Sarcasm.co
Home Extreme 13 Hilarious Times People Proved That They Were Right In The Perfect...

Absolutely nothing can be more bitter than people thinking you’re full of it when you know you’re right. And the feeling when you prove them wrong, well, can anything be sweeter than it? We have compiled a list of some of the most creative ways people proved that they were right, and it’ll prove that sometimes you have to work a bit hard to earn vindication. Right from a guy showing a police officer how sober he is to a contractor vouching for his cabinet’s sturdiness these people were quite brave to do whatever it takes to prove that they were right in the first place.

Read More: These Goofy Images Right From The Airport Will Make You Lol!

So let’s have a look at what it takes sometimes to prove that you’re right!

1. “My Boyfriend Doesn’t Believe That His Cat Bullies Mine.” 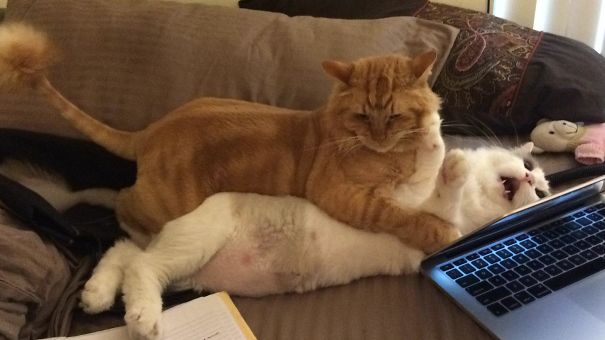 2. “As A Colorblind Man, I Have Always Been Told I Can Never Solve A Rubik’s Cube. Well, I Did. So Suck It” 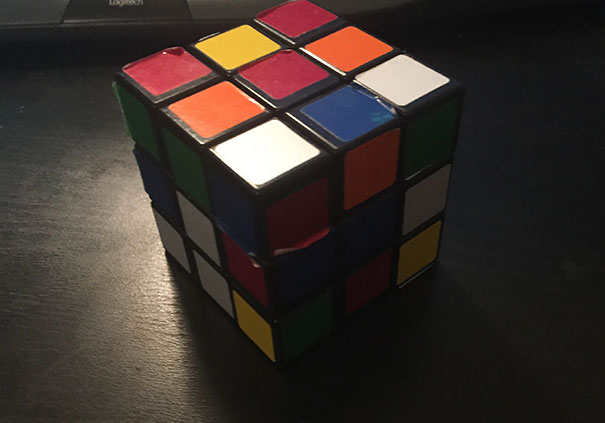 3. ” The Instructors And Other Marines At My Separation Transition Classes Said I Was Way Out Of My League Applying To Princeton. I Just Found Out That I Proved Them Wrong.” 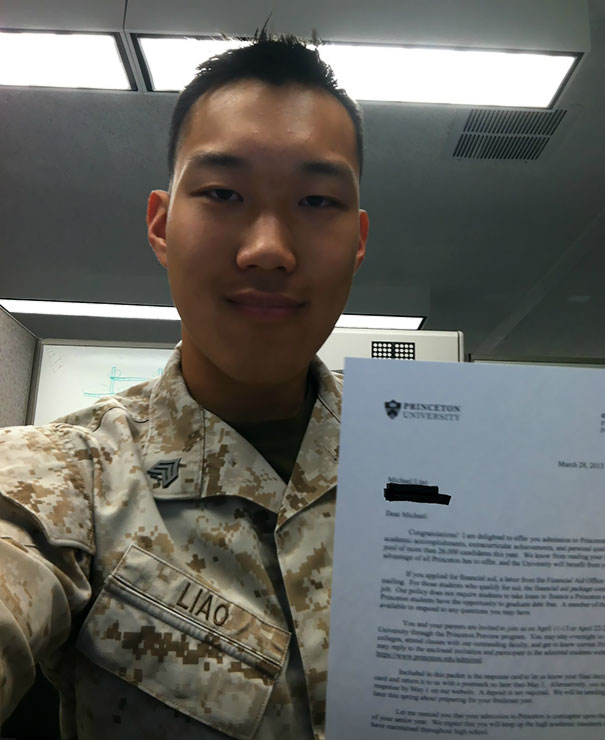 4. “This Contractor Got In The Cabinet He Just Built To Prove Its Sturdiness.” 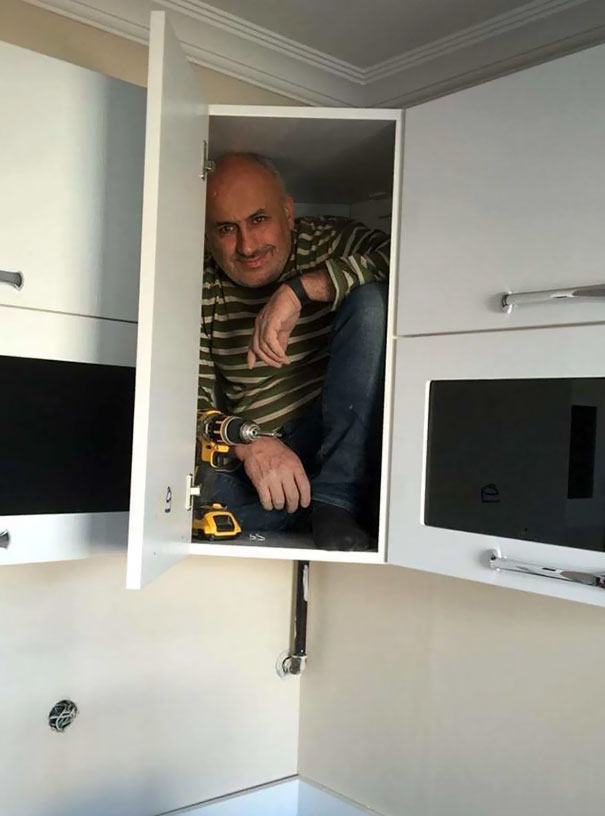 5. “Spent 30 Mins Looking Through The Trash For This Packet To Prove To My Girl The Corner Wasn’t From A Condom Wrapper.” 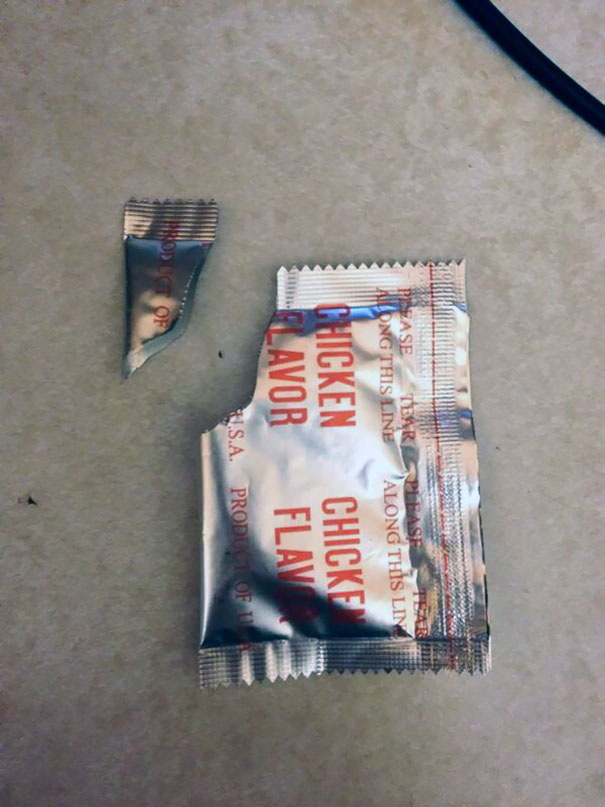 6. “My Wife Was Angry At Me For Buying Such A Huge Cat Tree For Our Blind Cat. “She’s Blind. She Won’t Be Able To Climb That Thing!”. 36 Hours Later.” 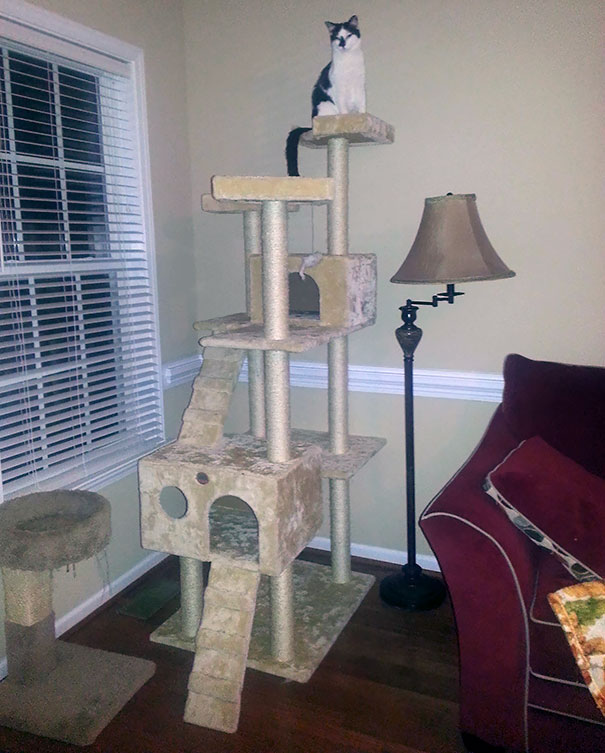 7. “Before I Left For Work, My Girlfriend Said I Was Dressed Like An Old Man. I Didn’t Believe Her Until This Happened.” 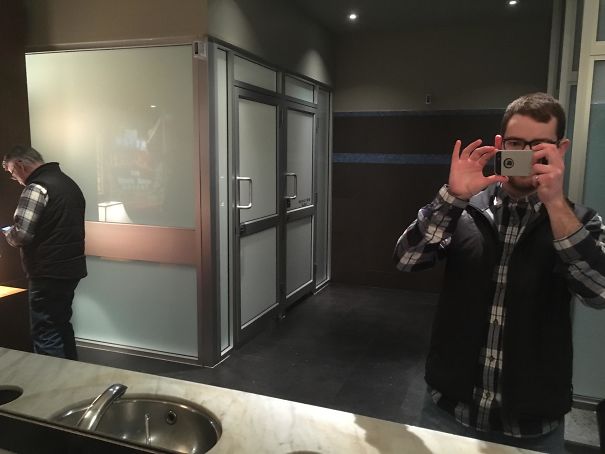 8. “People Think I’m Terrible At Cooking, So When I Offered To Help With Thanksgiving, My Family Said, “Just Cut Vegetables For The Veggie Tray.” Fine. I Made This To Prove My Worth!” 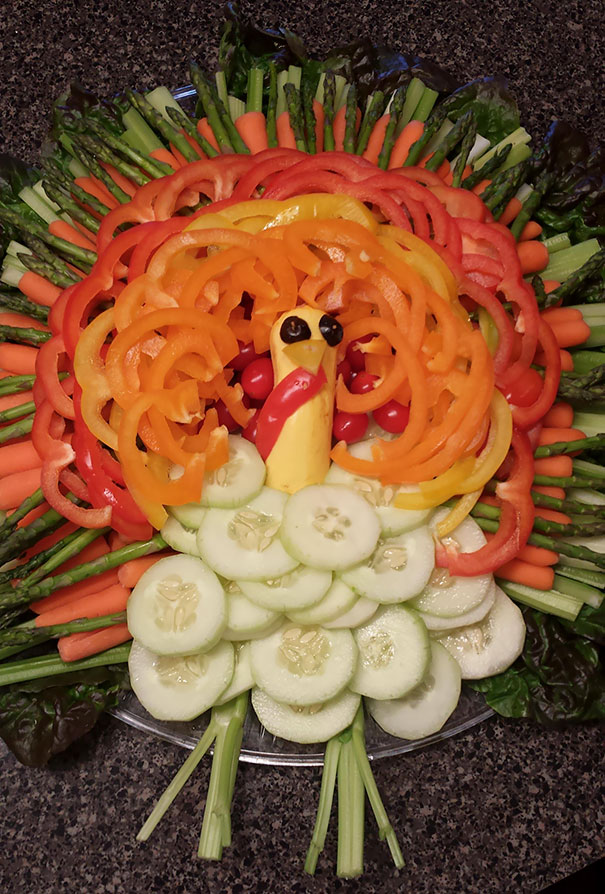 9. “No One Believes Me, But My Son Did. In Fact, Hold His Head Up Less Than 5 Minutes After Being Born.” 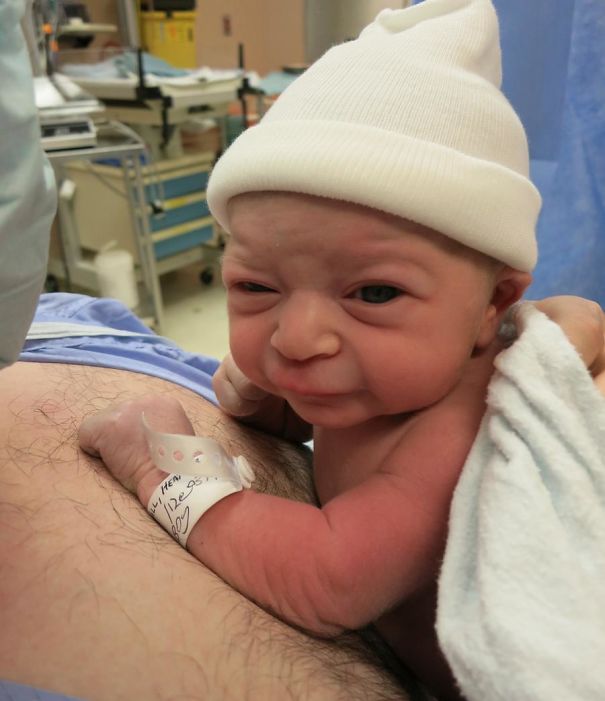 10. “4.5 Years After Being Told By A Team Of Doctors That I’d Probably Never Move Anything Below My Shoulders Again, I Finally Got To Take This Pic!” 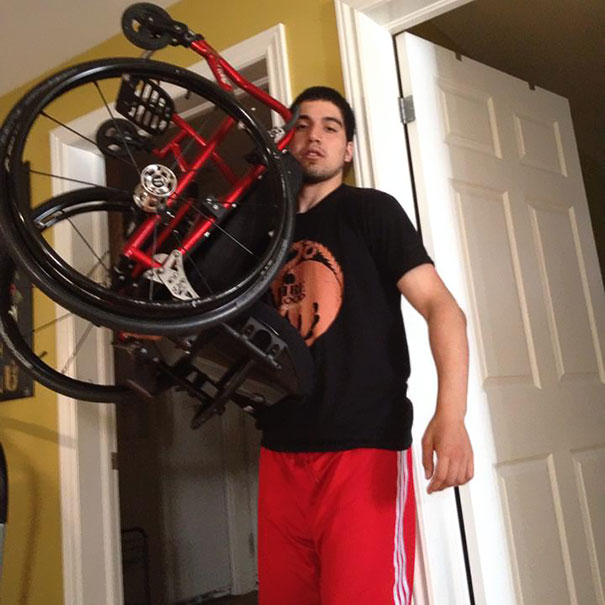 11. “My Grandmother Didn’t Think I Could Handle A Fruit Salad For A Bbq”

12. “After Months Of Denial And Many Nights On The Couch. I Finally Got The Evidence To Prove To My Wife Why She Sleeps Better Than I Do.” 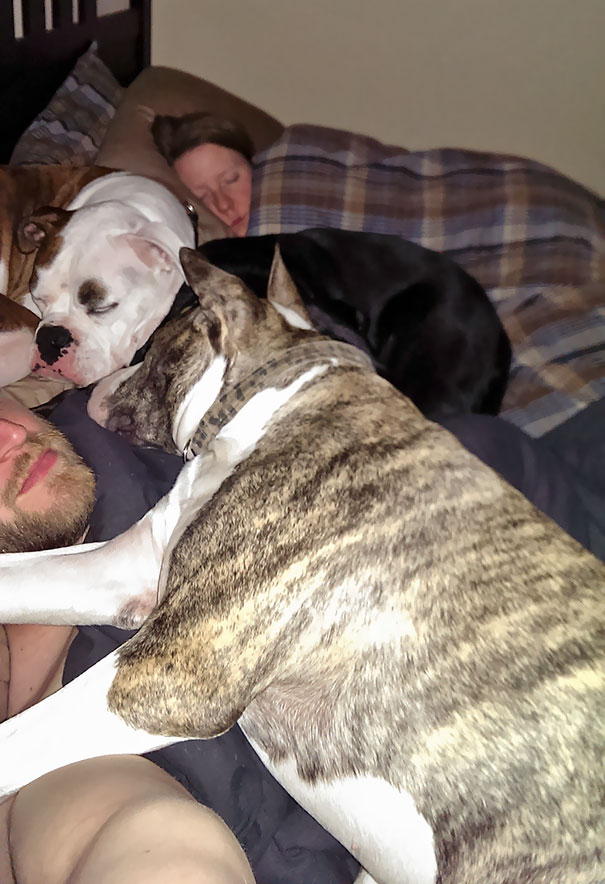 13. “Girlfriend Is Always Telling Me My Shirts Are The Same Color. I Had To Prove Her Wrong.” 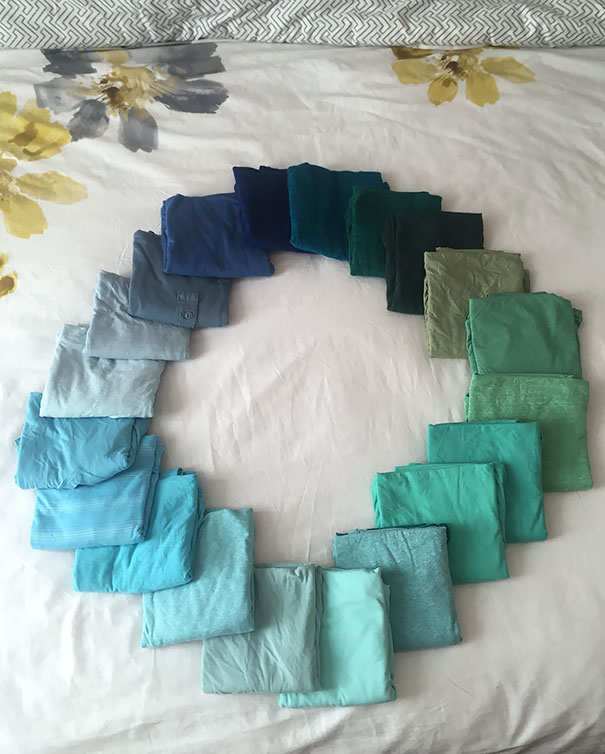 20 Disturbing Pictures From The Strange Island Of Dolls