From explicit amount of n*dity and violence to pushing a propaganda that could hurt religious sentiments – many movies have faced complete banning across multiple countries for controversial content in recent time.

With production houses going an extra mile these days to cater to International audiences, these bans usually comes as a blow and costs huge losses.

Many filmmakers re-shoot certain scenes or change few plots to meet their international audiences’ mindset. But even that doesn’t warrants a confirmed screening. If a movie’s content is controversial, the concerned government doesn’t hesitates in stepping up and pulling the curtain down on its release.

Many a times countries get offended by their poor representation in movies. Be it cultural differences or breach of safe content guidelines, the reason behind banning of movies could be simply anything.

So which International movies didn’t impressed the overseas censor board? Let’s take a look. 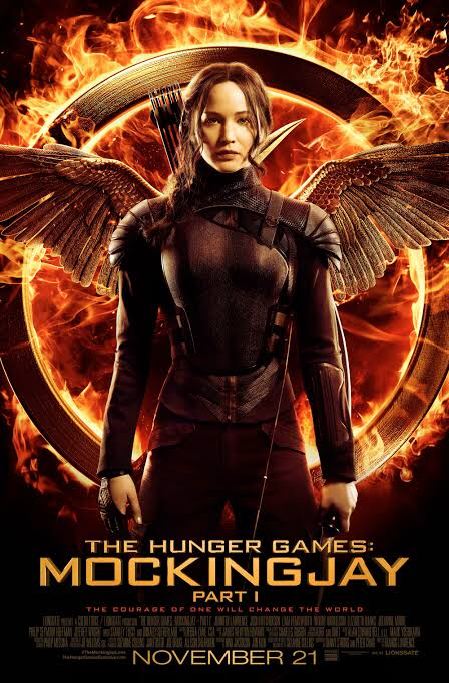 Vietnam’s censor board pulled the plug on Jennifer Lawrence’s The Hunger Games trilogy because the movie depicted children involved in deathly battles. 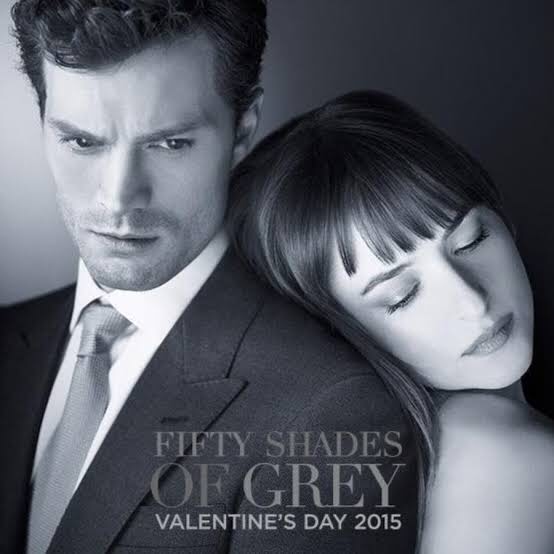 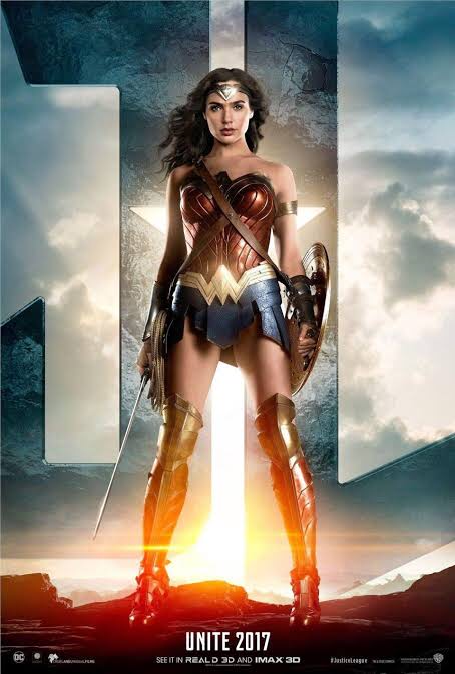 Wonder Woman faced rejection in many Arabian counters like Lebanon, Qatar and Tunisia simply because the lead actress, Gal Godot had served in Israeli Army.

Beauty and The Beast 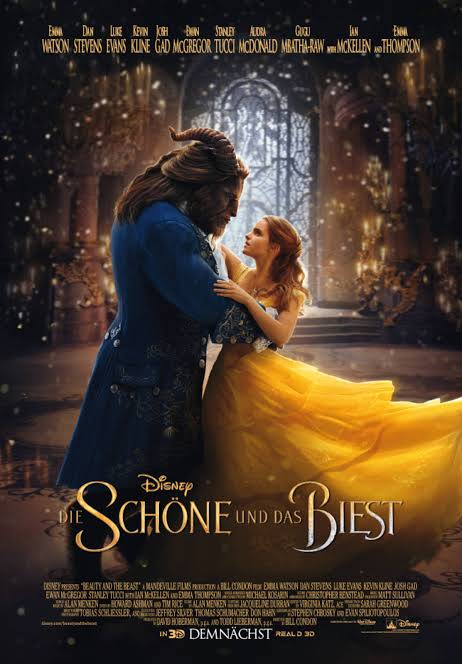 Disney’s Beauty and The Beast warranted itself a ban in Malaysia and Kuwait due to having an homosexual moment which the aforementioned countries found offensive. 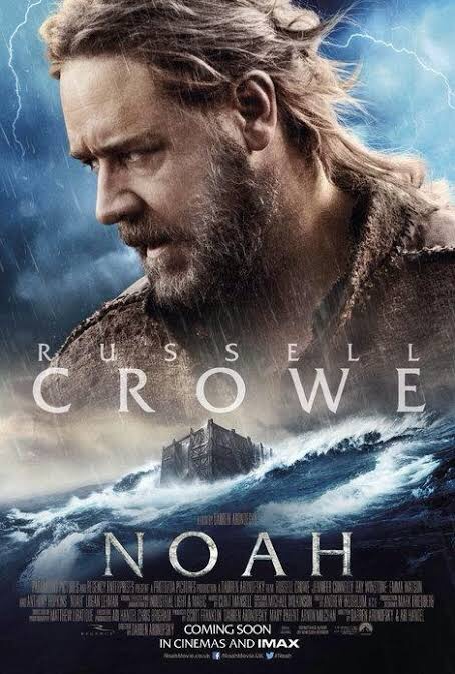 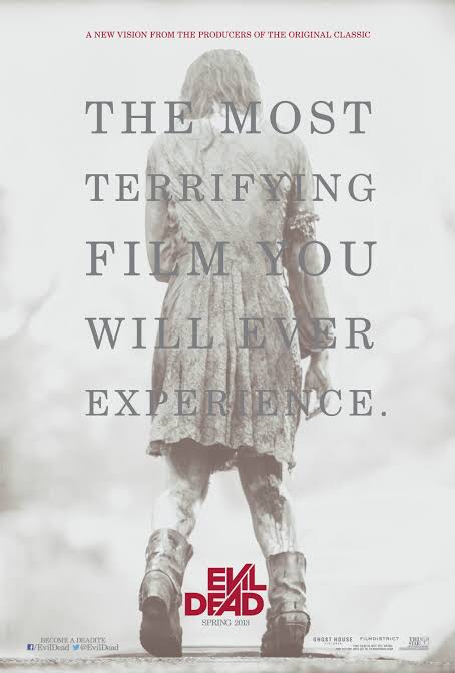 This gruesome movie got banned in Singapore for its violent content. 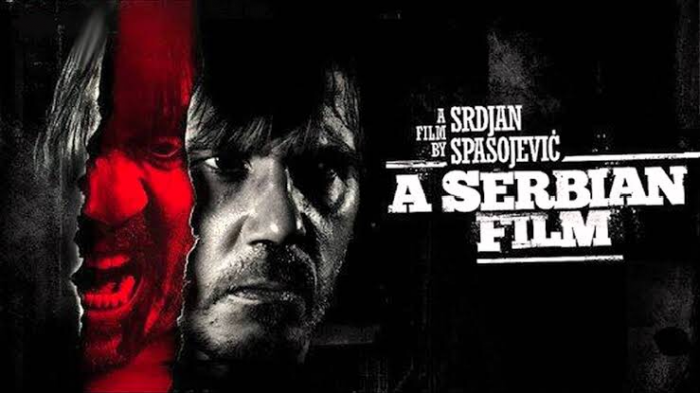 This disturbing movie was rejected by censor boards of New Zealand, Norway, Spain and Brazil for its violent and adult content. 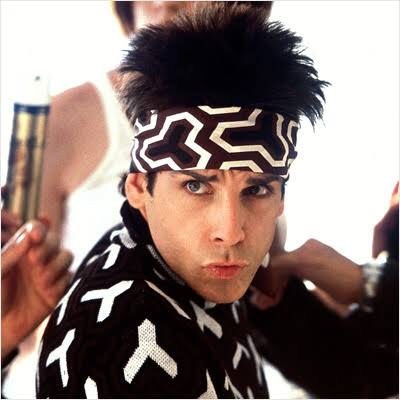 The movie got banned in Malaysia for showing the killing of Malaysian Prime Minister. 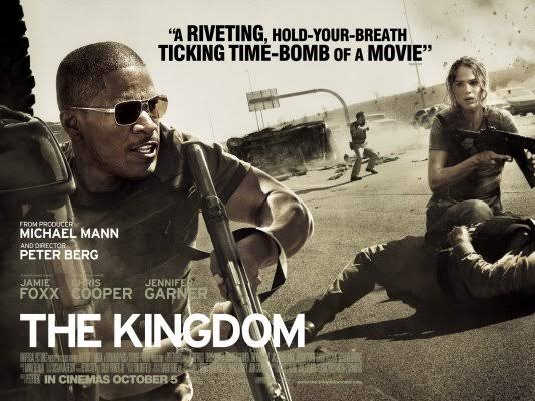 The movie received ban from the government of Bahrain, Kuwait and Saudi Arabia for wrongful depiction of Saudi Arabia

The Wolf Of Wall Street 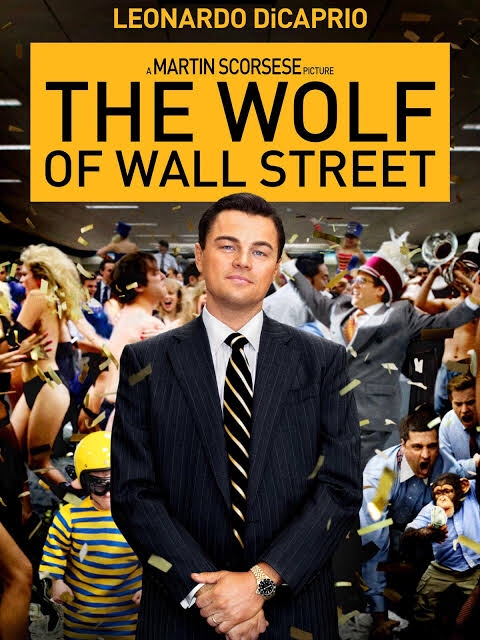 This A-lister starer got banned in Malaysia and Cambodia for offensive content related to drugs and violence.

The Australian Couple Whose Wedding Proposal Surprisingly Made Them Social Media...