Sarcasm.co
Home Business Famous Hollywood Actors And Directors And Their High Low Points In Career.
Hollywood is such a big industry that it’s impossible to catch a break. Even famous Hollywood Actors and directors have their own low points in their respective careers.
Also Read :Young Woman Got 50 Surgeries To Look Like Angelina Jolie!
​1. Tim Robbins. 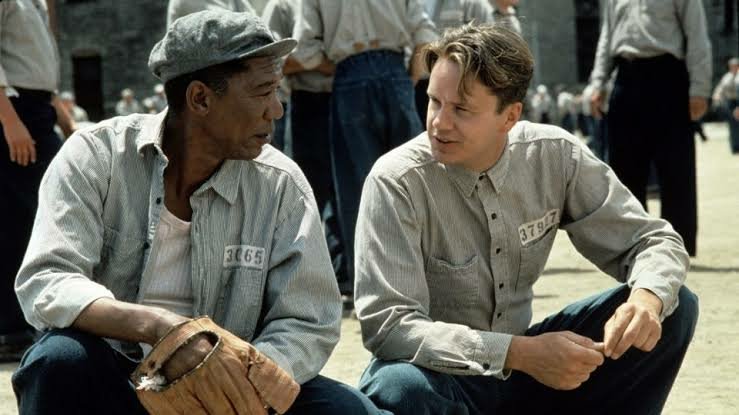 via
Robbins’ high point of his career has to be 1984, when he acted in the soul-crushing movie The Shawshank Redemption along with Morgan Freeman which got nominated for 7 Oscars. He, of course, had his lows too which happened almost a decade earlier in 1986 when he acted in the movie Low: Howard The Duck.
2. Bob Clarke. 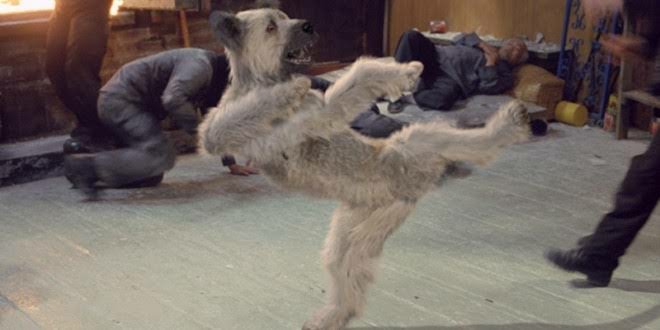 via
Clarke was one of the most famous directors who directed the holiday classic A Christmas Story which came out in 1983 marking it the highest point in his career as a director. His lowest low has to be 2005 when he directed a movie called Karate Dog which features a CGI dog doing karate….
3. Jamie Foxx.

via
Foxx is one of the most famous Hollywood actors in the industry who’s the best year was 2004 in which he won an Oscar for best actor for the movie Ray. Unfortunately, he also had bad times with the movie Stealth, which bombed at the box office. What were the directors even thinking?
3. Sylvester Stallone.

via
1976 was the year Rocky came out which was written and directed by Sylvester himself. To this date, all Hollywood actors and directors love Stallone’s portrayal of Rocky Balboa. His low point, however, came in 1984 when Stallone made the horrible decision of making a modern musical comedy called Rhinestone.
4. Sharon Stone. 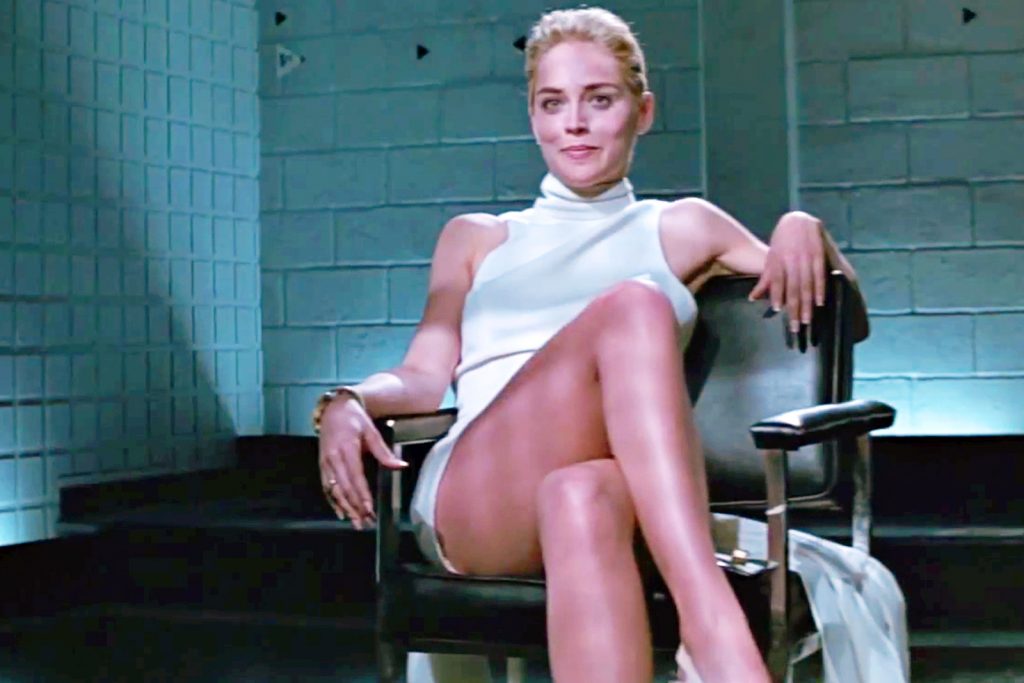 via
It’s quite funny that both Sharon’s high and low points of her career were the same movie franchise. The Basic Instinct movie that came out in 1993 earned $352 millions at the box office and its sequel which came out in 2002 and also starred Sharon earned a measly $38 million. What were the directors thinking?
5. Halle Berry. 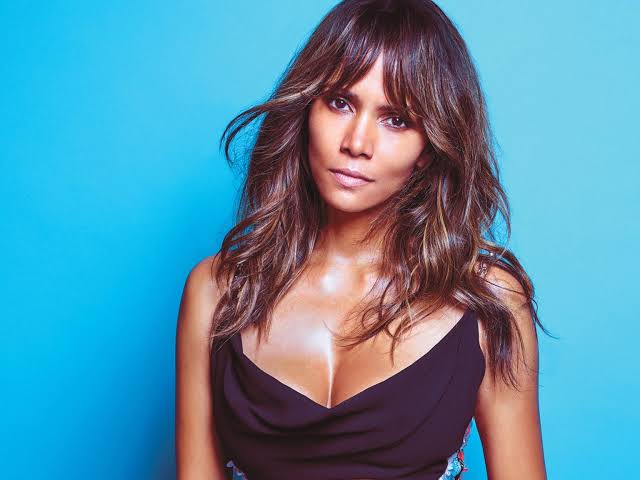 via
Halle won an Oscar for the 2001 movie Monster’s Ball for best actress in a leading role. But even the most talented Hollywood actors have their lows and Halle’s low came with the disaster of a movie called Catwoman.
6. Hugh Jackman. 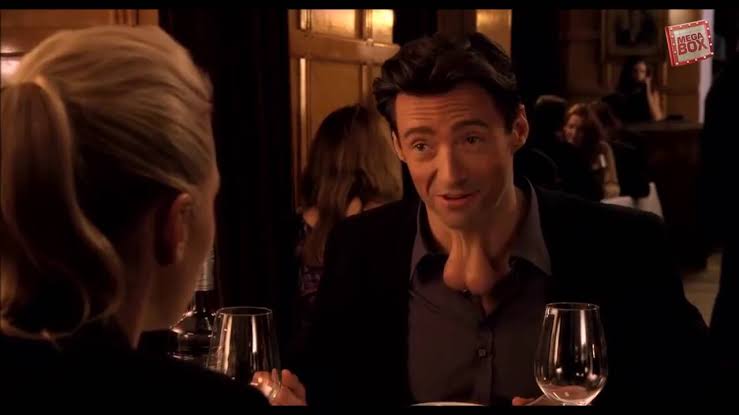 via
You could say that Hugh’s high and low were in the same year which was 2013. Hugh acted in a tense thriller called Prisoners which was about a father searching for his abducted daughter. He did another movie called Movie 43 in which Hugh plays a character who literally has a ballsack on his neck.
7. Anthony Hopkins. 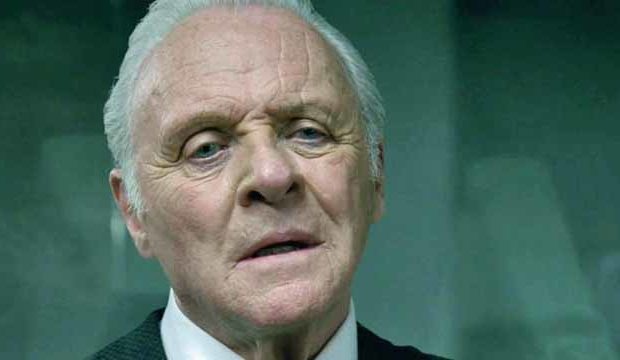 via
Hopkins played the menacing role of Dr. Hannibal Lecter a cold blooded cannibal who chilled us to the bone with his performance. However, Hopkins also played the role of a goofy Hitler in the 1981 movie called the Bunker.
8. Sandra Bullock. 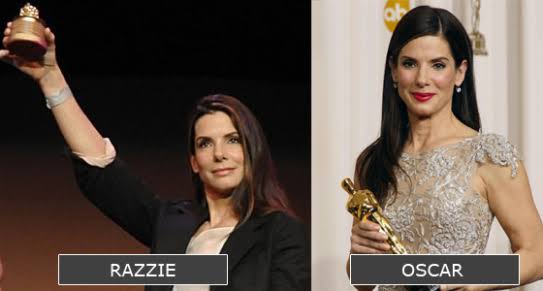 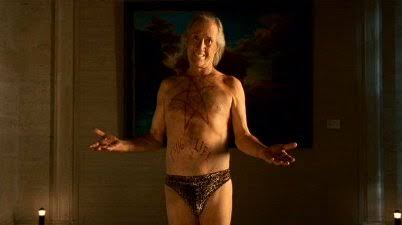 via
Carradine was the big bad Bill in the Kill Bill franchise. He was also a naked museum curator in Epic Movie. Go figure.
10. Johnny Depp. 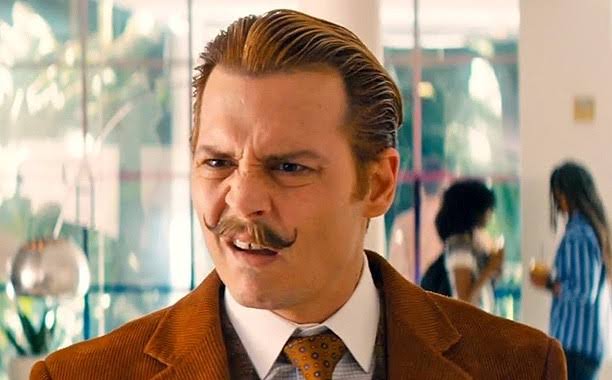 via
Depp went high and dipped low in the same year like Hugh Jackson too. One of the most famous Hollywood actors in history, Depp did a gripping crime-drama based on true events called Black Mass. He also did an action comedy in the same year called Mortdecai in which Depp’s character has to use his good looks and charms to recover a stolen painting. We’ll let you decide which was which.

These Terrifying Ouija Board Facts Will Make Sure You Start Believing...