Sarcasm.co
Home Movies Hollywood Movie Sequels That Are Going To Be Released In 2019

Hollywood has always impressed us with amazing movies and always made us hungry for more. Many hit movies generally end up with sequels that are released after a long time and the fans just wait for them like idiots and go grab the first shows as soon as the movies are released. 2019 is a carnival of sequels that are rocking the year and will continue to do so. We have seen Avengers: Endgame, Godzilla, and John Wick among others that were sequels of big movie franchises and were a massive hit. Avengers even broke all records of earnings and is at the 2nd position close to Avatar in terms of money made and might even smash the records real soon.

Below are all the upcoming Hollywood movie sequels that’ll be coming this year: 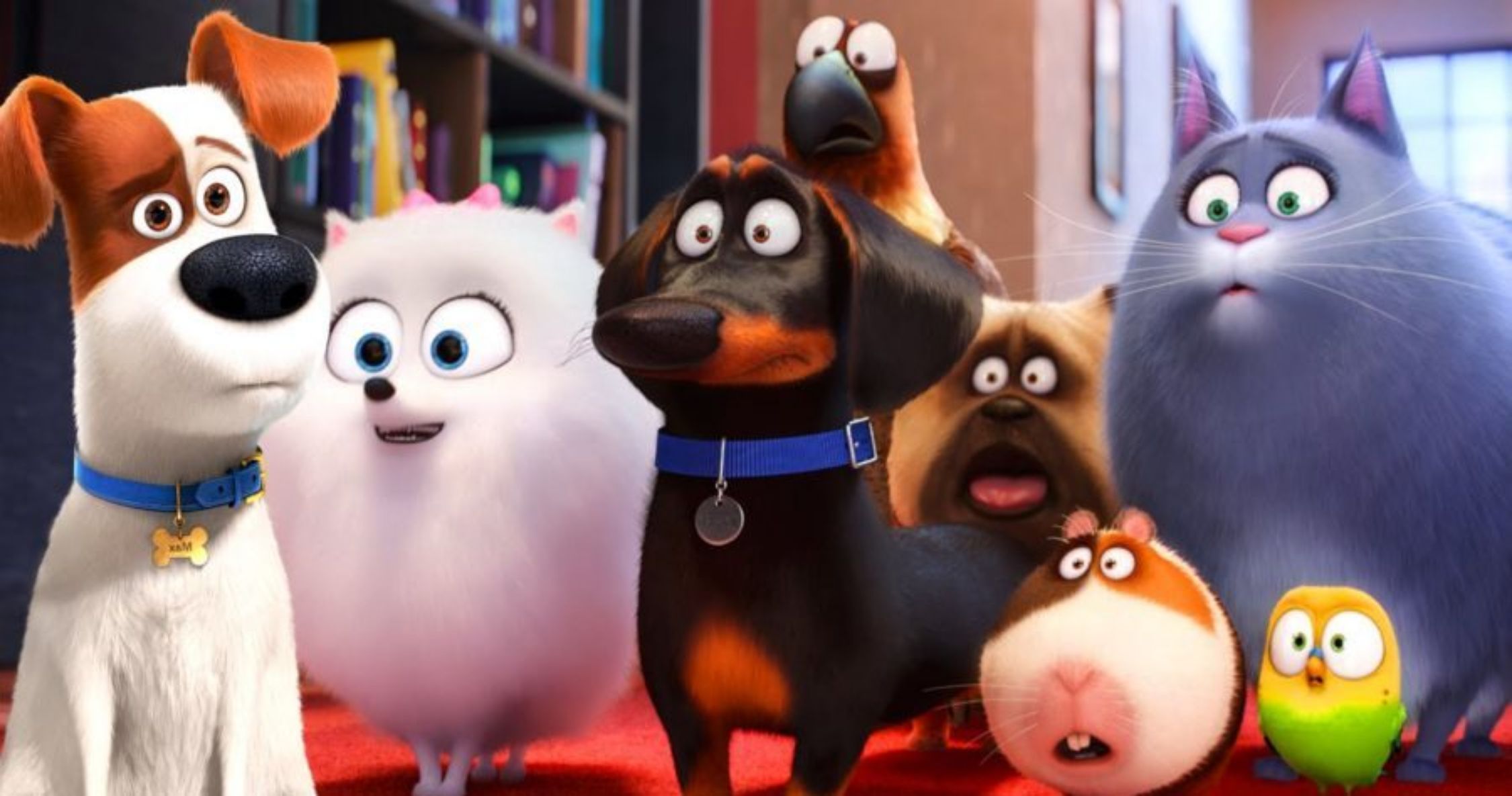 This movie is going to be released in just a week. The Secret Life Of Pets was a big hit of 2016 and we can hope the sequel just does the same.

Much awaited sequel of the popular X-Men franchise is also very close to its release date. It stars Sophie Turner as Jean Grey, in the lead and is gonna make a huge hit for sure. 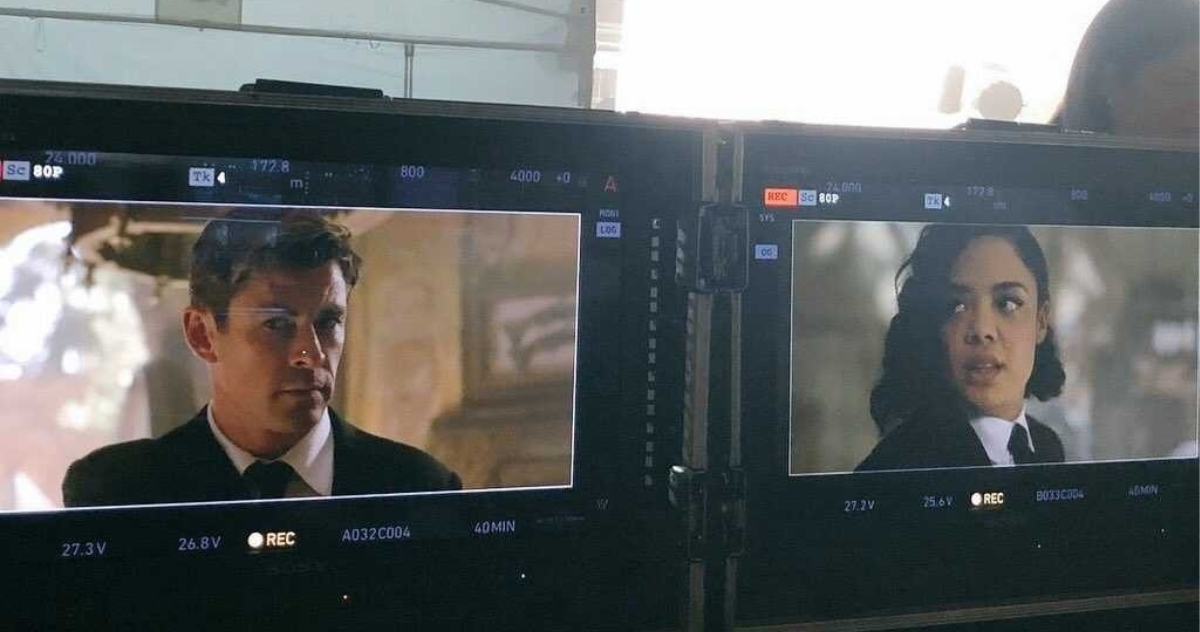 The movie is already out in Sweden on 17th May but the wide release alongside the US is scheduled on 12th June and with Chris Hemsworth in it, I’m too much excited about it. 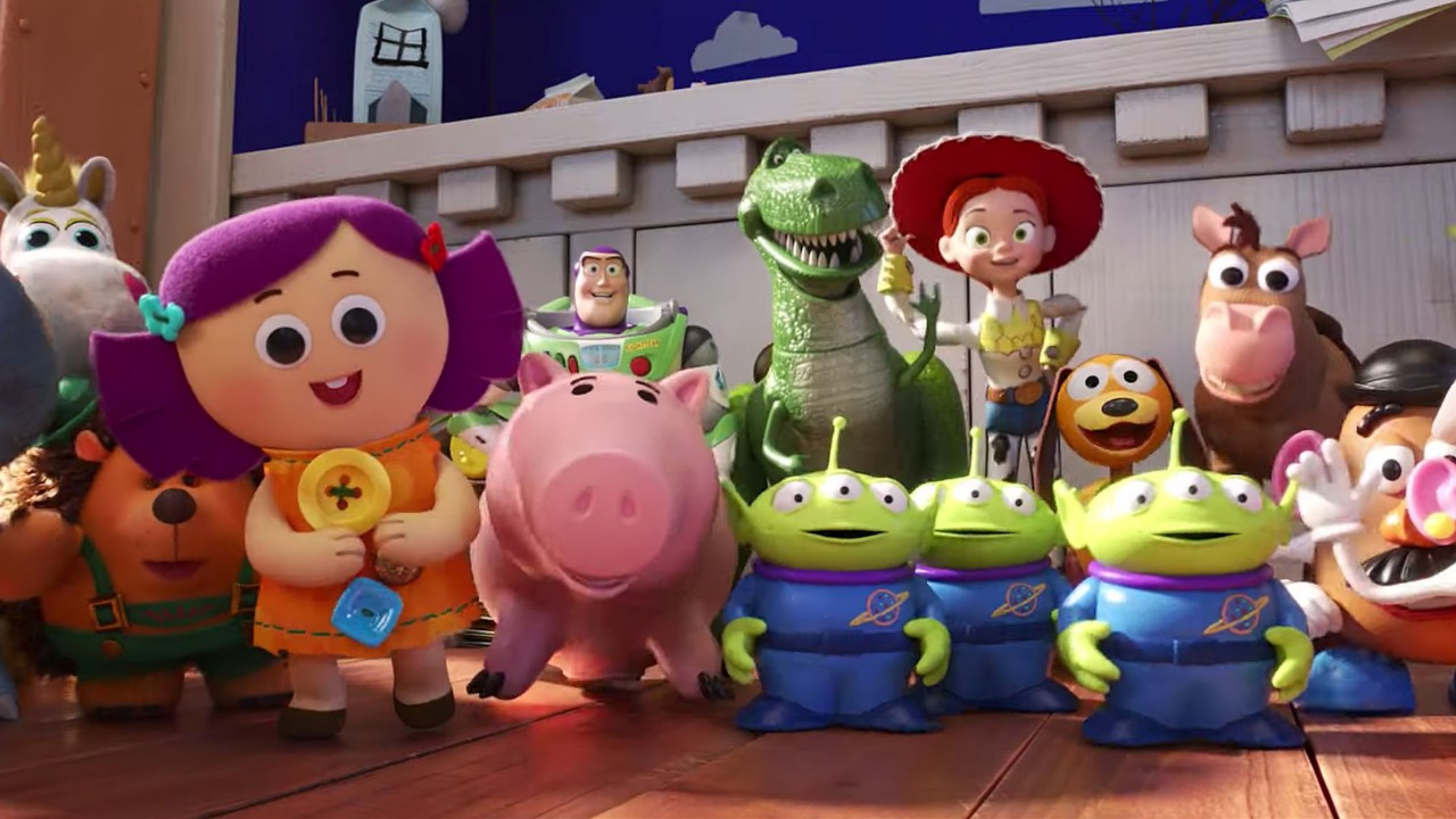 After almost 9 years of the previous movie in the series, Toy Story franchise is back with another movie that all the millennials were just waiting to watch. This is set just after Andy forgot about his toys in the previous movie and sometime around that. 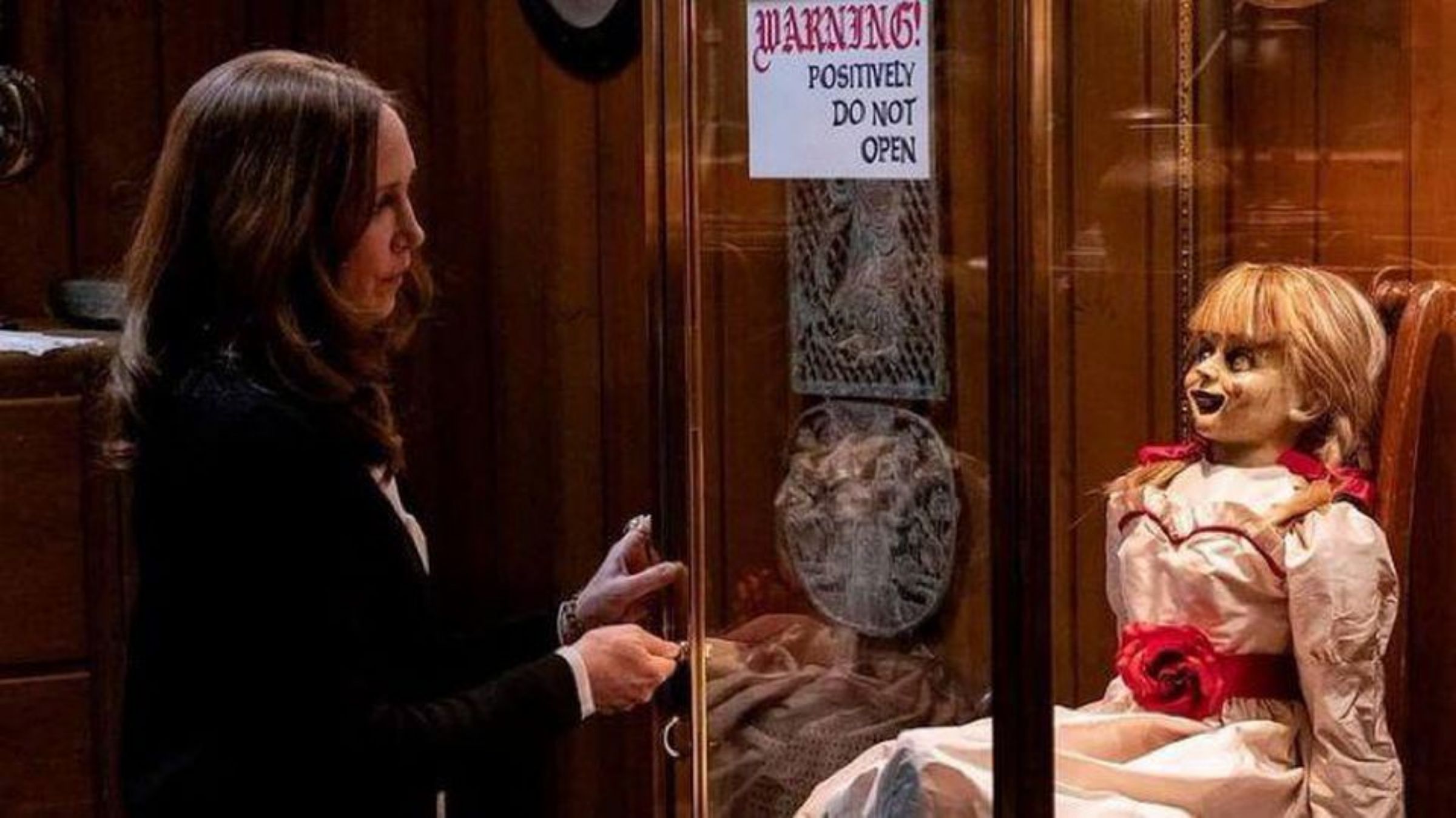 Another movie in the Conjuring series of film and a third of Anabelle series is hitting the horror screens back on with all the trailers being already out. 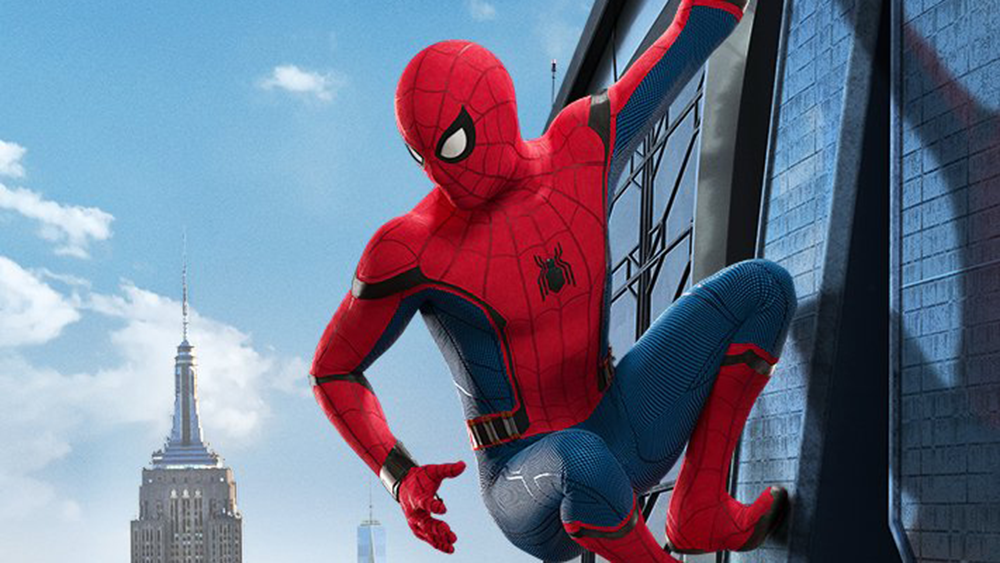 One of the most awaited sequels of the year as well as the first movie after the Avengers: Endgame makes it the most important movie for all the die-hard Marvel fans out there. 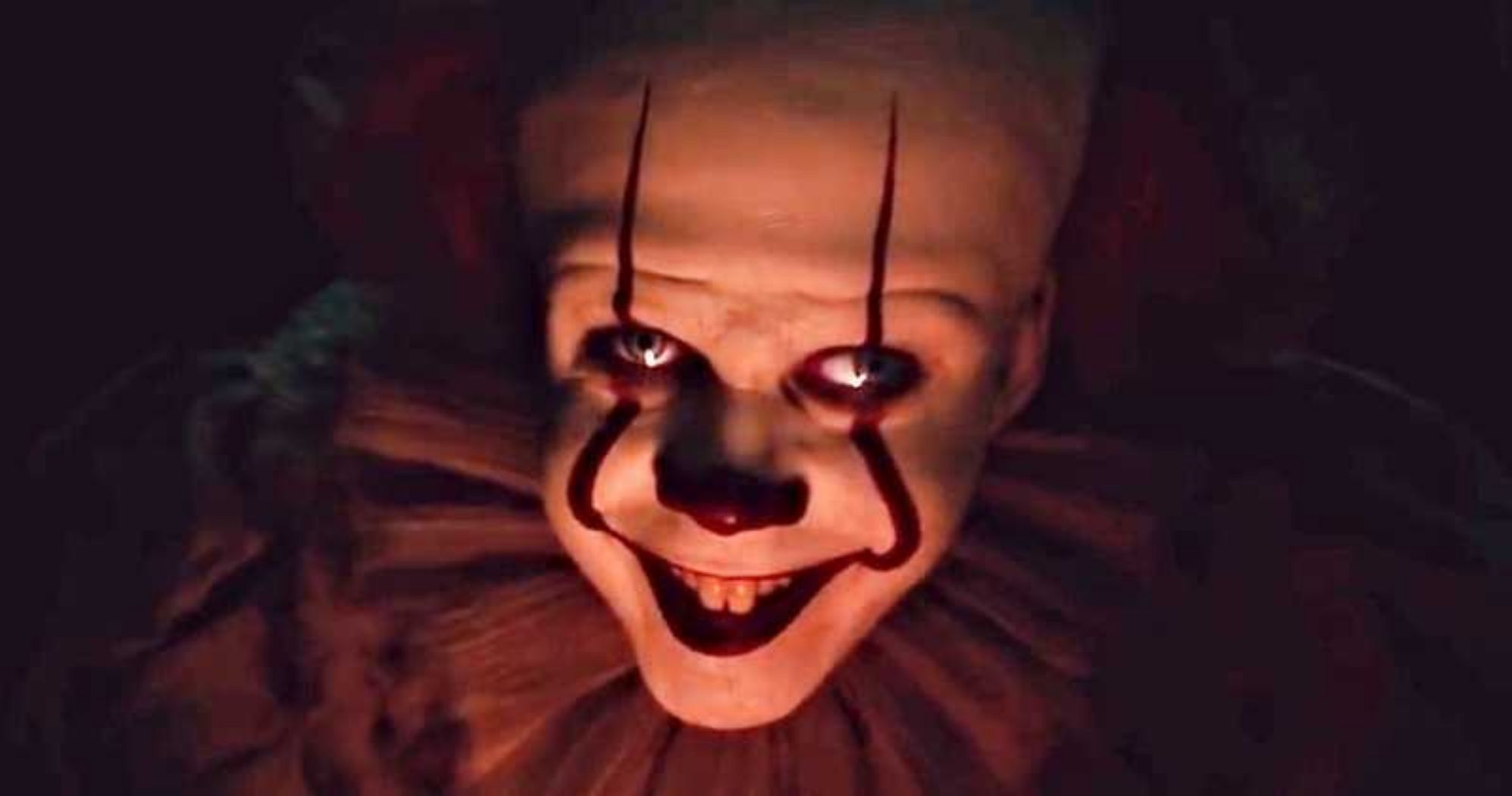 2017’s blockbuster is coming back but there have been so many delays already in this movie that we can expect there to be some more as well, but let’s hope the best, right? 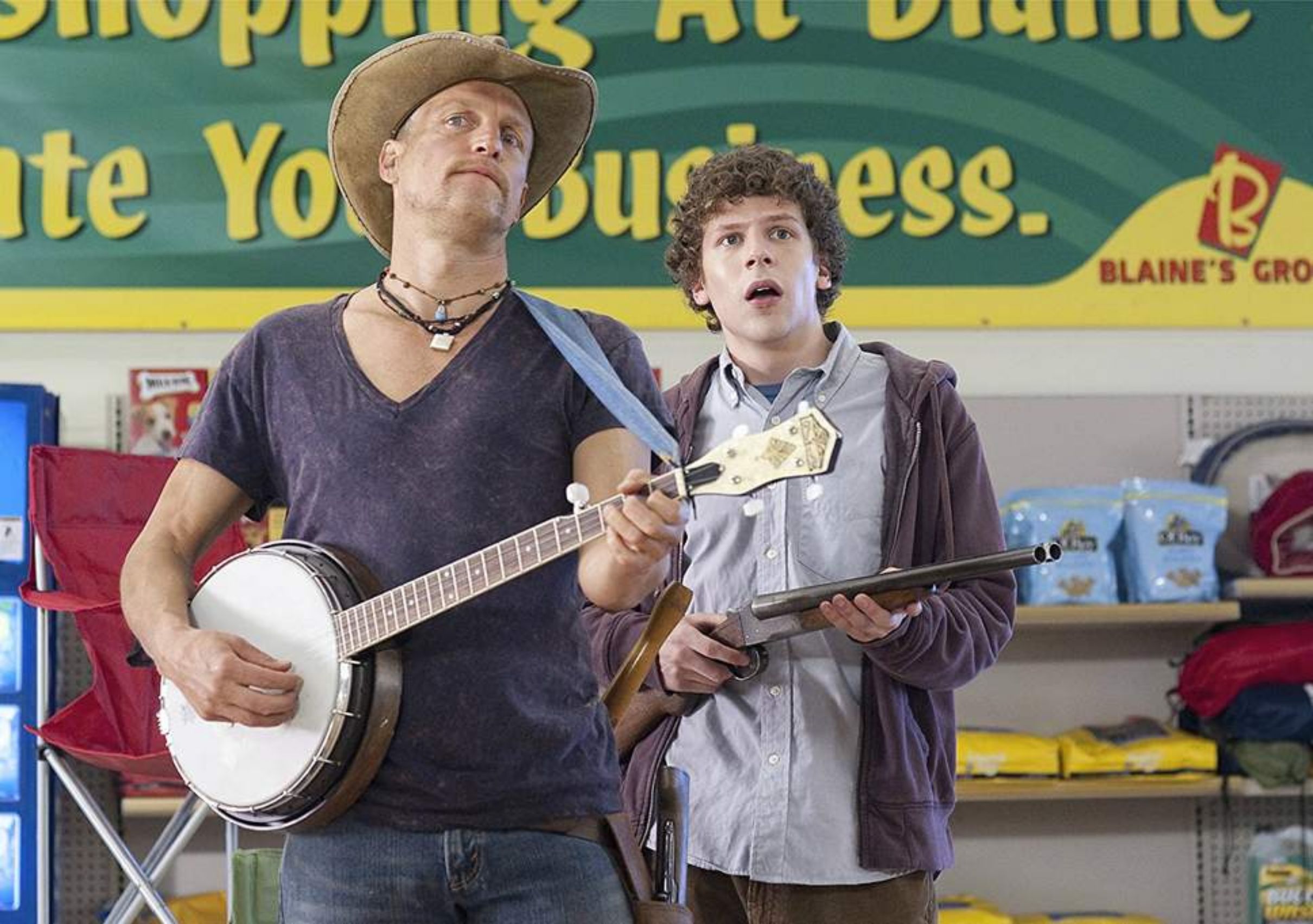 10 years after the first movie the movie is being bought back to life and is going to be released on its 10th Anniversary i.e. 11th October in the U.S. 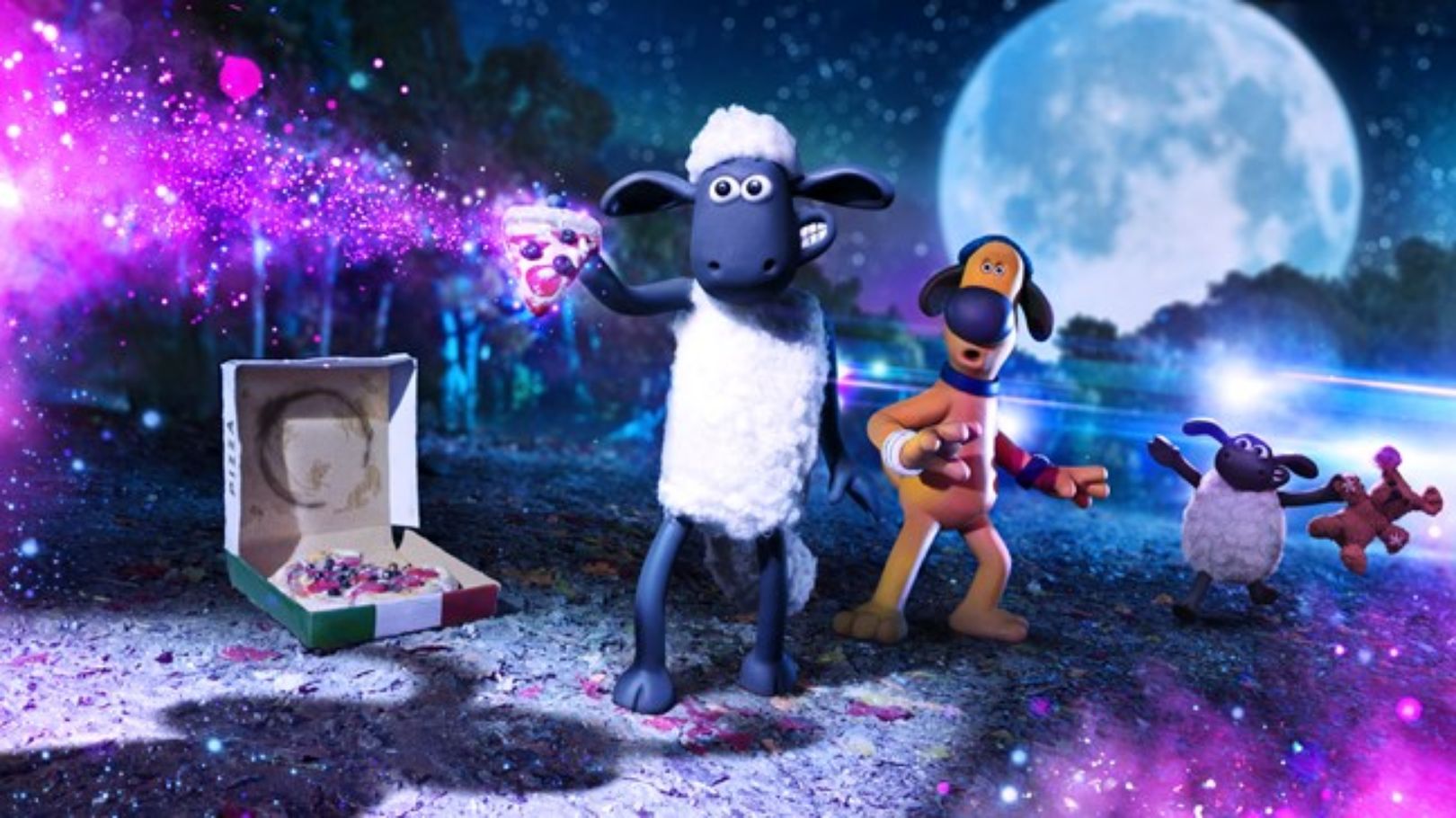 2015’s funniest as well as the smartest animation movie is coming back with a sequel and people are crazy about it! 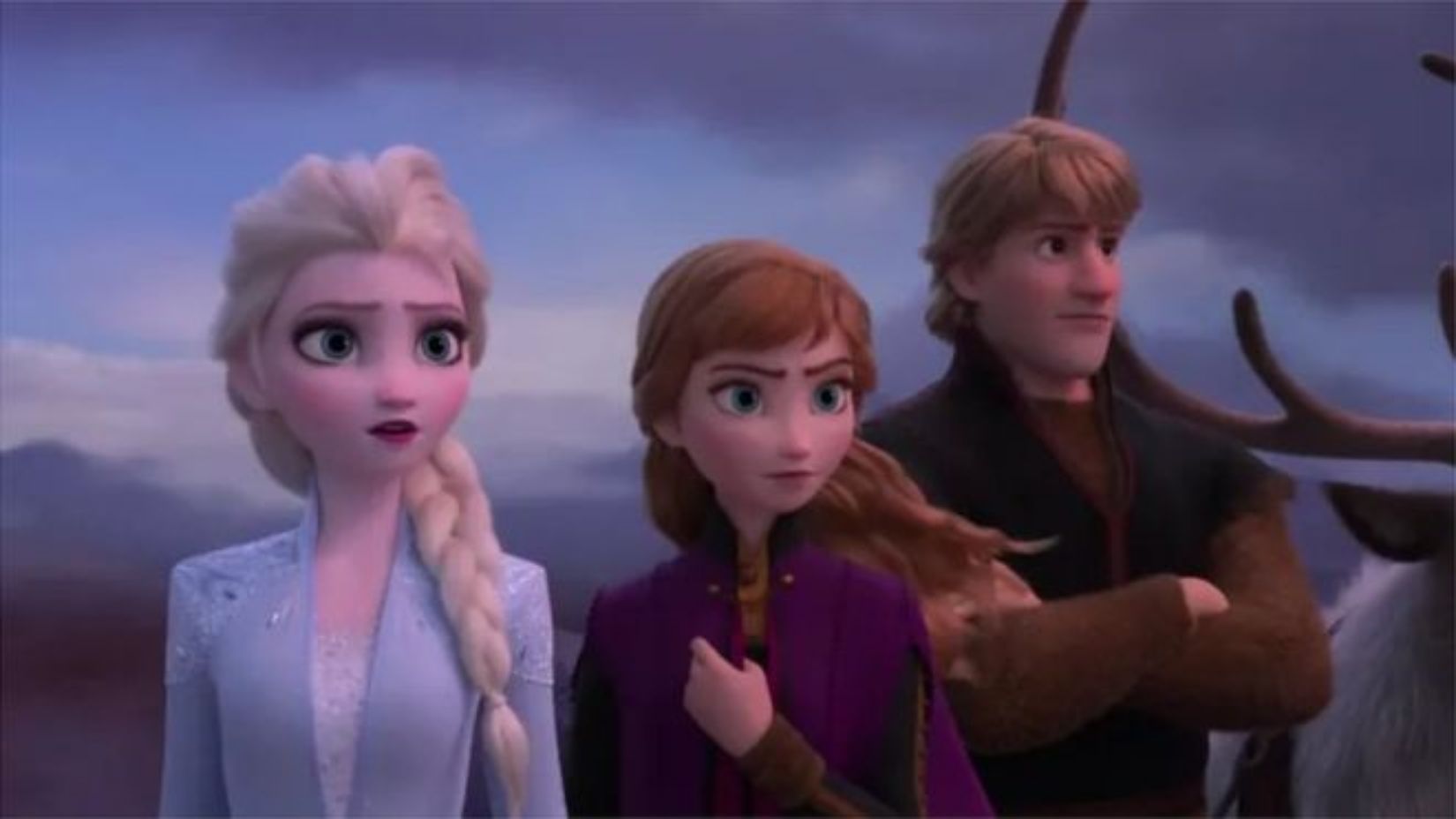 The most watched animation movie of all time is coming with a sequel along with many other Disney sequels lined up the queue. Not much is known now except for the teaser released by Disney back in February which was pretty cool and hyped fans up.

When Jumanji was remade after a long time people didn’t know how it would do but it ended up as one of the major hits and somehow even got better ratings than the original movie from 1995. We can hope the next movie to be even better. 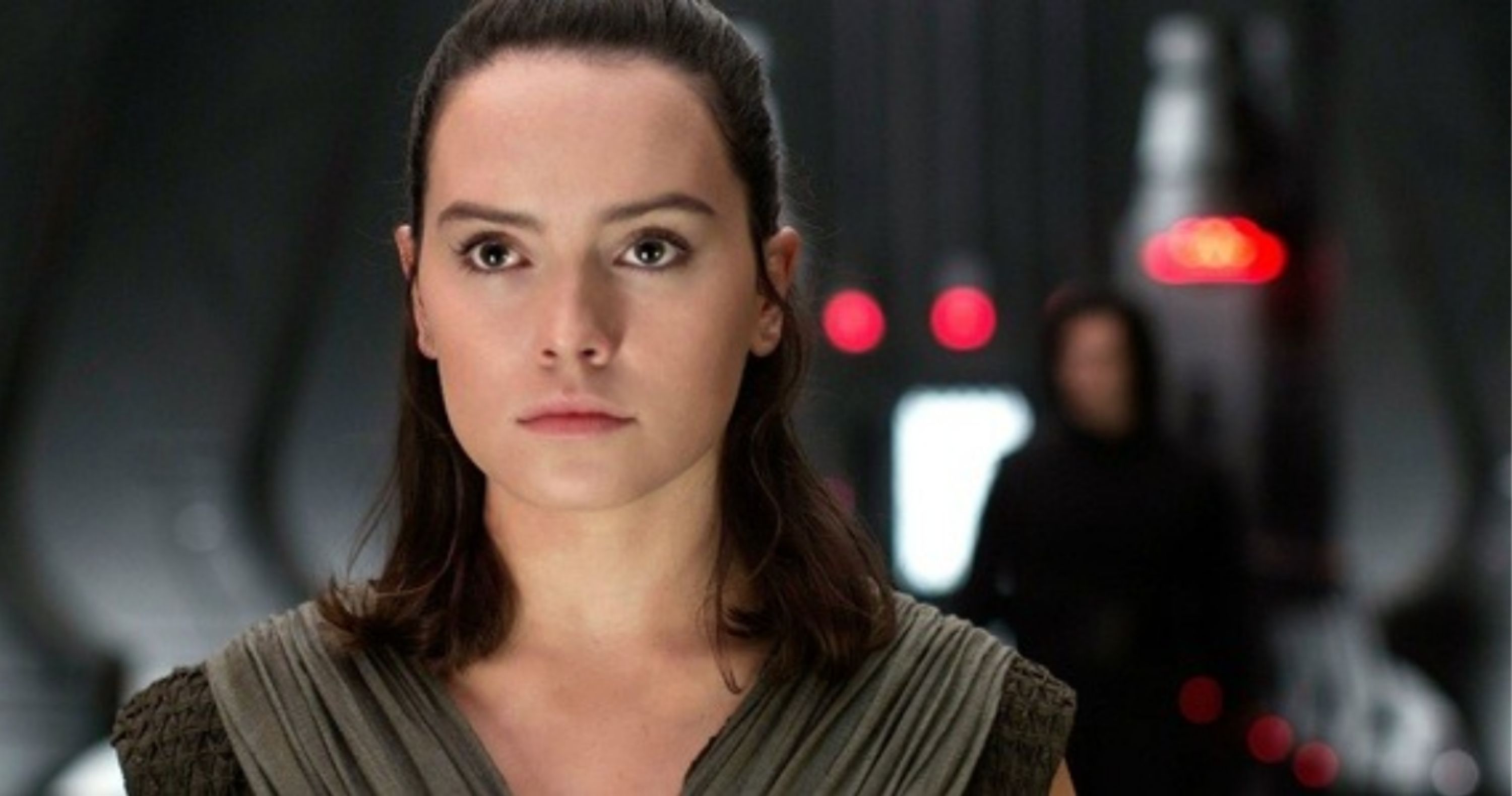 The next movie in the franchise is coming to theaters in the year-end and also has got a game for it before the release. Not much is known about the movie yet, but we know for sure this is gonna be another hit.

Same Costumes That Were Used in Different Films

12 Disturbing Movies That Were Based On The True Events.