Romance isn’t dead, yep, we may see people being so tech-savvy and barely paying attention to their partners. But, there are some people who actually still love their partners so much that they aren’t really scared to show their romance. In fact, they’d go any lengths to make their partners fall head over heels in love with them every single day. These hopeless romantics make us believe in true love even if the world makes us think otherwise.

These hopeless romantics will give you all the feels of true love.

1. He is definitely raising the bar pretty high for the other boyfriends out there, he chose to walk barefoot and give the shoes to his girlfriend because her feet hurt. 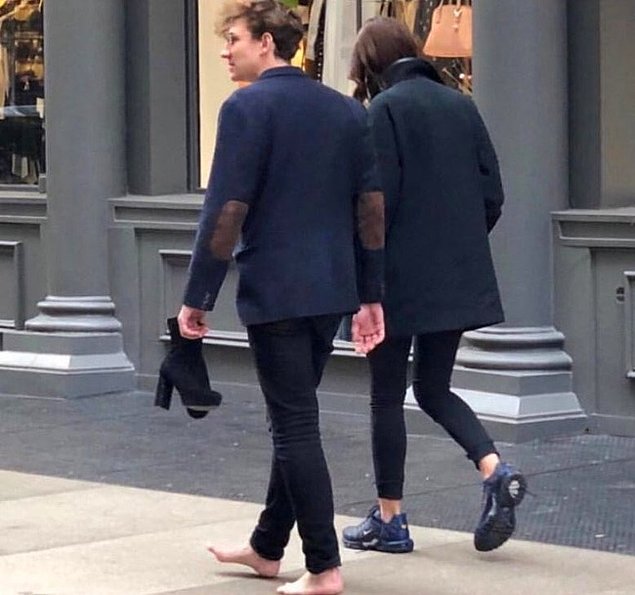 2. Her gutter of an ex-boyfriend stole her PS4, but her new boyfriend got her one. 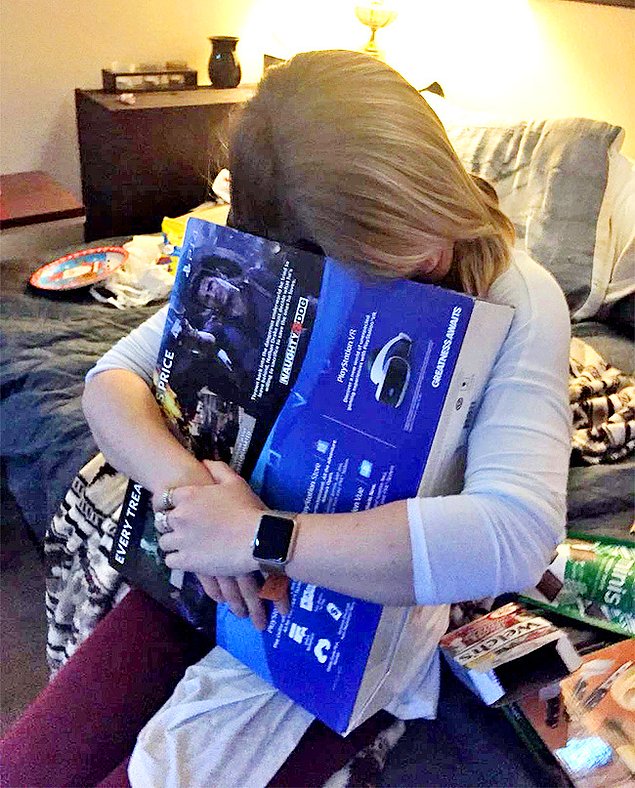 3. If my boyfriend ever did this for me I’m definitely staying with him till the apocalypse. He is such a sweetheart. 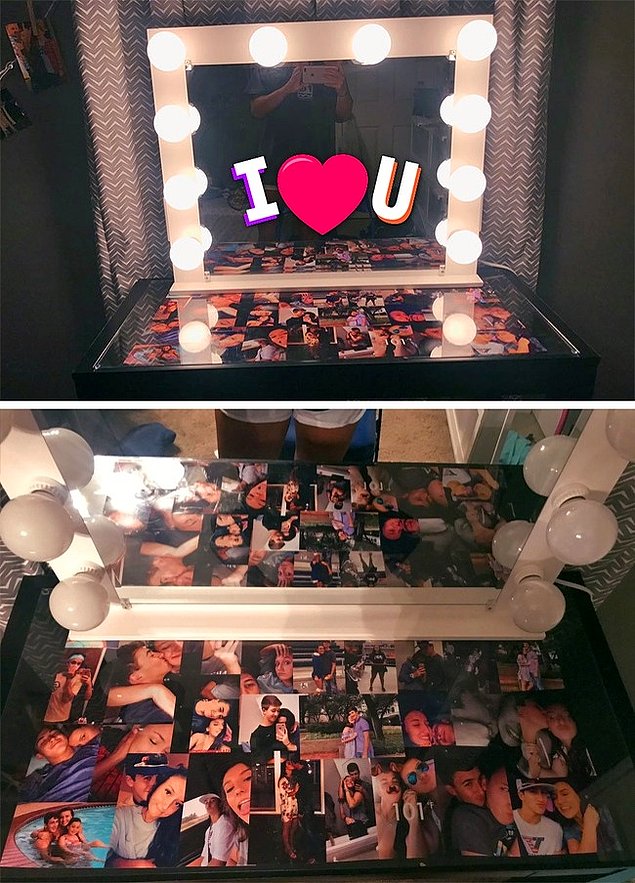 4. His boyfriend got this portrait for his girlfriend to celebrate their one year anniversary he combined all their memories from their first year. 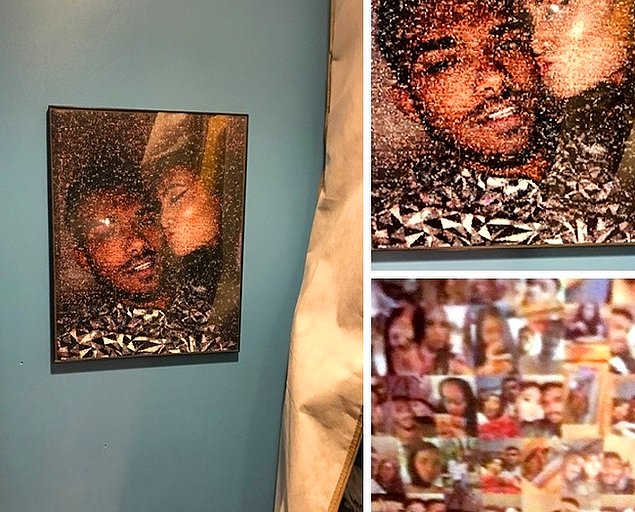 5. Okay, that is really very funny, but this really so sweet at the same time. 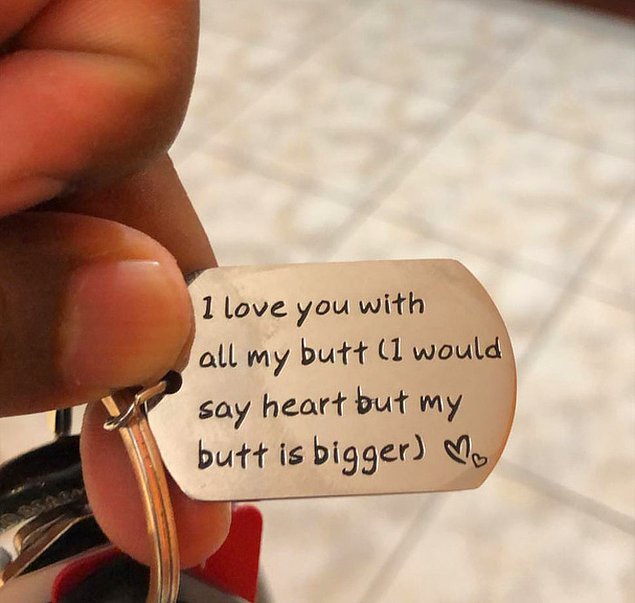 6. His wife got really drunk so he built her a makeshift bed near the ivory throne. So that she doesn’t have to bear any difficult. 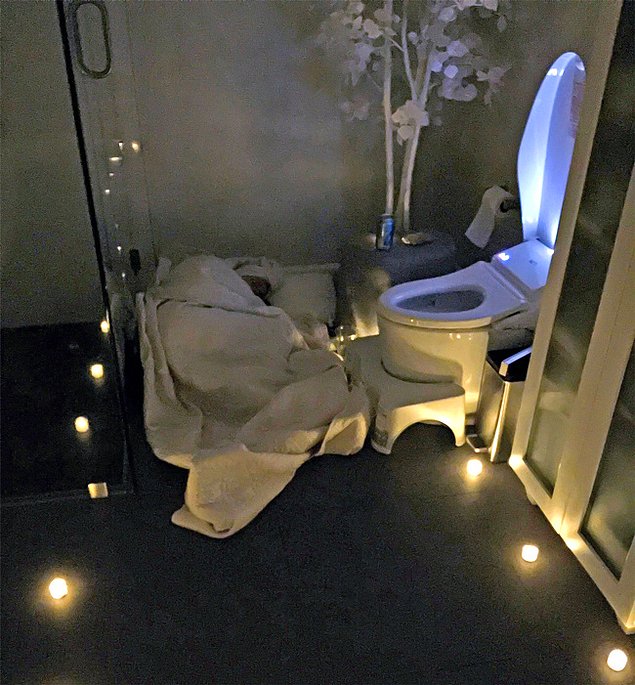 7. If this isn’t what being a romantic is, I don’t know what romance is actually. She dressed up as her boyfriend and showed up at a party. 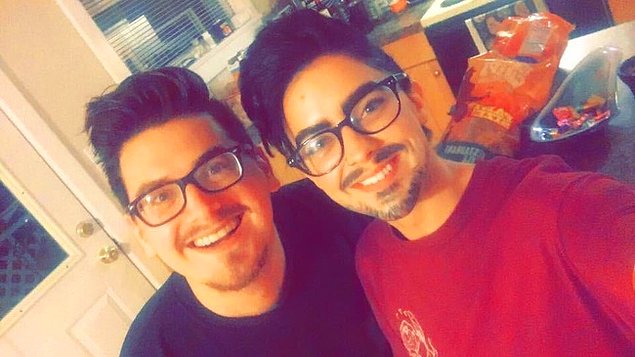 8. For their 30th anniversary, her husband dedicated a bench in the park where they always used to go for a walk. 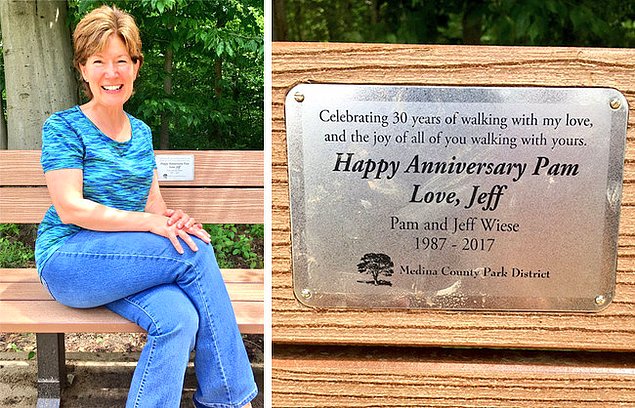 9. Aww, this is so sweet, her husband gifted her a voice note of him saying I love you to her. 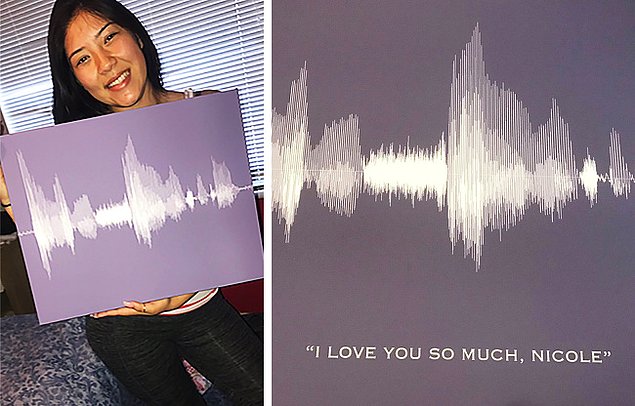 10. This has got to be the best one so far, a 92-year-old man is writing is making a birthday card for his 93-year-old wife. 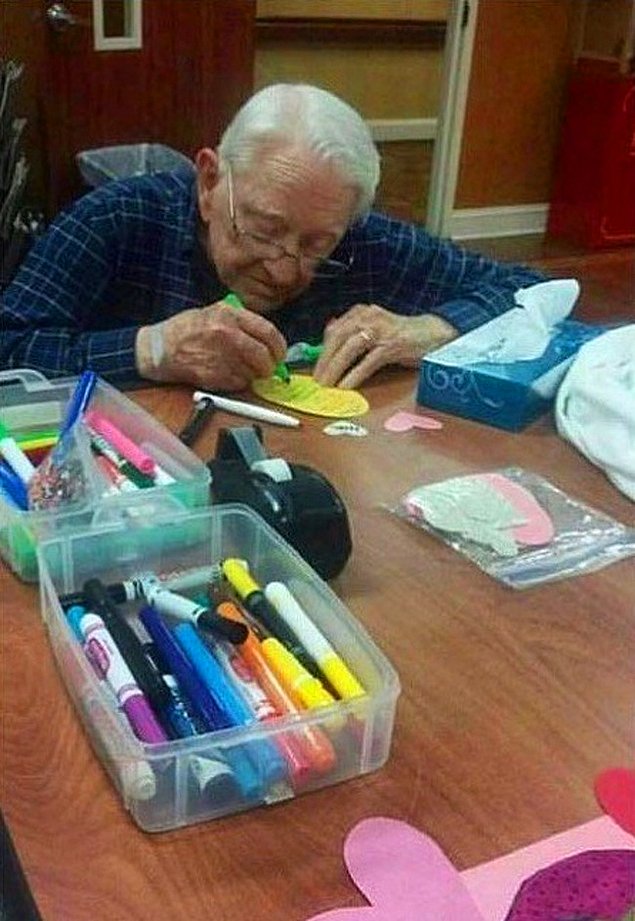 read also: Hollywood’s Richest Actors List Is Out And Here’s Who Made It…