Sarcasm.co
Home Celebrity How The Partners of Avengers Stars In Real Life Look Like

It just brings chills down to anyone when they hear the word Avengers and especially after the end of the Infinity Saga in Avengers: Endgame. We all love the superhero genre and the actors that performed the superhero characters as well. The series bought all the actors an enormous amount of fame and made us interested in their lives. Now, we might have seen Black Widow falling in love with Hulk in the Avengers but in real lives, they all have different partners who are as amazing as their reel life partners and deserve as much attention.

Below are the real-life partners of Avengers stars: 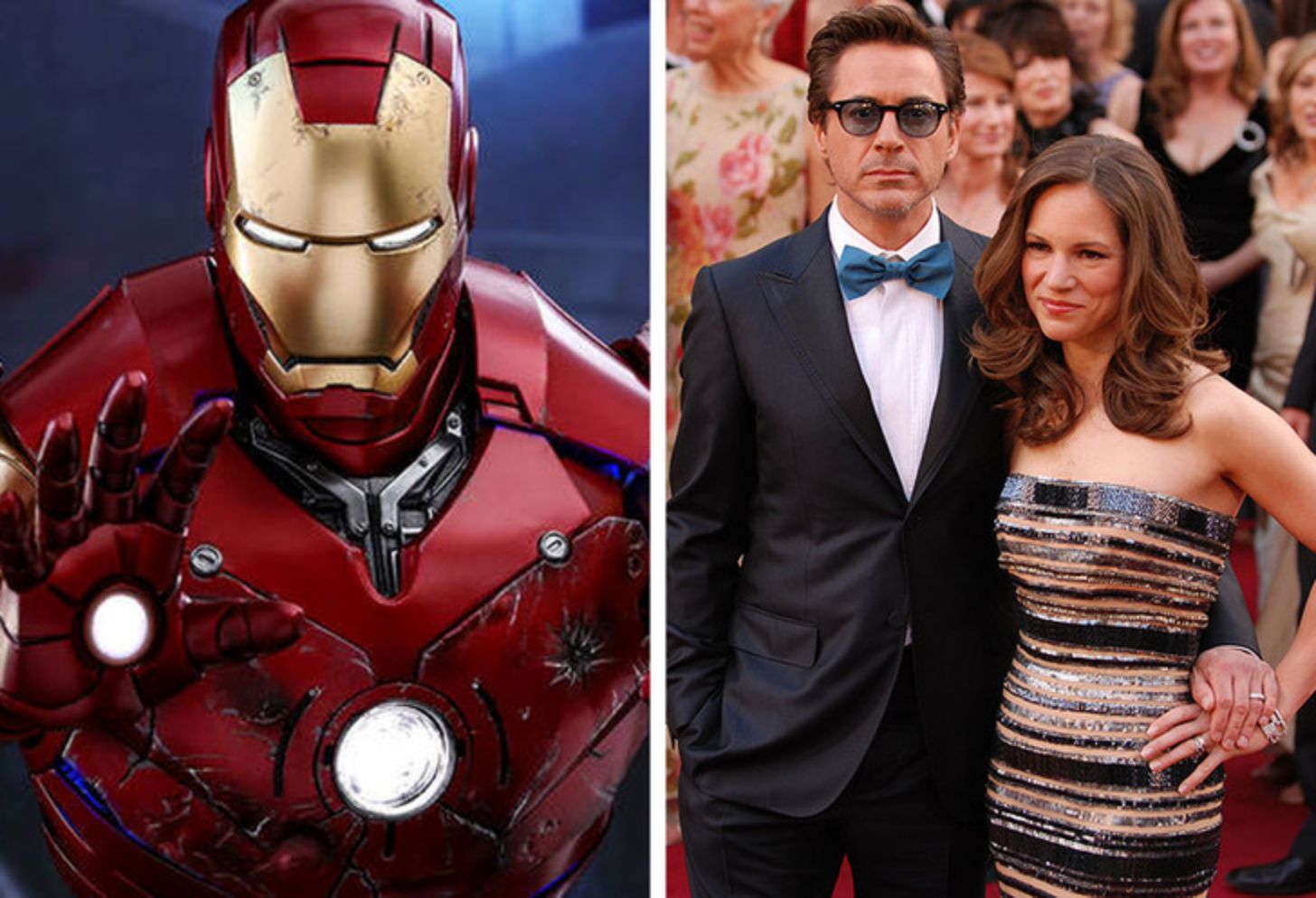 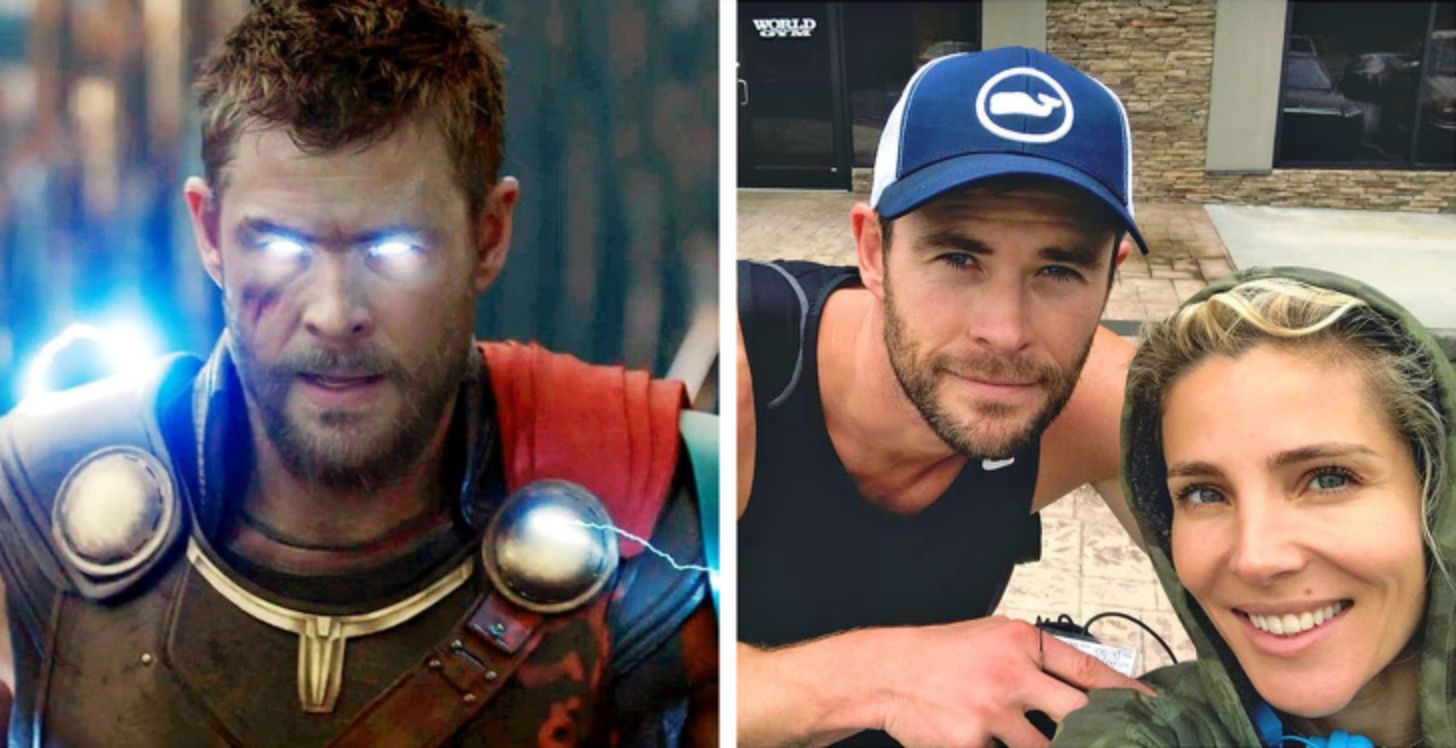 Chris Hemsworth, also known as Thor by most people married Elsa Pataky in 2010 has 3 children, a daughter India Rose Hemsworth (2012) and twins, Tristan and Sasha Hemsworth (2014). 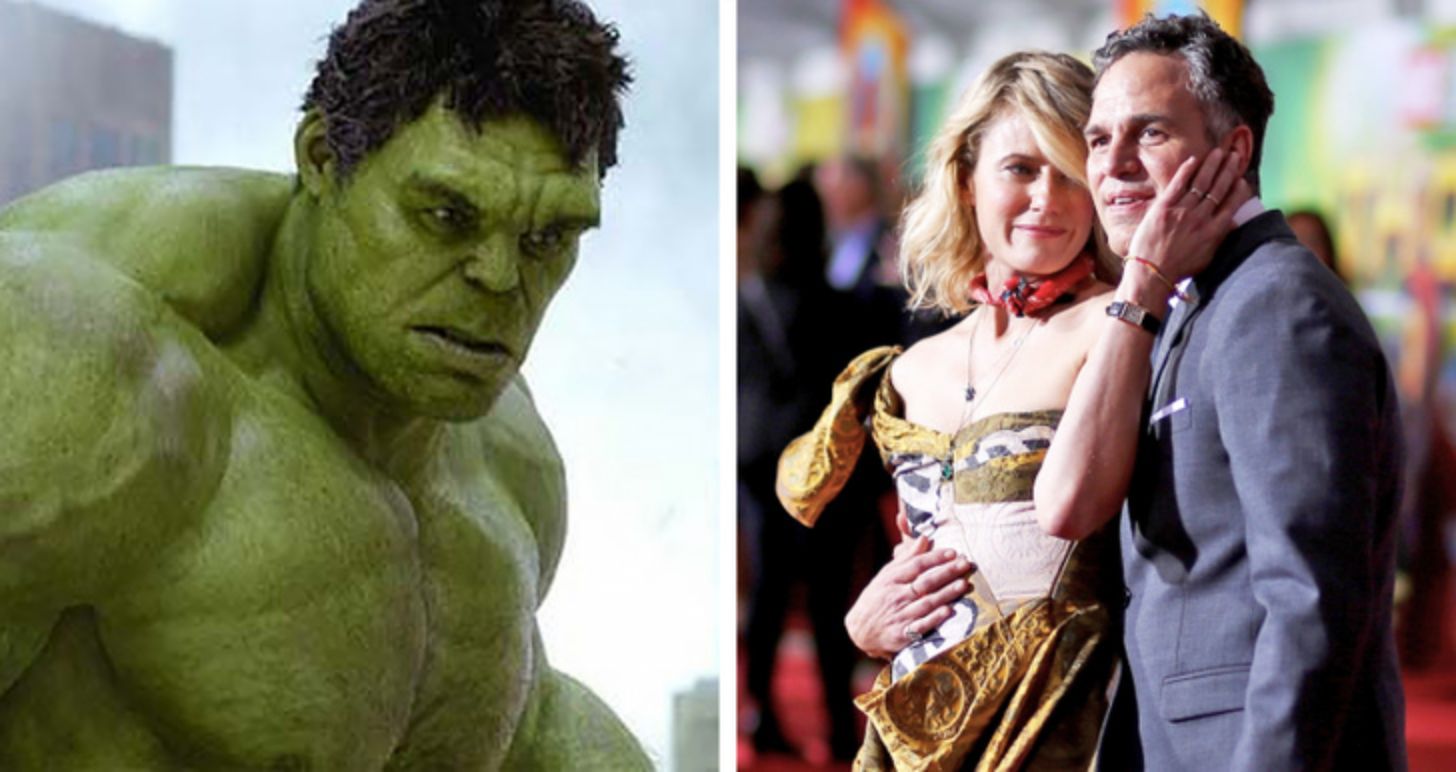 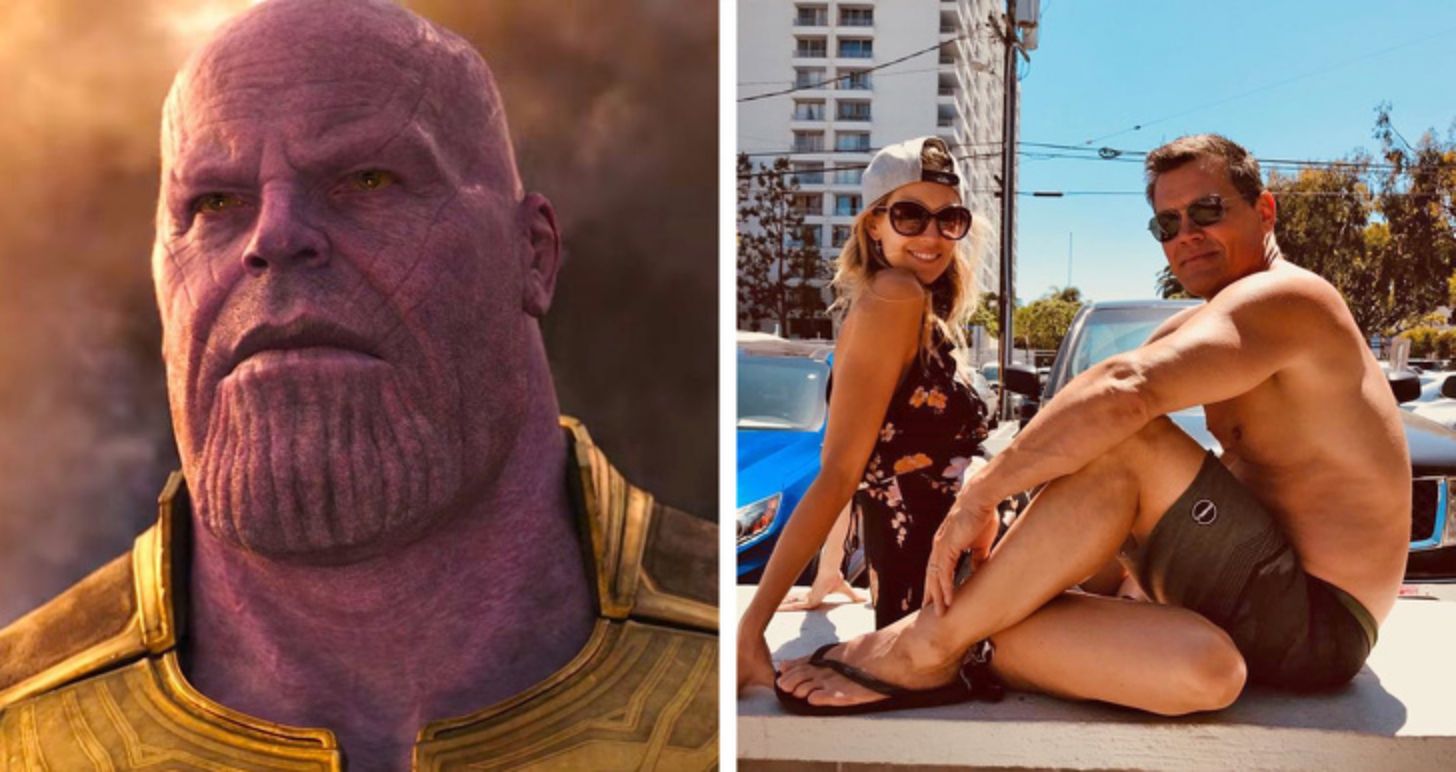 Who imagined that even Thanos/Cable could have a family? Kathryn Boyd and Josh have a baby girl named Westlyn Reign Brolin. Josh also has 2 children from his previous marriage with Alice Adair. 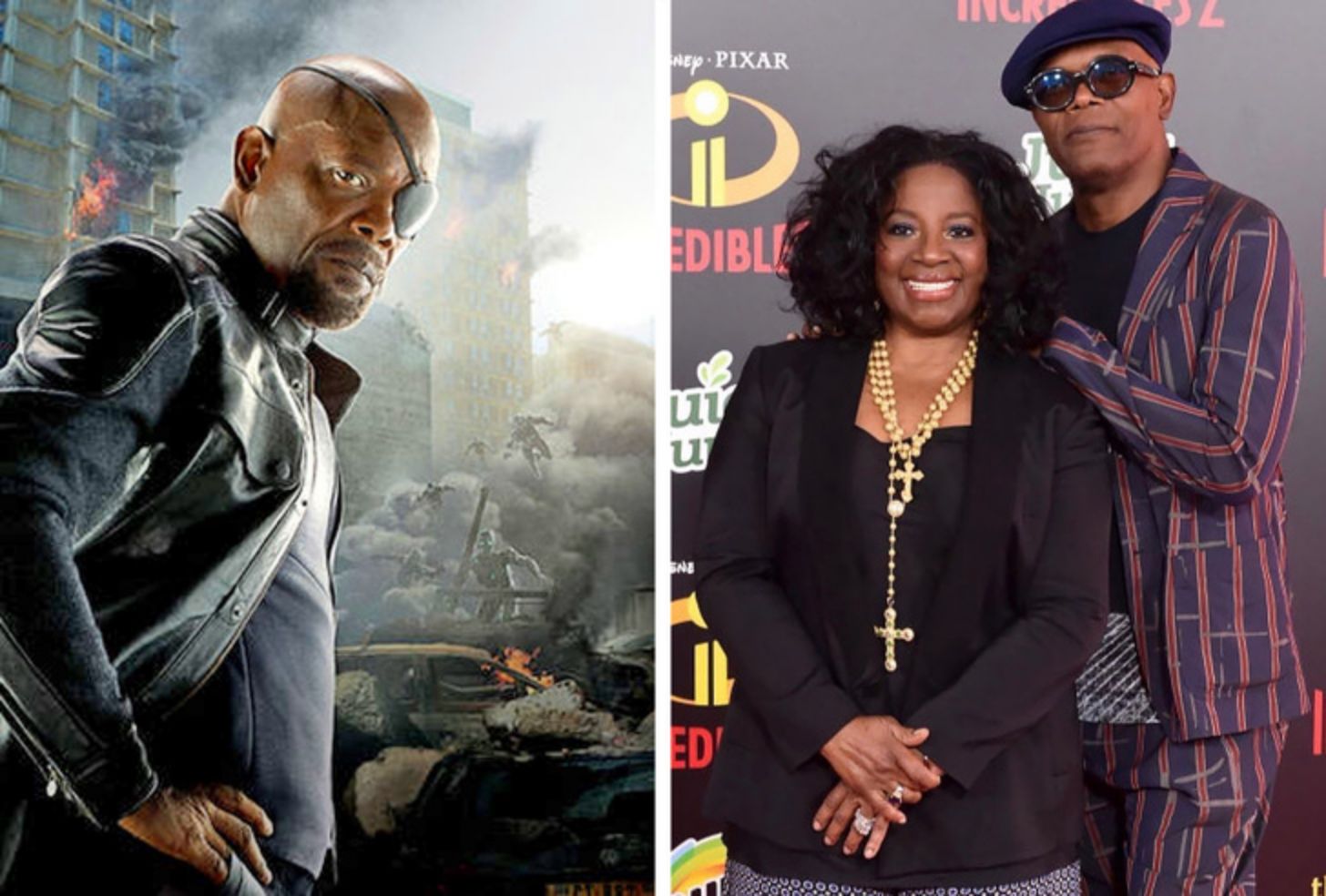 The man who assembled Avengers and the director of the Shield also has his marriage held together with LaTanya Richardson since 1980. The couple has a daughter named Zoe (1982), who’s a producer and director.

The on-screen wife and mother to children of Iron Man had Coldplay frontman Chris Martin as her husband until 2016, when the couple had 2 children named Apple (2004) and Moses (2006). She married director Brad Falchuk last year. 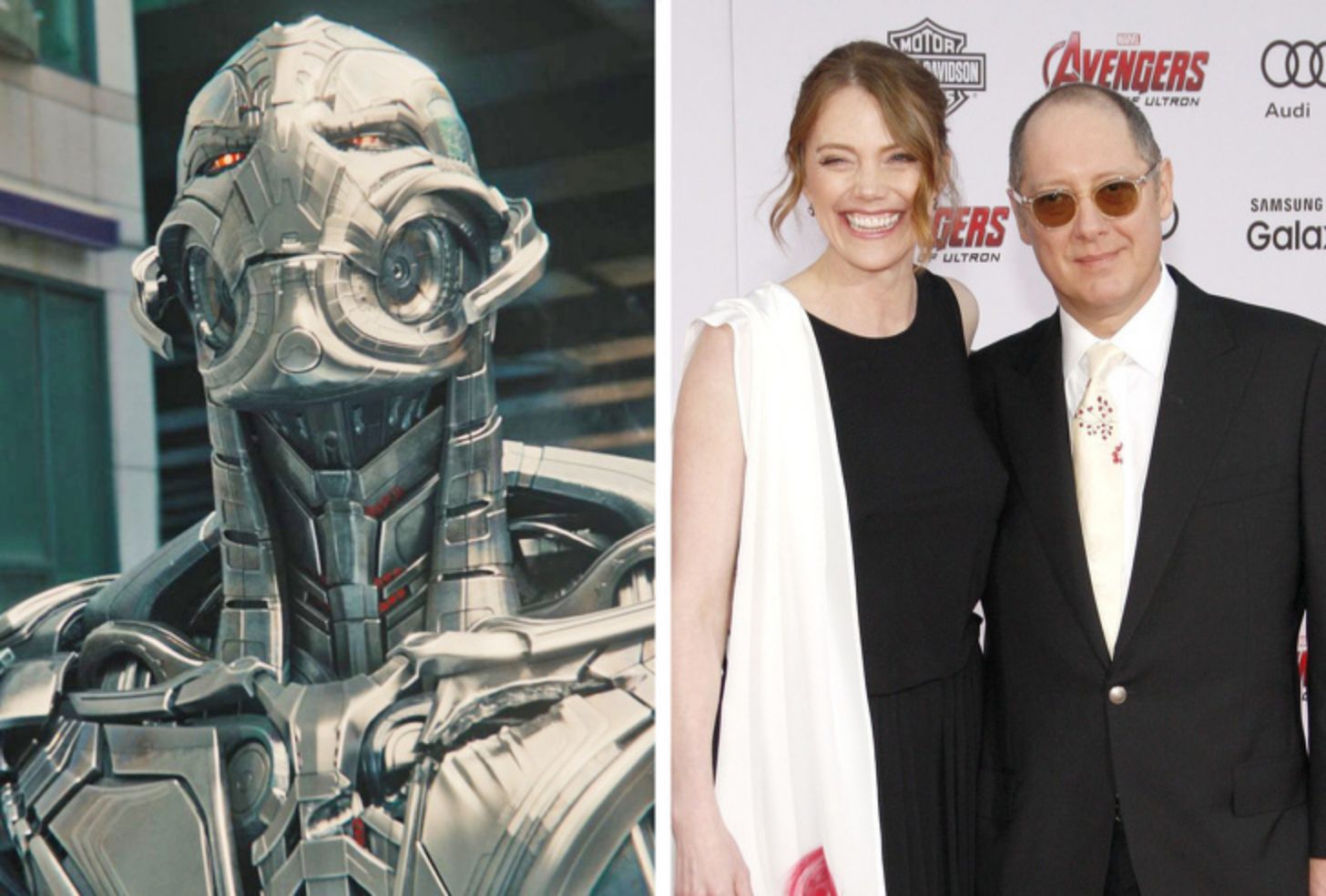 James and Leslie have a son Nathanael (2008) without marrying each other yet. James also had 2 children with decorator Victoria Wheel before getting into a relationship with Leslie. 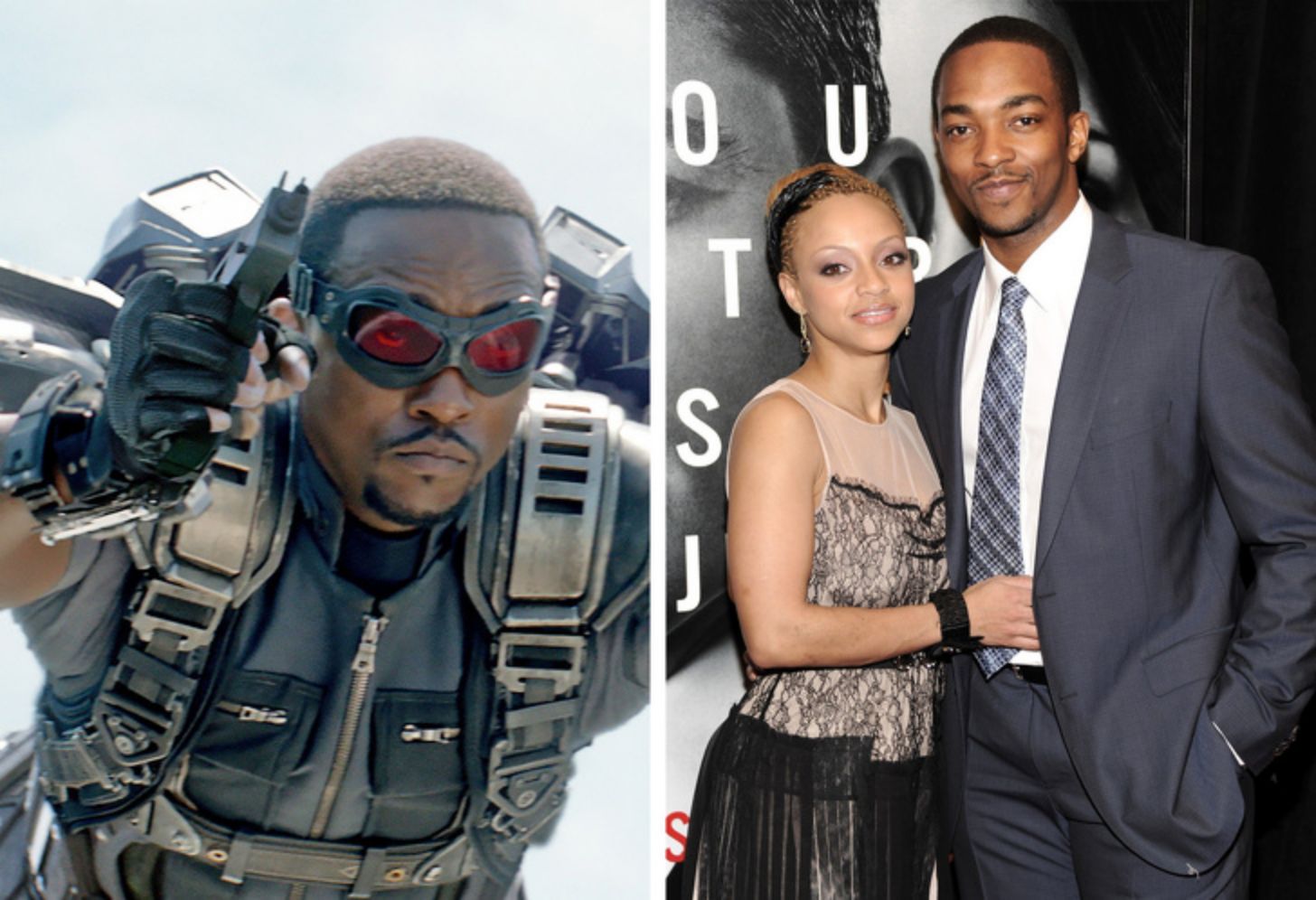 Sam Wilson aka Falcon and probably future Captain America in the MCU married his childhood love Sheletta Chapital in 2014 secretly. They have three children of which the first was born before they married i.e. 2009. 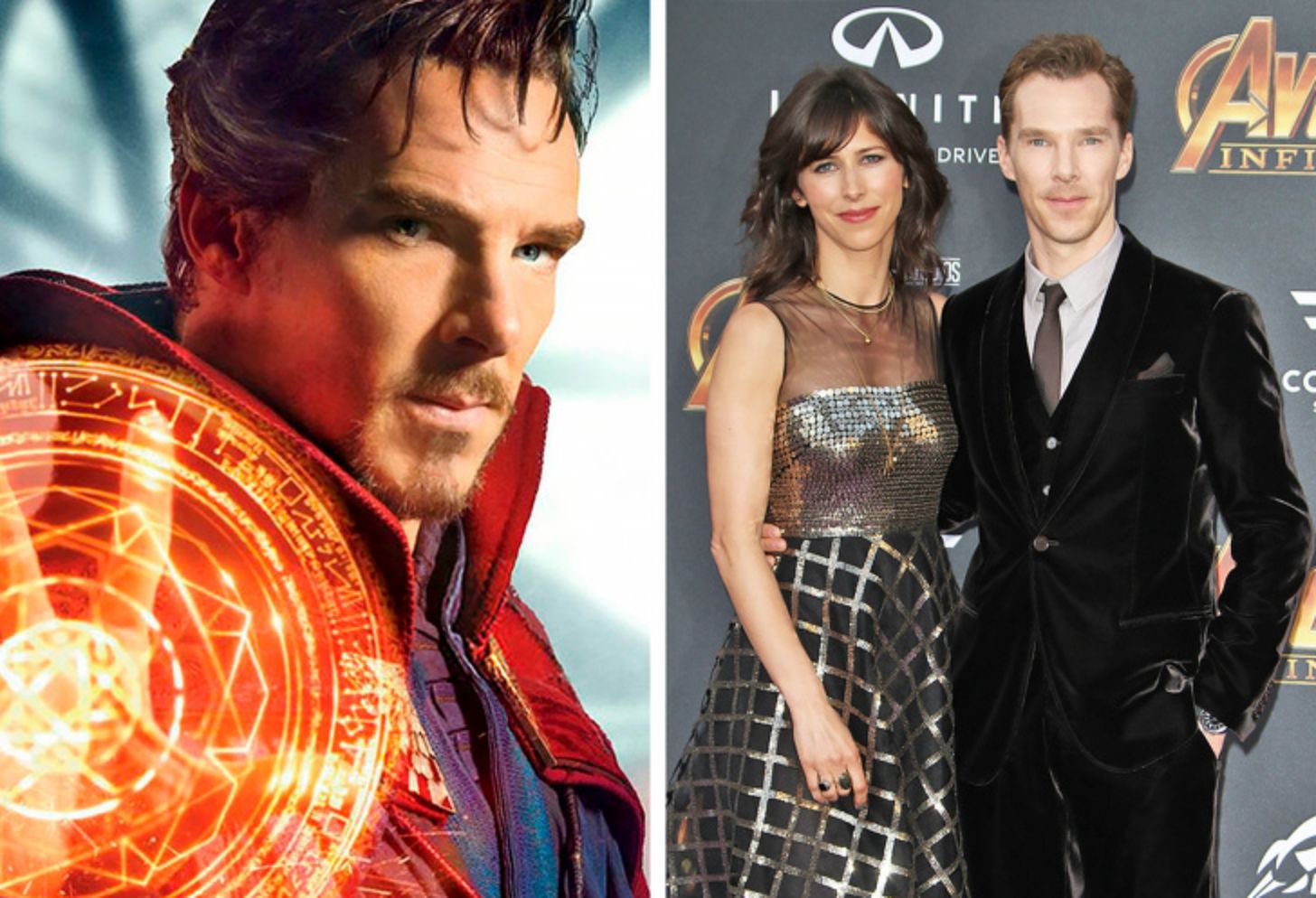 Benedict Cumberbatch is more than just Doctor Strange to most people because of his many roles including being Sherlock. He married Sophie Hunter in 2015 and has two children named Christopher Carlton and Hal Auden.

12 Times When Kristen Bell Was The Best Thing On The...