Sarcasm.co
Home Art & Design How Your Favorite Disney Princesses Would Have Looked If They Were Created...

Disney princesses are every teenage girl’s idol. Owned by The Walt Disney Company, Disney princesses are the female protagonists we grew up fawning over and idolizing. Though Disney gave us a lot of characters, princesses were undoubtedly the most popular among them and were widely followed by fans of all age. With the immense popularity of these female leads, Disney also produced many video games, toys and other merchandise based out on Disney princesses.

You all might remember watching ‘Snow White And Seven Dwarfs’ in your childhood and have admired Snow White back then, the first Disney princess. That movie came out in 1937 and Disney has continued to bless us with many other female protagonists till date who have grown to meet up the current age idol requirements. The popularity of these princesses can’t be compared with other Disney characters – they stand out as an inspiration for many young girls who are avid followers of cult Disney movies.

A painter from Pennsylvania, Isabelle Staub has taken upon herself to redraw popular Disney princess characters and has taken us back in time with her impeccable work. Not only her art is fresh and attractive, but the way she uses her mind to make them 21st-century princesses is also praiseworthy. Isabelle’s works stand out for being of the current age. It gives us a clear idea of how our favorite characters would have looked if Disney has had launched them today.

Isabelle’s art carries a huge fan following and receives great appreciation from fans for being clear and concise. We can’t imagine our favorite Disney princesses any other way around, so do check out her work below. 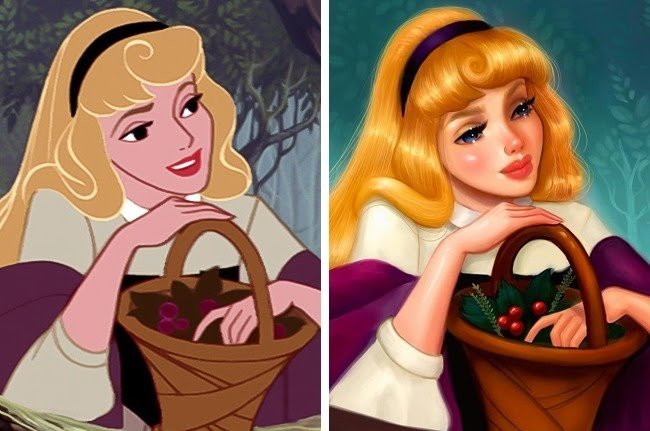 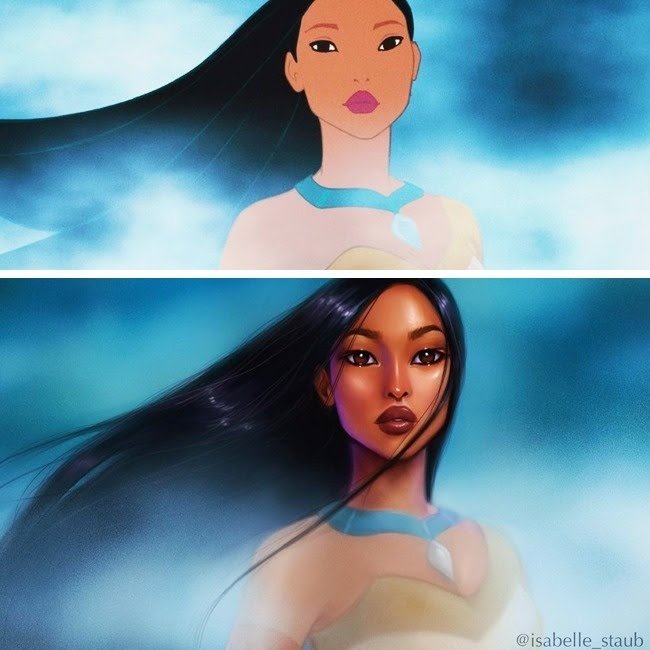 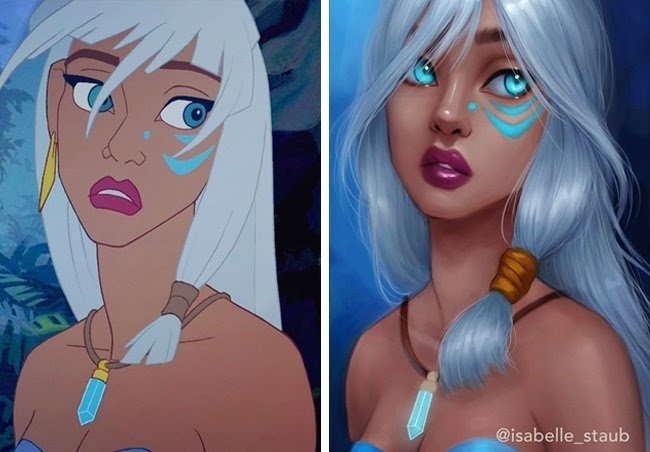 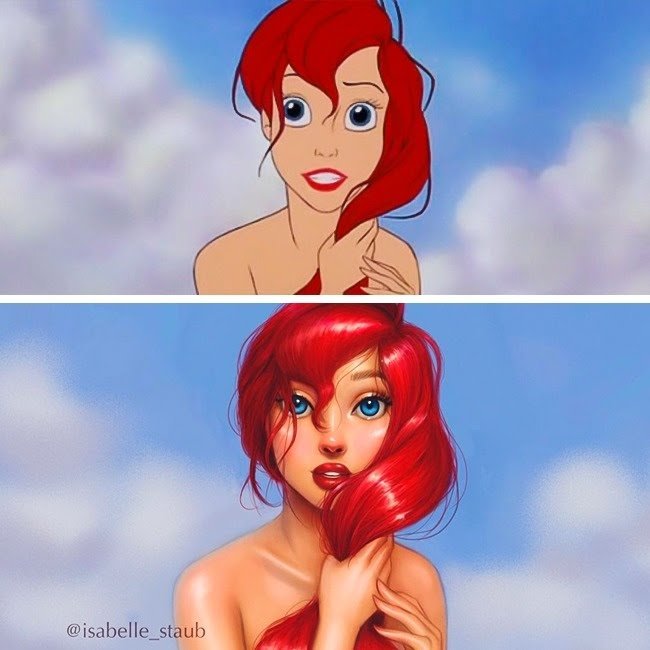 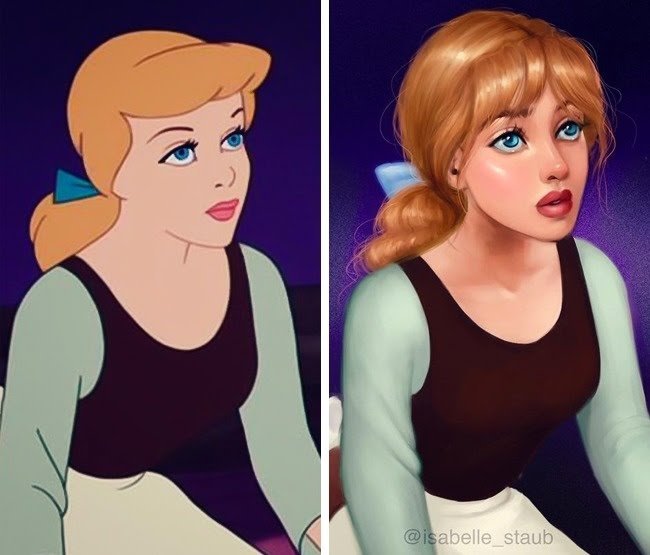 Esmeralda, The Hunchback of Notre Dame (1996) 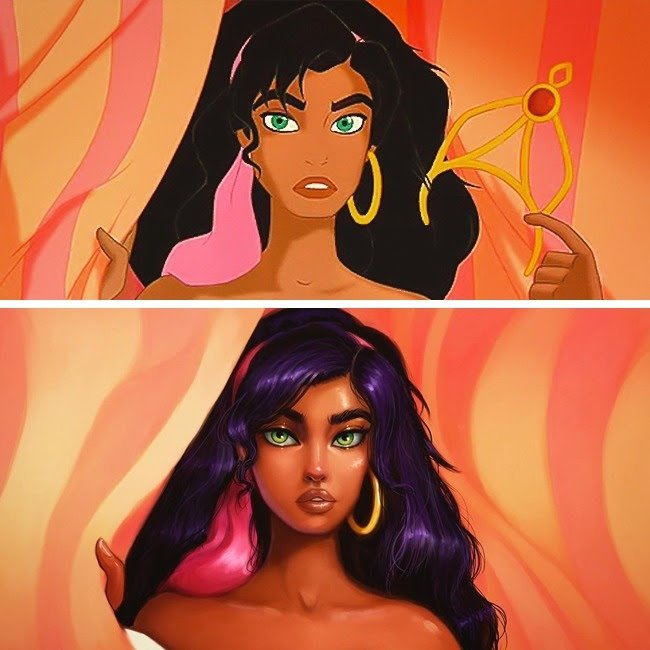 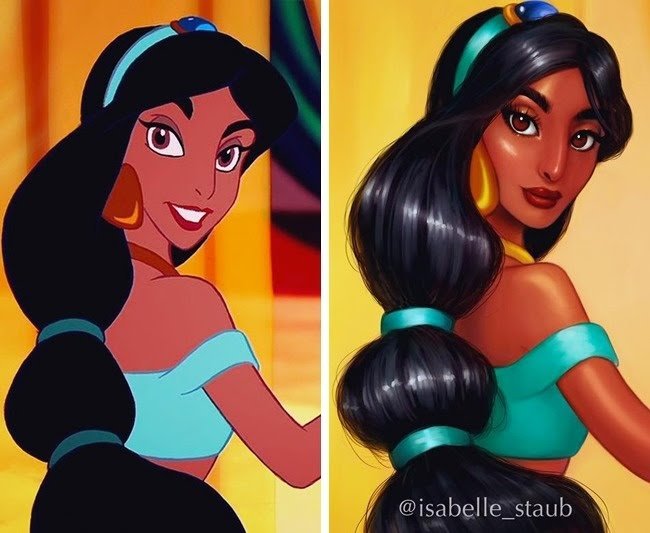 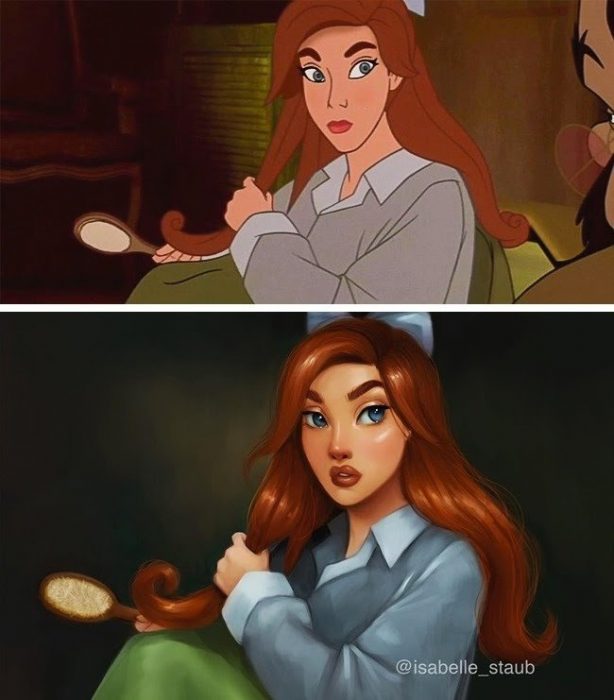 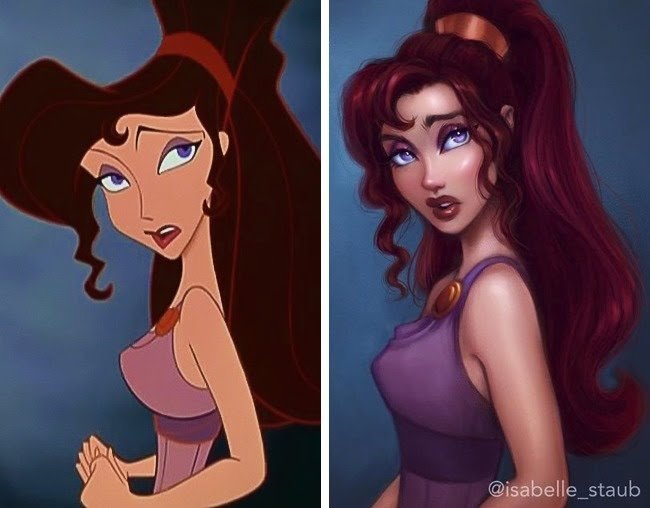 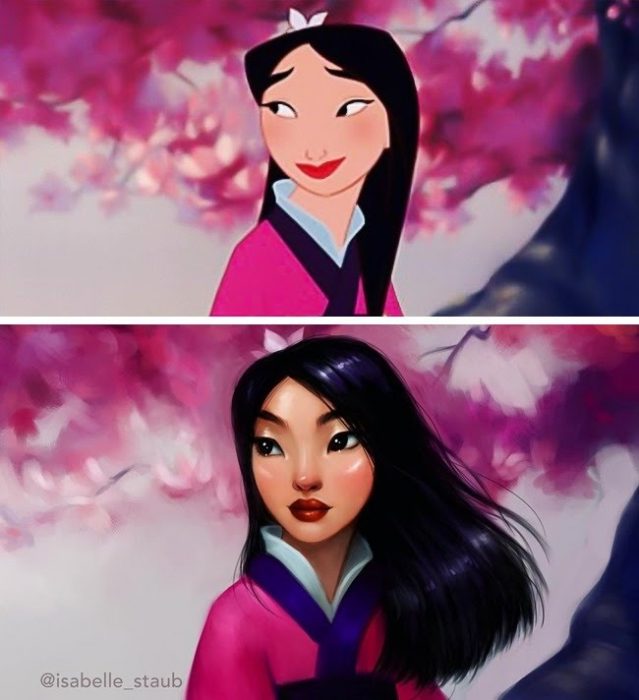 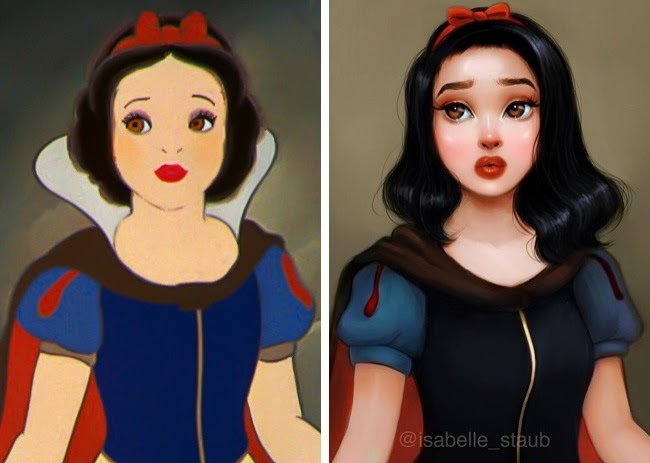 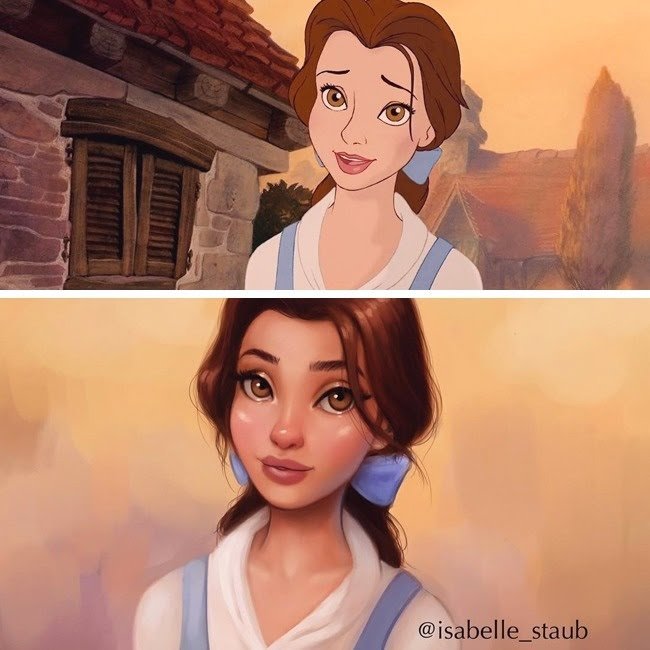 People Draw Famous Brand Logos From Memory And The Results Are...