We nowadays follow or catch-up with a lot of influencers who run their accounts on different social media and post their photos online. Most of these influencers are just so amazing that they instantly gain so many followers just after one visit of their profile. The basic portfolio of an influencer cum model is beauty and amazing figure. If you don’t have that and are a normal person, your chances automatically fall below. This might be true for most but not for some whose imperfections are the reason that they are influencers. People have made their imperfections their power and gone on social media flaunting them which makes them unique and different from the crowd.

Below are some influencers whose imperfections make them unique: 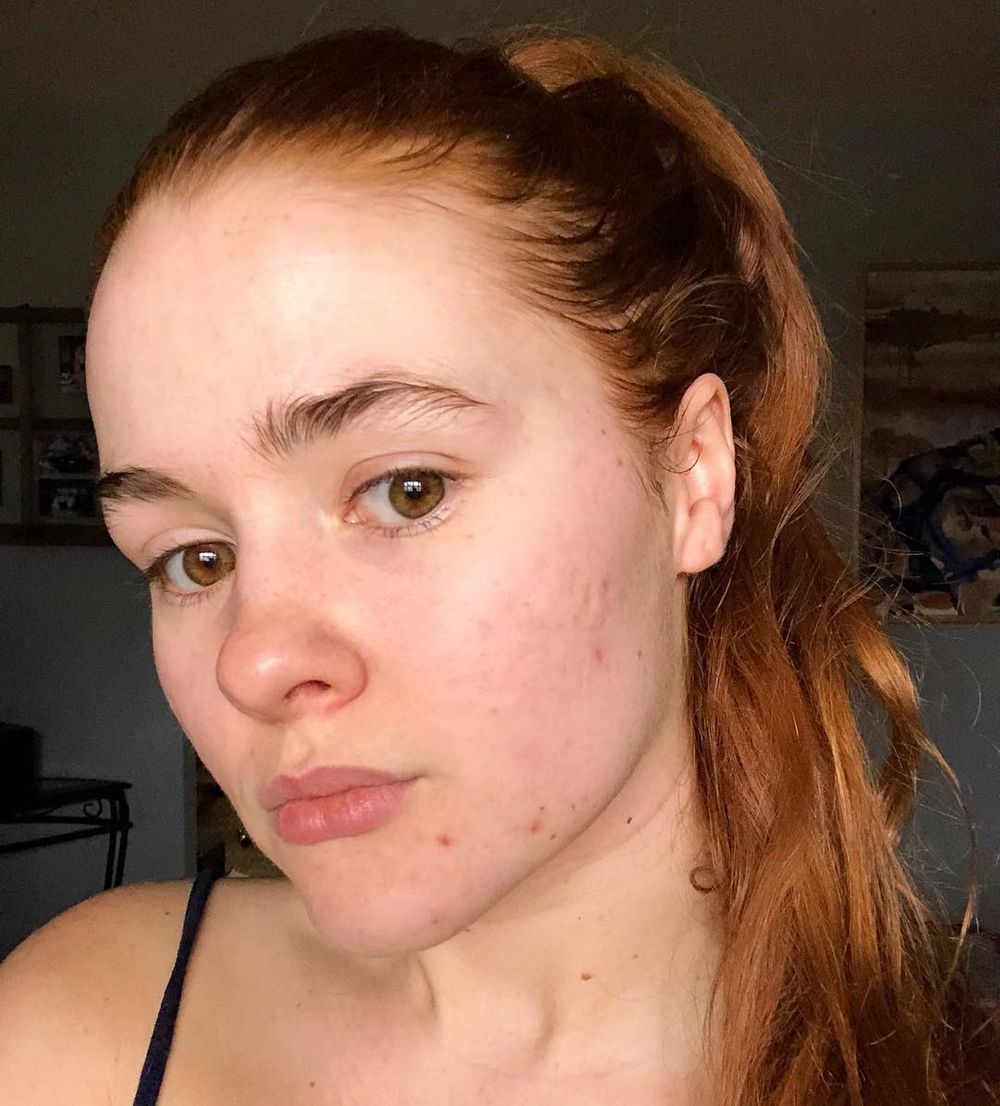 This model posts her photos on social media with acne and doesn’t cover it with makeup or photoshops. 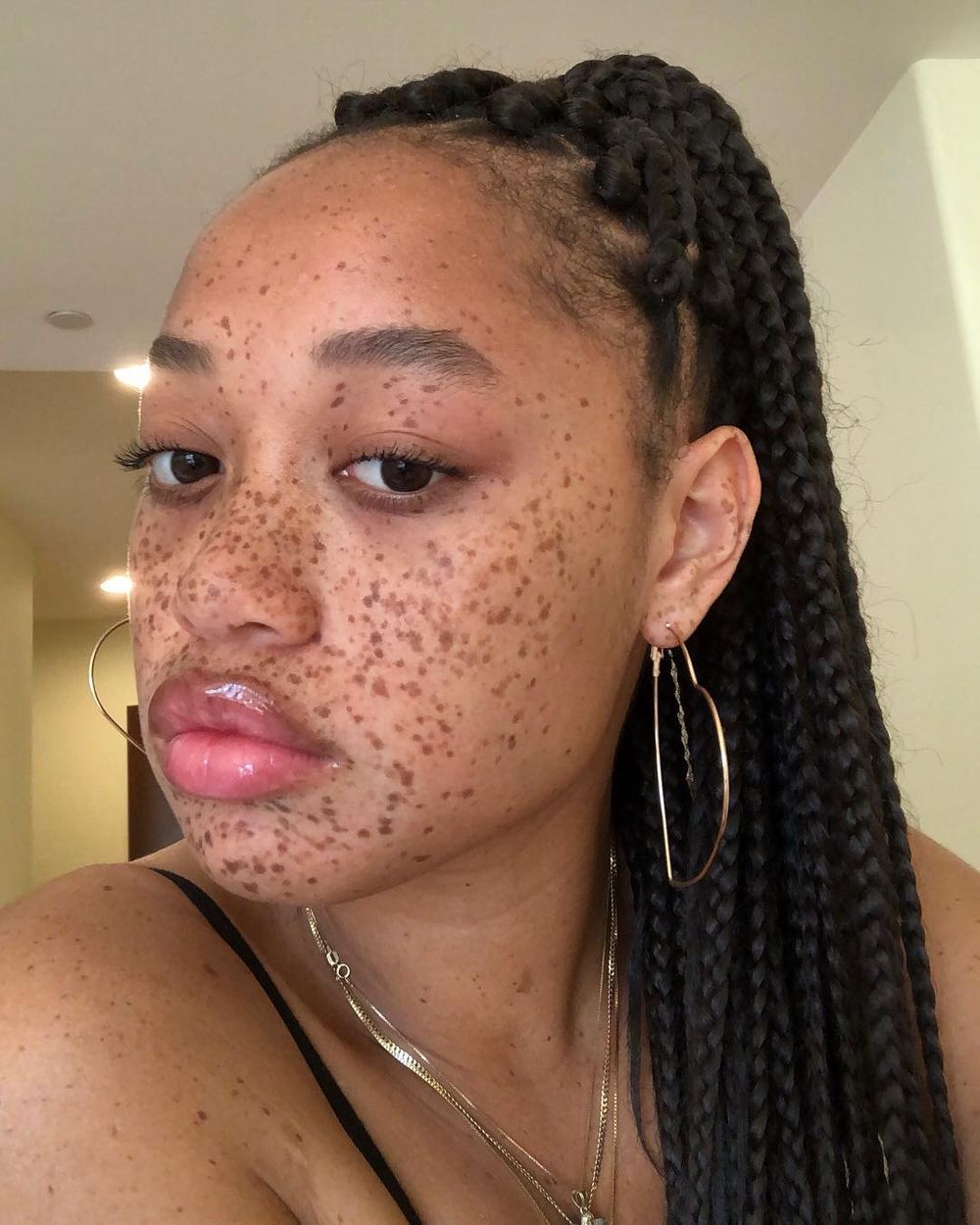 Freckles are considered to be one of the worst things to get and yet many people have them. When Salem posted photos for the first time, she was bullied which gave her the courage to flaunt her freckles. 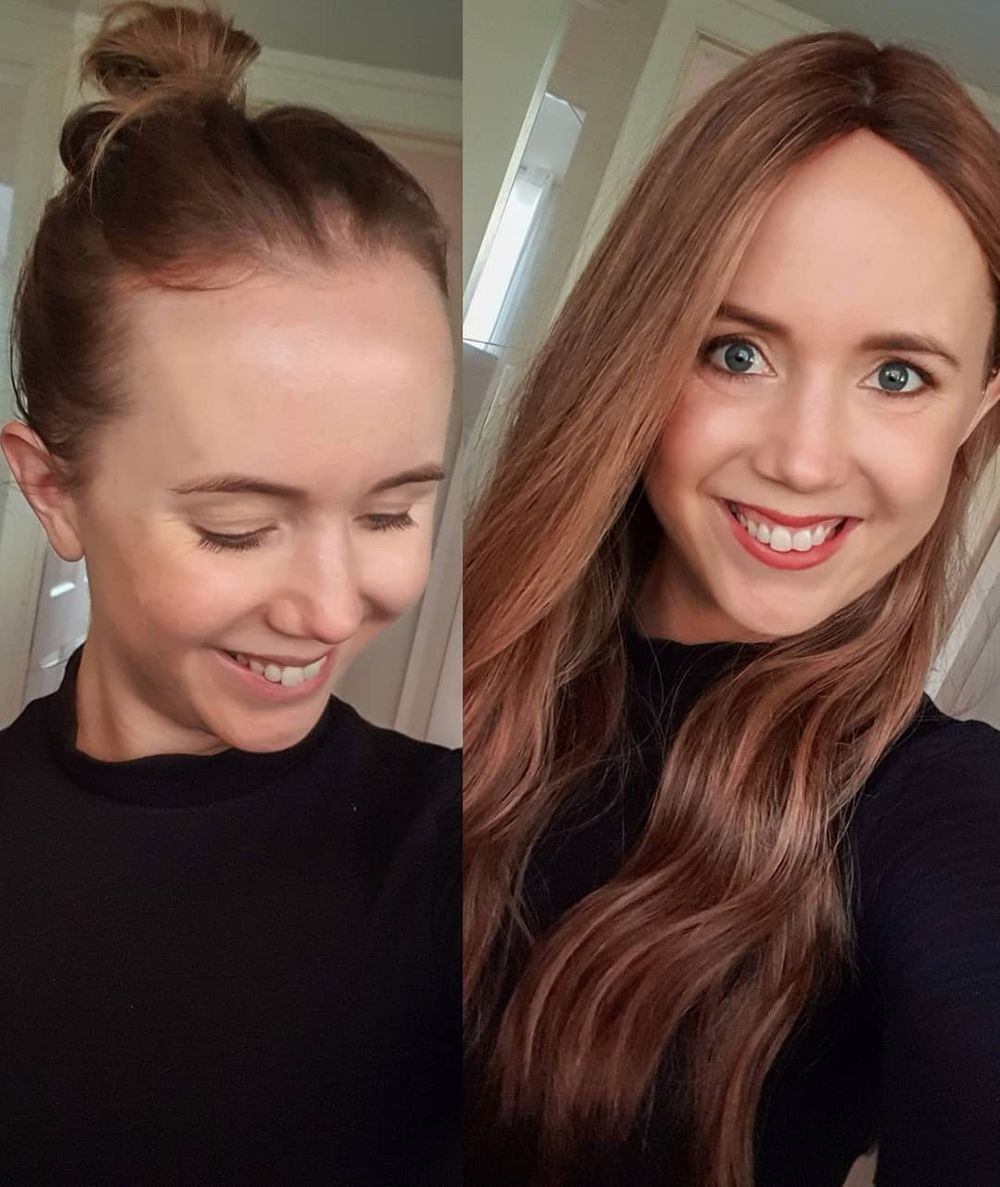 Kellie suffers from androgenetic alopecia or female-pattern baldness. She sometimes wears wigs and toppers to boost her self-confidence. 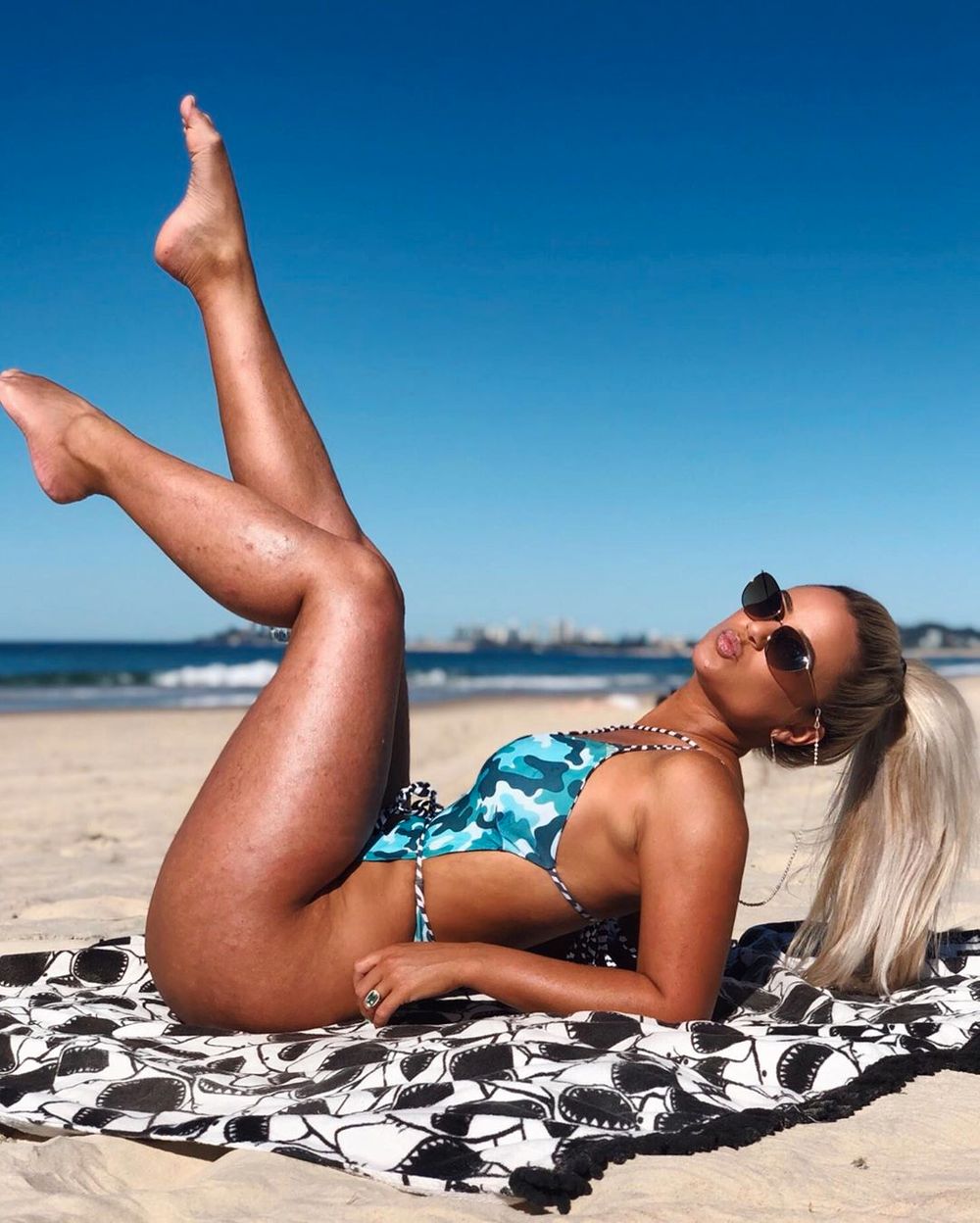 Karina, as you can see, has a lot of cellulite. He photos captions sometimes are “I see my eczema as some sort of superpower!” 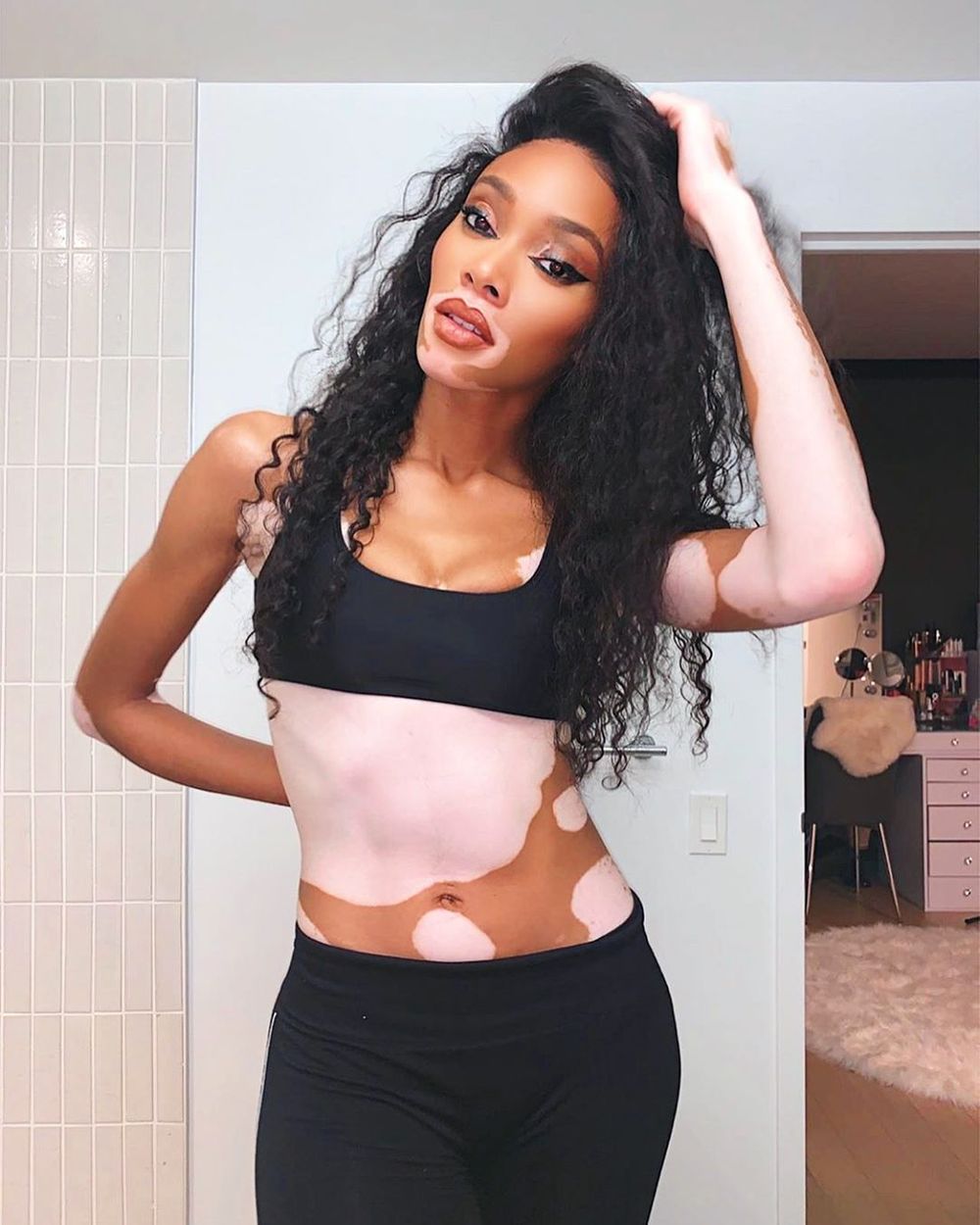 Harlow suffers from vitiligo. This disease creates pinkish-white-colored spots on the skin, sometimes this disease is curable while if not taken care of becomes permanent and slowly turn the body the same color. 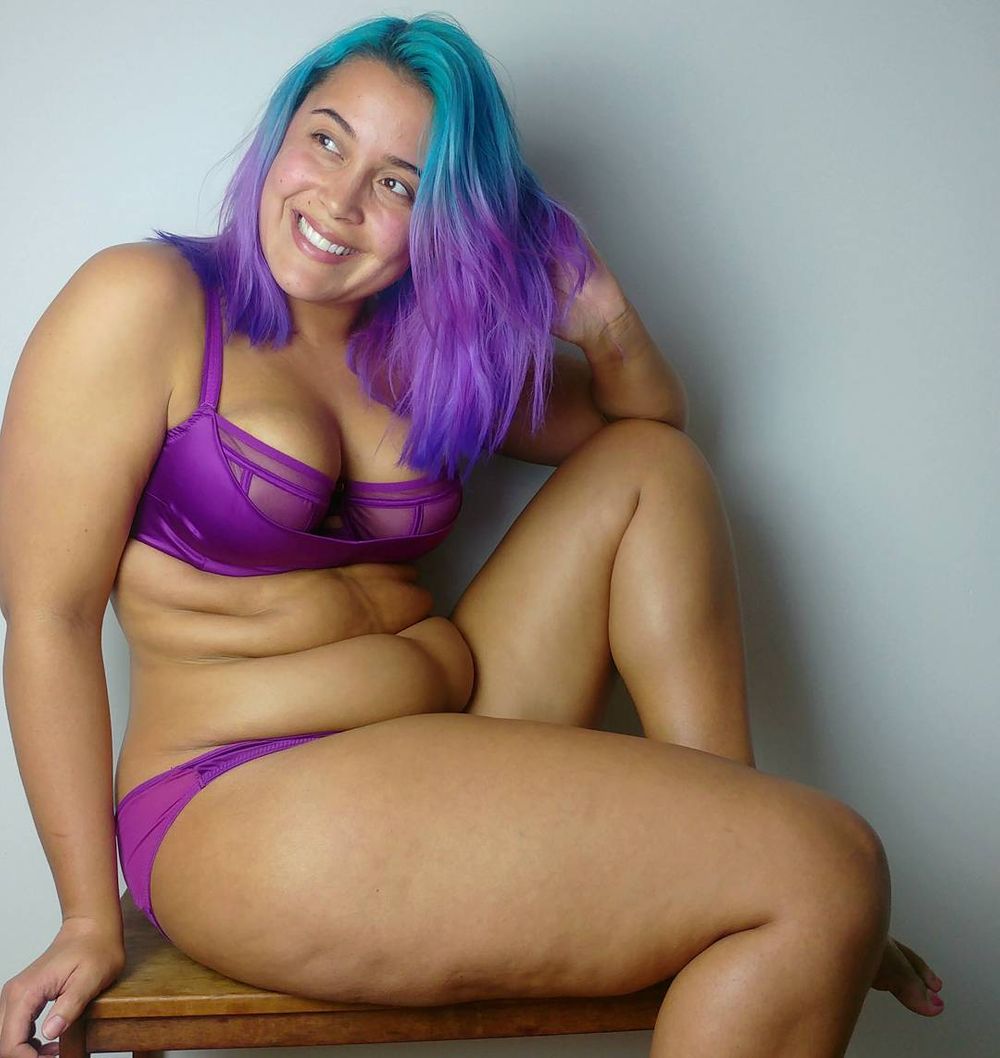 Megan suffered from anorexia and she depicts her journey on her social media with regular photos. 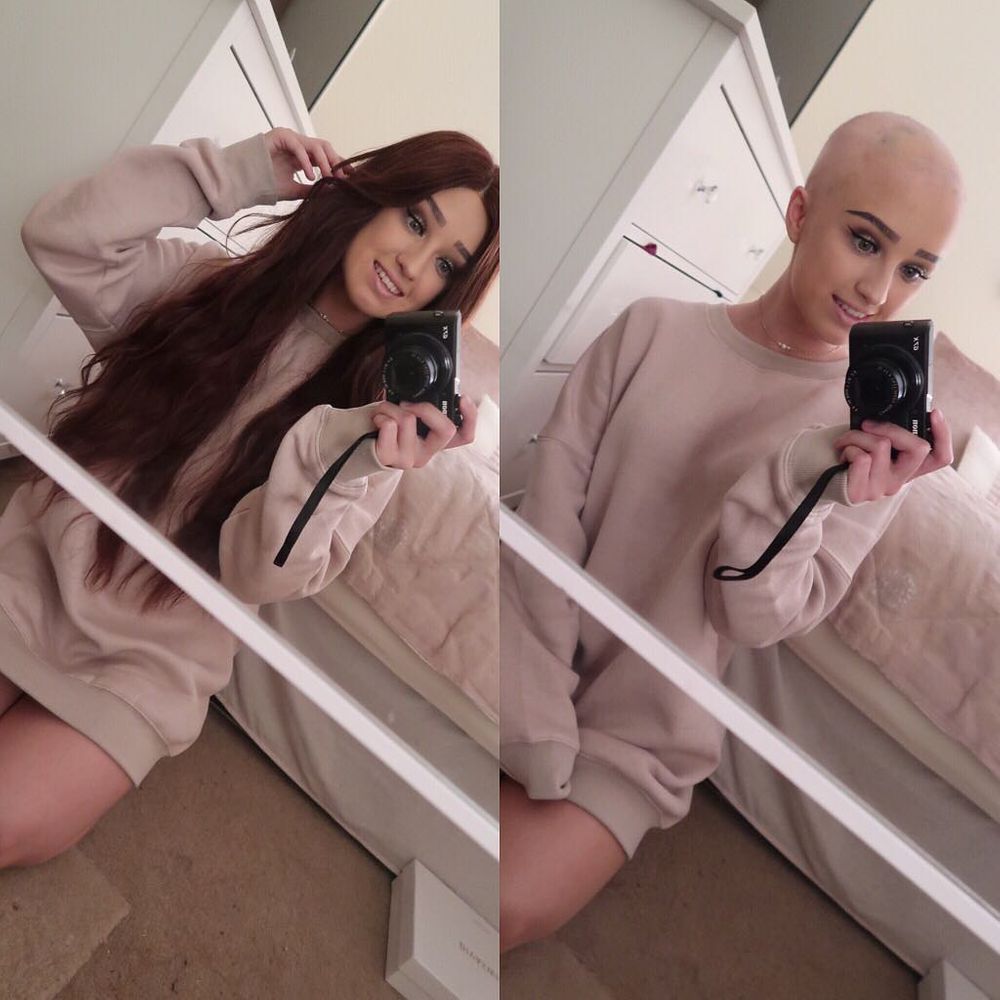 Alopecia is a disease which attacks hair follicles and Lauren suffers from it. She sometimes uses wigs while most of the times prefer being bald. 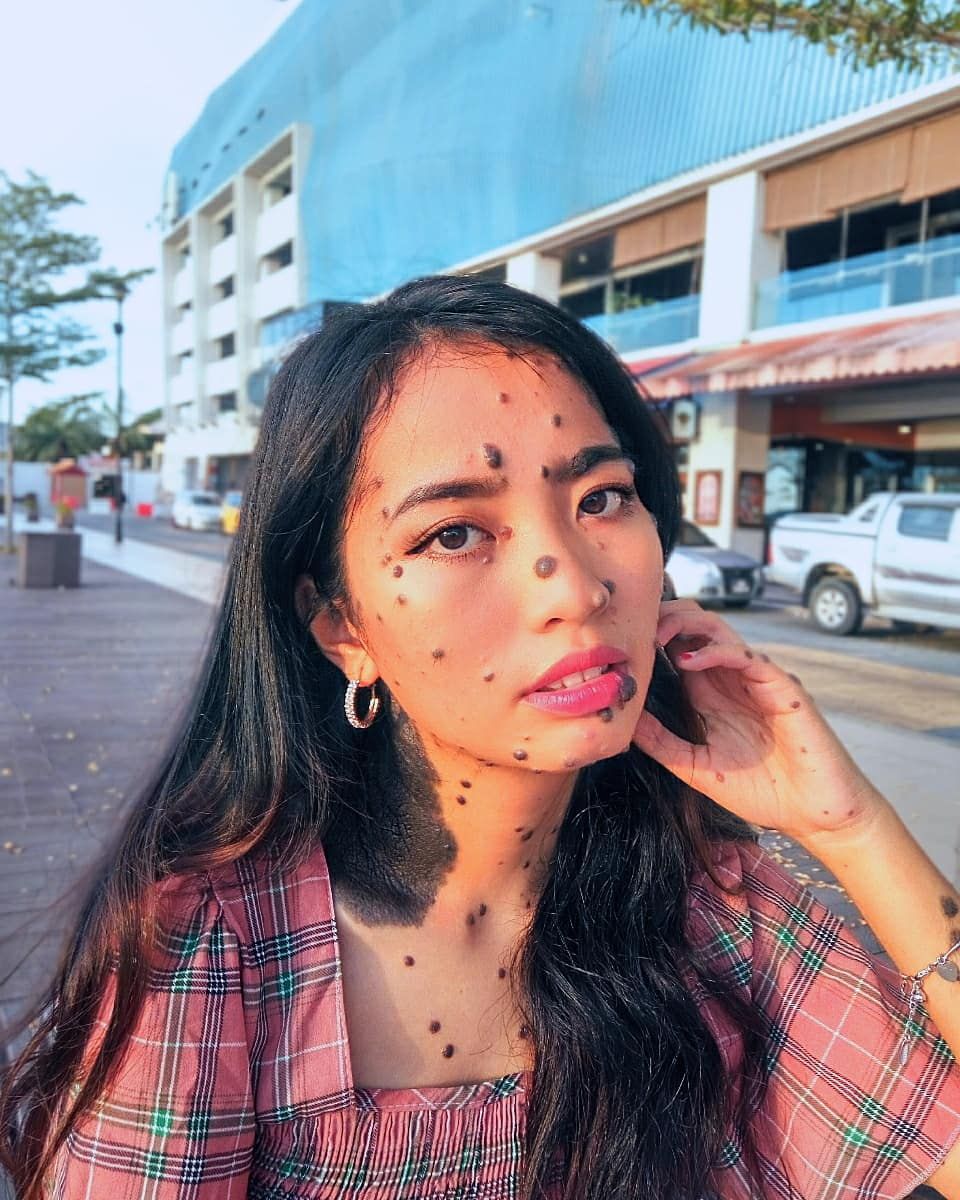 Evita has so many moles in her body that it’s like a medical condition. But, she just loves and embraces herself with her uniqueness on Instagram with over 100,000 fans. 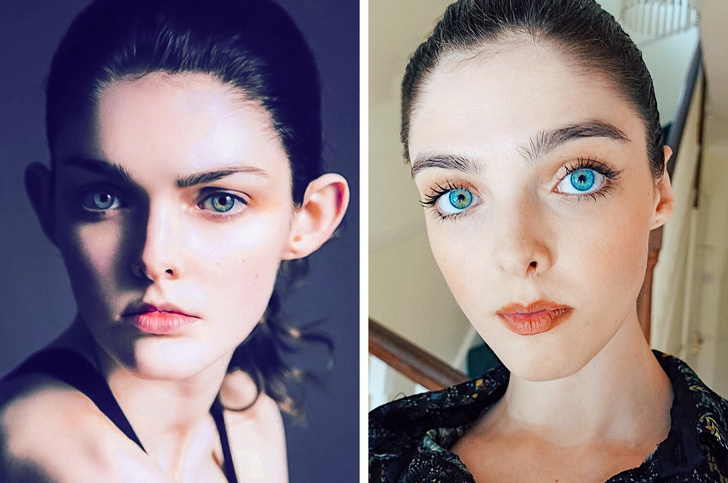 Laura has big ears which almost resemble elf ears if you know what that is. Her unique quality is what attracted designers and photographers and started her career. 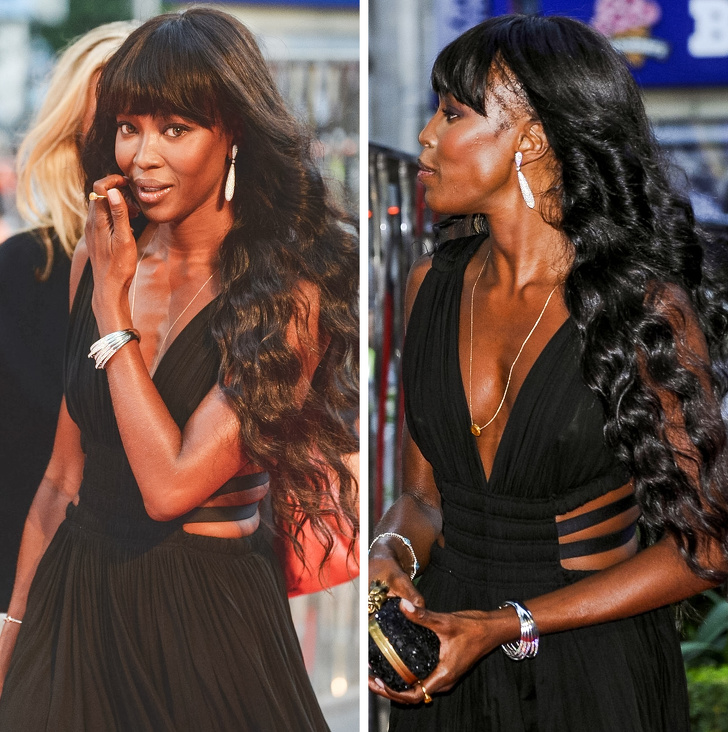 Traction alopecia patient Naomi got the disease because of the use of extensions, very tight hairdos, and afro braids. Her hair has improved over time and she hopes for a full recovery.

This Brazilian Photographer Can Make You Instagram Famous In An Instant