Bieber has released his seventh number one album in the US Charts. The 25-year-old singer has just broken the record that Elvis held for 59 years. Elvis Presley set the benchmark back in 1961. The King of Rock and Roll only reached the same feat, with Blue Hawaii, when he was 26. 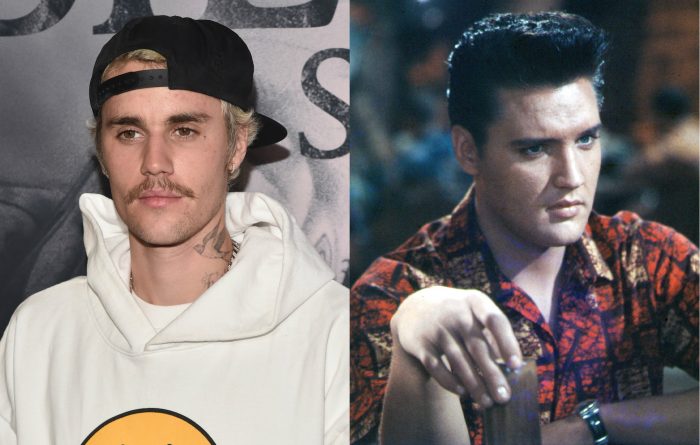 It was his first album in over four years, Besides that it was also his first number one album in the UK in the past eight years. Changes, His latest album generated over one million unit sales in its first week across the globe. 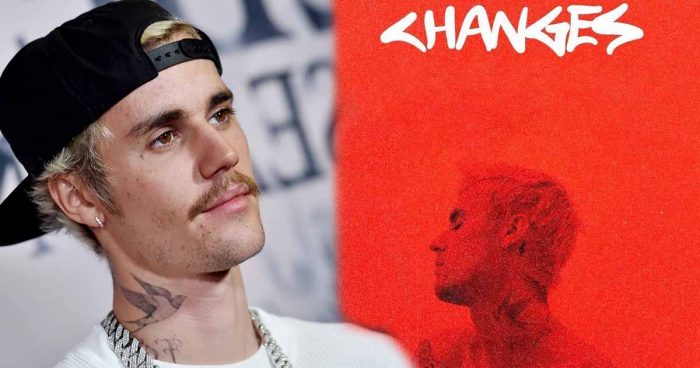 The album Changes – released on the 14th of February via SchoolBoy/Raymond Braun/Def Jam Recordings went on to gather 231,000 album units in the US during the weekend. 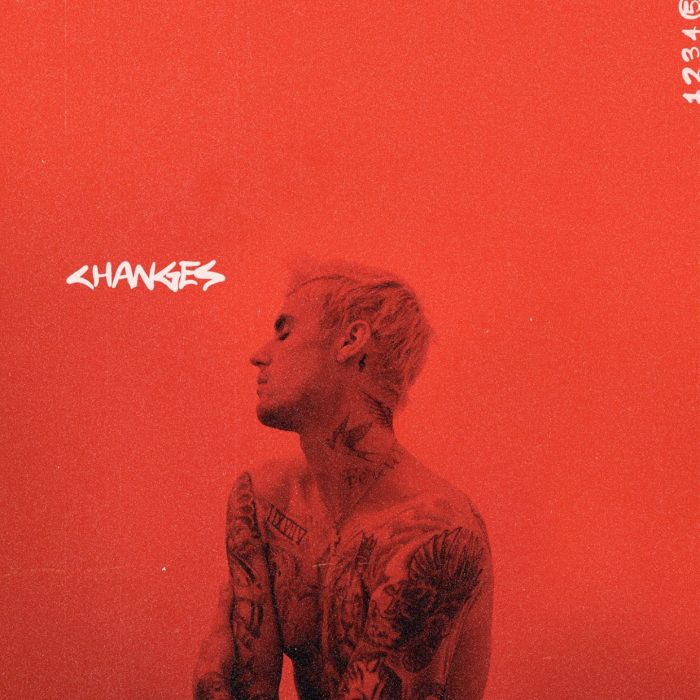 4. He beat out fierce competition…

Justin Bieber has got on the BTS hype as both the artists release their seventh album. He managed to be a fierce competition to the top artists such as American rapper A Boogie Wit Da Hoodie, Aussie psych-rockers Tame Impala, and K-pop group Monsta X. 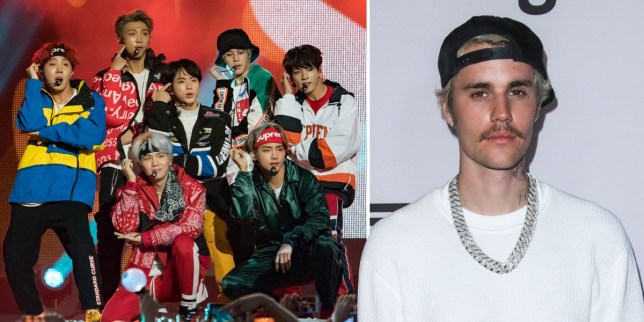 5. From My Word 2.0 to Changes, This young artist has come a long way!

Now, his most recent album ‘Changes’ reflects upon his years as a teenage pop idol. In the album, he also draws inspiration from his marriage to the American model, Hailey Rhode Bieber. 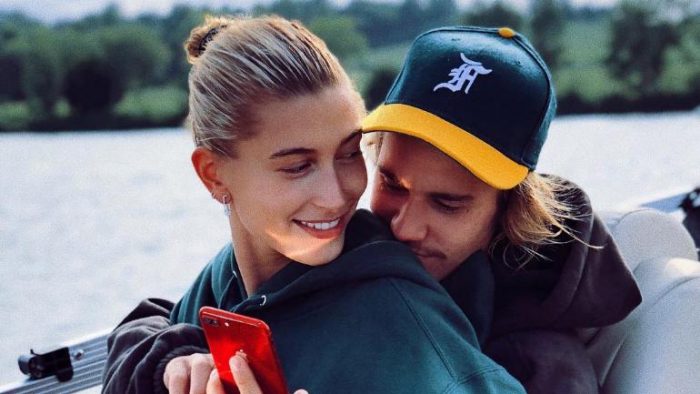 All the members of The Beatles were younger than Bieber and Presley when they reached their seventh number one album in 1966. Cheers to Justin Bieber on making some magnificent ‘Changes’ in the history of music. 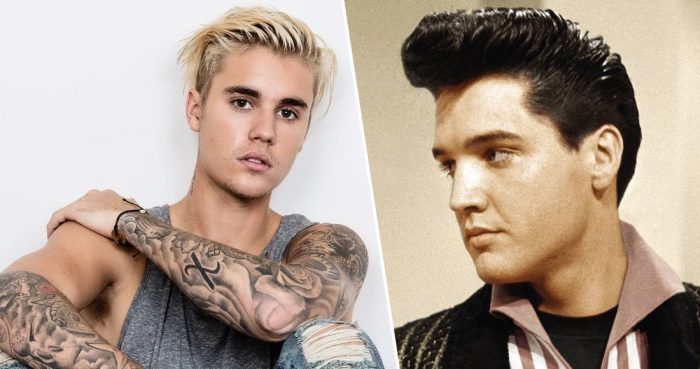 Fans are looking for more such wonderful “Changes!”

Pierce Brosnan and Kelly Smith’s Successful Relationship Over The Years