Sarcasm.co
Home Extreme A Kiss That Proved Fatal! These People Died Because Of A Kiss
A kiss is always seen as an act of affection. Maybe that’s why these people never saw their death coming. Here are nine cases of a kiss which proved to be fatal.
Also Read: 12 Reasons Why The Number 13 Is Considered Unlucky All Over The World.
1. Drinking Driving And A Kiss. One Fatal Combination. 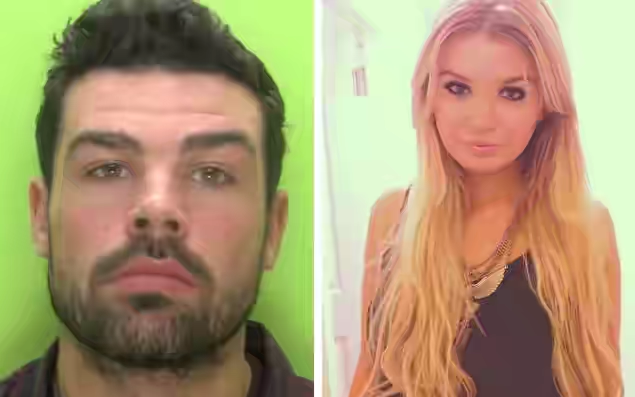 via
Benjamin Hughes and his girlfriend Dominique Wright were out drinking. They decided to travel in Benjamin’s car to get home. They were both heavily drunk while driving when Wright leaned in to kiss her boyfriend. Distracted by her Benjamin lost control of the car and crashed into a tree. Dominique was killed on the spot and Hughe was sent to prison for 2 years.
2. One Fatal Act Of Love. 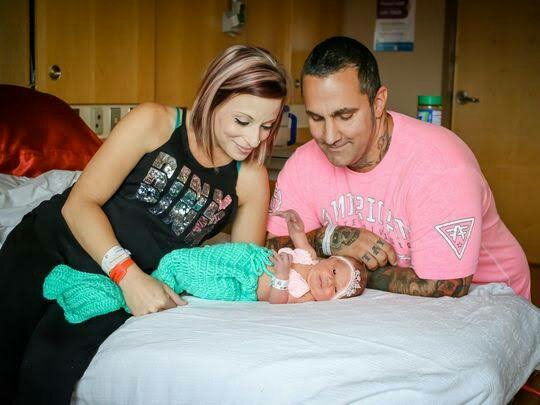 via
Nicole Kilpatrick and Shane Sifrit’s daughter Mariana passed away shortly after her parents tied the knot. An autopsy determined that she had meningitis HSV. Her parents were tested but their results proved negative. It was determined that Mariana had contracted the disease due to a kiss from someone else in the family or friend circle. It’s cruel how an act of love can prove fatal to such a fragile baby.
3. Lethal Allergies. 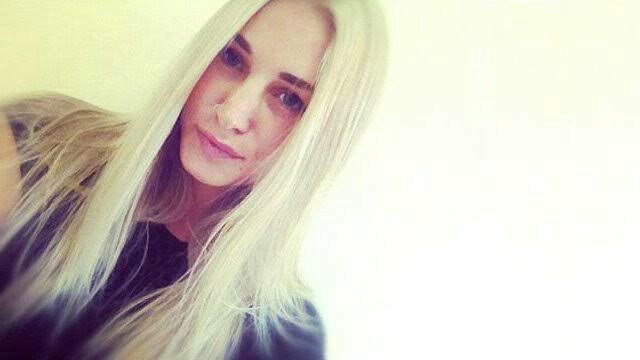 via
Myriam Ducre-Lemay was a 20-year-old woman from Montreal. She and her new boyfriend had just returned from a party and were calling it a night. They shared a goodnight kiss and went to bed. Soon after that, Myriam started having trouble breathing. An ambulance was called but she died due to oxygen deprivation. The cause of her death was that goodnight kiss. Turns out she was severely allergic to peanuts and her boyfriend had eaten a peanut butter sandwich earlier that night.
4. Sudden Adult Death Syndrome. 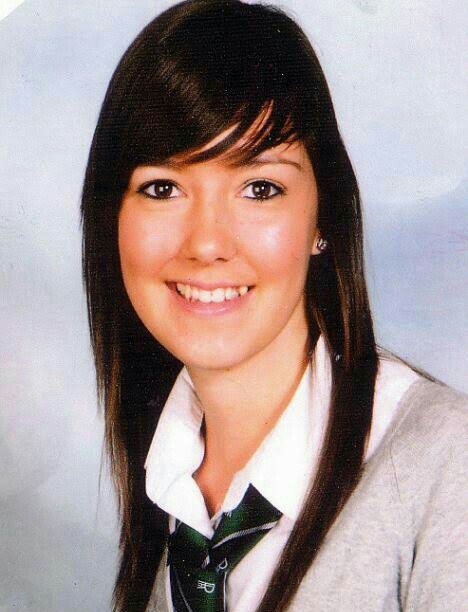 via
Jemma Benjamin was an 18-year-old Welsh student who passed away suddenly just after she shared a kiss with her friend Daniel who had to call an ambulance twice after Jemma collapsed in his living room. The cause of her death is still not determined.
5. She Contracted E.coli Through A Kiss. 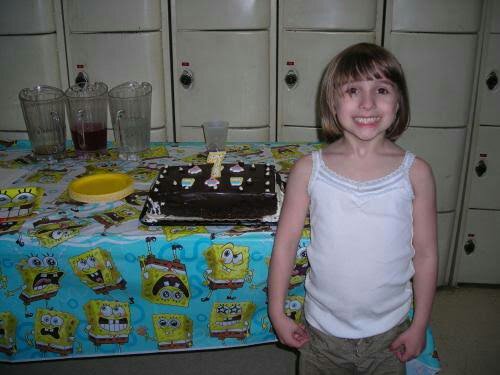 via
Abby Fenstermaker was a seven year old girl who contracted e.coli from her grandfather when she kissed him while visiting. Her grandfather who himself was suffering from e.coli was in rehabilitation at the time. Talk about fatal affections!
6. That One Fatal Kiss. 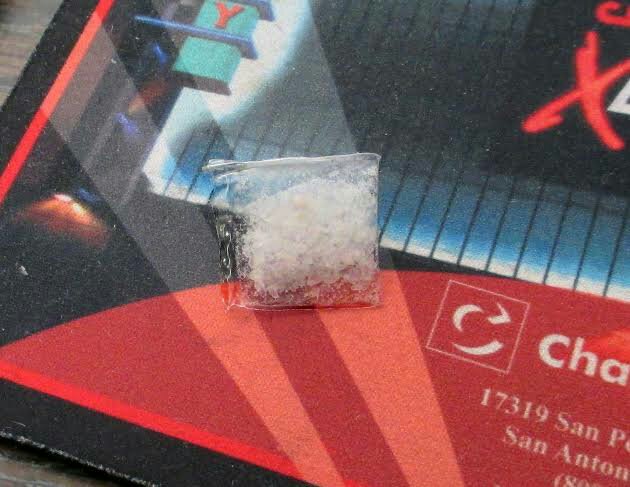 via
Melissa Blair and Anthony Lowell’s relationship had a very weird backstory but the most interesting thing about it was Anthony Powell’s demise. Anthony was in prison when the two struck a note and began a romantic relationship. On June 2nd, 2016, Blair gave her incarcerated boyfriend a long kiss before visiting hours ended. Hours later, Anthony was dead. Turns out Blair had passed him several baggies of methamphetamine during the kiss. Some of which exploded inside poor Anthony.
7. Hickeys Can Be Fatal To You Too. 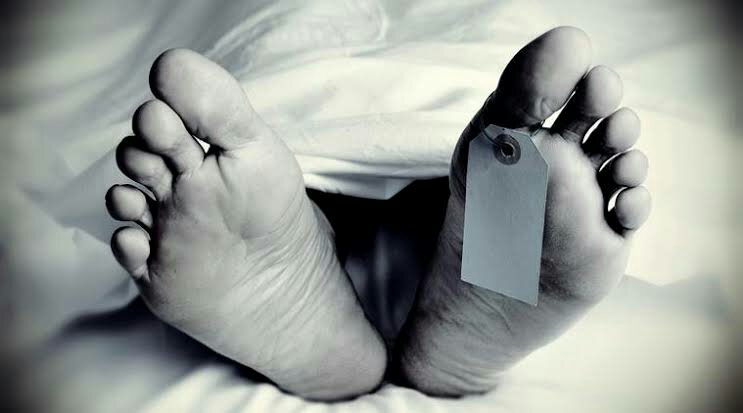 via
Julio Macias Gonzalez was a 17 year old teen from Mexico City. One fine day while he was dining with his family, he collapsed and started convulsing. Parademics were called but Julio didn’t make it. The cause of his death was a hickey which his girlfriend had given him earlier. Hickeys are usually harmless but in poor Julio’s case, it formed a clot which traveled all the way to his brain leading to a stroke.
8. Somnath Mhatre. 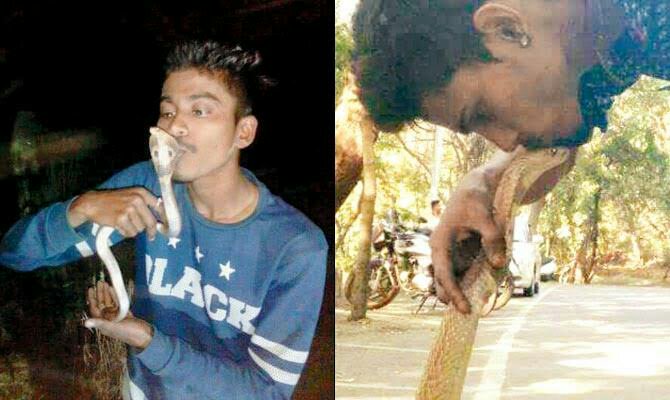 via
Somnath was a 21 year old young snake rescuer living in Navi Mumbai. He was an avid snake rescuer who frequently posted selfies with reptiles before releasing them into the wild. One fine day he rescued a king cobra. Somnath decided to click a photo of himself kissing the venom king which proved to be a big mistake. The cobra bit him and he passed away soon due to its highly potent venom.
9. A Case Of Intended Kiss Of Death. 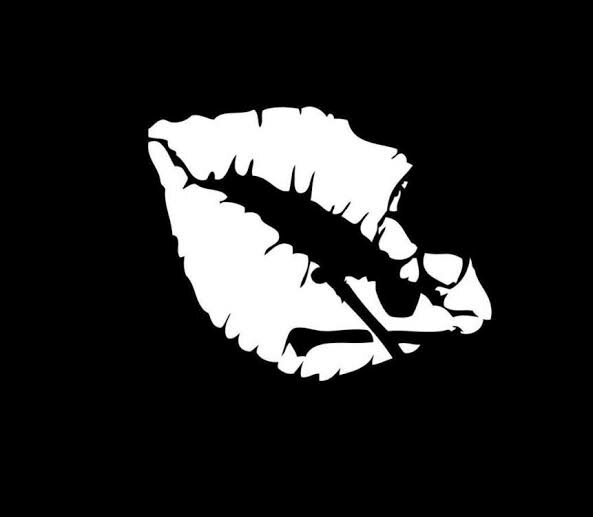 via
Talk about a pact where you literally agree to kill each other if it’s broken. Xin Xinfeng and Mao Ansheng were a couple in China who had an infedility pact in which the offended would be killed by the other if found guilty. One day Xin saw Mao talking to another woman. We can’t say if he was cheating on Xin or not but that was apparently enough proof for Xin. The very next day, she wrapped rat poison in a plastic designing a small suicide pill and passed it to Mao when they kissed who swallowed it unknowingly. Xin was sentenced to death for the murder of Mao Ansheng.

12 Possible Ways NSA Is Secretly Breaching Into Our Privacy