Sarcasm.co
Home Celebrity How Do They Look Like Now : The Stars Of Your Favourite...

Memes are one of the most famous things in social media lately and it completely makes sense why. We all love to laugh and that is what memes make us do. It is true that the meme-culture is spreading more widely these days but people who have been following memes since long can never forget some faces. The internet does not forget anything and that is why we have brought to you comparison pictures of some sensational internet-faces of those times and how they look now: 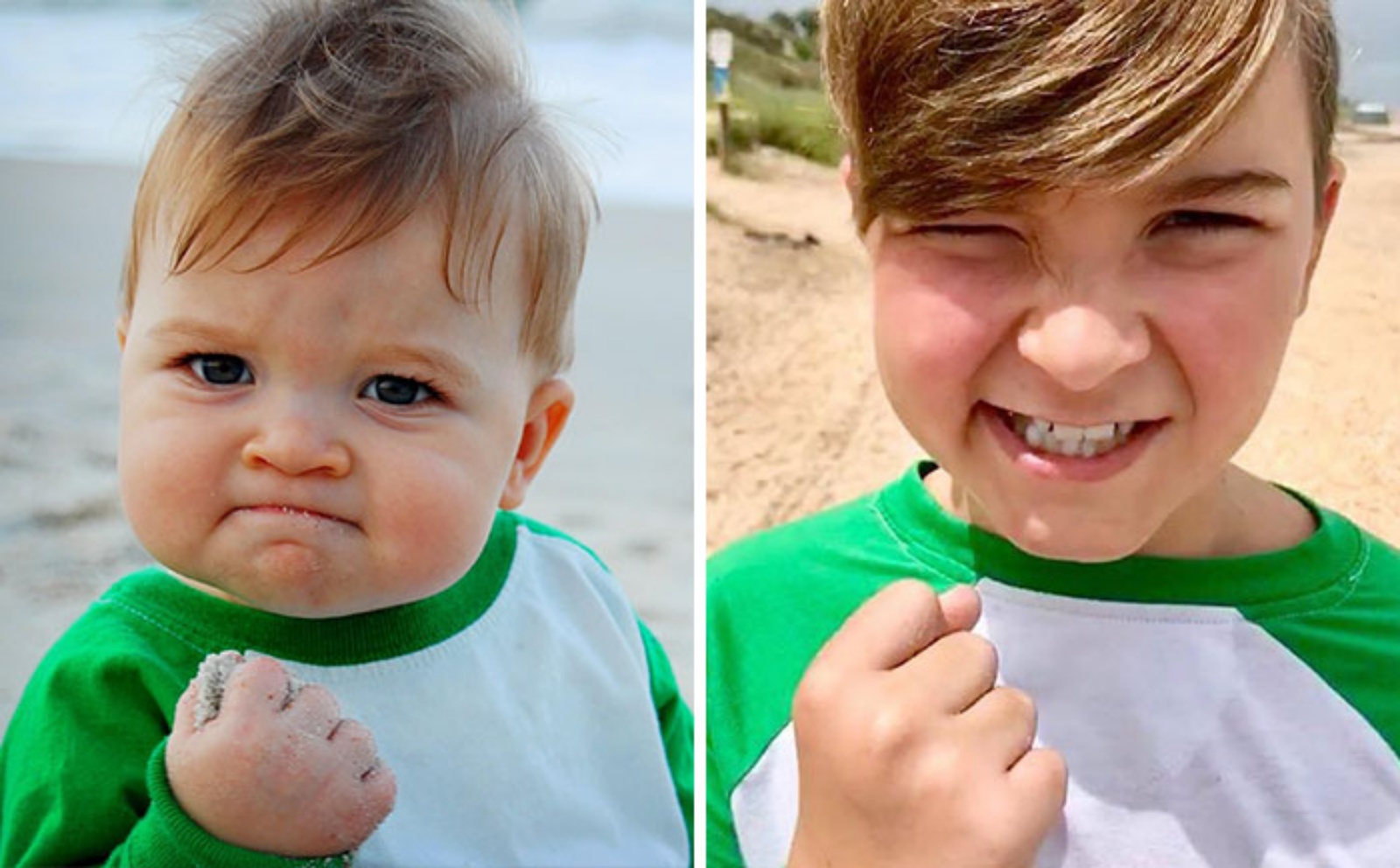 This meme originated in 2007 and is so famous that it is used till date. He is famously known as the “success kid” since this is that face you make when you have achieved something. 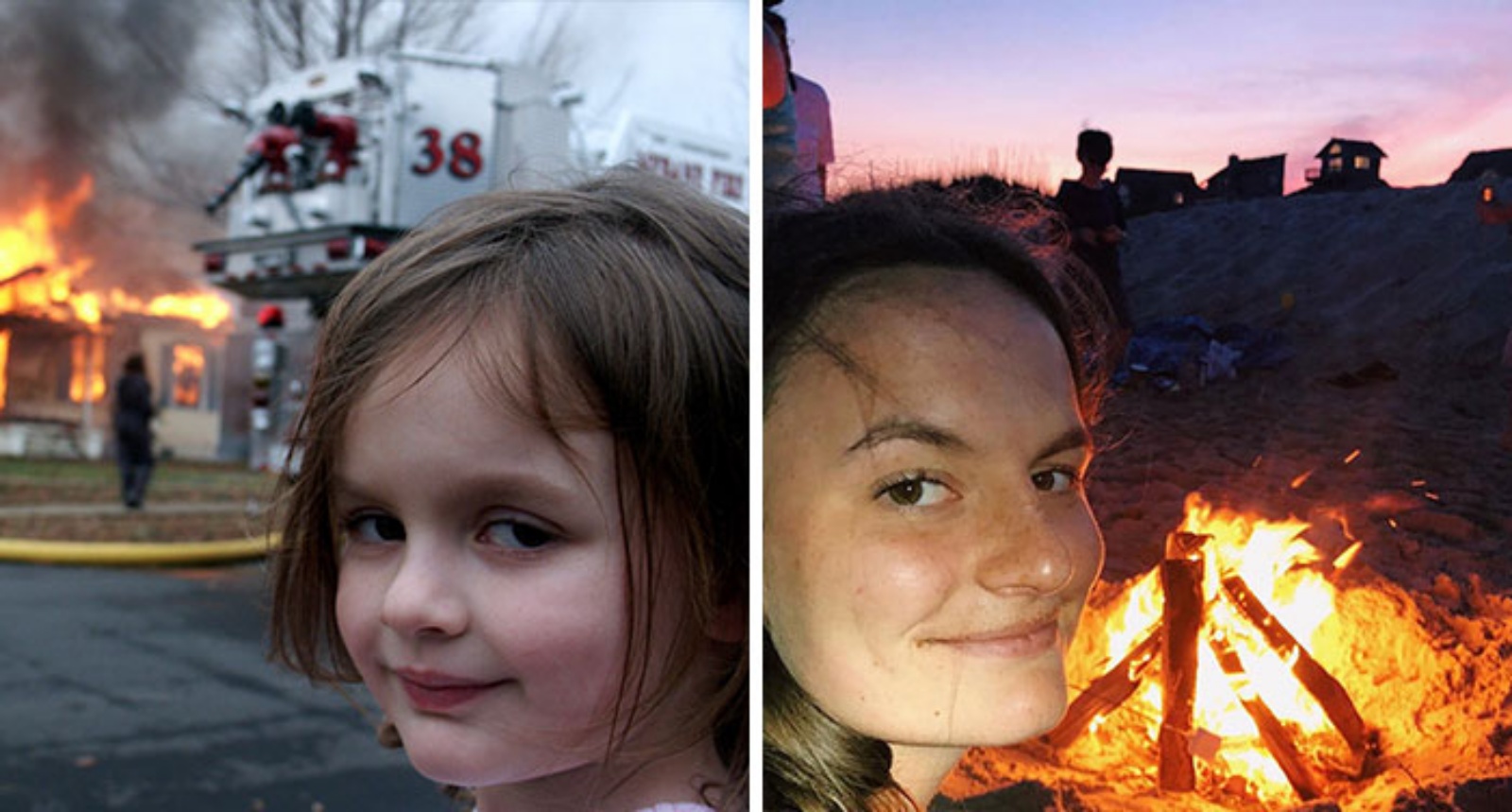 Who can forget this girl? Often known as the “disaster girl”, the devilish smile on that cute face is what makes her and the memes so awesome. 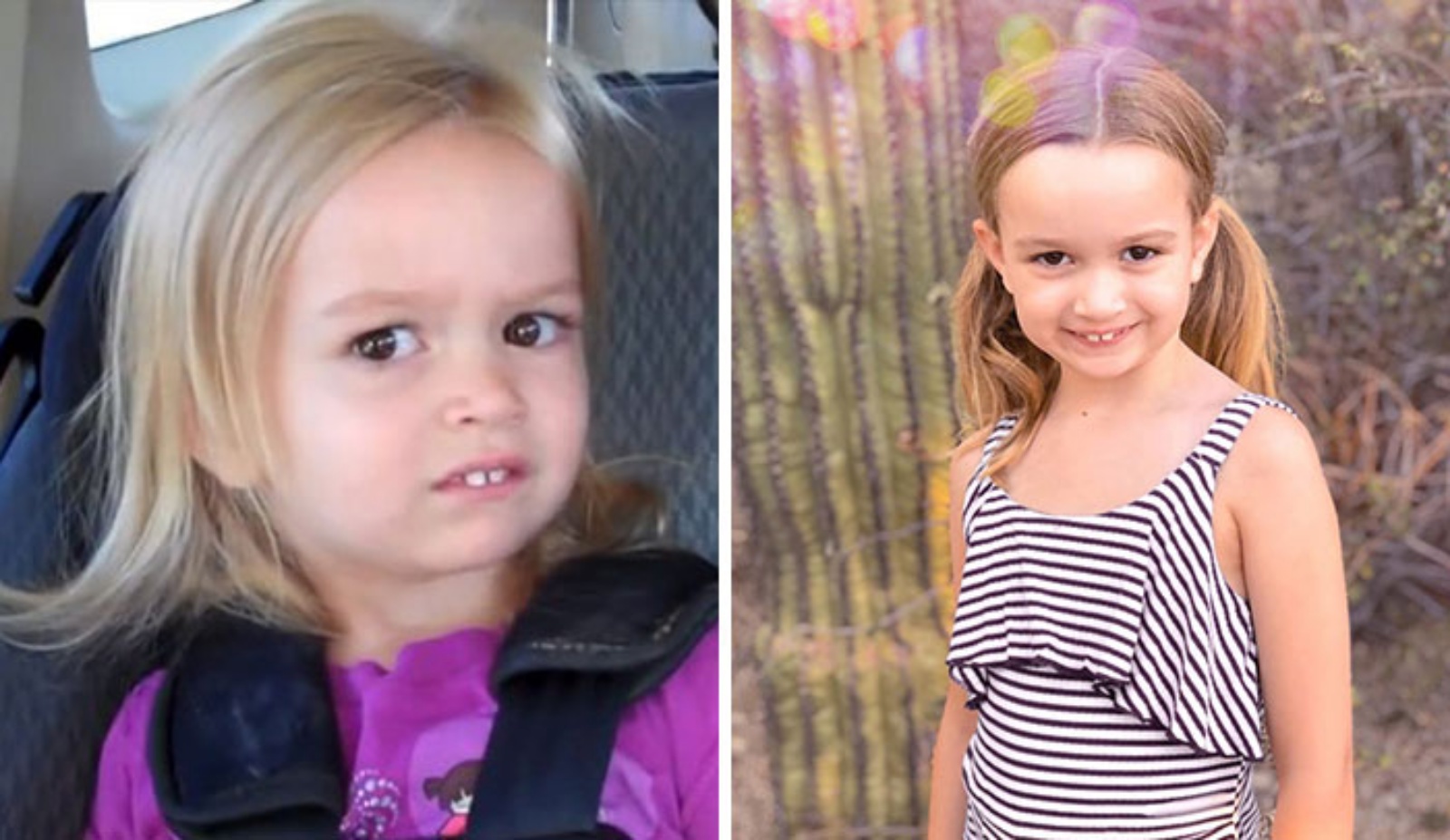 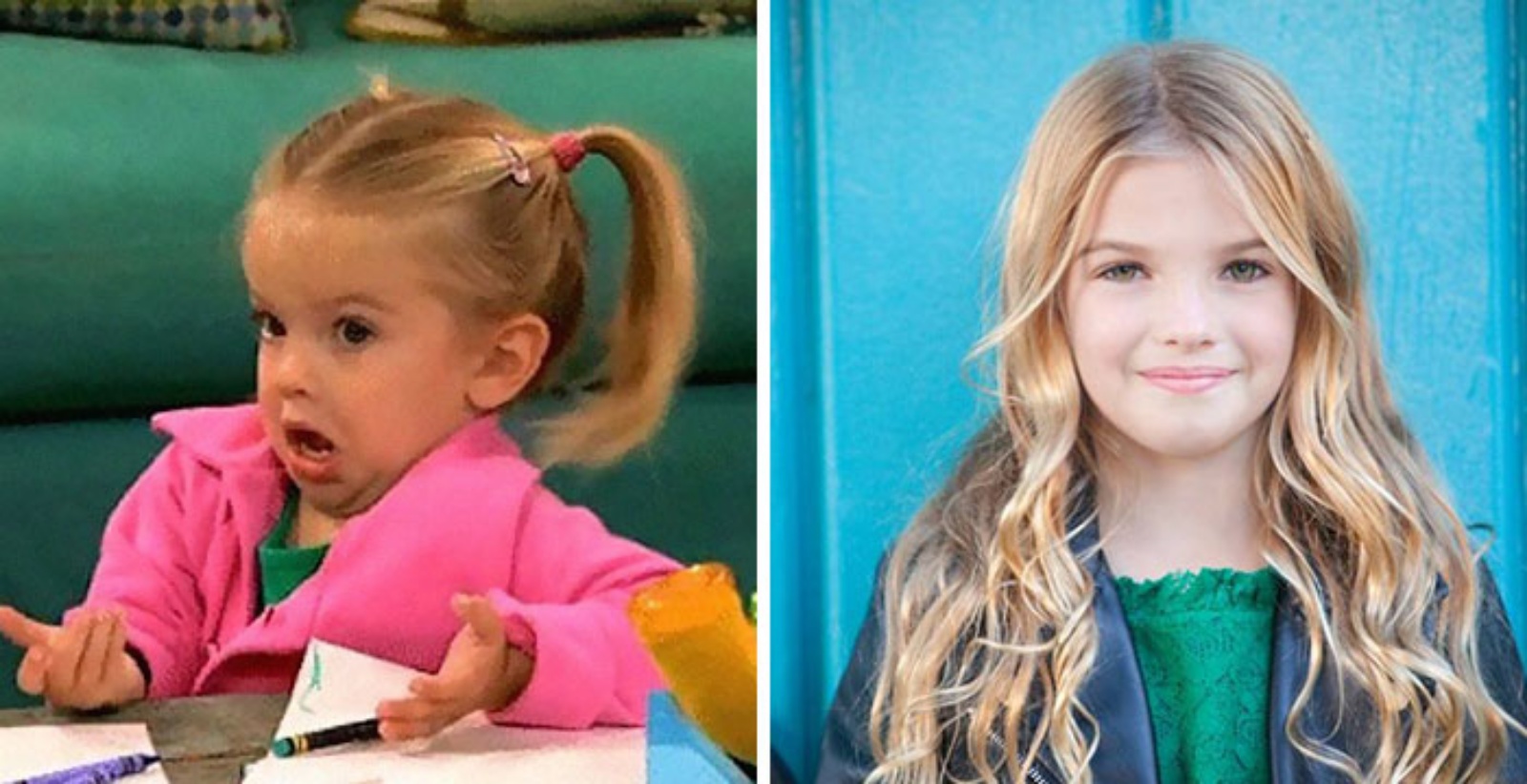 She is actually from a Disney Channel show called “Good Luck Charlie” where she made this really funny face in one scene. Ever since then, a lot of memes have been made on her. 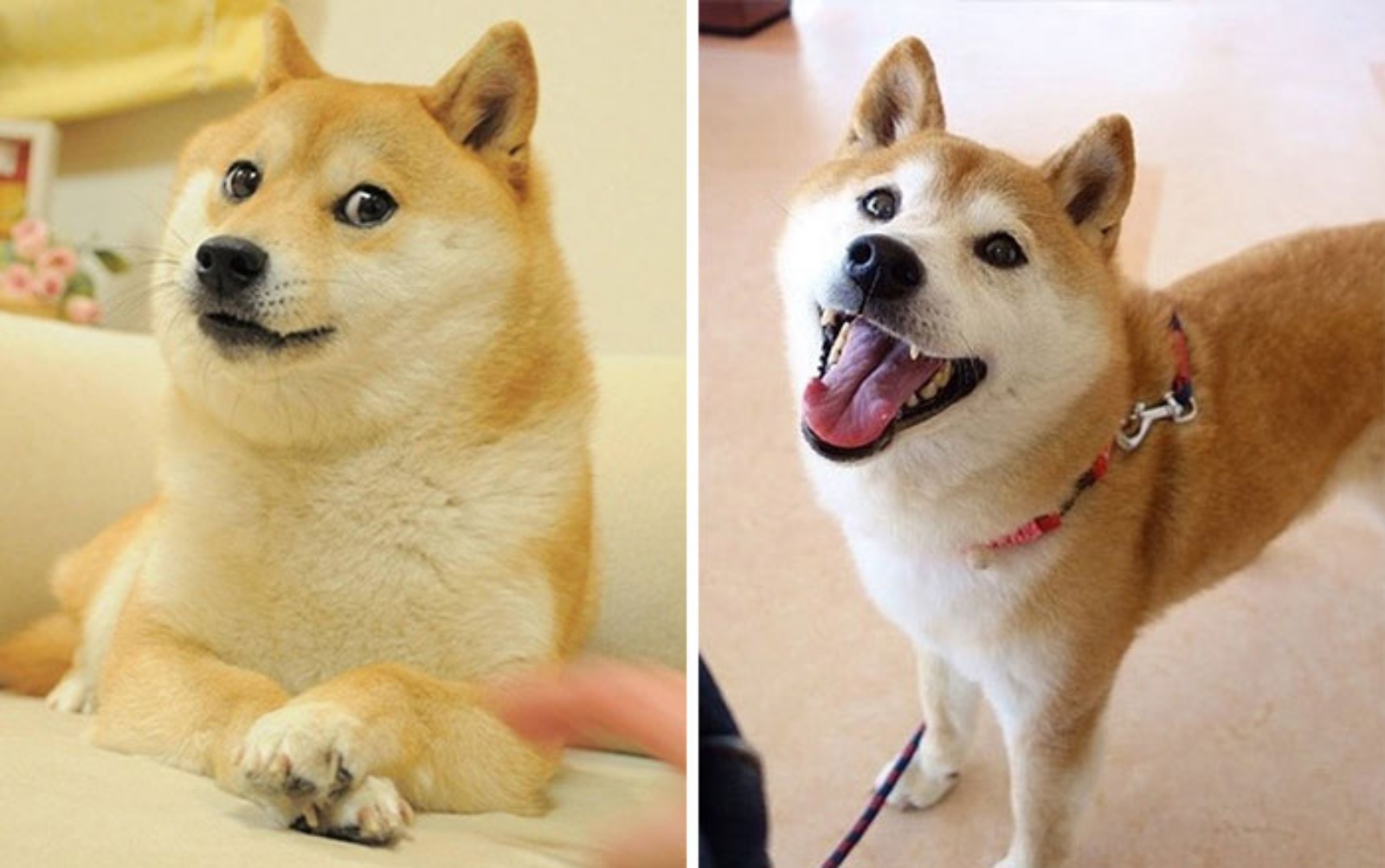 This is probably one of my favourite meme-faces. The peculiar shot with the raised eyebrows and that glare is never going to get old. 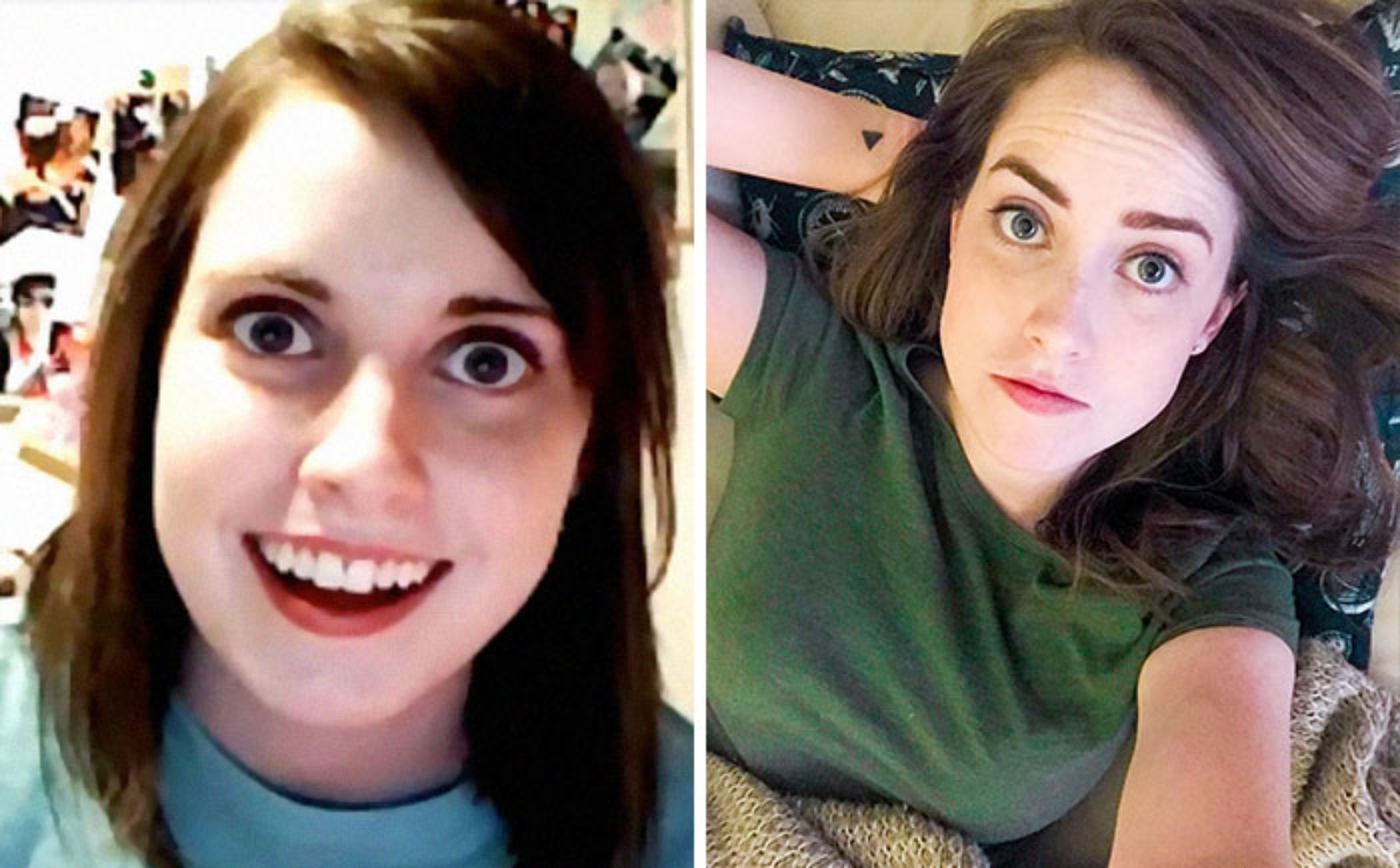 Her success was a little disturbing since she had to go through a lot of privacy issues. She was almost stalked which is definitely not a good thing. 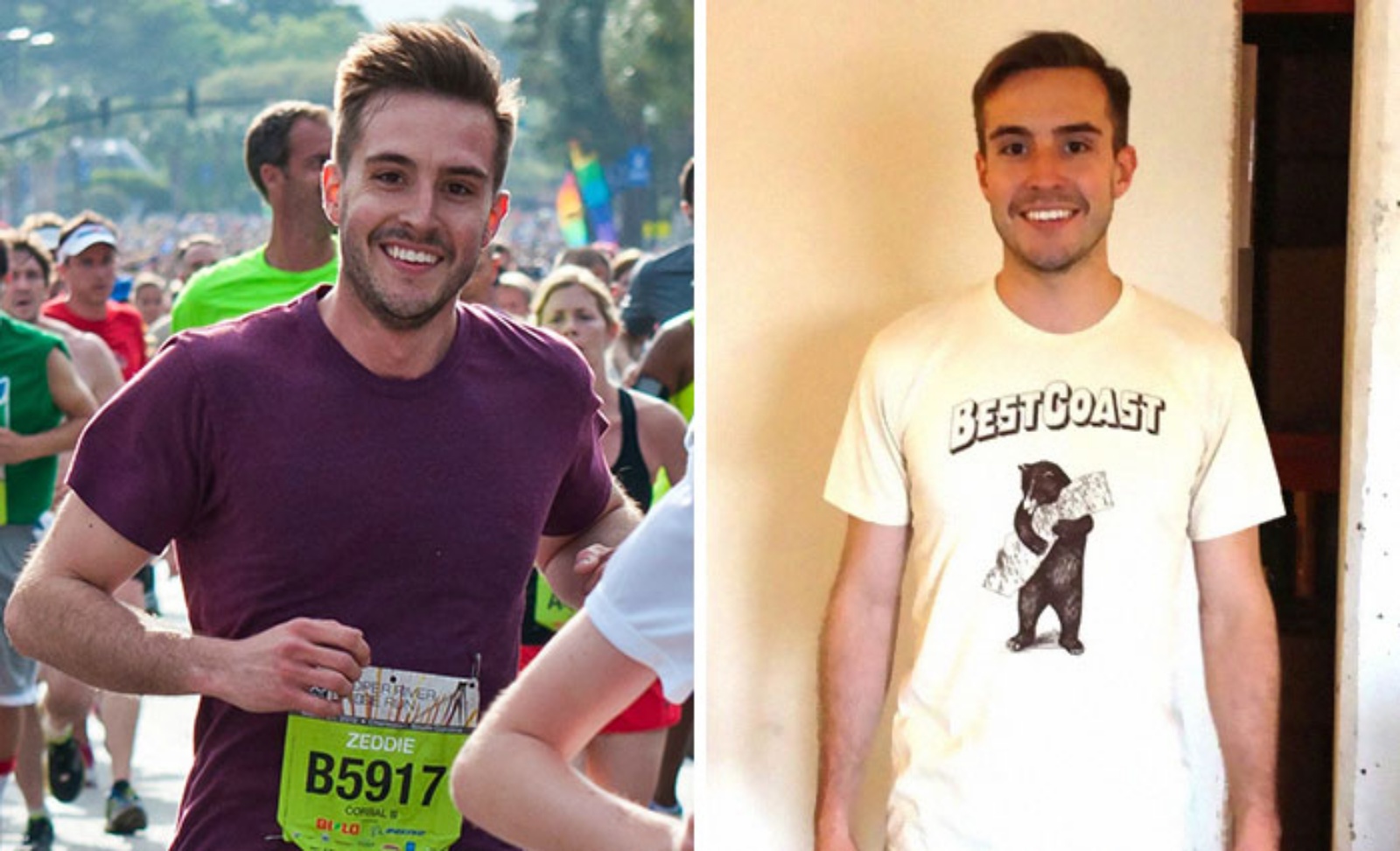 He is still as photogenic as he was forever. 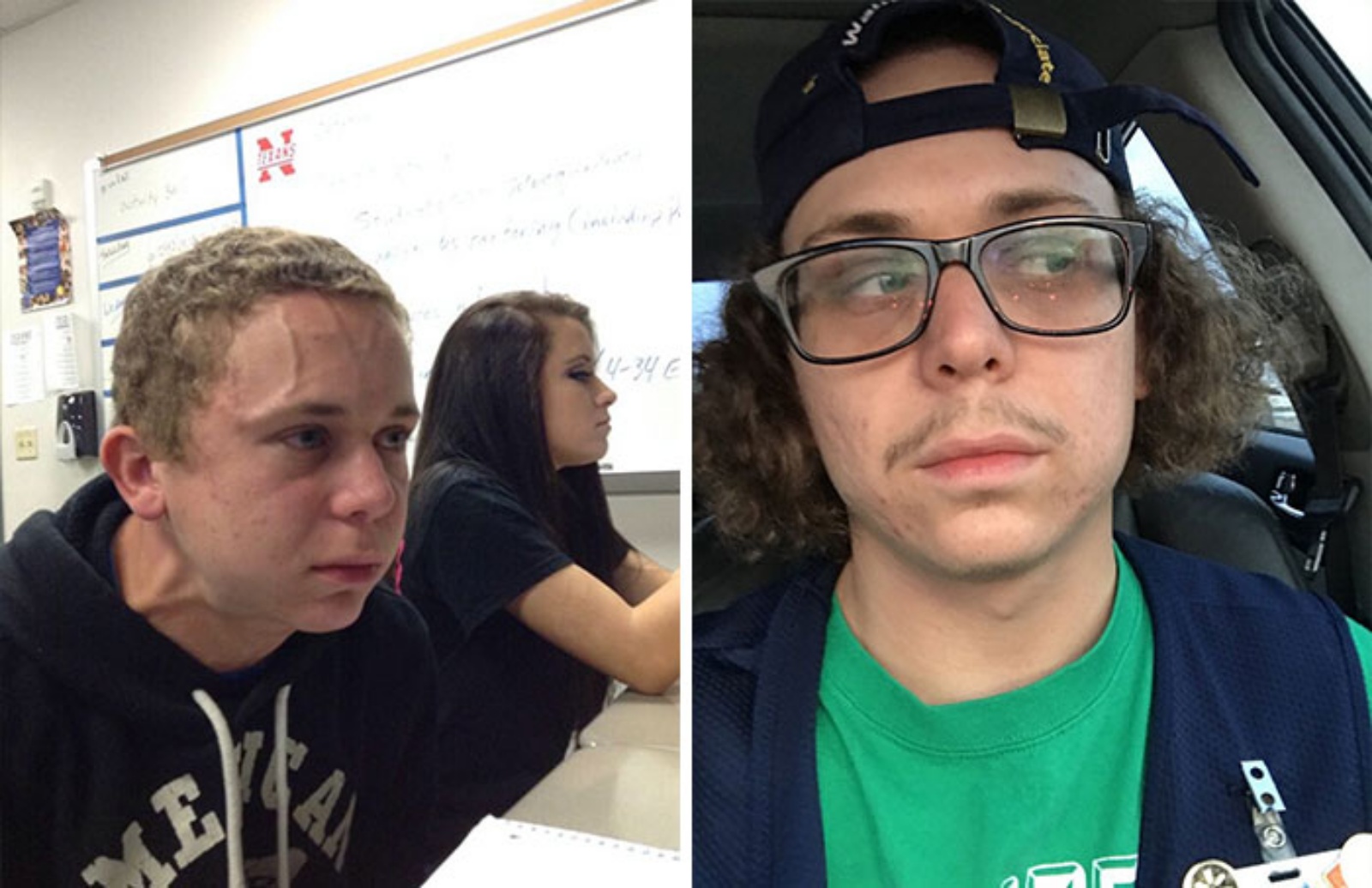 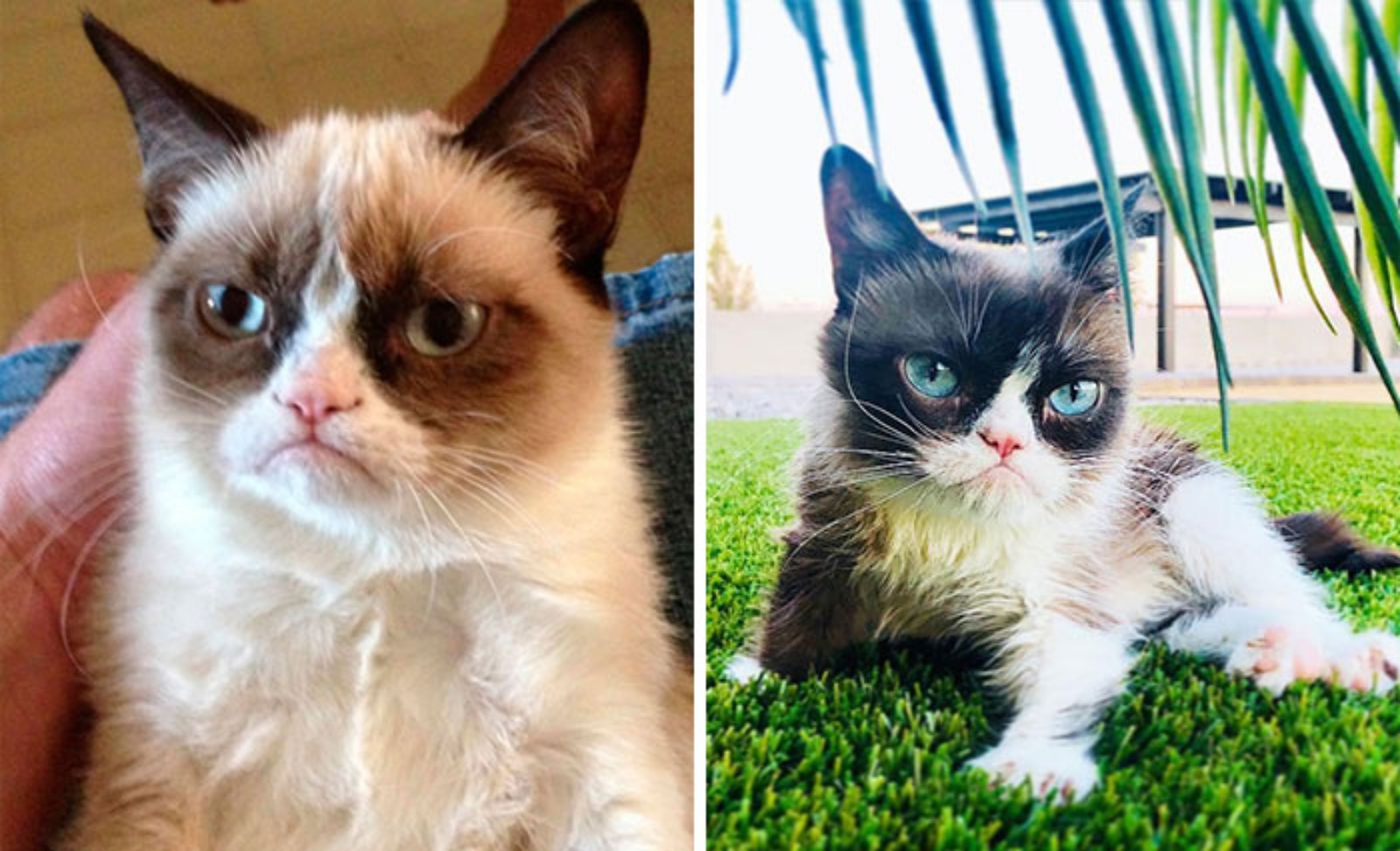 This cat has not changed even a bit. We don’t even want her to, do we? 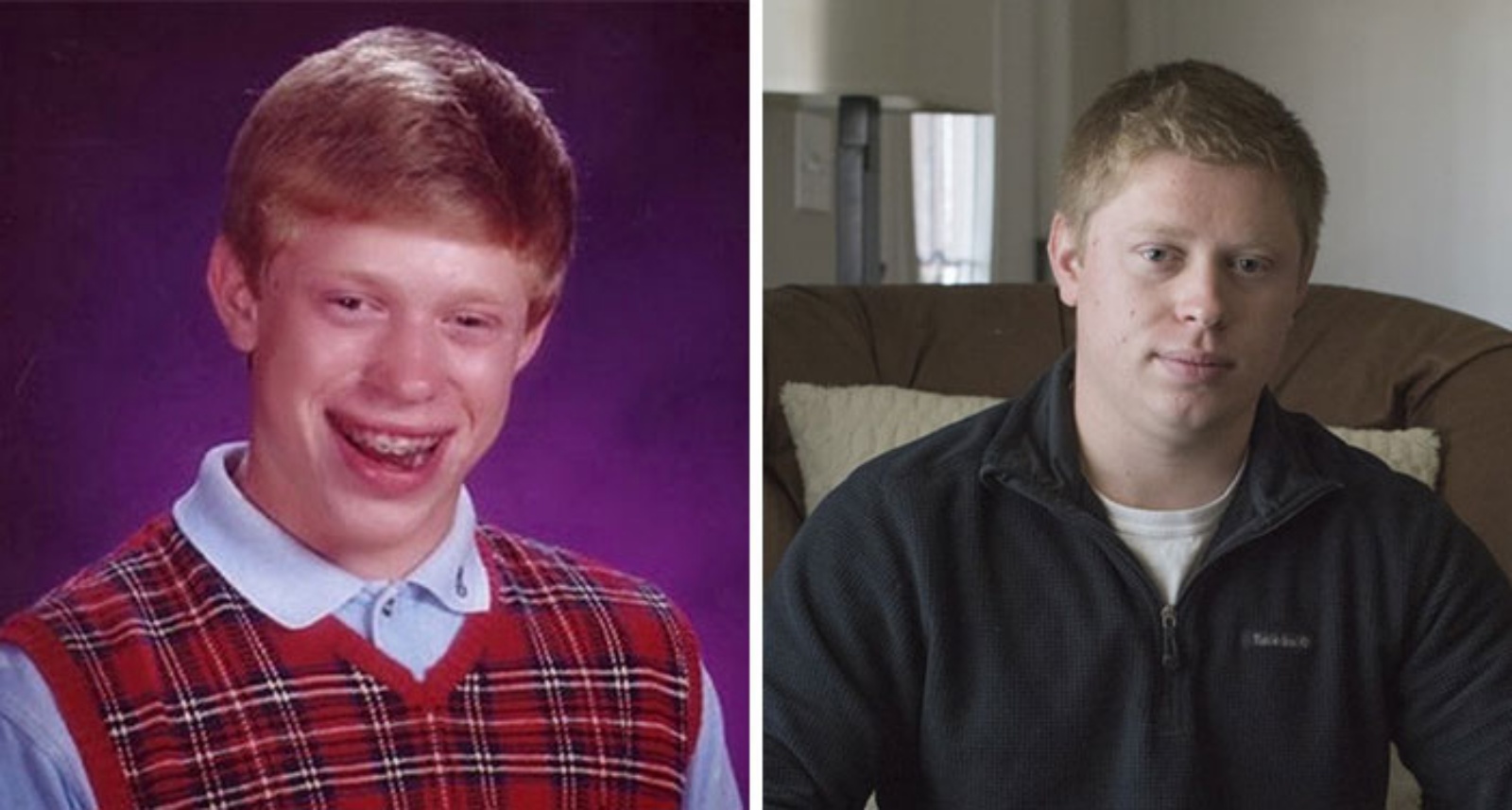 Look at him in his grown-up look. He even looks so much better now.

Time Flies: Pictures Of Richest People In The World Then And...