Marvel has made at least 11 years of our lives better if not more. There are all these superhero movies releasing from time to time and the defeat of villains in the end with an end-credits scene for the next release. Marvel has given us a team of fabulous superheroes who are really beautiful in the movies and in real life. But, many people failed to notice that they even have really gorgeous villains in the movies as well. Some might even be better than the star-studded cast altogether.

Below are some of the most gorgeous Marvel movie villains: 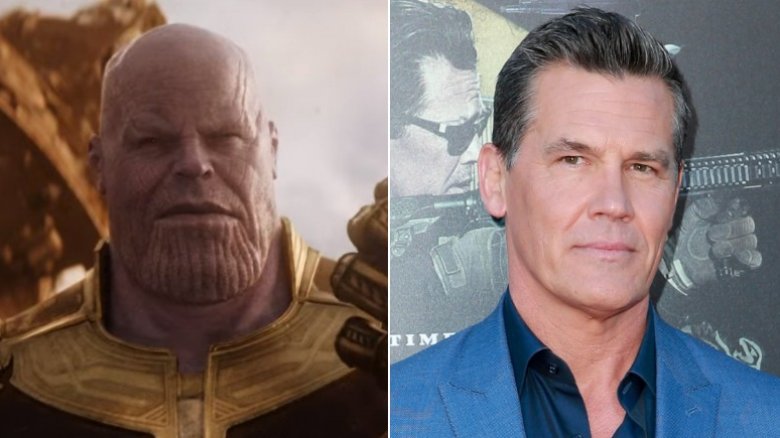 The man who was able to wipe out half the universe and nearly did it twice if not for Iron Man used to wear motion capture suit while the shooting and delivered perfectly. He even was Cable from Deadpool universe. 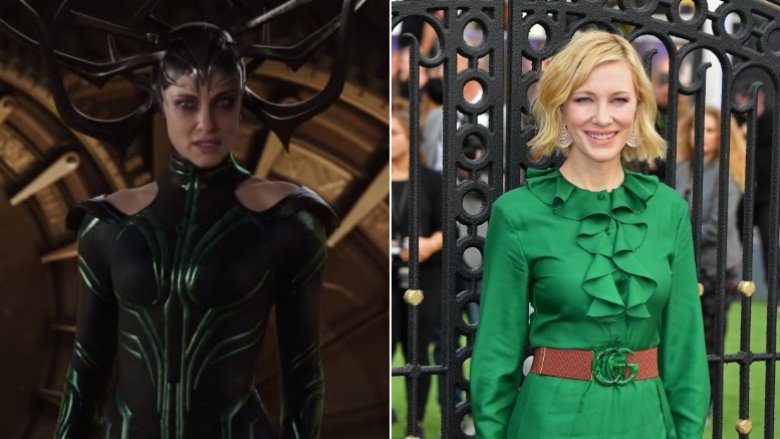 Hela is the perfect sister anyone could ask for granted she doesn’t want to kill everyone. Cate who played the character has won Oscars for her movies and is a doll.

Lee Pace as Ronan the Accuser. 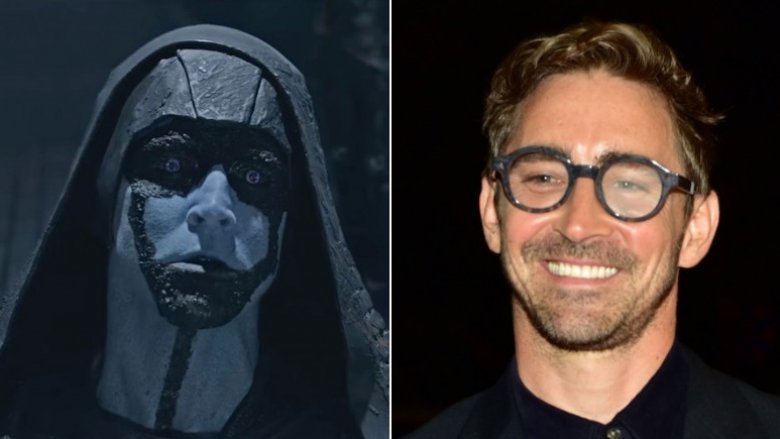 Ronan was played by Lee and most people even failed to recognize him. 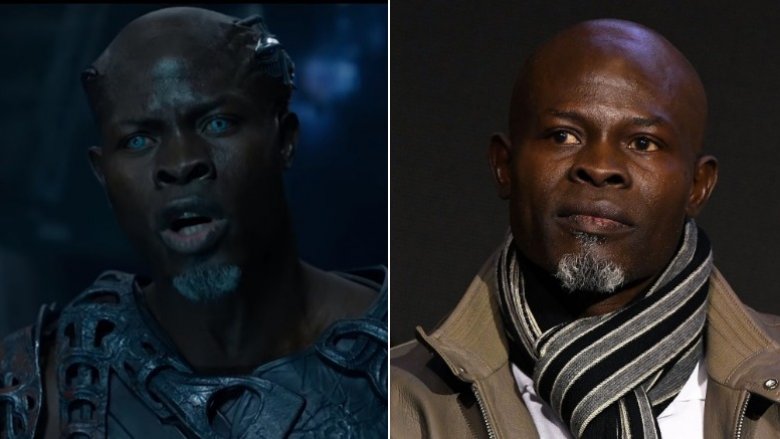 The character appeared in Guardians Of Galaxy as Korath the Pursuer. The best part is that you cannot recognize him even in Aquaman when he was the Fishermen King. 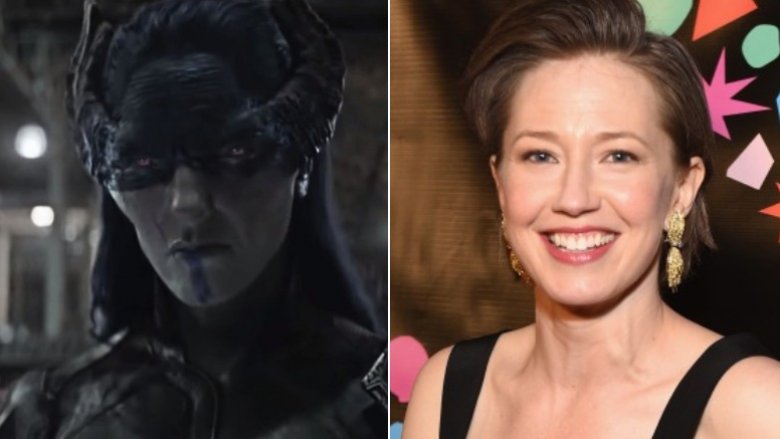 The black order was heavily under makeup and so we never realized who the people were under the masks in the whole movies. 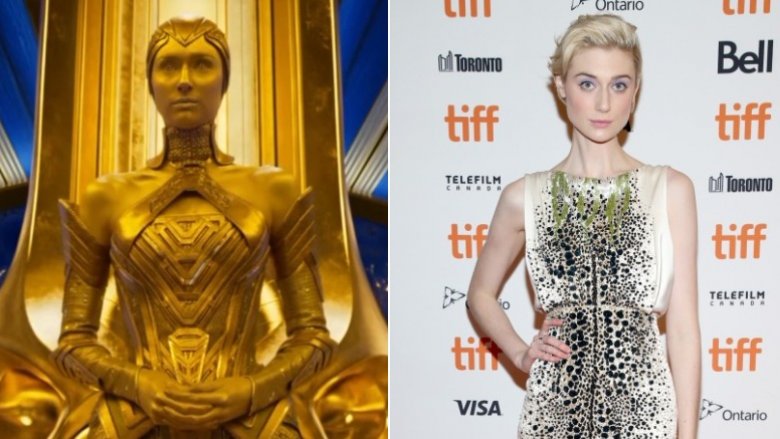 The High Priestess of the Sovereign was covered in Gold in Guardians Of The Galaxy. Her transformation actually happened when she was in something like a car washer where she was covered in all the paint and dried up. 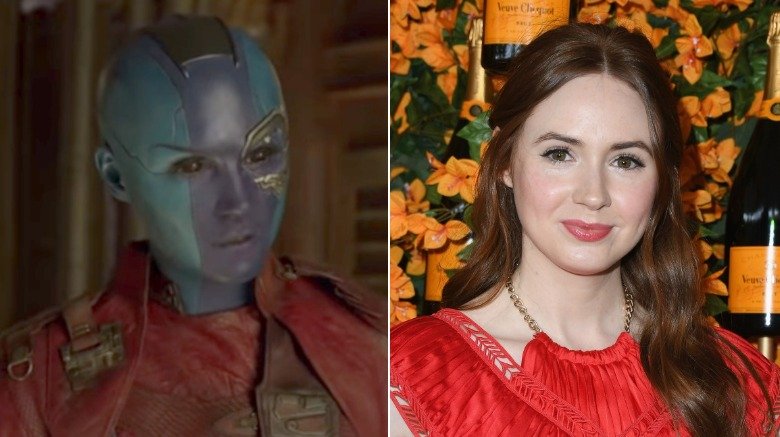 She’s not a villain anymore and almost died a Nobel death until she survived and killed her past self. But, initially she was and Karen is too beautiful to avoid. 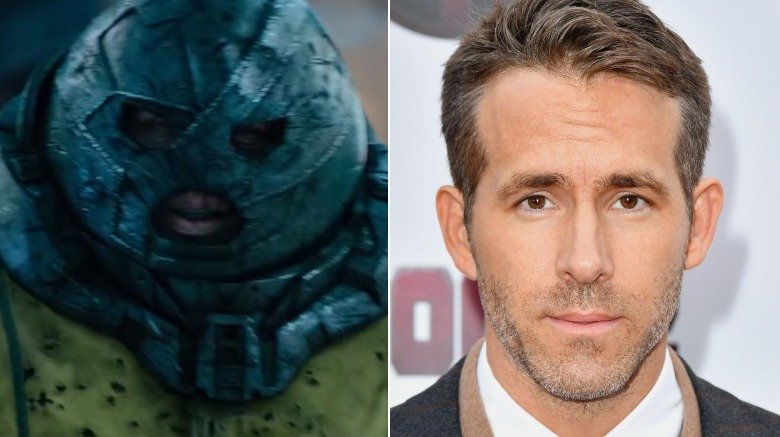 Wait, but wasn’t he Deadpool? Well, he was digitally rendered as the character and gave it facial expressions and it’s a voice as well. 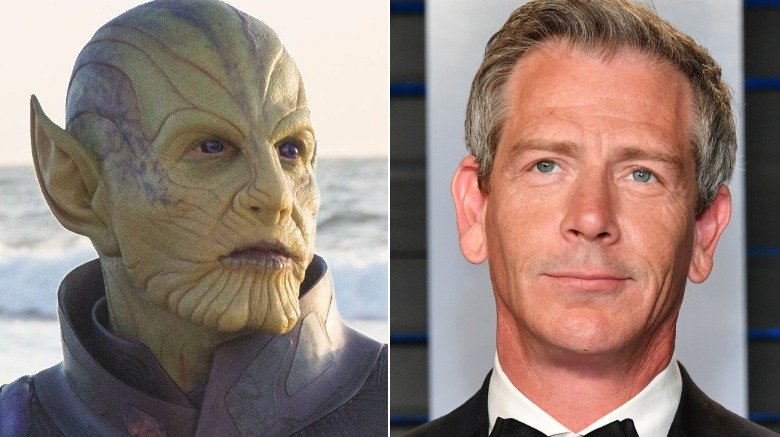 Talos was the Skrull commander in Captain Marvel. We came to know later that they were not actual villains but until then we never realized the true Aussie Hunk behind the face of Talos. 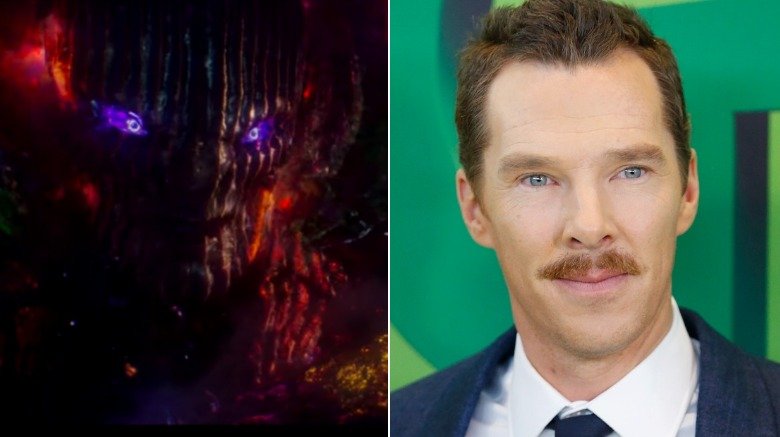 So, is it normal for Marvel to put the hero and a villain’s character on the same hero? Maybe yes. Benedict himself wanted to voice the role but only that. He was later told to do facial captures for the characters and hence the hero and villain of the movie is all the same people.

These Photographs Prove That Animated Movie Characters Have Doppelgangers In Real...

The Evolution Of Ariel Winter From A Little Girl To A...