We have often seen celebrity look-alike that has made us spellbound. But once in a while when we come across people who look just like our favorite Disney characters especially princesses, we seem to lose it. The Disney movie Frozen was a huge hit being one of the few Disney movies which show the female lead as strong and independent women who need no men. And, Queen Elsa is definitely one such Disney character that we adore. Well, meet Anna Faith, the girl who looks like our Queen and is making the internet fall in love with her.

This cosplayer Looks just like Queen Elsa from Frozen and we just can’t get enough of her!

Anna Faith is a cosplayer from Florida who is famous for her cosplays as Elsa. And she definitely looks like one. The model and aspiring actress have a fairly large fan following due to her looks and figure. 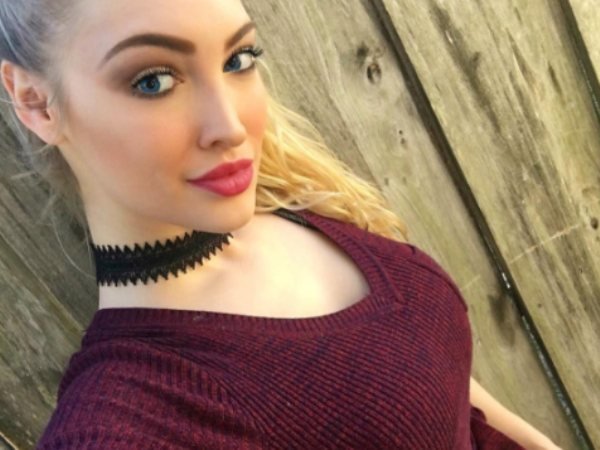 Besides acting and modeling Anna is also a good singer and plans to record her own album. Not too while ago she was declared as one of the top 10 best cosplayers in the world and she definitely deserves it. 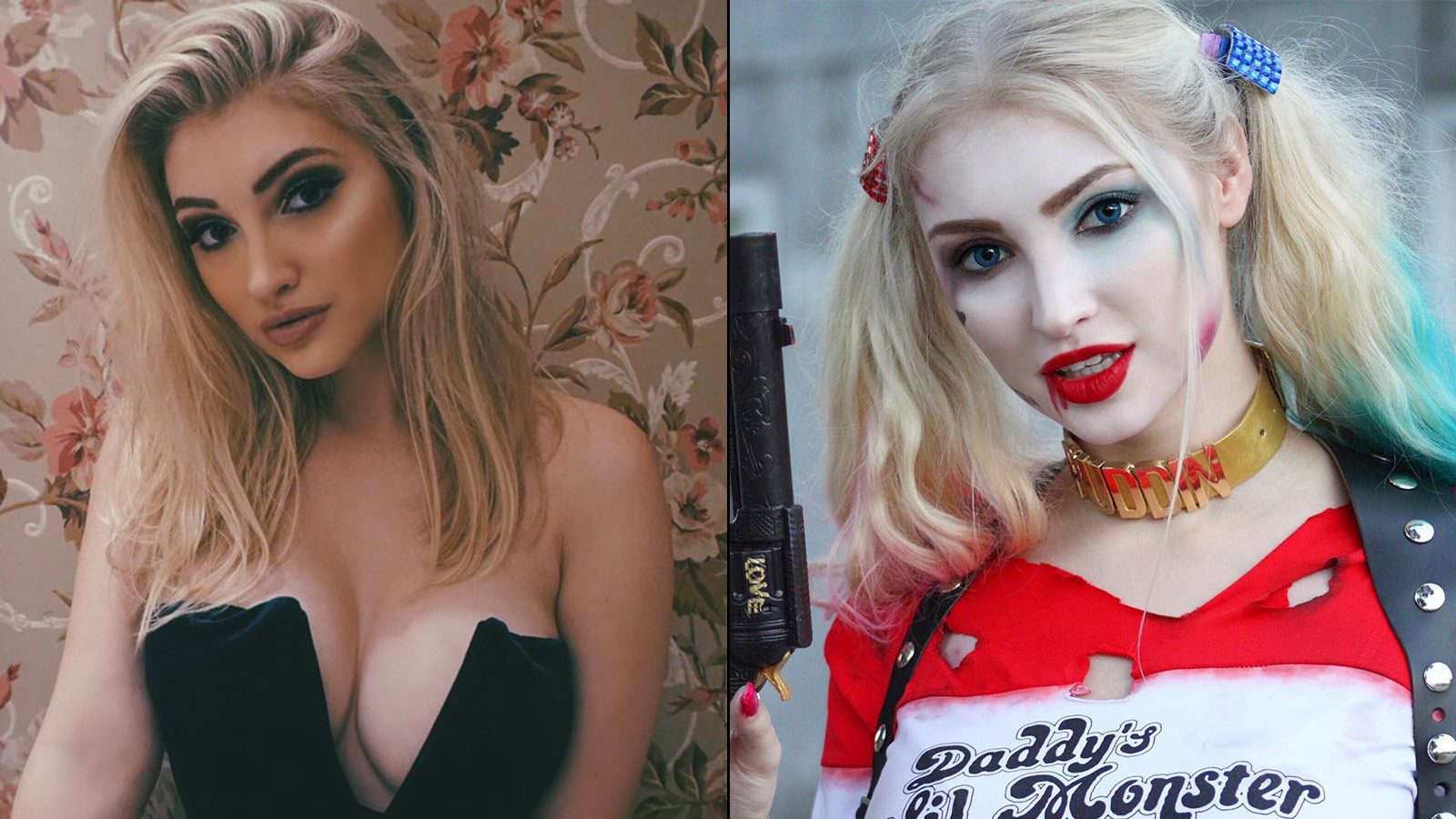 Anna became internationally famous and has succeeded to make a global fan following when she has invited to the UAE. She has also been named one of the sexiest cosplayers worldwide.

Here are some of the gorgeous pictures that will surely want to make you follow her instantly!

1. She has such a pretty smile. No wonder she is so popular. 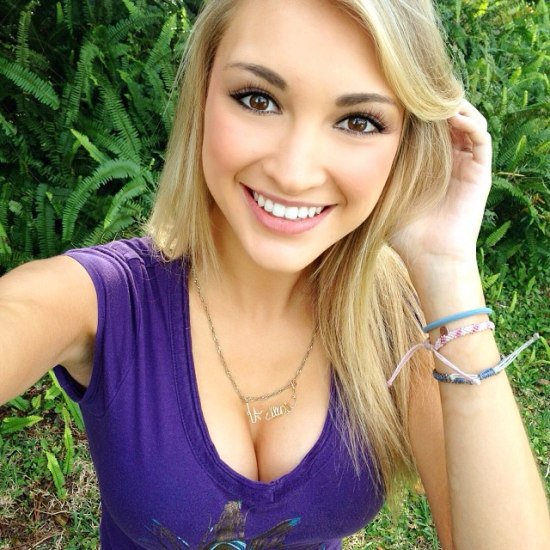 2. Whoa! I had to see to really believe it, she definitely does look like Elsa. 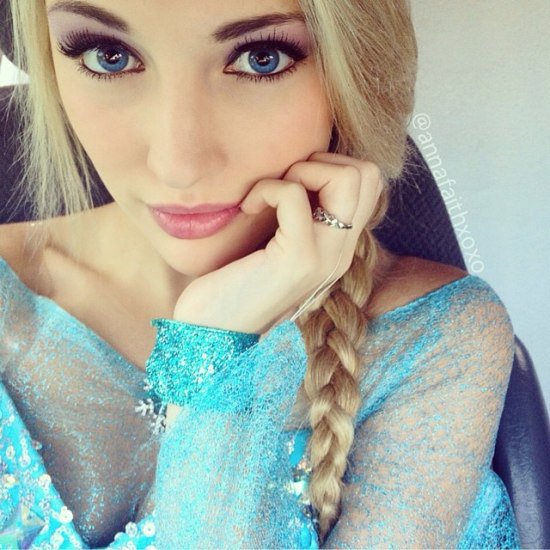 3. Beauty and sensuality, she can carry them with her brilliantly. 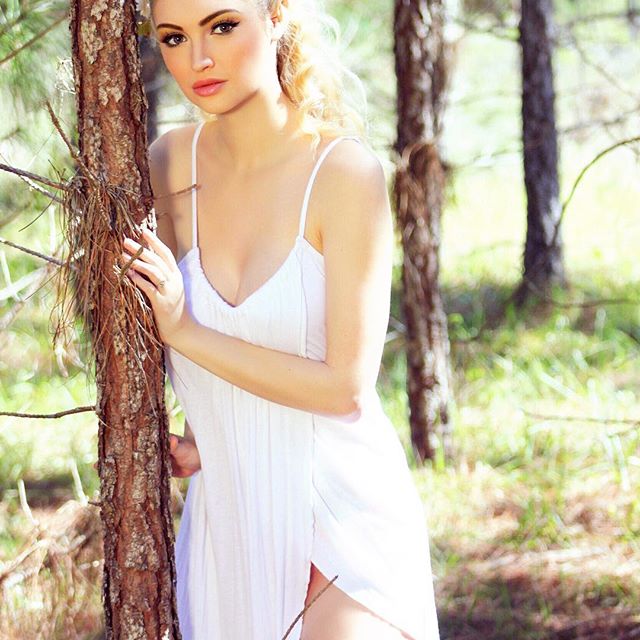 4. Her physique too makes her really appealing. 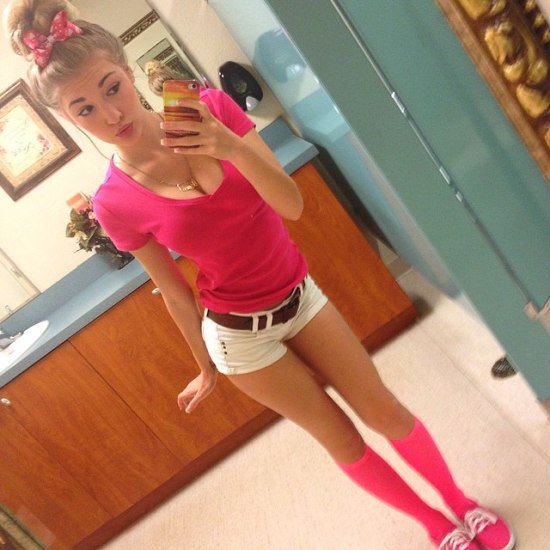 5. Beauty lies in the eye of the beholder, and you are is what beauty is all about! 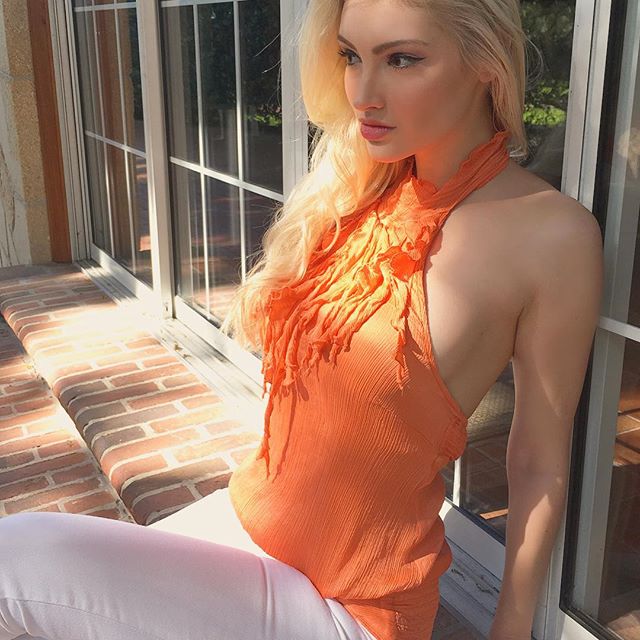 6. Anna always wanted to be an entertainer from a very young age. 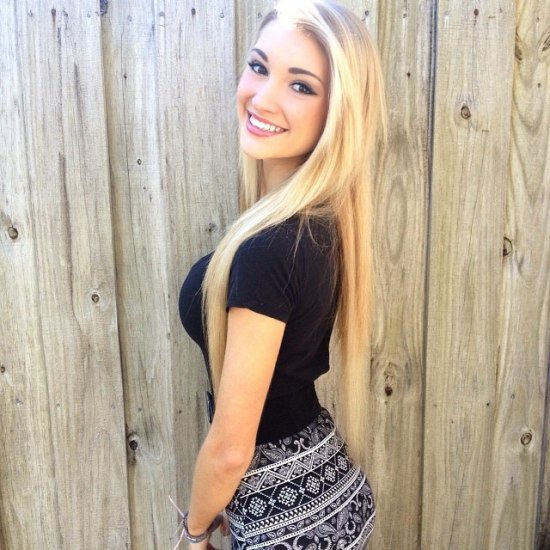 7. She was really into Disney princesses and would often dress up as one. 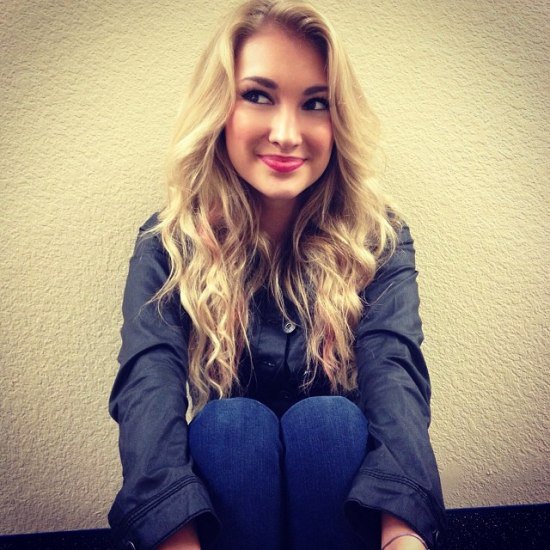 8. The best of her work still remains Queen Elsa, though she has done cosplays for many more. 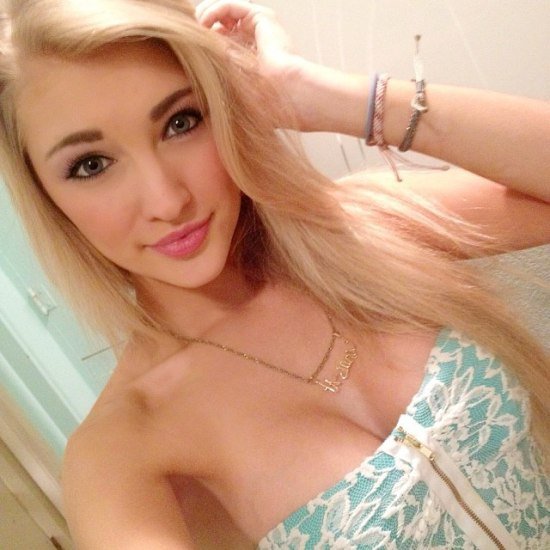 9. She would make a great Anna from the Frozen as well. 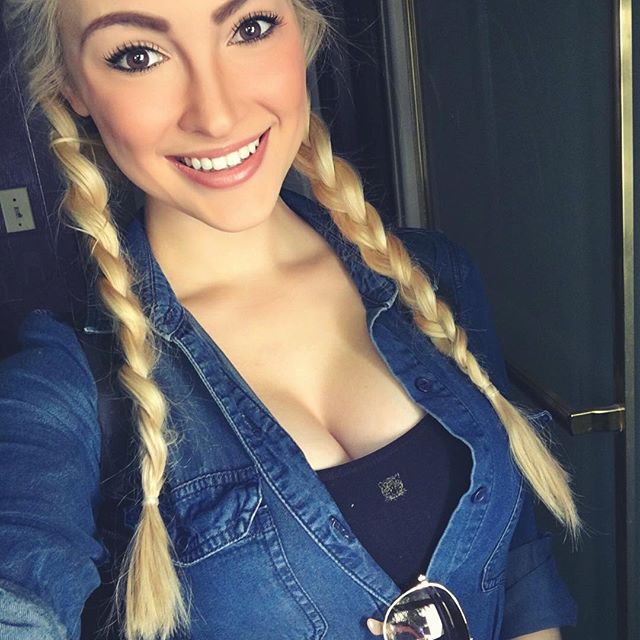 10. So looking forward to seeing you in Hollywood! 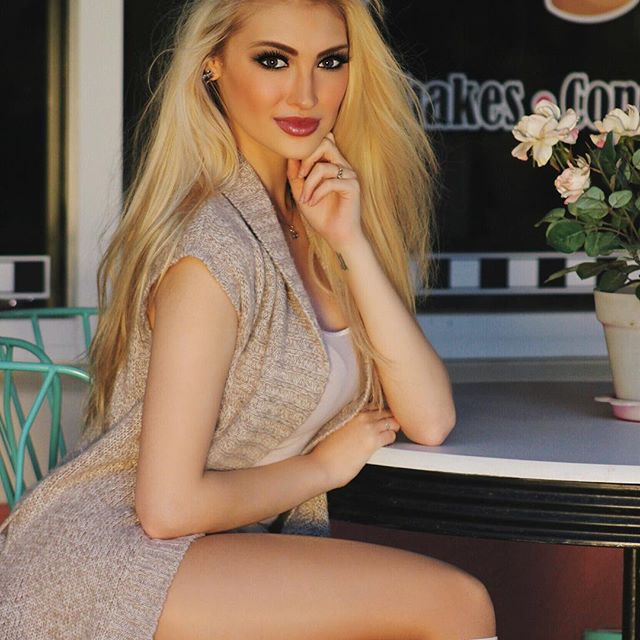 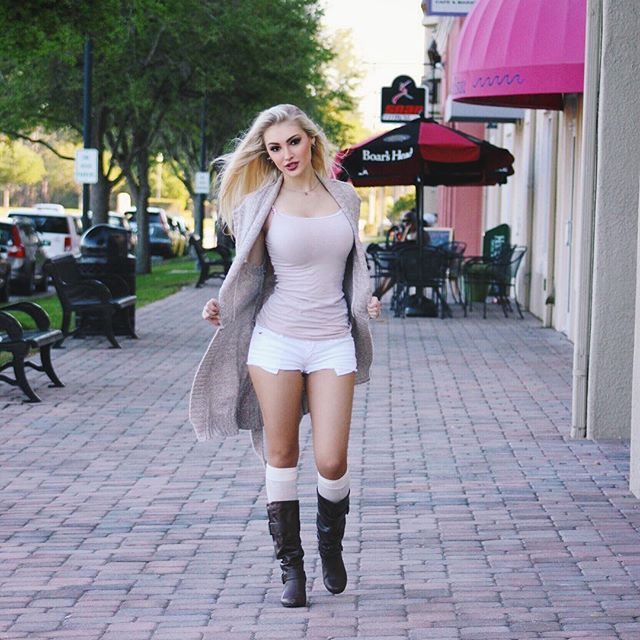 12. I get it, maintaining the body isn’t a joke. You really gotta work hard to look this pretty. 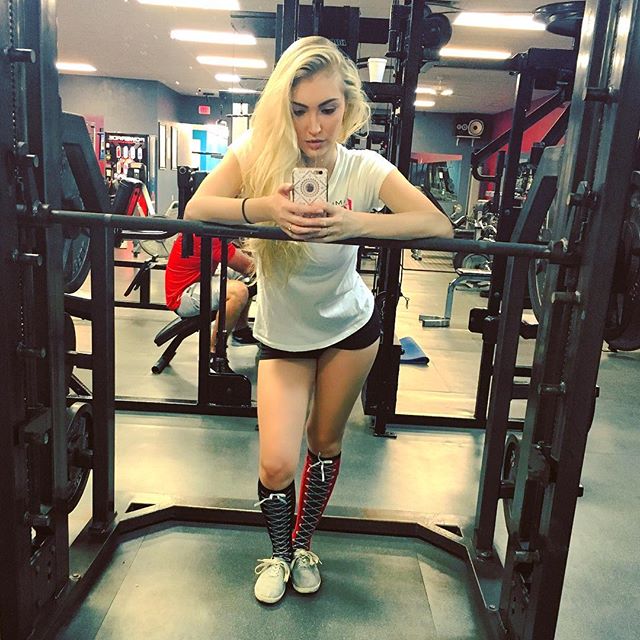 13. She is really our real-life Elsa. 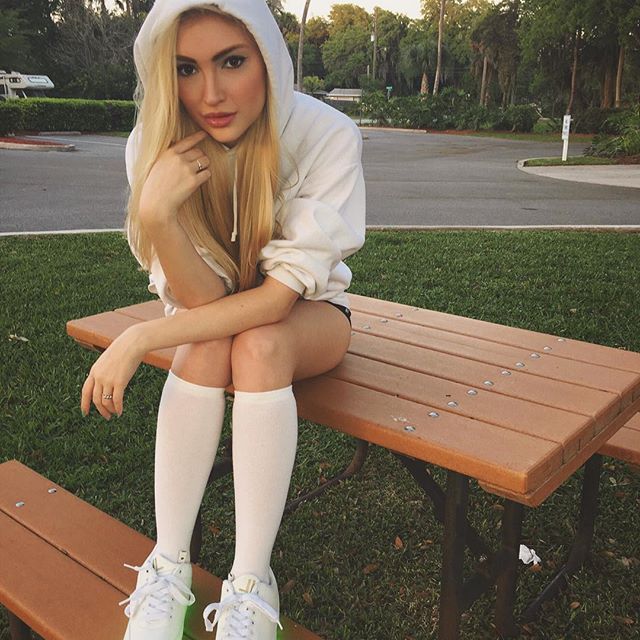 Read also: Social Media Is Losing Its Cool Over This 73-Year-Old…