Sarcasm.co
Home Celebrity Meet The Gorgeous Princesses From Around The World!

Every one of us has imagined ourselves as princesses at one point in our lives. But, let’s face it, being a real-life royal beauty is another thing altogether. You are the next in line for succession and you have so many responsibilities to fulfill. Whatever may be the case, these royal beauties from around the world look simply breathtaking.

This is how gorgeous princesses from around the world look like!

1. Jetsun Pema Wangchuk is the Queen of Bhutan. 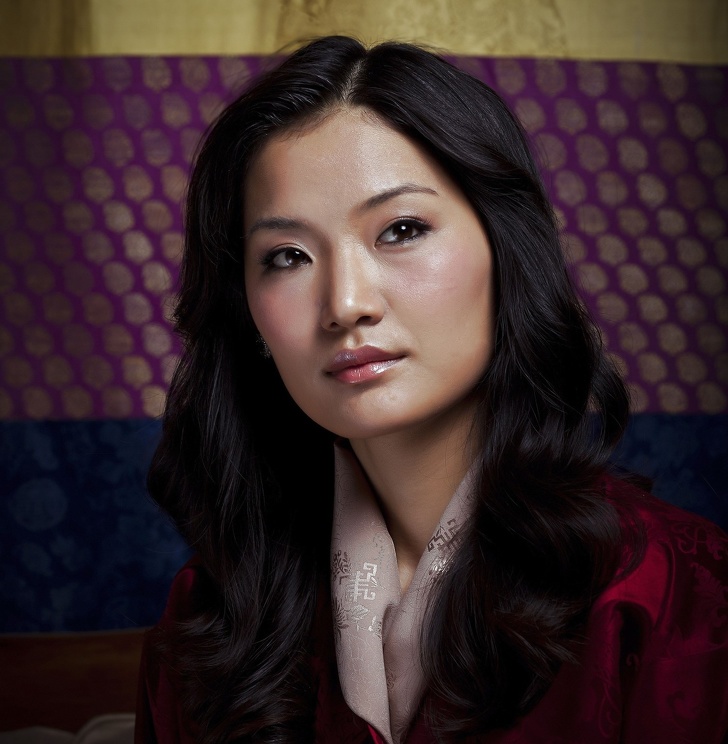 2. This is Letizia, Queen of Spain. 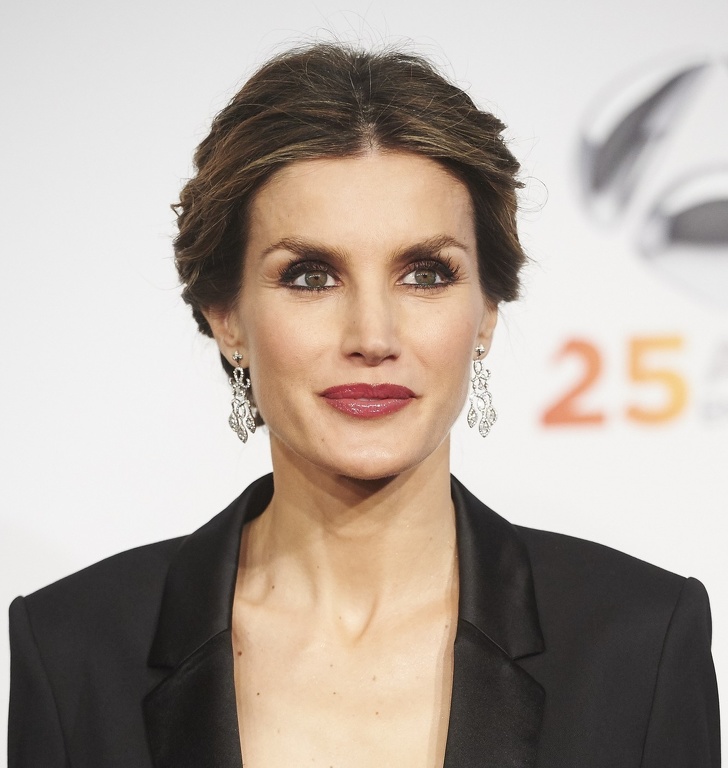 3. Princess Martha Lousie of Norway. (I’m so in love with her crown, it is so pretty!) 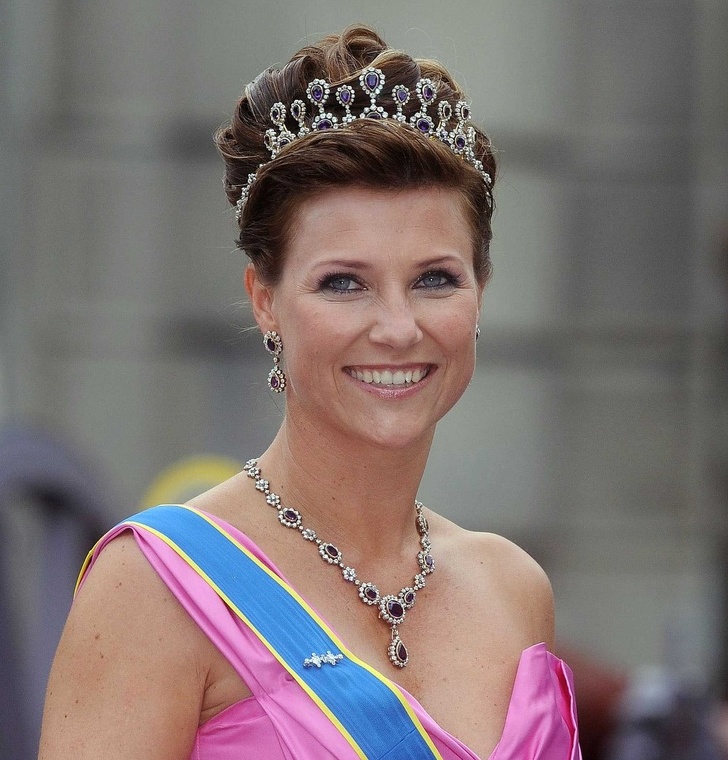 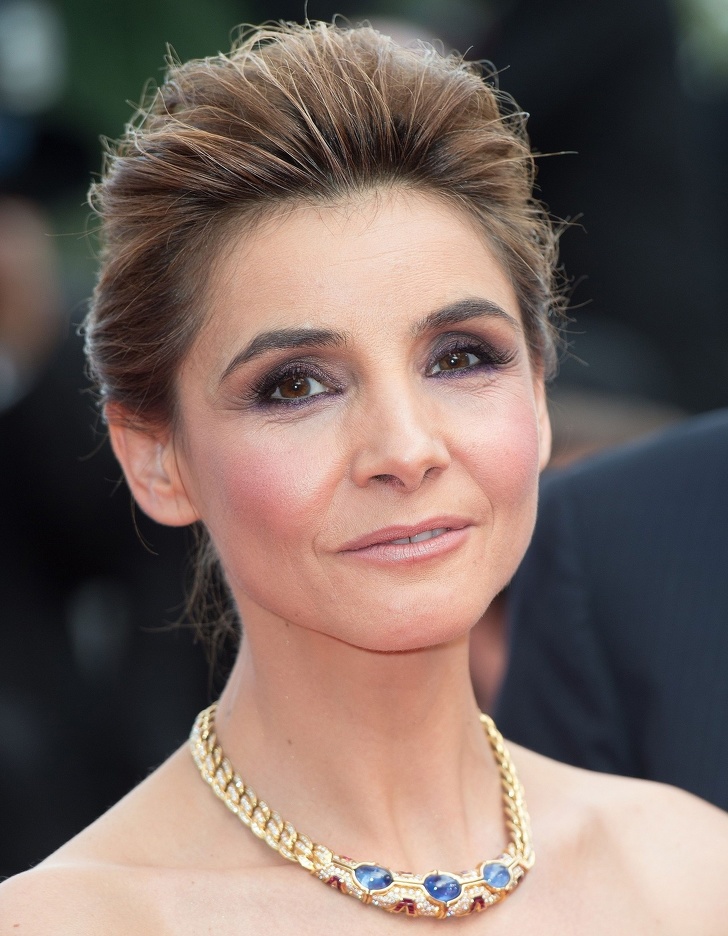 5. Charlotte Casiraghi, the daughter of Princess of Monaco which also makes her a princess by the royal law! 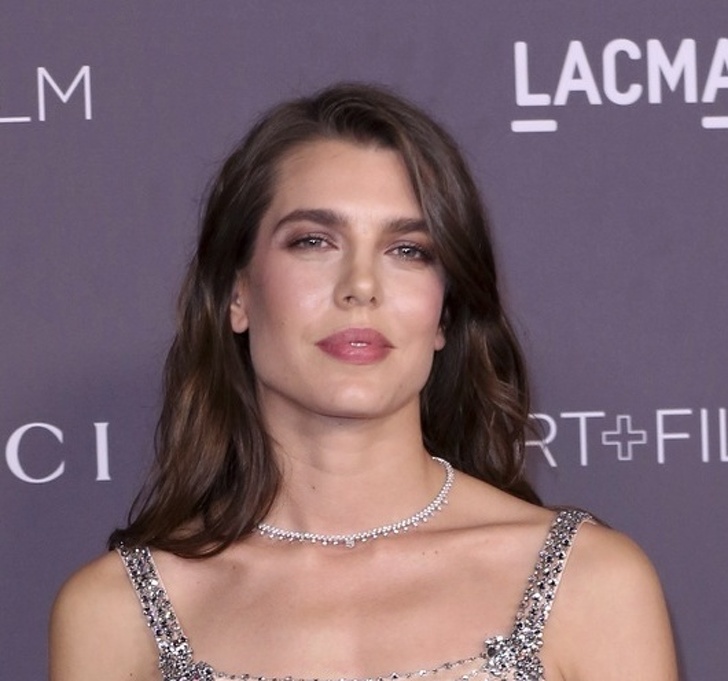 read also: If You Truly Value Something It Will Last Forever!

6. Princess Katherine, Princess of both Greece and Denmark is styled in the UK as Lady Katherine Brandram. 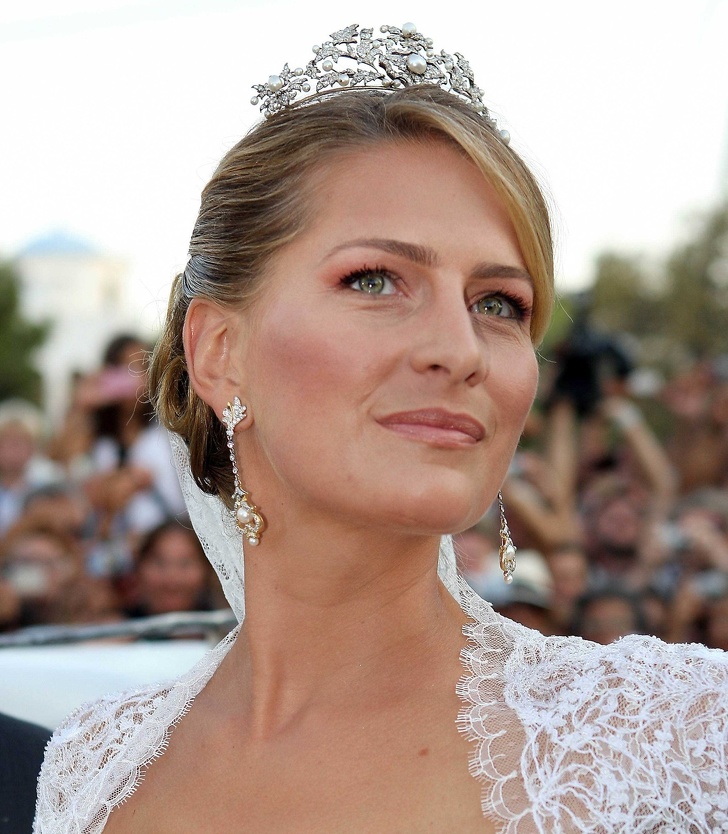 7. This is Princess Alessandra of Hanover. (They have such beautiful crowns!) 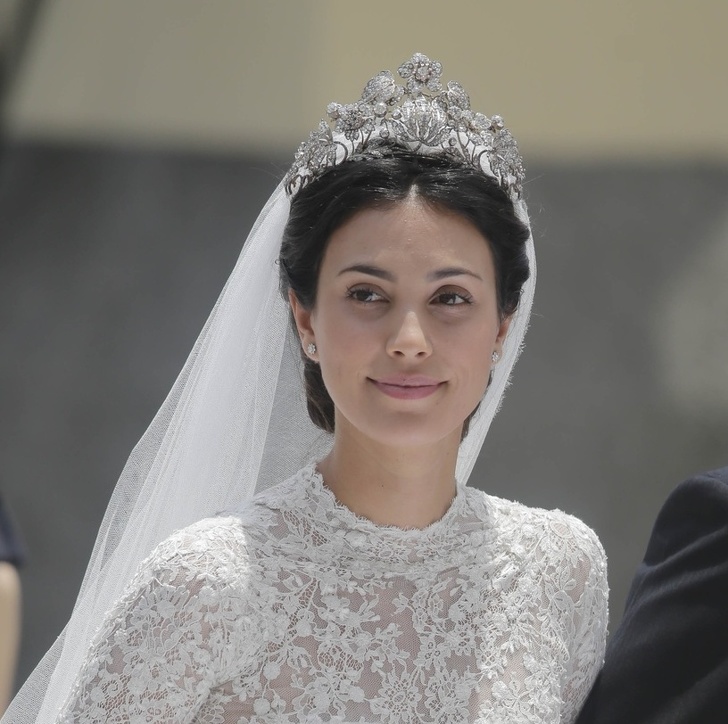 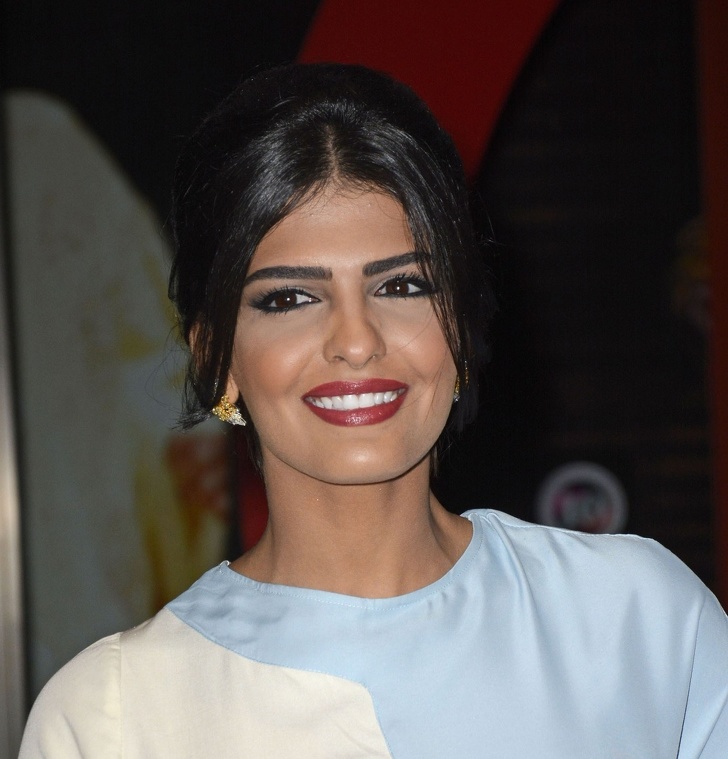 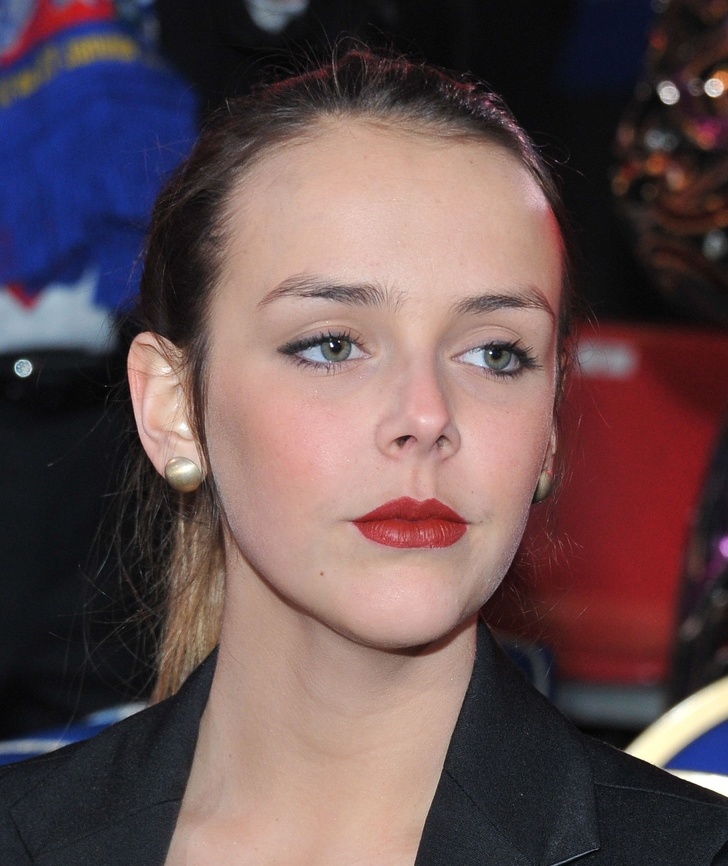 10. Charlene, the princess of Monaco, now we know where Charlotte Casiraghi gets her impeccable looks from. 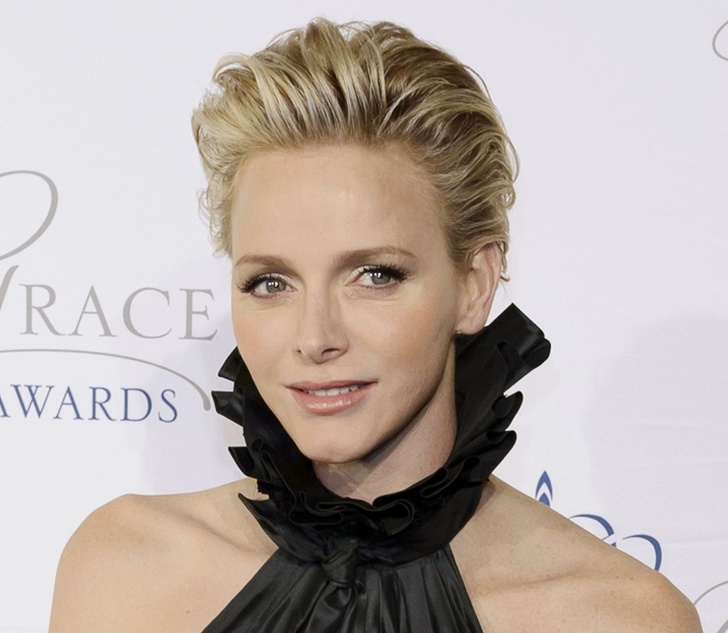 read also: London To Get World’s First 360-Degree Infinity Pool And People Are…
11. Princess of Sweden, Princess Sofia is the Duchess of Varmland married to Prince Carl Philip the Duke of Varmland. 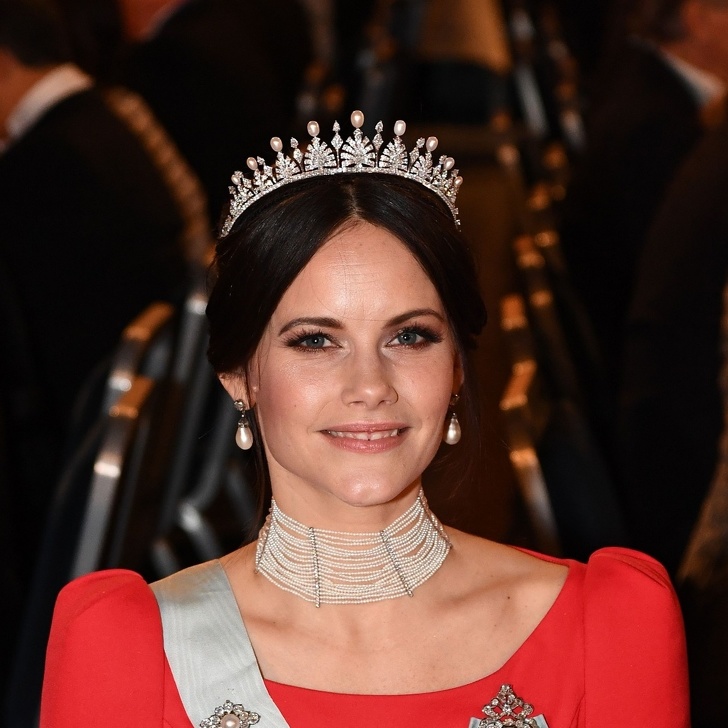 read also: Heartwarming Stories From People Whose Families Shielded Them From Tough Situations

12. The gorgeous and ever beautiful Catherine, Duchess of Cambridge, Great Britain. 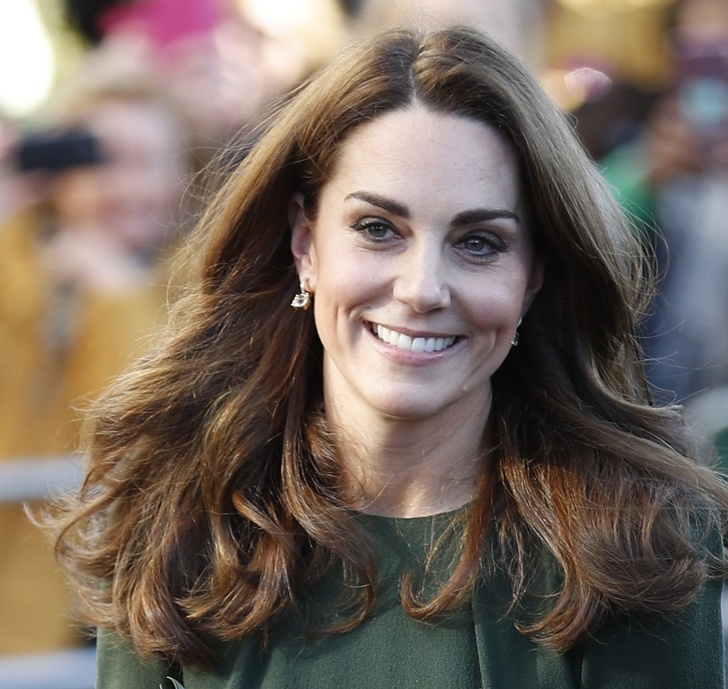 read also: Ever Wondered How Difficult Stunts Are Executed In Movies? This Is…

These Are The Most Paused Scenes In The History Of Movies

These Actors Would Definitely Want To Forget These Embarrassing Movie Scenes!