Sarcasm.co
Home Fashion Mesmerizing Examples Of Women That Transformed Into Real Queens And Are Nailing...

Everyone is beautiful and though it’s women we mostly judge and think represent beauty. Not all women are the prettiest and neither all of them can be as good as some celebrity or model that might attract you. But, what if I said they could? It might require some time but yes every woman can be beautiful and amazing with just some effort. There have been many makeovers events or say shows or projects which have always tended to make women out into queens as they should always have been. A Russian project named “Perezagruzka (restart)” and an International show “10 Years Younger” have decided to show that women can be transformed into someone totally different.

Below are some of the women who actually transformed into real queens:

This project aims at making women feel and be more beautiful. 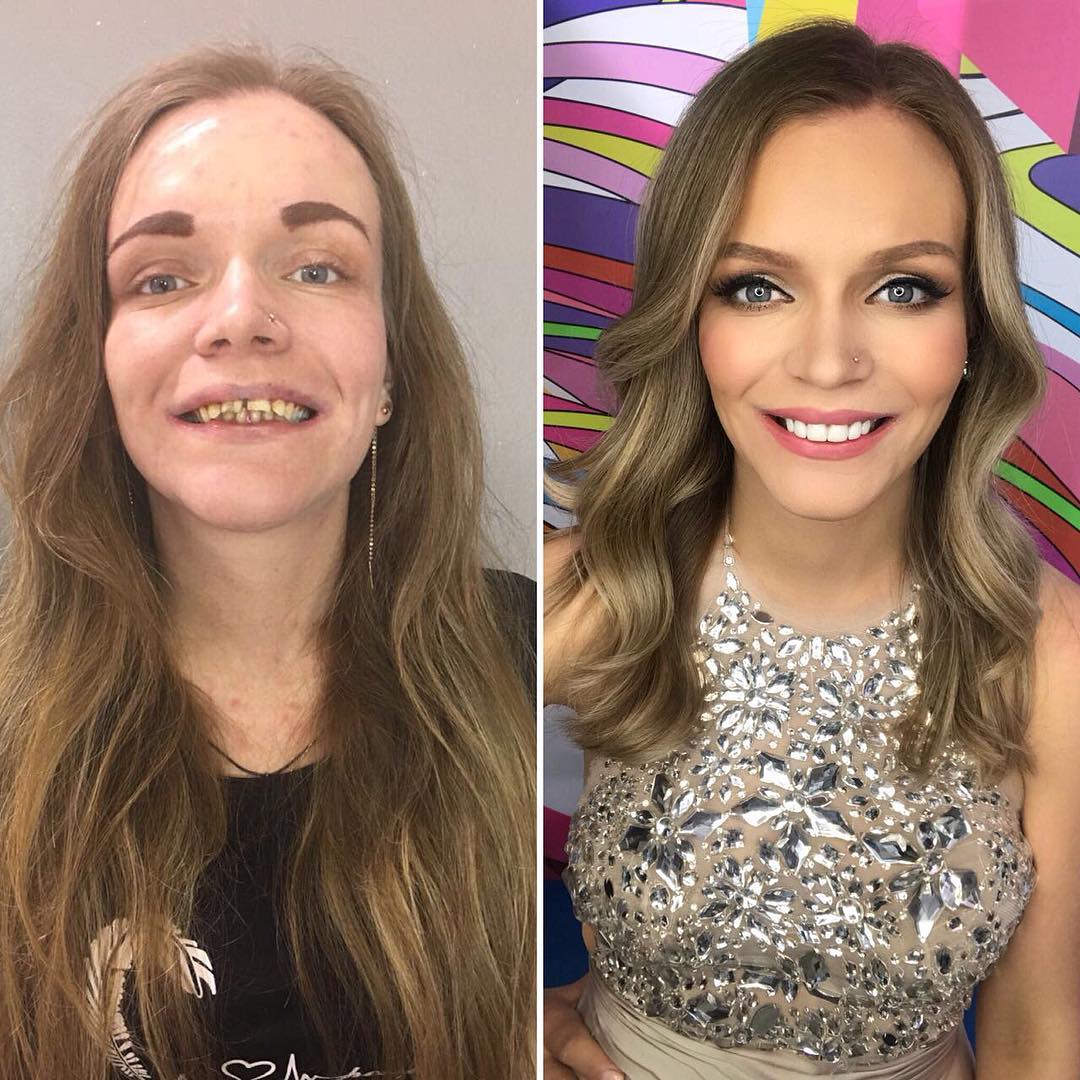 It’s not all about making them physically like queens. 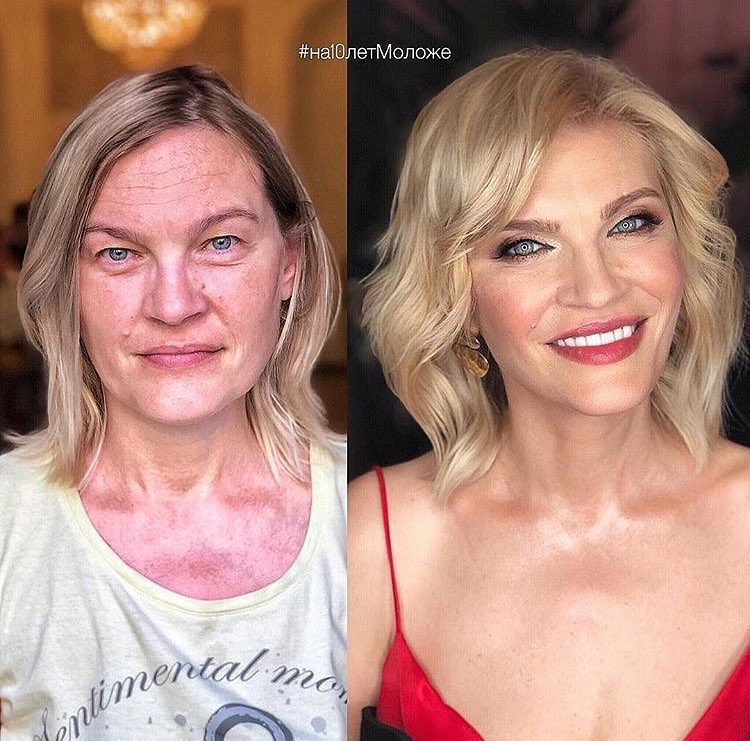 But also give them inner confidence and other things that might make them think of themselves as any less than queens. 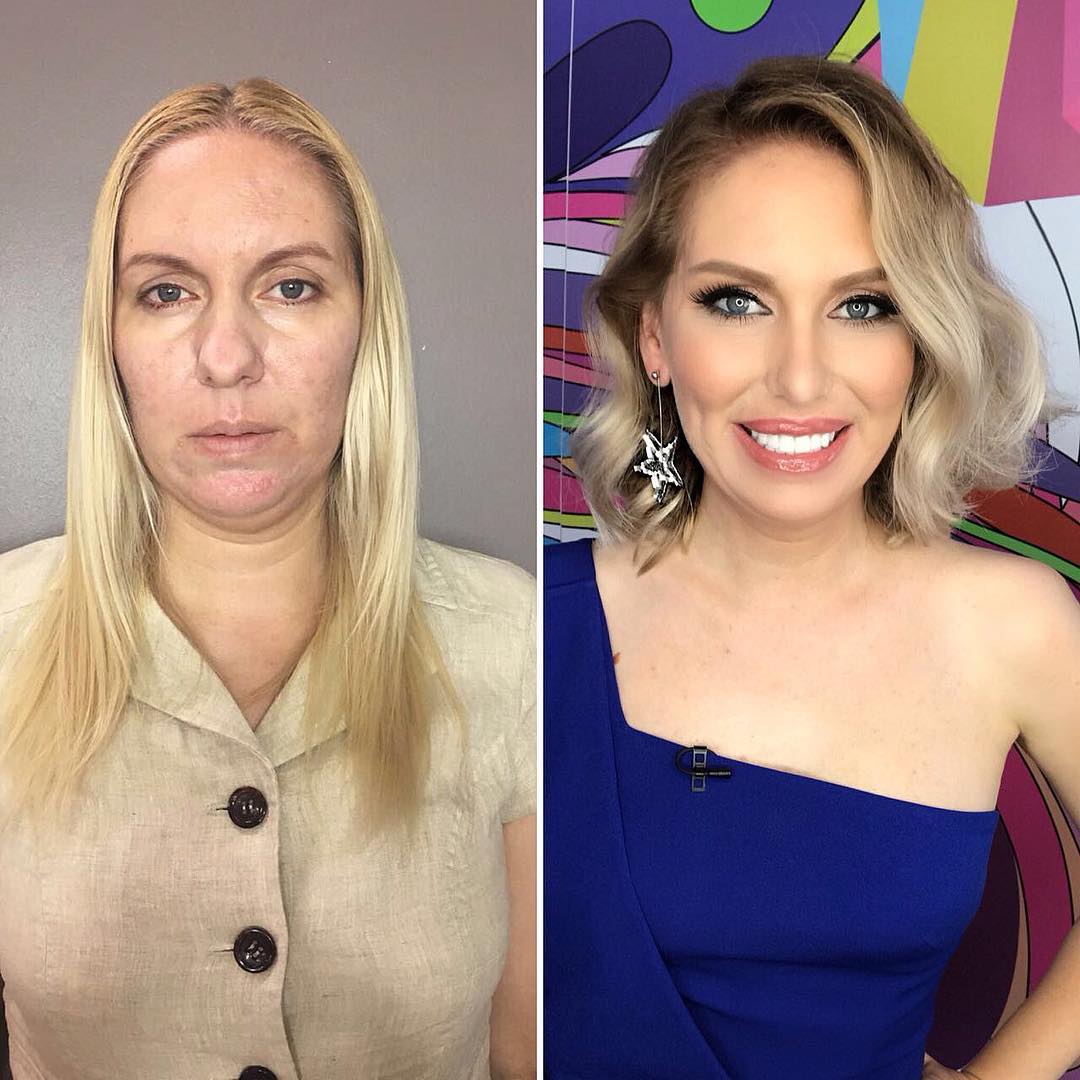 You couldn’t say they are the same people at all!

Just a Little bit of hair color and see the results. 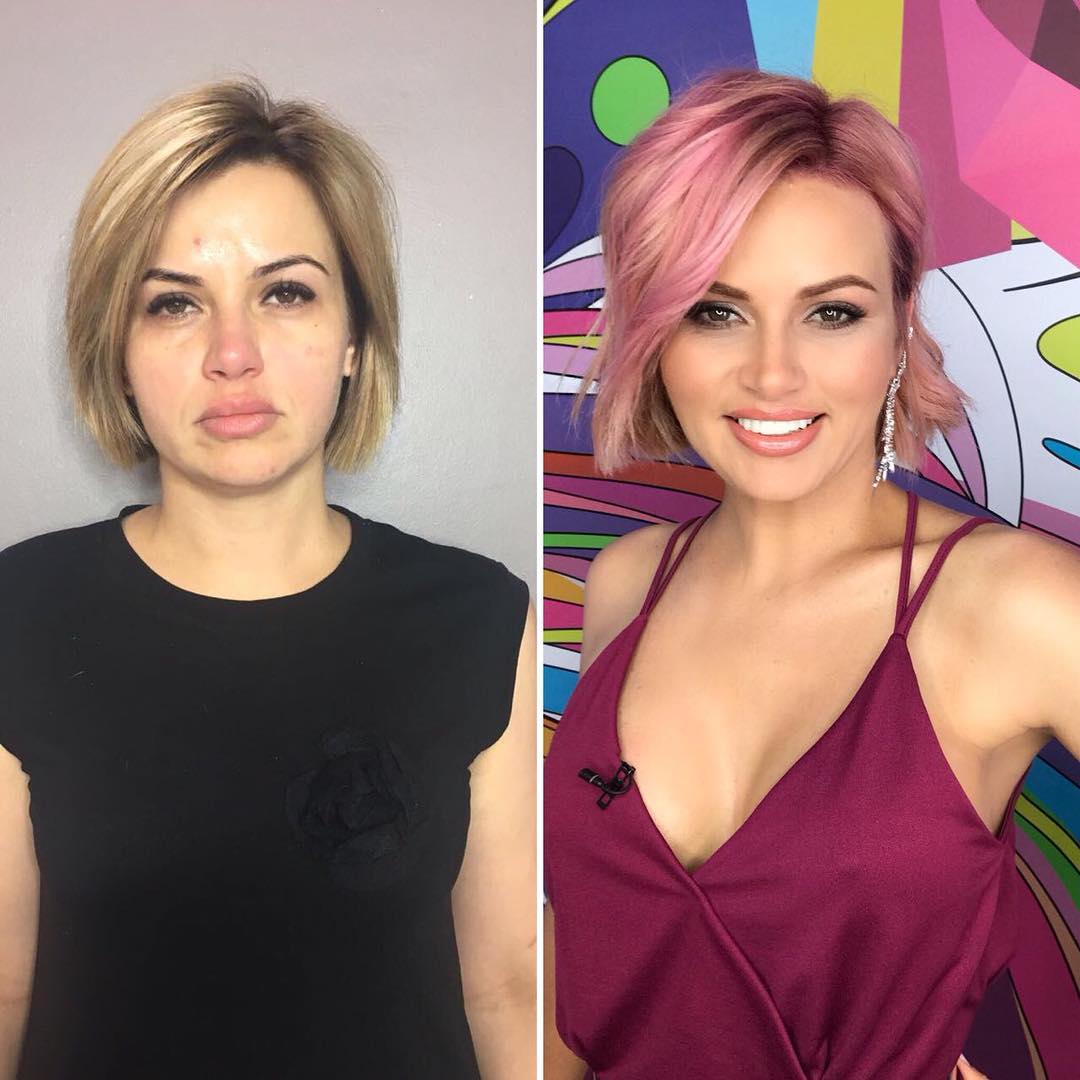 All she needed was some clothing changes and some hair done and look at the beauty she emerged into.

Hairstyles do matter as well. 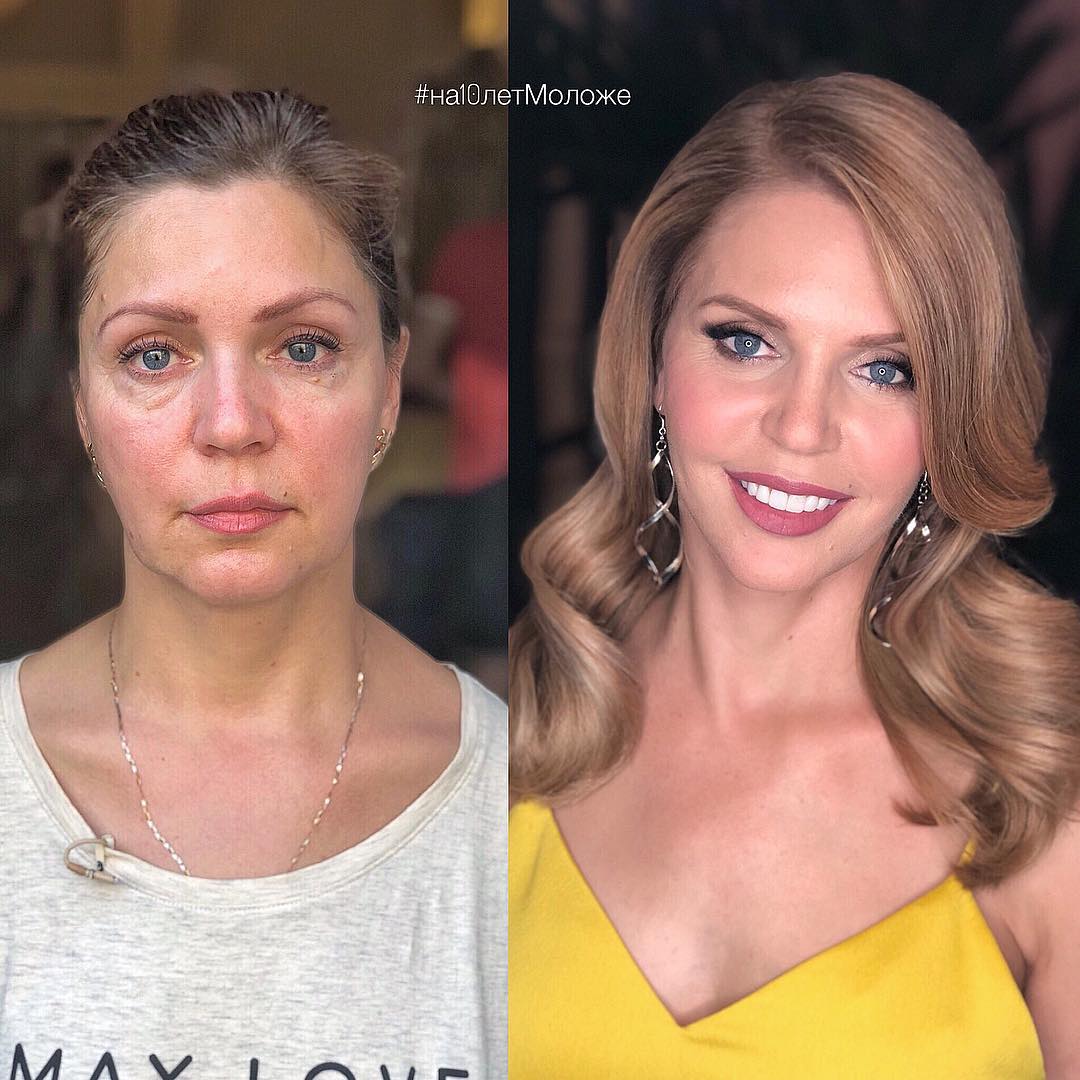 You can see for yourselves how a simple hairstyle change can change the whole person. 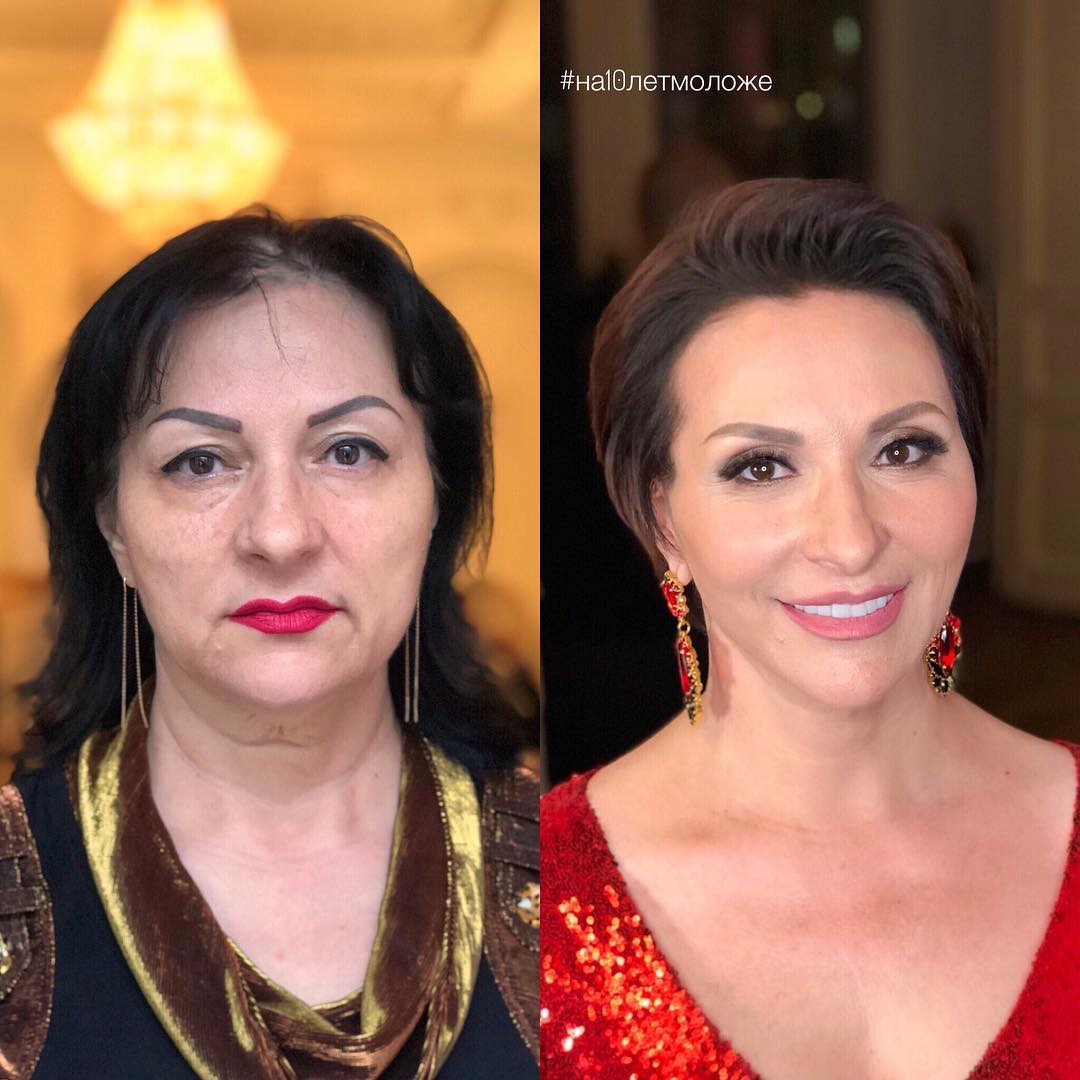 This woman just halved her age by the makeover. 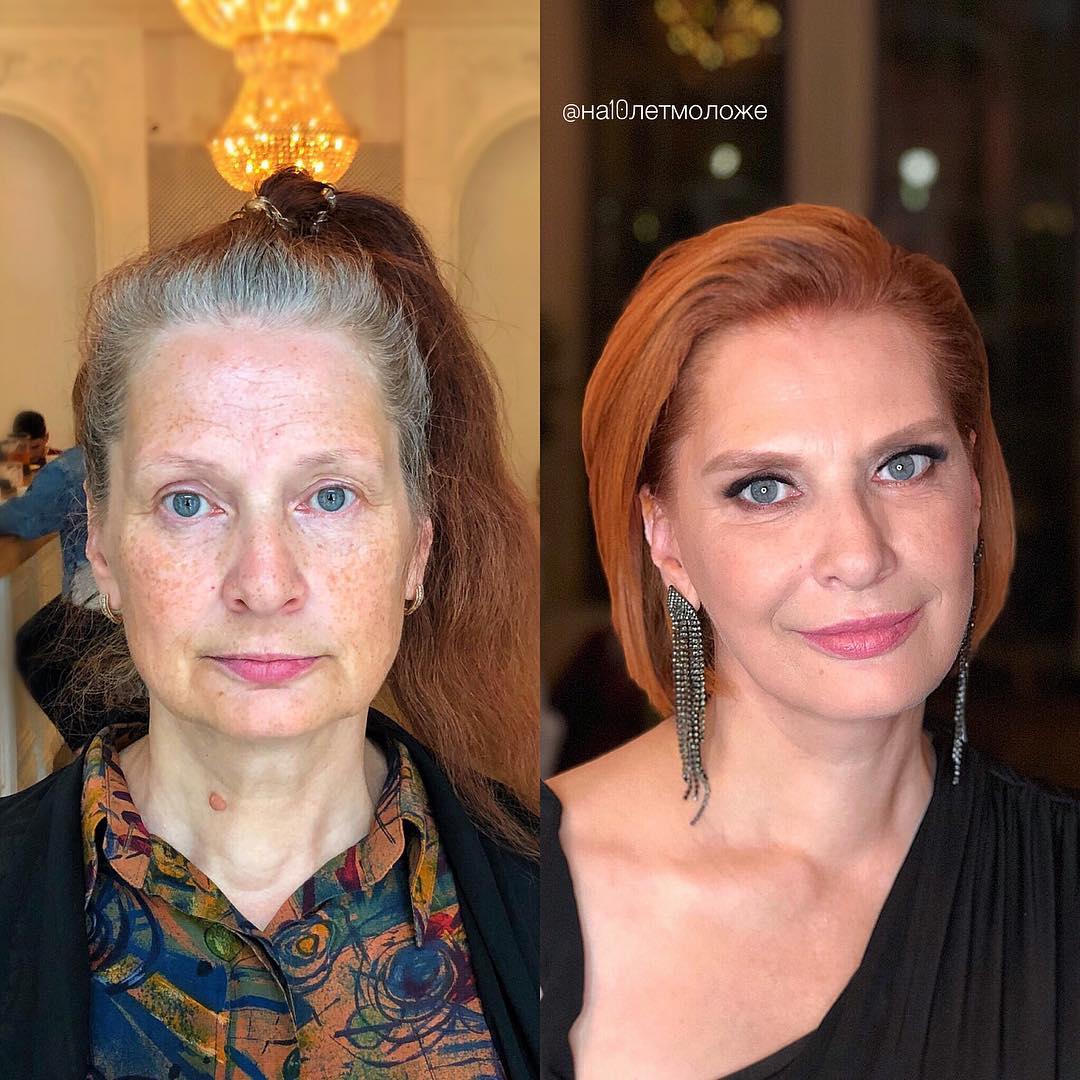 You come out as a totally different person with some effort and just look at yourself like, you could have been like this all along.

Someone is getting the Beauty crown in their High School. 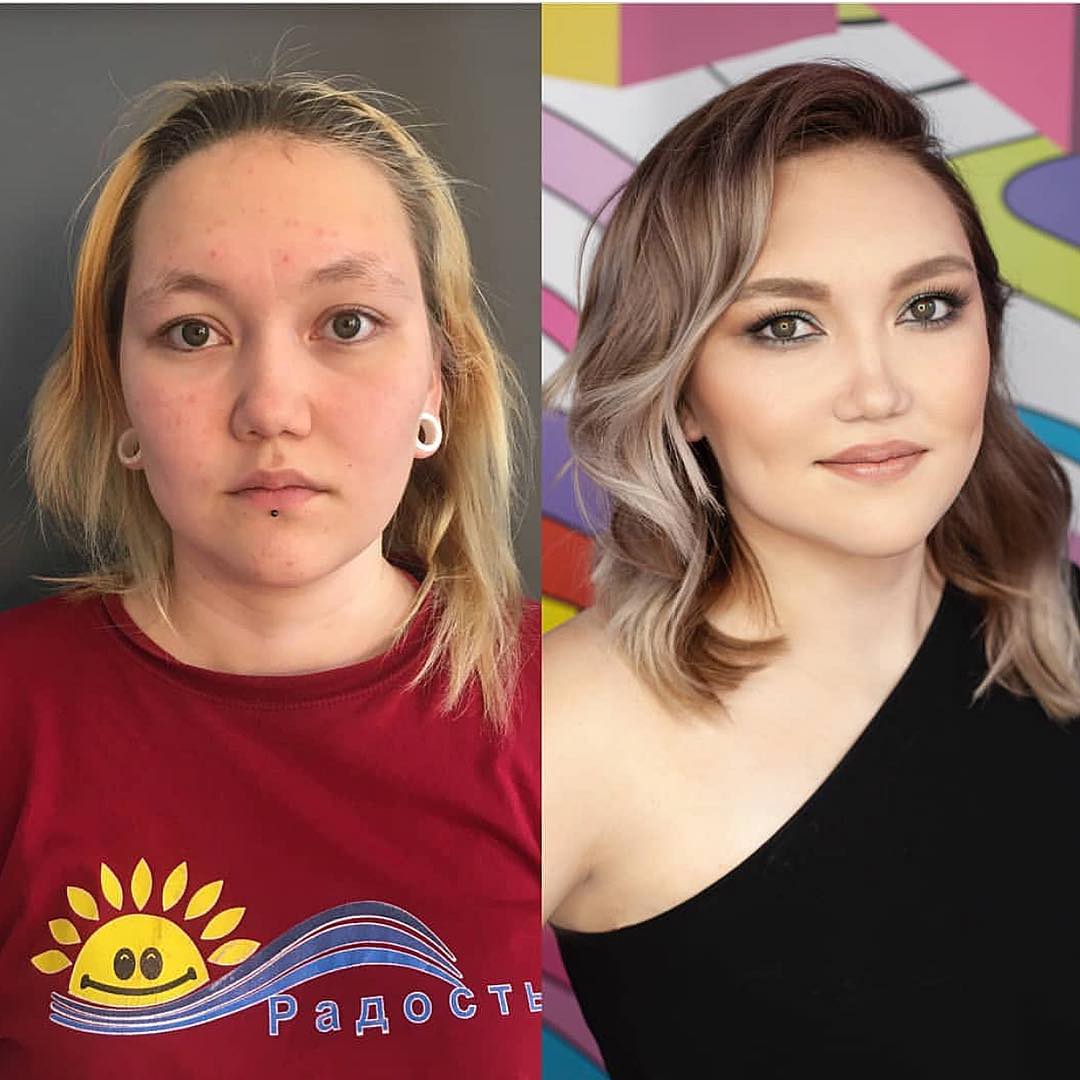 Both The Projects Found out One common thing. 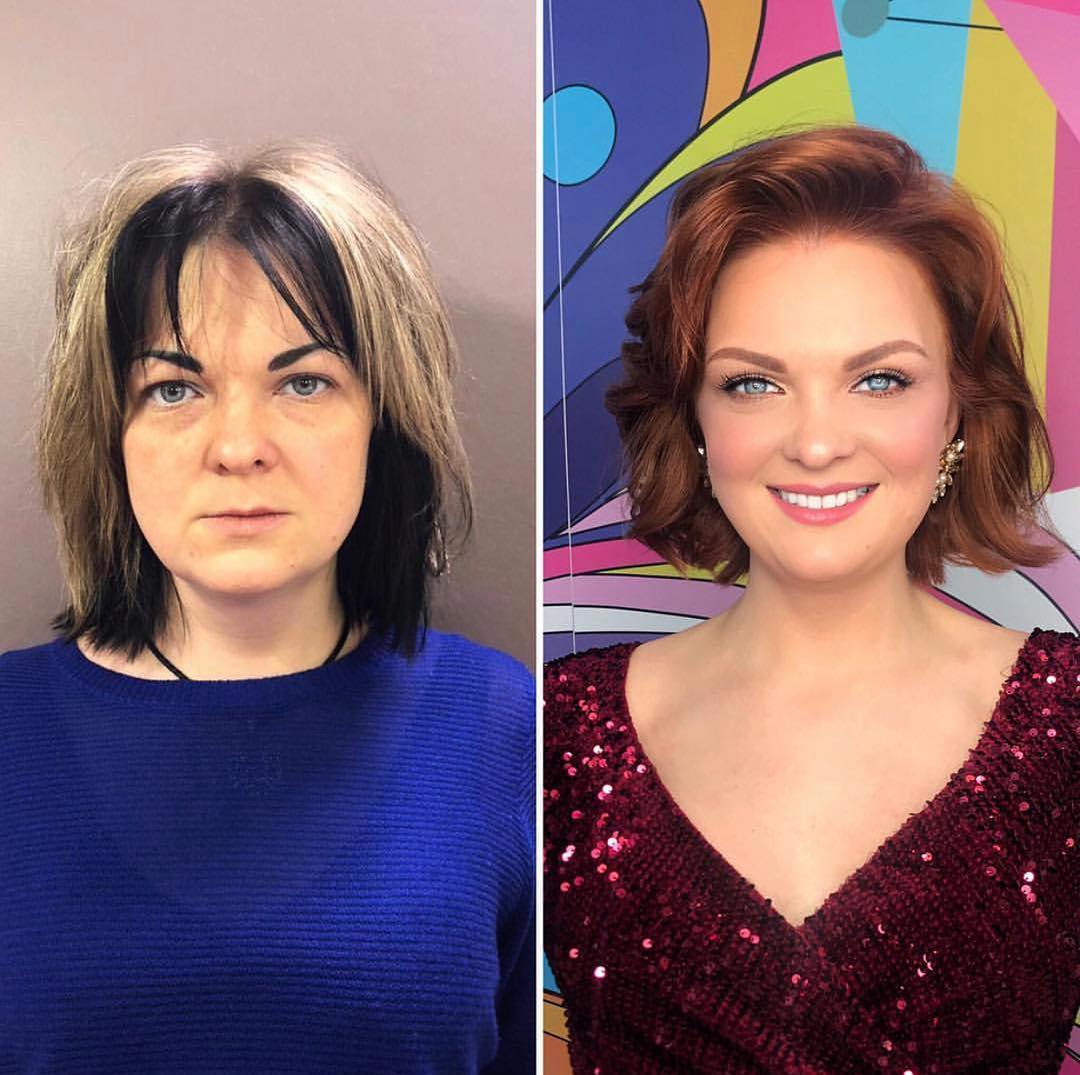 That it wasn’t actual outer beauty that affected women.

It was always inner problems that affect our looks. 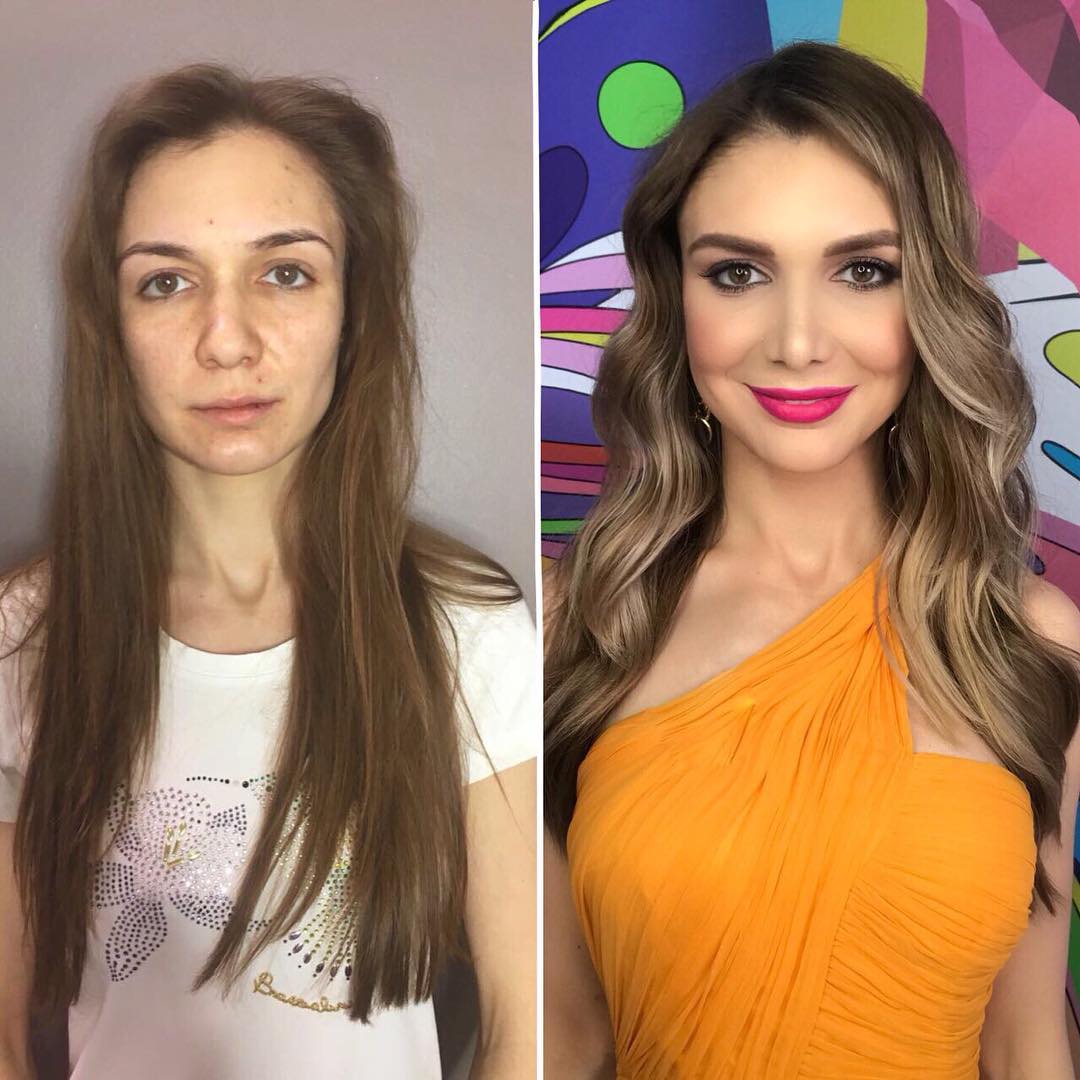 Psychologists were also a part of this project of transforming women into queens which helped a lot and that’s pretty much what no one might have figured out earlier.

These Images Of The Cutest Girl Are Setting The Internet On...