Miley Cyrus is the girl we all know as Hannah Montana and haven’t quite grown over the fact as well. We have been seeing her on Disney as one of our favorite characters so much, it’s hard to see or call her in a different way. She transformed her life after the show ended and evolved her life just like some famous pop singers who were actors on Disney did. She changed her whole cute kid vibe and became this badass singer who makes amazing songs as we all know her now. Now, she’s even more grown-up and in case you missed it, here’s another big reveal, she’s grown up quite too much. Miley has married Liam Hemsworth, brother of God of Thunder. Recently, she revealed that she’s still attracted to women after her marriage. 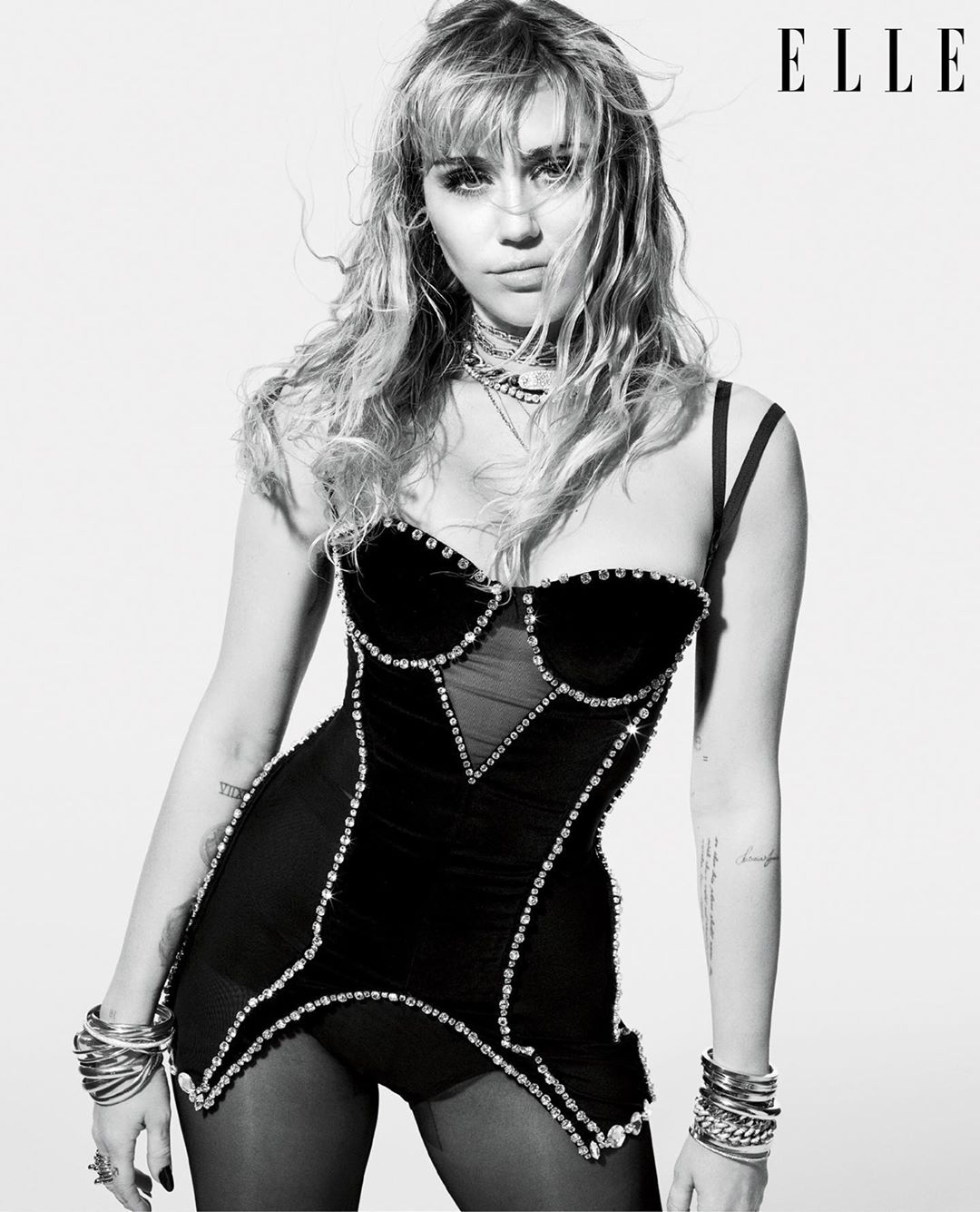 Recently, in an interview, she took things for real and gave serious views about love, sexuality, and feminism.

She told how women are the givers of life. 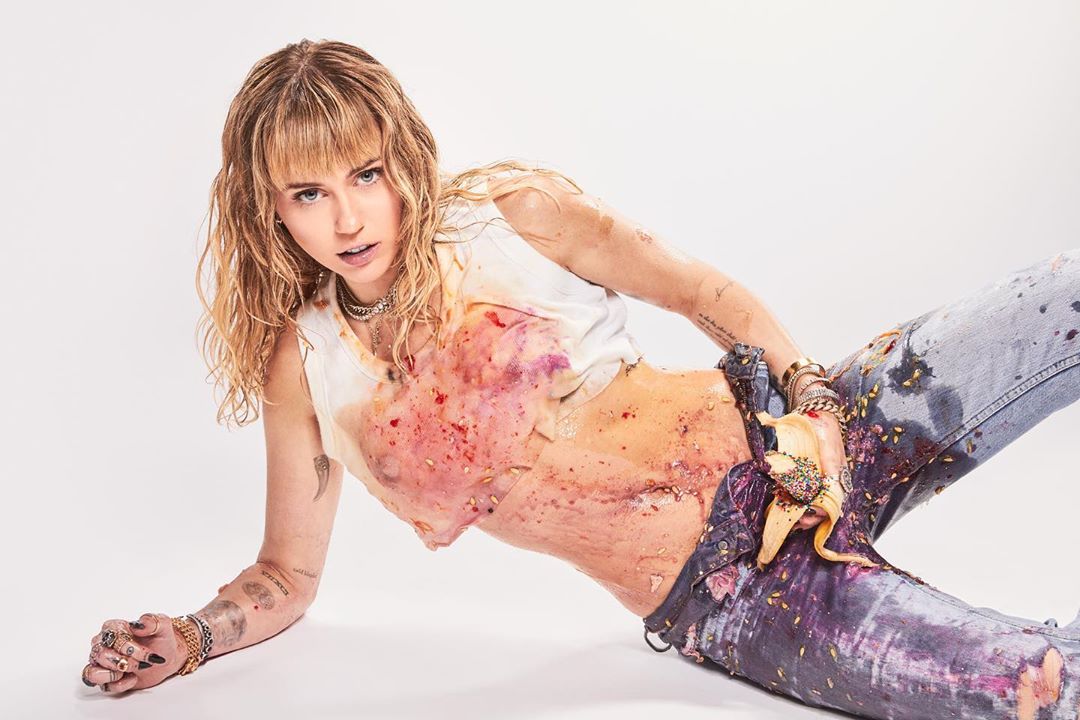 And that how it is a curst as well a blessing together. She was really serious about her views. 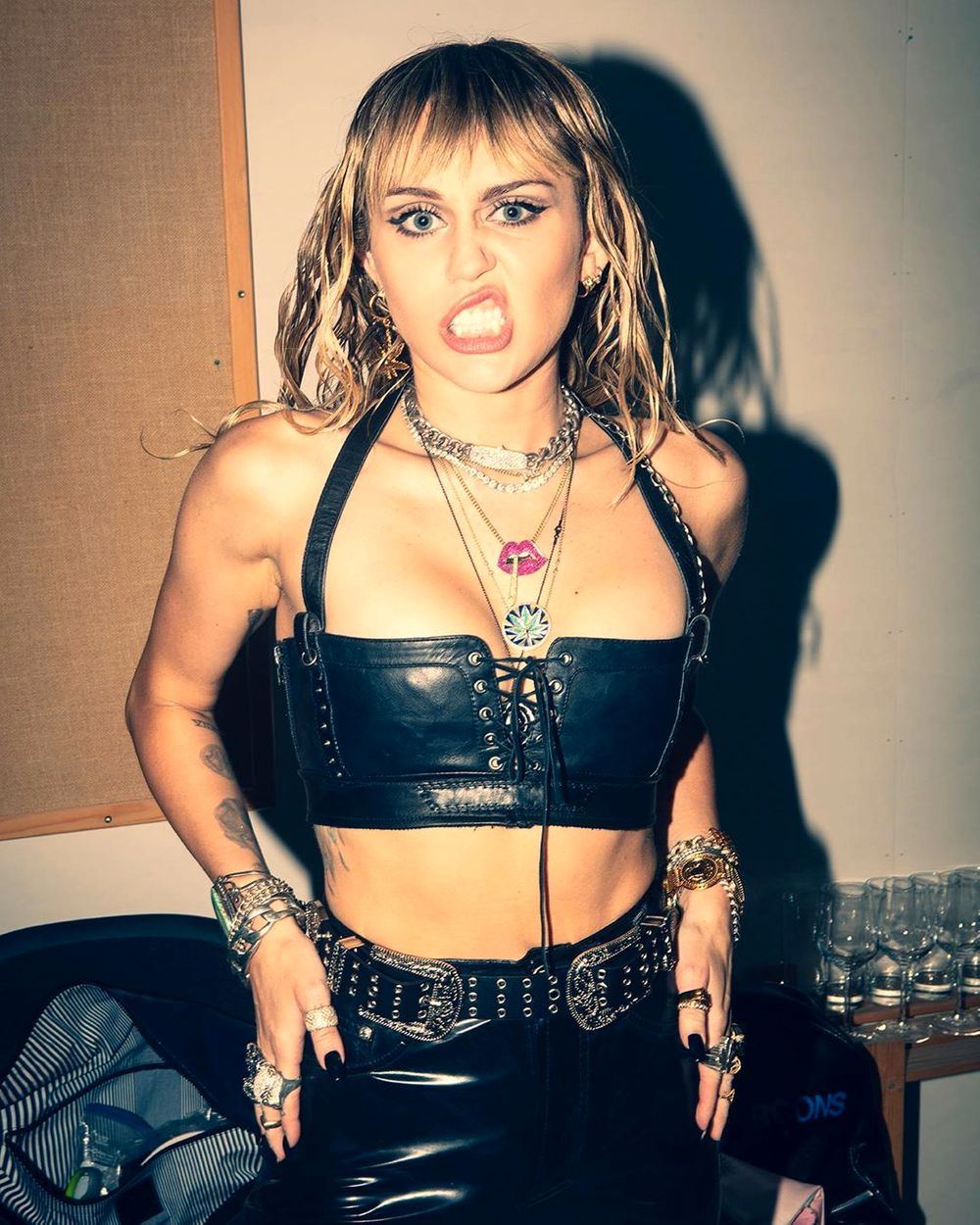 She continued with people just flat out expecting women to dedicate their lives to their kids after being pregnant.

And that couples who don’t have kids are looked upon like degenerates. 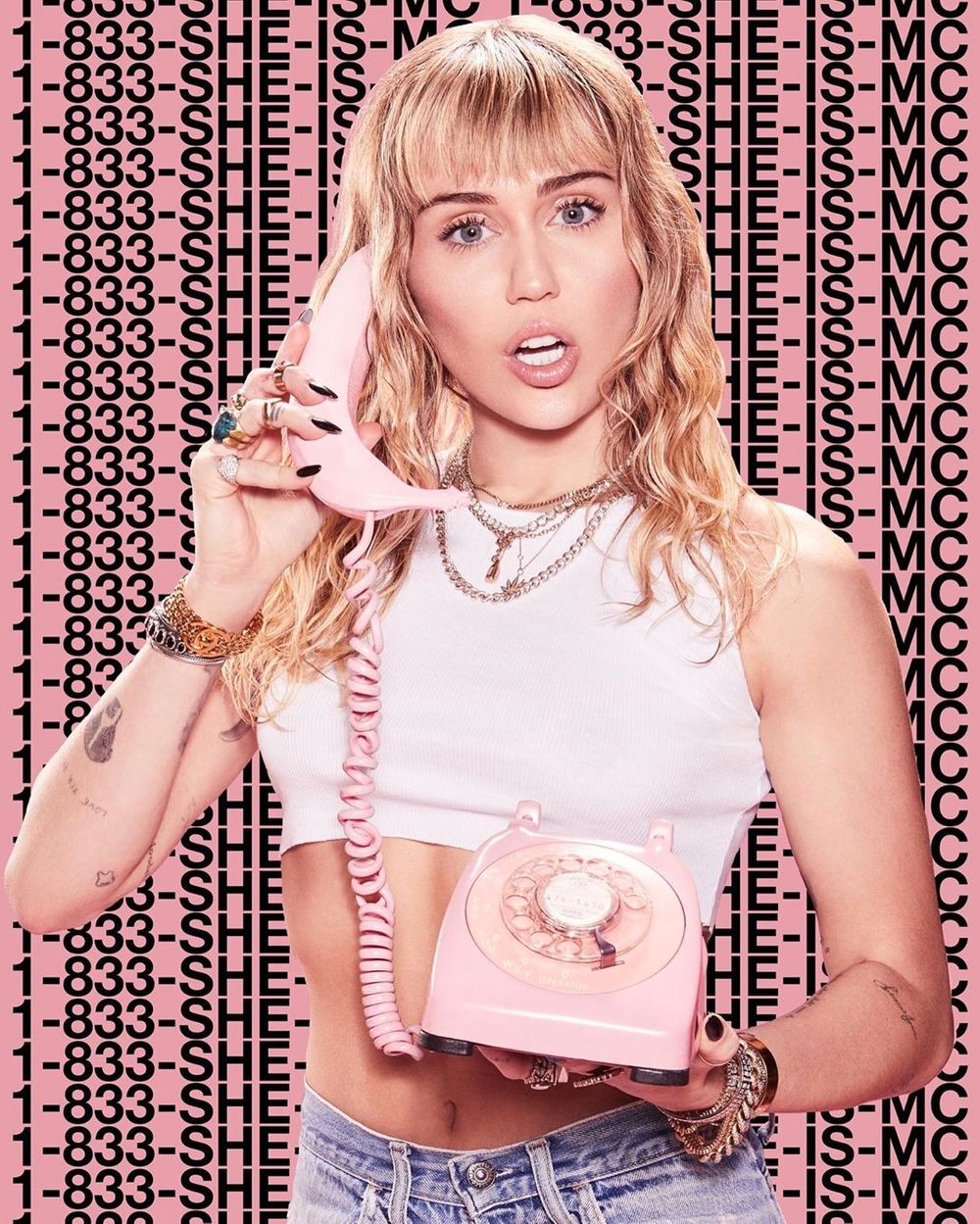 As if they’re not capable of love or suitable to fit in the regressive society there is. They’re just treated like heartless people who don’t deserve love.

The concept of love is also weird in society. 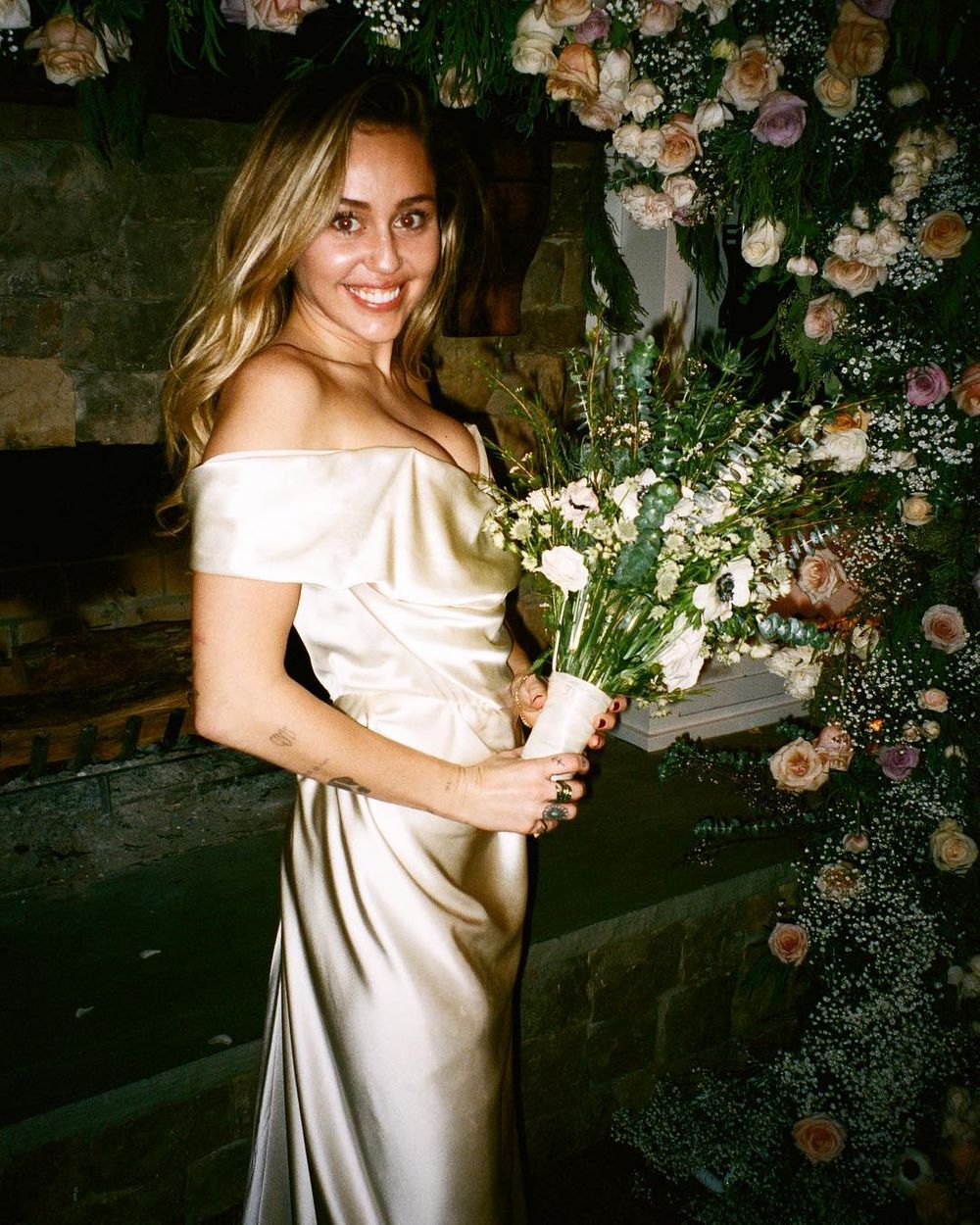 She also said that the concept of love in society is keeping the one you love ahead of yourself and if not, there is no love.

“If you love yourself, then what? You come first.” 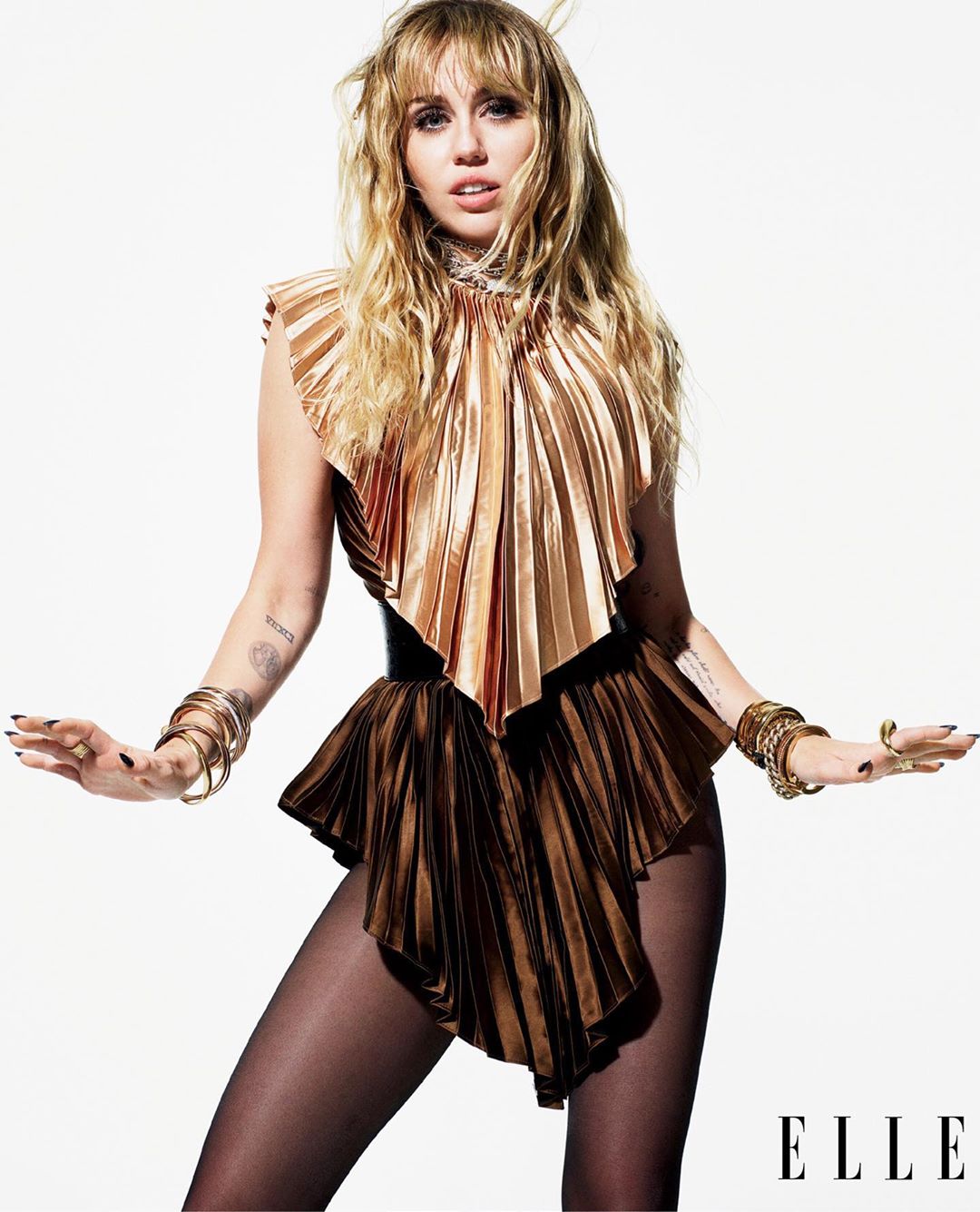 Her views are total opposites of what the stereotype society offers us and they’re amazing. 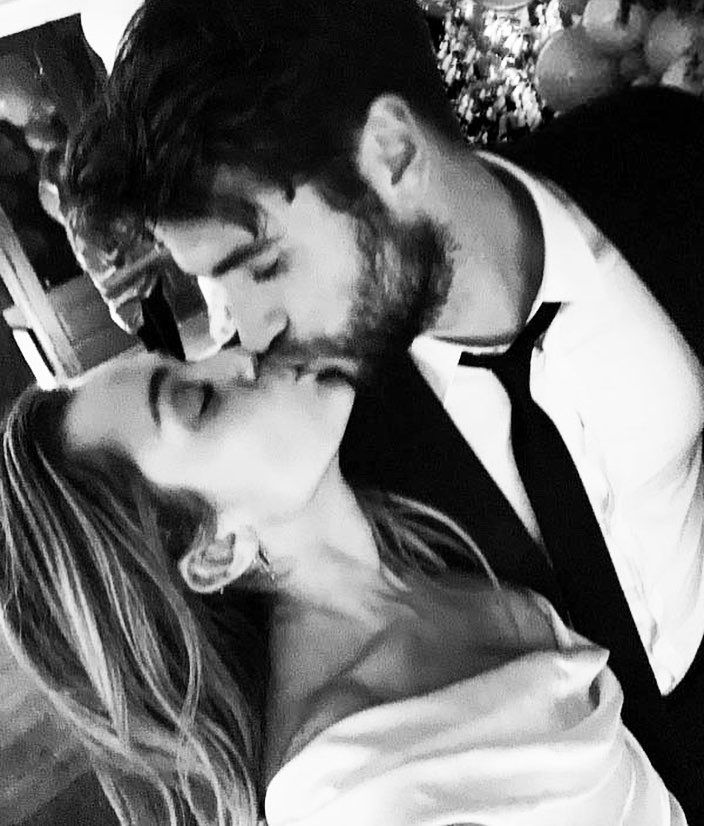 Recent update and almost everyone doesn’t even believe she’s actually married and people are confused.

Their relationship is unique. 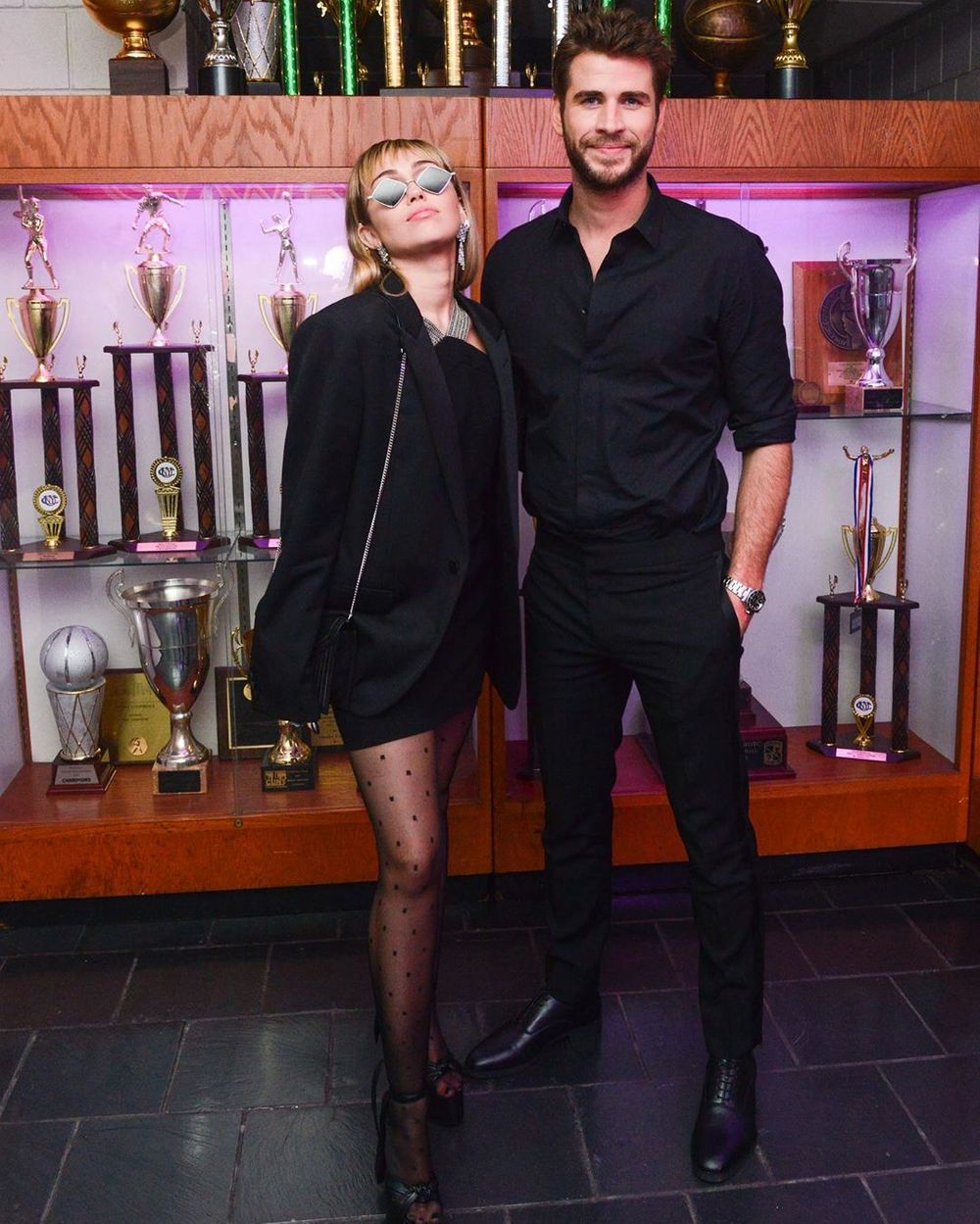 The pop-singer claimed that they couldn’t even share it with the public as it’s so modern and complex that people wouldn’t even get it.

She also revealed that even after marriage, she’s attracted to women. 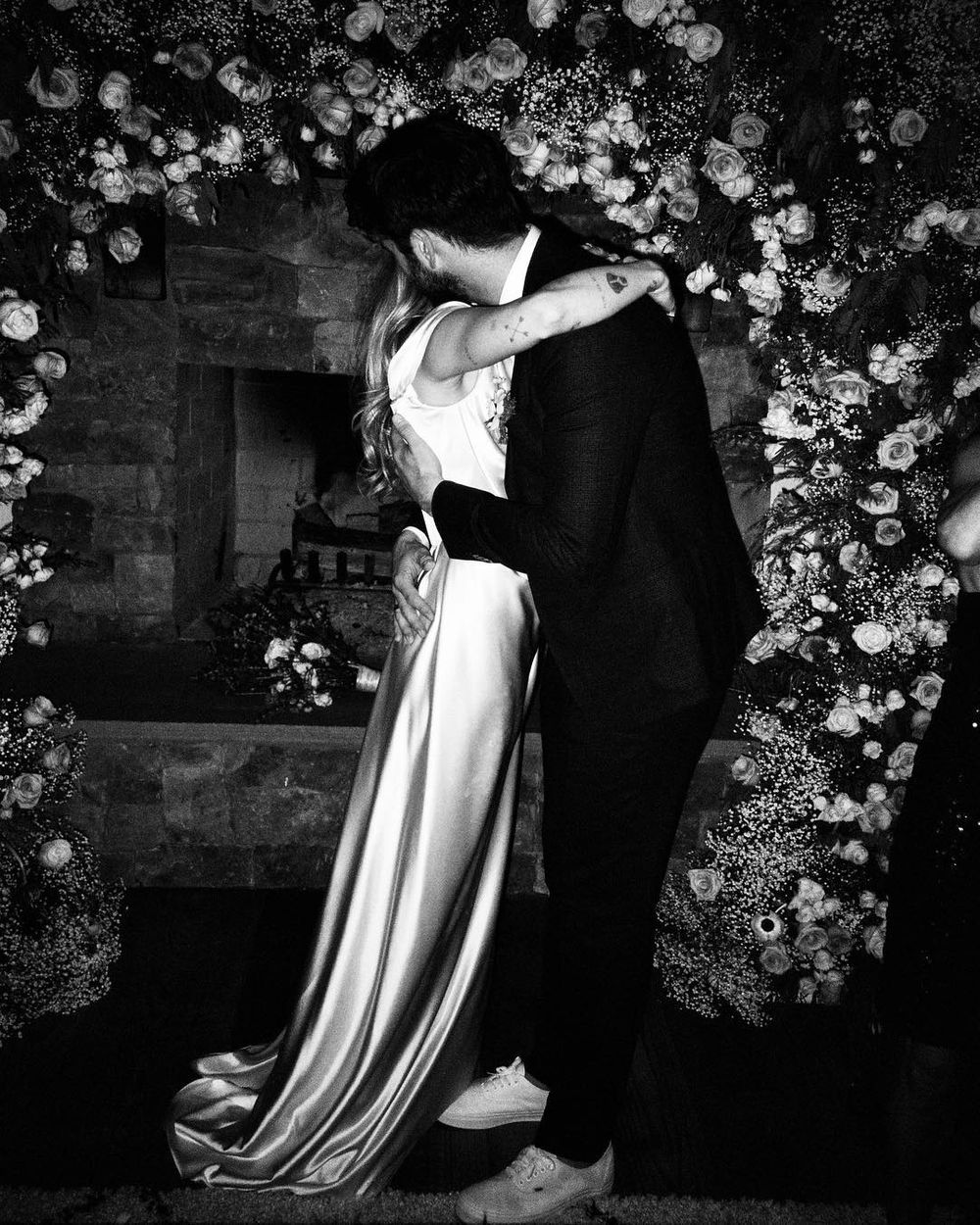 Although she’s straight (kind of) and has married a guy, she always had confusing sexuality.

“People become vegetarian for health reasons, but bacon is still [expletive] good, and I know that.” 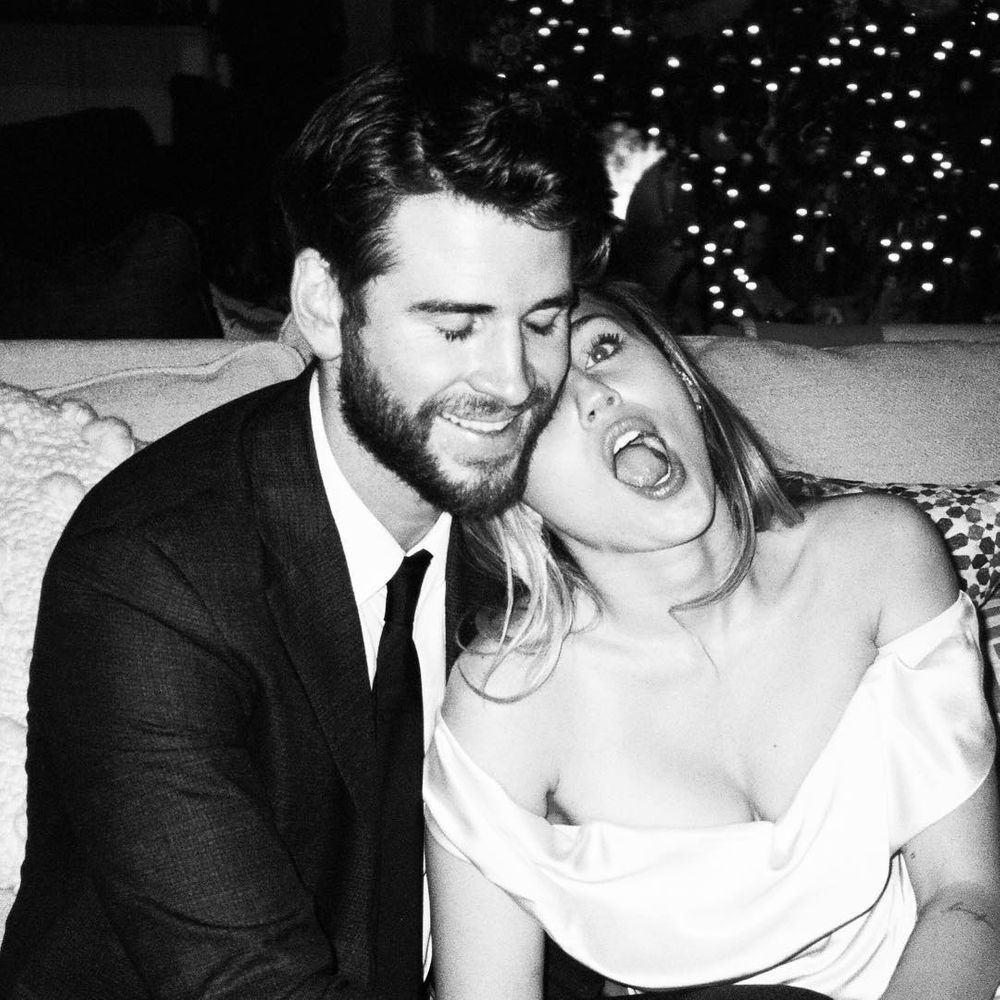 She said that she married Liam as he’s the best partner she could get and was with her on and off and whenever she needed him. But, she doesn’t fit the stereotypical roles that most women do.

10+ Pictures Of The Avengers Alongside Their Stunt Doubles

Meet The Model Who Is Called “ The Real Life Barbie...