There are certain phrases which are misleading. Not because we find it difficult to understand, but because we misinterpret their meaning to be something else. Like native English speakers will understand how “bless your heart” is an insult but for others, it’s just as if someone’s wishing them a good health. So it’s good to know the meaning of these phrases before you get fooled by someone. Here are 12 such misleading phrases. 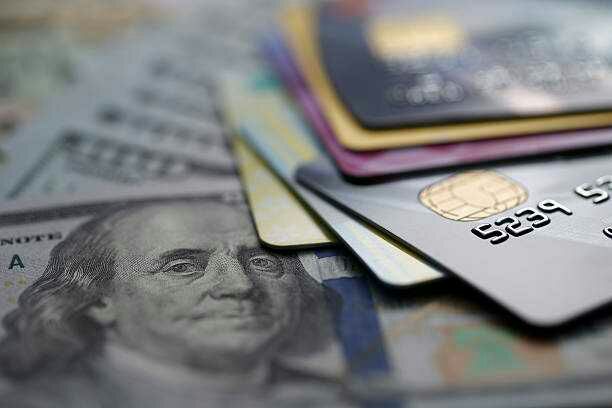 Via
This phrase actually means an unpaid amount which you have to deal with. And you thought someone’s complimenting your bank account? 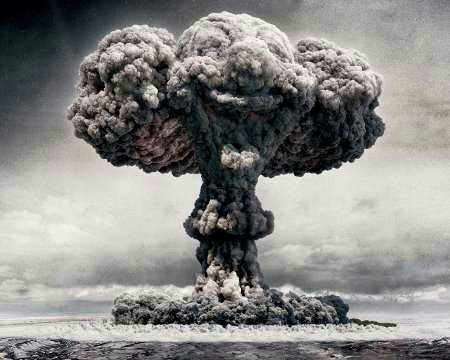 Via
Sounds like a cool-and-sweet summer camp for kids? Well, it isn’t. The Manhattan Project was instead a research and development undertaking during World War II that produced nuclear weapons. 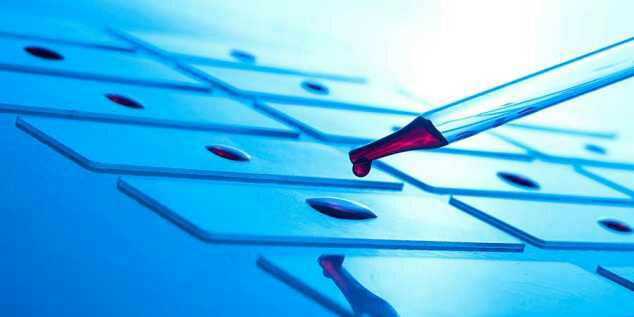 Via
This is always confusing. Like positive in a way that I’m okay or that I’m going to die?

Via
Does it sound like a punk band to you? To me as well. But it is an herbicide and defoliant chemical used by U.S military. 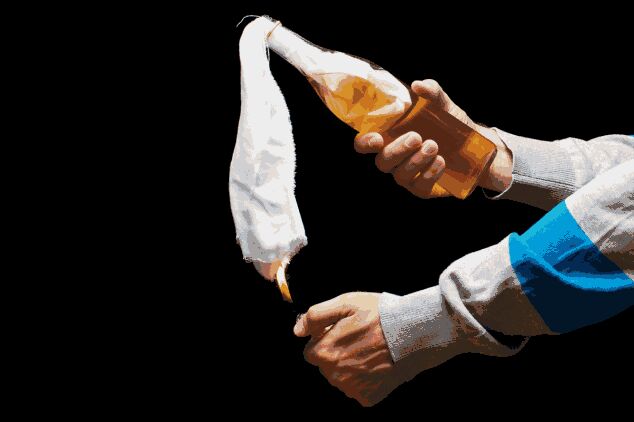 Via
It is a simple incendiary weapon which is commonly known as petrol bomb or benzene torch. I bet you don’t want to taste that cocktail, ever. 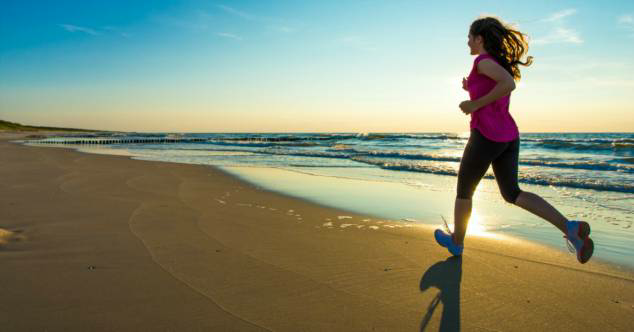 Via
Stop before thinking it has something to do with your ability as an athlete! It is in fact, a fungal infection of the skin. Still want it? 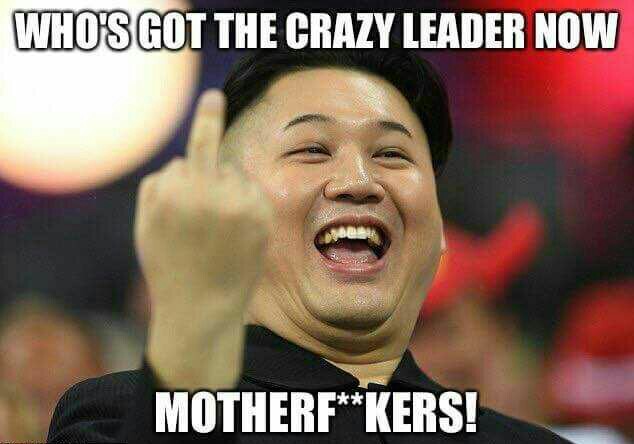 Via
Nothing could be more misleading than this. And wait a second do I need to explain why? Like, seriously?

Via
Trust me, it has nothing to do with either the oven or the Dutch. This phrase is used to describe an act of farting under bed covers and make your partner smell it. Wow! 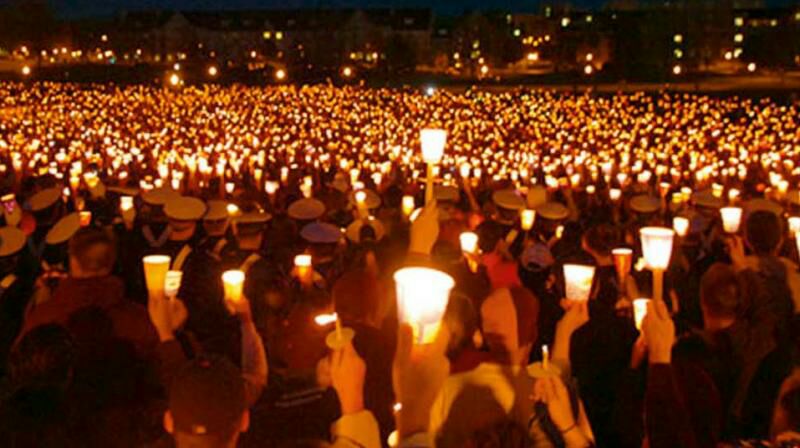 Via
However interesting it may sound, but it’s an outdoor assembly of people carrying candles. Generally, it happens to pay tribute or to protest against something. 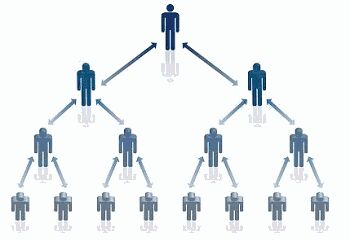 Via
Multi-level Marketing is a controversial scheme where the companies generate revenue using non-paid workforce. This is misleading and you can sense it easily. When your friend force you way too much to join a business or if he’s frequently encouraging you to buy something, this is it! 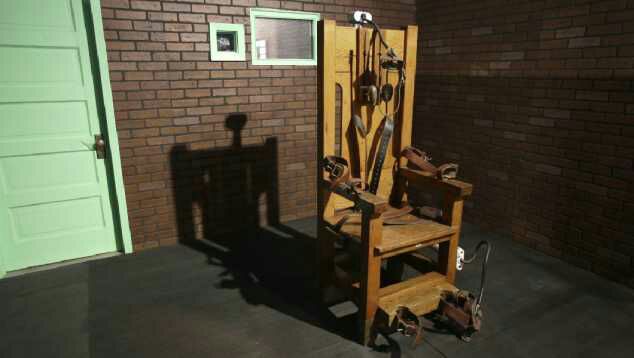 Via
People who don’t know the meaning of an electric chair, for them, it must be a wheelchair operated by batteries.