Gold never gets old, and when you’re in Hollywood once you become a famous star, everybody remembers you no matter how old you get. And so these once heartthrobs of Hollywood are those Evergreen men whom the young and modern actors still look up to for inspiration and to learn how they can be better!

These evergreen men are still making our heart beats faster and even modern actors look up to them for inspiration!

Throughout his 50 years career in Hollywood, he still remains the most sought-after actor. There was no role that he could not land, and needless to say that his charming looks were incomparable. 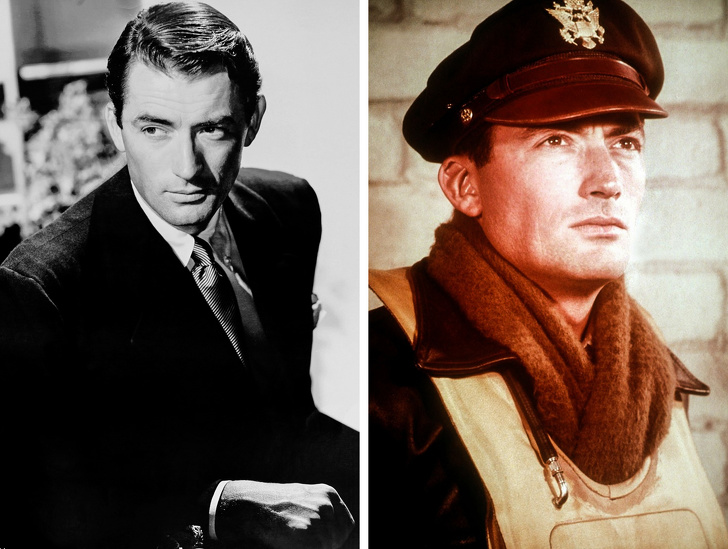 This handsome was known as the King Of Hollywood and was a genuine playboy of the ’30s and the ’40s. He had received his Oscar owing to his awesome performance in It Happened One Night. 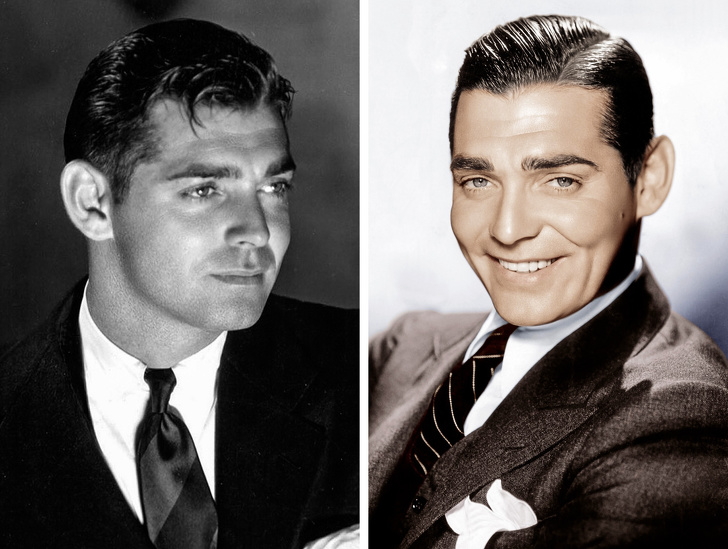 By his looks, you can guess how the girls would have died even for him to look at them just once. This man was a one-man army, not only was he an actor, but he was also an incredible director and producer. 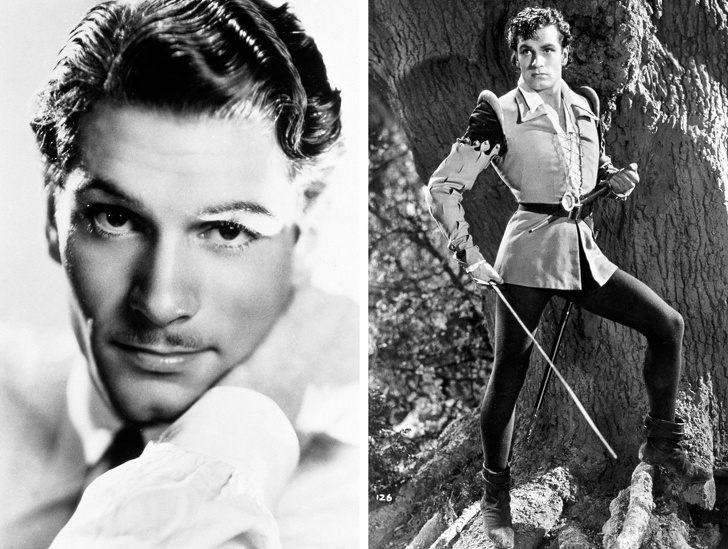 Archibald Lec Leach, who is famous by the name Cary Grant started out originally with a group of acrobatic dancers. But, his talent made him impress the producers of Paramount pictures which actually kick-started his acting career. 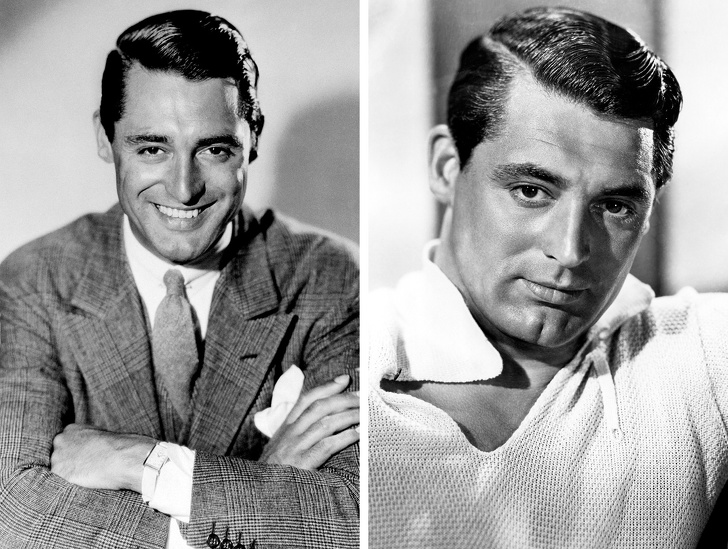 He is actually “the man” of the Golden age, this actor is going to turn 102 this year and is still up with his game. Believe it or not, he is still active on his MySpace page and responds to his fans. 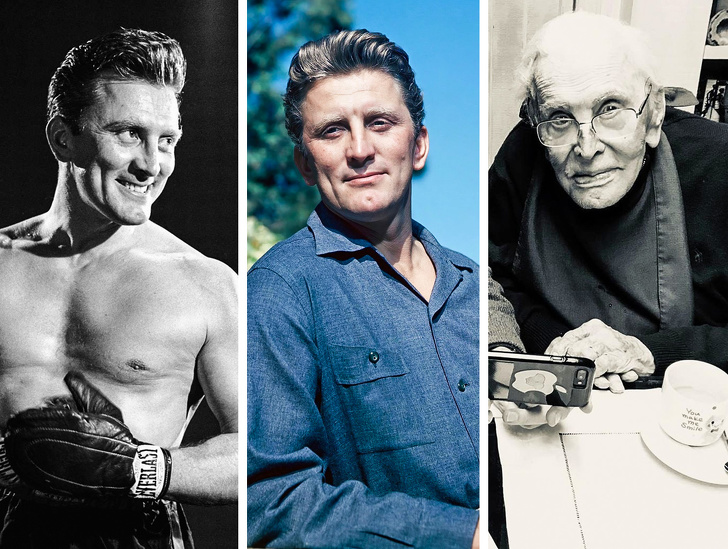 One of the most handsome actors in Hollywood was everyone heartthrob back in the Golden age, he had landed 84 main lead roles within just 35 years. He has won three Oscars for his outstanding performances. 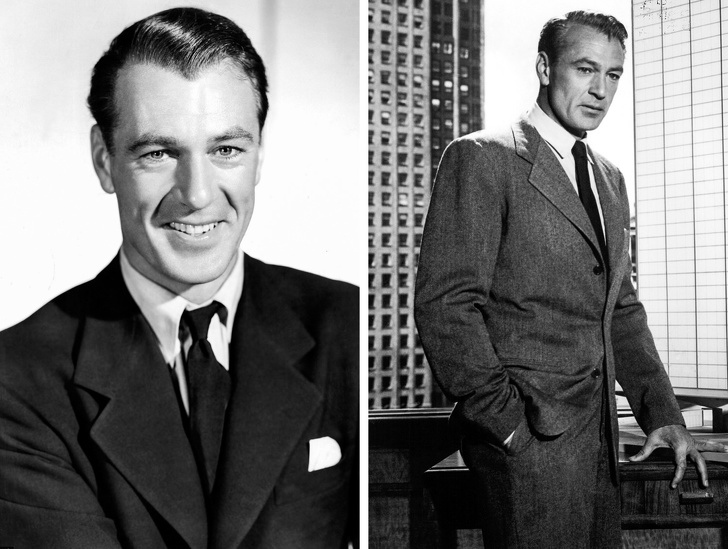 This man has truly been my favorite actor of all time, the legend has played James Bond seven times. He got his Oscar for the movie The Untouchables, Connery called it quits in 2003. 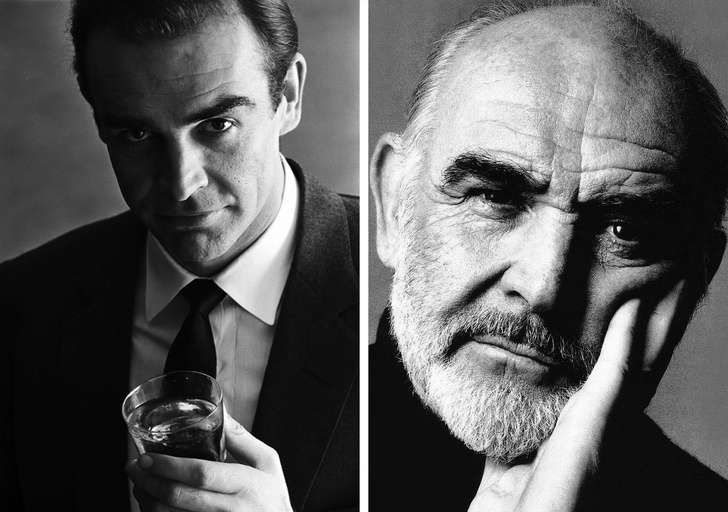 This actor is truly evergreen in all his essence, even at the age of 82 he doesn’t hesitate to give his best shot. He has also won the Academy Award for the Best Supporting Actor for Beginners. 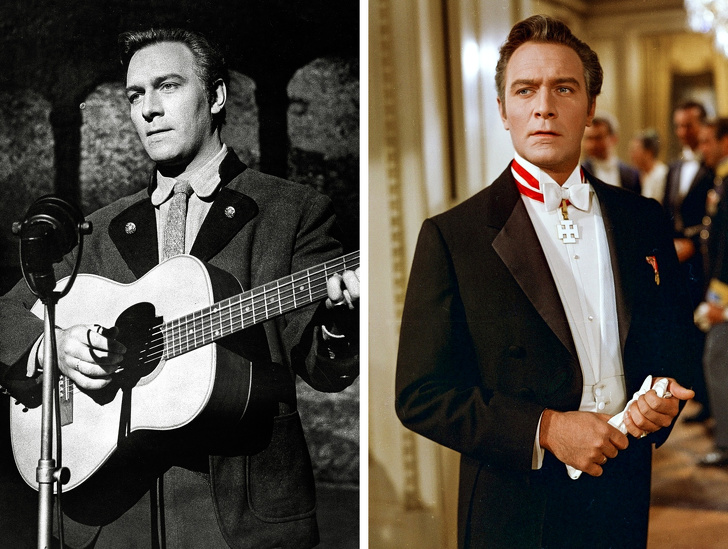 Stewart is listed among the top 3 actors of the Golden age of Hollywood. His best performance has been listed as his acting in The Philadelphia Story. He was also the ambassador for the Metro-Goldwyn Meyer Studio for quite a long time. 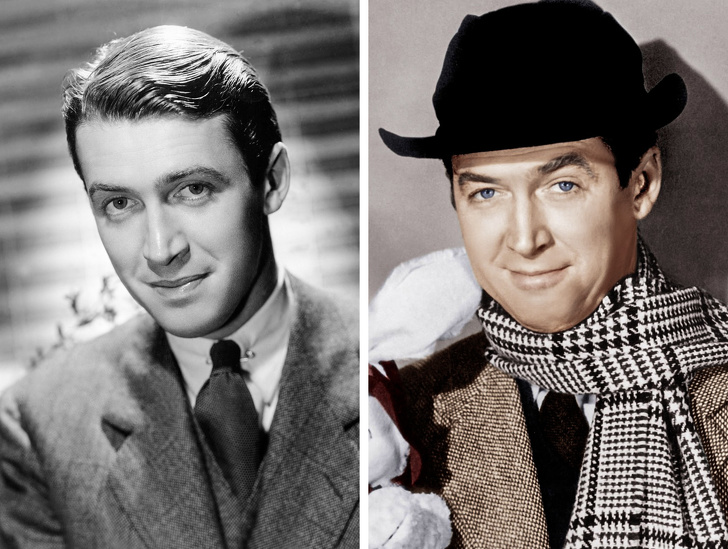 Would you look at this hottie, I’m sure you recognize this Oscar-winning actor from The Godfather. He has won two Oscars in his career time and had dedicated 60 years of his life to his work. Rumor has it, that Hollywood has a time frame which reads time as before Brando and after Brando. 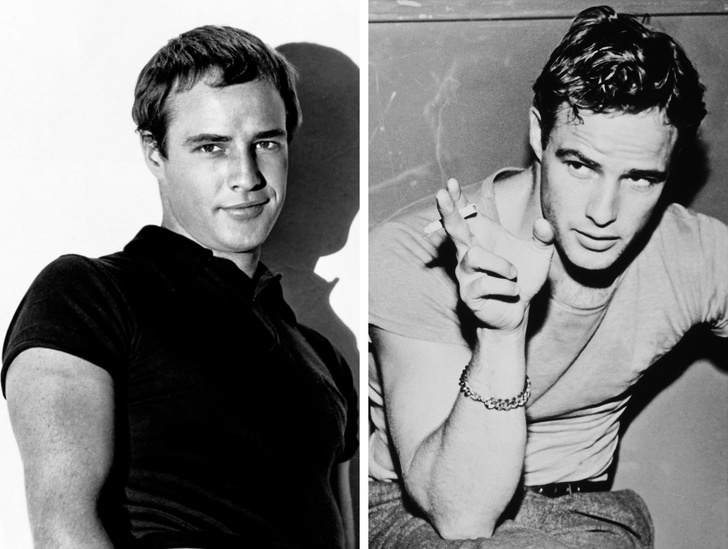 read also: Desperate Things That People Did To Grab Their Ex’s Attention.

Look At How The ‘Game Of Thrones’ Characters Have Changed Over...

Star Photos On The Cover Of Magazines VS In Real Life