Sarcasm.co
Home Parenting Mom Posts A Hilarious Selfie Next To Her Daughter’s Drawing!

Someone said it right, a mother’s love is unconditional.

Considering all the babble mothers need to endure. Regardless of whether it’s unlimited impulses, cries, shouts, costly presents on their kids’ Christmas list, insane fashion decisions, hairdos, and so on. Moms put up with every last bit of it with the most splendid grins on their faces. 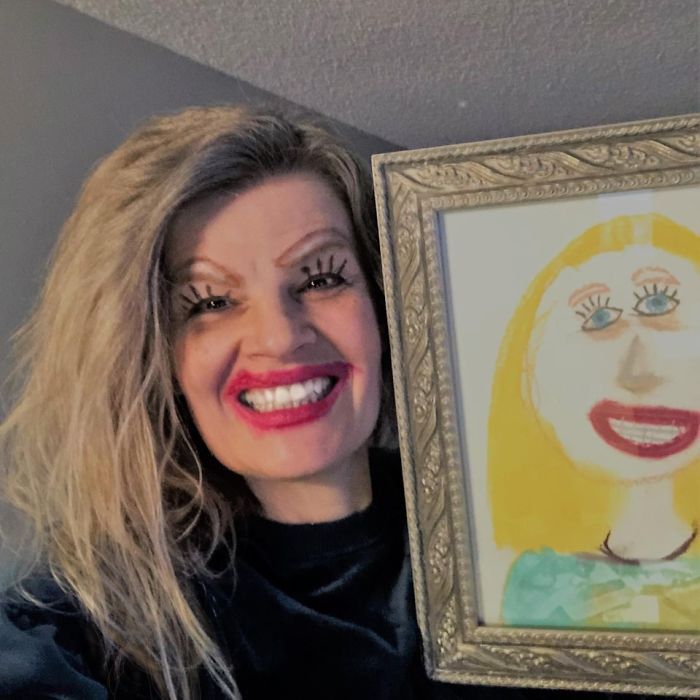 To them, your every achievement counts…

They’re even happy about each little accomplishment of their kids. Regardless of whether that would be a strict gradual step or the most awful picture of them, ever. All that a mother sees is that it’s a piece of gaining ground. And that is all she ever needs for her kid. That and getting some laughs, of course, especially if she’s a Redditor.

This woman decided to celebrate her child’s artistic attempt to recreating the look with makeup and taking a selfie with the portrait.

Here’s a glimpse of her Kid’s portrait, 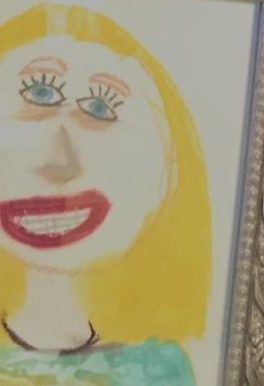 Reddit user 10fletcher decided this is more meaningful than recreating yet another makeup tutorial from YouTube and putting her makeup to better use. 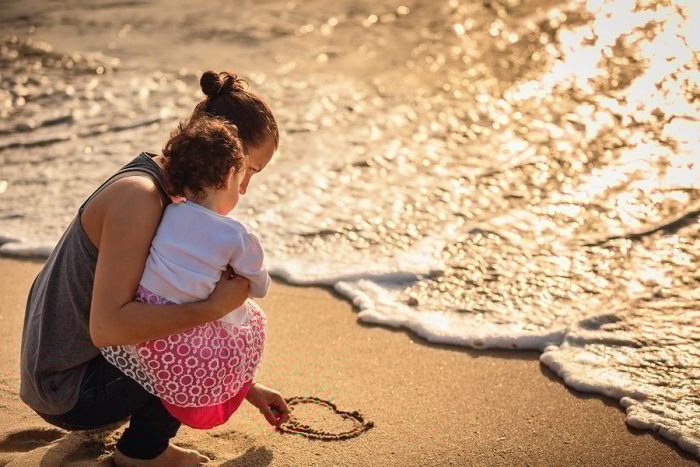 This mother’s little girl Mia drew a masterpiece when she was a child, underlining all the best highlights of her mother. For example, the under-eye bags, sensational dark lashes, interesting looking eyebrows which basically seem hollow, and three lines of teeth. While she made a point to recreate the look as carefully as could be expected under the circumstances. She went extra with the red lip and drawing particular eyelashes on her eyelids. Although we’re truly missing the third line of teeth here! 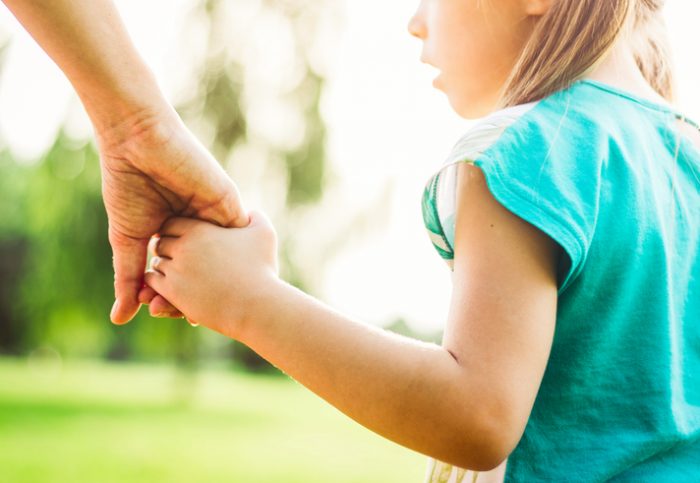 The proud mom joked that while she didn’t really change much since her daughter drew that portrait 10 years ago.

“I do have one less eyelash now. My daughter was really amused when she found out about my post. The usual eye roll at first, but she did get a good laugh and took a screenshot of Reddit to share with her friends. They all pretty much expect this sort of nonsense from me.”

Kids Share Times When They Realized That Their Parents Were Cooler...

17 Kids Share How They Really Feel About Their Divorced Parents...