Hafþór Júlíus Björnsson, or as we all clearly know him from his screen name, The Mountain from the popular TV show, Game Of Thrones. He has made to the news ever since he got fame for his role in the show. He’s really one of the biggest men on the planet and has titles of the world’s strongest man as well. He always has been Iceland’s strongest man and we all can’t even argue seeing his physique. We all saw him as this big guy who doesn’t speak anything in the show and probably hate him as well. While, in reality, he’s a softie just like many of us. He has a family, a wife, kids and lives a really good life that he shares on social media regularly.

Below are insights from his life that have totally smashed social media:

While, he is so big nowadays… 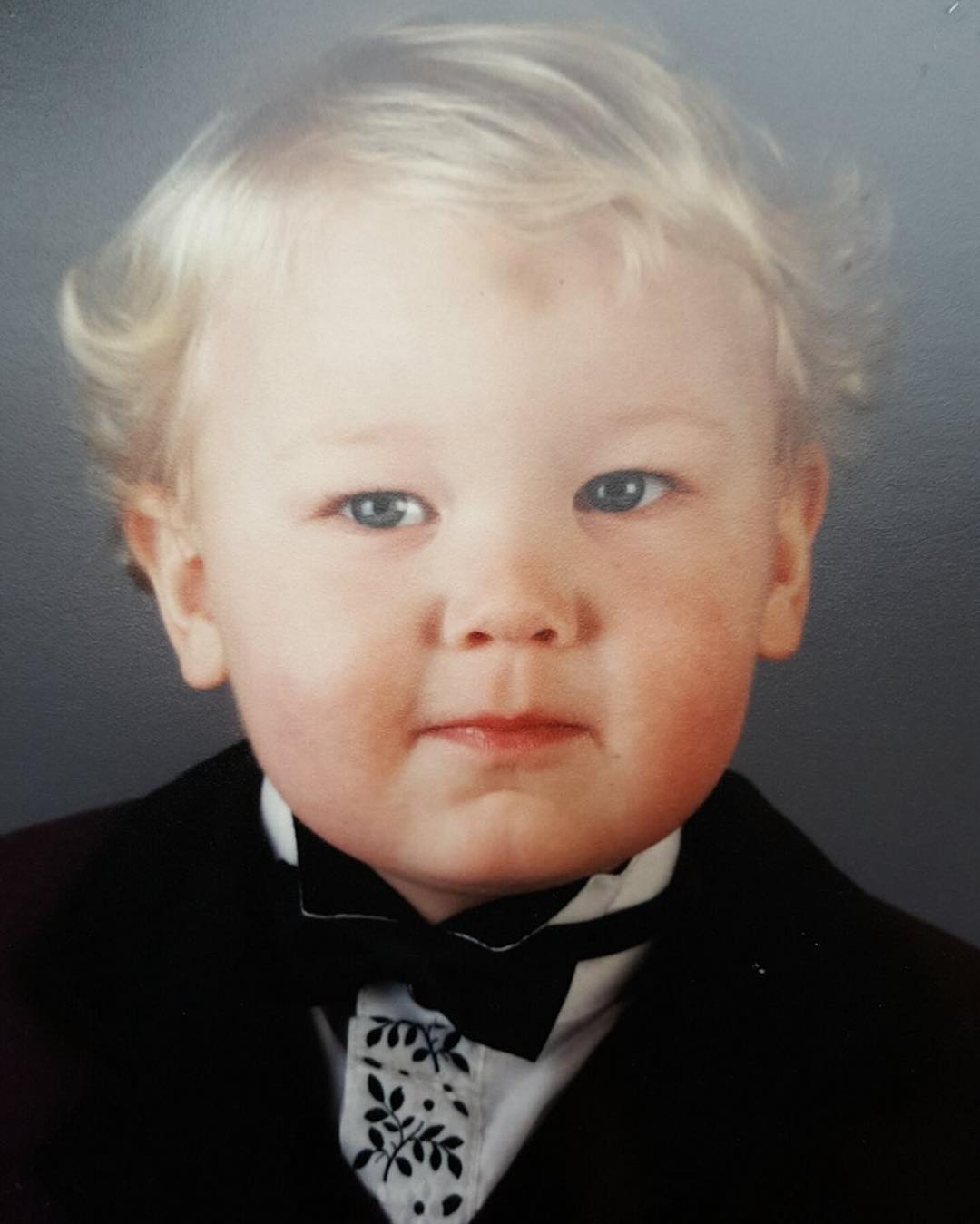 This was the big bad guy when he was a kid. The cutest boy at that time.

He always was very active towards his body. 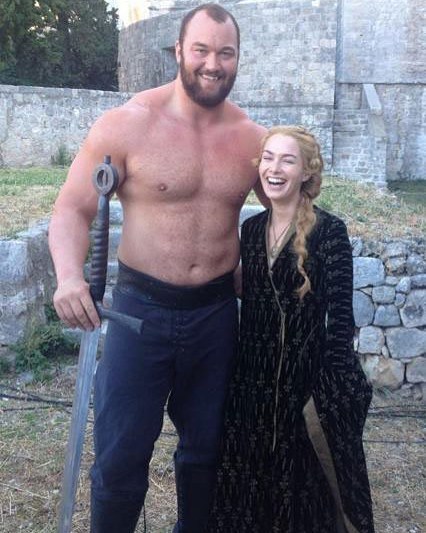 He had the big body even before we knew him of course. After the show, his life totally changed.

Meanwhile, someone sat on the throne even after being the Kingsguard. 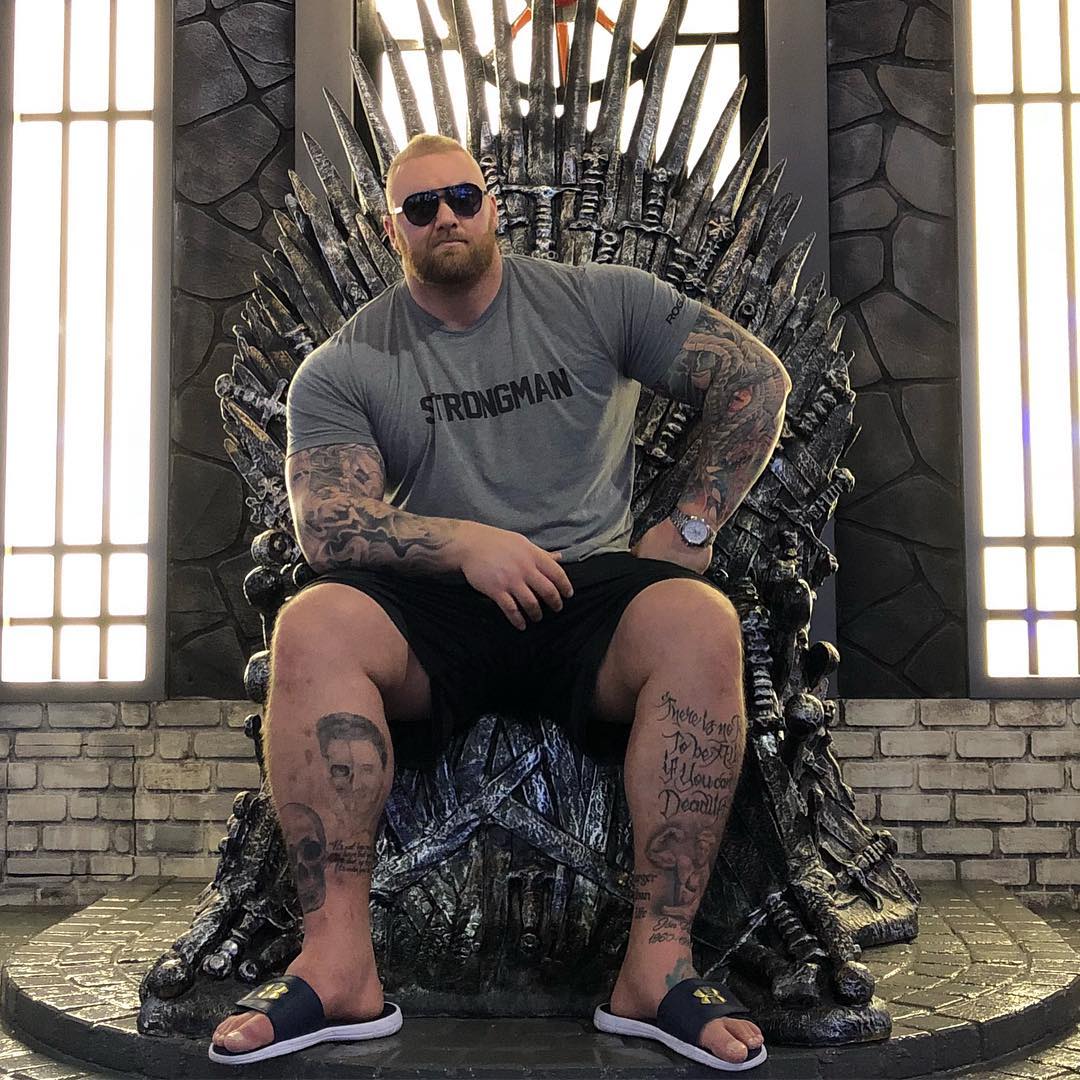 And dare anyone say something to this man for doing it! The throne for the first time looks so small after all.

He lifts the biggest weights. 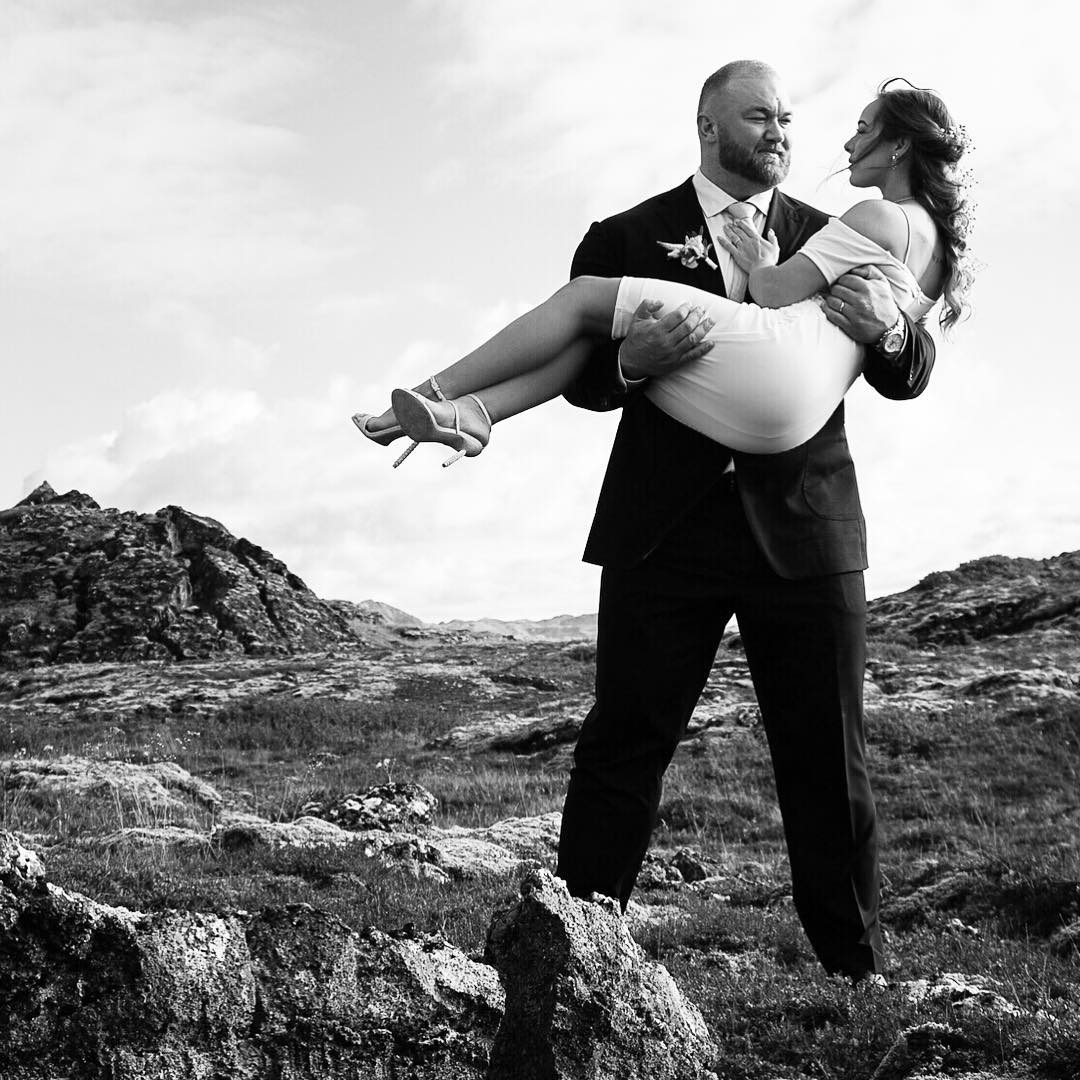 But, sometimes he lifts his tiny wife who isn’t actually tiny.

And she’s just too easy a weight for him. 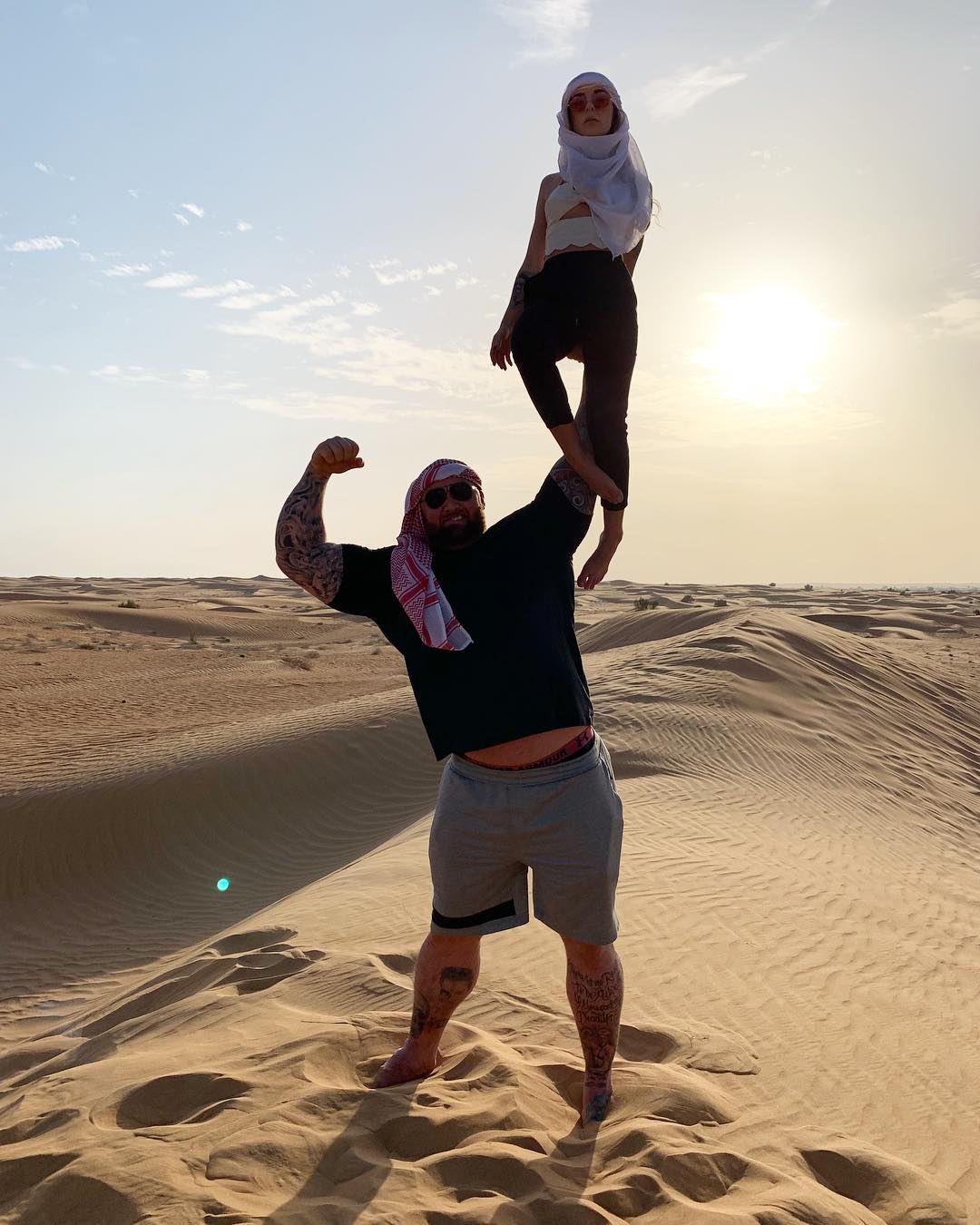 The king of Dubai would surrender his crown to the couple.

He says eating is his passion! 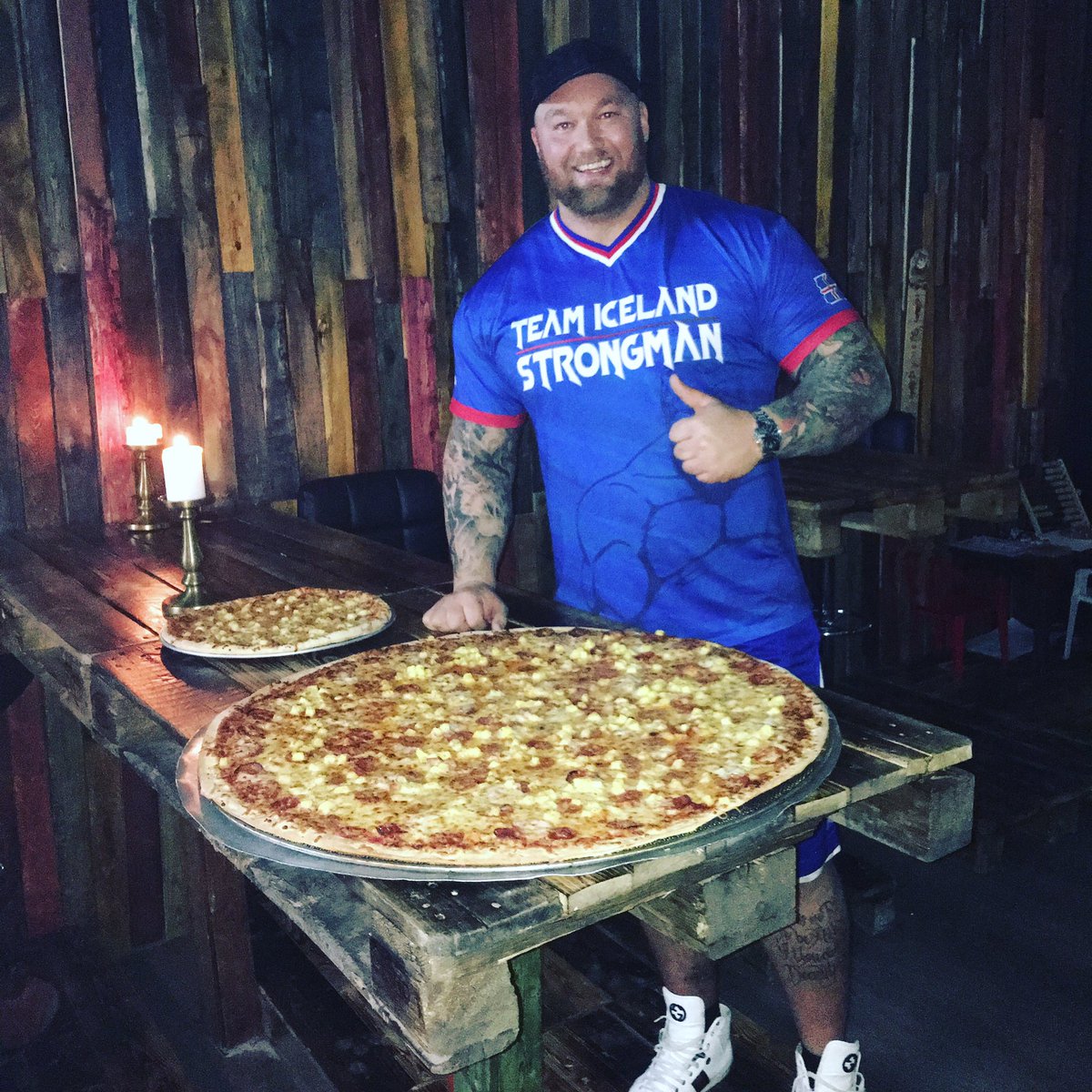 And everyone agreed with him. That’s his diet for a Pizza, beware.

He has an Asterix and he loves him too much. 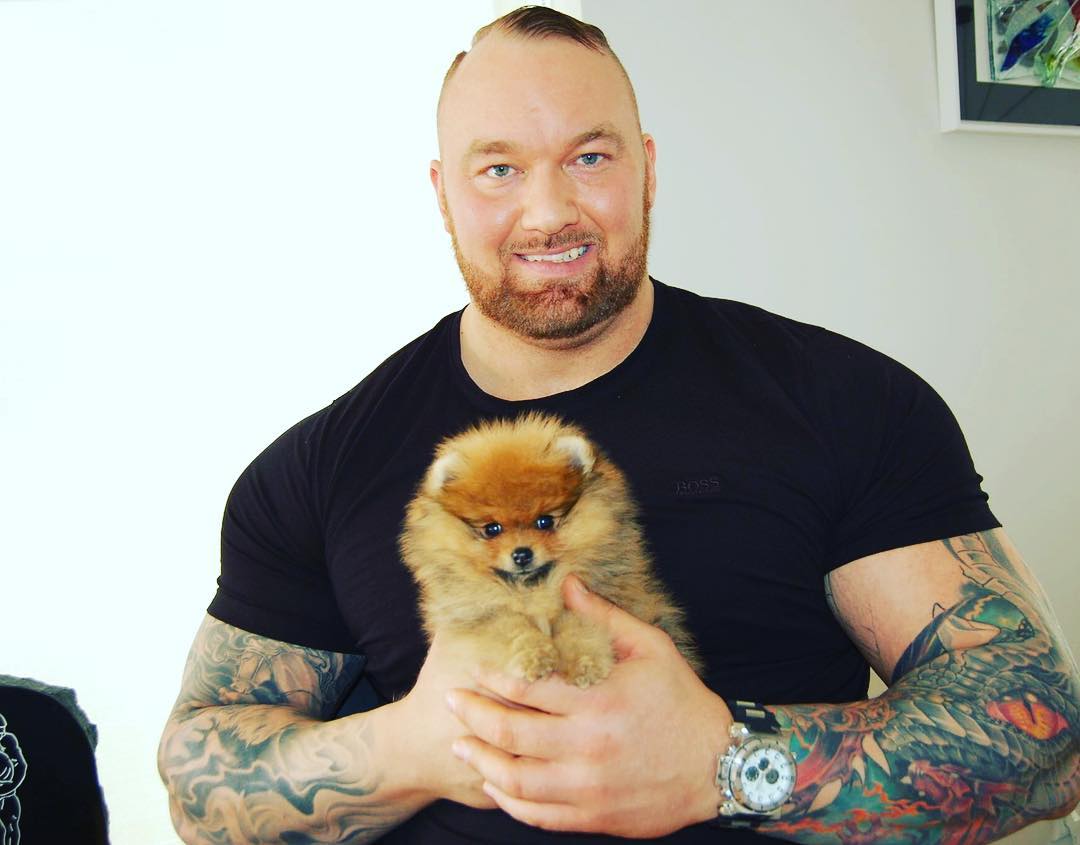 His pet has his own Instagram page as well. He’s 3 years old. 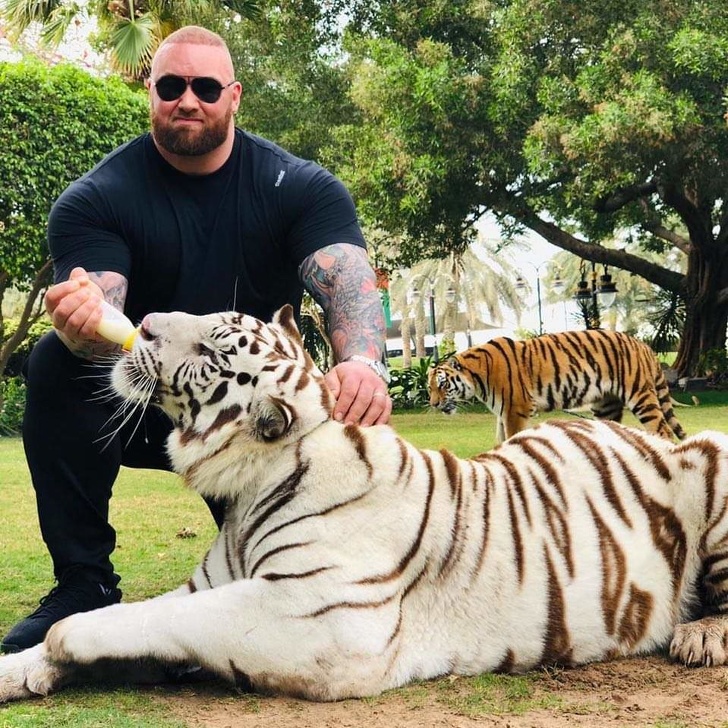 For the mountain, mountain pets are a must so they match the size.

The only person he’s scared of. 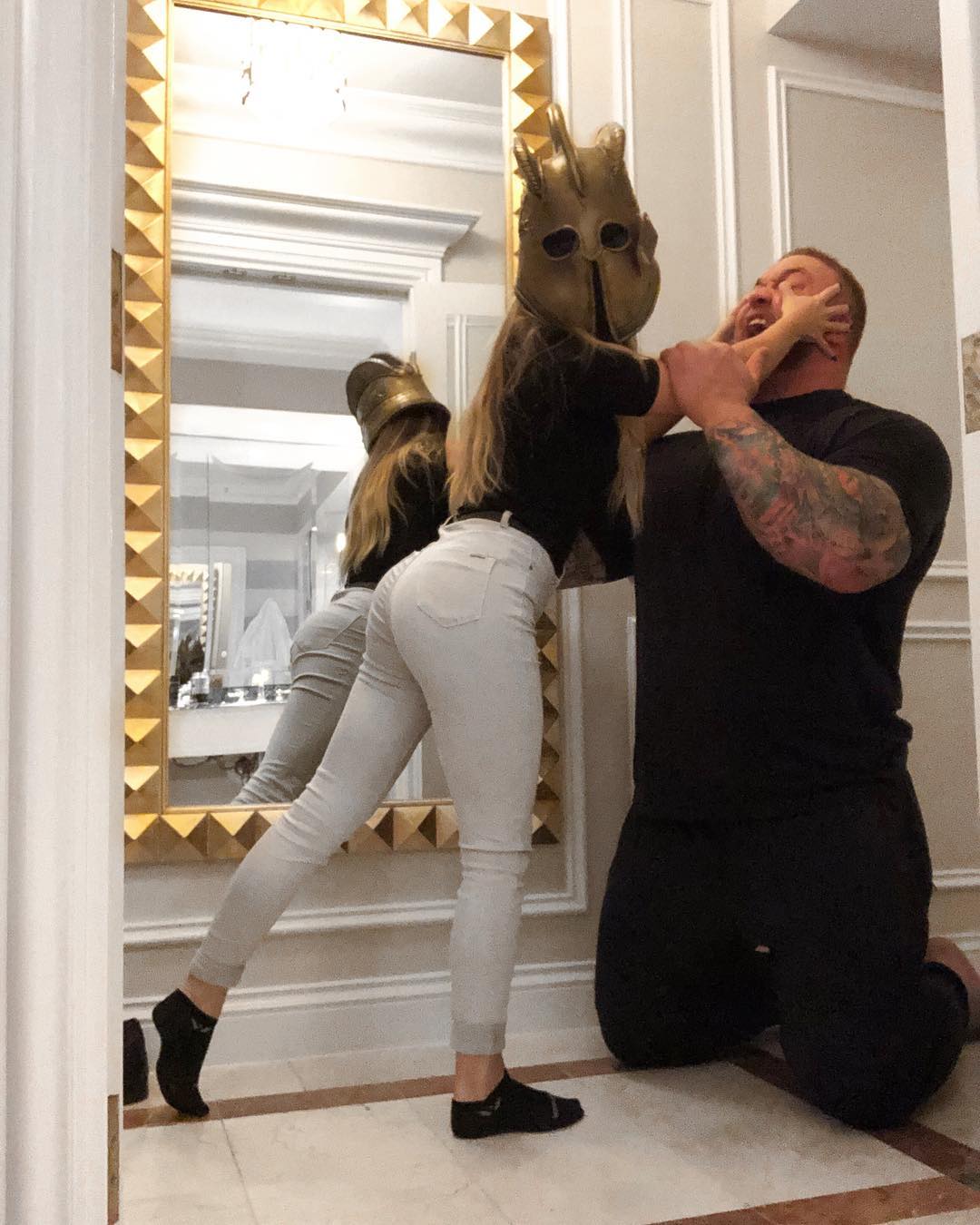 That’s when he doesn’t do the laundry he has to be scared. 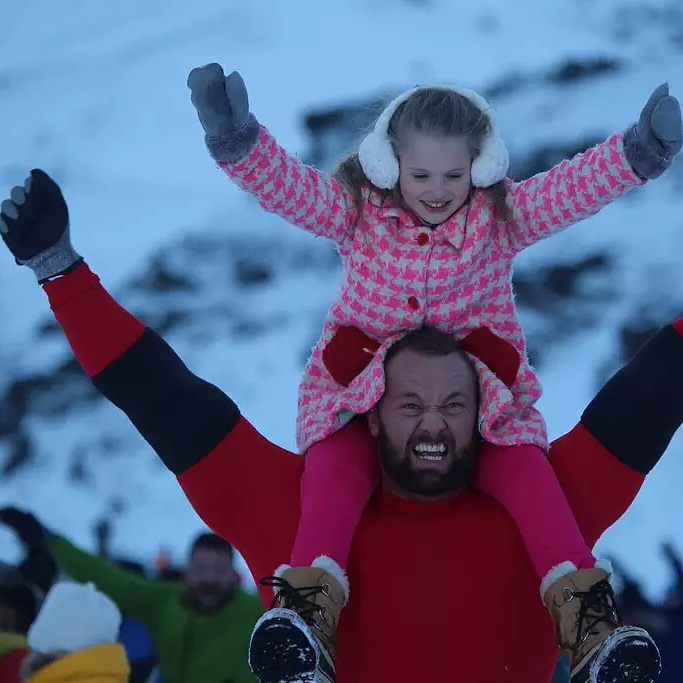 Who doesn’t even need to win that teddy for his daughter. She gets it anyways when people see her daddy.

These Hollywood Celebrity Couples Dated Without Caring About Age Gaps