Sarcasm.co
Home Facts Myths That Movies Made Us Believe Are True

Movies are an amazing thing to watch and spend your time on. The most exciting movies that we watch nowadays are an action thriller and stuff. Stuff we don’t get to see daily, like shooting people, bomb blasts, etc. People have a natural attraction towards them because of their nature. Now, most of these movies involve the hero doing something totally unexpected to save his life, or something similar. And we as clueless people think of that stunt performed in a movie as a piece of lifesaving advice and fail while actually using it. For example, we saw Arnold Schwarzenegger pull out grenade pins from his mouth so many times right? So, what did we learn? Open pins from the mouth, right? In case you do that you might not be left with any teeth and the pin would be intact as well!

Below are some myths movies made us believe were true:

Identifying people through security cameras is so easy. 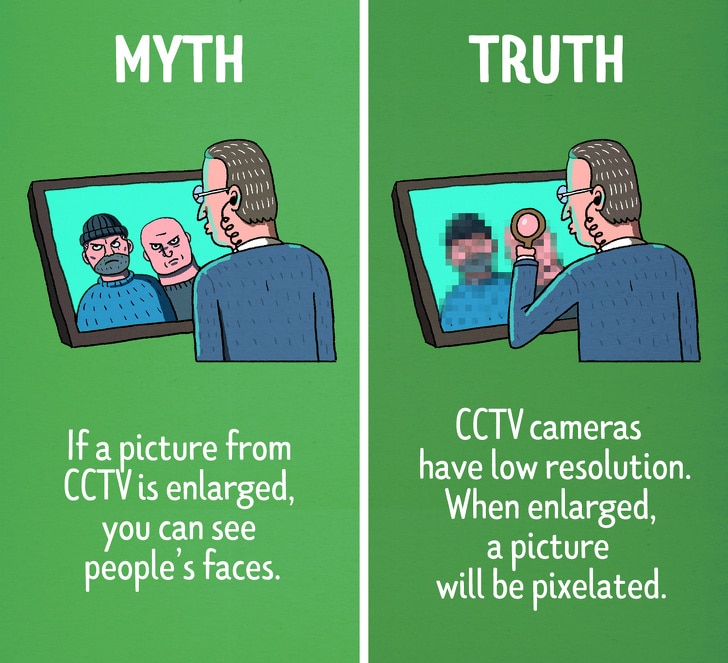 In case you have ever seen security footage yourself, you know there’s no way it’s that easy to do so. They don’t use 48-megapixel cameras in CCTV after all. 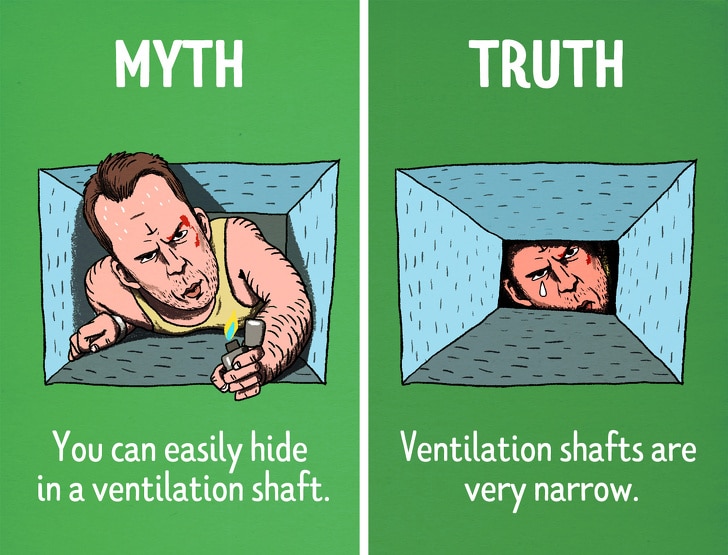 Heroes do this to avoid the rush in enemy territory and vice versa for the villains, well, big news, they can’t. Plus not to forget, all the dust they’ll encounter.

Bomb explosions are the best. 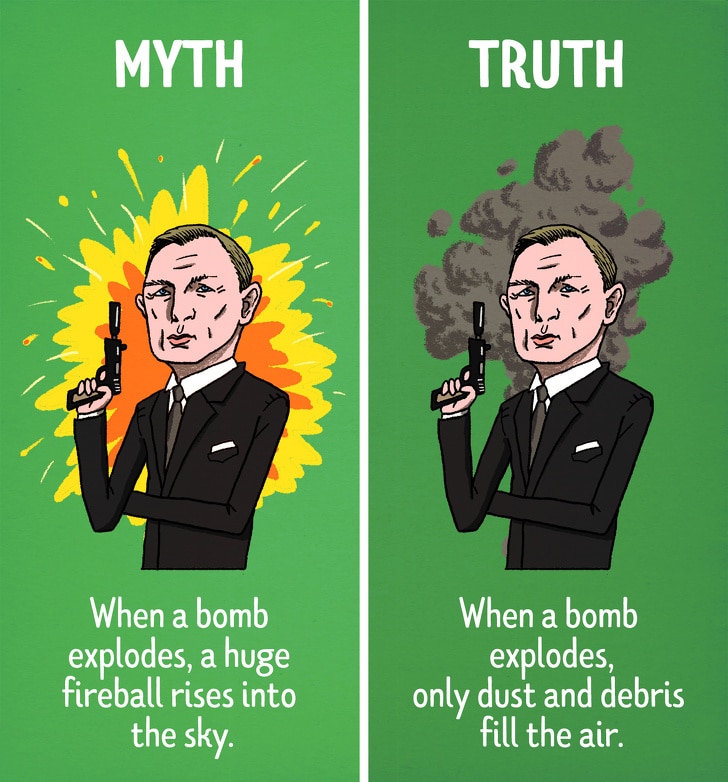 If you were a fan of non-CGI movies of old times you might have seen actual bombs exploding and that’s exactly how they look.

Phiranas can eat out a human as a joke. 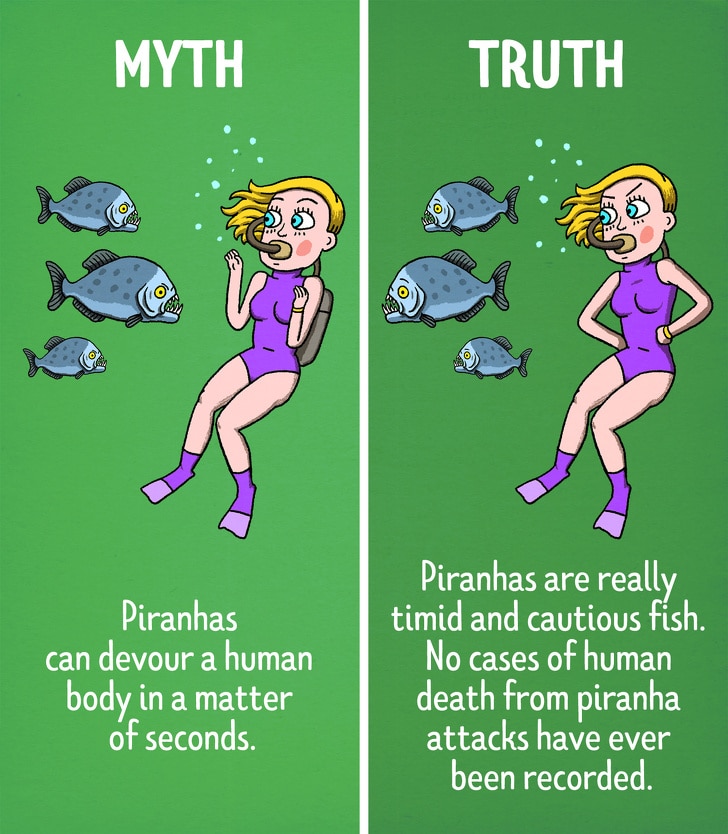 Hell, there are even entire movies where humans brigade up against killer piranhas.

These myths are ruining my life-saving knowledge. 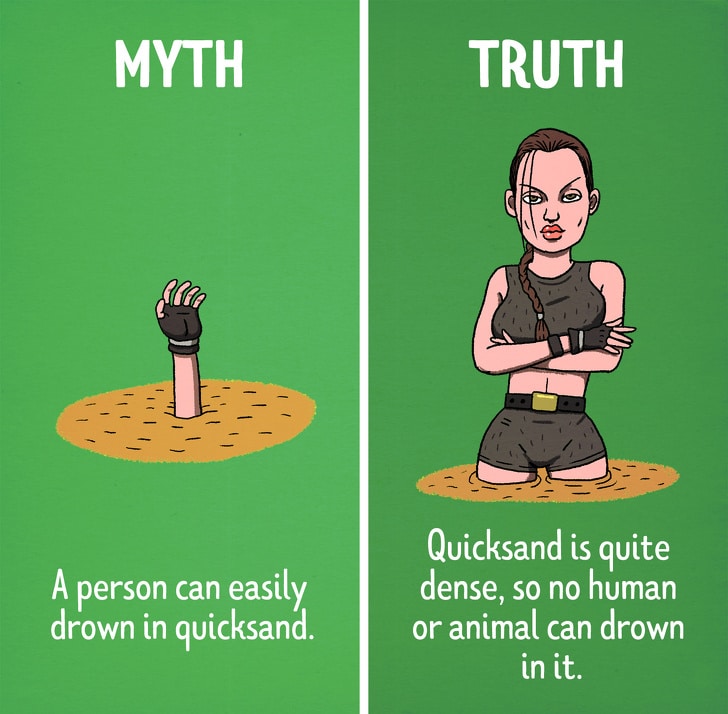 And all this time, I thought I would end up dead if I get in quicksand.

Sudden boost for the last minute revivals is one of the biggest myths. 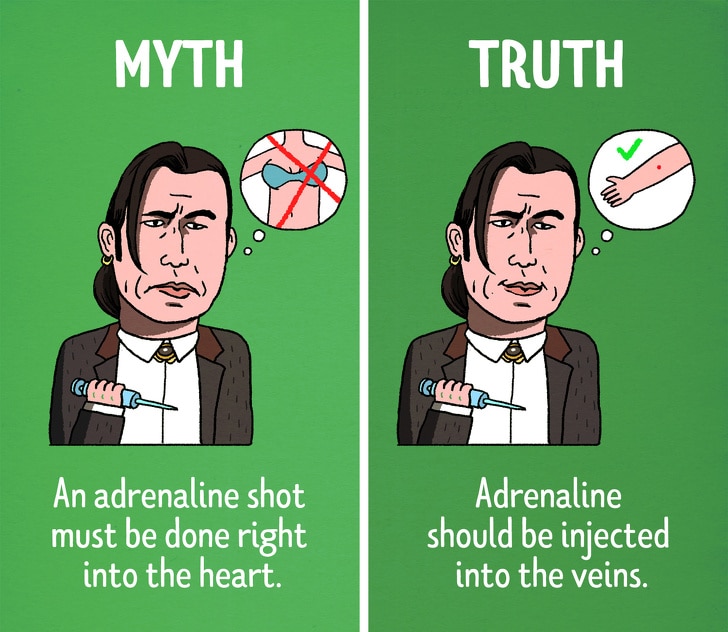 I always had this question, that if you give an adrenaline shot in the heart, won’t the heart leak or something. Guess, I was right about something at least.

People flying out the planes would never happen. 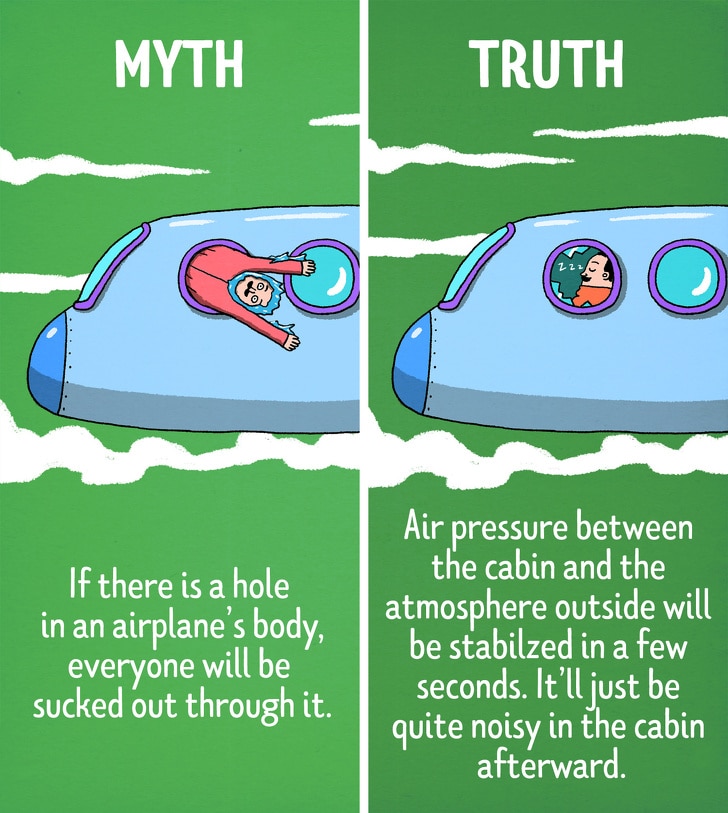 And there was well, Batman and Iron Fist, hmmm.

But, thanks for the warning of the painful death.

Our deaths are not gonna happen all of a sudden. 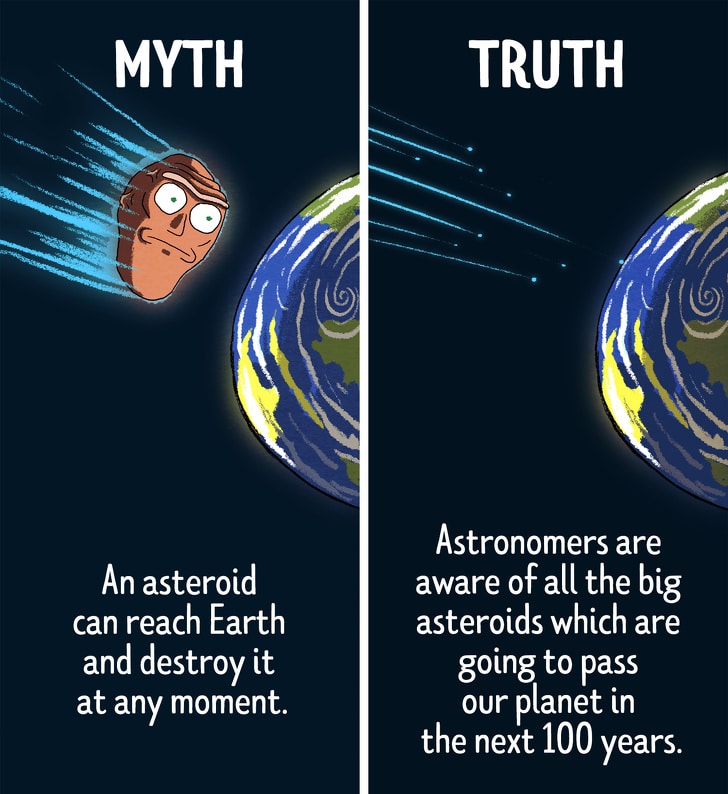 And there I thought people fooled in the movies.

Reality is even better.

Too late for me to learn this.

I wrecked my real car doing this, and cars in countless video games as well. 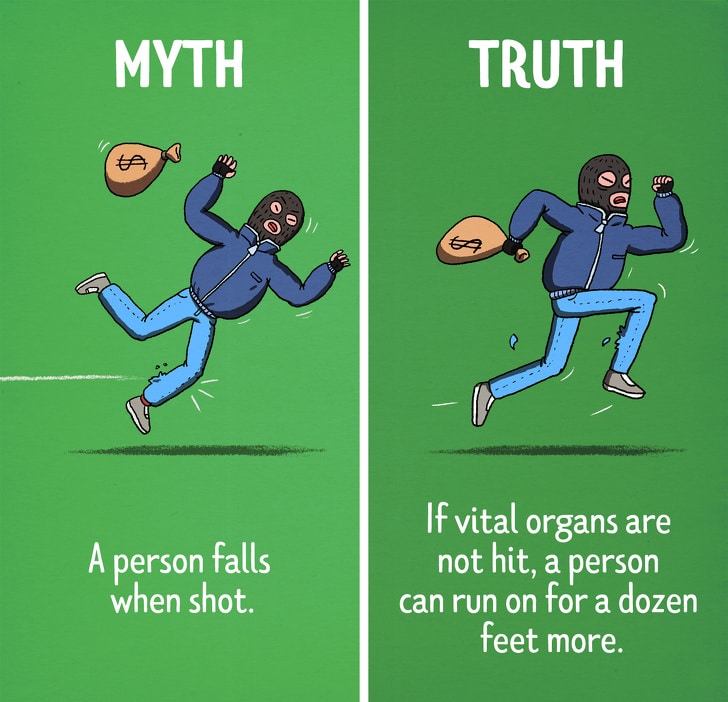 25 Surprising Ways To Offend People In Other Countries