Sarcasm.co
Home Crazy North Korea Accidentally Hit One Of Its Own Cities With a Missile

North Korea reportedly crashed a missile into one of its own cities after it failed just minutes following its launch.

US officials said the Hwasong-12 intermediate-range ballistic missile (IRBM) was initially thought to have disintegrated mid-flight after it was fired on 28 April last year. 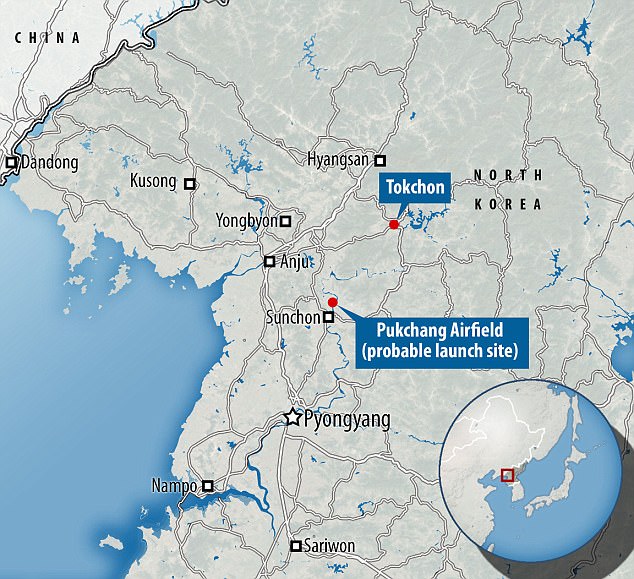 However, new data suggests it landed in the city of Tokchon, around 90 miles north of the secretive communist country’s capital, Pyongyang. Tokchon has a population of around 200,000.

The missile likely exploded on impact, causing significant damage to a complex of industrial or agricultural buildings, The Diplomat magazine reported, citing a US intelligence source alongside satellite imagery.

After its launch from the Pukchang airfield, the missile flew approximately 24 miles to the north-east, the report stated, adding that it flew no higher than around 43 miles.

A US government source said the missile’s first stage engines failed around a minute after it was launched. 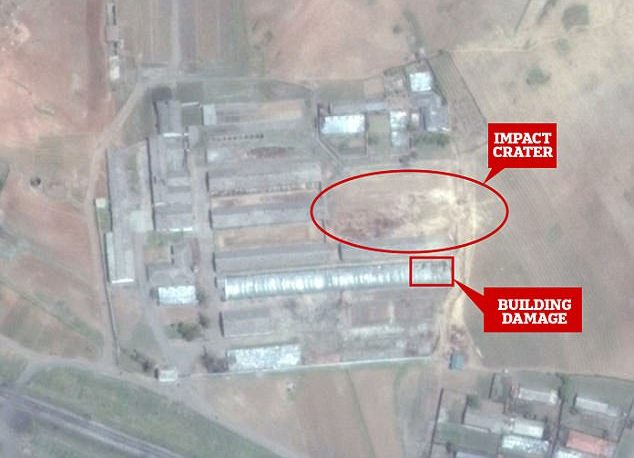 Liquid-fuel missiles can cause massive explosions when they fail, and satellite images from Google Earth taken after the test show a cleared area where a building once stood and damage to a greenhouse caused by debris.

However, as the publication pointed out, it is impossible to verify whether the accidental strike caused any deaths due to the secretive nature of the North Korean regime.

The report highlights the danger of another North Korean missile test failing at the wrong time. If the missile fell towards Japan, its trajectory may resemble an attack.

The hermit kingdom, which has launched ballistic missiles over Japan since August 2017, gives no warnings before its tests, leaving nearby countries and the United States little time to determine whether missile launches are a test or a legitimate attack. 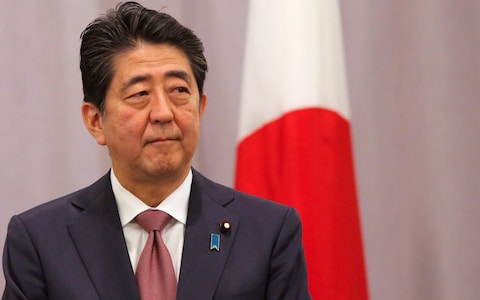 The Diplomat article comes as Japan’s Prime Minister warned that the security situation facing his country is the most perilous since the Second World War because of North Korea’s “unacceptable provocations”.

“It is not an exaggeration to say that the security environment surrounding Japan is at its severest since World War Two,” Shinzo Abe said, as he vowed to bolster the country’s defenses and protect the Japanese people.

“By raising pressure on North Korea, together with the international community, I intend to do my utmost to solve North Korea’s nuclear, missiles and abduction issues.”

Earlier this week, Nikki Haley, the US ambassador to the United Nations, said the US was hearing reports North Korea might be preparing to fire another missile.

A ballistic missile launch was “possible, if not likely, in the coming days”, military officials told NBC News. One official said a possible launch could happen mid-week, while another called the timeline “short term”.

Donald Trump also mocked Kim Jong-un by saying he had a “bigger and more powerful” nuclear button than the North Korean dictator. 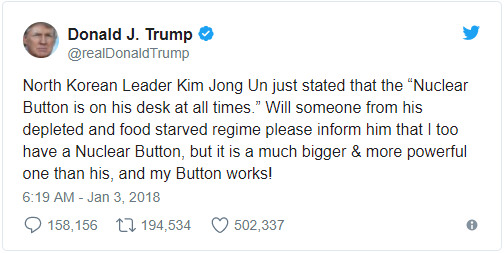 “North Korean Leader Kim Jong-un just stated that the ‘Nuclear Button is on his desk at all times’. Will someone from his depleted and food starved regime please inform him that I too have a Nuclear Button, but it is a much bigger and more powerful one than his, and my Button works!” the US President tweeted.

This Naughty Girl Invented A New Way To Escape The School

24 Obvious Reasons Why You Should Not Have Kids