Sarcasm.co
Home Entertainment 12 Old Words And Phrases That Should Make A Comeback

Back in the days, people had some really nifty ways of saying things. Of course, we have our own way now, but just because something is new doesn’t mean it’s best. Or vice versa. But one thing that is for sure, is that the language and way of speaking have evolved quite a bit. Many phrases don’t mean what they used to, new words are constantly being added to the dictionary, and what not! We have invented new phrases that let us say things in a rather indirect manner. But even people back in the days played it cool. So these words and phrases, down here, are a nostalgic tour of how the English language has evolved, for good. 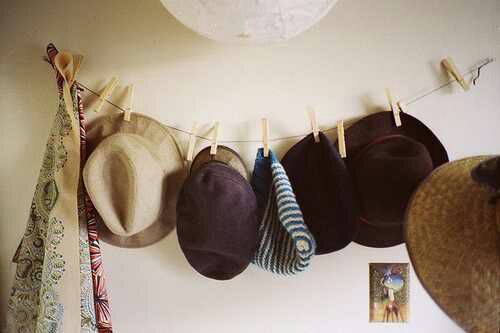 Via
It used to mean something that is past its prime. Now it just means a hat. A hat that is quite, old. 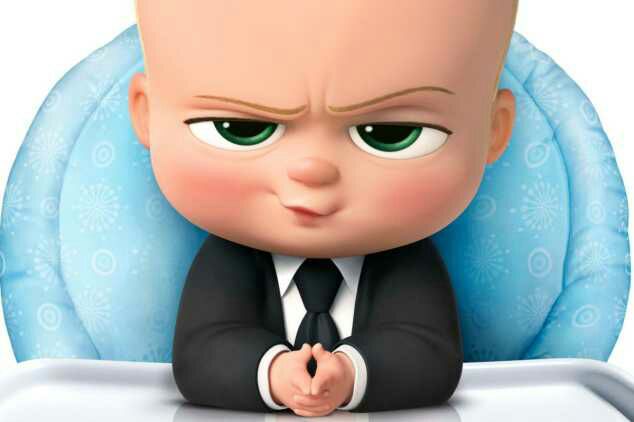 Via
Unless you are a boss, this phrase was not for you. 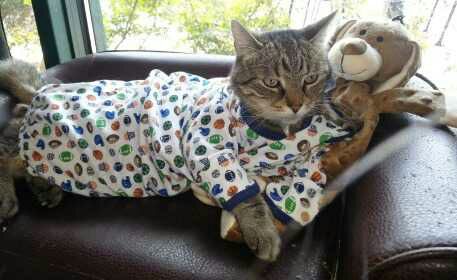 Via
Someone who’s best at what they do. Next time you see a friend who’s good at his work, yell it. Loudly. 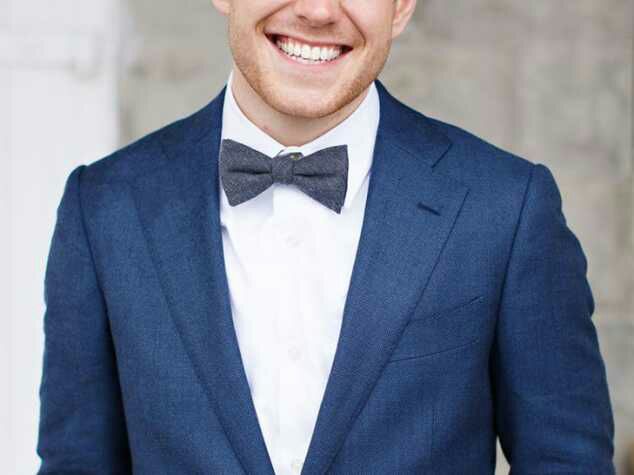 Via
As an adjective, it means something that is attractive, whereas as a noun it means a man who pays too much attention to his appearance. 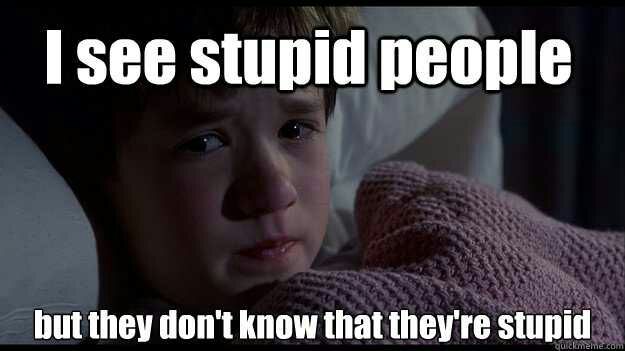 Via
Stop right there. Just because you see those four letters at the end doesn’t mean it has something to do with it. Nincompoop is a selfish or foolish person. 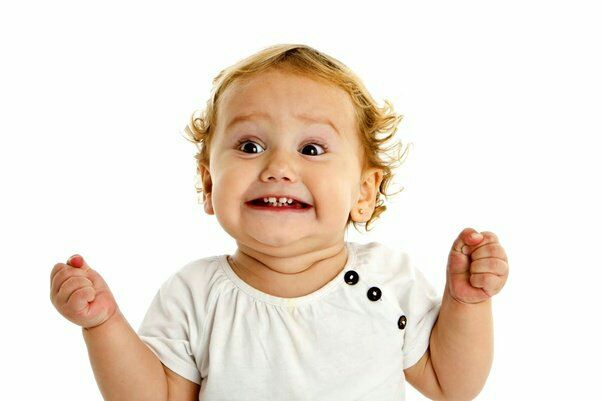 Via
A piece of writing or talk that is for the people to get excited about something. More like a interesting article or essay writing. 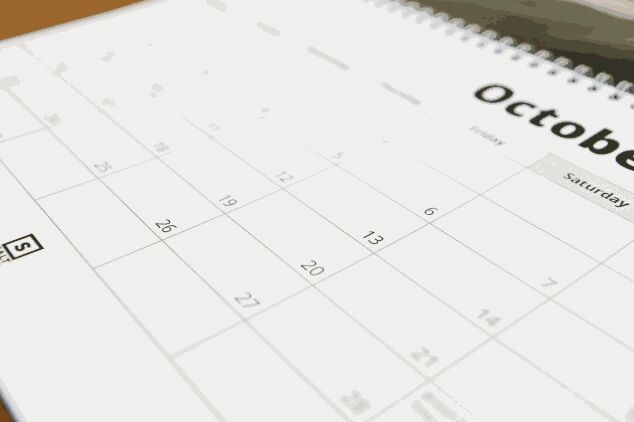 Via
It is now replaced by the phrase “Day after tomorrow”. 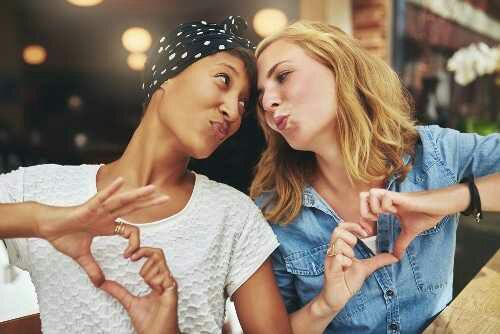 Via
Phrases like the old sport are for showing the endearment used for friends. It was meant to sound antiquated even in the 1920s. 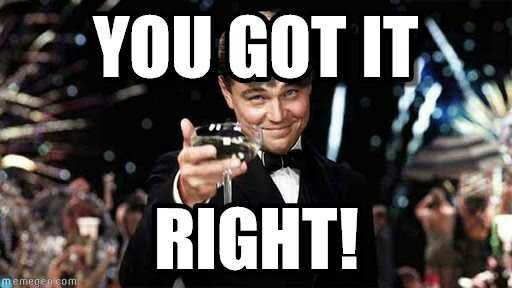 Via
In the old days when people see something is right, they used these three words. 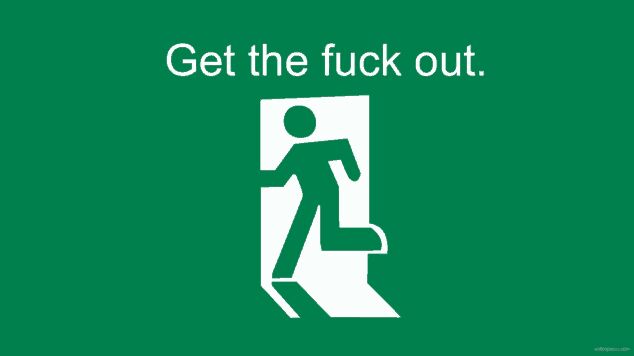 Via
If anyone tells you to scram, it’s probably that they want you out of their sight. Or to “get out”, to be precise. 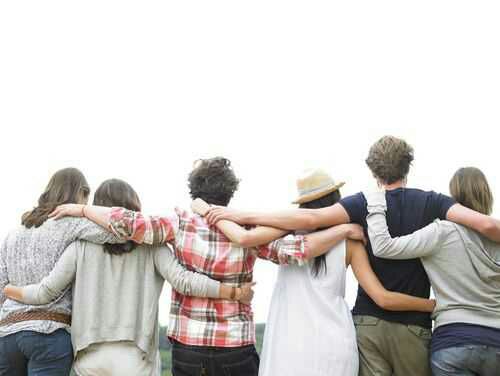 Via
This is a polished version of “fellows” which is still used in many parts of the world. 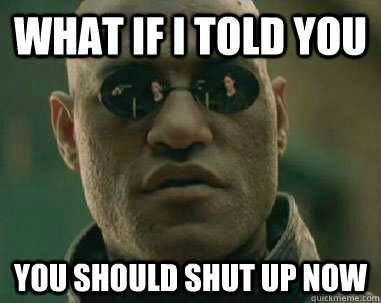 Via
Sometimes the phrases are too long to use. This, for example. I mean why use this when you can simply say “Shut up”? Though it sounds quite interesting.

These Pictures Are Will Make You Believe That Time Travel Exists!

These Hilarious Photos Prove That Shopping Online Can Be Disastrous