Sarcasm.co
Home Entertainment 12 Peculiar Things You Might Not Know About Video Games

Just because you master the art of playing video games, doesn’t necessarily mean you know about everything. There’s a lot of hard work that goes into developing a video game and there’s so much behind the scenes that we are still unaware of. Sometimes, even our favorite feature was not even intended to be included, sounds crazy? Well, it is. Video games are a current sensation with crazy fans all over. So if you’re a gamer reading this, you might enjoy knowing some peculiar things about your favorite hobby. 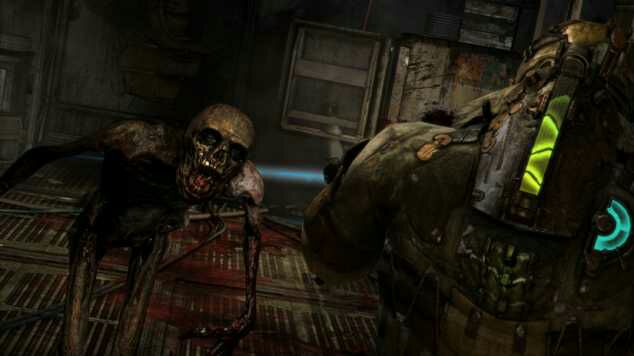 Via
The developers of Dead Space created Necromorphs after studying the images of car wreck victims. You didn’t see that coming! 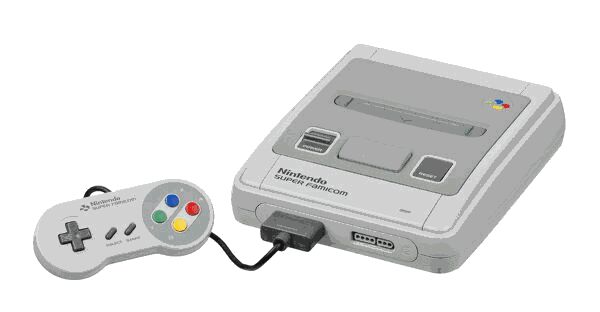 Via
Nintendo was forced to ship their consoles during the night because they were afraid to get robbed by the Japanese mafia Yakuza. It is the most violent mafia in the world. 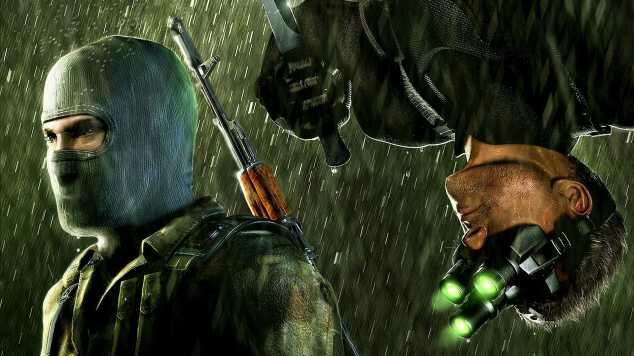 Via
Splinter Cell: Chaos Theory was banned in South Korea because the game showed the possible destruction of the country’s capital, Seoul. The ban was, however, lifted in 2008. 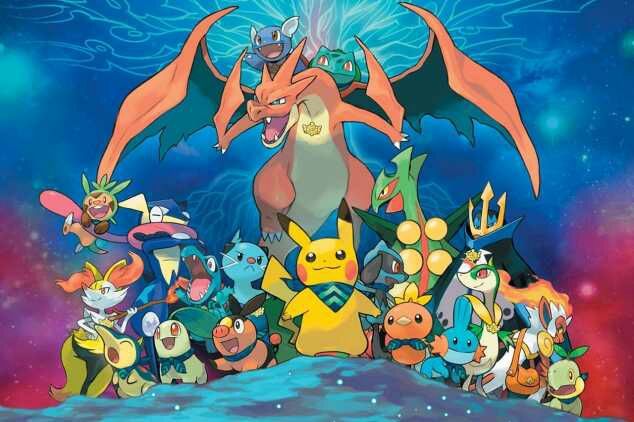 Via
Satoshi Tajiri, the creator of Pokémon series got the idea for the game based on his experience as a child. He used to see caterpillar turning into a butterfly. 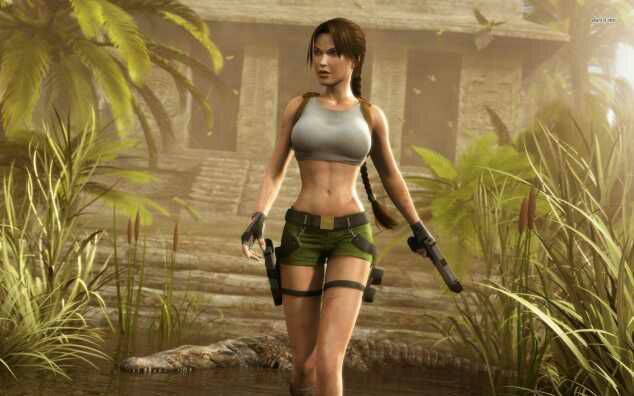 Via
Lara Croft had inflated breast size which was a mistake by the designer Toby Gard. He misadjusted the model’s chest size by 150 percent, and the game developers persuaded him to keep the ballooned boobs. 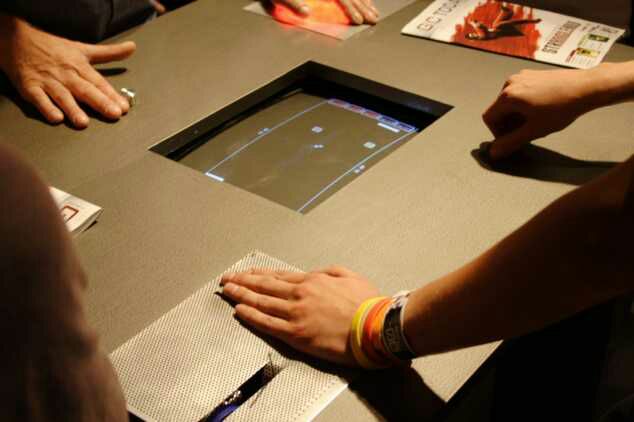 Via
In 2001, a couple of art students developed a version of Pong called PainStation. In this, the losers can actually feel the heat, whip or electrical damage. 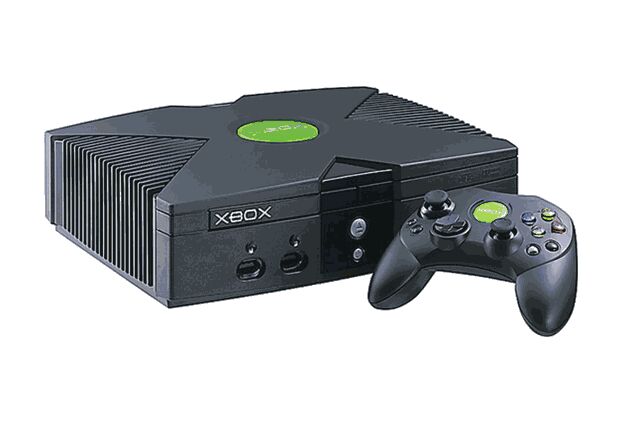 Via
Since the very first Xbox console used the Microsoft X Technology it was called Direct X Box. However, it was later shortened to Xbox. 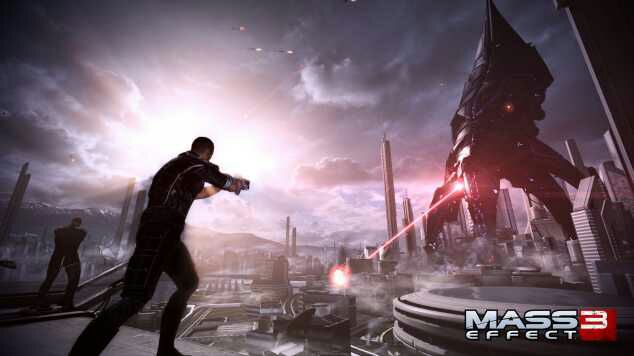 Via
Game developers look for peculiar things to meet their requirements. In Mass Effect 3, the sound of the reapers was created by repeatedly opening and closing a trash can. 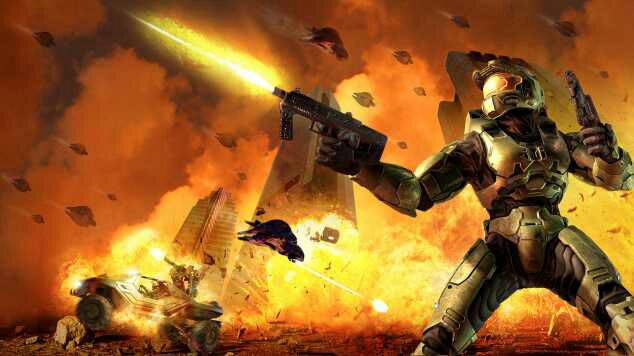 Via
It is the best selling first-generation Xbox game with about 6.3 million copies sold in the United States alone. That says a lot.

Via
FIFA 2001 was the first game to have a scratch-n-sniff disc, that smell like a football field. 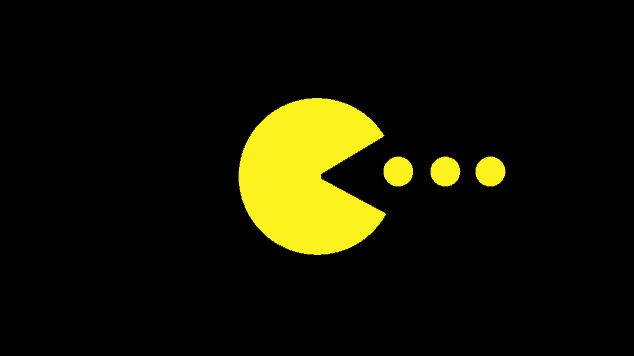 Via
One of the most famous games in the world, Pacman is quite addictive. But, do you know that the main inspiration behind Pacman’s shape is a round pizza missing a slice? Well, now you do. 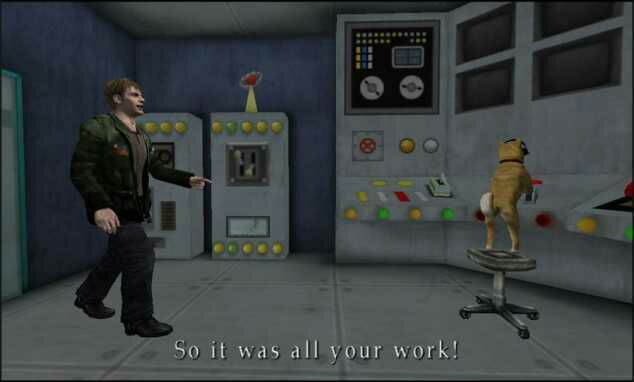 Via
Back in the days, peculiar things like easter eggs were not part of the gaming world. In fact, the first Easter egg in video games was observed in Adventure of Atari 2006, where players can access a room having its creator’s name. Time has changed a lot ever since.

These Disney Princesses Have Been Reimagined As Modern Day Bad Girls!

Based On Your Zodiac Sign These Are 12 Insignificant Things You...