Sarcasm.co
Home Entertainment People Born Before The Year 2000 Can Only Relate To These 12...

I Personally feel growing up in the 90s was a bliss. Of course, the time had its own perks but it was not as complicated as things are now. So let’s go through some pictures to understand the problems the 90s people faced.

1. A scratched CD was hurtful than a deleted text. 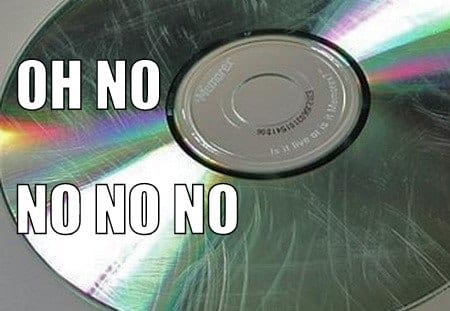 Once a CD got the slightest scratch, be sure that part will be skipped every time you play the CD.

2. If you had one of these your life was surely amazing. 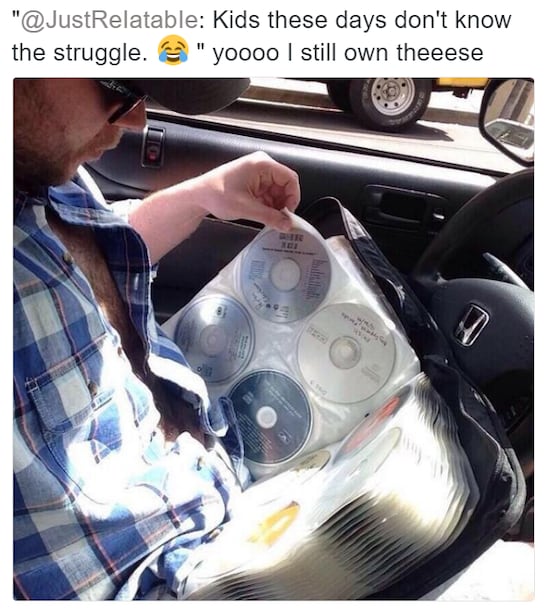 We 90s people did not have phones, which could hold numerous songs, so we had this collection of all the latest songs on CDs, which led to a CD book.

3. Did you get any flash back yet? 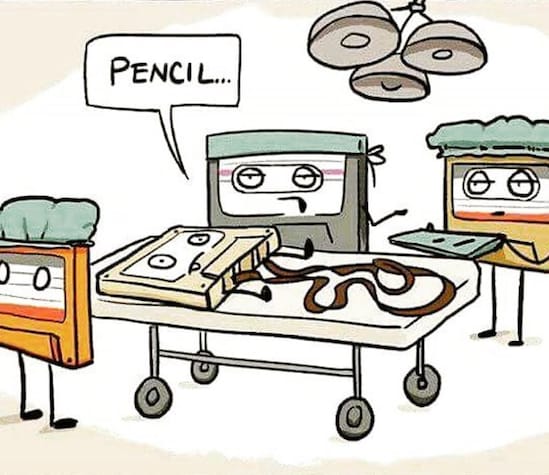 People then, had to waste so much time on rewinding the cassette tapes. And pencil was the easiest way to do it. Today’s kids can never relate to this struggle.

4. We didn’t have cell phone plans like people do now. 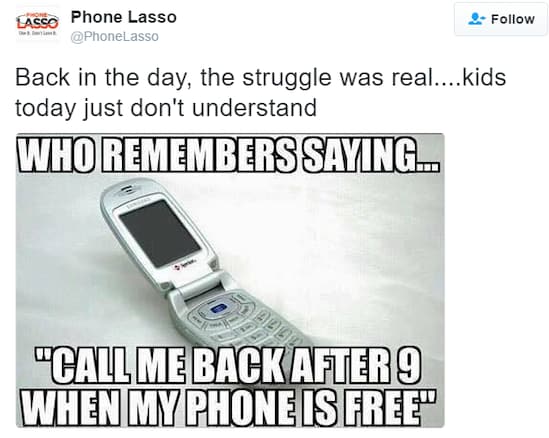 These pictures have some disturbing memories from past too. It’s not like we are from different ages but there are some advantages which are gifted to the 21st century people. Like now if we recharge a plan we get unlimited calls, unlimited minutes and some data all in one. 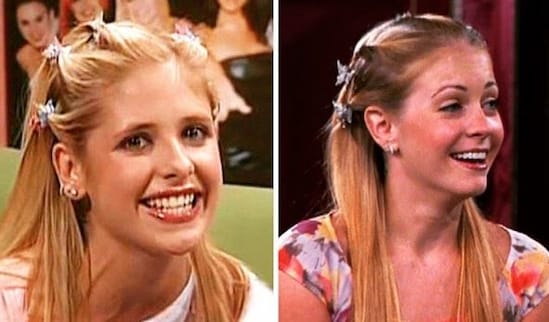 These are among the cutest thing which we left behind. And these pictures just remind of our loss.

6. The pockets felt so heavy all the time. 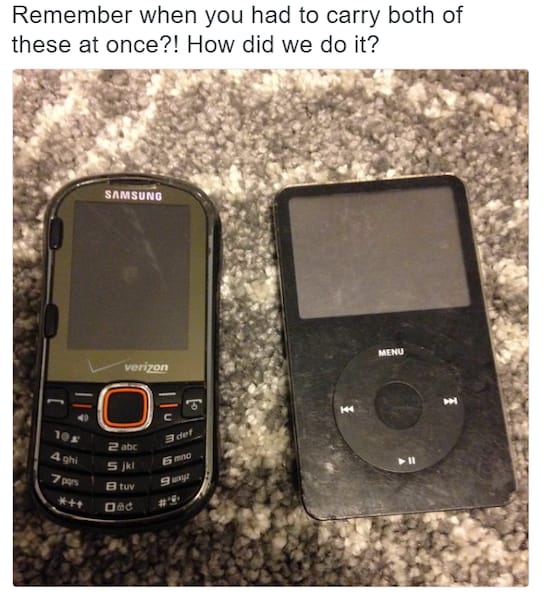 No, not with money. But because people had to carry these two. They did not have the facility to download or store songs in cell phones.

7. Trust me phone charge was the last thing people worried about. 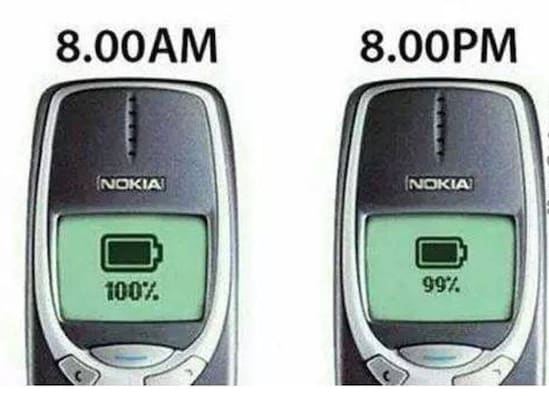 It is quite clear from the pictures how happy those old days were. Undoubtedly, Nokia provided the best service

8. If your Nintendo cassette did not work, you had an easy solution.

Just blow two or three times and the magic happened. I sometimes even used saliva to clean it, and it worked.

9. Their pockets used to be stuffed all the time. 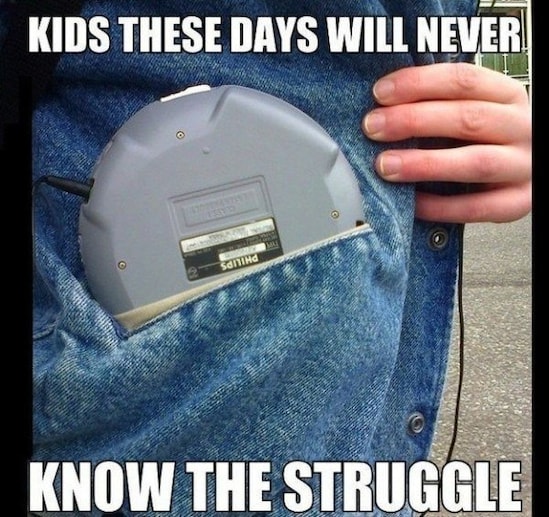 At that time people even carried a CD player in their pockets. And the whole process got too bulky. 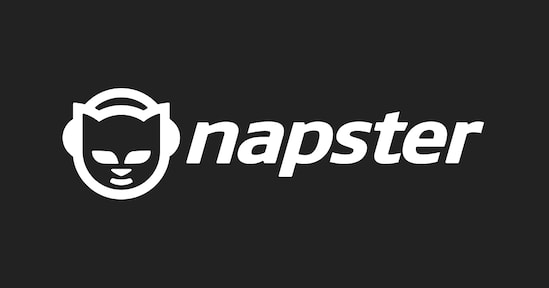 Before 2000 downloading music was a headache. Because the sites came with various viruses. My family computer has loads of them.

11. This fossil is literally the epitome of the 90s. 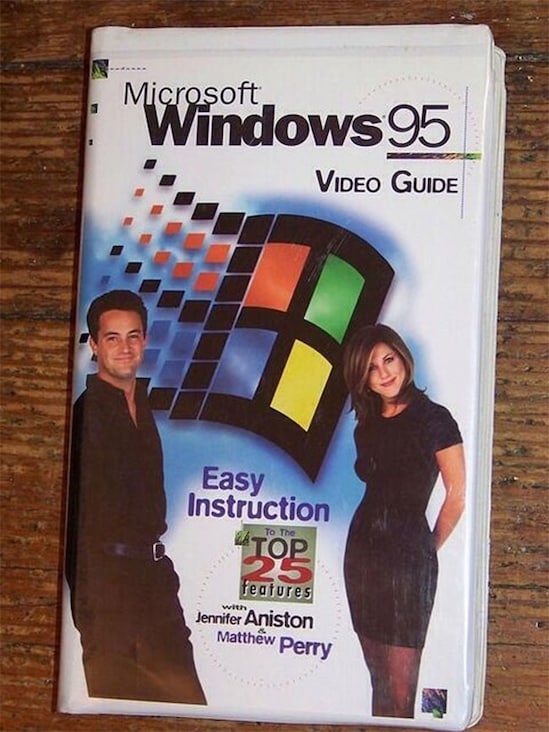 Seriously? These two guys featured in the ad of Microsoft Windows 95. For a moment I can consider Chandler as he was the “statistical analysis and data reconfiguration” guy, but why on Earth Rachel?

The pictures reminded me of the time when MTV played only songs the whole time. And I really wanna go back to that time.

If You’ve Ever Been Friend zoned You’ll Totally Understand The Pain...