Everyone has always wondered about how celebrity encounters play out in real life. Is it awesome? Is it good? Or is it straight up horrible? It wouldn’t be surprising if a celebrity is rude to you because they are hounded by the paparazzi almost every time they’re outside. One curious twitter user Michael Segalov decided to ask the twittersphere about their celebrity encounters, this is what they had to say.

That Awkward Moment When You Cuss At A Celebrity Using That Celebrity’s Name! 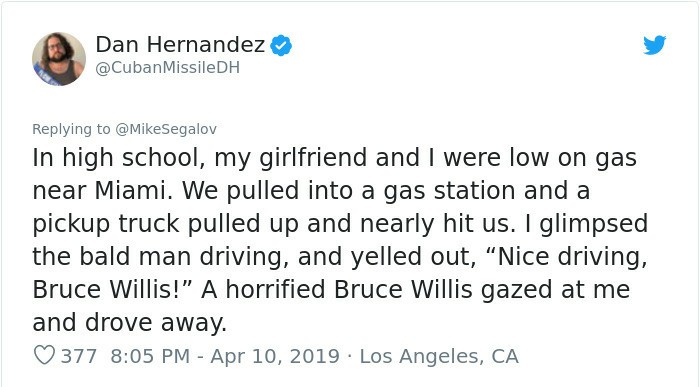 That’s got to be the most awkward celebrity encounters of all time! 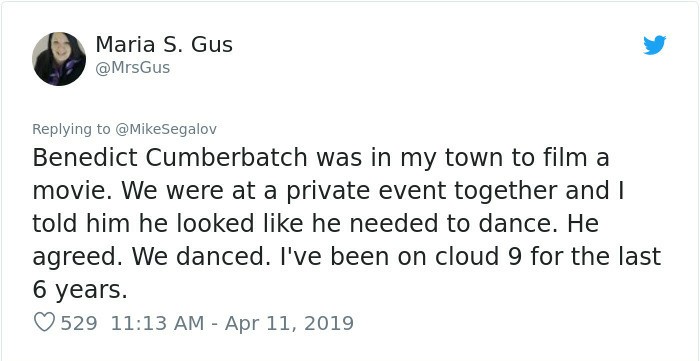 She’s one lucky lady! She got to dance with Benedict Cumberbatch! What more can a fangirl ask for?

Celebrity Encounters That Turned Into A Job Reference 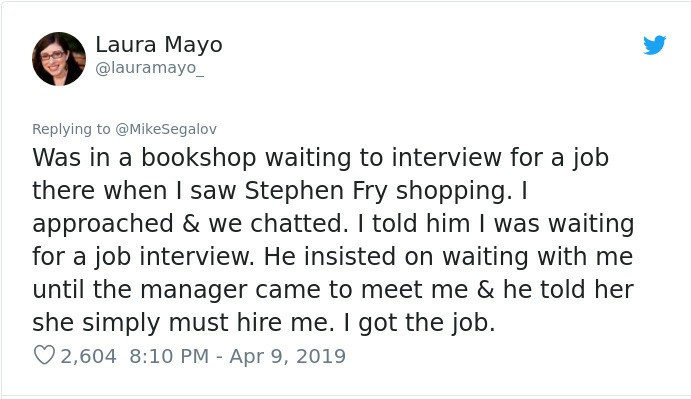 That was very cool of Stephen Fry. Wish everyone was like him!

RIP Robin Williams. He Was One Cool Guy 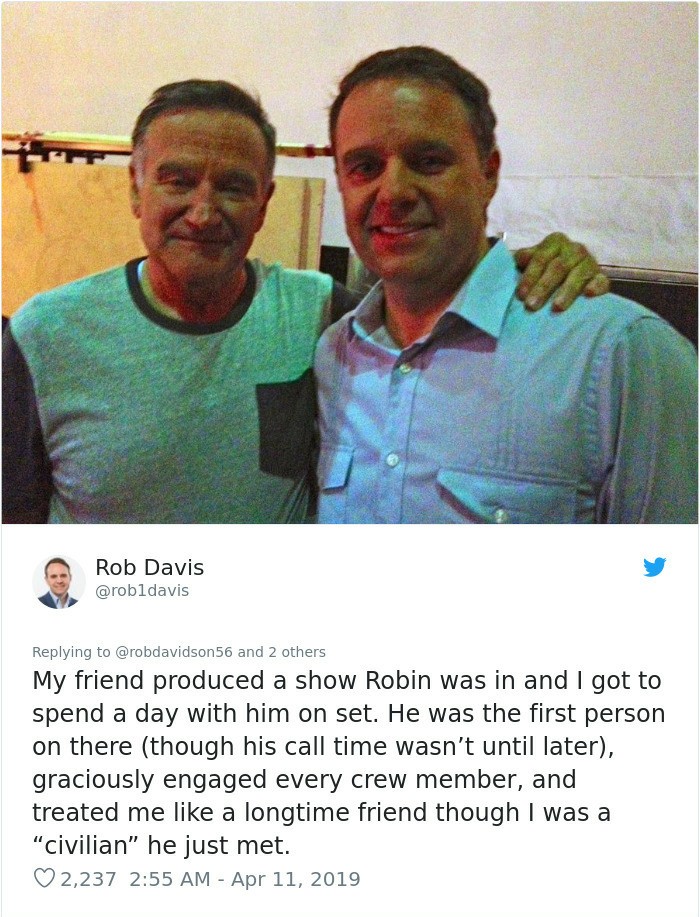 We miss you Robin! Wish we could have seen you in the latest Jumanji with Karen Gillian. 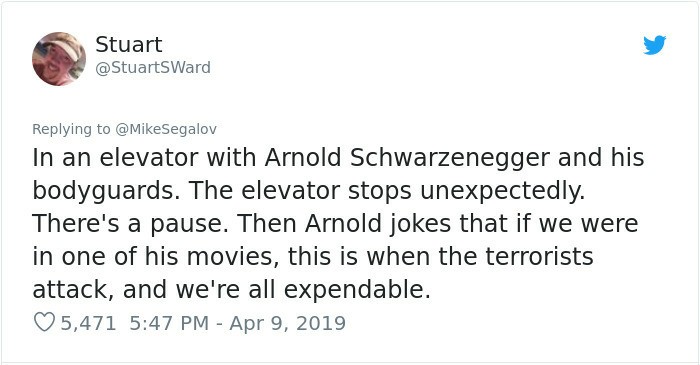 I’m claustrophobic so this situation scares me. 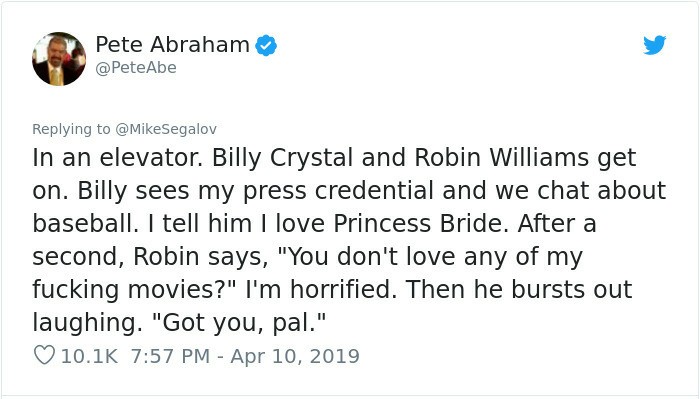 What an absolute gem! 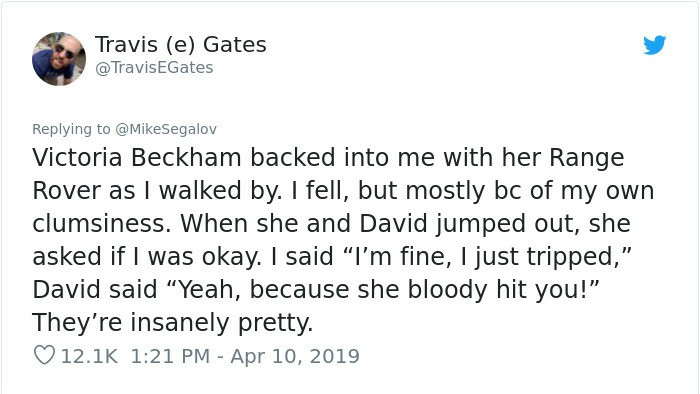 They do sound pretty insane. 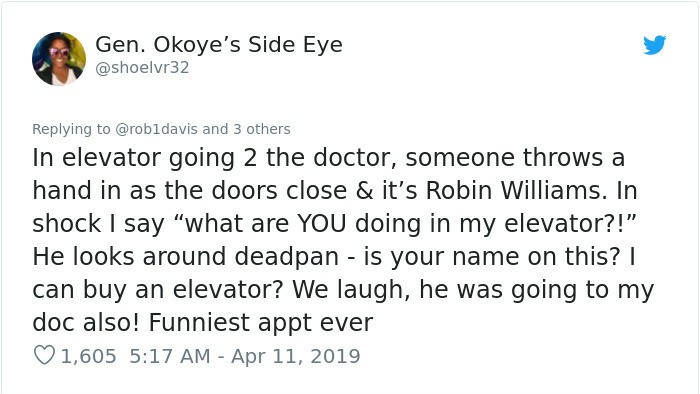 I gotta start hanging out in elevators more often now. 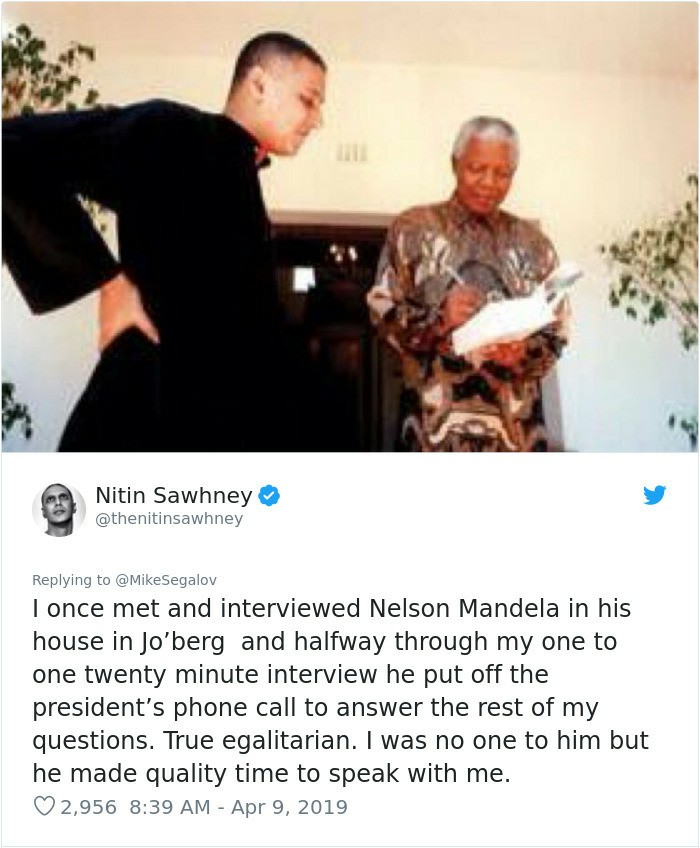 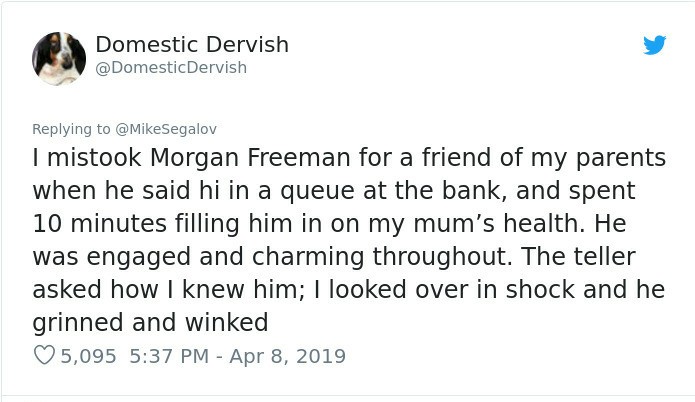 Morgan Freemon is one cool gentleman.

Shaking Hands With The Mohammed Ali Has Got To Be The Coolest Thing Ever! 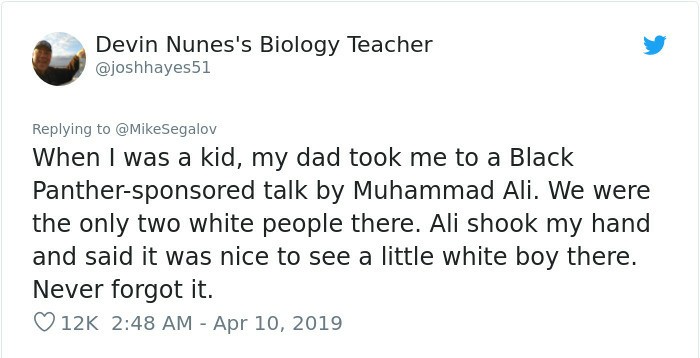 Nobody could forget that kind of an encounter. 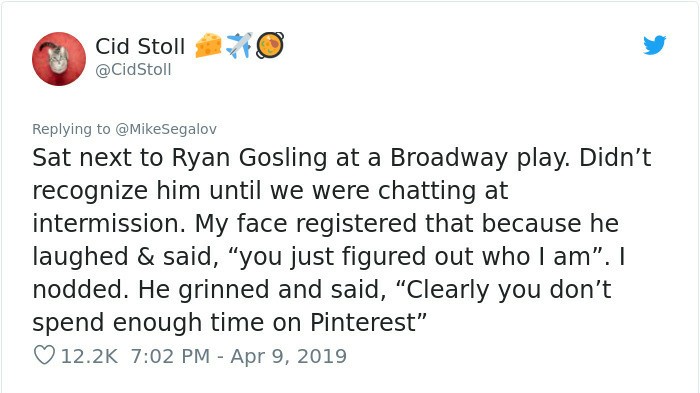 Ryan Gosling is aware of all his shirtless pictures floating on Pinterest.

Artist From Portugal Imagines What Famous Art Icons Would Look Like...