When we were young we have done the cringiest things and the repercussions still haunt us. If this makes you feel any better you are not the only one who has been in the situation.

1. Warning! Never Drink Too Much 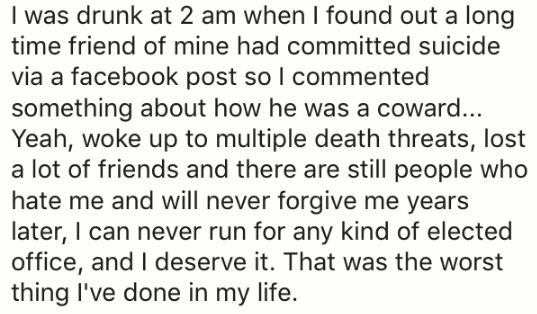 You will end up doing things you will regret your whole life. 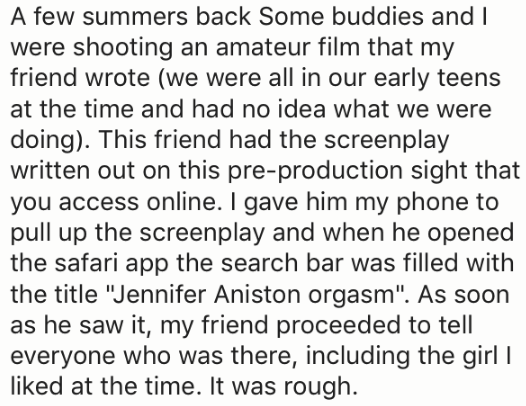 It is quite common that people develop an obsession with their favourite celebrities. But this is so out of the line.

3. This is the story of every other Wallflower 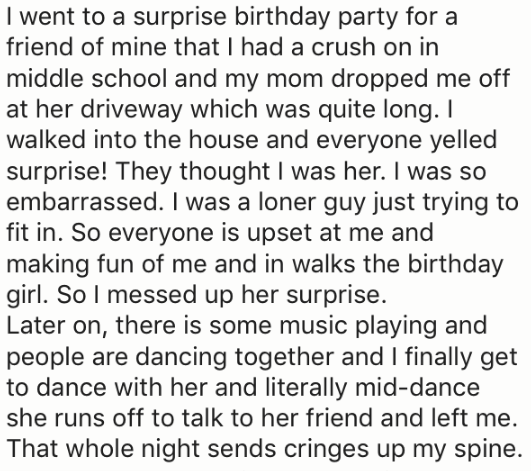 One embarrassing moment and you are scarred for life. Being embarrassed in front of your crush, or at the birthday party of your crush, in this case, is the worst nightmare. 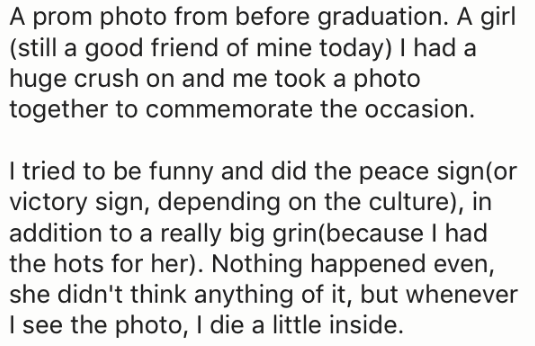 He thought it would be a moment to cherish but she still has no idea how he felt and every time he looks at the photograph it breaks his heart.

5. Not everyone is a dancer 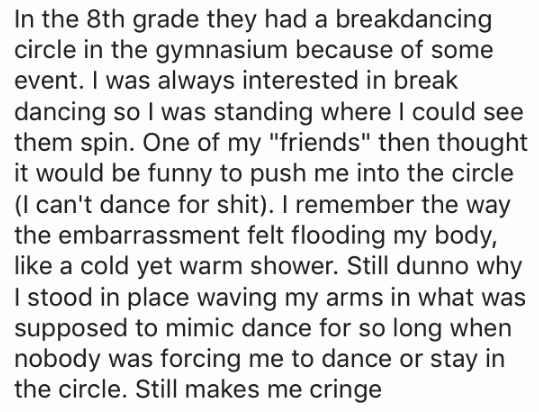 He sustained the embarrassment for so long is something to be applauded.

6. I wish this doesn’t happen to anyone 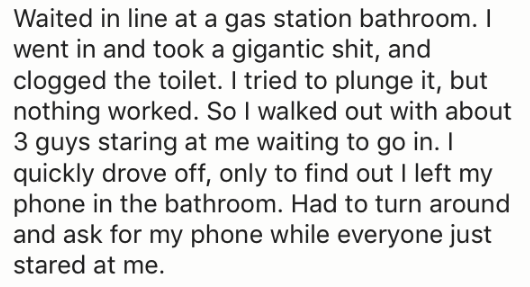 It is the most awkward state when you are trying to run away from a situation but then gets driven to that.

7. Will you let him just rest in peace? 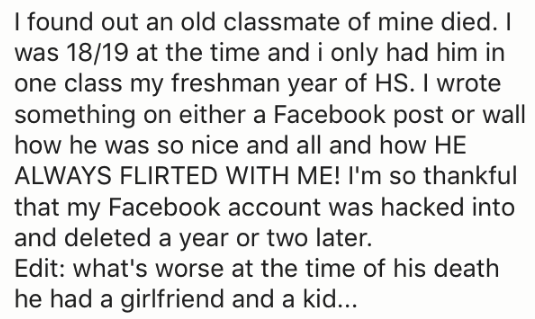 This must have ruined his family. If he wasn’t dead already, this embarrassment would have killed him.

8. I sense a divorce 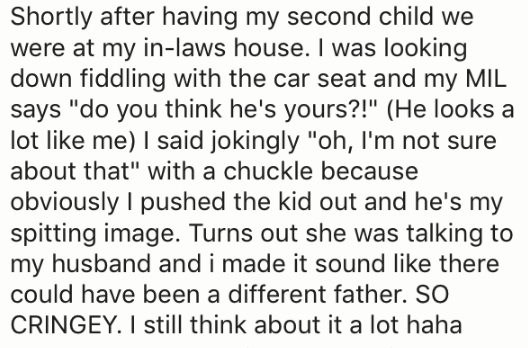 But good to know that they made it through. 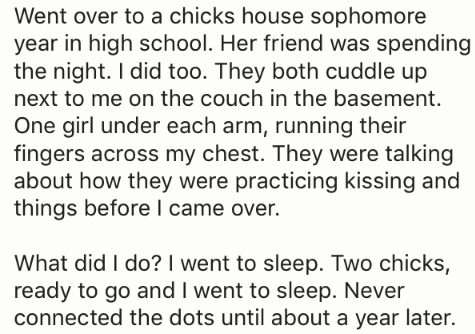 That could have been the luckiest day of his High school. Two girls ready to whatever he wants and the only thing he could think of is sleep.

10. This reminds me of Monica from Friends 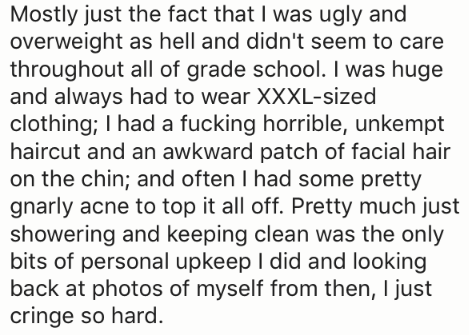 We all have a phase where we didn’t look like yourself. Thank God that phase passes away.

11. Ewww… couldn’t he just say it was something else? 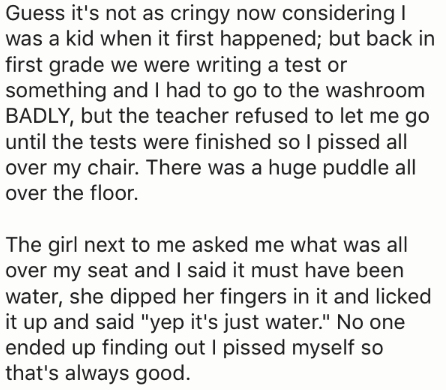 The poor girl. Thankfully she never found out or she would have killed herself. 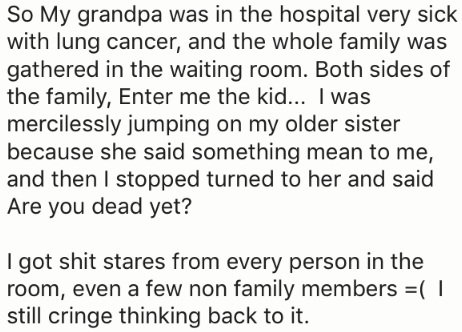 But everyone forgives and forgets. The real question is can you forgive yourself?

Effective Hacks For The Laziest Slackers On This Planet

These Popular Male Celebrities Are Turned Into Females And They Look...