Everyone has imperfections and having scars is one of these imperfections. Scars can exist since the birth of a person and can also be received by injuries and things that actually leave a mark on the skin. Scars are often referred to something that shows something negative, something bad. They are considered ugly and people don’t like seeing them. In today’s culture, it’s not something you’d see with the good people. A photographer, Sophie Mayenne, from London, England presented a photo series named, “Behind The Scars”, where she photographed people with scars all over their bodies with the story behind them.

Sophie Mayenne says “As a photographer, I have always been drawn to raw and un-retouched work, and what makes us different to one another – and this is where my interest in scar stems from. When I first started the photo series, I remember saying that if I could make a difference to at least one person, then I have succeeded. As the project has grown, I just hope it will reach more people, and continue to have a positive impact.”

Here is the photo series with the story of these beautiful people, in an attempt to change mentalities about scars and their perceptions! 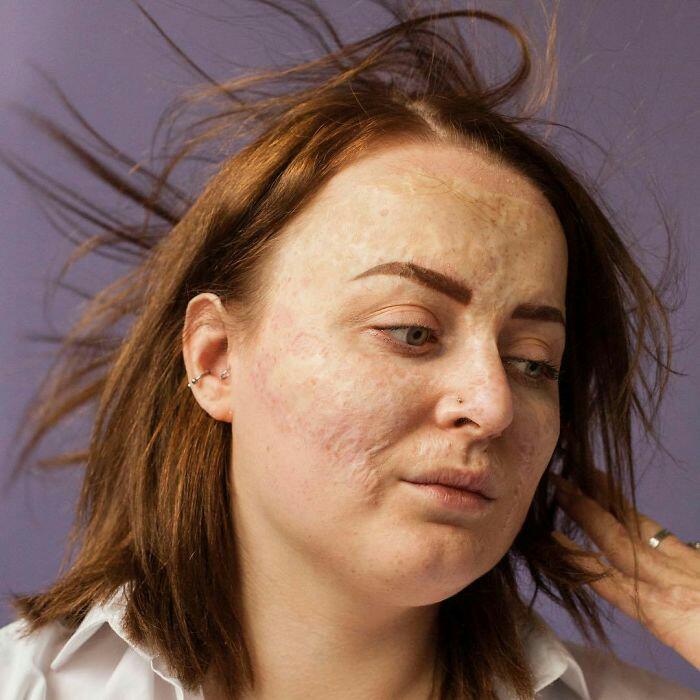 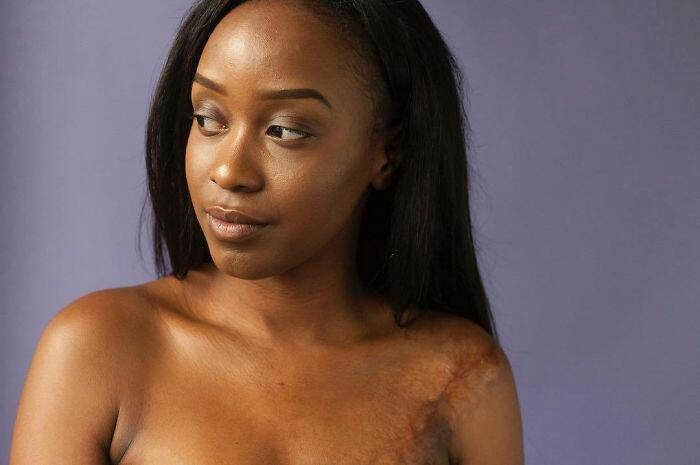 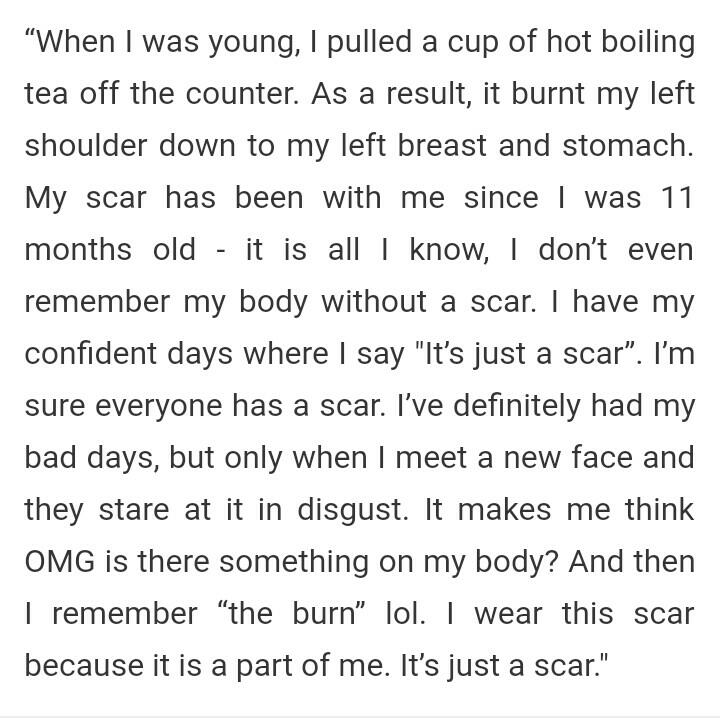 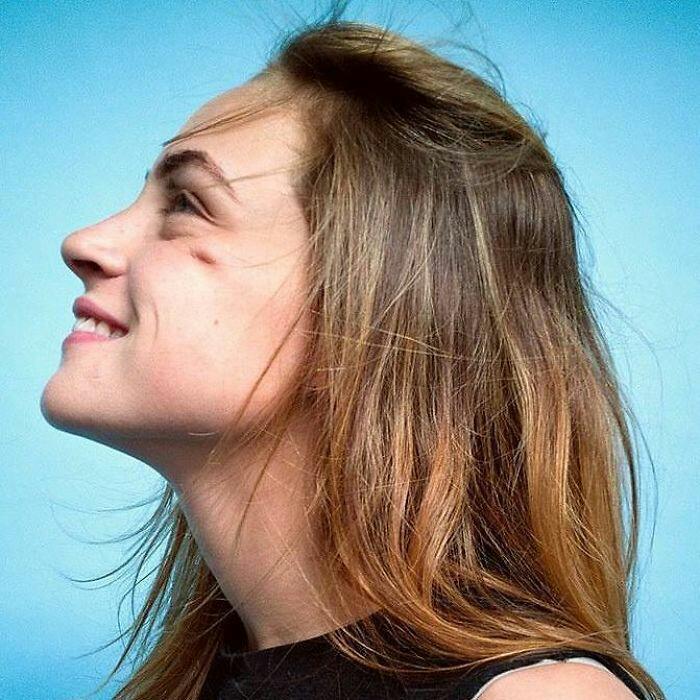 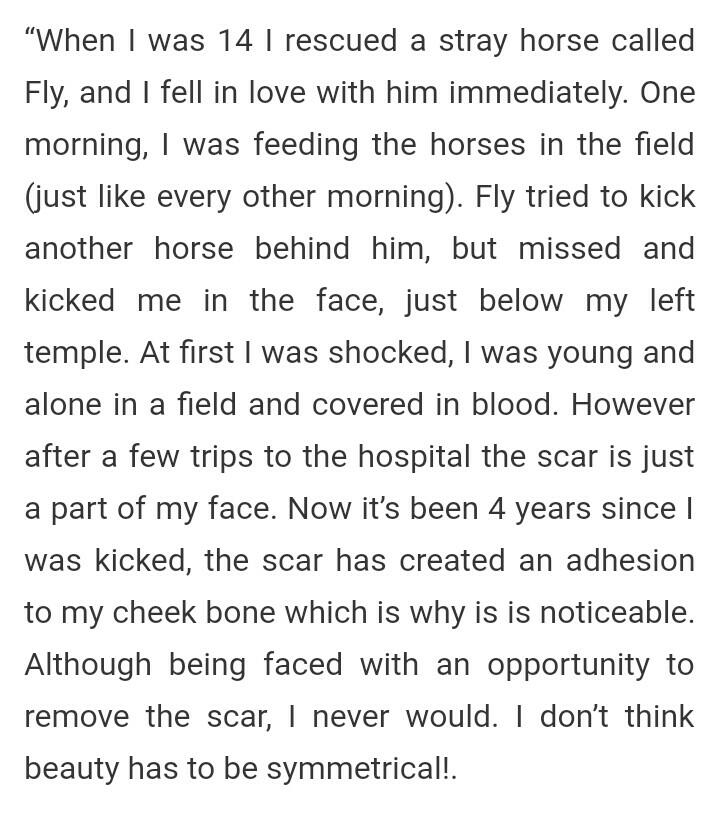 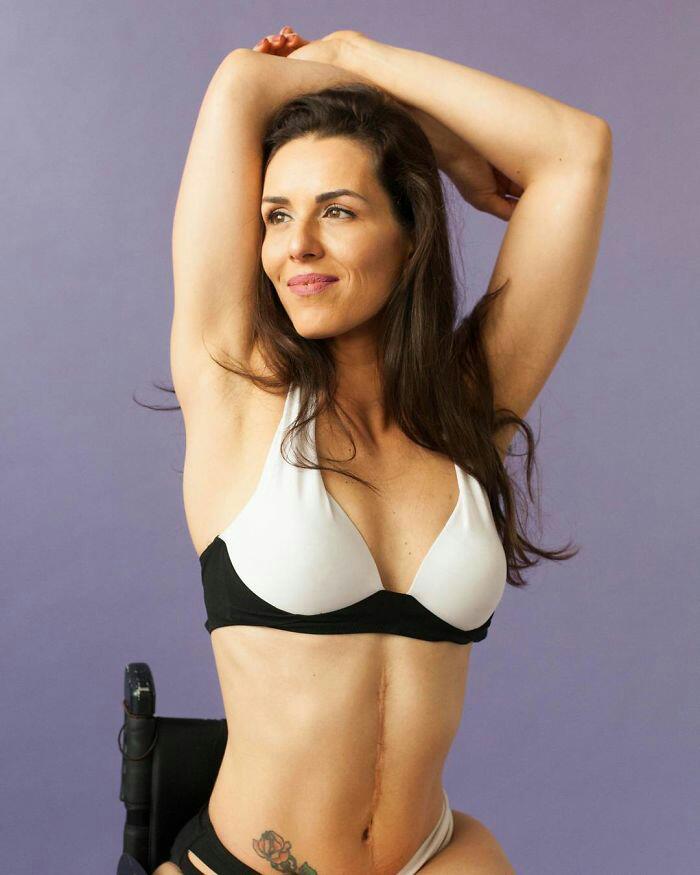 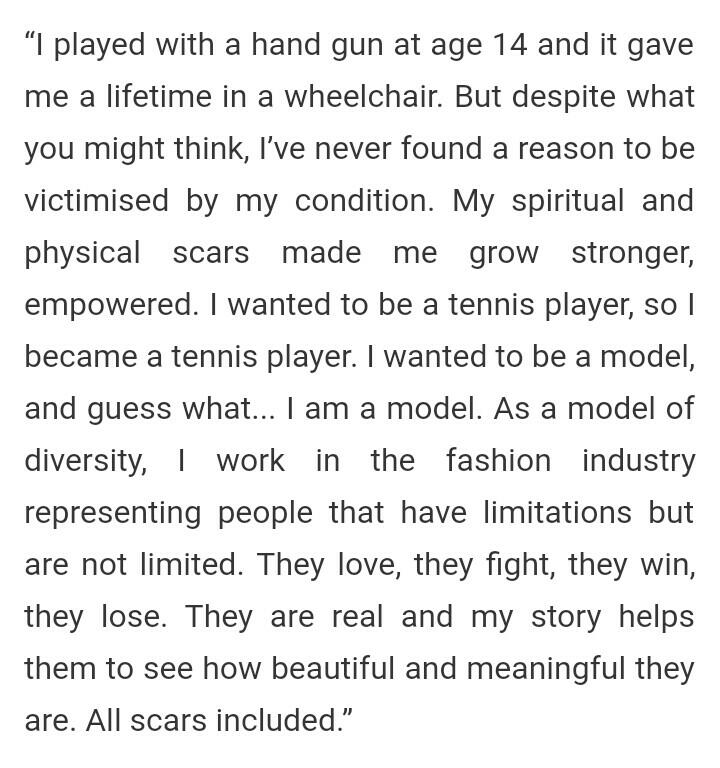 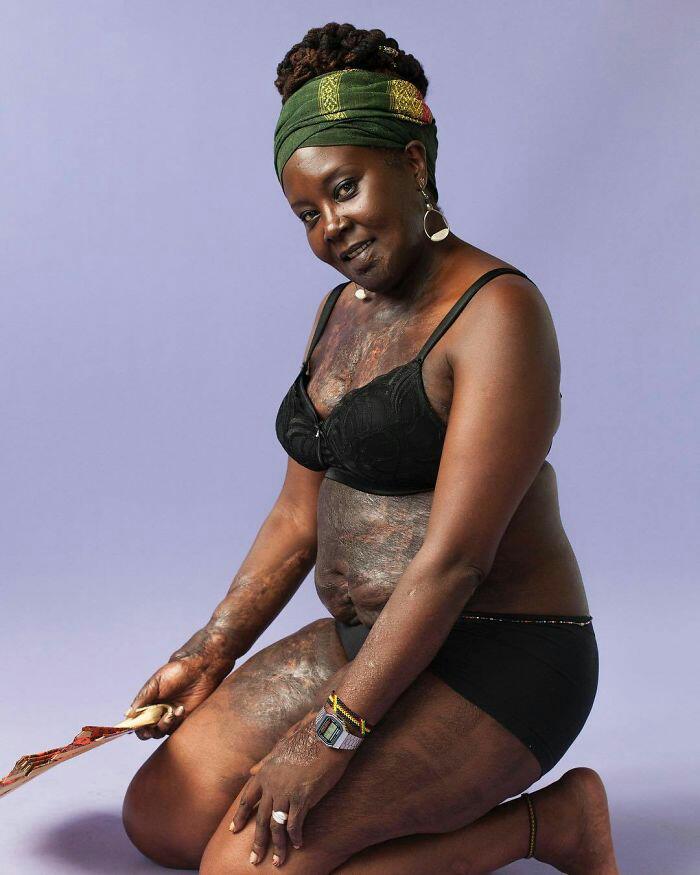 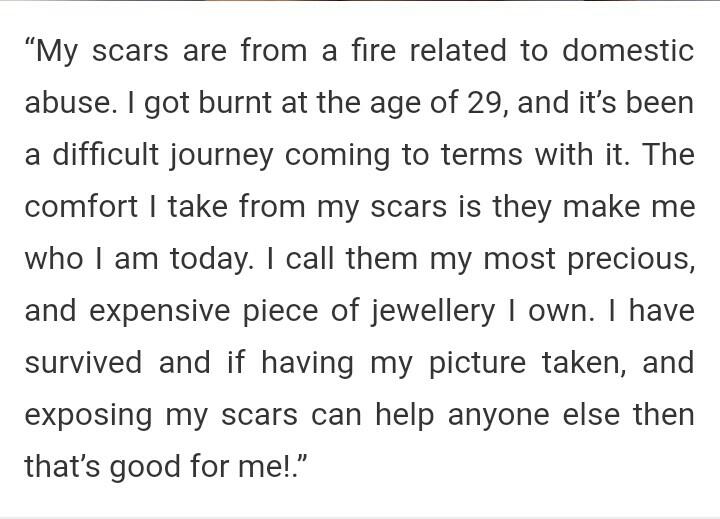 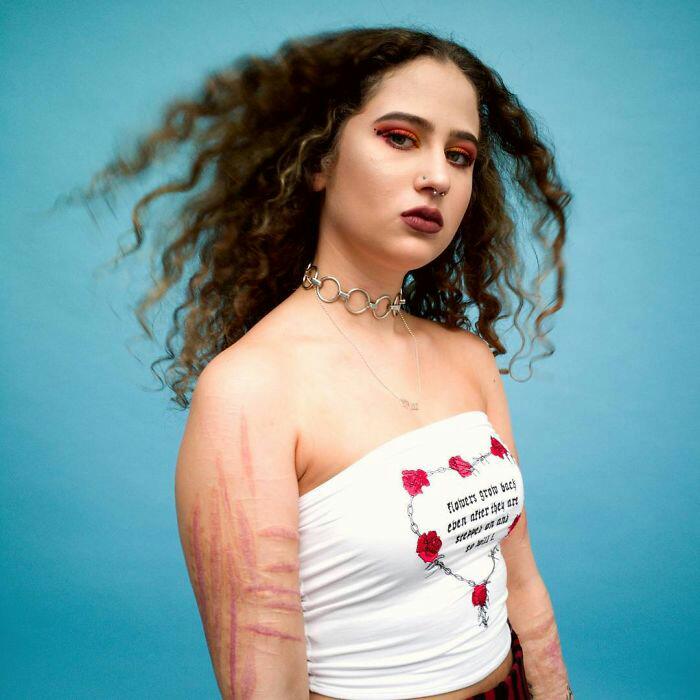 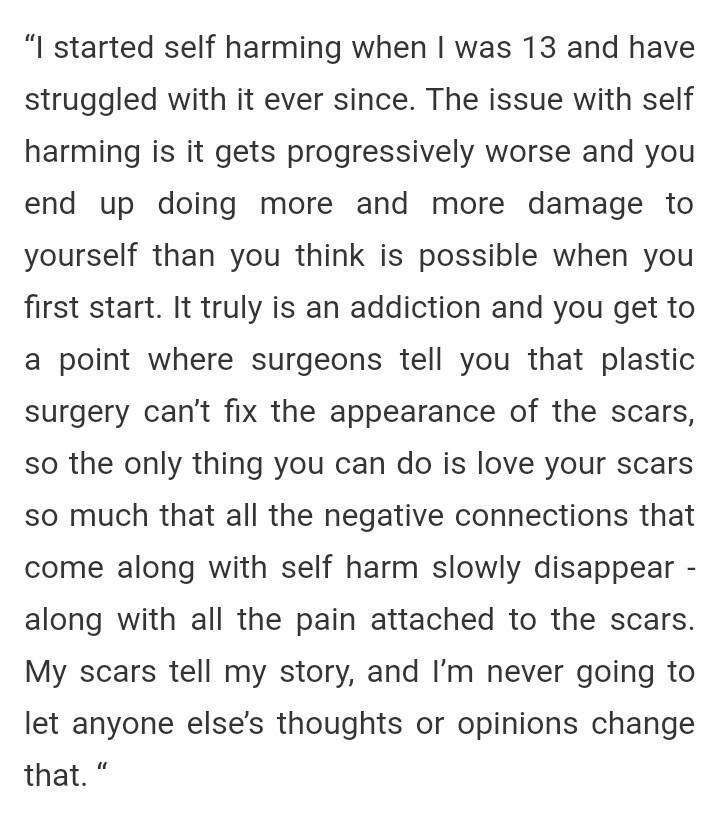 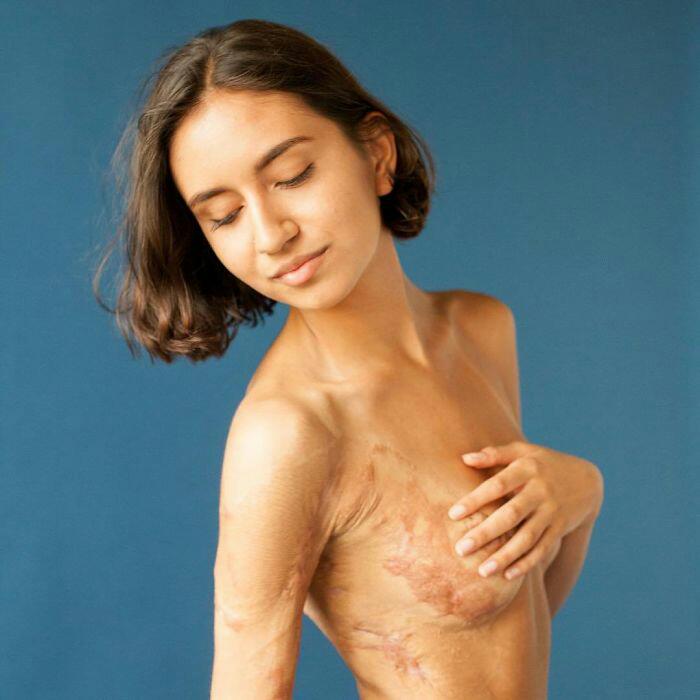 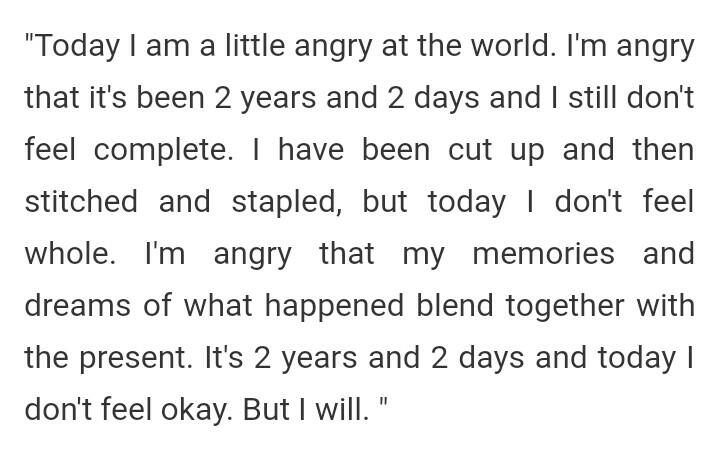 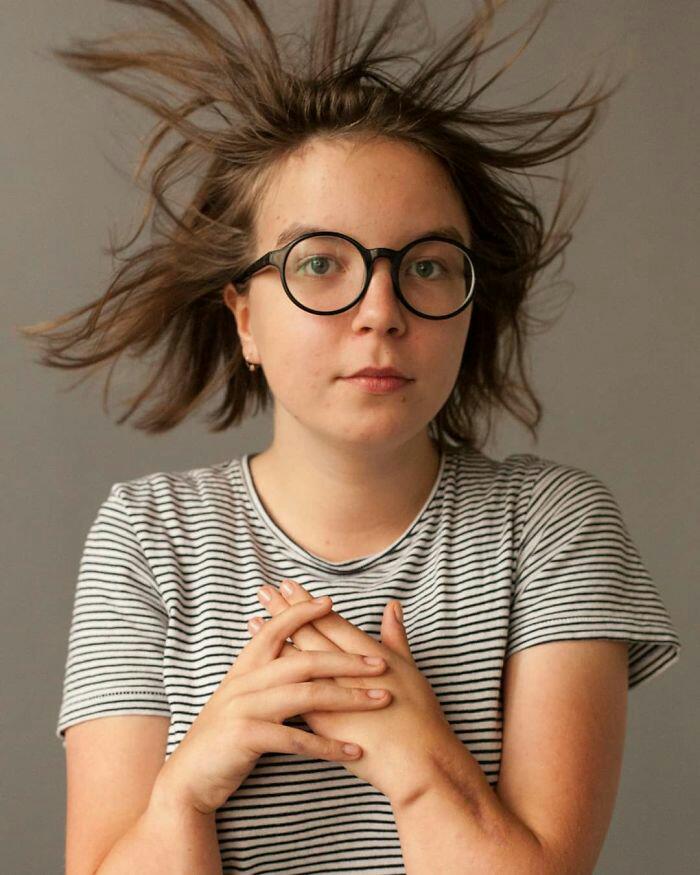 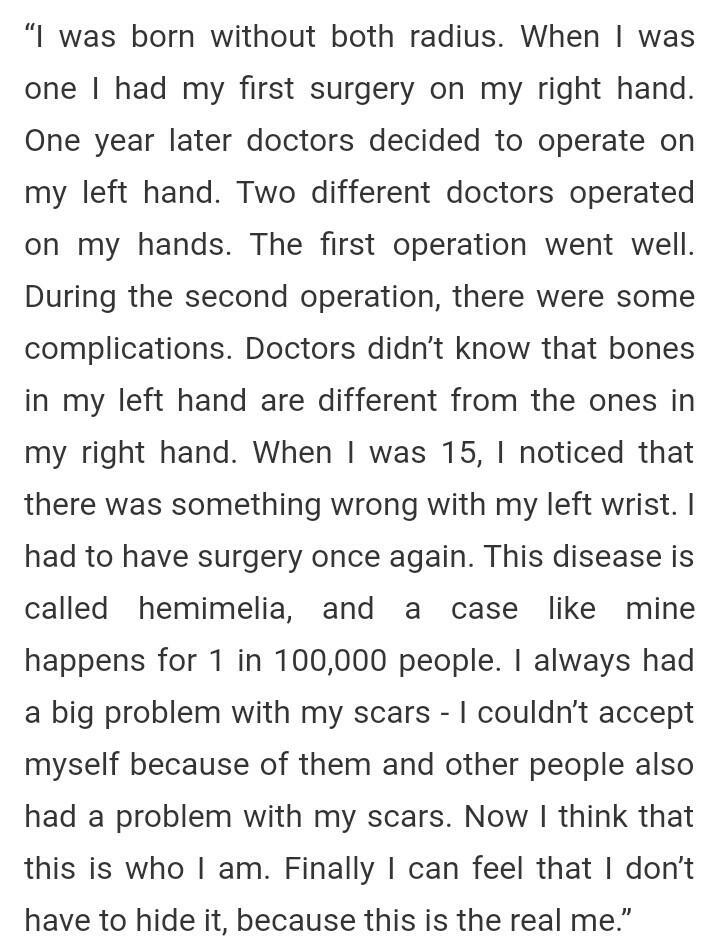 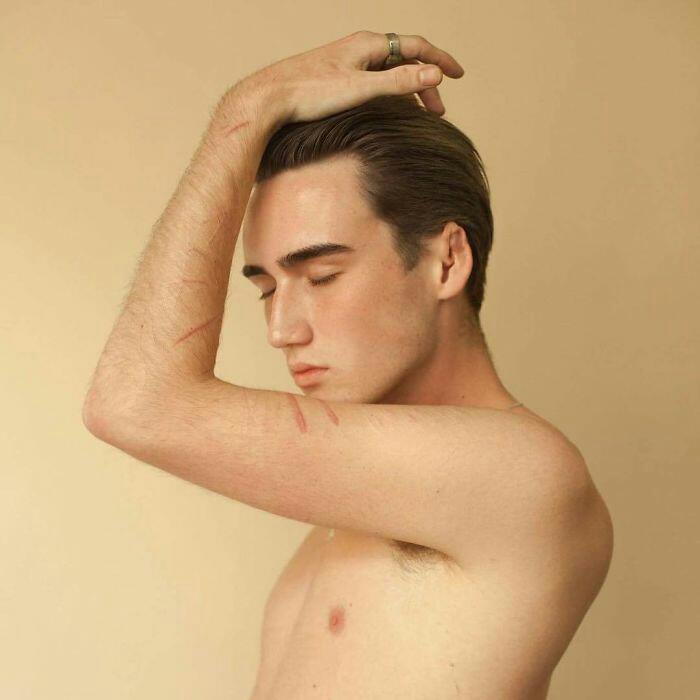 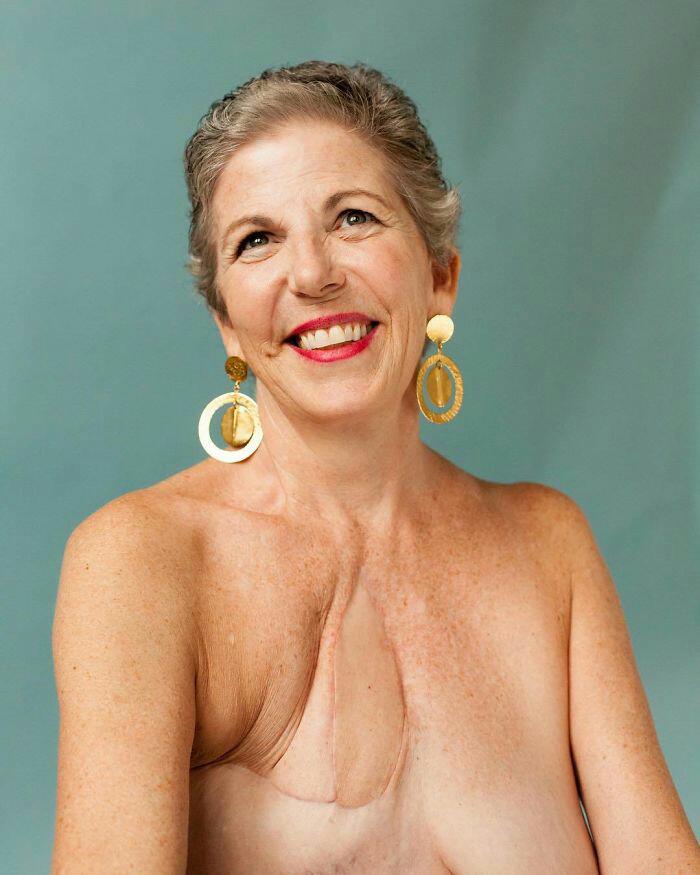 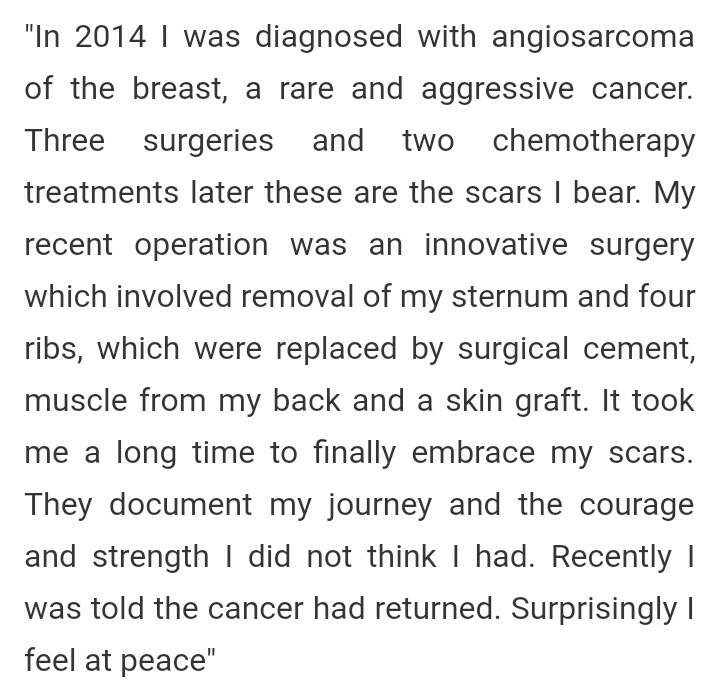 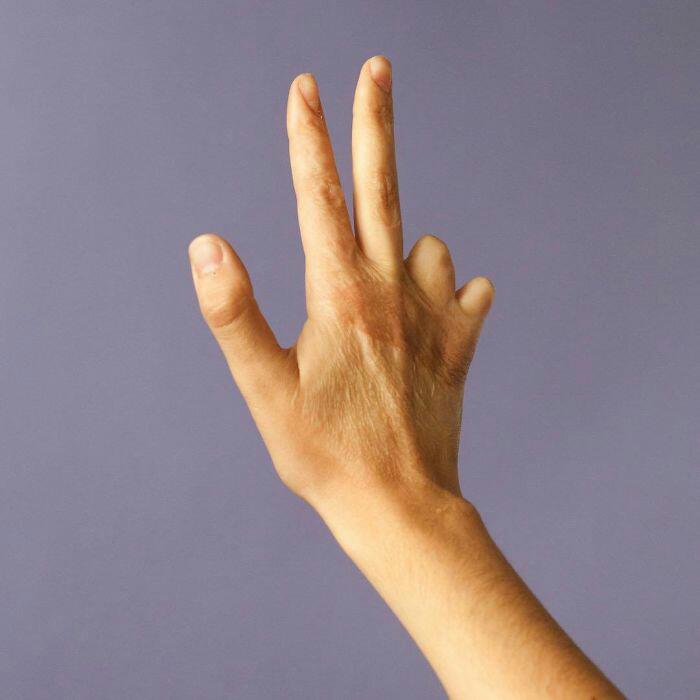 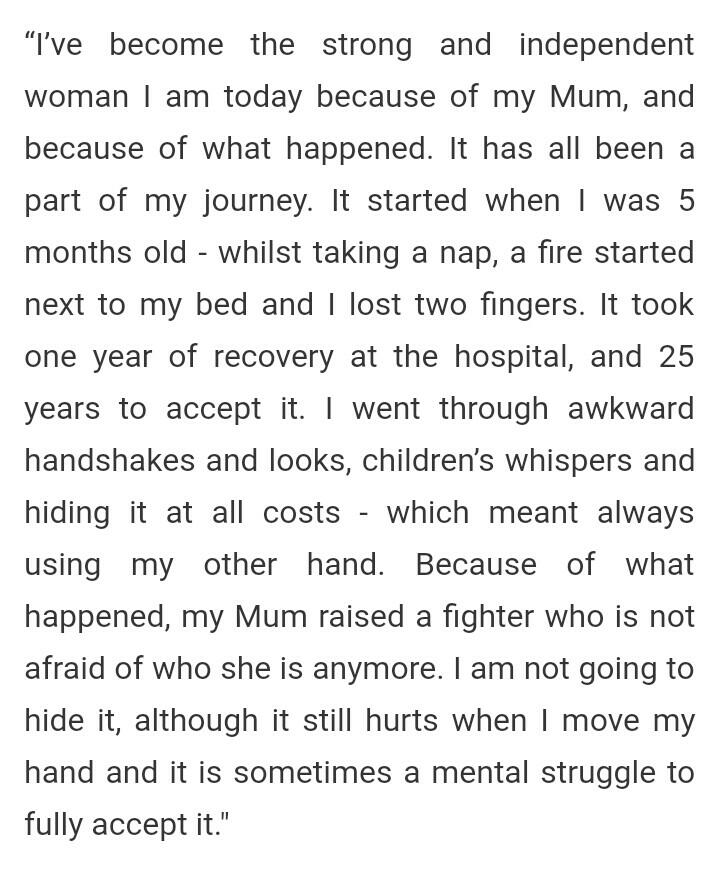 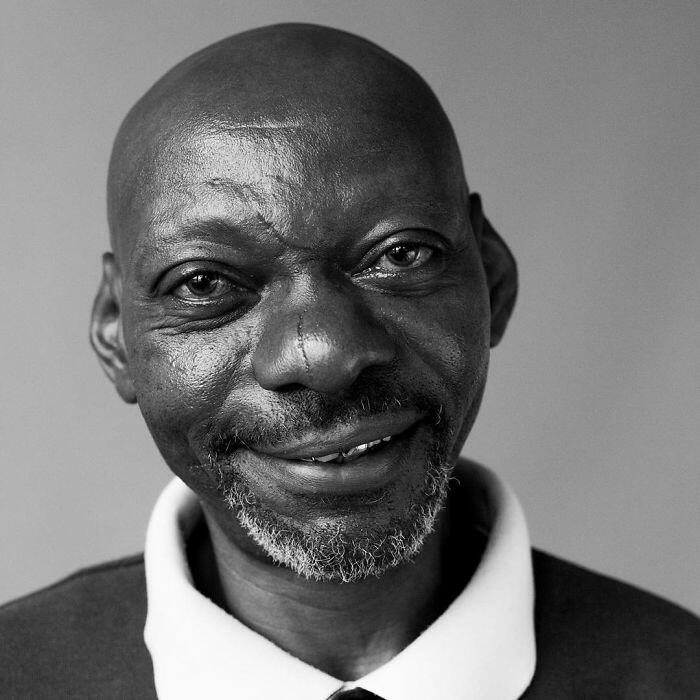 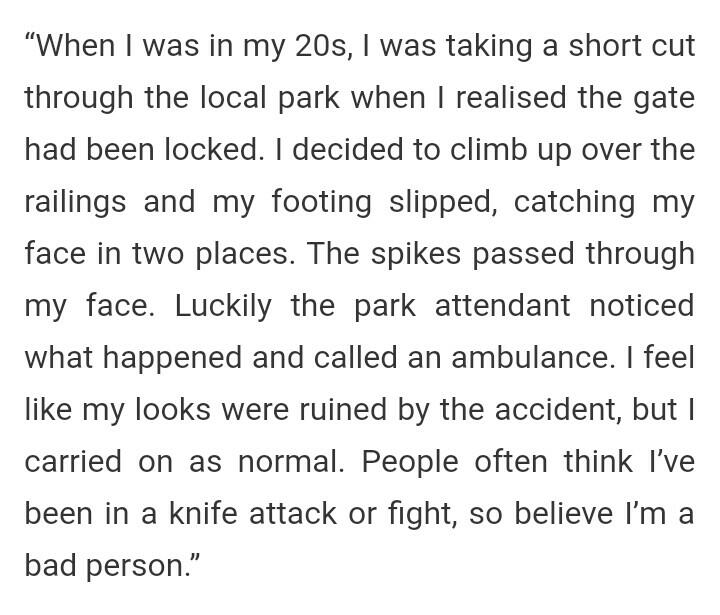 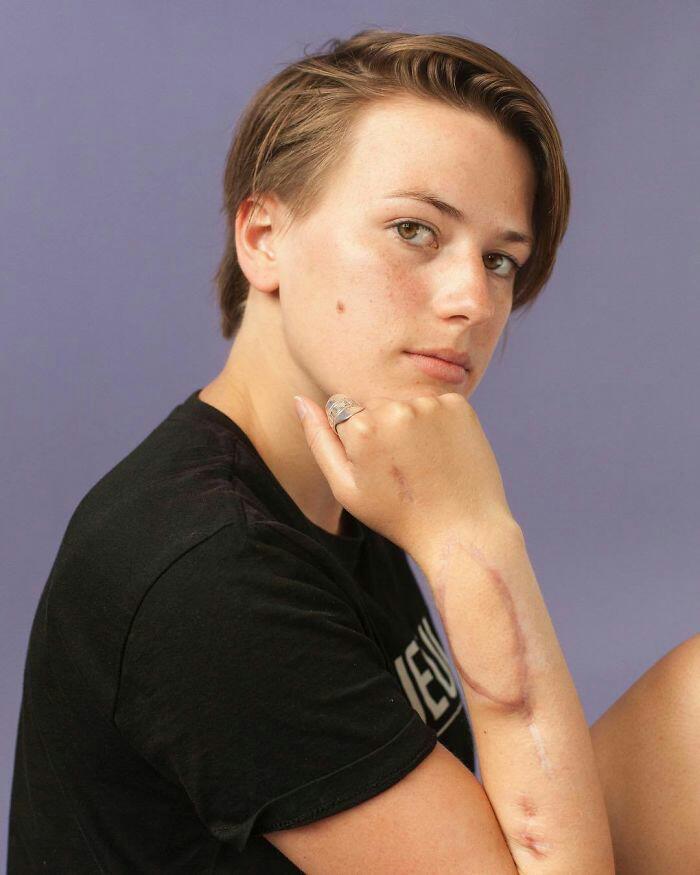 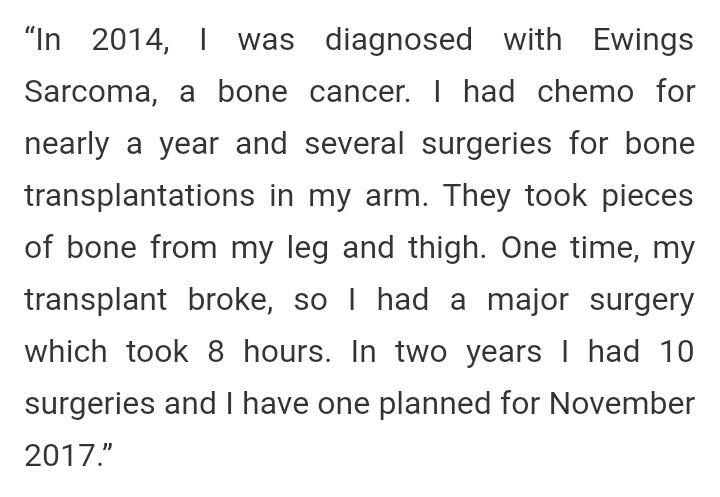 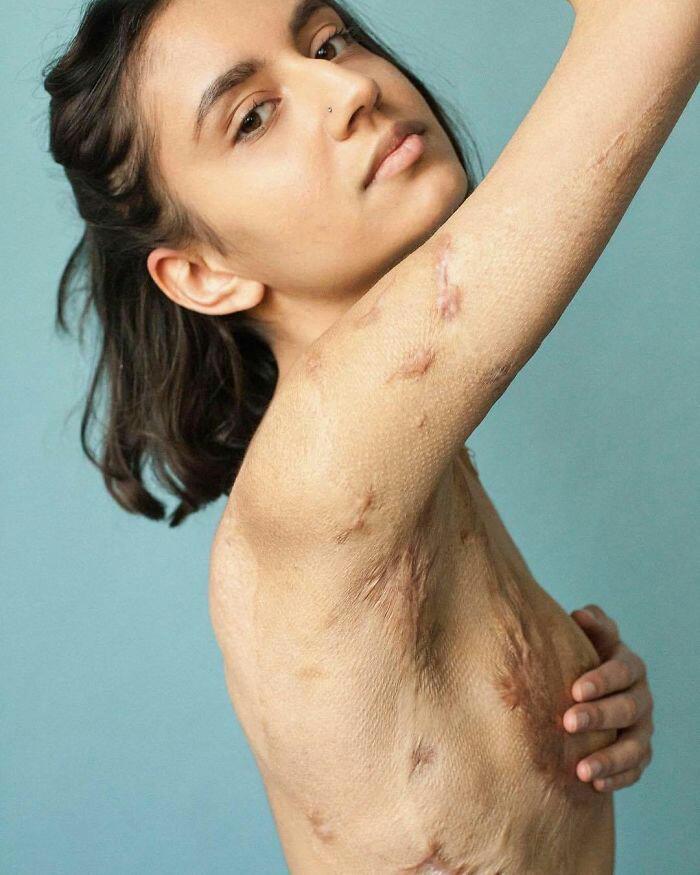 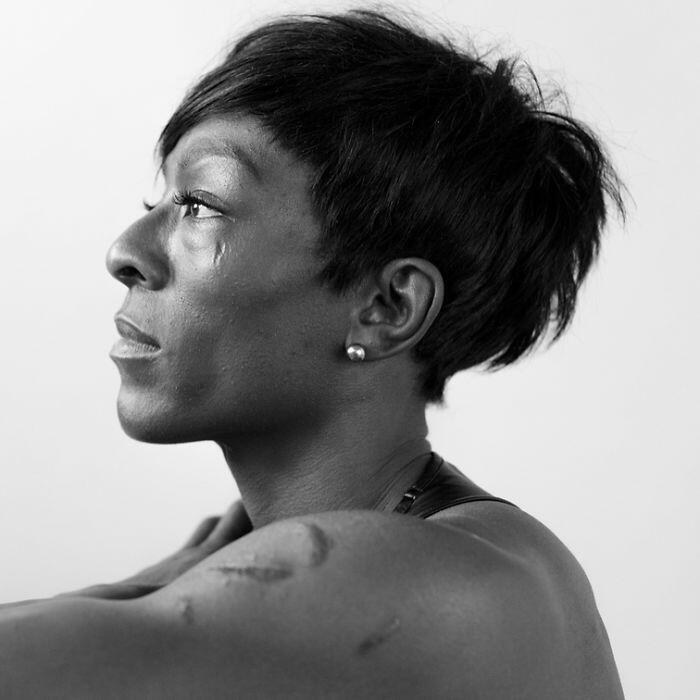 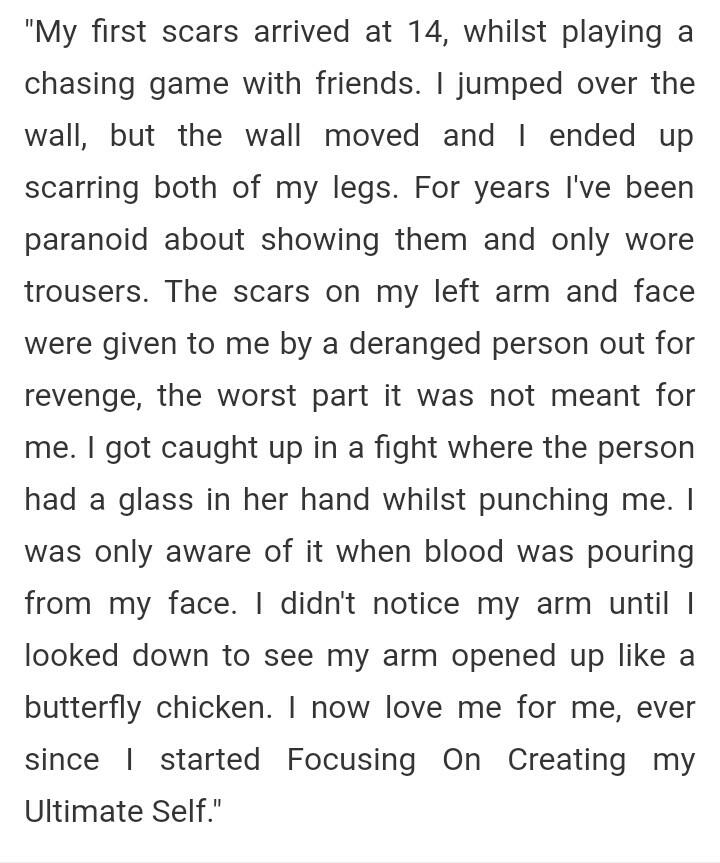 The photographer has dedicated a long part of her time trying to catch these people with scars on their body all over the world and these images is what she presents. She also writes of the descriptive explanations of their lives, and how miserable it becomes because of the comments we make, and the judgmental society.

Her photo series is viewed all over the world and people actually appreciate this work and also are trying to understand the stories of these people who are judged uselessly, on nothing but the scars that they have on their bodies. The mentalities of people seem to change now because they are also now accepted as humans, irrespectively of their scars or any other basis because the differences when put aside can change the world.

Most Annoying Group Chats We All Have to Bear With

13 Of The Most Mysterious Men Ever Lived On Earth!