Sarcasm.co
Home Humor Photos That Are Hilarious Even Though We Don’t Know Why

Everything can be funny when the person wants it to be. There are no limits to the imagination that tells what can be funny and what can be funnier. The most hilarious things we nowadays have are memes and random photos on the internet. Most memes have a sauce or say a context and while the random photos are something that just makes us laugh. These random photos are mostly meaningless, as in you don’t even know what’s in there, but, it’s funny and you laugh for no reason. These hilarious things just make our sense of humor even weirder than it already is.

Below are some hilarious photos that we laugh at without knowing why: 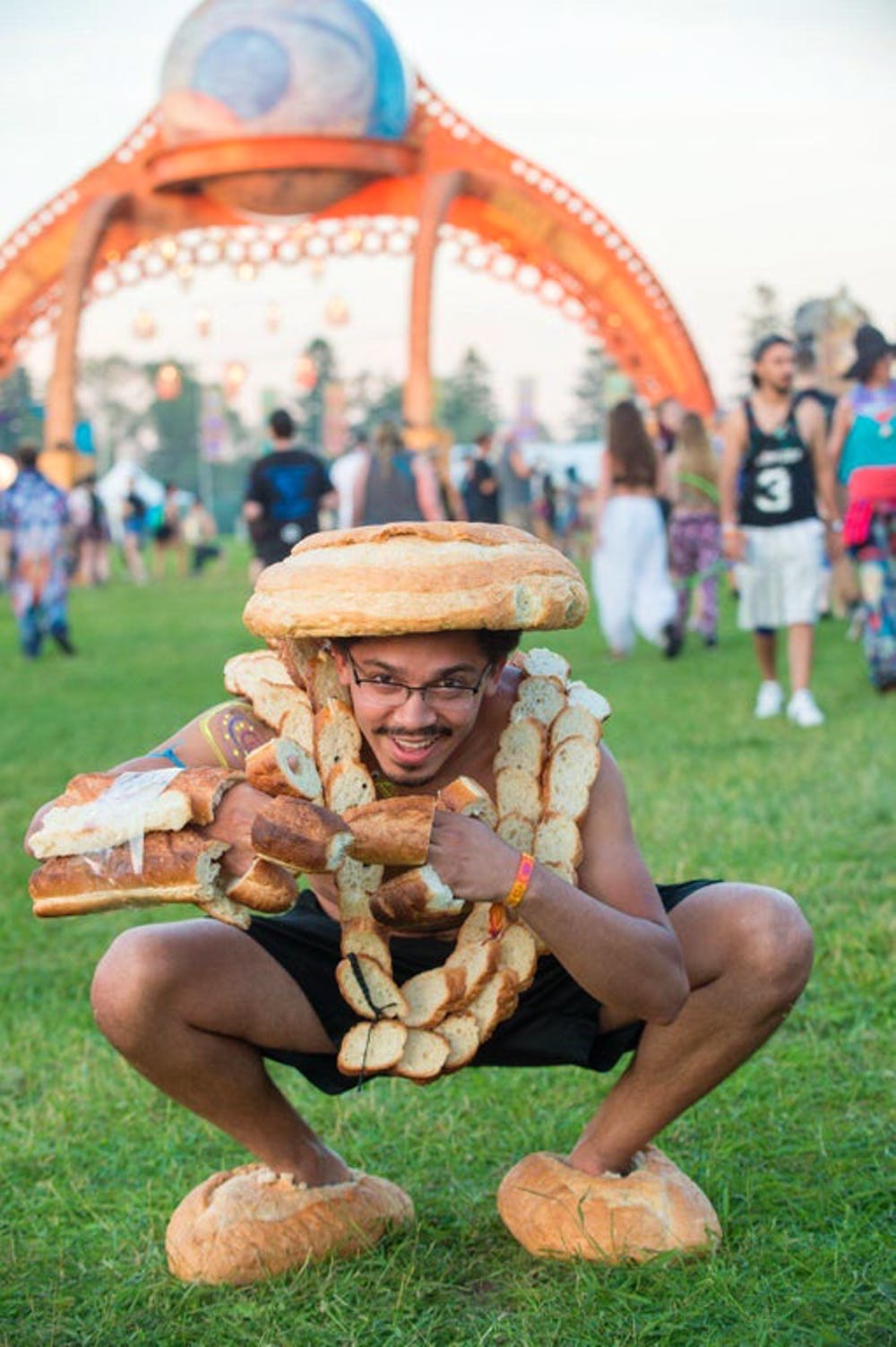 I don’t know what this man thought while he was wearing bread to this music festival but he looks damn funny. He could just eat his ‘clothes’. 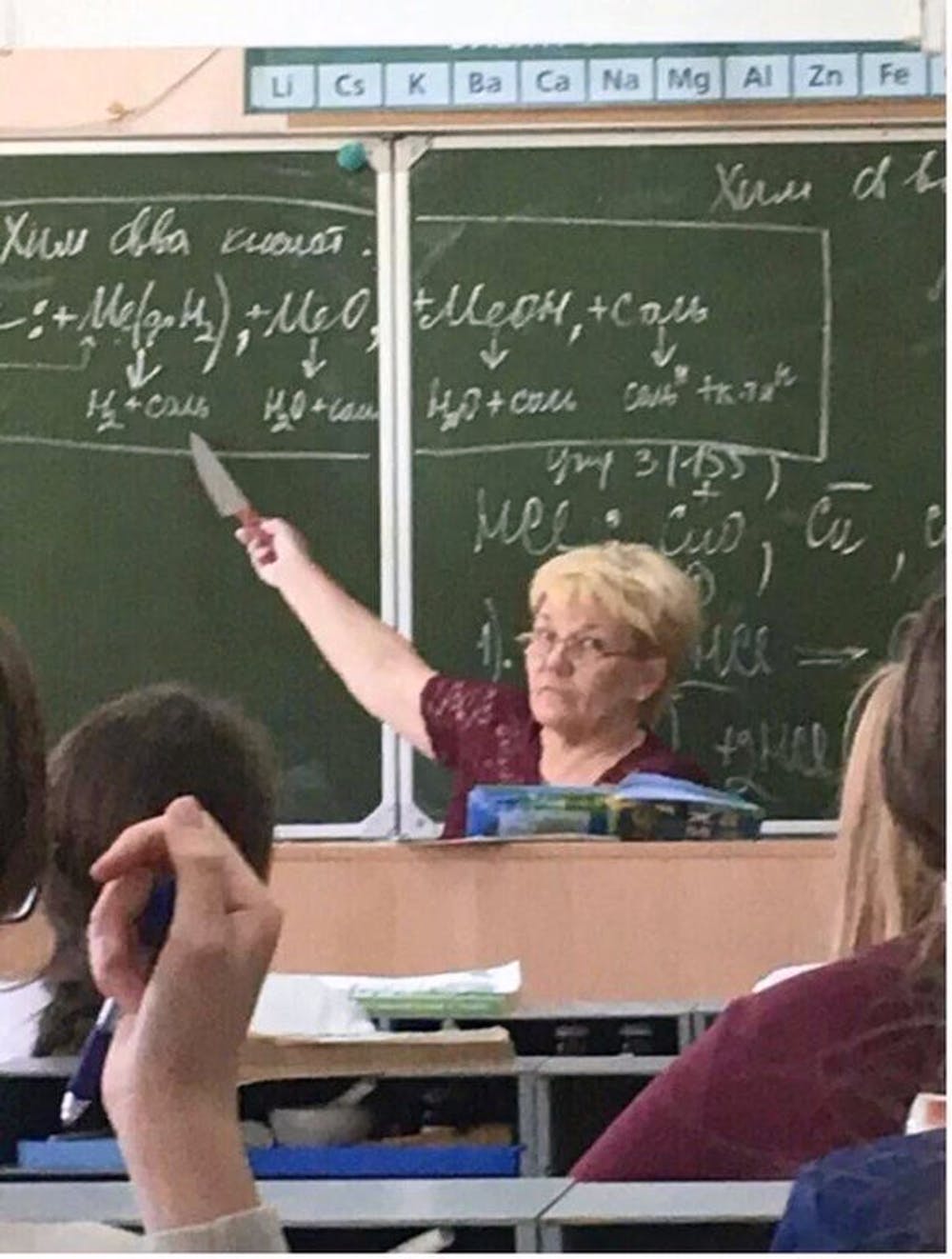 I’m just already scared by her looks plus the knife she’s holding to teach kids. 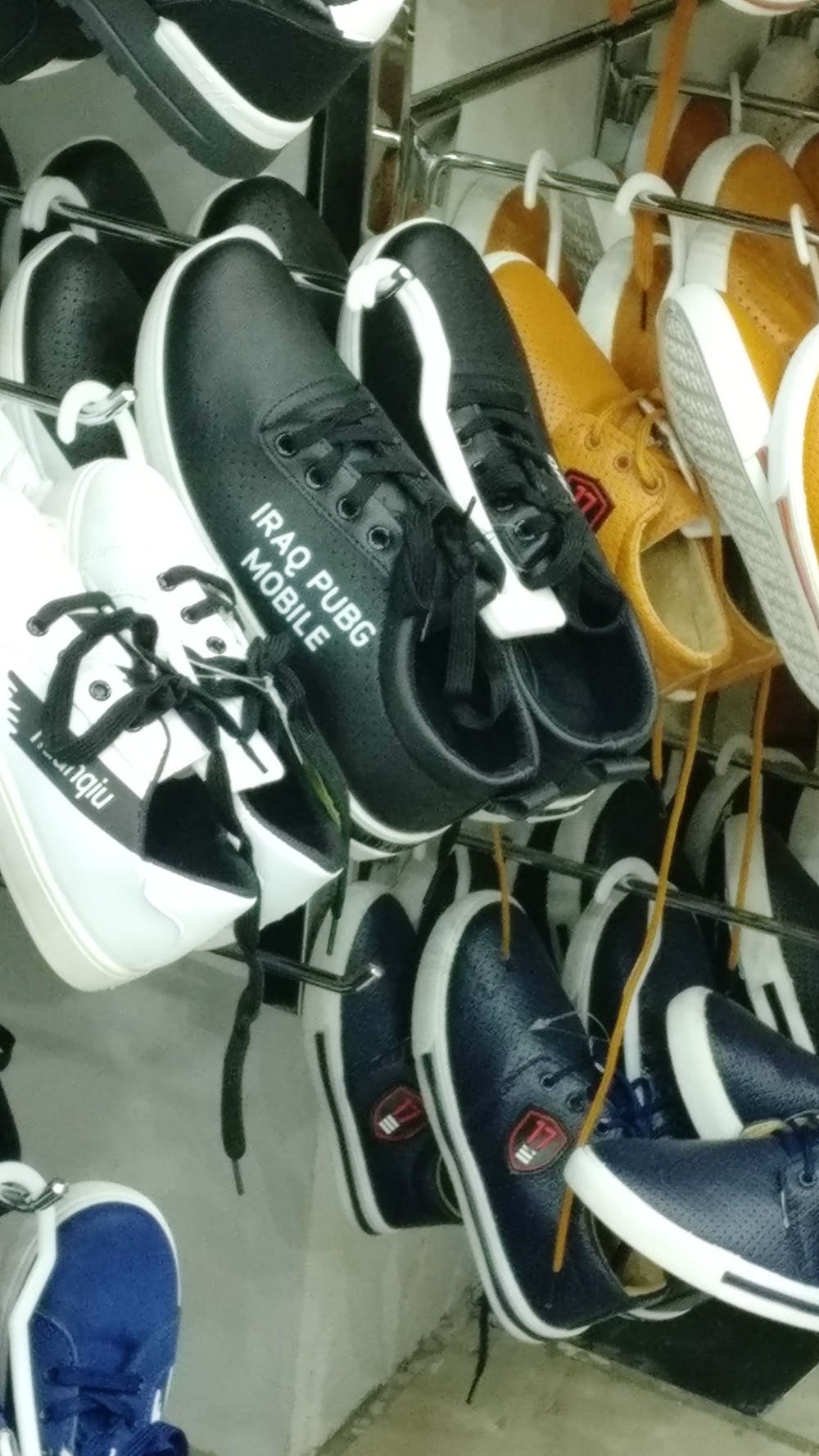 The reference for this is the ban on PUBG mobile in Iraq. Well, you can’t ban shoes now, can you? 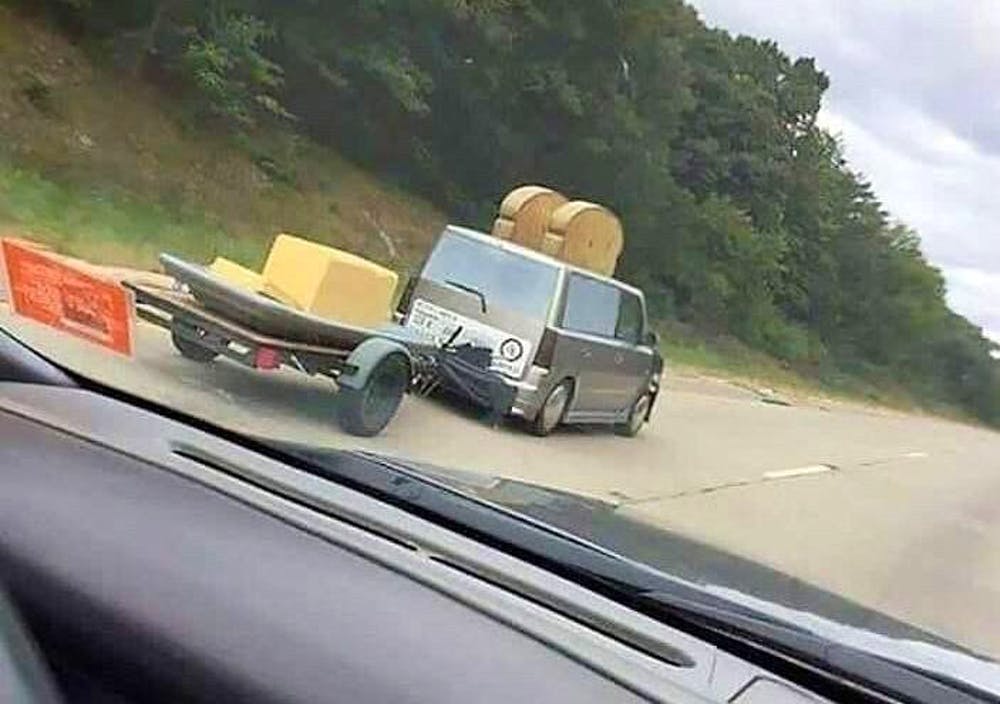 What makes me laugh even more is the trailer that has butter on it which is way too hilarious.

Future generations are gonna think Shrek’s a god or a religion. 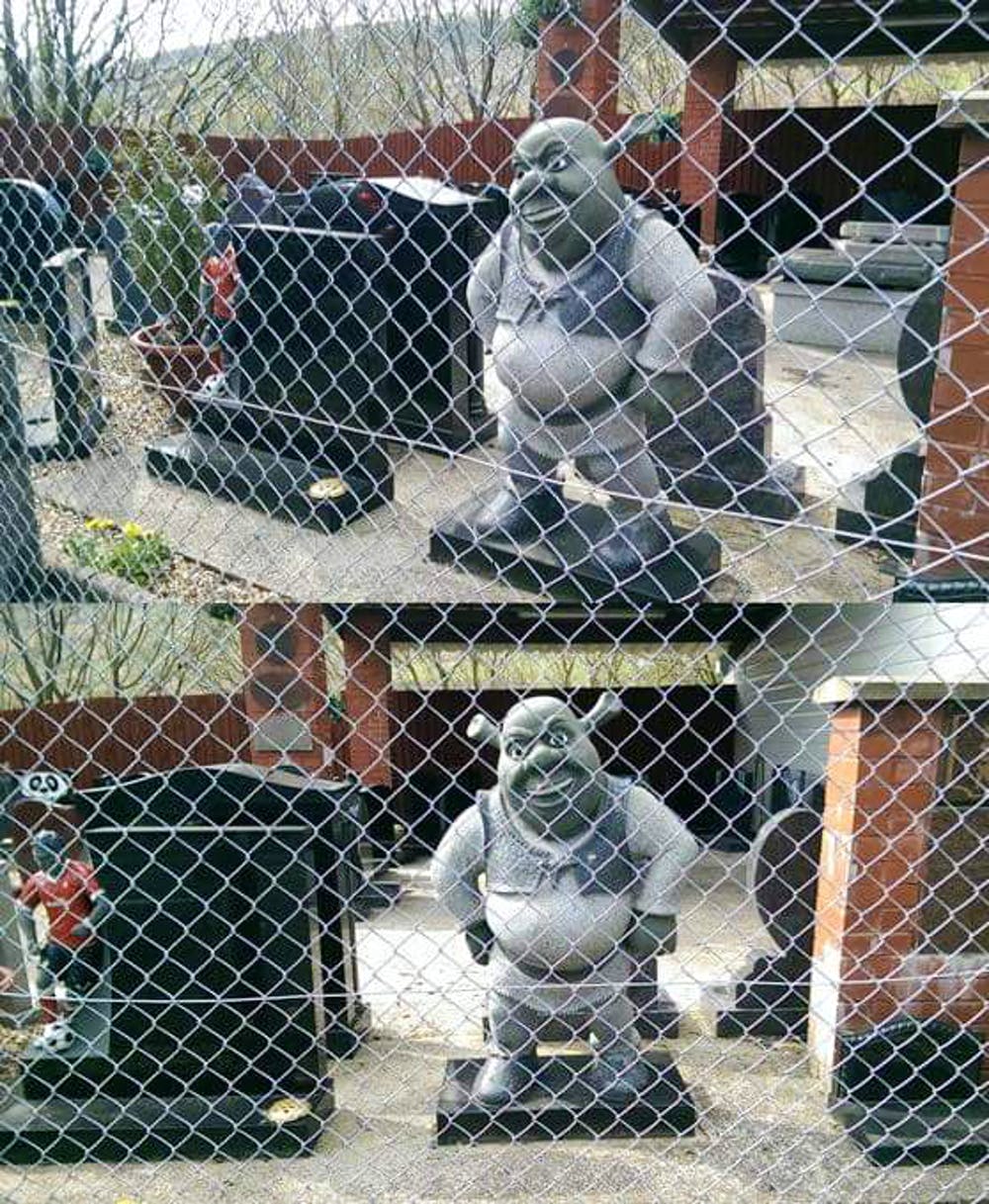 If we all keep doing these things, that’s for sure. Time for a new almighty in the market.

What is a parking meter doing here? 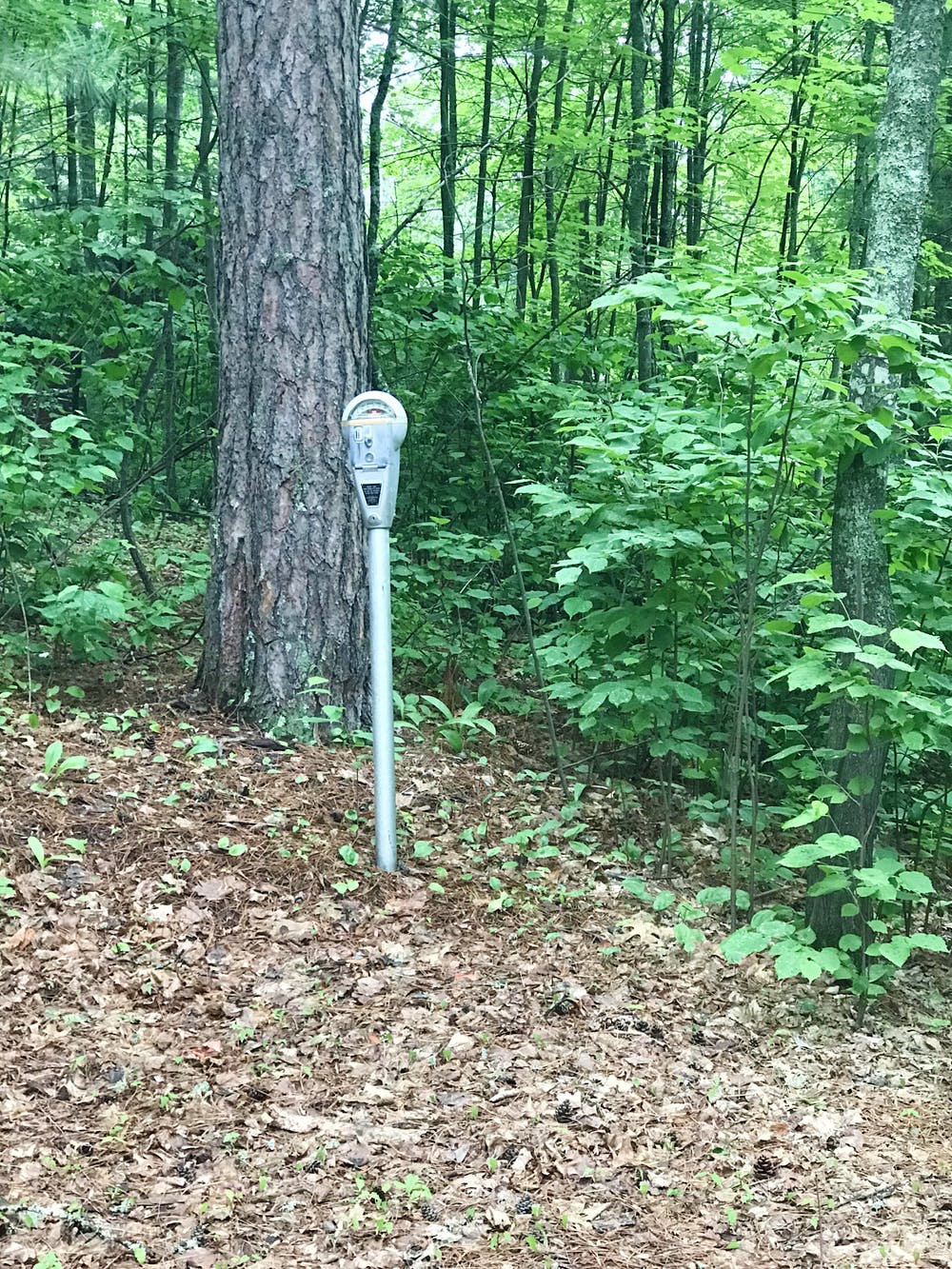 Not like someone is gonna park his car here and get a ticket anyway, or could they? 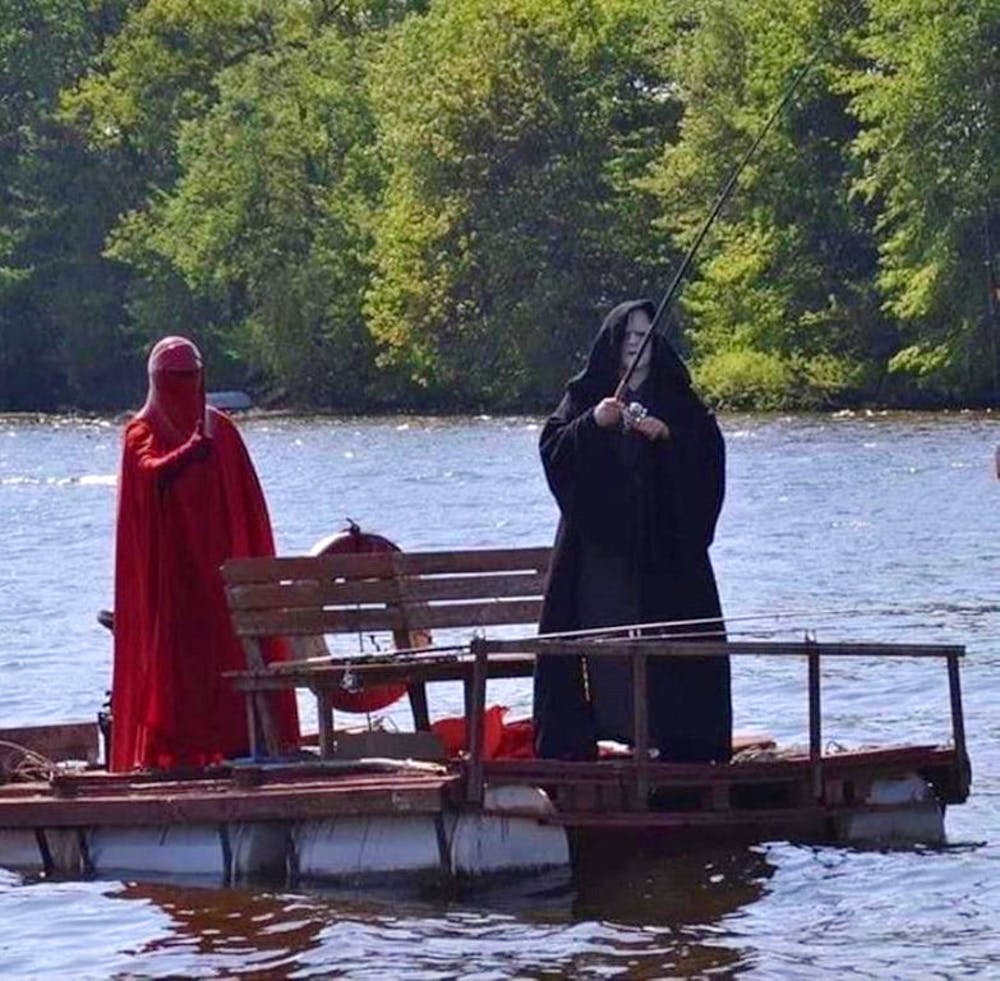 Even the worst of the universe needs some time to recalibrate their evilness. 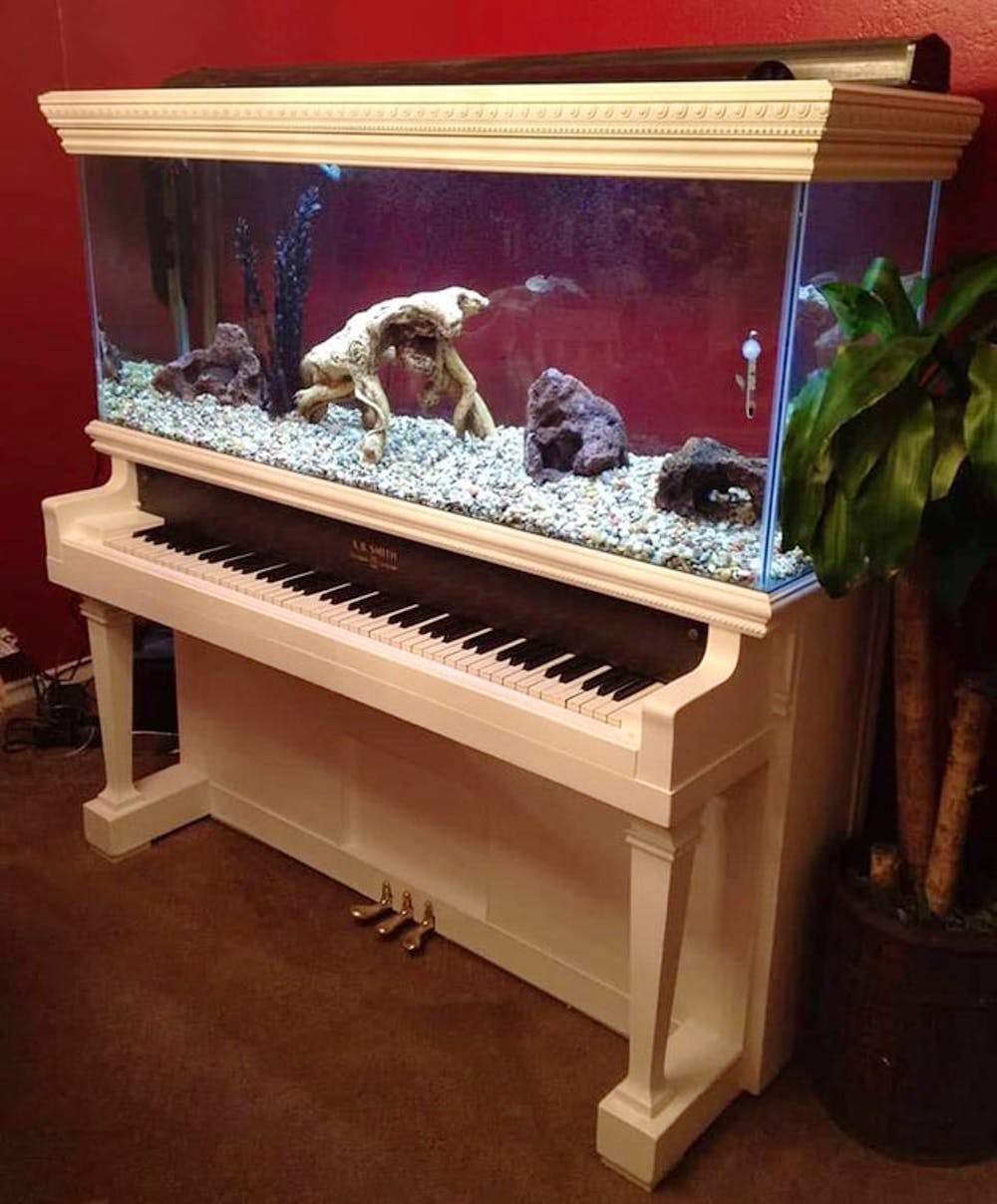 What makes this funny is, how is this piano going to work. Like would fish make the noises or the water or just you yourself? 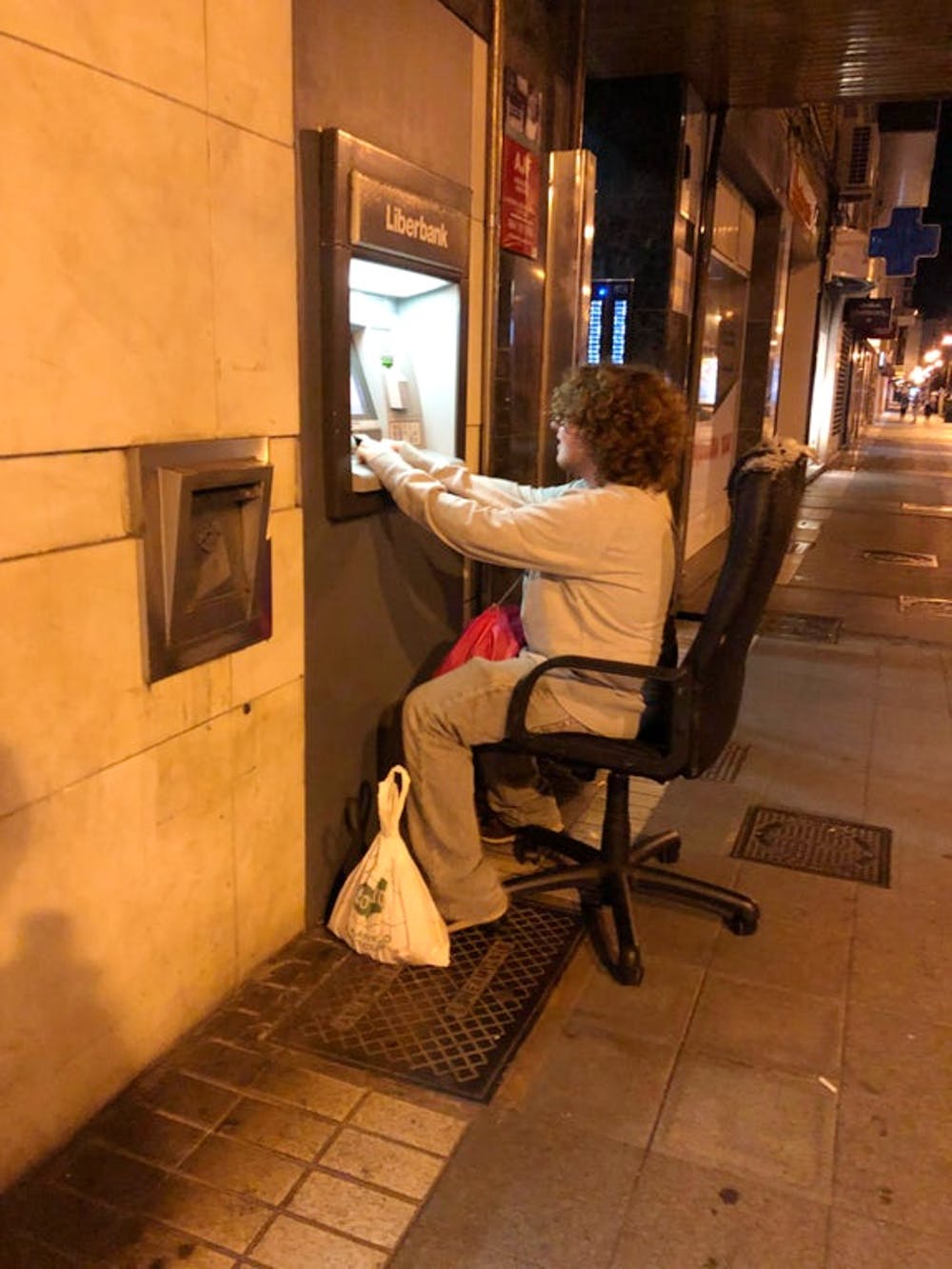 Guess who emptied the banks of millions by just sitting on a footpath in front of an ATM.

Not the best place to have a tattoo. 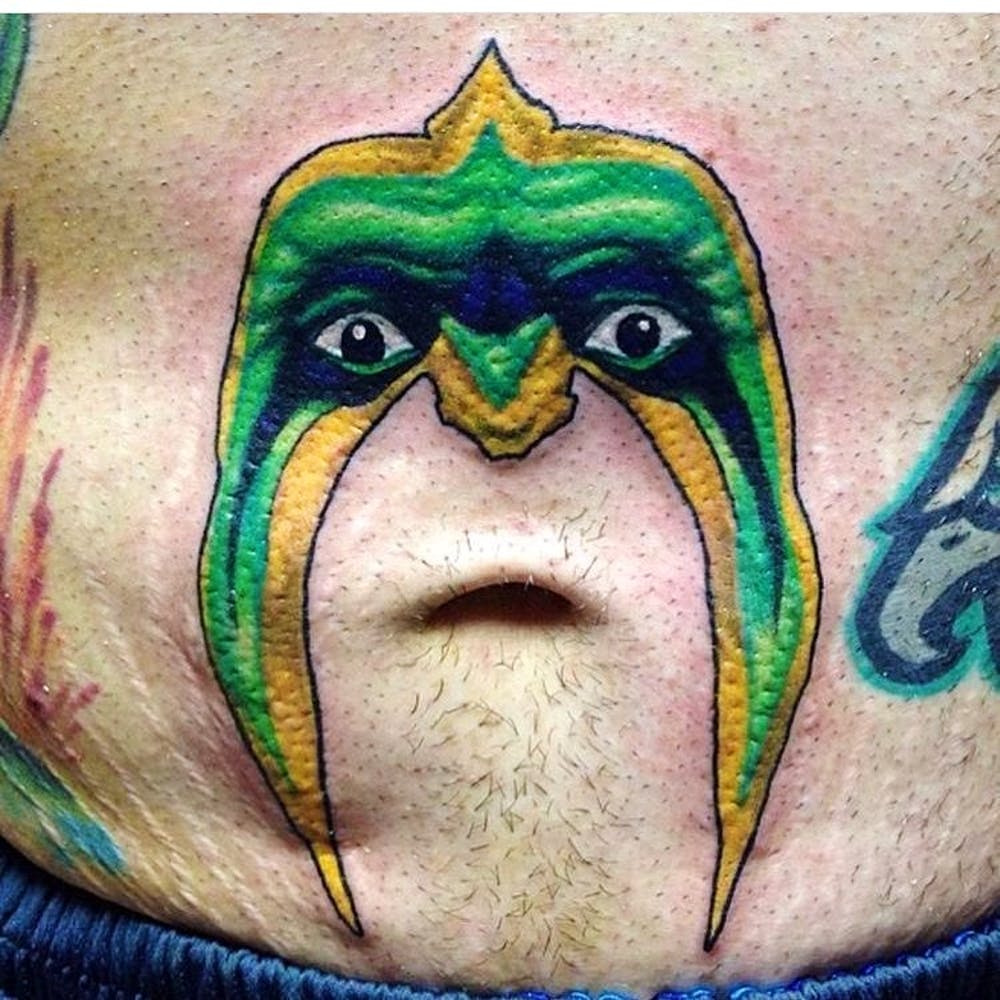 But it perfectly fits the spot and which makes it even worse. 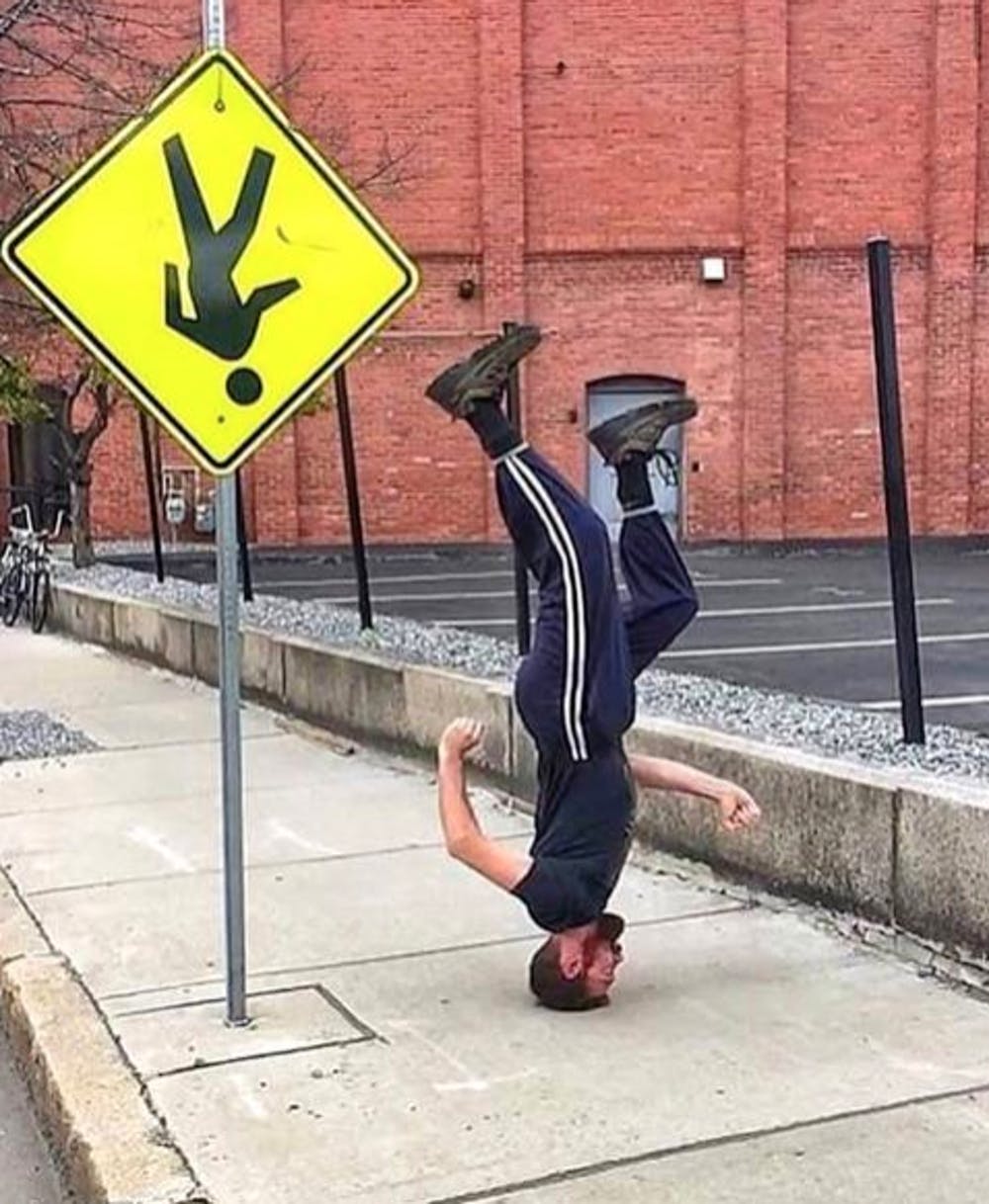 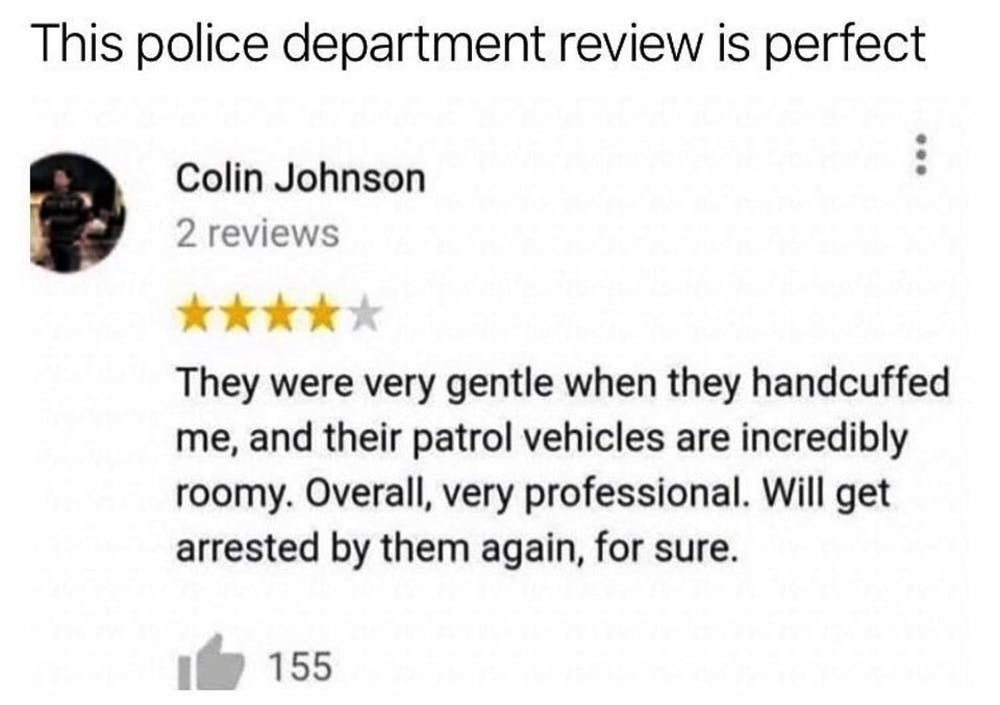 I want every thief to be this good and wanting to get the ‘so-called’ service back.

These Top WTF Moments that are Incredibly Funny!

Funniest Collection of Pie chart Memes That Are So True