Comic book universe has a huge assembly of certain mightiest characters that are way too much powerful. Some of them are stronger then any of us can even imagine. They are capable of creating life and destroying the multiverse all at the same time. Their powers are incalculable and are far beyond the comprehension of any character. Both DC and Marvel comic book universe has characters that stand out from the rest. This list will take you on a tour of 12 most powerful comic book characters which also includes some really badass villains as well.

Via
A Marvel character sketched by artist Jack Kirby. One Above All is the only entity powerful than the Tribunal. He is omnipotent and omniscient, meaning that his powers are incalculable, unlimited, and immeasurable. 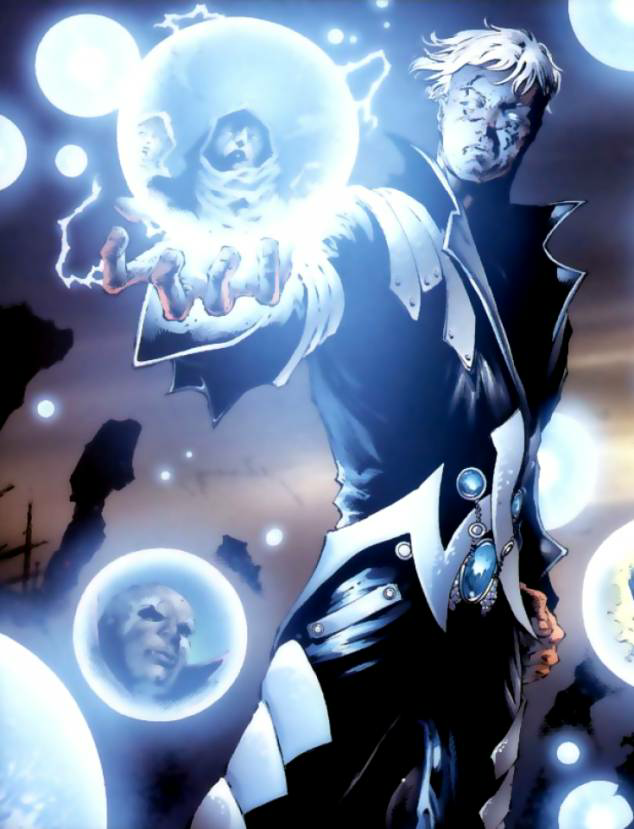 Via
Man of Miracles is an ageless, genderless character with inconceivable powers. He is also considered as an architect for most of the events in the Spawn universe.

Via
It is the Consciousness of the DC comic book multiverse. The Source is one of the most powerful characters in DC comics and is also responsible for the superpowers of DC residents. 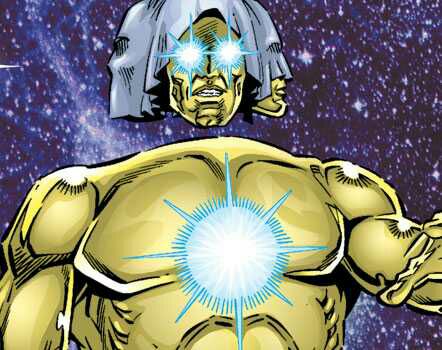 Via
He is omnipotent and omniscient with an objective of balancing the universe. The Living Tribunal is known to sacrifice billions of lives to save trillions. 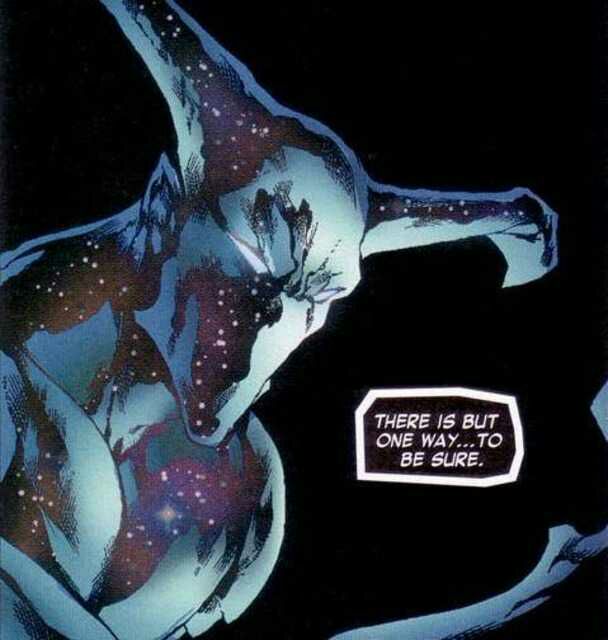 Via
Ever since he became a mortal, the Alien Entity started searching for the true meaning of life. In a quest to do so, he became the founder of a new reality. 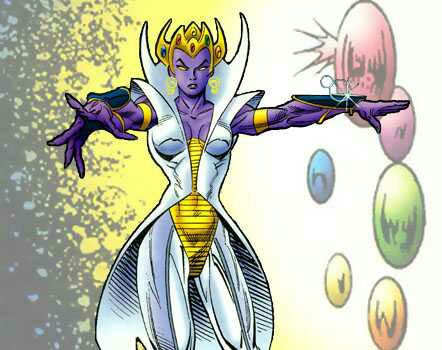 Via
The origin of Nemesis is kept mysterious. It was once the Infinity gems in its humanoid sentient form. Eventually, it became tired of its existence and desired to be shattered into six gems. 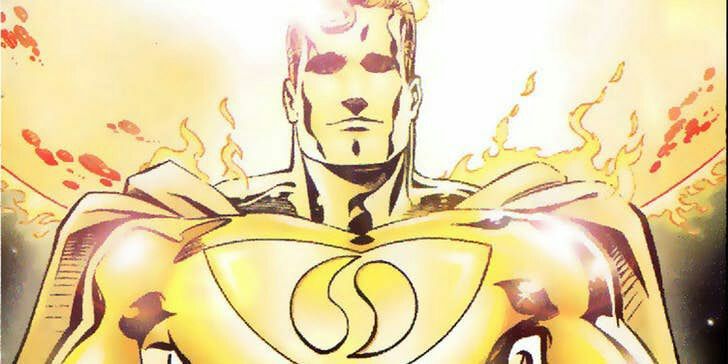 Via
When Superman remained inside the yellow sun for 15,000 years, it turned his already substantial powers to cosmic levels. He turned into an omnipotent being who can destroy or create a whole new universe. 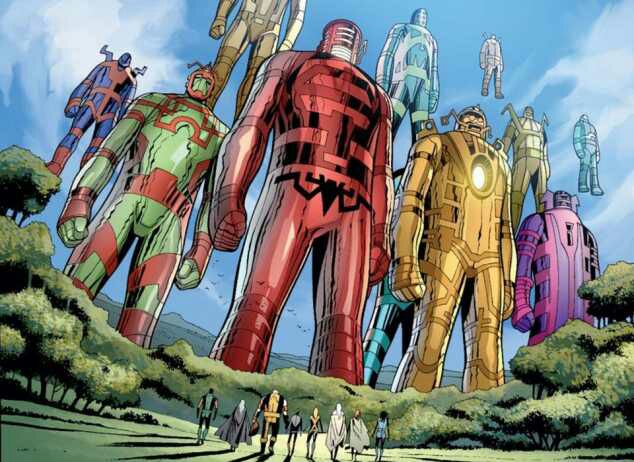 Via
Celestials are a group of very powerful characters that are responsible for the creation of Deviants and Eternals. They are also behind the superpowers of the mutants. 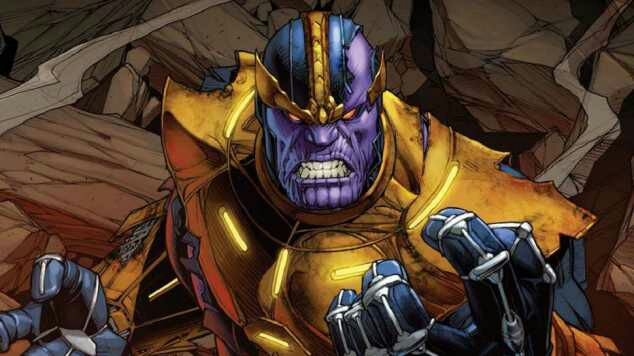 Via
Where other villains might just threaten to destroy the universe, Thanos is the one who can actually do so. Once he has the Infinity gauntlet fueled with all the six gems, he can wipe out an entire universe from existence with just a snap. Thanos is known for his immeasurable intelligence, endurance, strength and his ability to control huge amounts of cosmic energy.

12 Things You Probably Never Knew About The English Language