Pregnancy is one of the best things to happen to a couple. Two people fall in love again with a third person and do it for the rest of their lives. As we all already know, most pregnancies just come out suddenly and out of nowhere. Couples need time for announcements but it’s just too much for them to handle in one go. Biggest reasons are unplanned pregnancies, but people have found amazing ways to announce the arrival of a new member. These adorable announcements just always make pregnancies a little bit more exciting for everyone.

Below are some really adorable pregnancy announcements:

A surprise to the father. 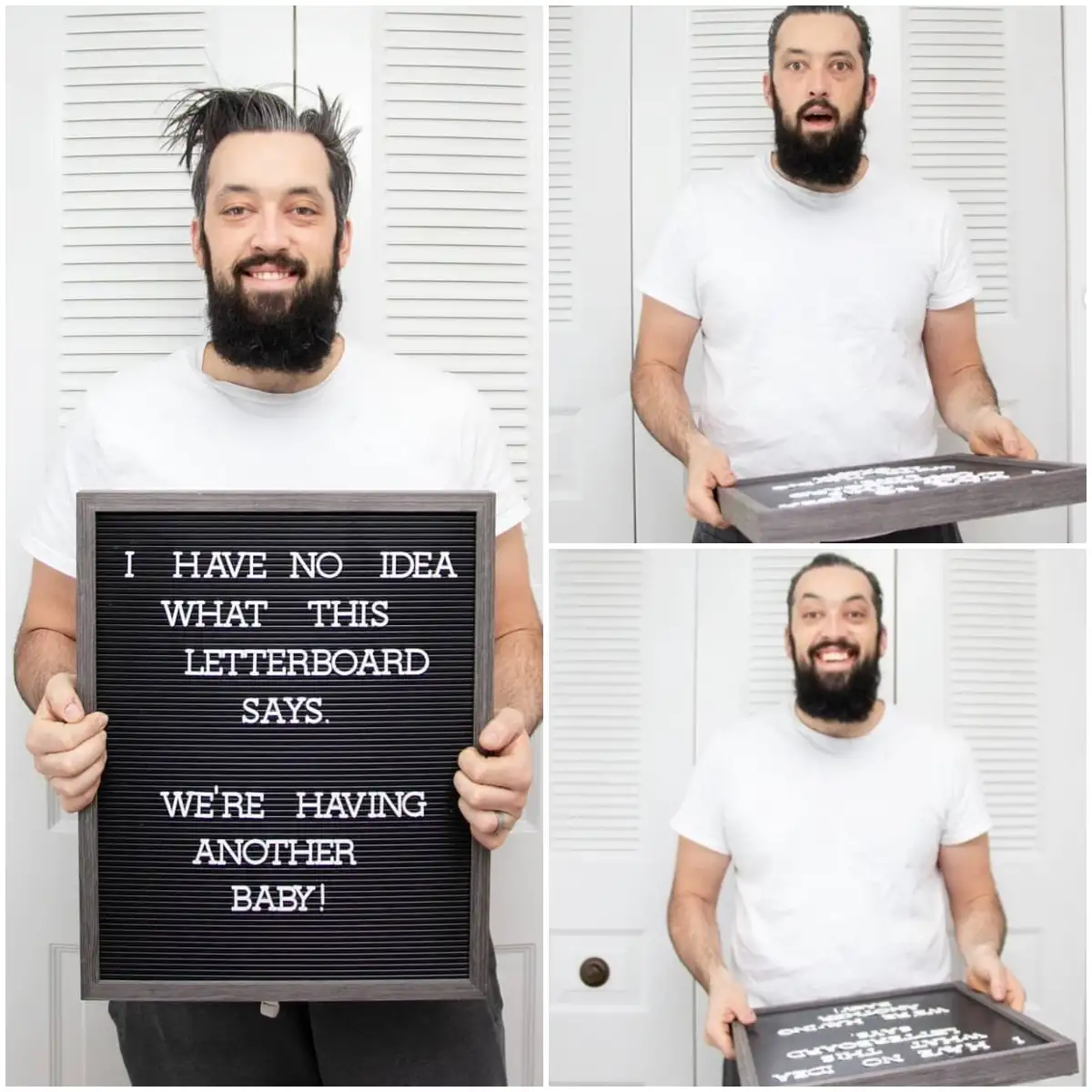 In the first photo, he’s like, just another stupid thing my wife’s forcing me to do and the smile after he realizes is priceless. 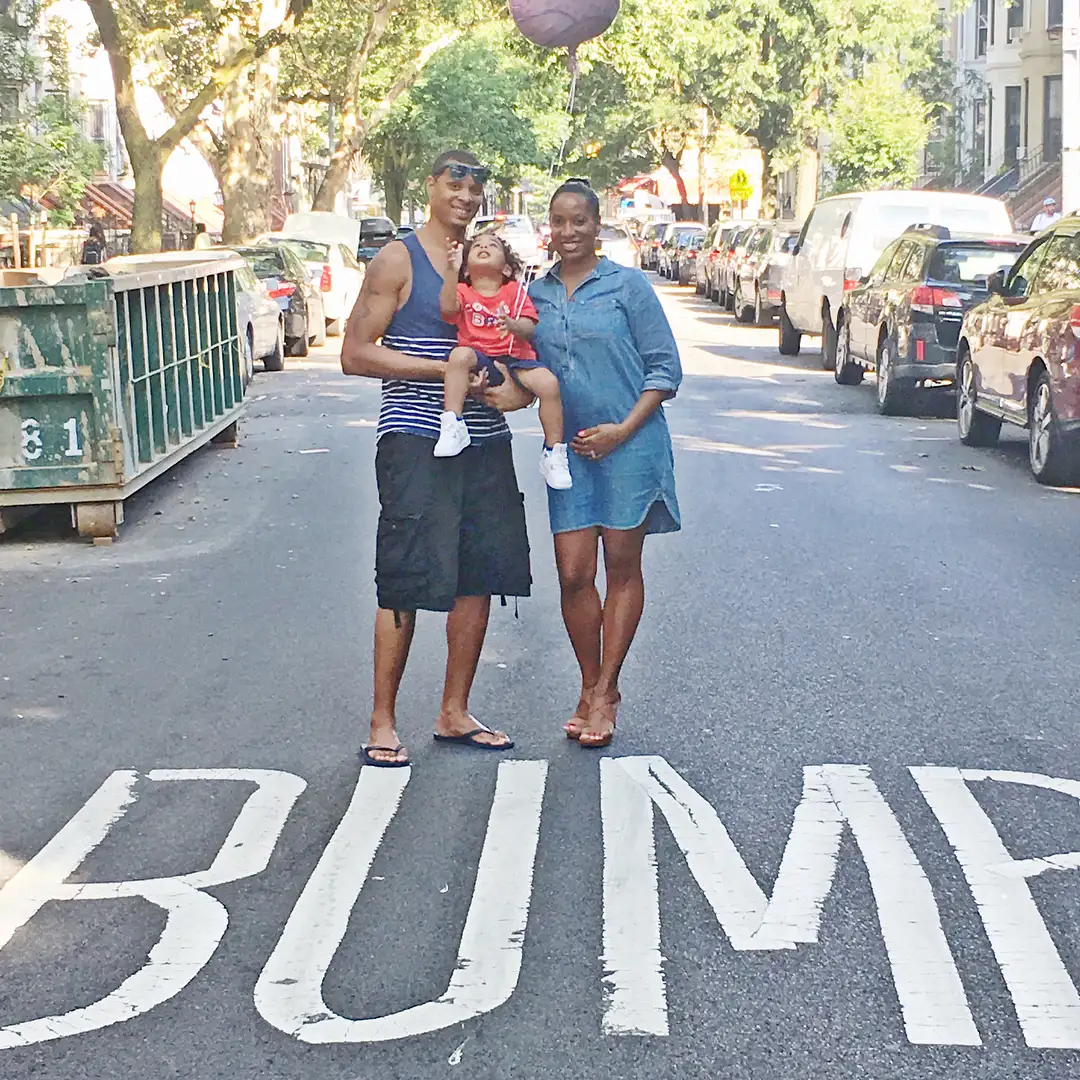 Not too much cryptic to understand, nor too direct, just subtle which is great. 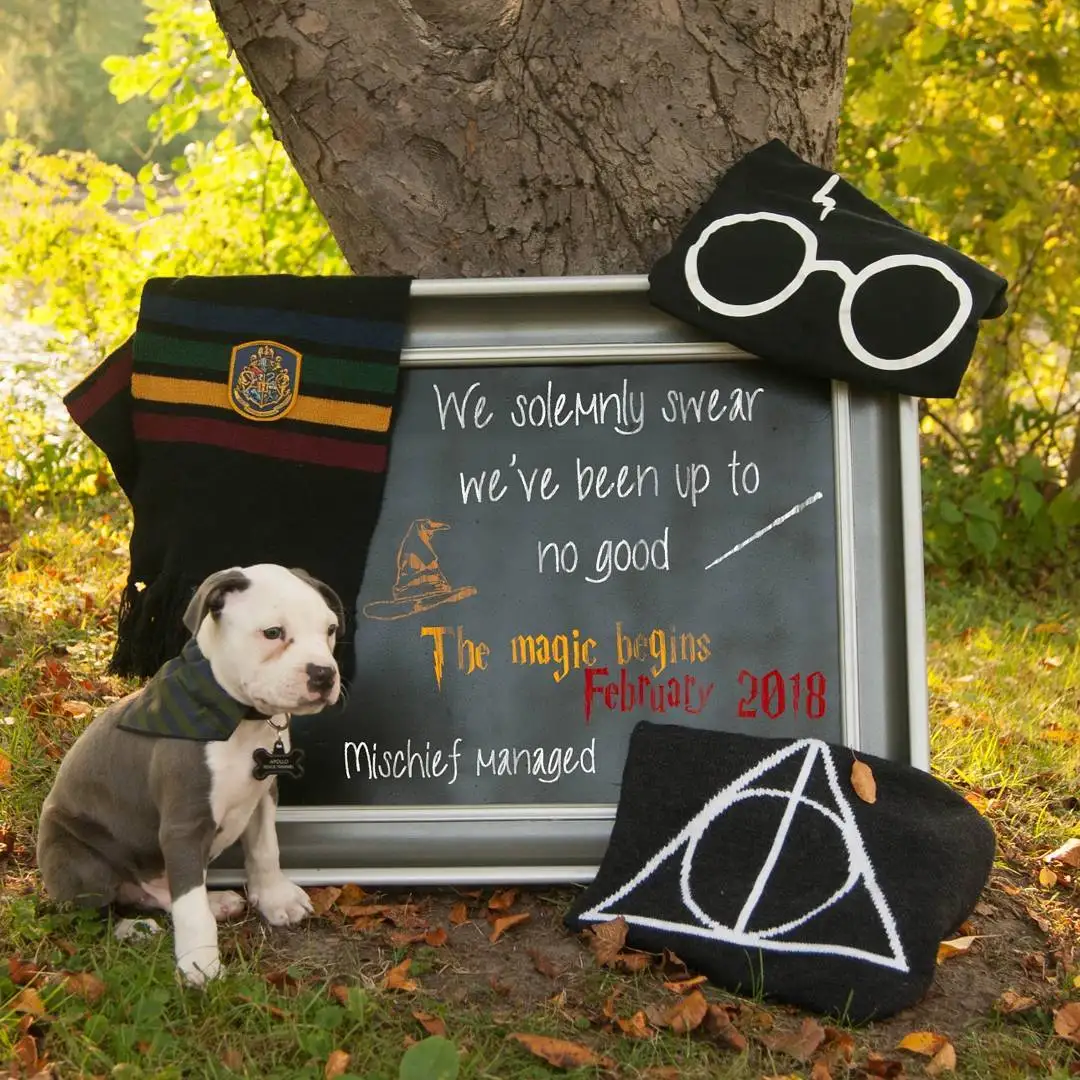 Let’s just hope no Voldemort happens in their story and they live a happy life with their kid. 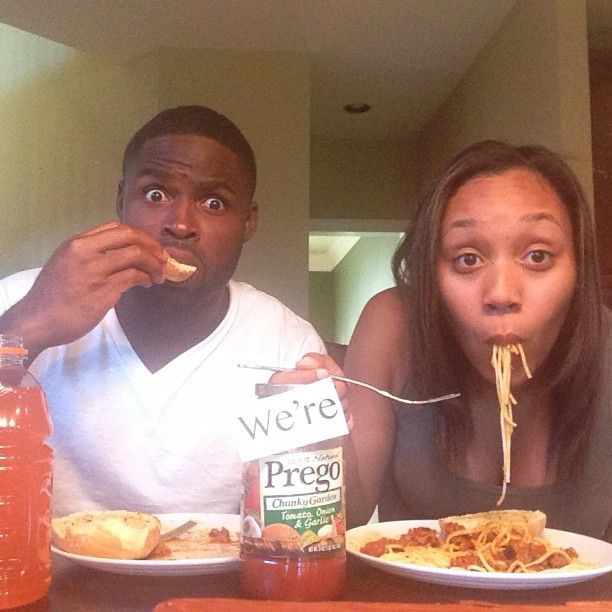 Chanel Smith and her husband Torrey Smith used a popular brand of pasta sauce to announce their big news. You can see the fear in Torrey’s eyes.

Most pregnancies are unexpected after all. 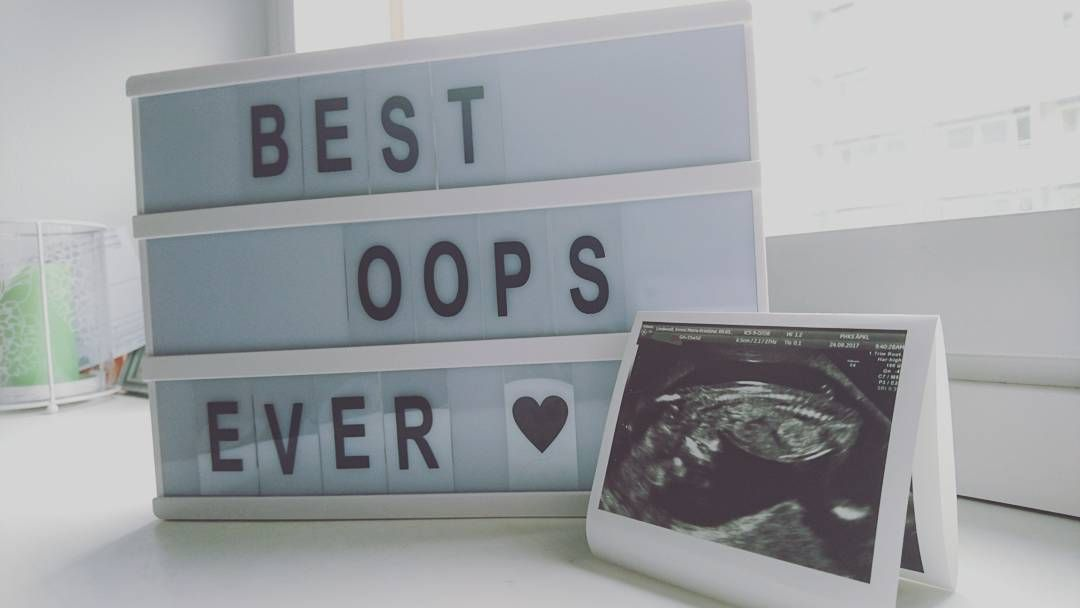 So, why not make something good out of it and have something so positive.

The best way to announce a pregnancy! 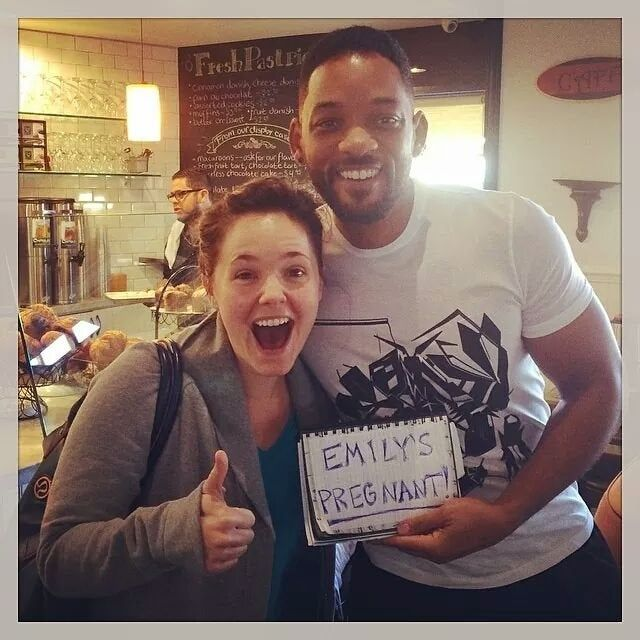 Well, it’s not what it looks like. Emily’s pregnant and Will Smith isn’t the dad. A fan ran into him in a coffee shop and used this brilliant idea to announce it to the world. 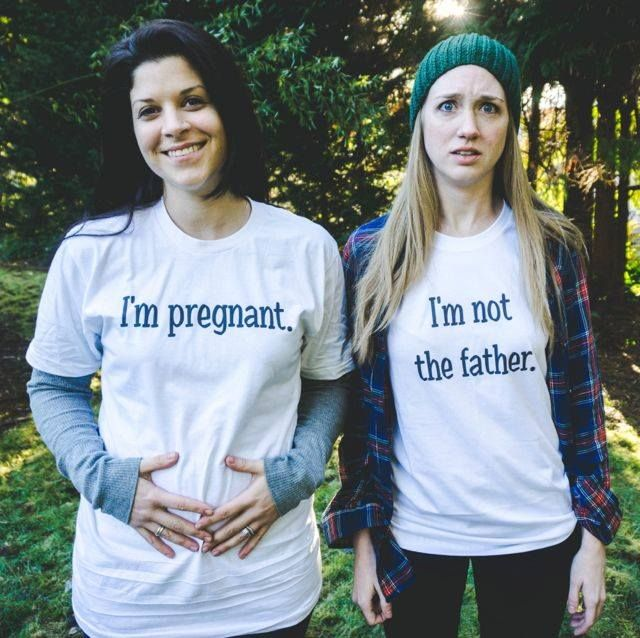 Same-sex couples are a taboo but this couple is otherwise. You can see two mommies while one’s upset as she’s not the father, it’s too adorable for an announcement.

Why should women get to have all the fun? 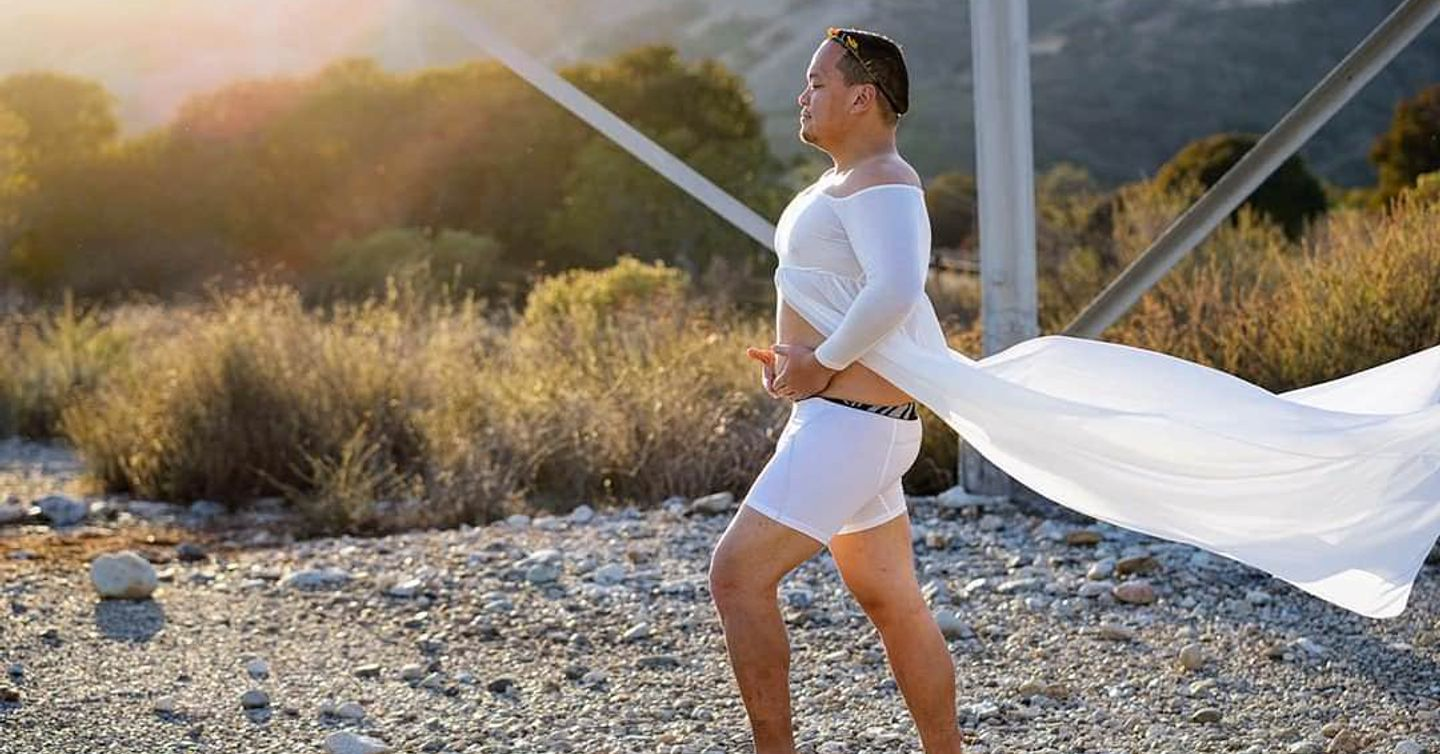 No, the man’s no pregnant. His wife bought the outfit for her baby announcement but it didn’t fit her, so rather than wasting it, the husband did the wife’s task for her.

Halloween art as one of the best announcements. 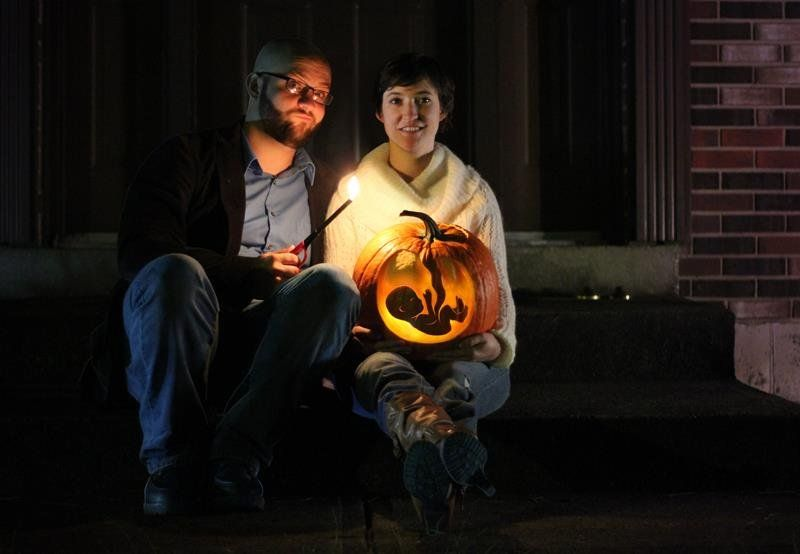 That’s a smart idea for anyone to tell the world they’re gonna be three next.

These obvious dresses as well. 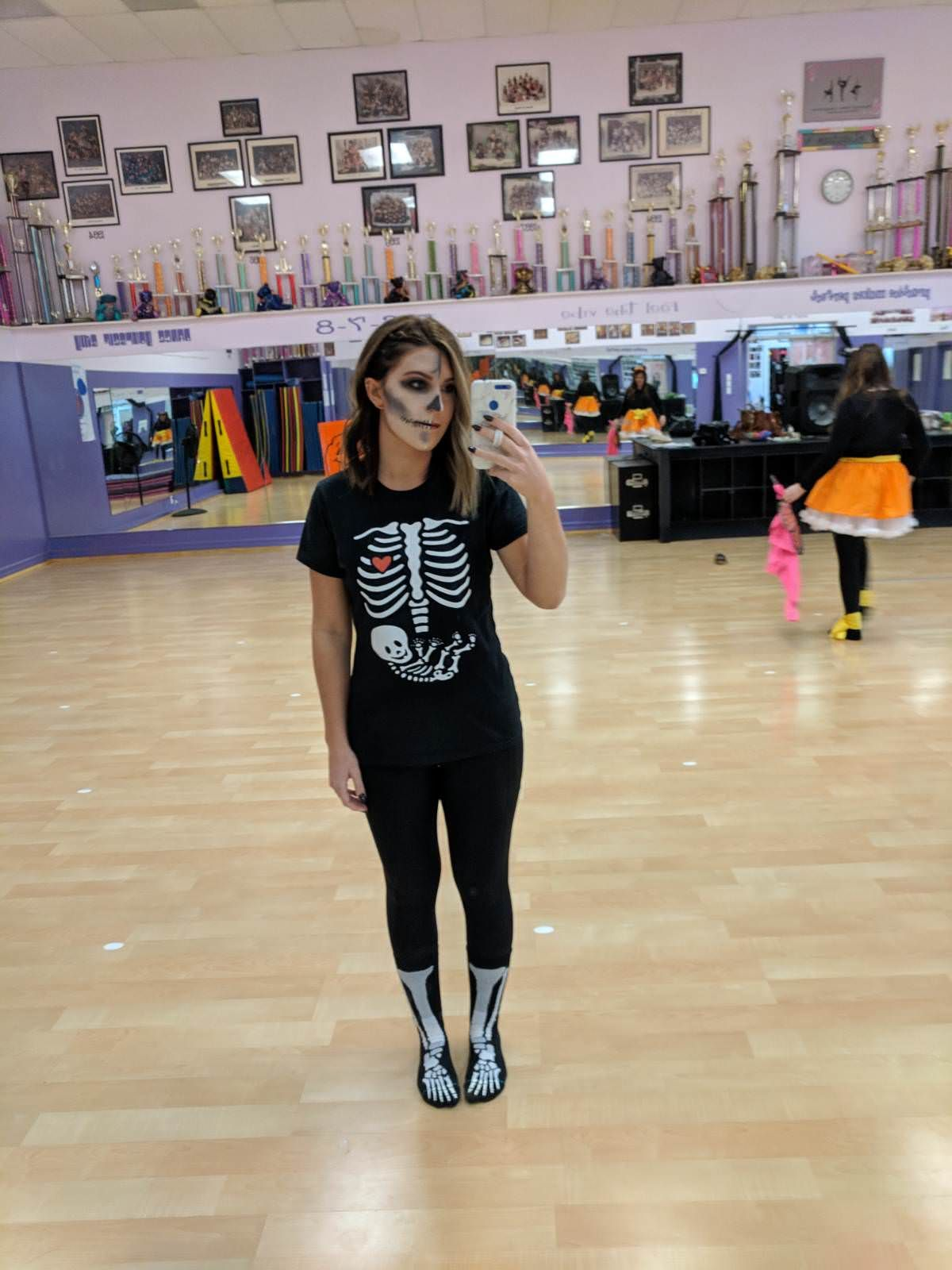 A spooky Halloween t-shirt with a message in it that says ‘I’m pregnant’.

Someone got crazy over the news. 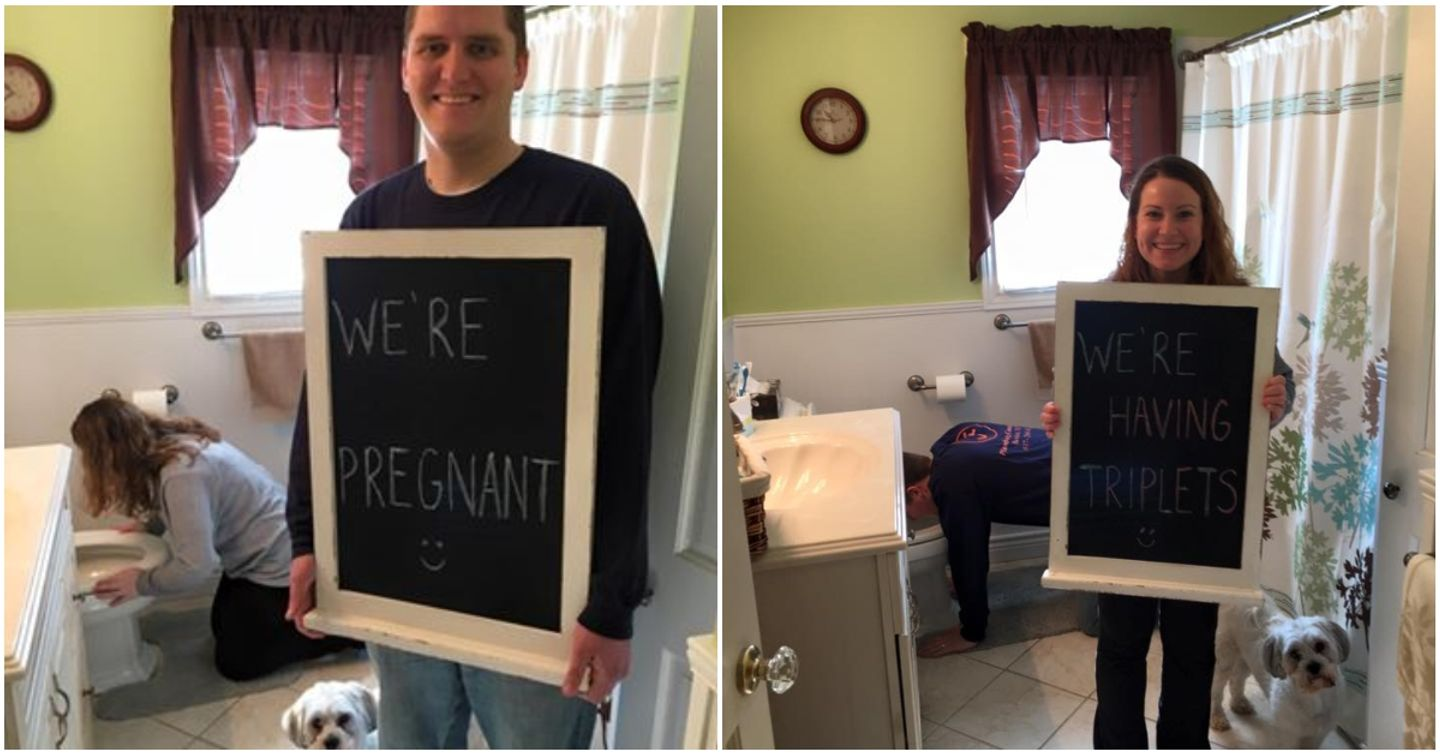 The guy looks happy over the pregnancy until he realized, he’s having three kids at once.

She’s not even posing for the photo. 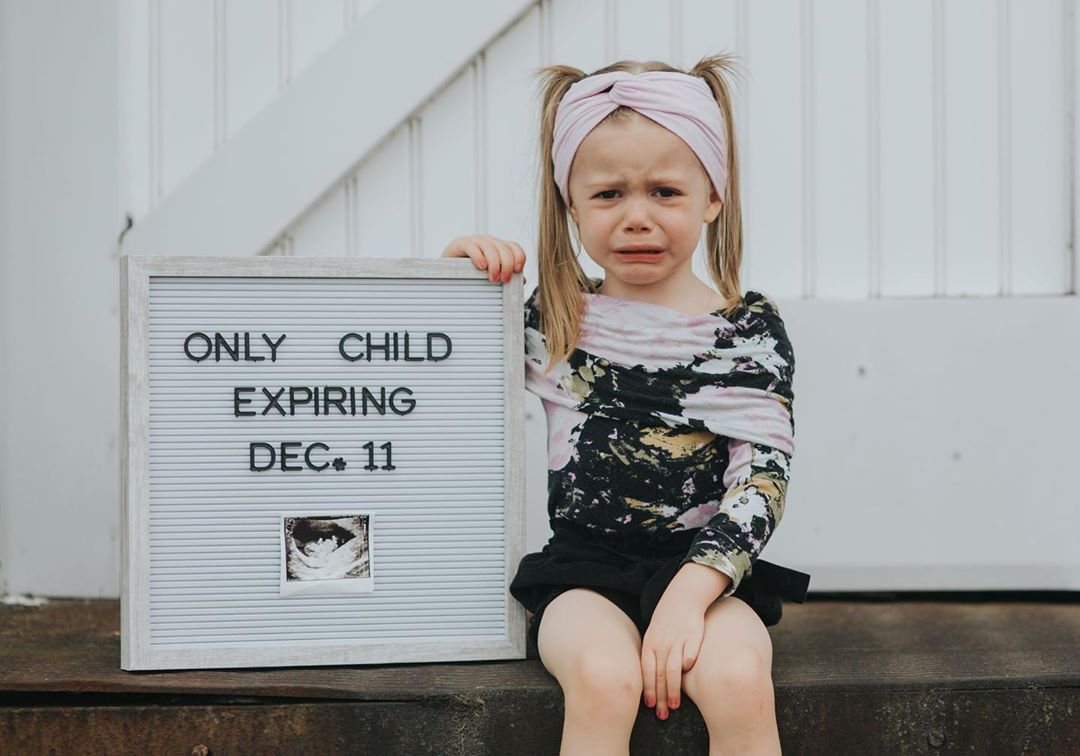 Every first child has to suffer this and it’s always sad for them to share all the love they were getting and almost everything, but a really good way to announce the pregnancy.

Common Fights Between Couples In The First Year Of Marriage

Overprotective Partners Should Stop Doing These Things In A Relationship