Sarcasm.co
Home People Rare Body Characteristics That Would Shock You

It is absolutely true that there is no particular thing in the world which can define beauty. Beauty lies in the eyes of the beholder and that’s what makes it so diverse. However, there are certain very rare body characteristics which are actually disorders proving many types of people exist in this world. Where is the shopping list of people with those rare body characteristics. 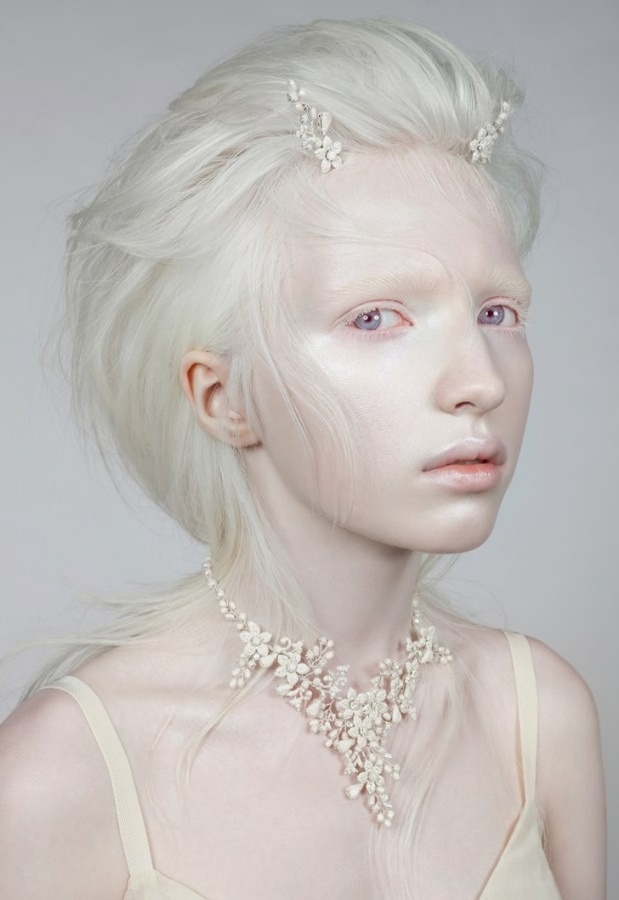 At the very first glance, didn’t she look like a porcelain doll? Well, she is not a doll but a genuine human with a rare disorder called albinism. People with albinism do not have pigment in their eyes, hair and skin thus making them look this way. 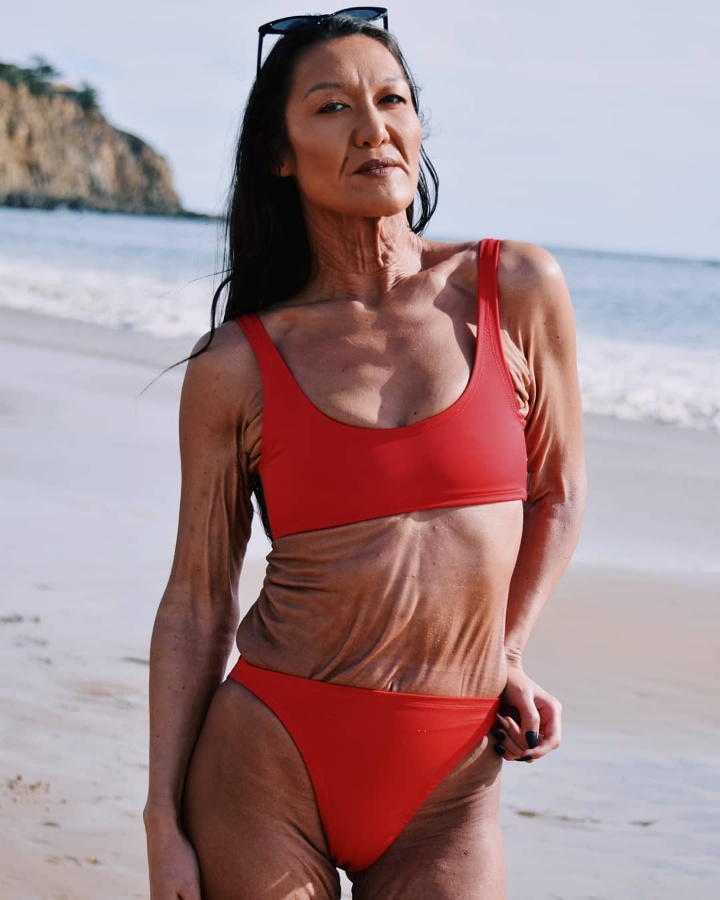 This is one of the most rare body characteristics where the skin does not stay as tight as it should. This model however, has embraced it and is really confident in her skin. 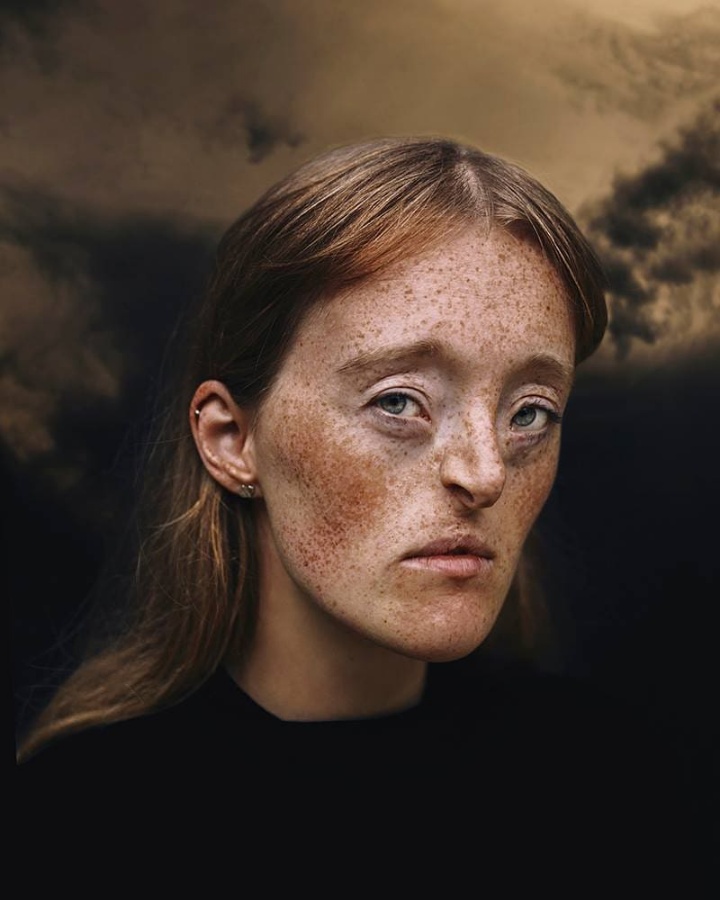 The facial structure of this woman is not like others and that is what ectodermal dysplasia does to a person. 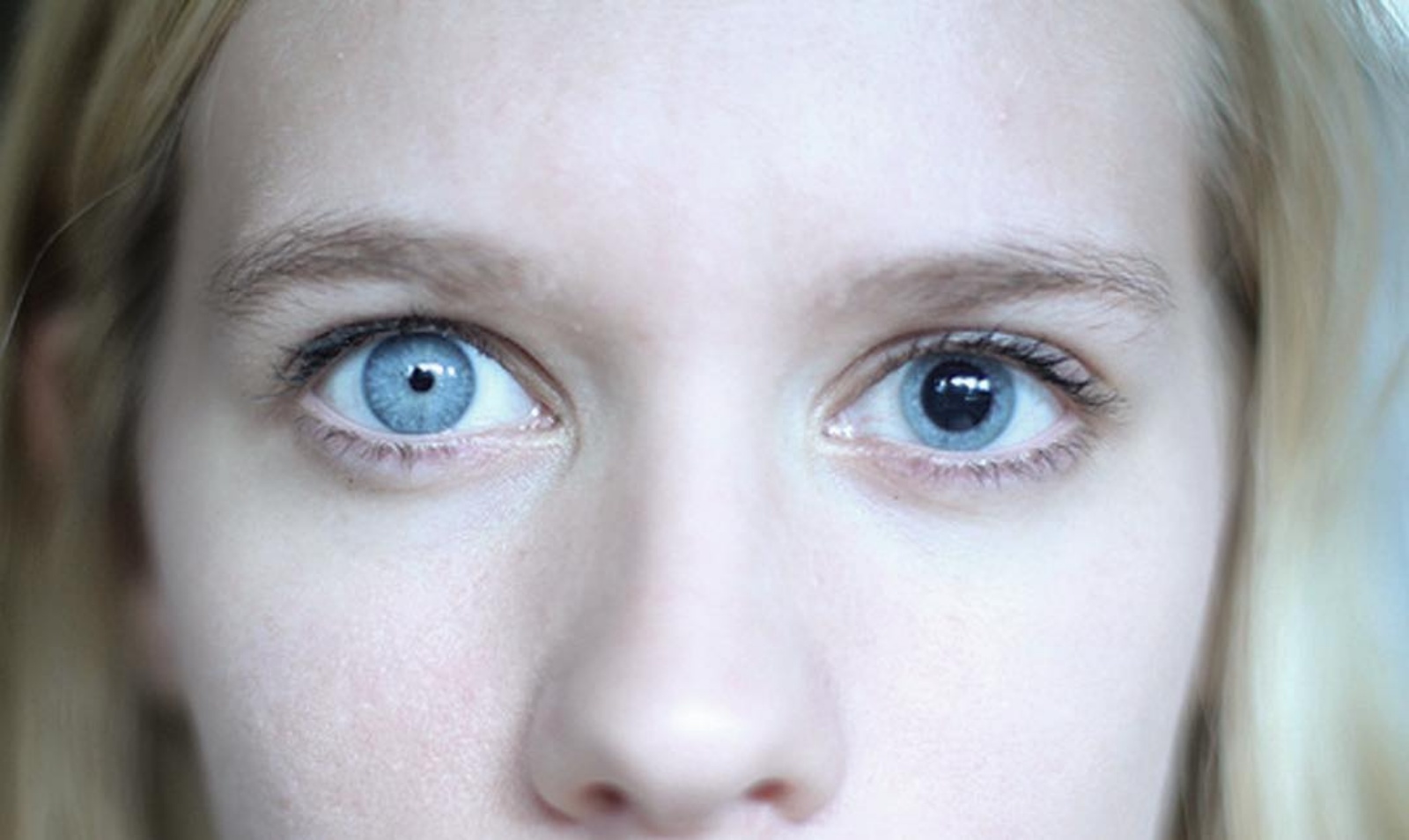 People with this disorder have one of the rarest characteristics of uneven size of pupils. One of the pupils work fine while the other stays in a fixed position. 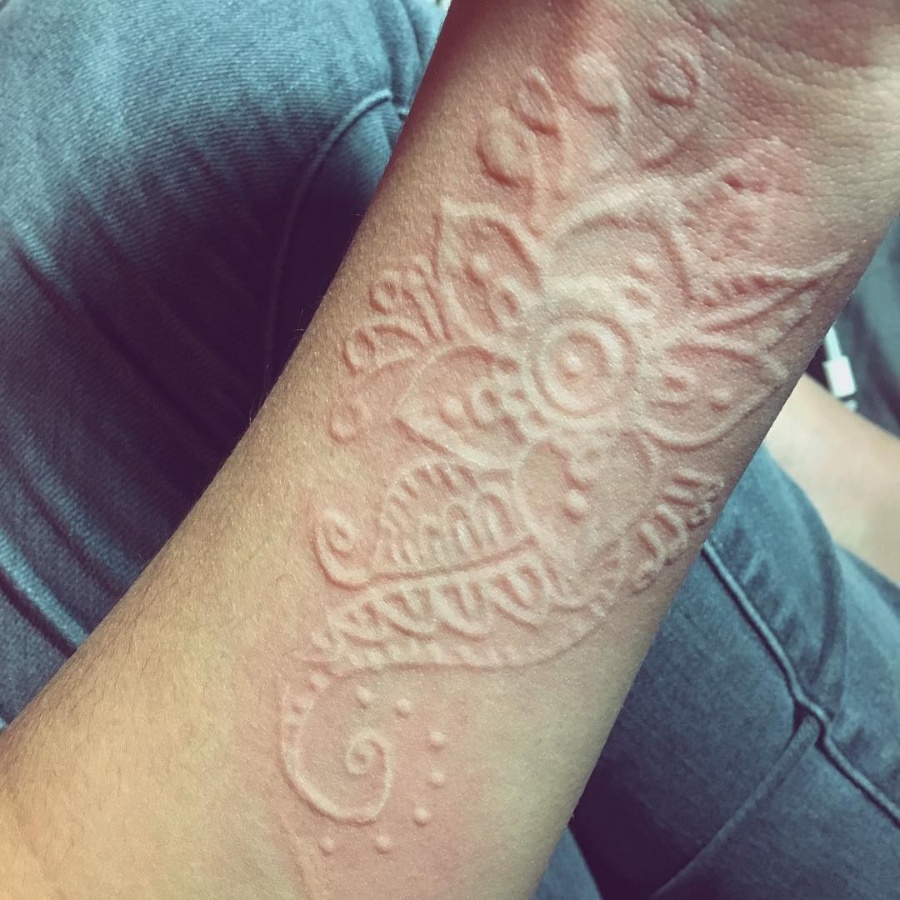 People with dermatographia can draw on their skin. This is because even a light scratch can cause temporary raised welts for 30 minutes or so. 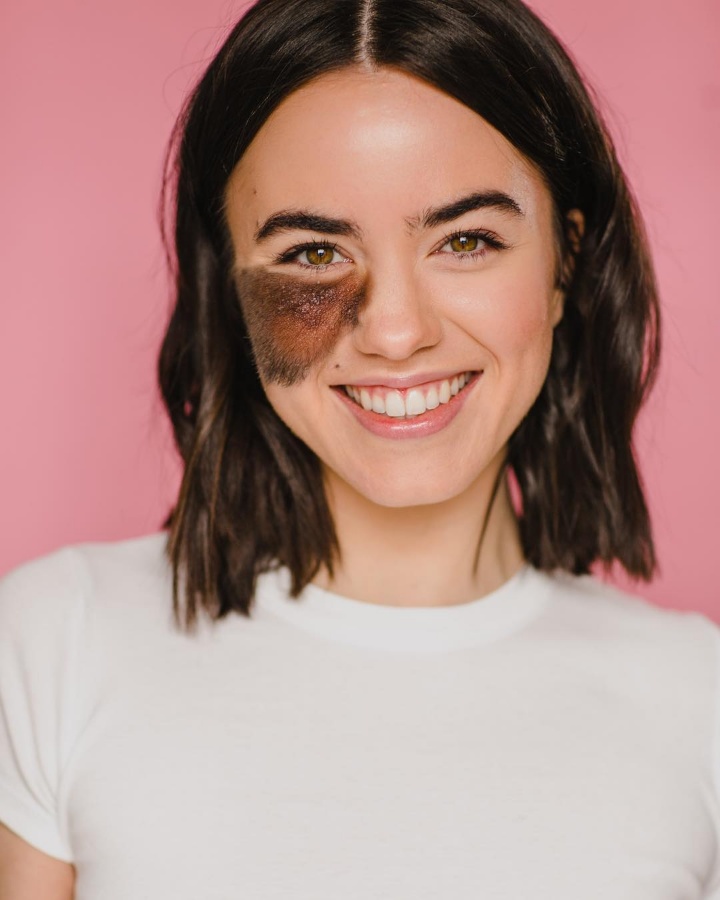 This was a birthmark and not a result of anything external. Cassandra, a model, has embraced the mark very well. 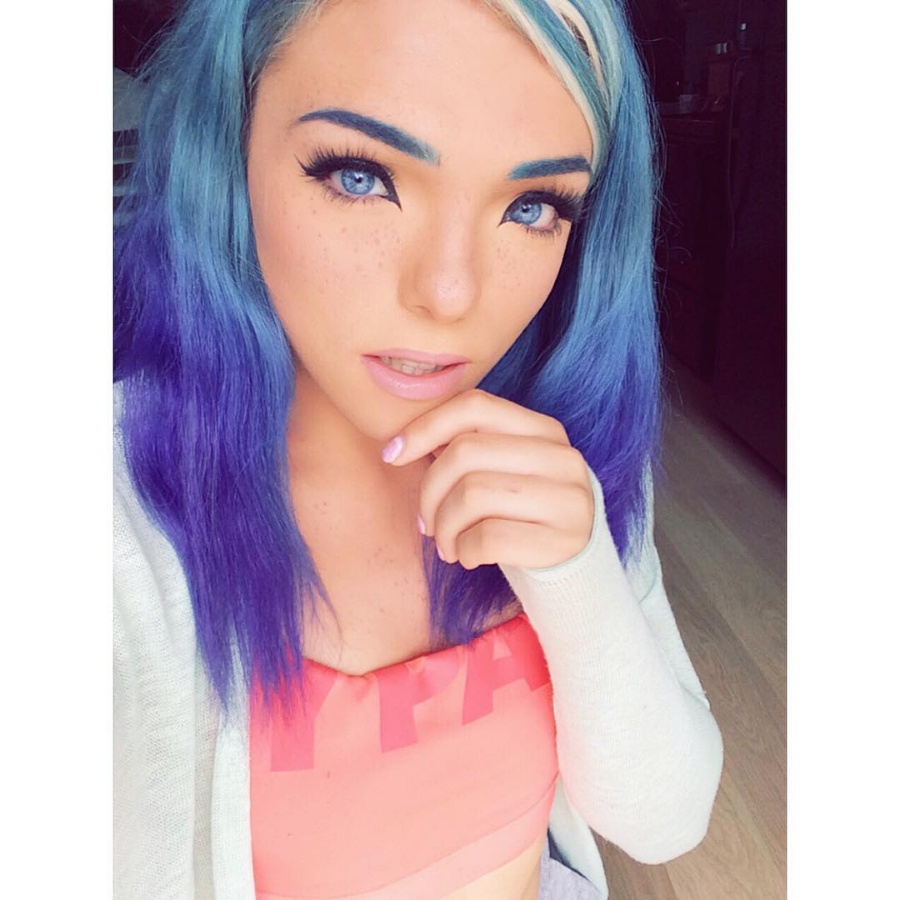 People with this syndrome have beautiful blue eyes which are often described as “icy blue eyes”. 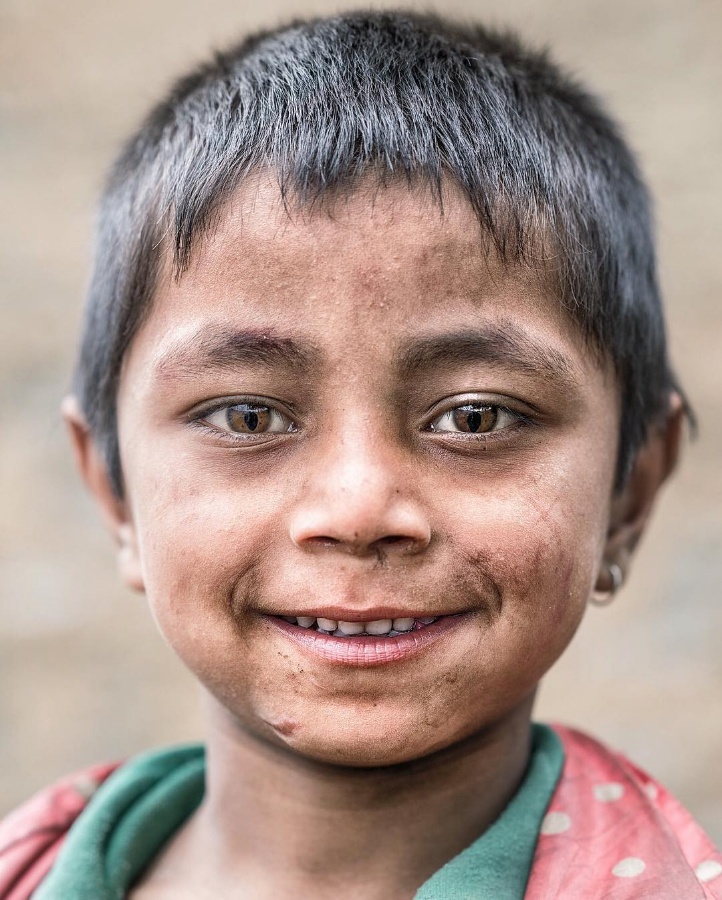 Due to malformations, people with this disorder have wild cat’s eyes. These rare characteristics are formed by chromosomal disorders. 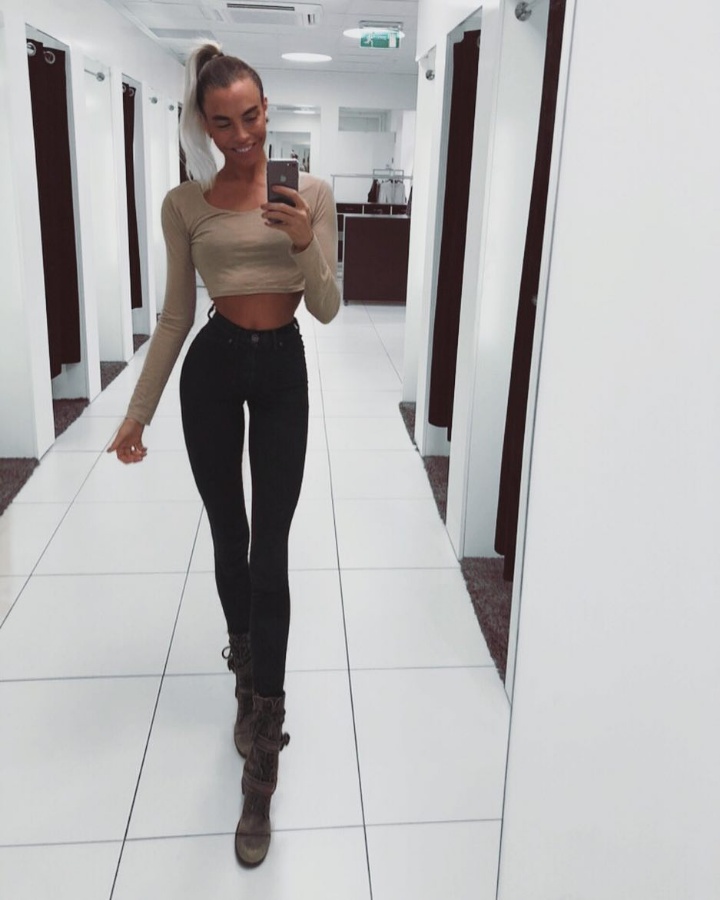 Ia Ostergren has the longest legs in the world. They are, of course, disproportionate to the rest of the body. 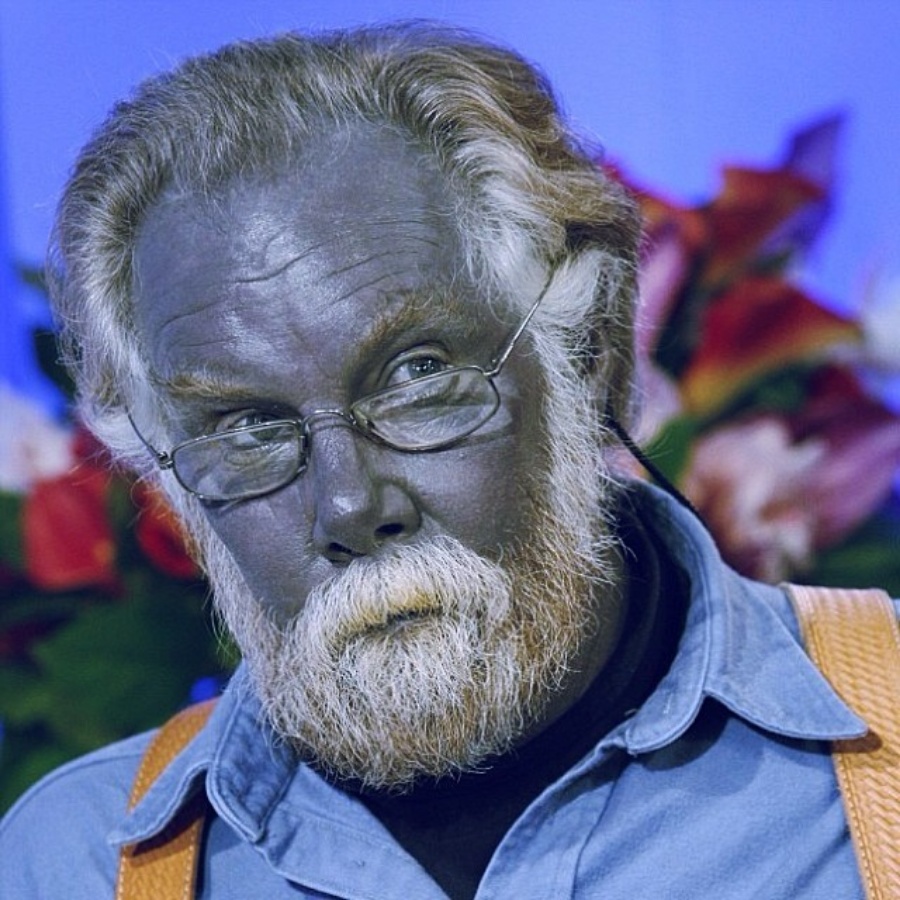 Trust me, this is not an edited photo. People with this bad case of dermatitis react to light the way melanin does but turns the skin into silver instead.

33 Most Hilarious Pregnancy Announcements Ever

See, How These Liars Finally Got What They Only Always Deserved!