Ever wondered what your favourite adult entertainment star’s life is like when they are not on-screen? While the adult movie industry is an ever blooming one, the people who work in them don’t lead a dark life either as most of us think they are.

Many of the adult entertainers have a sweet off-screen life and what they do on-screen is just part of their job and have the necessary consent of approval from their partners.

Most of the adult entertainment couples we see on-screen are happily married in real life and lead a peaceful and luxurious life.

Now the off-screen love life of these entertainers is awkward to read about, but once the cameras stop rolling, these stars live a normal blissful life like most of us.

Whether former or current, in the listing that follows we have catalogued some of the adult industry power couples who found their happily ever after in real life. 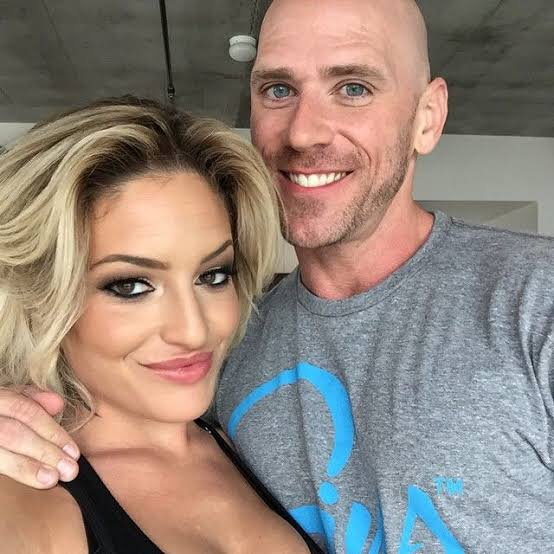 With a net worth of about $3 Million, Johnny Sins is one of the highest grossing adult entertainer. In real life, he is married to fellow adult star Kissa Sins. 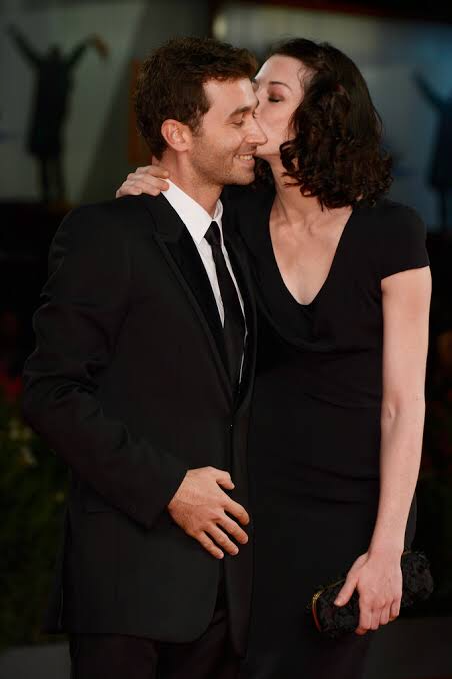 James is a known adult industry actor and director while his wife Stoya is a writer and adult actress. 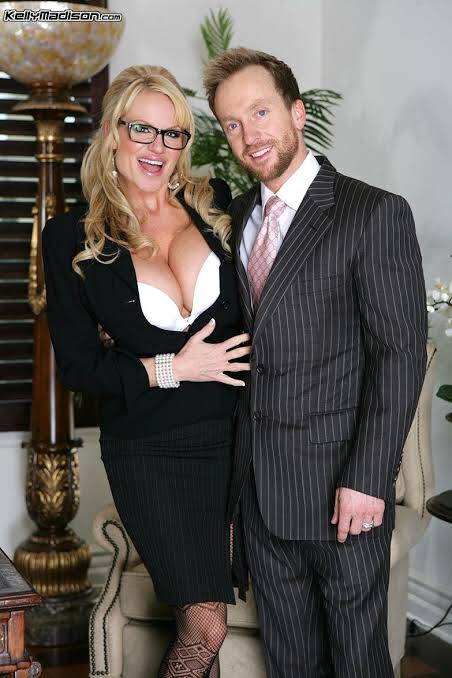 Kelly and Ryan have featured in many adult movies together on-screen and off-screen they lead a blissful married life. 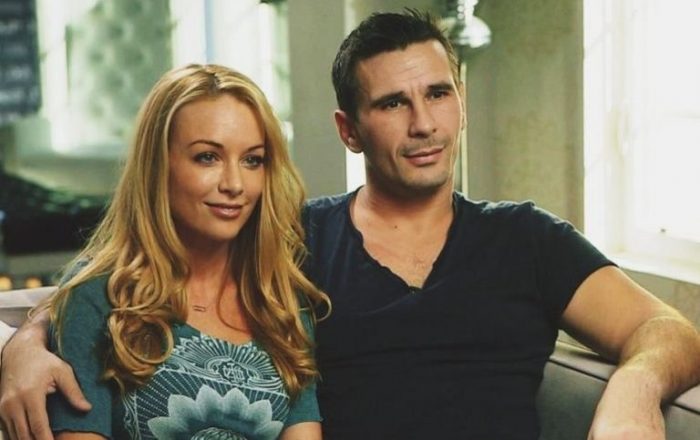 Manuel is a French adult entertainer. He got married to fellow adult star Kimberly Nicole in 2012. 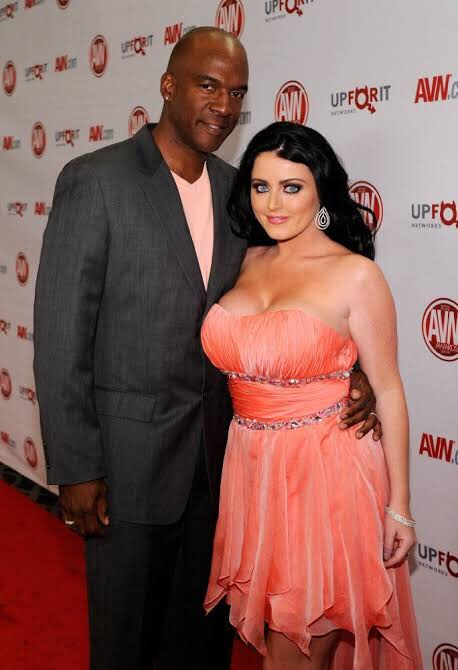 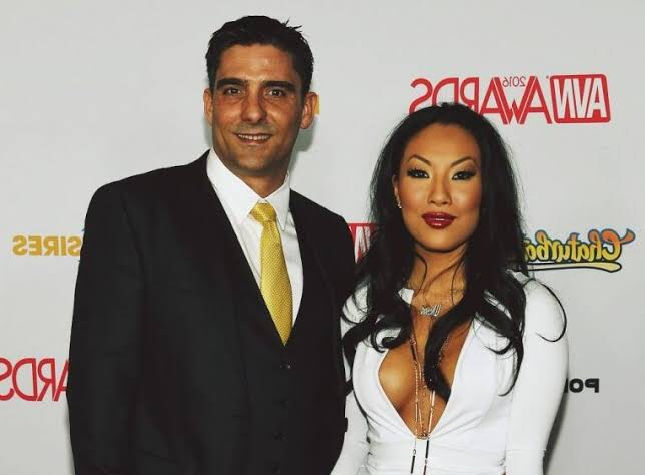 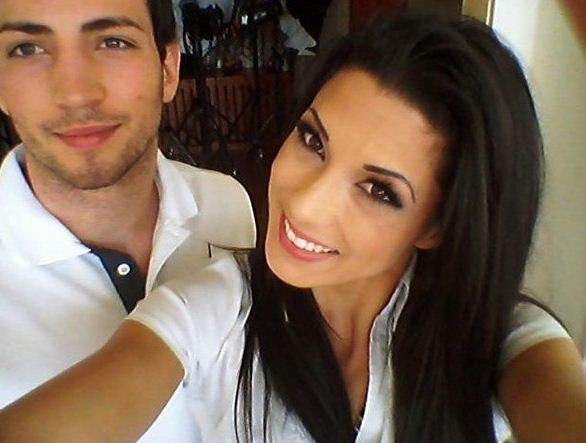 Featured in many movies together, Alexa and Joel chose to seal their on-screen chemistry with a Marriage stamp. 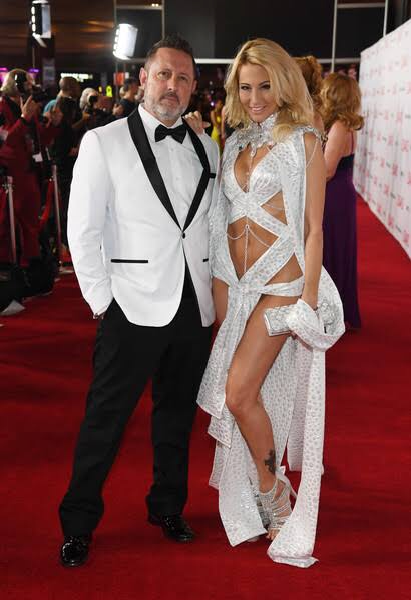 Canadian adult performer Brad got married to fellow adult entertainer Jessica Drake and they both lead a pretty luxurious life. 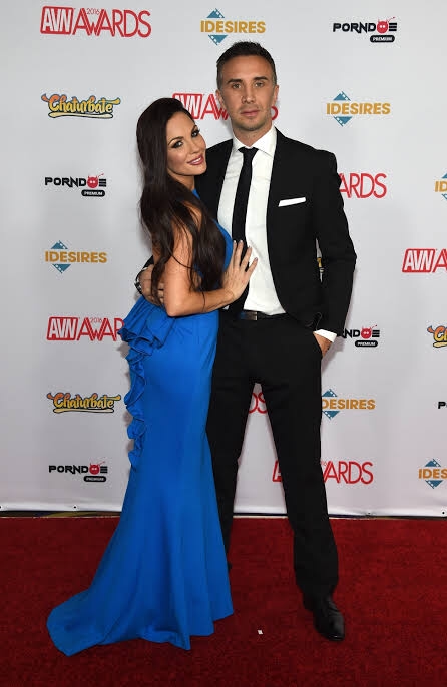 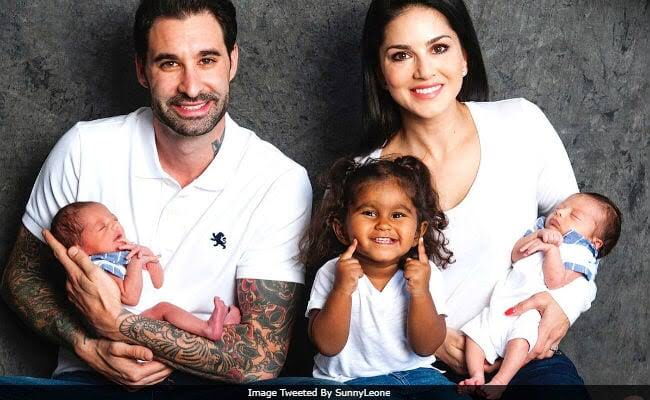 Sunny and Daniel are former adult stars who chose to opt out of the industry. Now parent of 3 kids, these two work in Indian film industry.

The Real Secret Behind The Flawless Pictures Of Our Favorite Celebs...