Sarcasm.co
Home Crazy This Is The Real Reason Why Cops Touch Your Taillight After They...

When cops usually pull you over, they ask for your licence and registration and depending on why he pulled you over in the first place, how fast you were going. But many people might have noticed that they also tend to touch your taillight before they approach you. Have you ever wondered why they do this?

The Secret Is This – 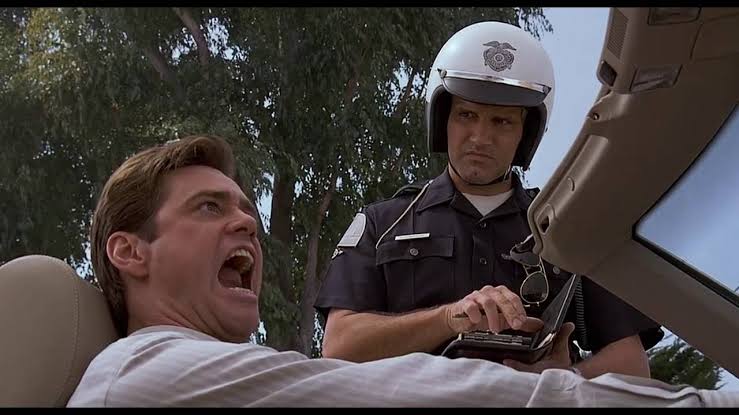 Cops primarily used the secret technique of touching the taillight of the car they’ve stopped many years ago when every place was not under the watchful eye of a CCTV camera. It’s a very discreet way of leaving evidence.

But Leave Evidence For What And Why? 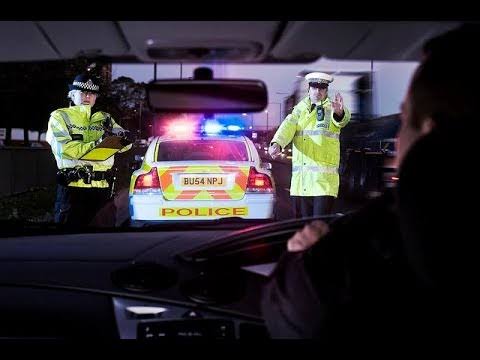 Touching the taillight is a simple but very powerful tactic used by cops. They do it to leave their fingerprint on the car they’ve stopped. So if something were to happen to the officer during his interaction with the occupants of the car, there’d would be physical proof of it. Even CCTV footage is not required in this scenario.

Other officers can trace the finger on the taillight if one of their own is missing. Taillight tapping is a very simple yet powerful tool in their tool kit.

People who don’t understand what the officer is doing in the back of their car often end up helping those officers without even realizing it.

Fishy drivers who get nervous when the cops touch their taillights are a dead giveaway. It gets easier to spook them and get them to make a mistake.

It’s Not Always Safe Either! 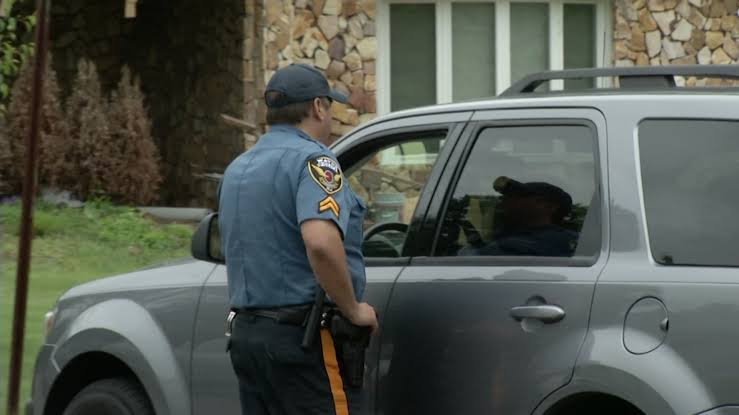 It gives away the officer’s position to the driver and in a tactical situation, that’s a huge disadvantage for the officer on scene.

These Days It’s Not Really Required. One Can Almost Say It’s An Outdated Trick

These days every corner of every road is covered under the watchful eye of a CCTV camera. All cop cars and even some civilians install dash cams in their vehicles for their safety. So taillight tapping isn’t realy required. However, some police officers might still be doing it due to their force of habit!

This Canadian Artist’s Paintings Are So Surreal That You Won’t Believe...