Movies take up a lot of budgets and millions are spent making them. A lot of professionals are involved with the production of these movies that release on the big screen. Not just movies, TV series also take up a lot of money and professionals to make them. Now, when someone hears the word professional, they expect perfection, right? The CGI team should not do any mistakes, the editor shouldn’t do mistakes, cameraman needs to take the perfect angles and the costumes should be great as well. Some people who designed the costumes might have cheated on their job and done some lazy work indeed by using costumes from previous movies without even thinking twice.

Below are some of the same costumes that are used in different movies: 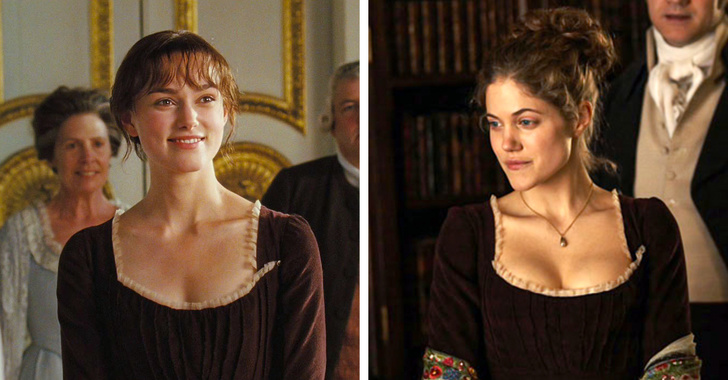 A really common design to be used more than once. 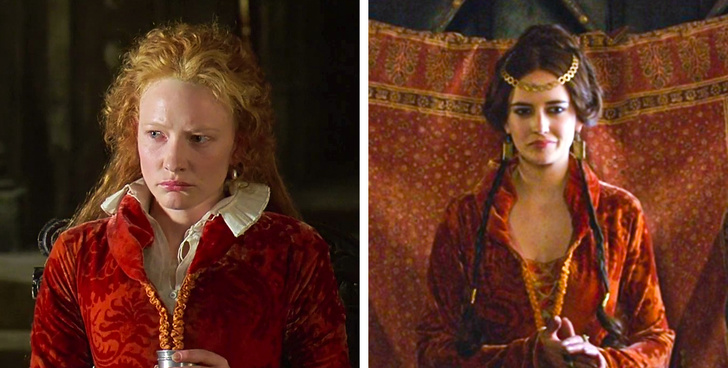 Not to blame them but the dressing of the Queen doesn’t change in real life. In movies, you can do that and show a little innovation.

Yeah the inner clothes are changed and the way the actresses dress is different too, but why use the green, you didn’t need CGI after all. 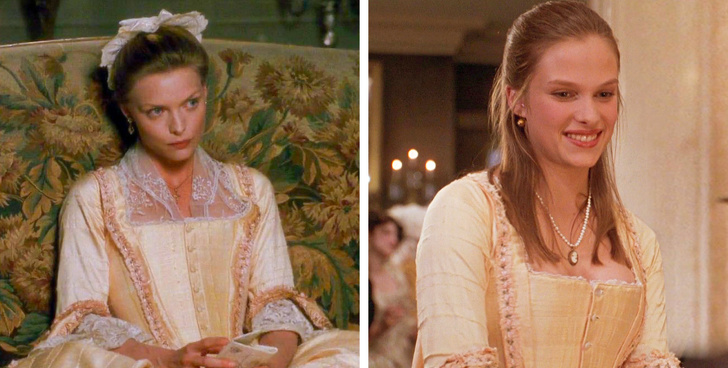 Both the roles were quite the same but… duh. 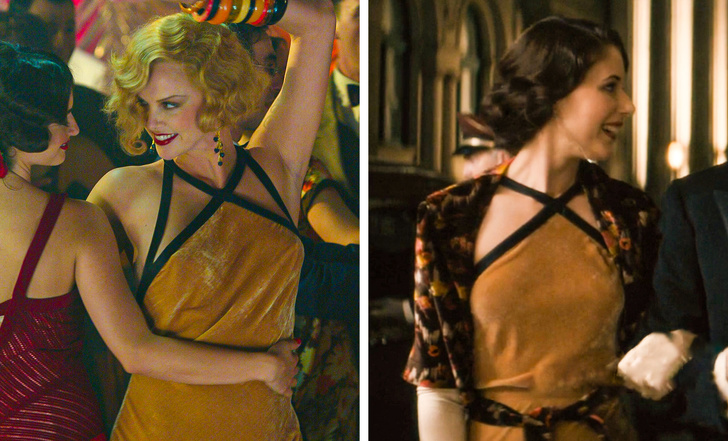 Well, even pub goers started wearing this outfit before it resurfaced in Race later. 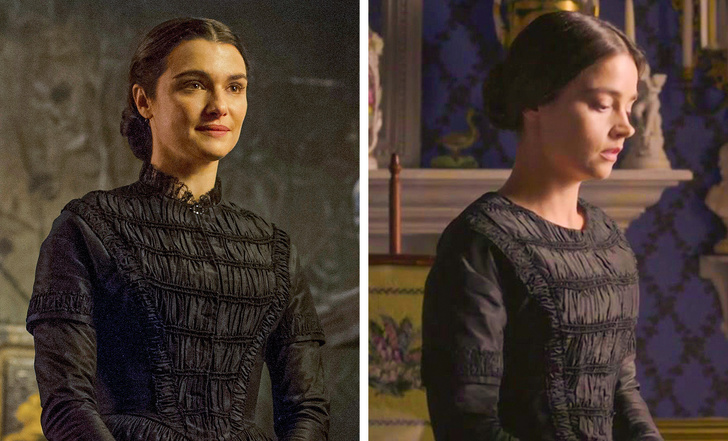 The designer must have seen the movie and been like, yeah let’s borrow it for our movie as well. 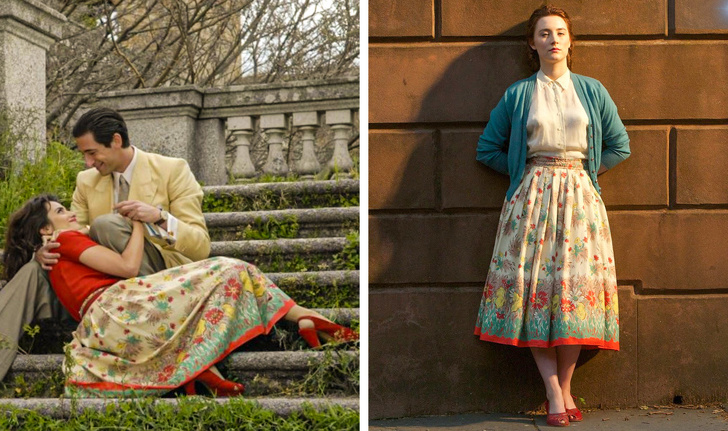 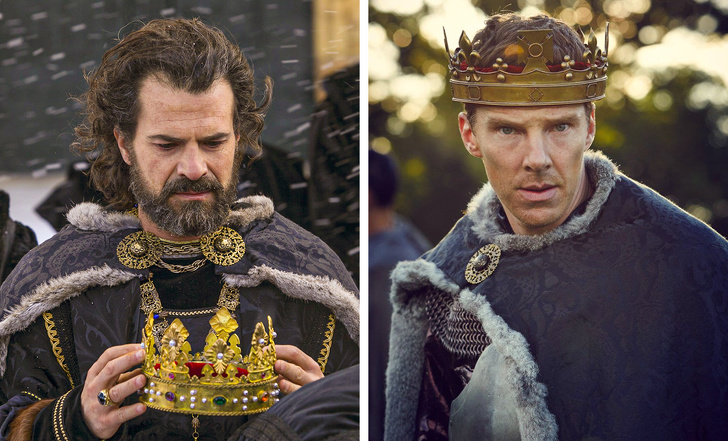 Don’t all kings have somewhat same costumes anyways. Yeah but not the same robe for god’s sake. 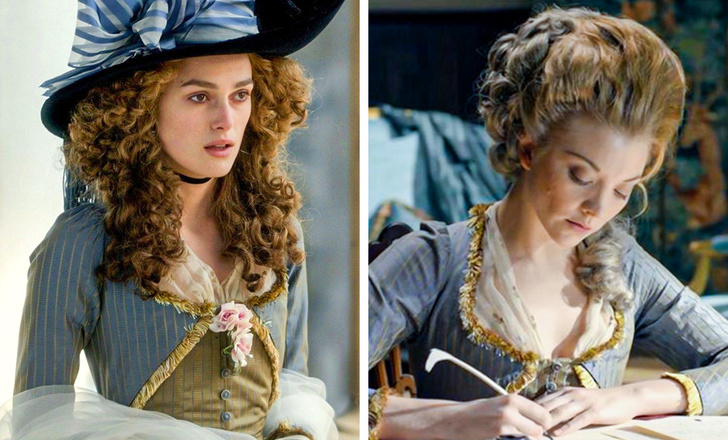 Where’s the hat though? 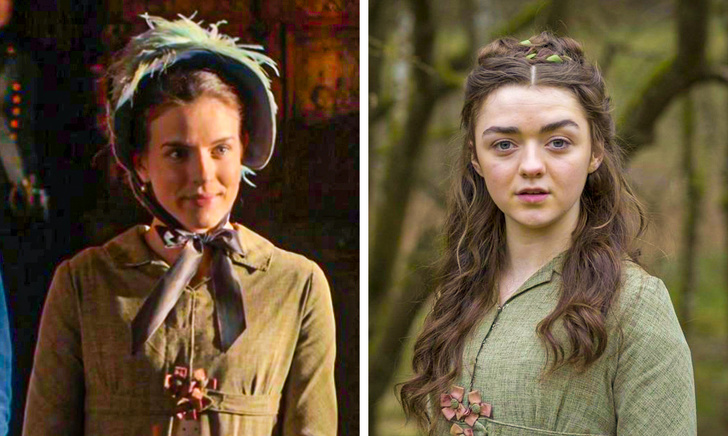 Pride and Prejudice designers were probably the laziest. 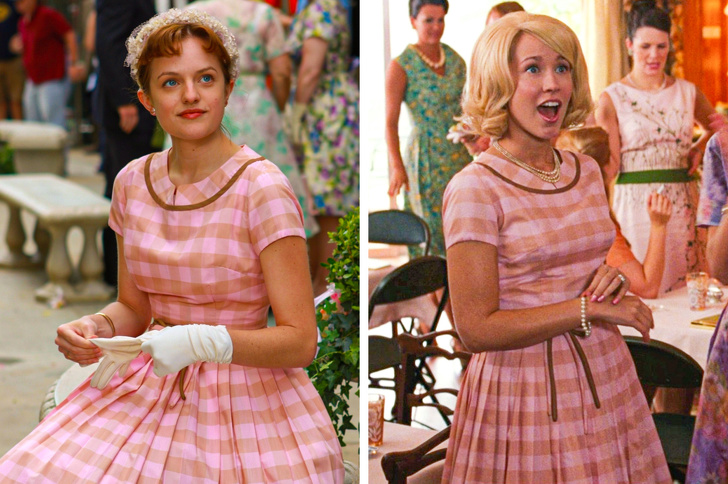 Even the small details like those laces are the same. 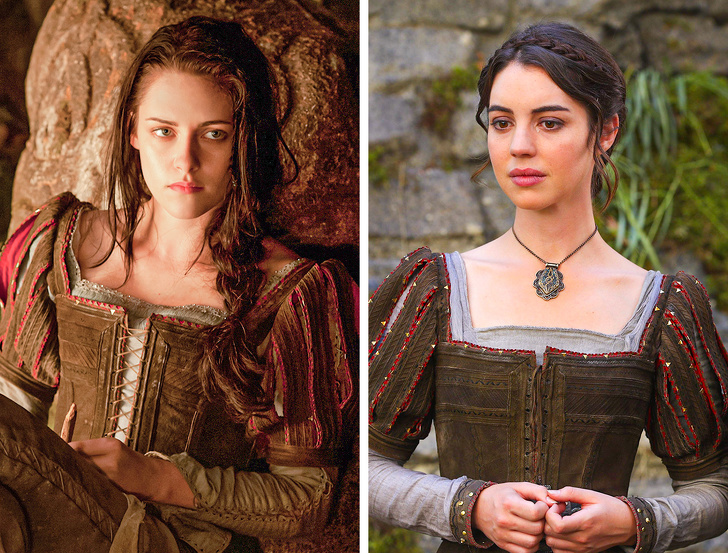 When I saw the movie, I thought I had seen this somewhere until it struck me… oh! 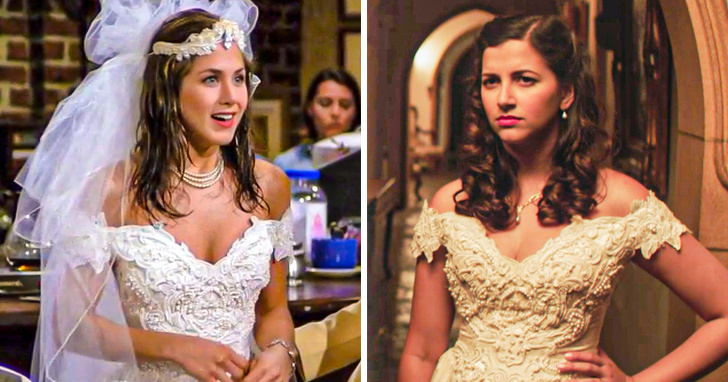 Wedding dresses are the same, so a little less criticism here. 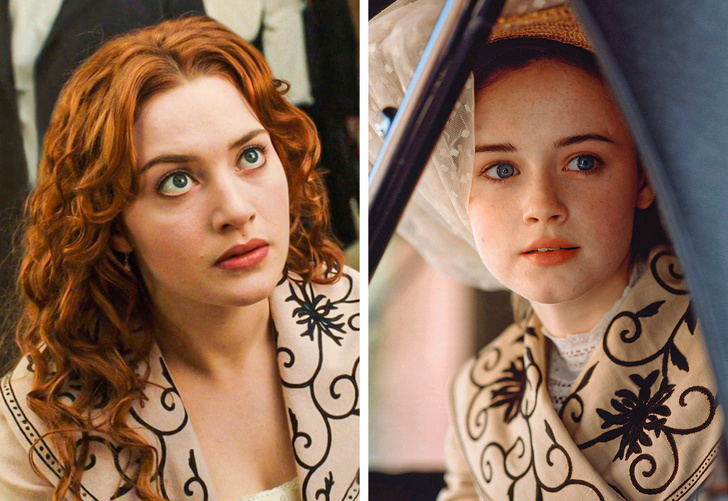 I somehow have a gut feeling that the same costume was used, not just copied.

Celebrities Who Have Admitted Having Plastic Surgery And They Are Okay...