You wouldn’t go to a public place and start shouting your bank passwords, would you? Well, if you keep yourself away from taking the correct preventative measures, you are doing exactly like that. Public Wi-Fi is not as safe as you think they are. Many of your messages and data can be easily decoded by the right people. No matter how encrypted they are, these hackers can get it without you even knowing. In fact, cracking your password is not much of a difficult task for them, because by connecting to the infected network, you’re doing half of their work. For more, read on the 12 scariest things about using public WiFi. 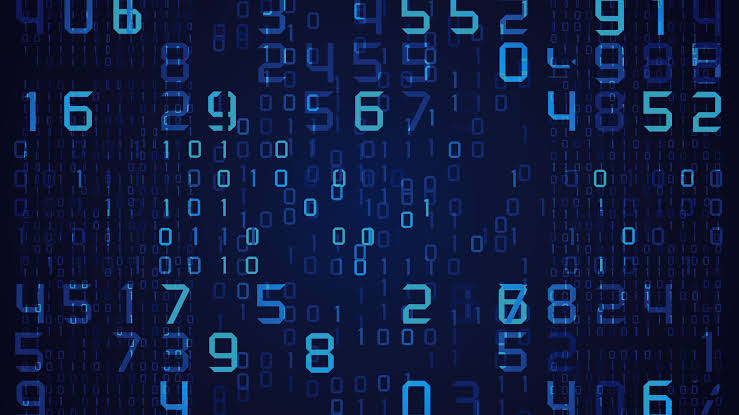 Via
The internet is not a secure place to work on. As seen in many NSA scandals, your texts can be easily decoded by some hackers, provided you’re using the same WiFi network. 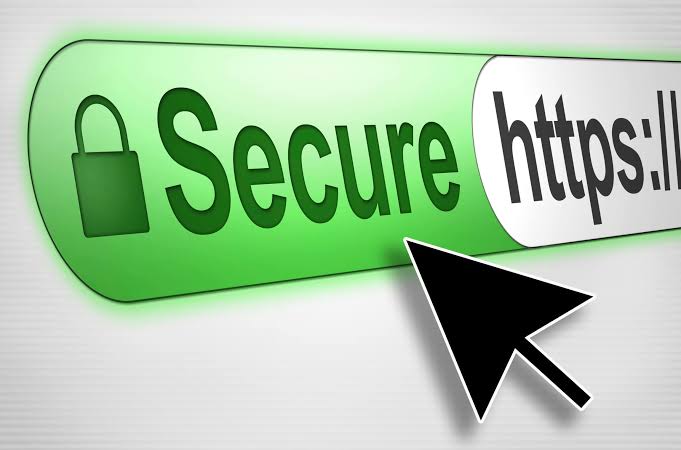 Via
Although https offers encryption, 100% security is still not provided. This alone is a scary thing.

3. Man In The Middle Attack

Via
By targeting the communication between you and the server, a hacker can easily get access to your data. Hence the name, man in the middle. 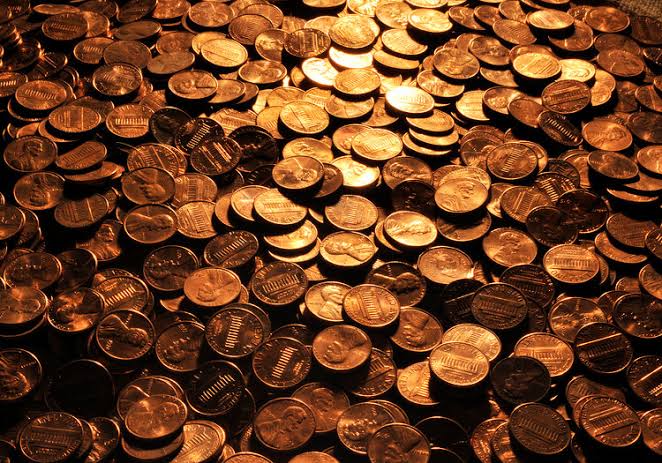 Via
Man in the middle attack allows the hackers to empty your bank accounts even if you have an SSL protected site. 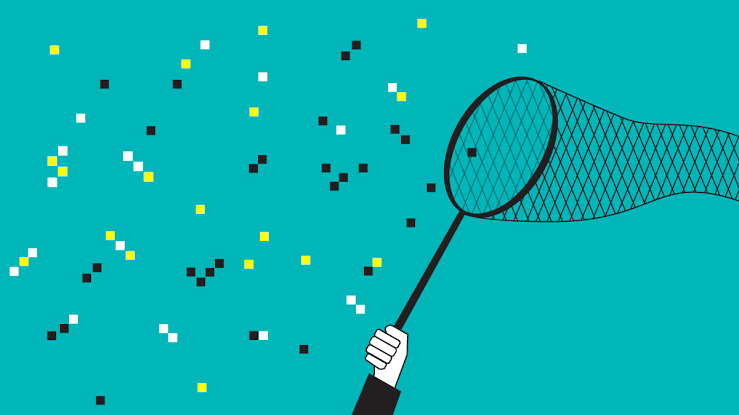 Via
1 terabyte of data is stolen every day. That is similar to having 1 billion login credentials stolen. 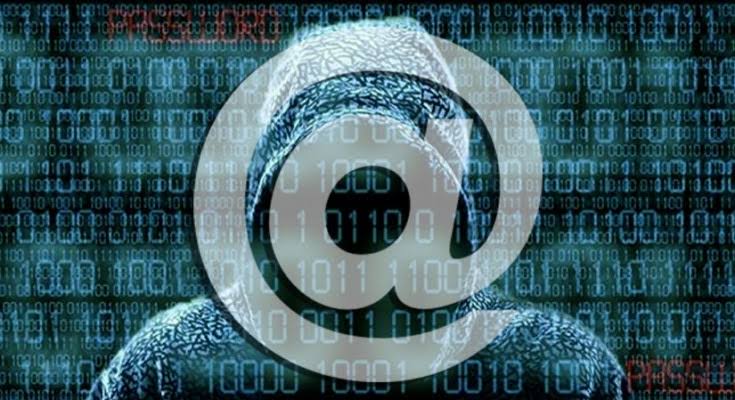 Via
Getting access to your email is the first thing many hackers would do. Remember, emails are like a skeleton key to all your credentials and this is where you reset your password. Scary enough? 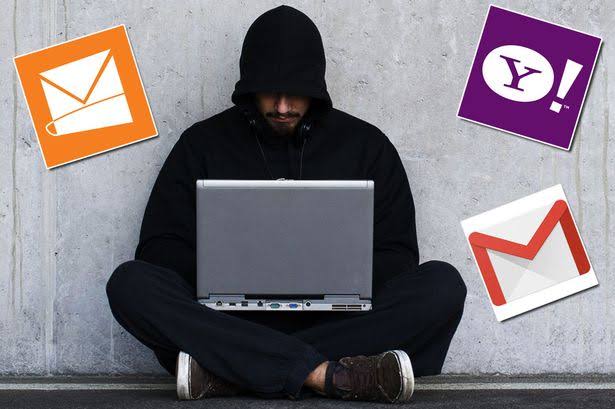 Via
Doing that over a public WiFi is trivial for a hacker. 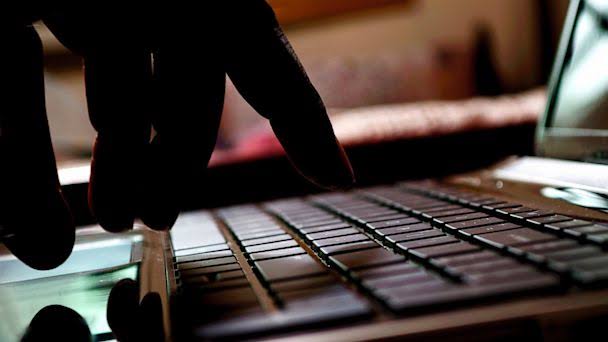 Via
If you’re using an email client like Outlook, it is even harder to ensure encryption. Look into it. 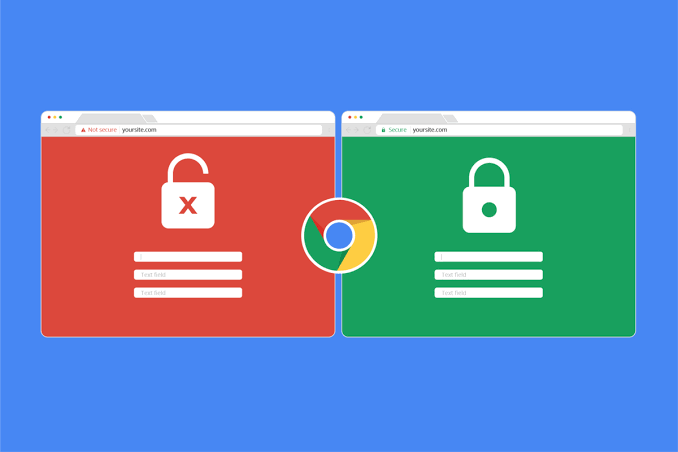 Via
Just because you use SSL doesn’t mean no one can read your emails. Remember the man in the middle attack? That can happen. 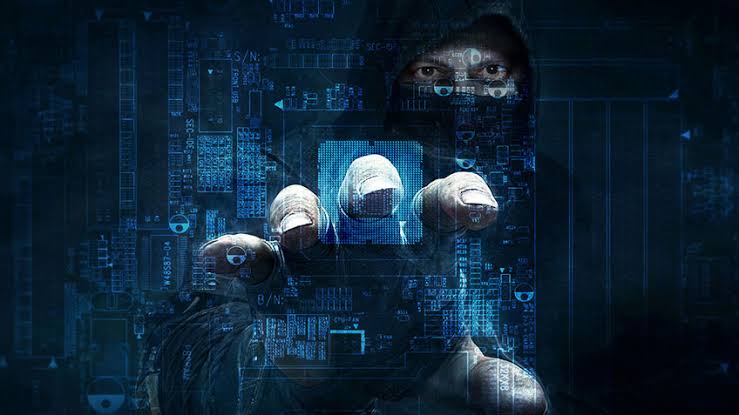 Via
You will lose most of the passwords by a mere dictionary attack. 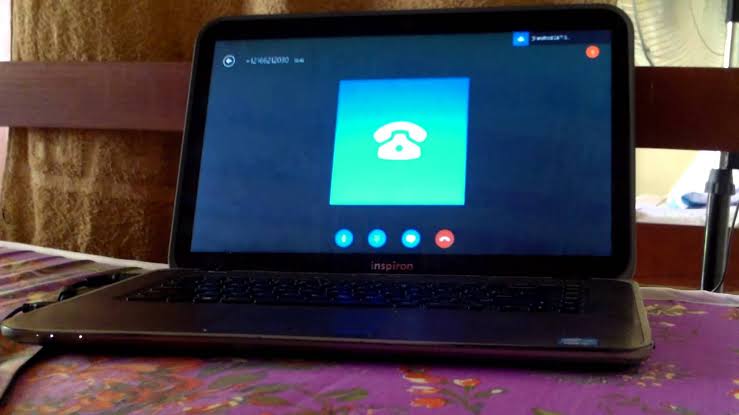 Via
As scary as it may sound, hackers won’t even spare your Skype calls. They can listen to your calls without you ever knowing. 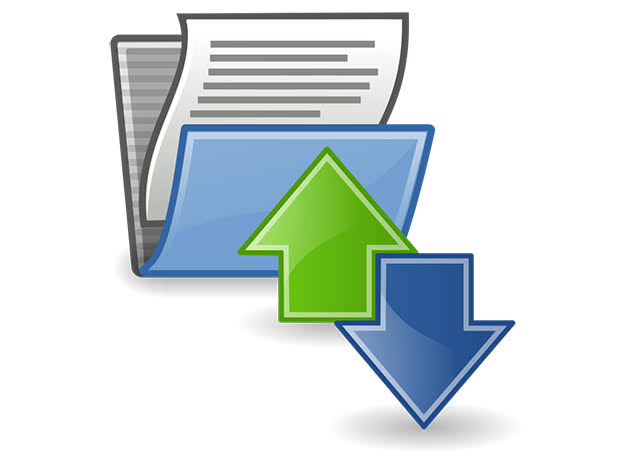 Via
If you ever get connected to a fraudulent network, the hacker may have access to all the personal files and folders on your computer and laptop. That depends on how security conscious you are, though.

12 Things That Have Always Been Cool And Probably Always Will...