Sarcasm.co
Home TV Series Shocking Dark Secrets Behind ‘How I Met Your Mother’

How I Met Your Mother is one of the biggest shows and comedy sitcoms that has ever been made. The show lasted for 9 seasons and ran along 2005-2014. The show made many people laugh and above all made history with record viewerships. People still root for another reboot of the concept of the show or something more. The show is basically about Ted Mosby, an architect who recounts to his children the events that led him to meet their mother. His journey is made more eventful by the presence of his friends Lily, Marshall, Robin, Barney and many more along the way. As a show is shot we see the happy cast members and their lives in the show but behind the cameras is the real struggle. There are many things we may call secrets that we don’t know about.

Below we uncover those secrets about the show: 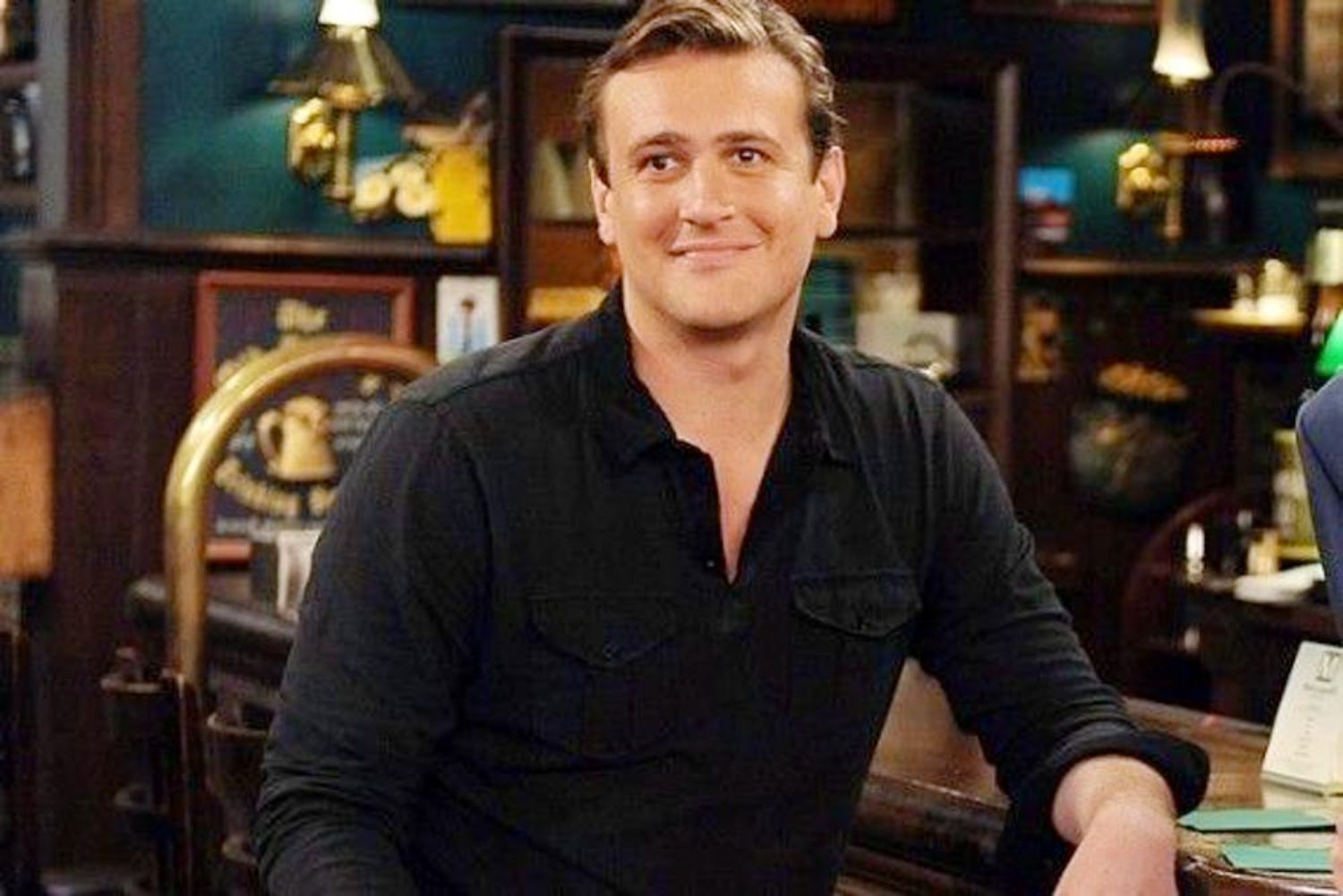 Jason was a chain smoker during the times of How I Met Your Mother which doesn’t matter but his frequent kissing partner Alyson Hannigan had to suffer for his habit. She tried to convince him to stop but failed apparently. 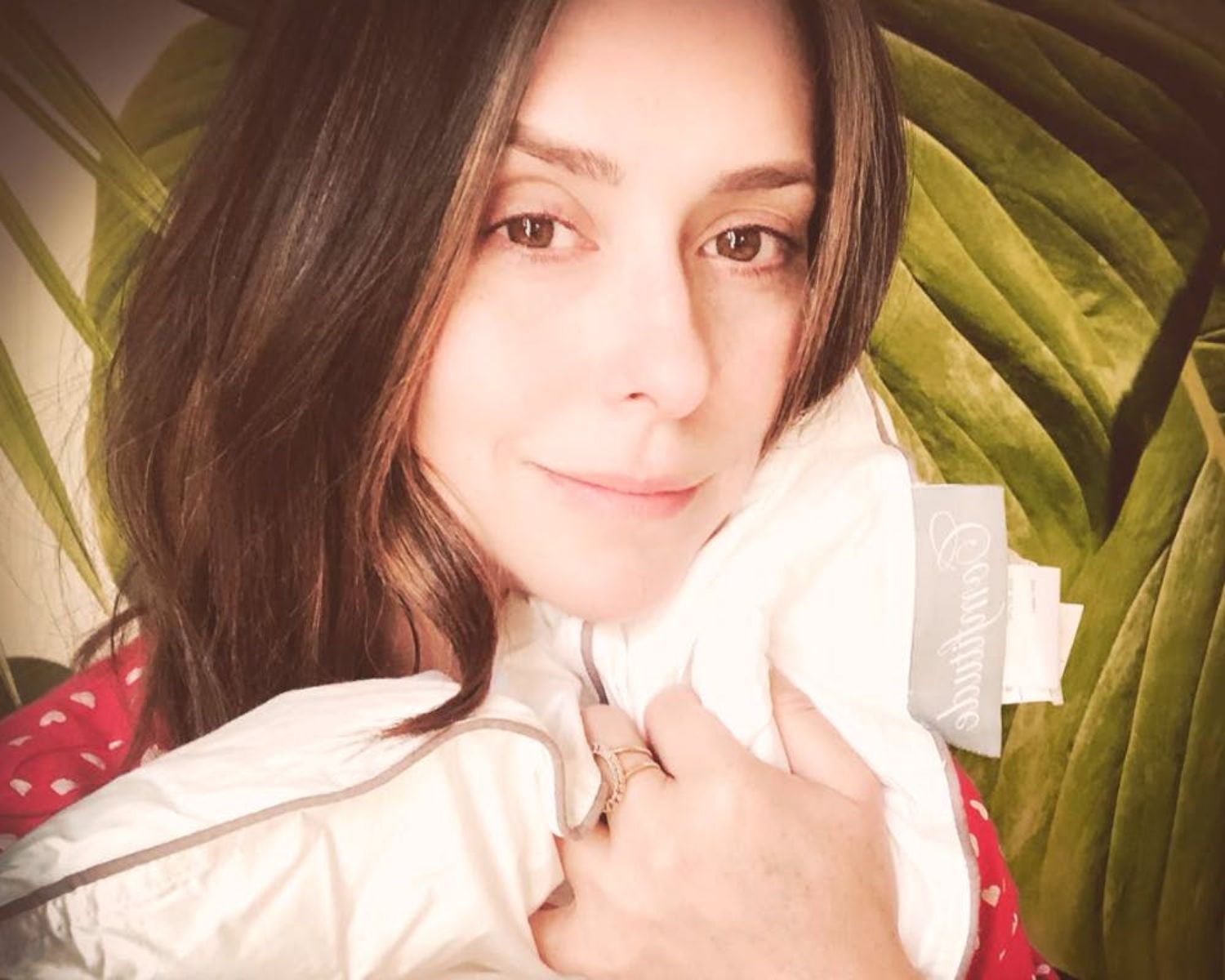 Cobie Smulders was amazing as Robin but do you know that originally Jennifer Love Hewitt was supposed to play it. 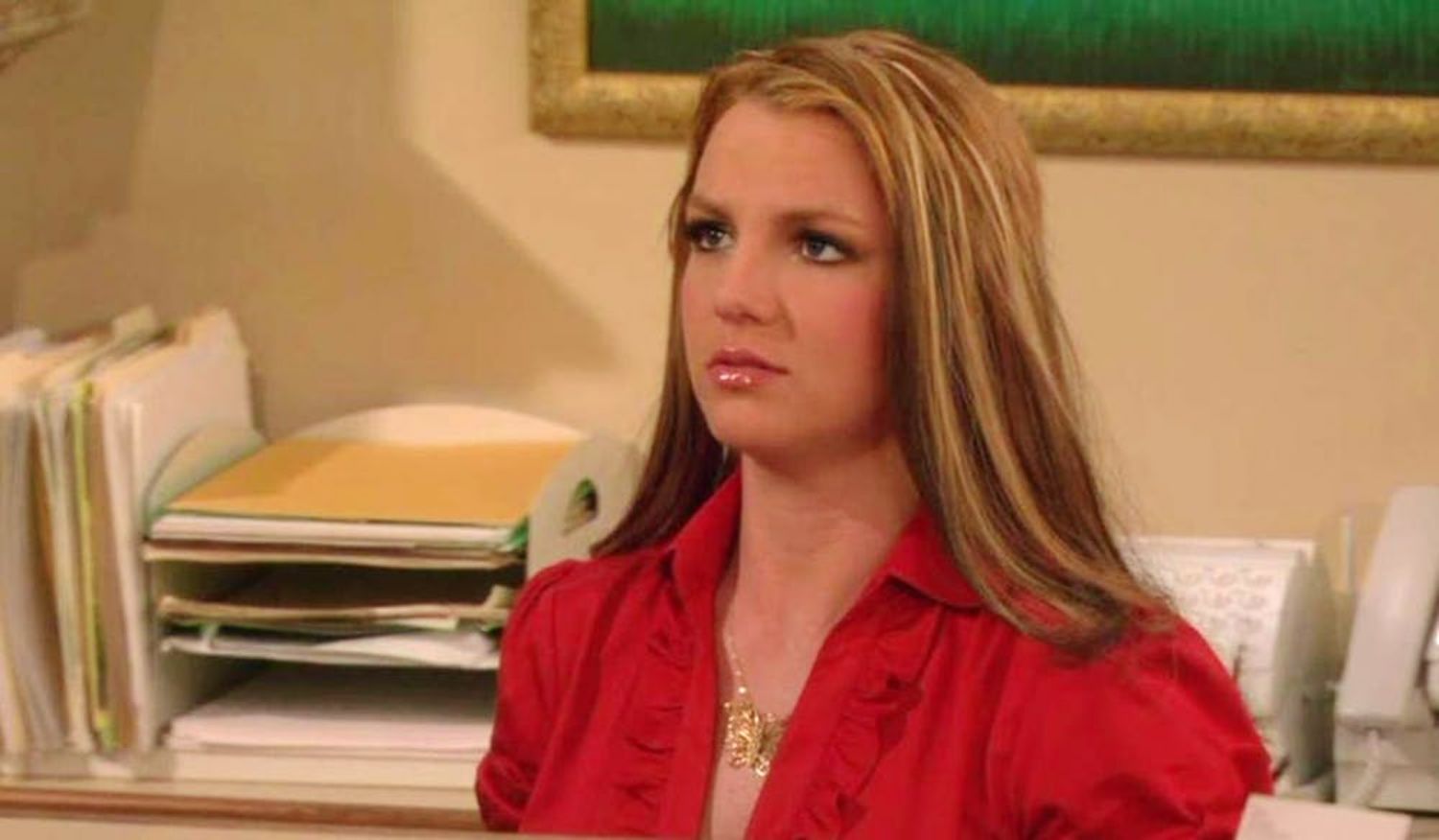 Neil Patrik Harris didn’t want Britney Spears on the show as he was against the guest stars concept because it would be detrimental to the fans.

4. Alicia Silverstone dropped out of the show because of Britney. 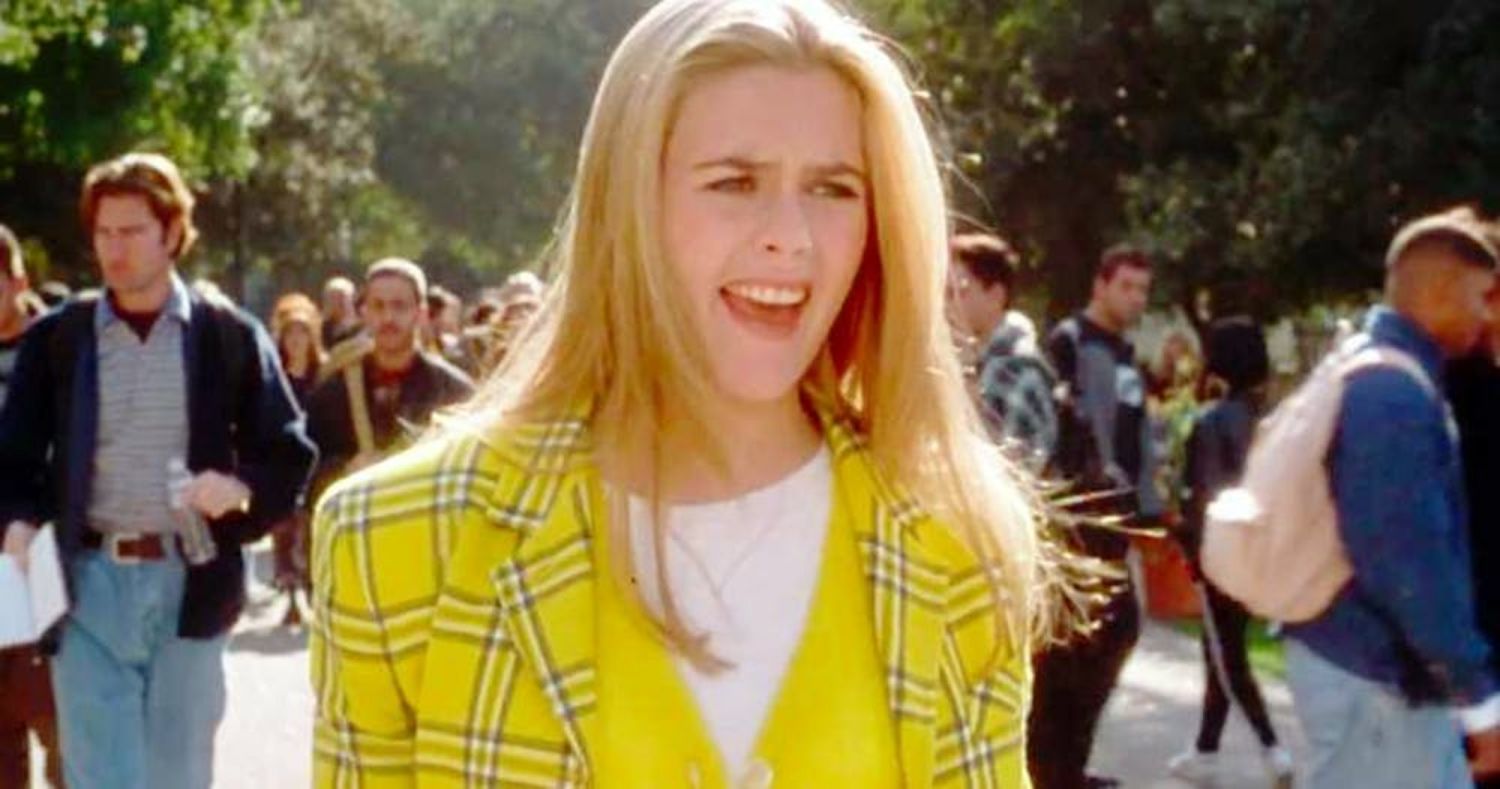 Alicia Silverstone was supposed to co-star alongside Britney when Alicia was supposed to play Stella and Britney, her assistant. She feared that Britney would overshadow her because of her craze. 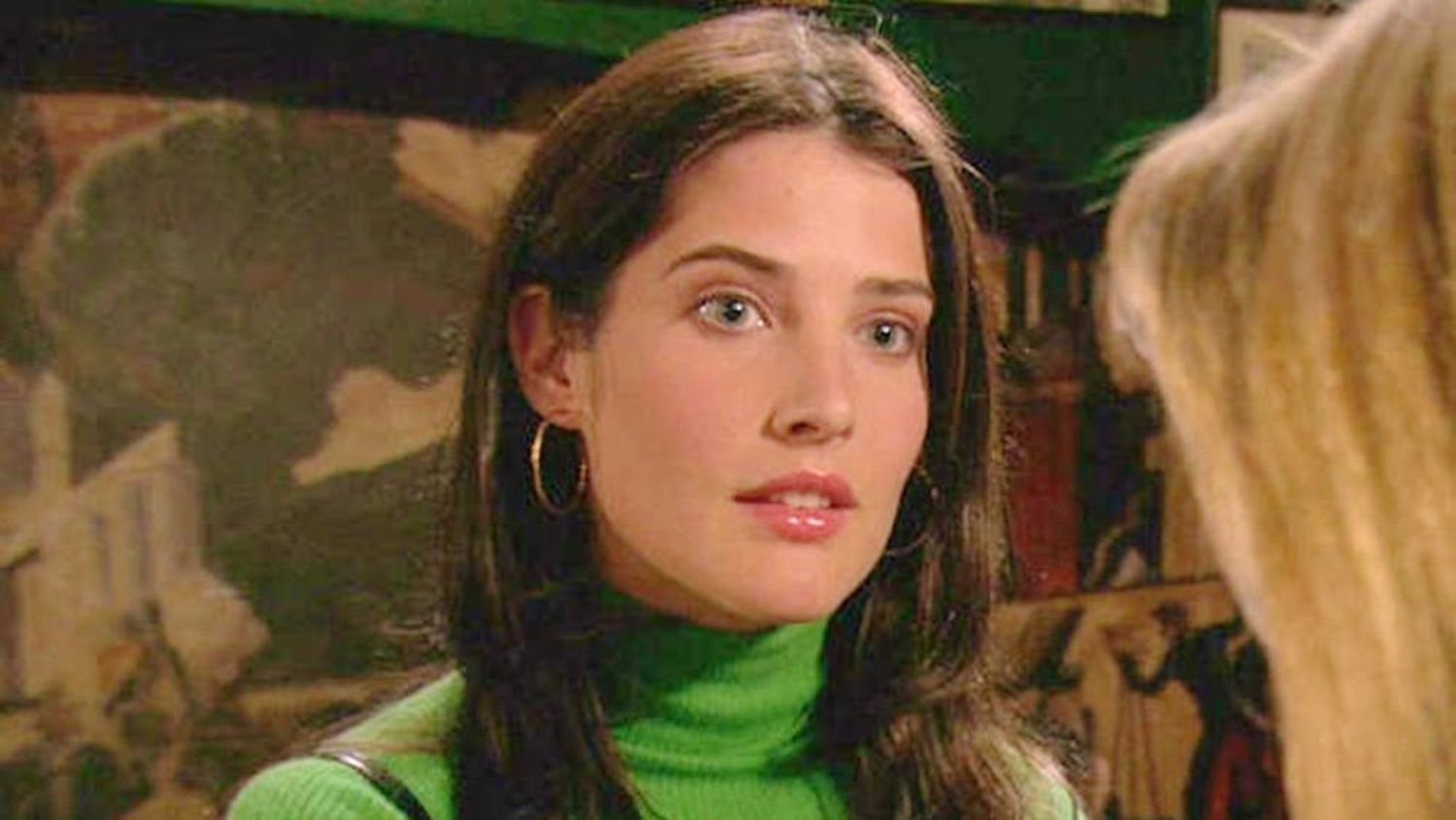 She looked fine when we saw her in the show, right? She didn’t reveal she had ovarian cancer until after the show was over.

6. Jason Radnor is allergic to dogs. 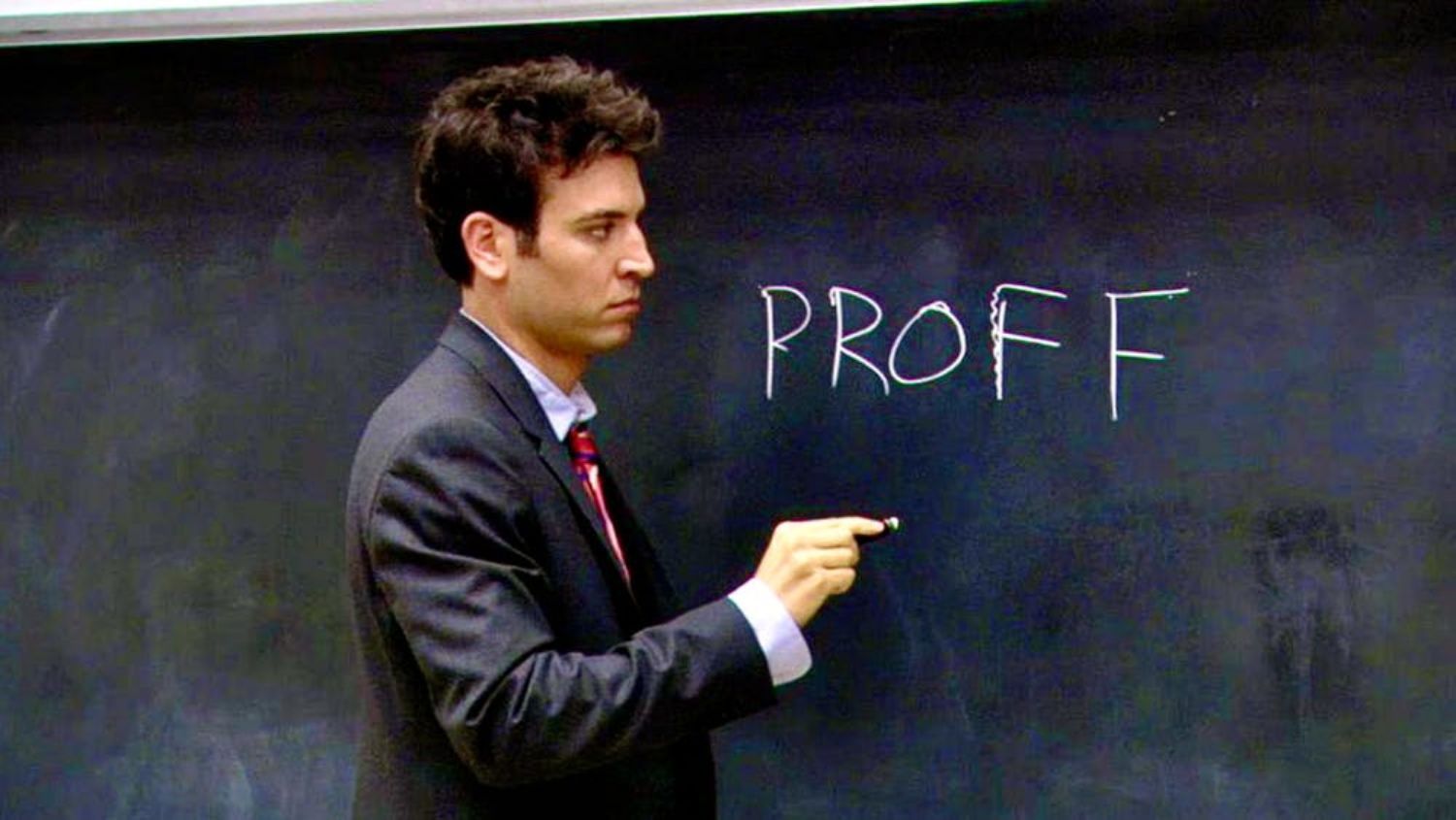 Not something worth mentioning but this caused chaos on the sets as the creators didn’t know about this and so there were dogs on the set. 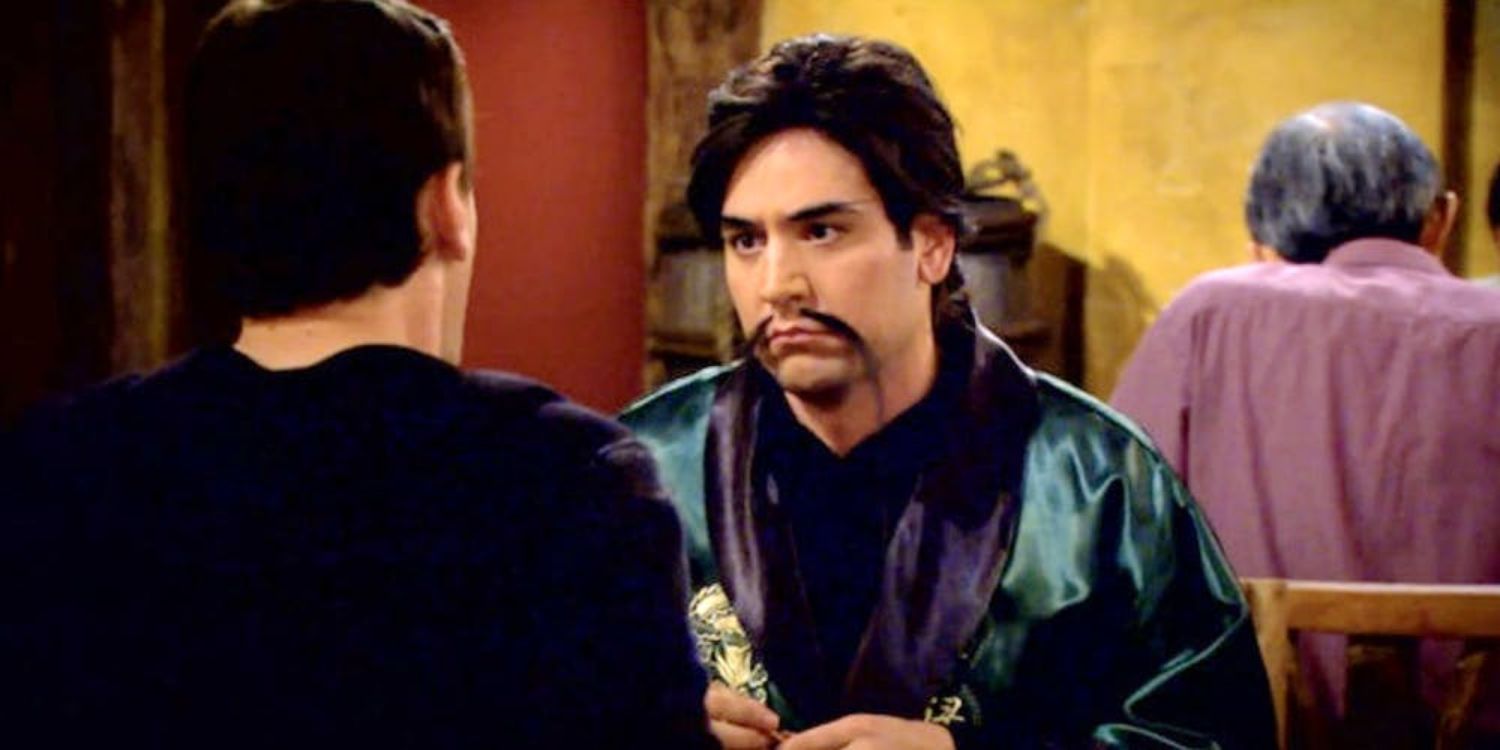 There was an episode in which they had fu-man-chus and yellow painted skin. Those weren’t the times when you could just filter out a whole episode after all. 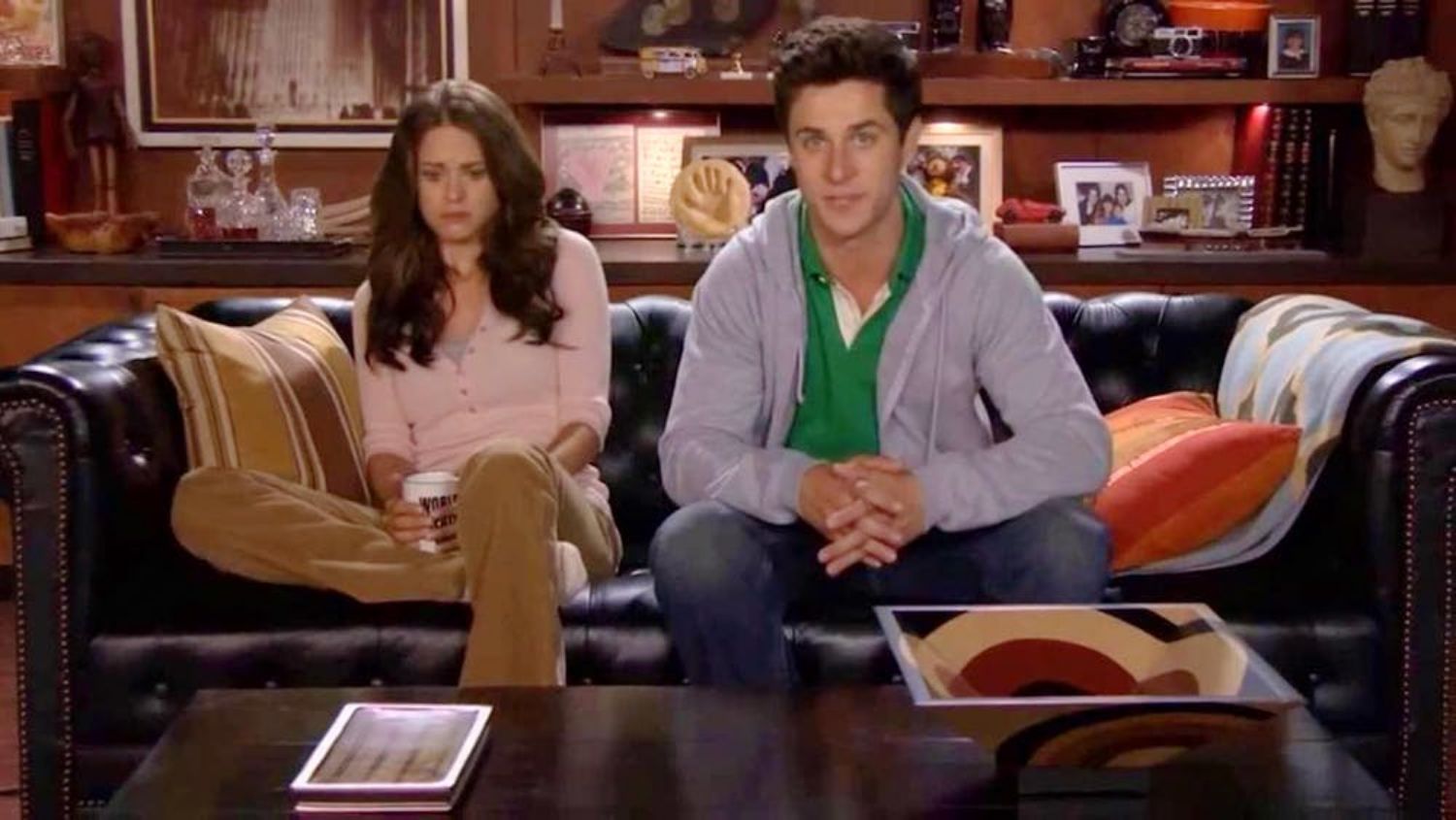 After the success of the show, it’s obvious that spinoffs would happen. But we don’t know any such thing, right? That’s cause they happened but failed, titled ‘How I Met Your Dad’ and ‘How I Met Your Father’ which showed the story from the Mother’s point of view obviously.

9. Josh Radnor has a huge deck. 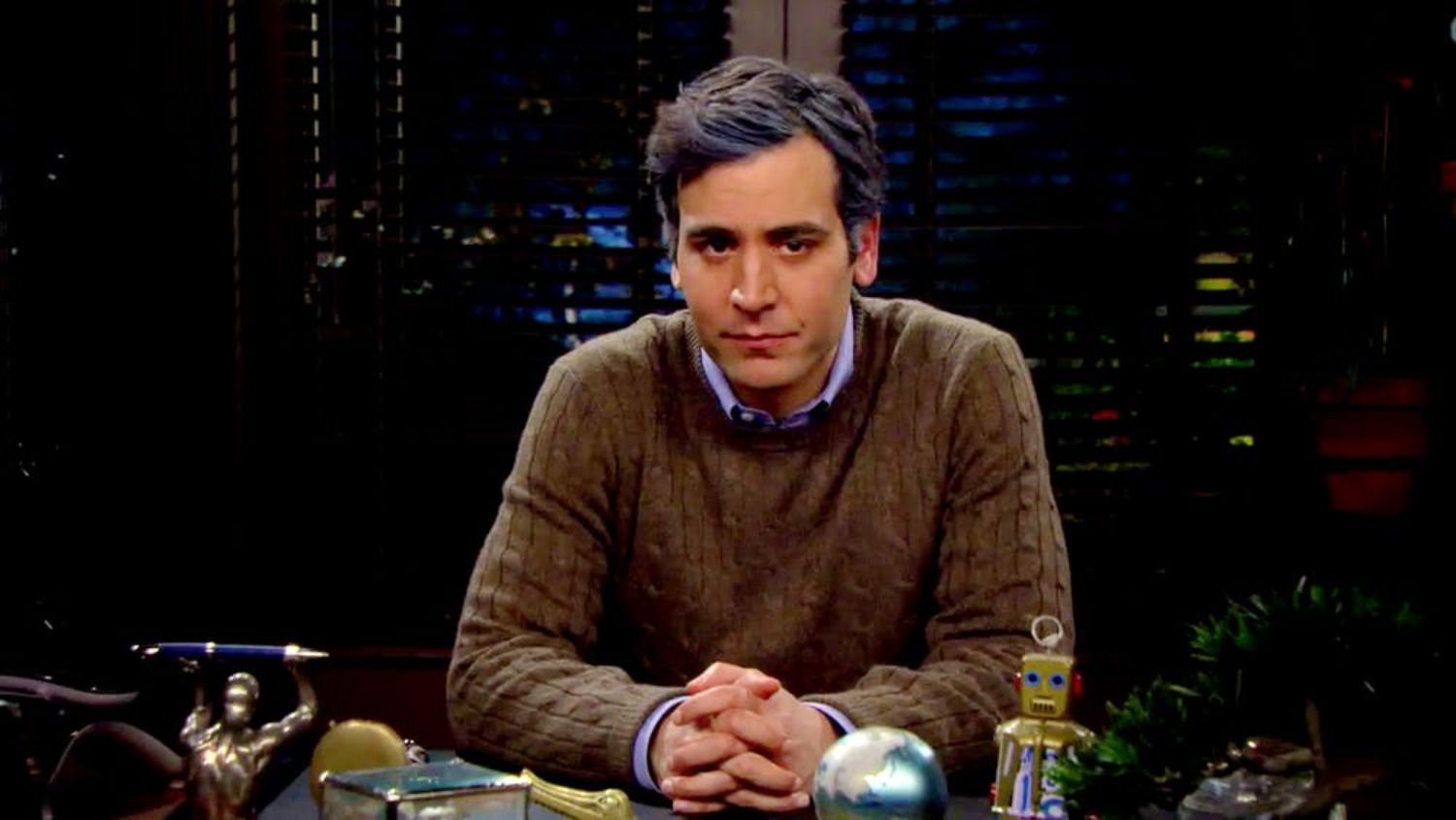 His deck is so monstrous that his neighbors sued him for it twice and he had to lose a lot of money for that. 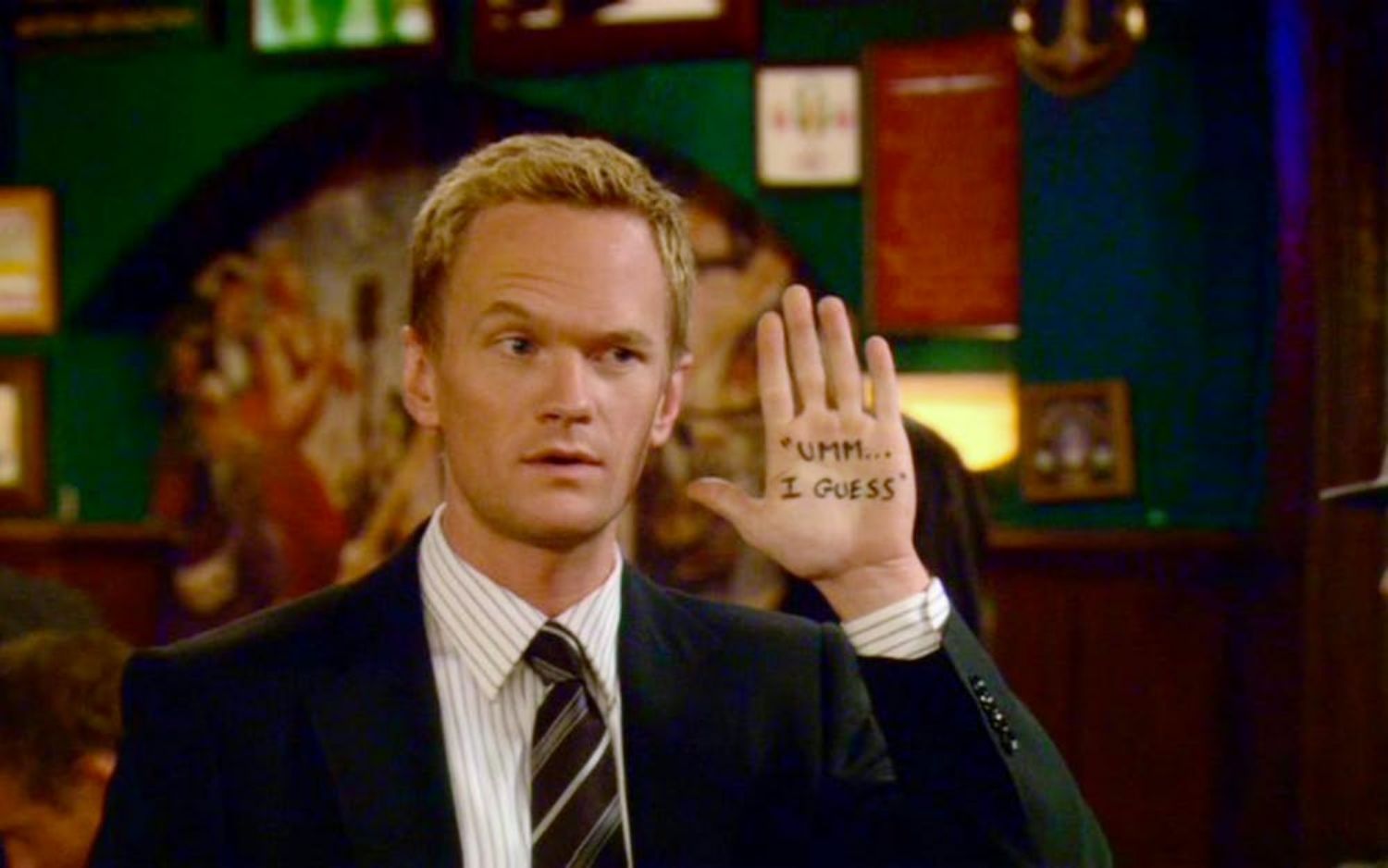 This happened around Halloween when Neil Patrik Harris got a cake depicting dead singer Amy Winehouse. This was a pretty dark prank for anyone.

11. Jason Segel and The Finale. 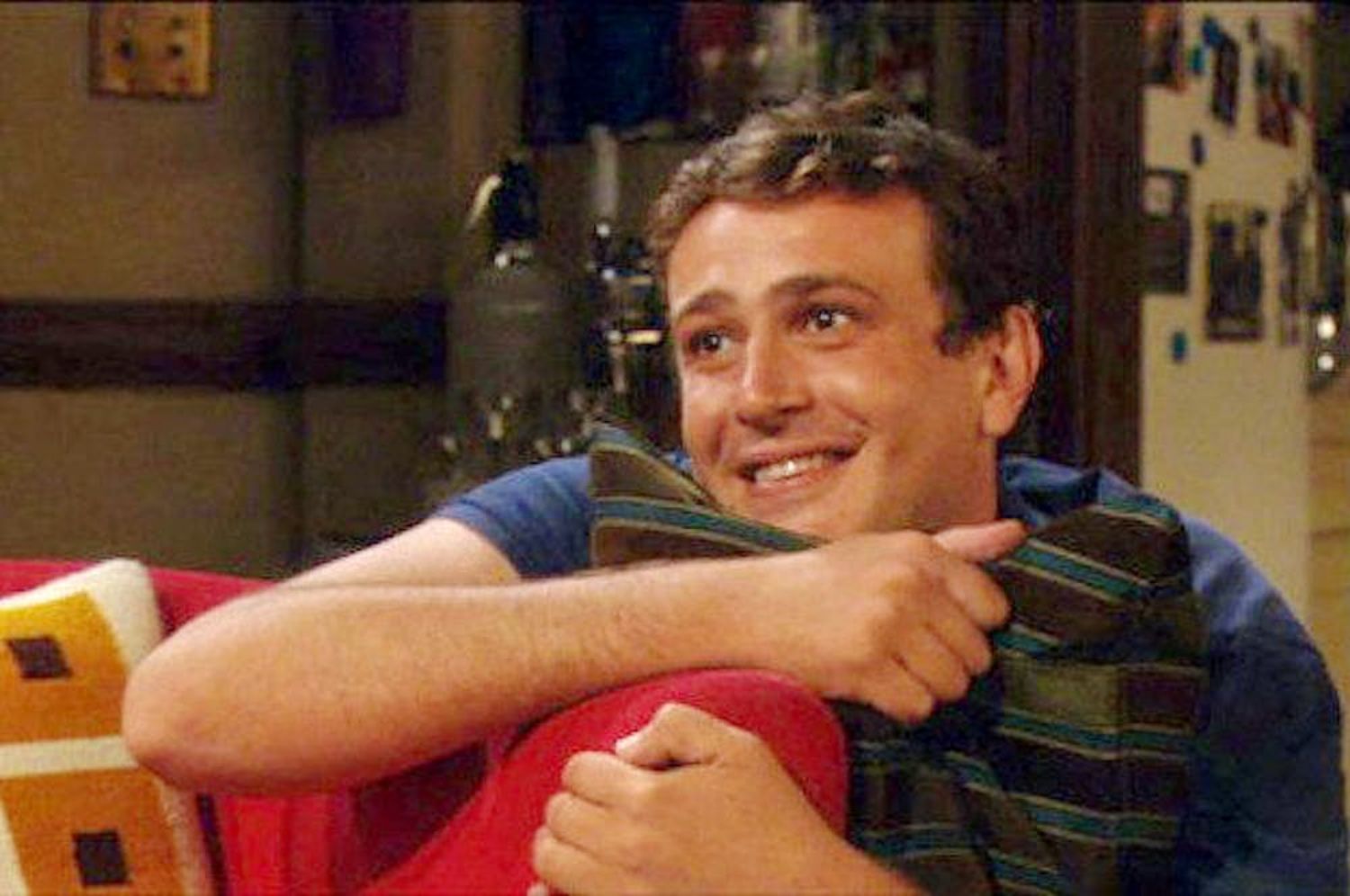 Jason hasn’t seen the finale! He does know the story but doesn’t see it because in his mind he doesn’t want the show to end.

12. Neil Patrick Harris made way more than everyone else. 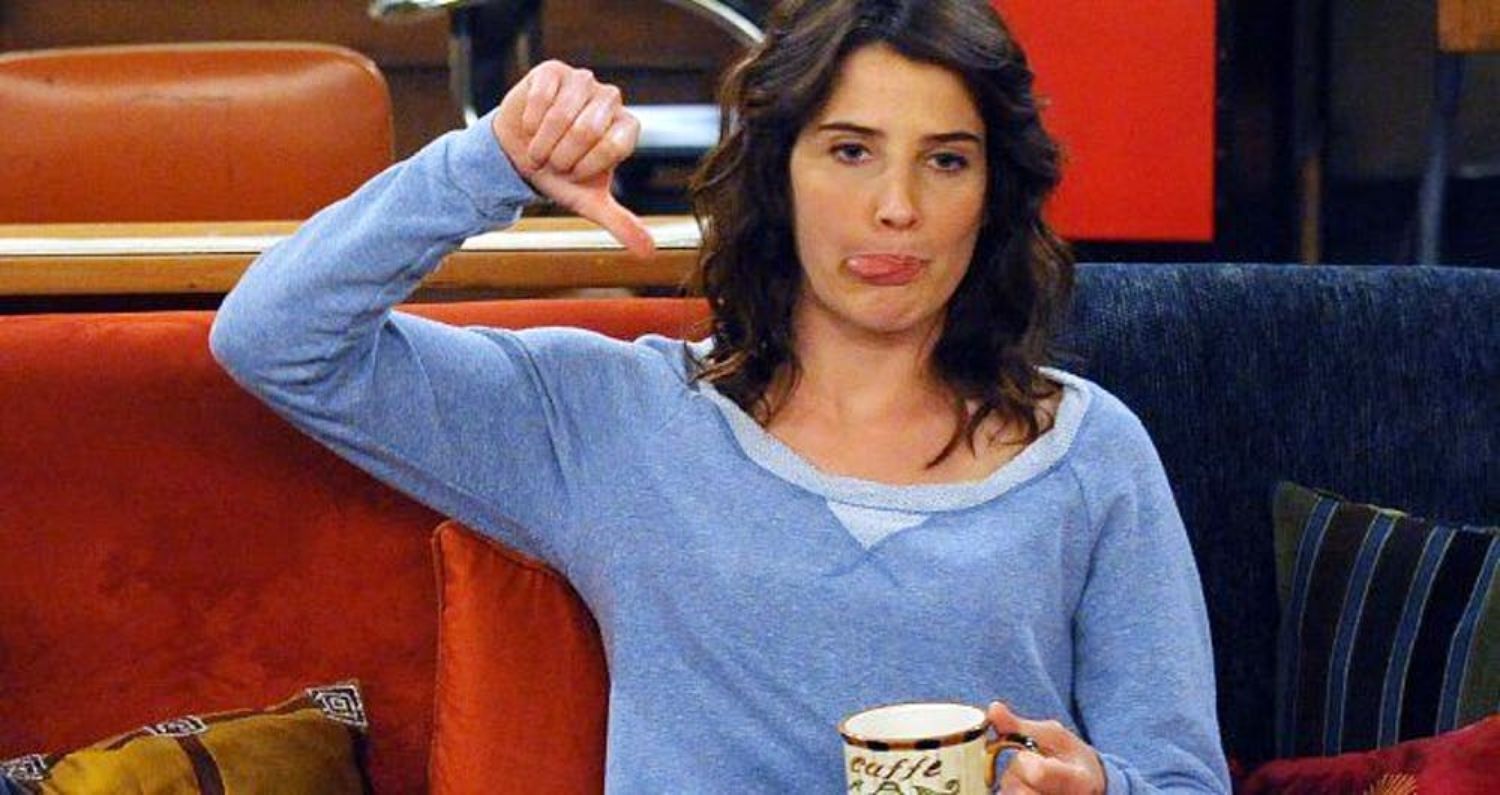 For the all-time of How I Met Your Mother, Neil Patrik Harris was paid $210,000 whereas the rest of the cast made $120,000 and the character execution of Barney doesn’t even want us to complain.