Sarcasm.co
Home Humanity 12 Signs Of Maturity That We All Need Reminding Of Sometimes

Ageing is inevitable. You cannot just stop the way you are growing. We all know we have grown up to be a mature person but sometimes, that demands reminding. Like we still wonder if we have grown up, or are we still stuck in the immature club? Our actions and words say a lot about how well we have let maturity ascend inside us. But there are other signs as well which perfectly defines how well of a mature person we have become.

1. Effect Of Your Actions On Others 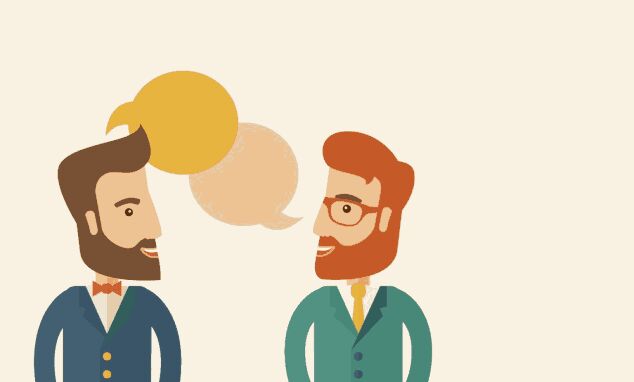 Via
Being selfish and thinking only of yourself will take you nowhere. You will have to take care of the effects your actions might have on others. 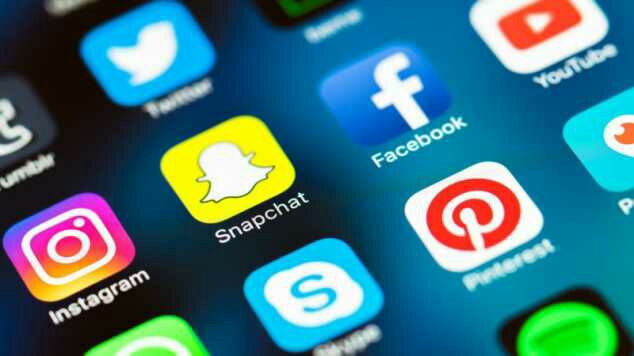 Via
Self-control and not looking for grabbing unwanted attention is a sure sign of maturity. People who still vent out their personal business on social media are no less than kids.

3. Not Getting Upset Over Trivial Things 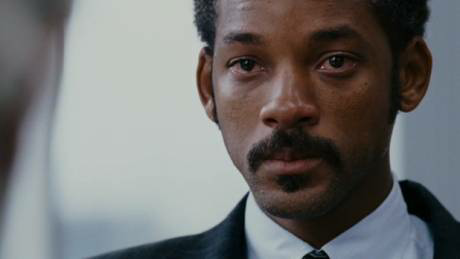 Via
Mature people realize what’s best for them. They won’t get upset over momentous things. Instead, they will focus on making a better tomorrow. 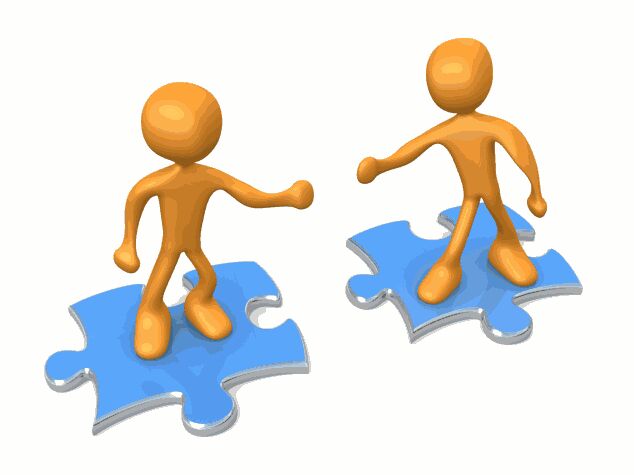 Via
Maturity is when you realize that everybody has their own beliefs, emotions, and experiences. No one has the right to influence someone else’s opinion on their own. A mature person will understand this. 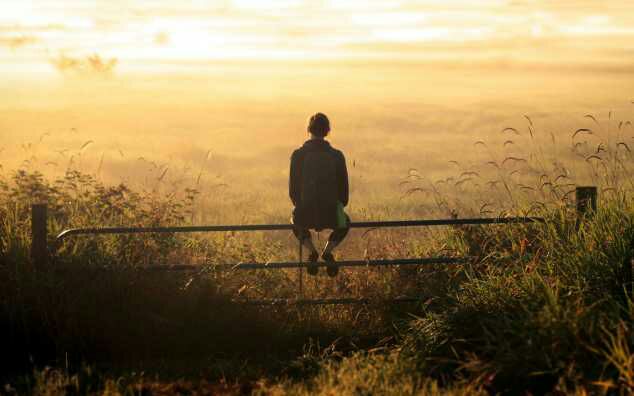 Via
Believe it or not but it’s important for every relationship. It’s better to think and talk less rather than talking endlessly with no point whatsoever.

6. Focusing On Being A Good Person

Via
Maturity strikes when you do a good work knowing you might not get credit for. Don’t just look like a good person. Be one. 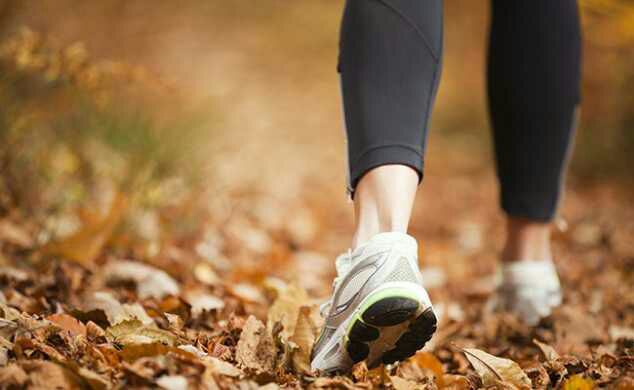 Via
Holding a grudge against someone just because they insulted you is childish. Pick up a reason to let go and move on. 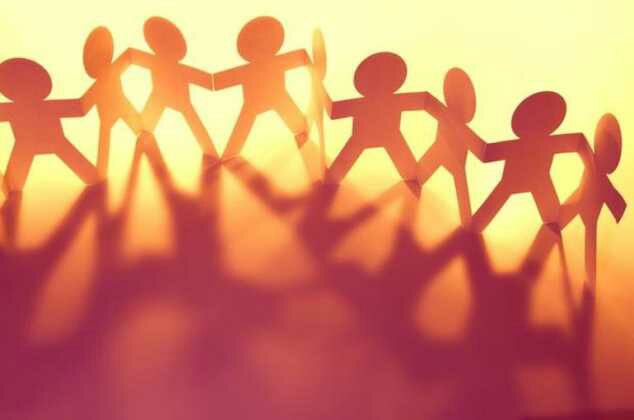 Via
You will have to identify people who matter to you and those who don’t. Some of them are just not good for you, so it’s better to keep your distance. 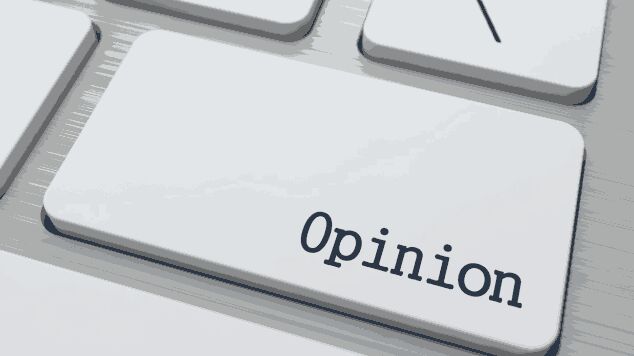 Via
A mature person should be able to change the opinion once new facts/information have been presented. Sticking to your opinion even if you know you’re wrong, is not good. 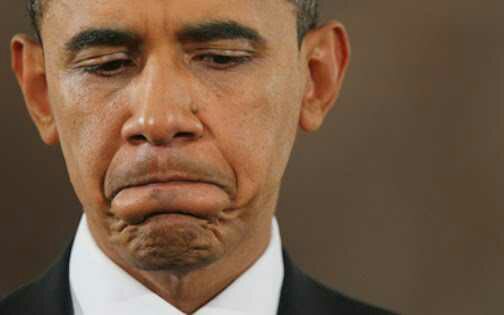 Via
When people don’t seem to like you, and you are not upset or ridiculed about this than it’s a good thing. First few signs of maturity need you to be in a no fucks given zone. 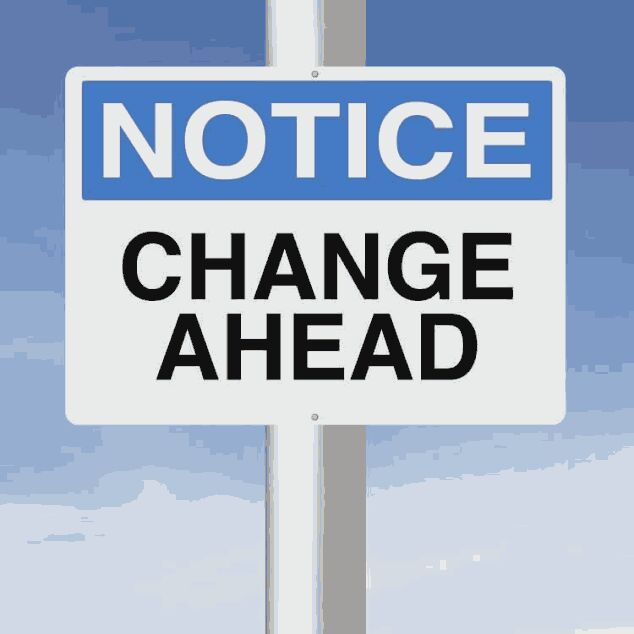 Via
A mature individual won’t get embarrassed by his flaws. He would rather embrace it to work even more hard. 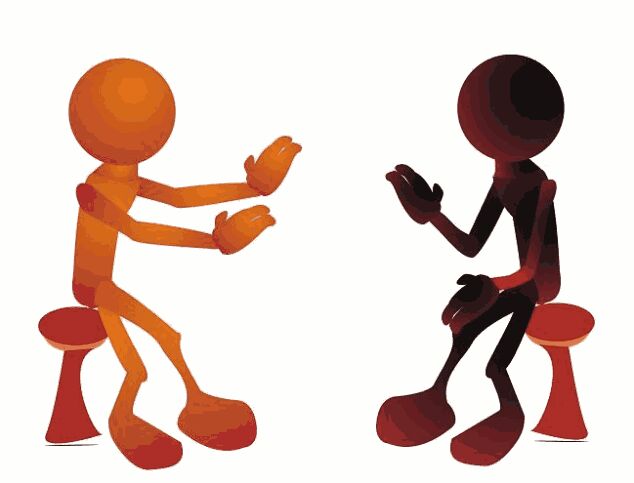 Via
A childish behavior is when you show aggression in an argument just because someone has an unfavorable opinion of you. Signs like accepting different opinions and views reveals how good of a person you are.

15 Strange Confessions From The People Working In Emergency Rooms!