Sarcasm.co
Home Confessions Signs That He Will Leave You Soon

Most of the guys, in general, are afraid of making a commitment. The age-old adage that men are “love em’ and leave em’” types ain’t just a stereotype. Many men are only with someone for the sake of pleasure and a boost to their ego.

Be it because of abandonment issues they carry as a result of a parent or another partner leaving them behind or plainly having a deceitful persona – men have a full-fledged list of reasons for which they stall committing in a relationship.

Now we are not saying that men extending their dating period to longer duration is a sign of them planning an escaped in near future, it is just that the signs of disinterest a guy shows while being in a relationship are not so subtle and it is foolish to believe otherwise.

All men are not the same though, many know how to cherish a relationship and commit to a person with full dedication.

But the difference between a long term association and a short term fling are quite glaring and if you are smart enough to see the red flags early on in a relationship, you can save yourself a potential heartbreak.

So whether he is committed to you or just using you for his personal satisfaction – the signs for the same are quite obvious and easily understandable.

Scroll down to learn more about the signs of a deceiving or playboy partner.

He Is Only Romantic In Bed 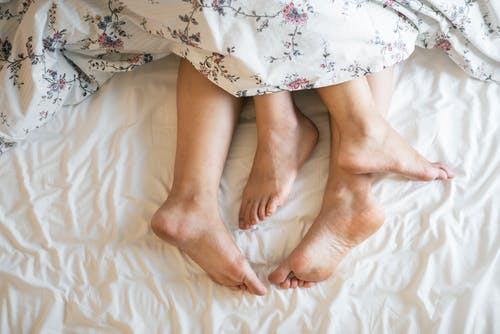 He Hides His Emotions From You 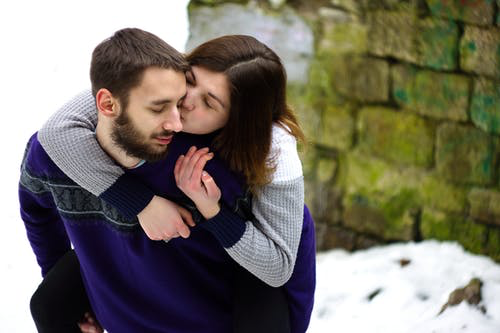 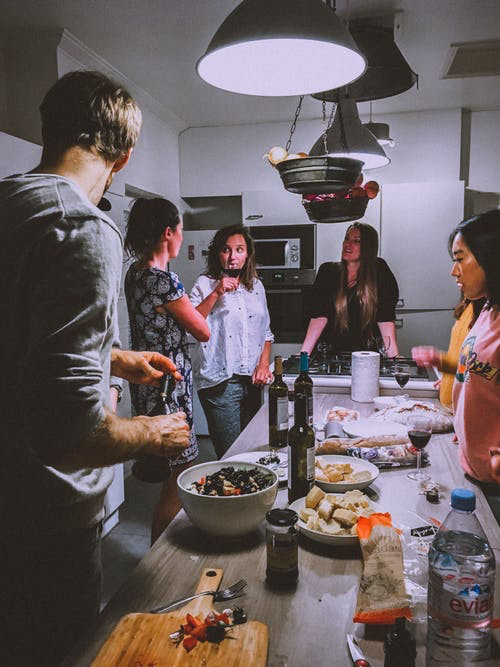 He Isn’t Into PDA 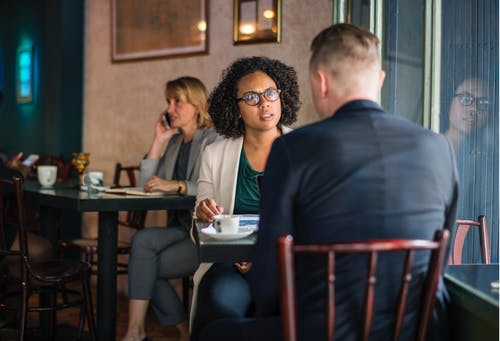 He Doesn’t Reply To Your Messages 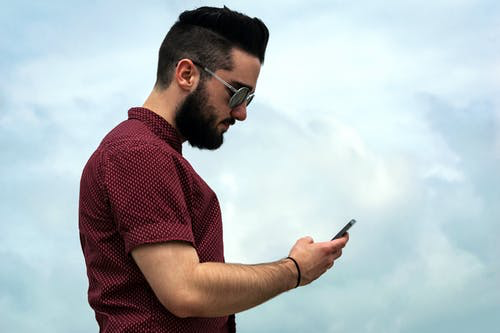 He Still Talks High About His Exes 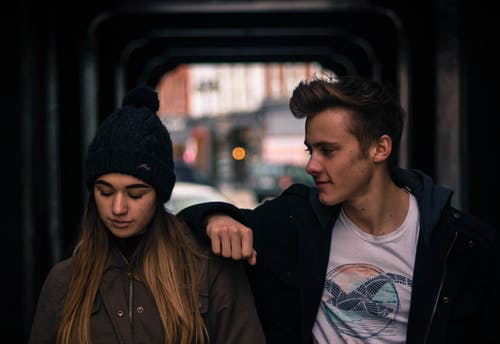 He Avoids Having Real Conversations With You 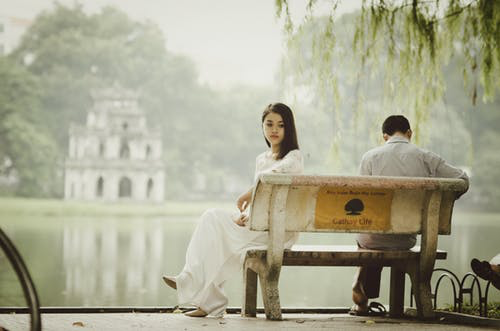 He Spends Most Of His Free Time With His Friends 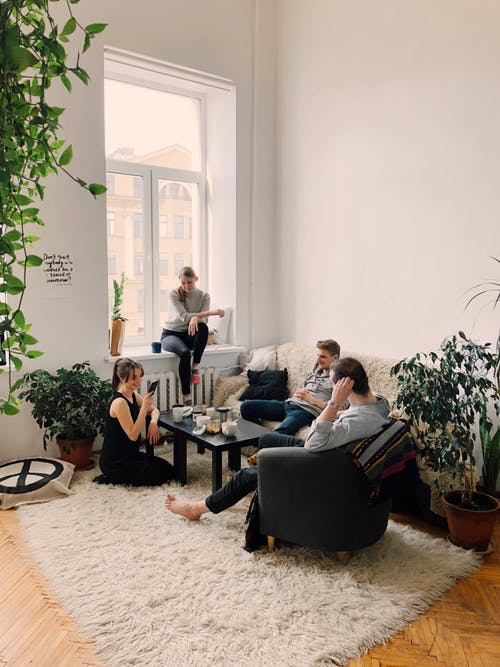 He Walks Away From You Often 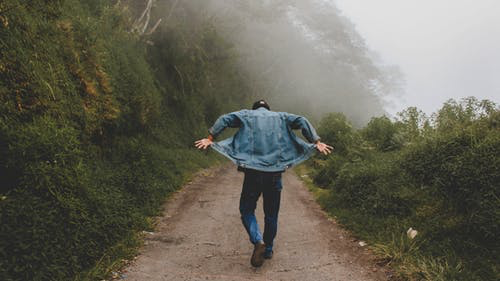 He Doesn’t Plan His Future With You 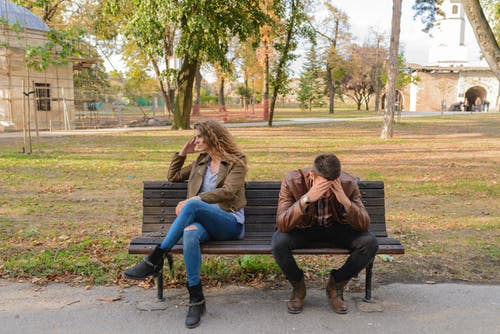 He Isn’t Caring Towards You 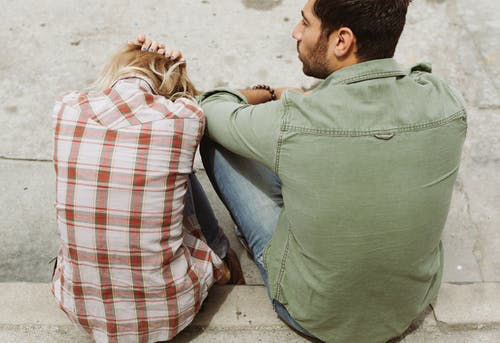 He Finds You Boring And Never Enjoys Moments With You 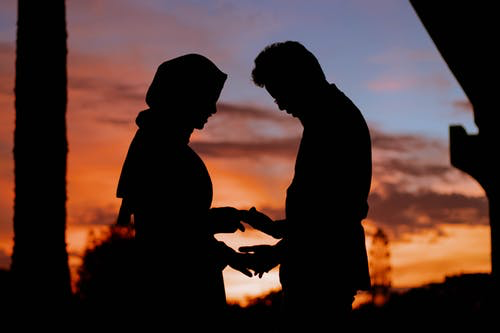 20 Unexpected Lessons Learned By These People From Their Last Breakup!

19 Guys Who Love Their Work Wives More Than Their Actual...