Sarcasm.co
Home Facts Some Of The Biggest Lies In The History Of India That You...

The history of India has always been complicated. A lot of people came to our soil, stayed for centuries, built their kingdom and some of the never went back. British, Mughals, Dutch, Portuguese, everyone tried to rule this country. Our history is old and it’s definitely not 100 percent that we have read in our books. You would be surprised to know that there are many lies that we have been told and we always believed them. Keep reading to find out more about the lies we have listed here in this article below.

Also read: These People Have Familiar Features Like Twins

Here are some of the biggest lies ever told in the history of India. Let’s take a look!

1. Is hockey the national sport of India?

We have probably read this in our book but let me tell you that hockey is not a national sport of India. India doesn’t have any national sport. 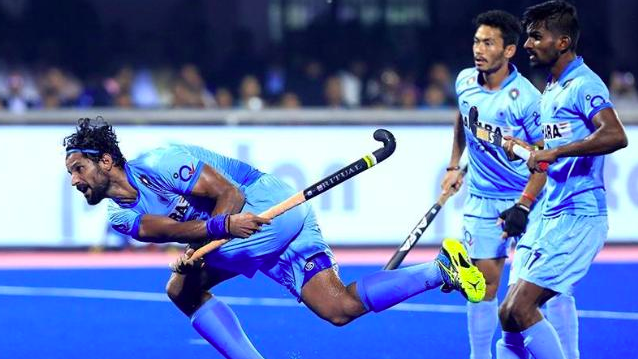 2. Is Varanasi the oldest city in the world?

It is one of the most inhabited cities in the world but definitely not the oldest one. There are several other cities that are older than Varanasi. 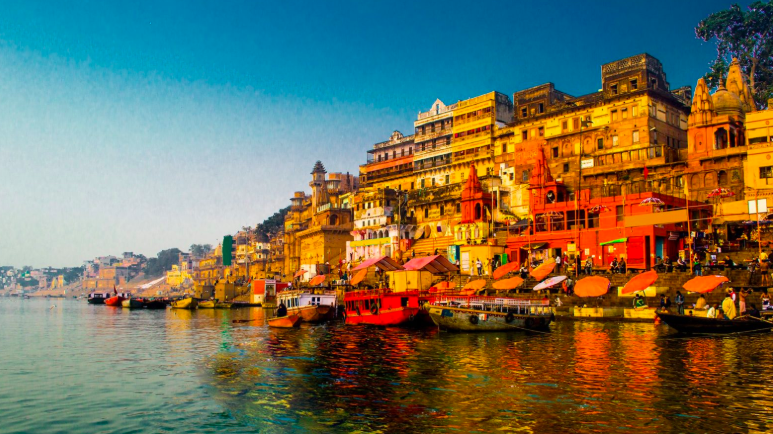 When four football teams backed out in1950 only then India got the chance to play the world cup, but the Indian Football Federation found this a very costly affair and winning with Italy was quite difficult. Hence, India blamed FIFA for rejecting the players who wanted to play without boots. It was done just to avoid embarrassment. 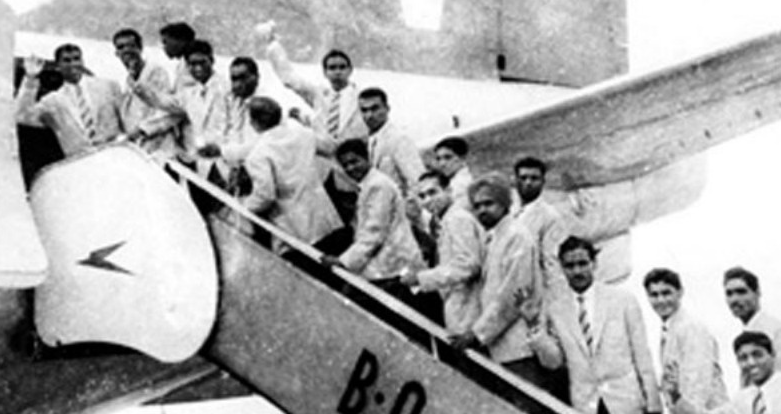 People say that Milha Singh looked back during 400 m race but in reality, he was not winning the race and he came in the fourth position. 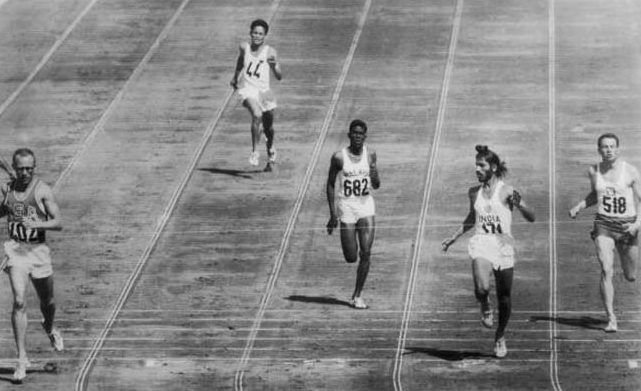 5. Mahatma Gandhi’s famous quote ‘An Eye For An Eye Will Leave The World Blind’

There is no record or evidence that proves that it was Gandhi’s word. It was Ben Kingsley who said this in the movie Gandhi. 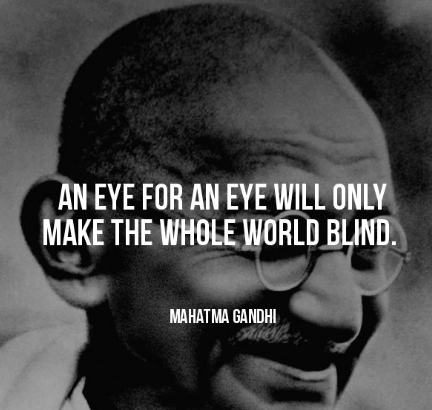 This has always been a controversial topic but the truth is that the plane crash never happened in 1945 at that time when Subhash Chandra Bose went missing. How he died is still a mystery.

7. Indian Railways has the largest employees base

It is certainly not true and it has been proved that Indian Railways may have one of the biggest employees base in the world but not the largest base. 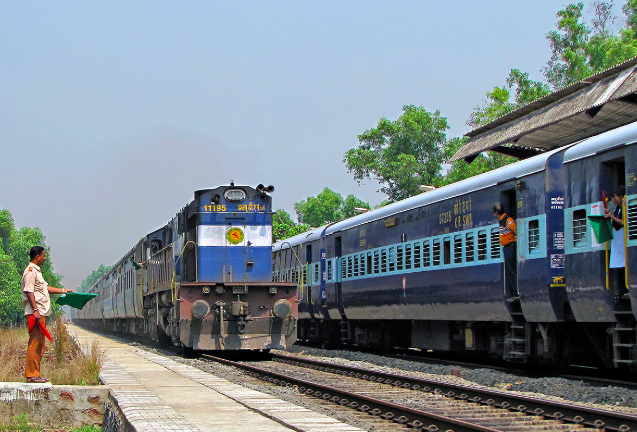 8. Hindi is not India’s national language

Every Indian kid must have read this in their textbook but the truth is that Hindi is not the national language of India. There is no evidence that proves this claim. 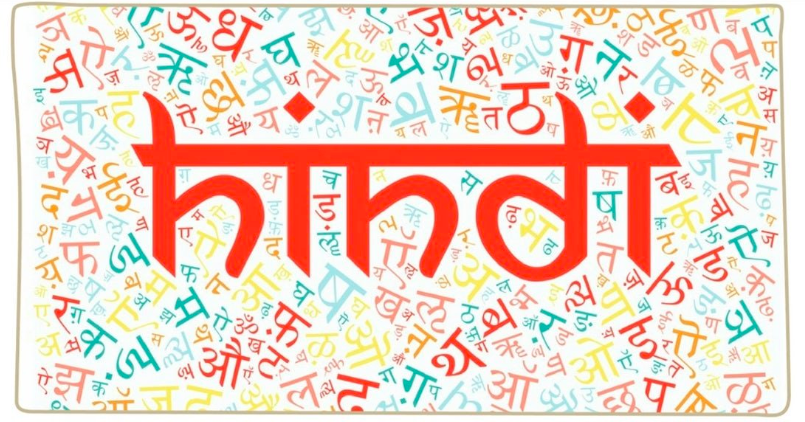 It’s a lie and it never happened. It all started when this picture below went viral online.  Later it was confirmed by one of the spokespersons at Harvard that it was a false claim. 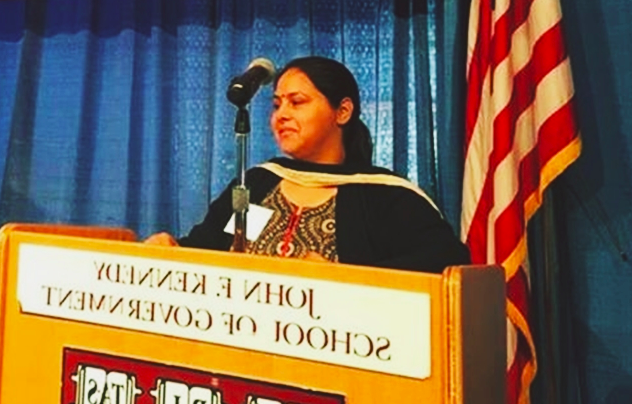 10. This picture of Mahatma Gandhi dancing with a lady

The truth is that the man in the picture is an Australian actor who dressed like Gandhi in a party. 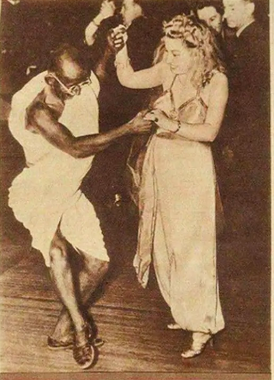 11. Is Ayodhya city the actual Ayodyha which is mentioned in Ramayana?

The current Ayodhya city was set up by the King Vikramaditya. The city didn’t exist during the period of Ramayana. 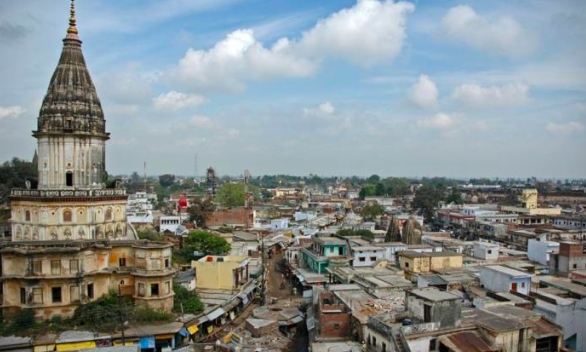 You may have seen this in social media posts but this is a lie. This was a hoax spread by some people. 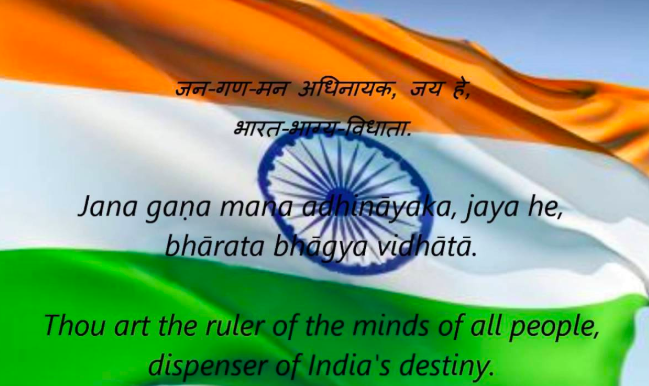 Also read: Thrilling Photos Of Stuff That Can Shock You In Awe

Small Details That You Probably Missed Out On Stranger Things 3

Moments In Life Where Reality Is A Lot Different Than Your...