Sarcasm.co
Home Crazy 12 Surprising Facts About Vegetarianism That May Force You To Switch Diet

Vegetarian diet is indirectly linked to a healthier life. A number of reports suggest that higher consumption of red meat is not good for the heart and the blood vessels. From an ethical point of view, a non-vegetarian diet is also an act of increasing animal cruelty. The truth, however, lies somewhere in the middle. While vegetarianism is a good choice, it isn’t obviously the best. Let’s keep the pros and cons of vegetarianism for some other day, and have a look at these surprising facts about vegans.

1. Where It All Began 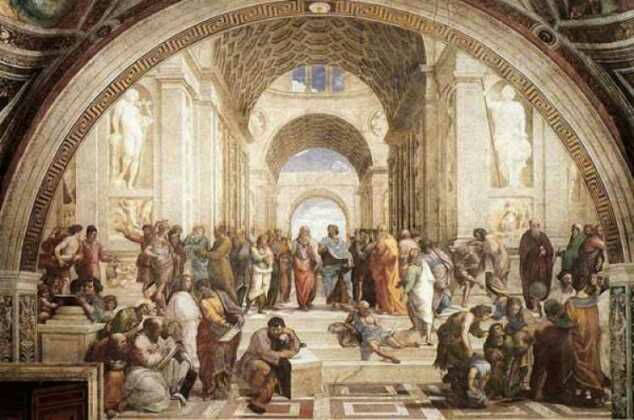 Via
Vegetarianism finds its roots in ancient India and Greek philosophy. In India, it is considered as an act of cruelty towards the animals and other creatures. For the Greeks, it had medical purposes. 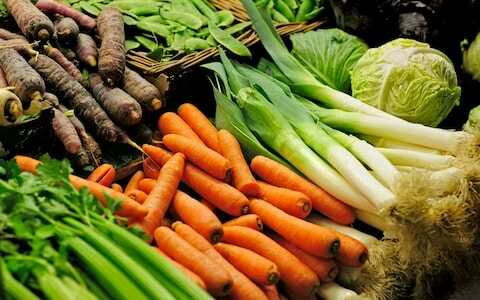 Via
It might be surprising, but there are different types of vegetarians. The strictest of them are vegans, who avoid red meat and even the products that come from animals. 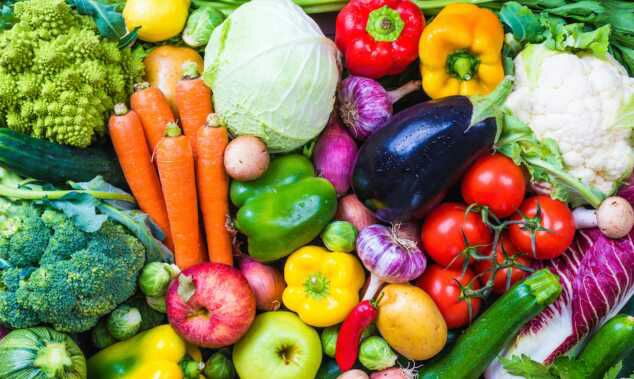 Via
Scientists suggest that vegetarianism helps in boosting the metabolism of the body. This may help the body to reduce the fat and burn calorie at a much faster rate. 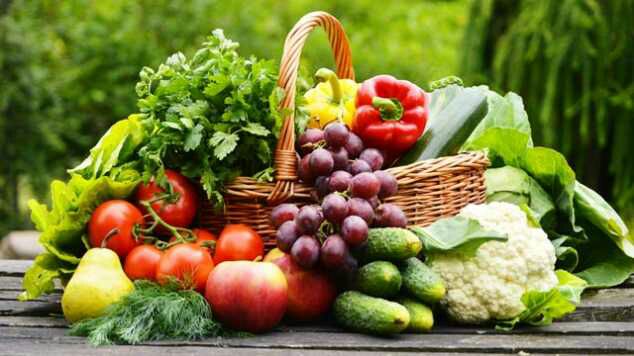 Via
It is a book based on twenty years of mortality rate’s research. The study shows that people of the countries who eat meat have high death rates due to “western diseases”. 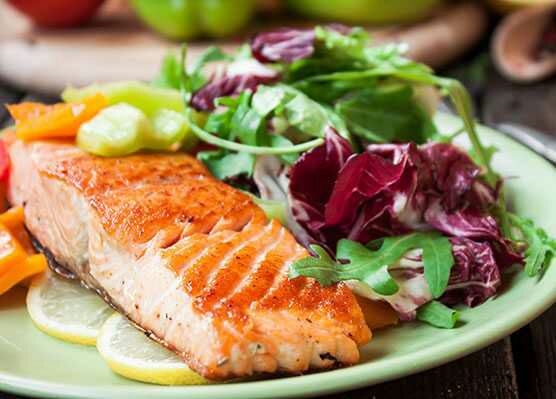 Via
A pescatarian is a vegetarian who eats only fish. Coined in 1993, the word is a combination of pesce, fish, and vegetarian. 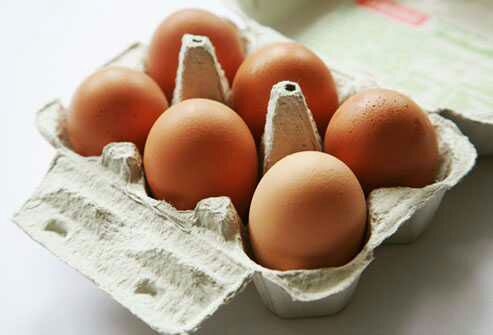 Via
This vitamin is obtained only from the animals. Deficiency of this vitamin affects the bones. So all you vegans, facts like these are unfortunate. 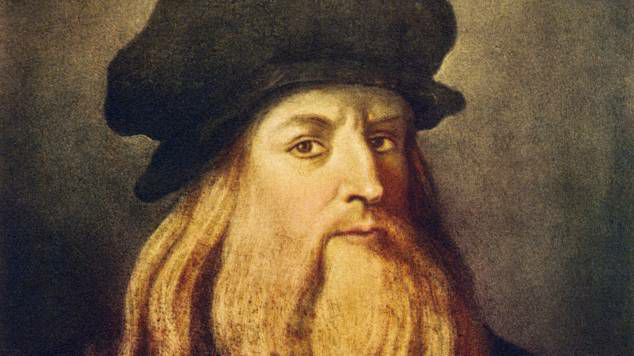 Via
He was the first Renaissance figure to have praised vegetarianism and oppose the non-vegetarians. He said that humans have no God-given right to eat the animals. 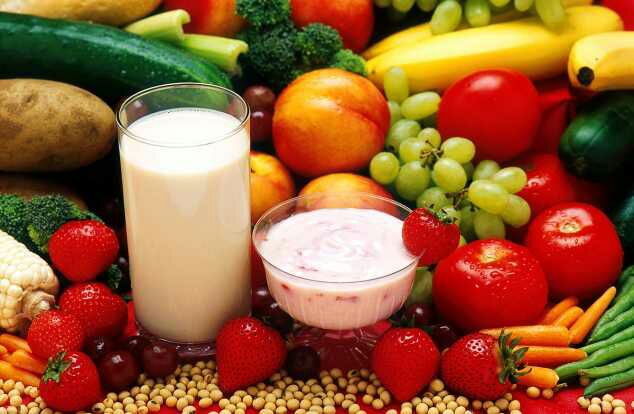 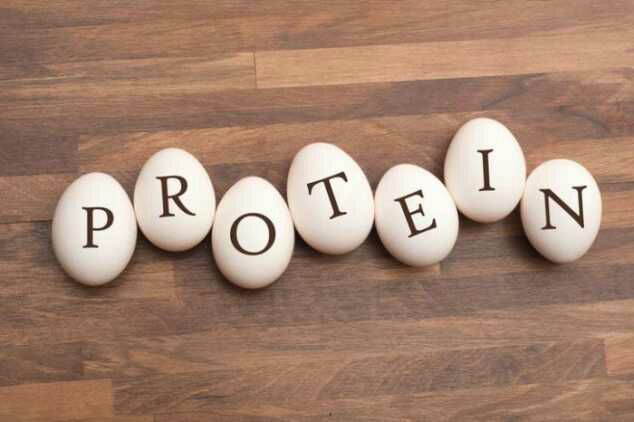 Via
Contrary to popular belief and facts, vegans only have a little less protein intake than the meat eaters. Studies suggest that more plant sources can increase the protein intake. 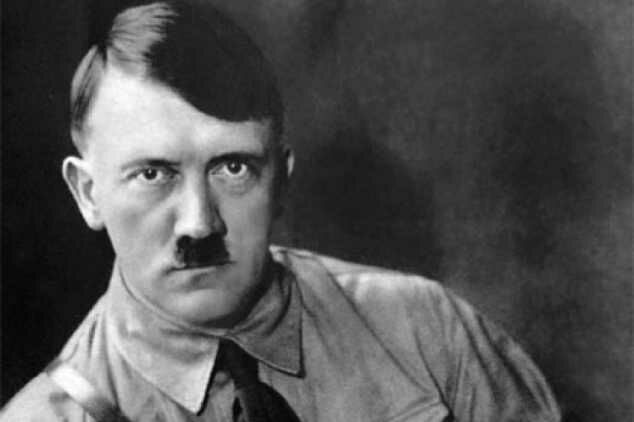 Via
He was one of the most dedicated vegetarian ever. So if you’re looking for a reason to reject vegetarianism, here it is. 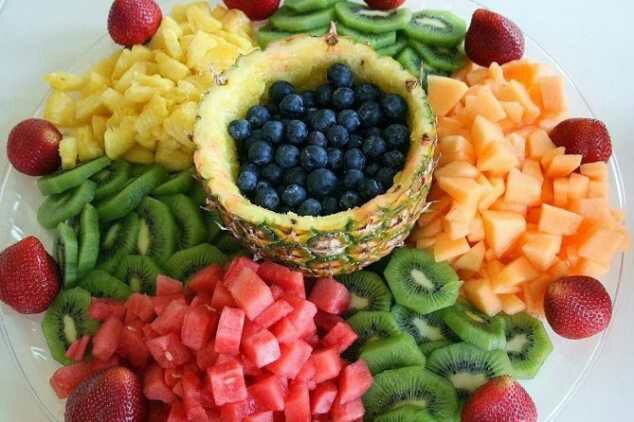 Via
A fruitarian is a person who eats only fruits, seeds and nuts. They don’t “kill” the plant. I bet you haven’t heard this surprising term before. 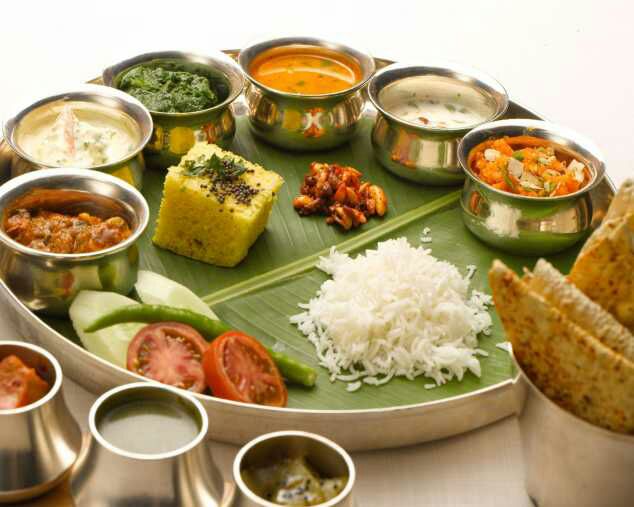 Via
India is a country with the highest number of vegetarians.

This Underwater Restaurant Will Make You Start Saving For Your Next...