Sarcasm.co
Home Celebrity The Future Is Women – The Net Worth Of These Hollywood Actresses...

Actresses have always been underestimated for the caliber they possess. But now times are definitely changing. Hollywood actresses are now earning fat cheques for their talent and performances. A blockbuster movie not only brings in huge sums to their wallets, but it also opens new doors of business and collaboration opportunities- which makes it easier for the actresses to turn millions into billions. Most of the Hollywood elites have worked hard towards the success they have achieved and created a brand for themselves that the world recognizes as well as praises.
The current age Hollywood actresses don’t limit their earnings to just acting in movies – with production companies, jewelry lines, clothing, and fragrance lines and other beauty product franchises, they are adding more sums to their growing fortune and emerging as entrepreneurs as well.
Making a name in Hollywood is not an easy task and turning into a multi-million-star status is not a feat many achieve. With gender discrimination, Hollywood divas have to put twice as efforts as their male counterparts to make a stance for themselves. Though the tinsel town norms are changing and a lot of actresses are putting down their foot for equal pay, it can’t be ignored that they have gained this much power after working hard and creating a value for themselves that is worth investing in.

Below are some of the actresses who have worked wonders with their acting prowess and entrepreneurship skills on both on-screen and off-screen to have a net worth of at least nine figures. 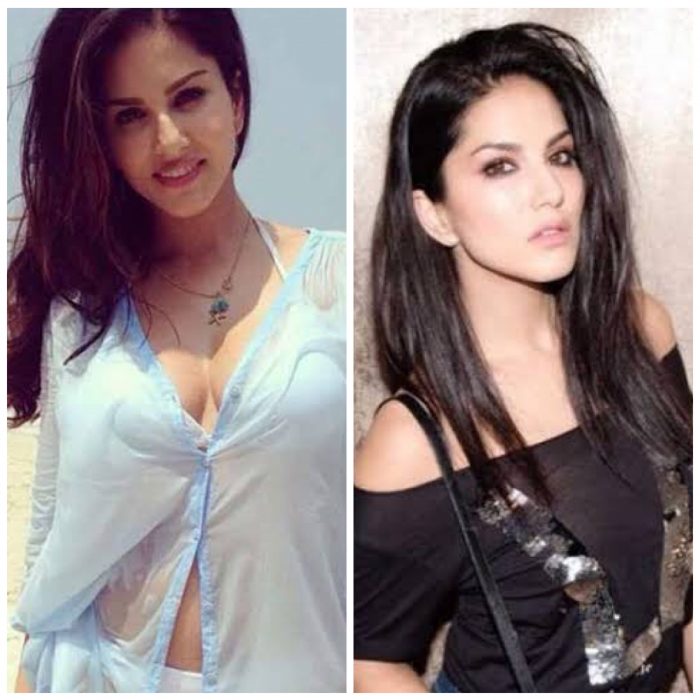 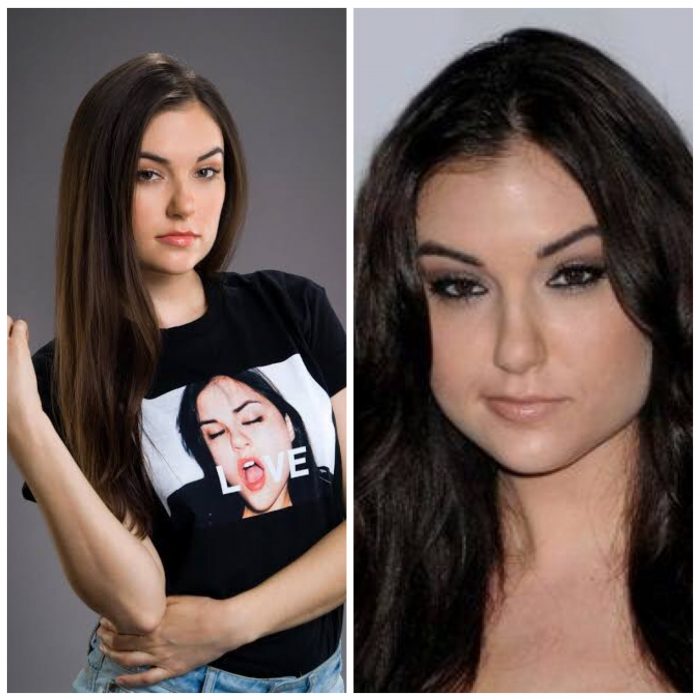 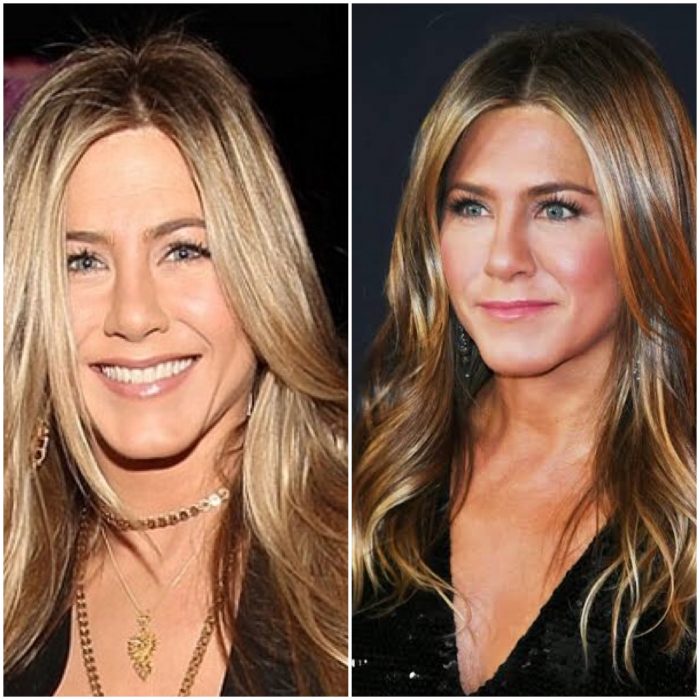 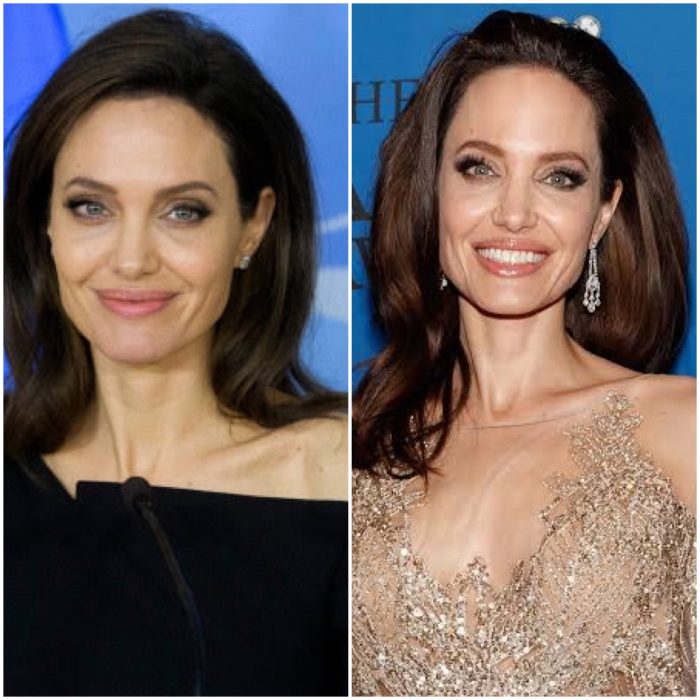 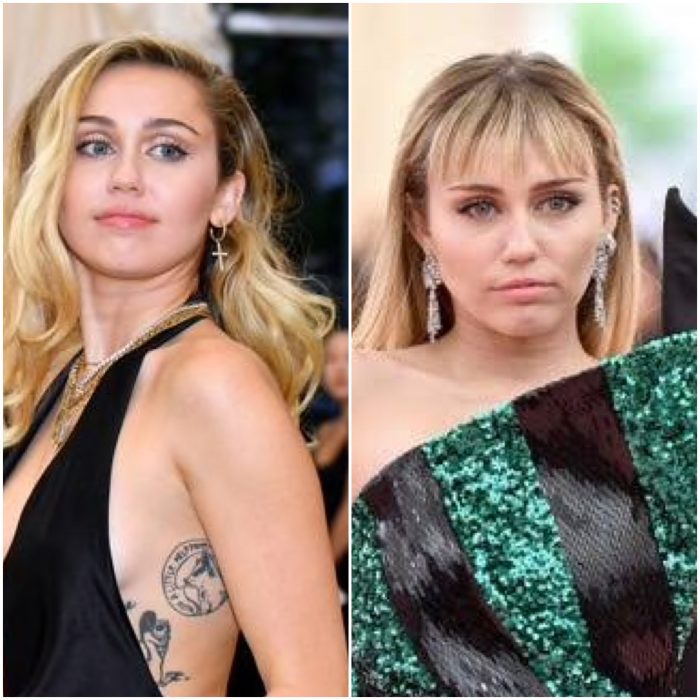 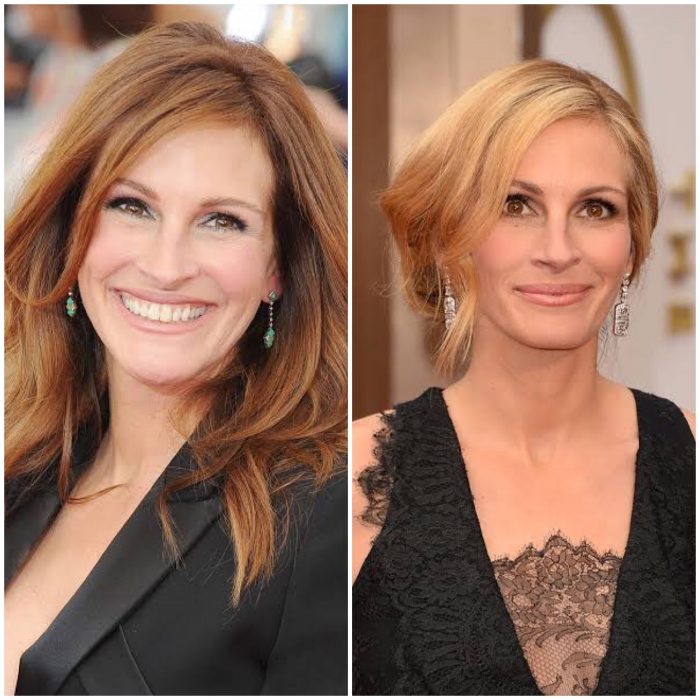 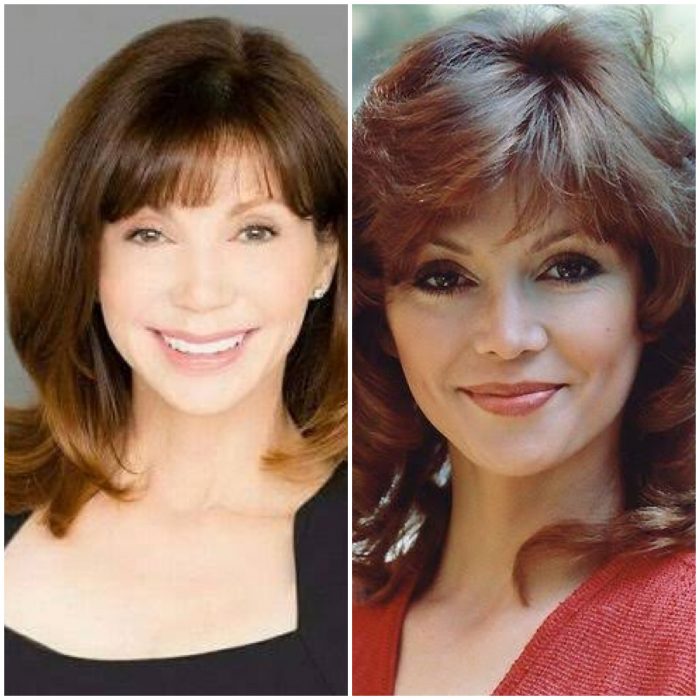 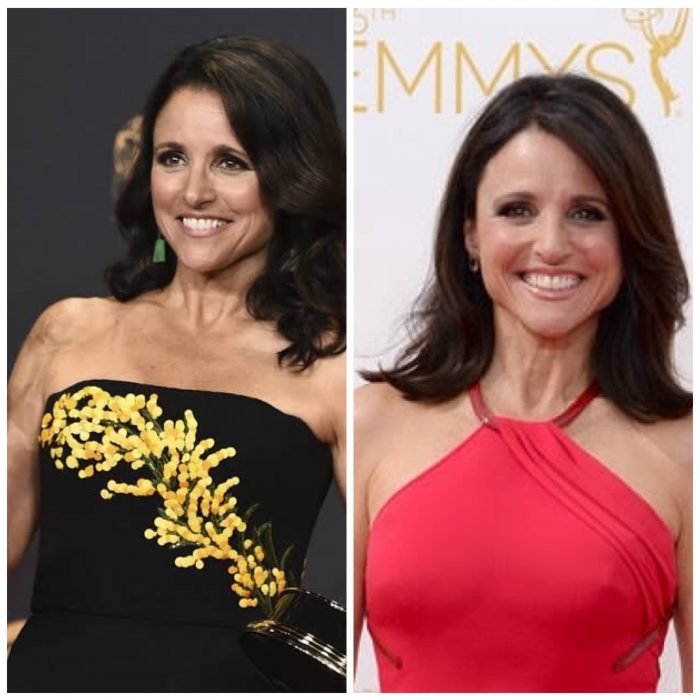 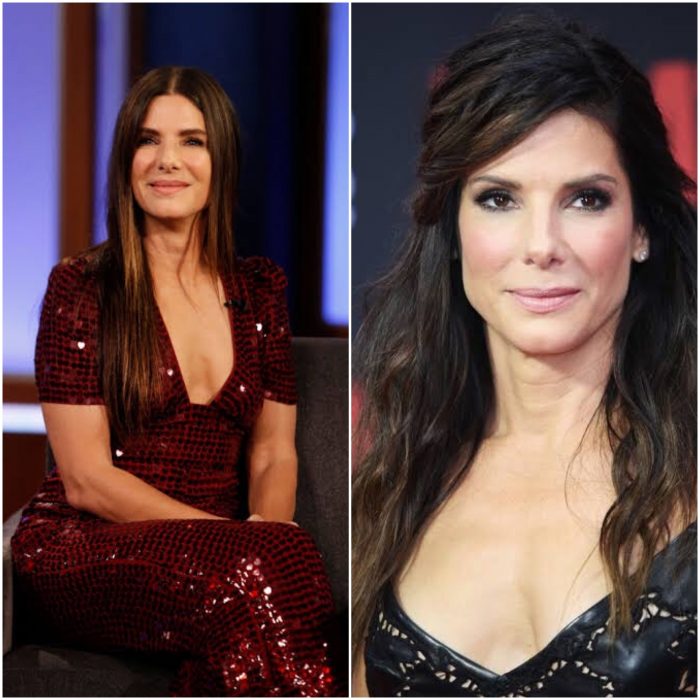 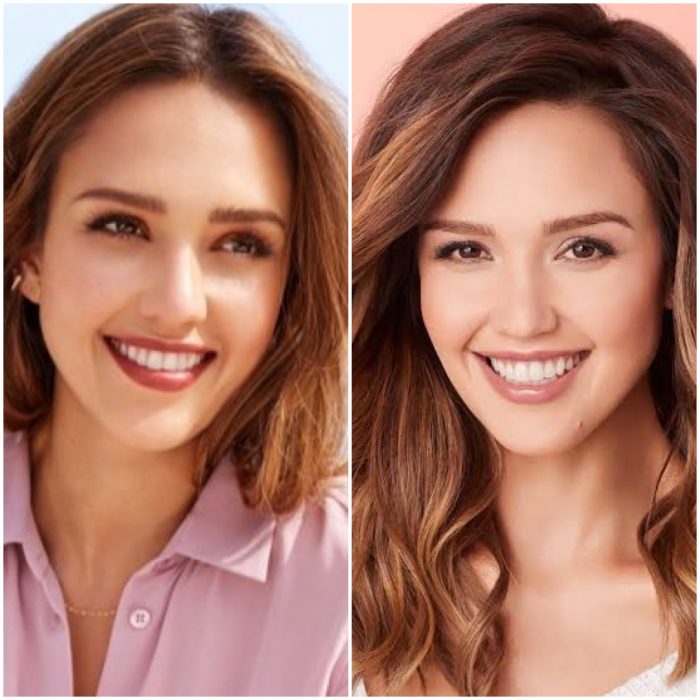 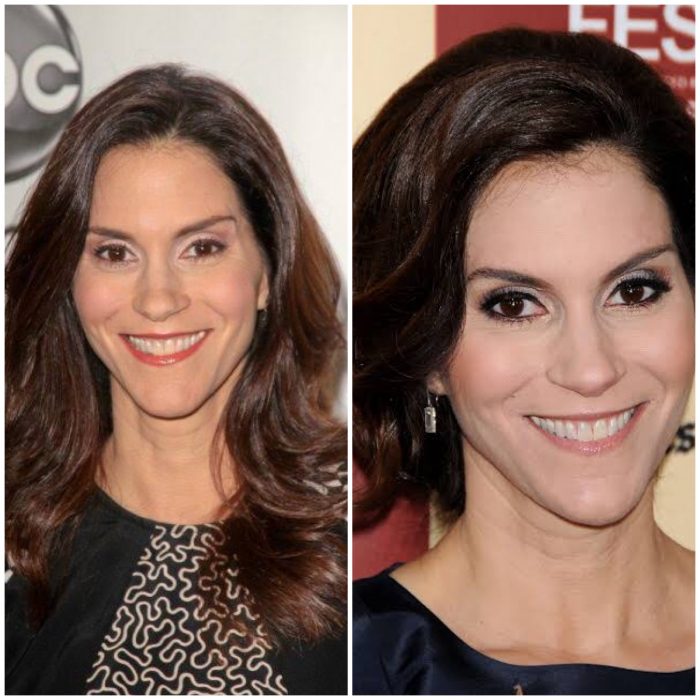 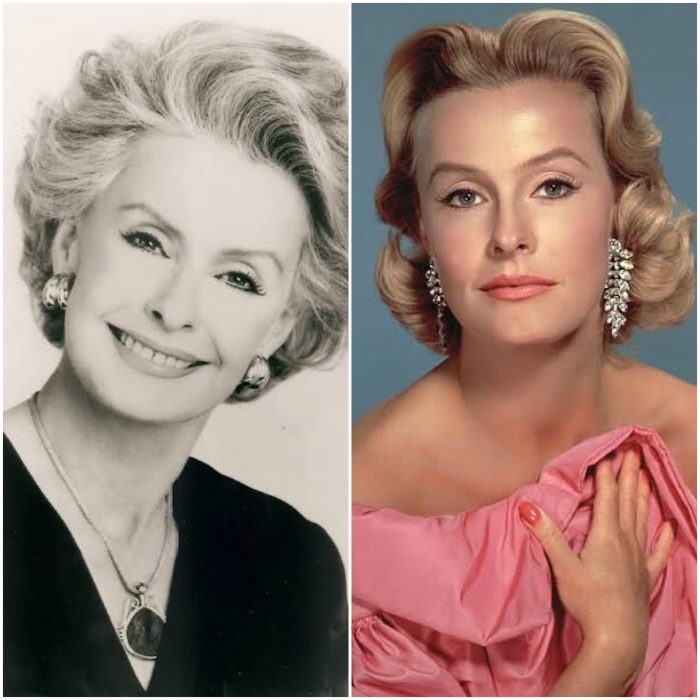