Sarcasm.co
Home Art & Design The Hidden Meaning Behind These Famous Logos Will Leave You Stunned.

Logos play an important role in identifying any products, phones and many other things. Logos can be seen everywhere, on the phone you are using, on the clothes, you prefer wearing and on the food, you are going to buy. But, there are some famous logos which have a deep meaning and you need to understand that. Let’s go through all of them one by one right now. 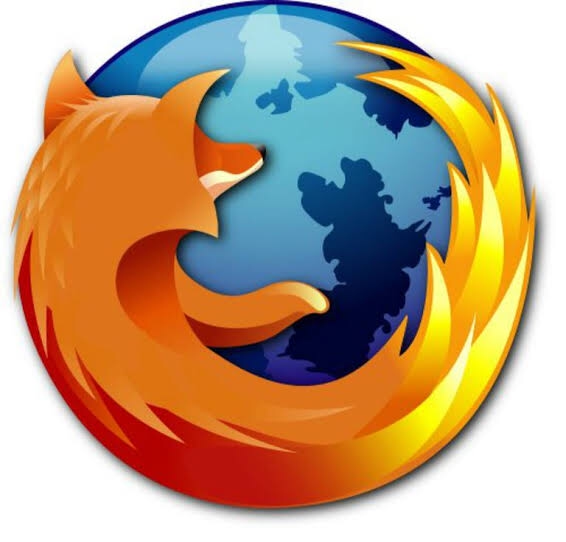 You might think that the famous web browser has a fox in its logo but it is actually a red panda. Firefox means ‘red panda’ in Chinese as well. 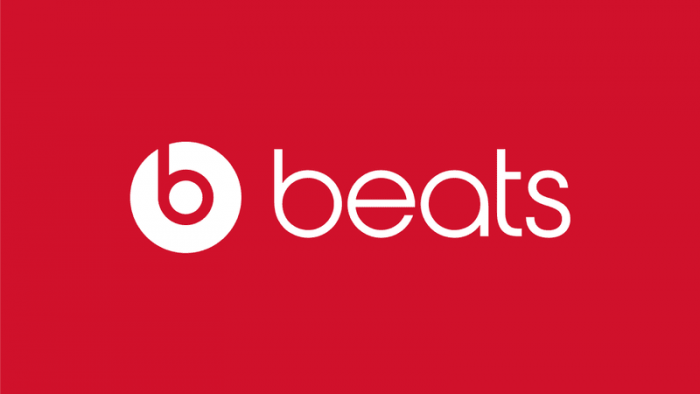 The beats logo is not what it looks like. The word ‘b’ is enclosed in a circle which is actually a human head from the side using the ‘beats’ headphones. 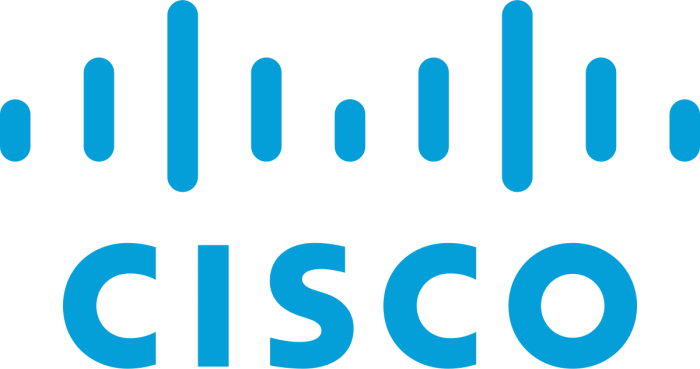 The leaders in networking have blue lines behind their brand name which represents the electromagnetic field and Golden Gate Bridge Both.

Amazon is the largest online shopping website in the world. It is a big powerhouse when it comes to Internet shopping. In their logo, you can find yellow arrow starting on letter ‘a’ and ending with letter ‘z’, which shows that they are selling everything from a to z. 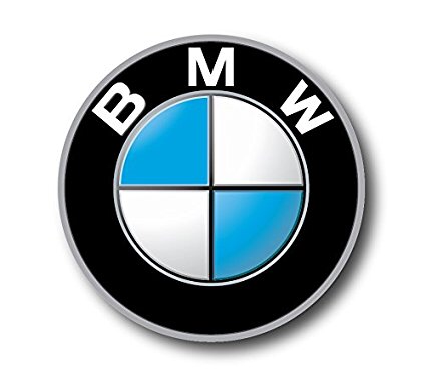 BMW’s Logo color represents the flag of Bavarian which is in white and blue colors. 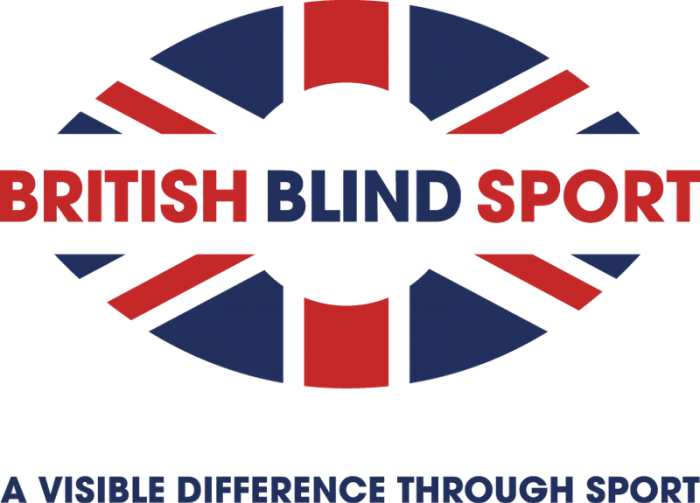 The logo shows the British flag and blank area is added to make the word ‘blind’ easy to notice in the center.

The L and G in the logo help make a human face, which represents the brand human touch element in its products. 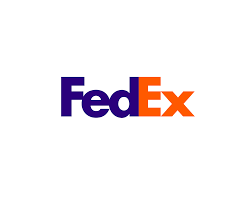 The logo of famous shipping company has an arrow formation between letter E and X which represents its brand’s speed, agility and moving forward attitude. 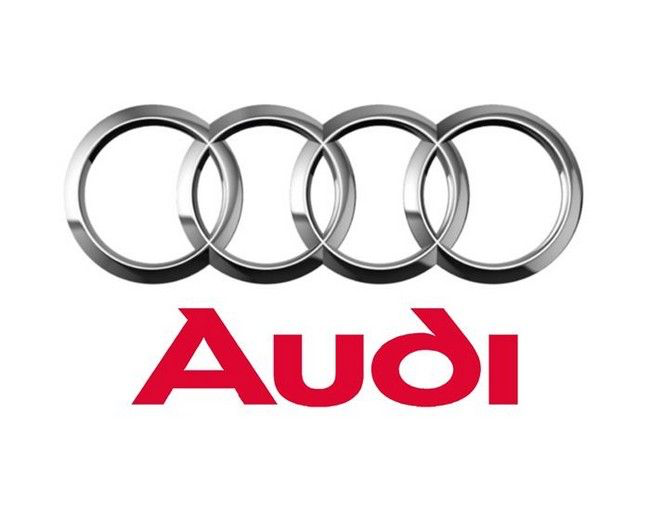 Audi logo represents all those 4 companies which merged together for creating original Audi. 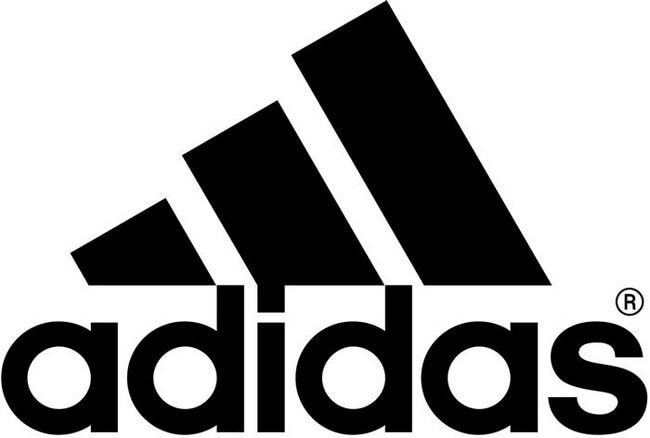 The mountain stripes logo represents the obstacles and hurdles athletes would face.

Hope we made you aware of the hidden meanings behind some of the most famous logos.

These Are The Most Interesting Comparison Images You Might Have Seen...