Sarcasm.co
Home Celebrity The Internet Has Named These Celebrities As The Hottest Women In The...

Truth be told, there are so many beautiful celebrities in Hollywood that it is really hard to choose among them. But, some of them are really exceptional and make us fall in love with them with their looks and acting, so the Internet has declared the list of the hottest women in the world and here they are!

These women are the hottest women in the world, we aren’t ranking them, the internet has!

I still remember how hot she looked in Jennifer’s body and Transformers. Well, Megan Fox definitely deserves to be on top! 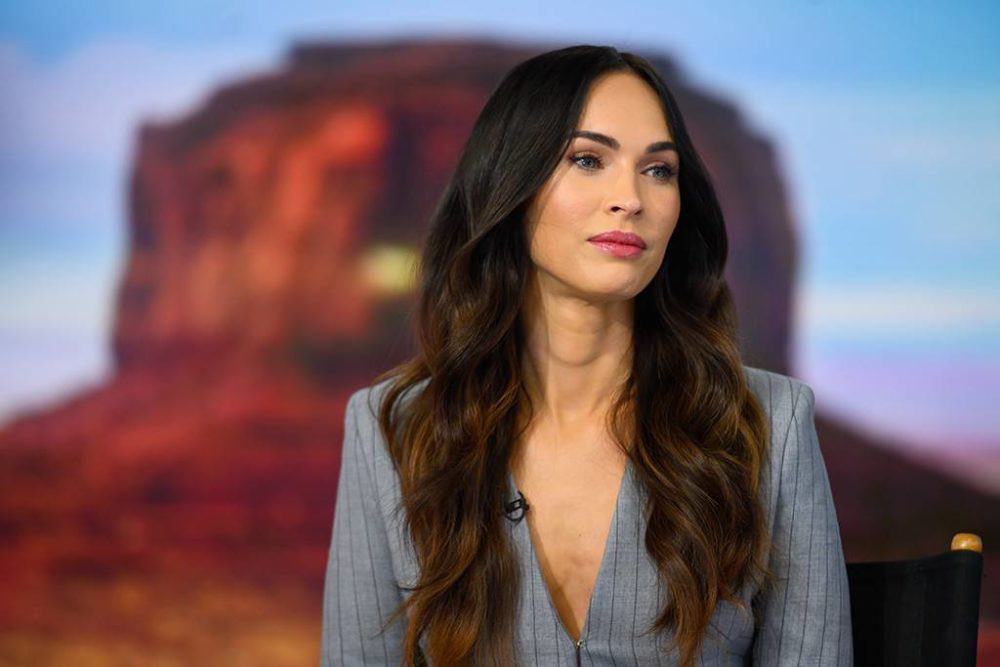 This woman has been making us crazy for her from a very young age. The American actress and Singer have a net worth of $140 million. The Hollywood Walk of Fame star is one of the highest paid actresses. 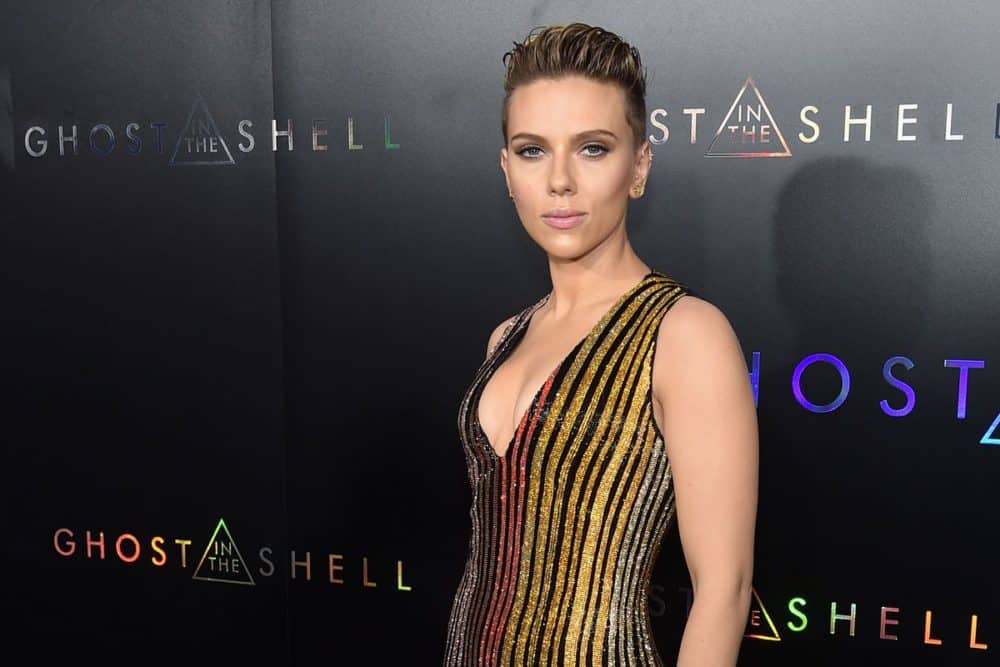 The actress rose to fame when she was 9 and has had her major breakthrough when she appeared as the lead in Dark Angel. The actress is also a businesswoman and has a net worth of $200 million dollars. 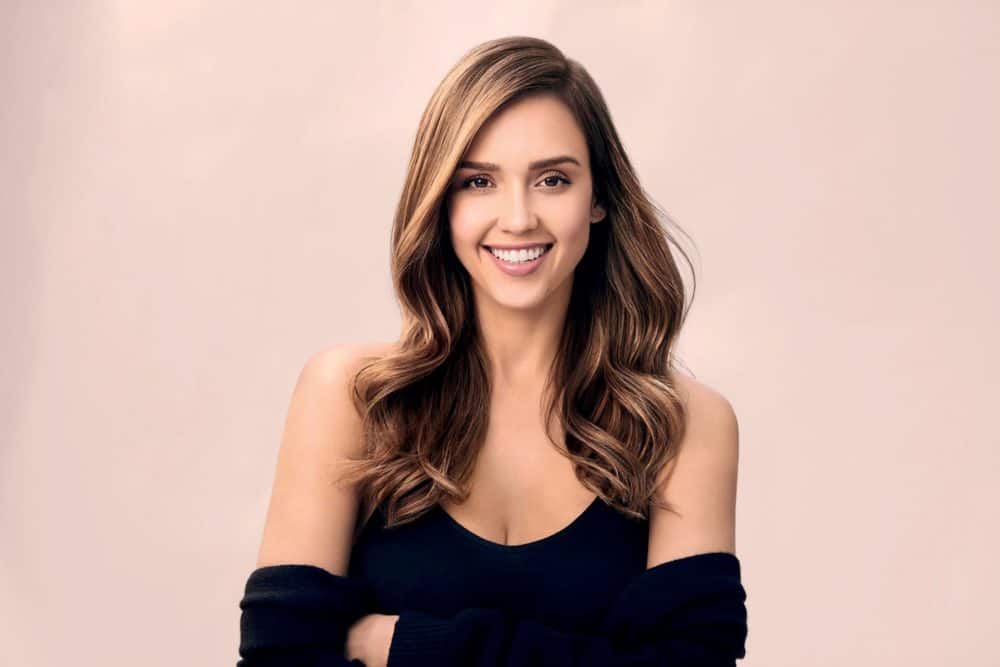 The American model and actress is best known for her roles in The Tower Heist, The Layover and The Other Woman, she was also named the Sports Illustrated Issue Rookie of the year in 2011. 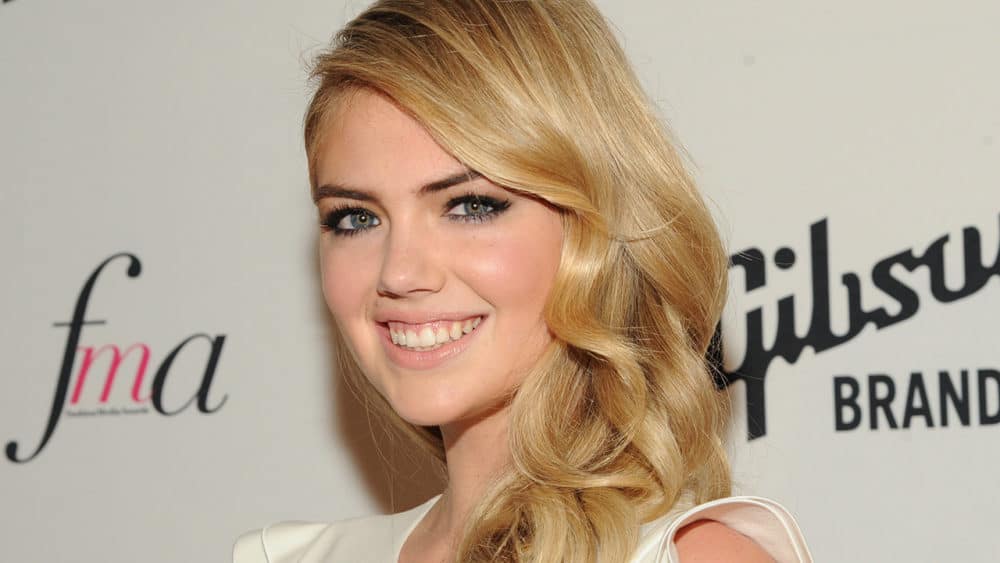 With two Globes and an Academy award, Natalie Portman is no new name in the industry. The actress has dual citizenship of Israel and America and is one of the most famous actresses in Hollywood. 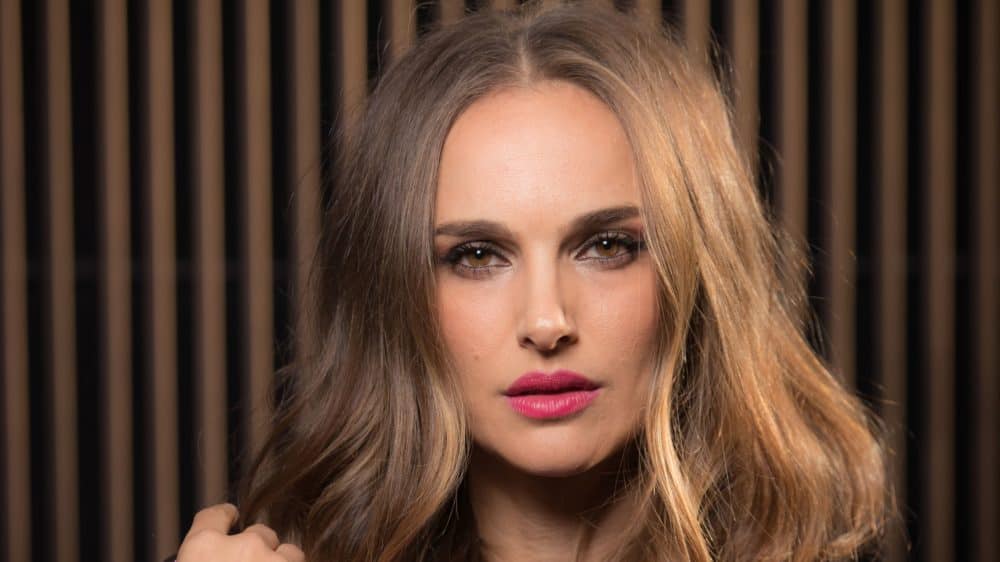 The Soviet-born Mila Kunis is an American actress who rose to fame when she was only 14 years old. She is best known for her roles in Friends With Benefits, TED, Bad Moms. 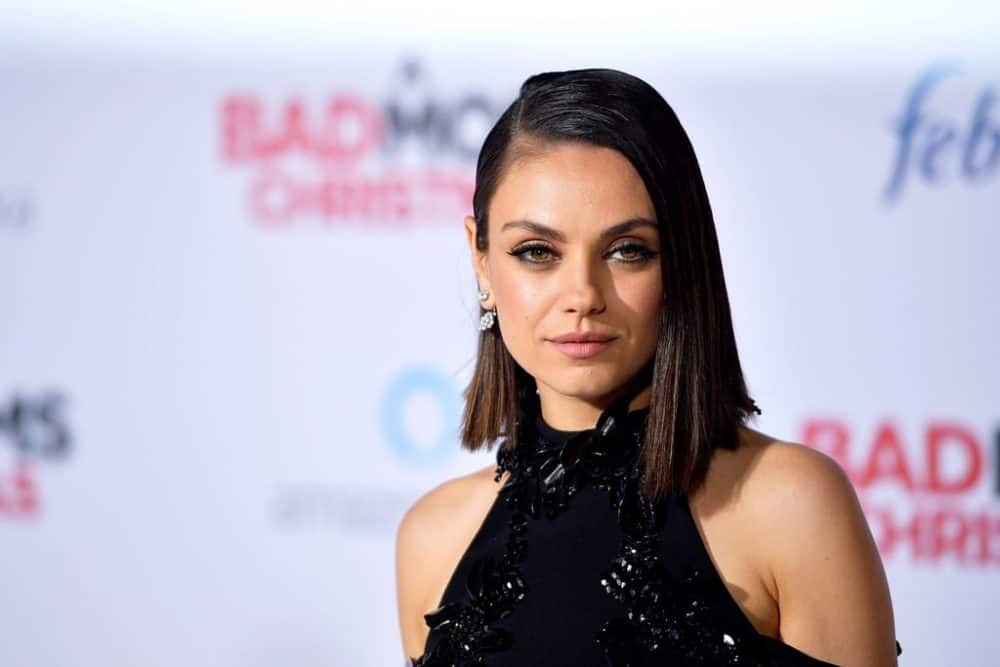 Adrianna is a Brazilian Supermodel and actress. She is best known as a Victoria’s Secret Angel and has been the spokesperson and face of Maybelline since 2003. 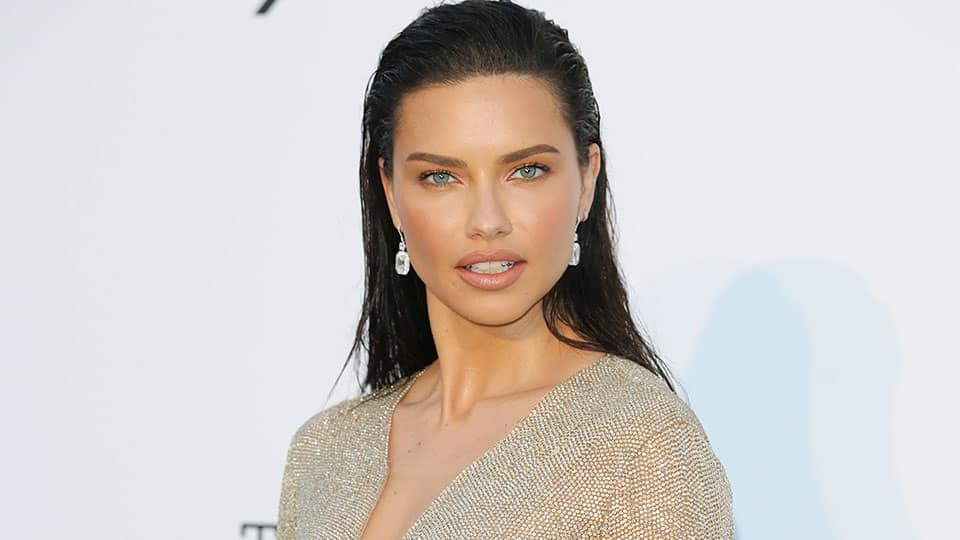 One of the most popular celebrities in the world, Gomez is an actor, producer, and singer. She has appeared in a lot of movies and has been a star of Disney since a very young age. 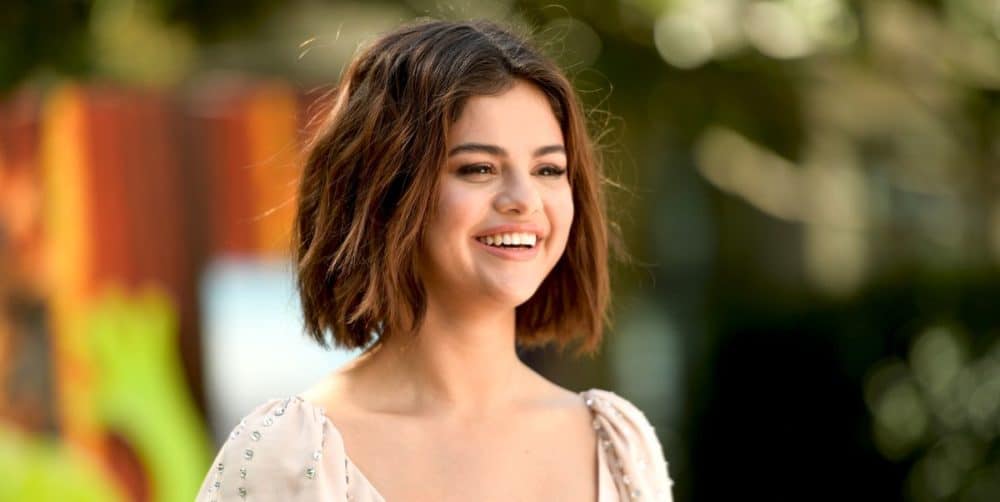 Emma Watson is a British actress, model, and activist. She is definitely a people’s favorite for her role as Hermione Granger in the Harry Potter series. 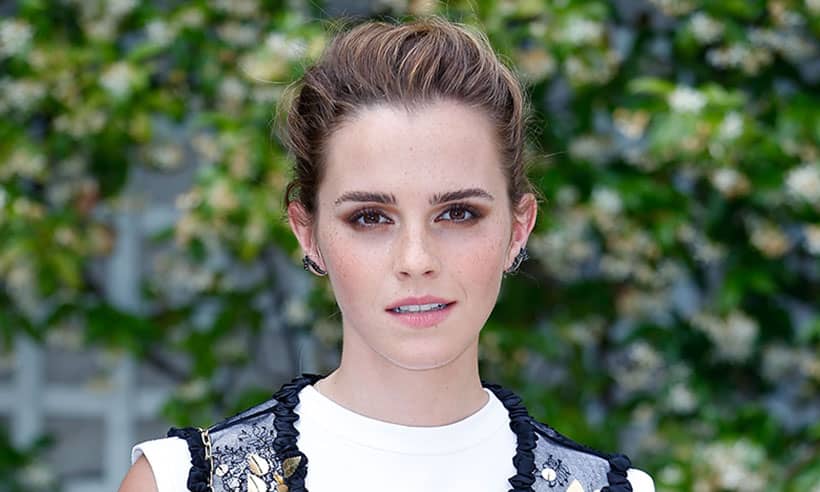 Known for her most prominent role in the Television series Gossip Girl. Blake Lively has also performed in a number of movies like The Green Lantern, The Shallows, The Sisterhood Of Travelling Pants. 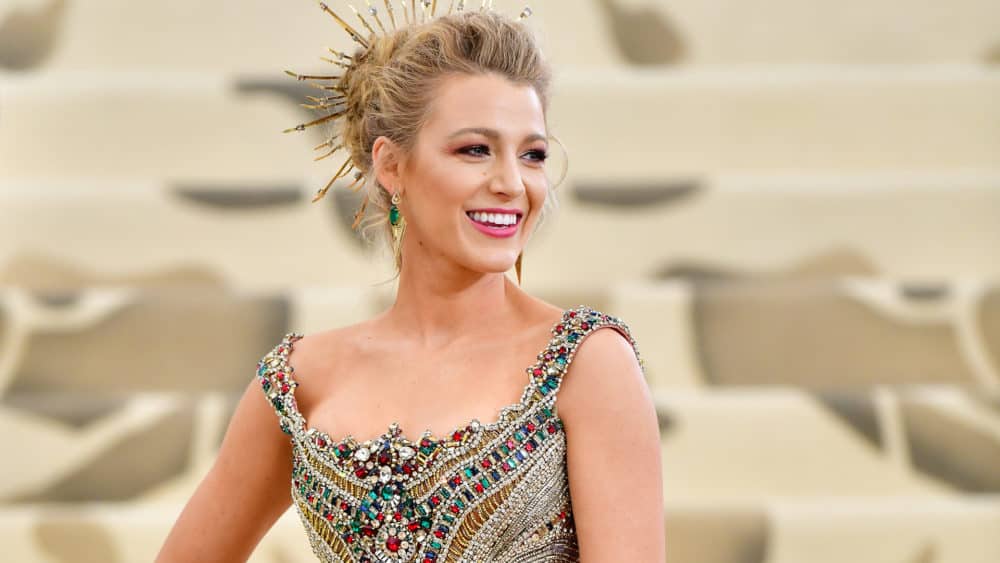 Read also: This Nigerian Photographer Is Going Viral For Her Dark Skin Photography