Sarcasm.co
Home Celebrity The Lion King Posters With Photographs Of Actors With Their Characters Is...

The Lion King, the movie of the year that we all are waiting for desperately, I’m sure the adults are more excited to relive their childhood memories more than the kids are, because they don’t know the story, to them it is just another animated movie, but to us it’s our entire childhood, and I bet every one of us 90’s kids will cry again in the theatres when Mufasa dies no matter how hard we try not to. The trailer’s out and it looks magnificent, but did you know about the cast?

Disney has released posters of the star cast with their characters and we can’t keep calm for the movie to reach the theatres! 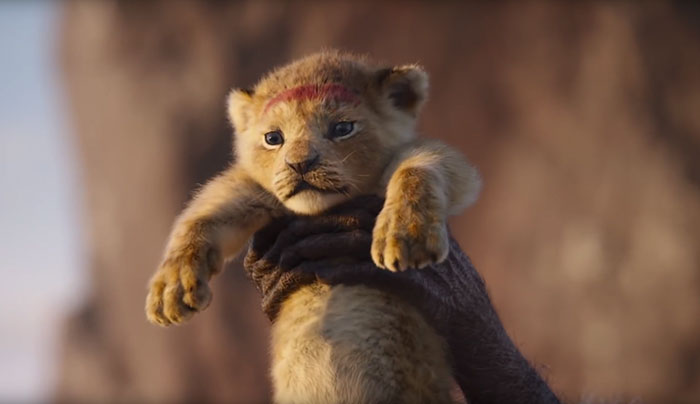 Disney had originally revealed the actors who’d be giving voices to our lead characters and if you didn’t know who are the stars behind the leads yet, here you are. 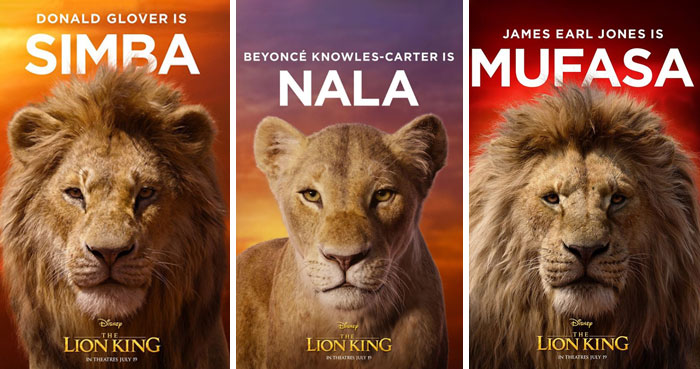 The entire cast of The Lion King Remake that is going to arrive at the nearest theatres on July 19!

1. Shahadi Wright Joseph and JD McCary is playing young Simba and Nala respectively and we are really looking forward to how these young stars perform. 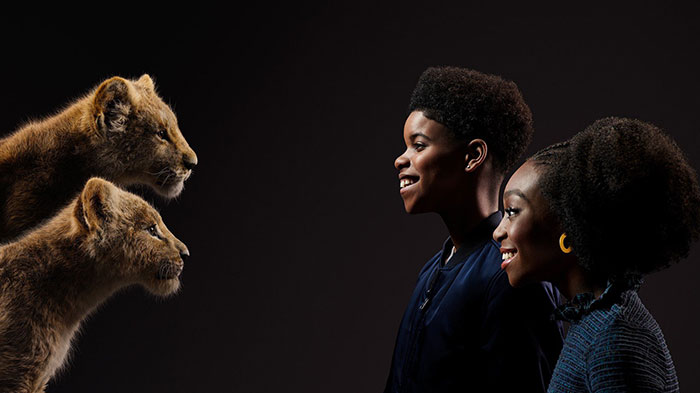 2. Alfre Woodard is playing our dear Sarabi and we know that this is going to be a treat to watch! 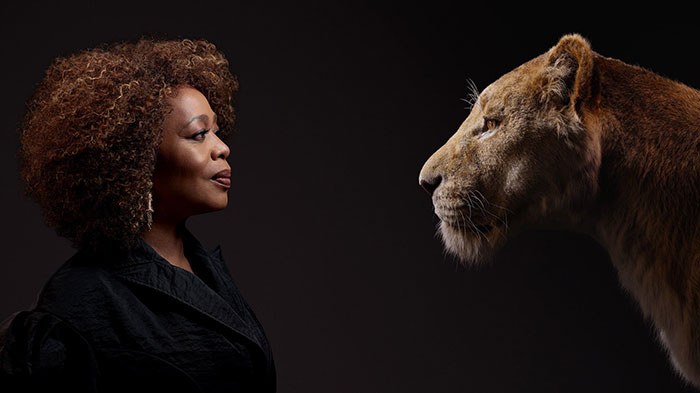 3. The cunning hyenas Azizi, Shenzi, and Kamari are going to be voiced by, Eric Andre, Florence Kasumba and Keegan Michael Key. 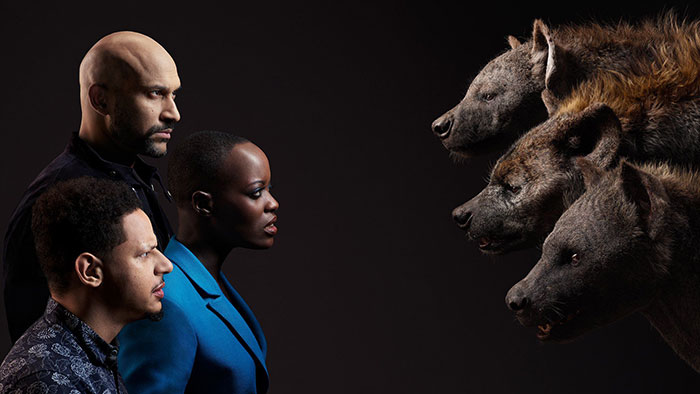 4. Our favorite Hollywood star Chiwetel Ejiofor is gonna play the most hated villain of all time, Scar. 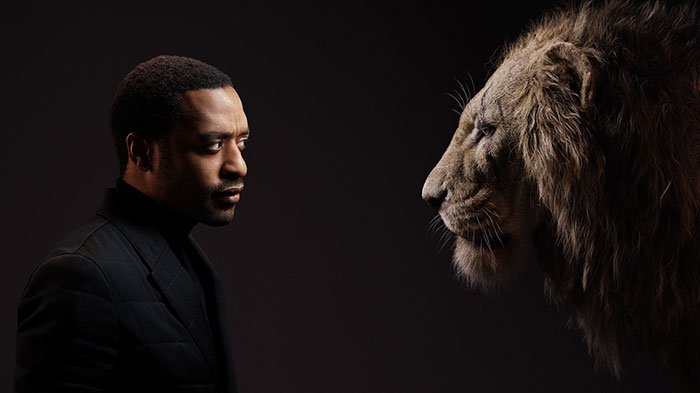 5. The Happy gang and Simba’s bestest friends, Zazu, Pumbaa, and Timon are gonna be played by, John Oliver, Seth Rogen, and Billy Eichner. 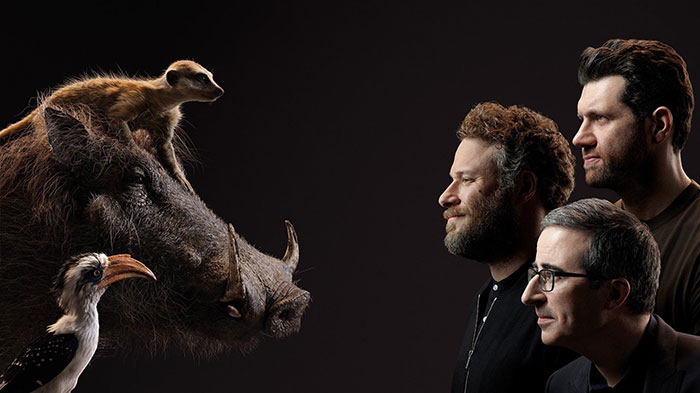 6. Fans are really waiting for this one to unfold because when Disney announced that American actor, comedian, and performer, Donal Grover was gonna be playing Simba, they were quite surprised. But, I hope that he does justice to the character! 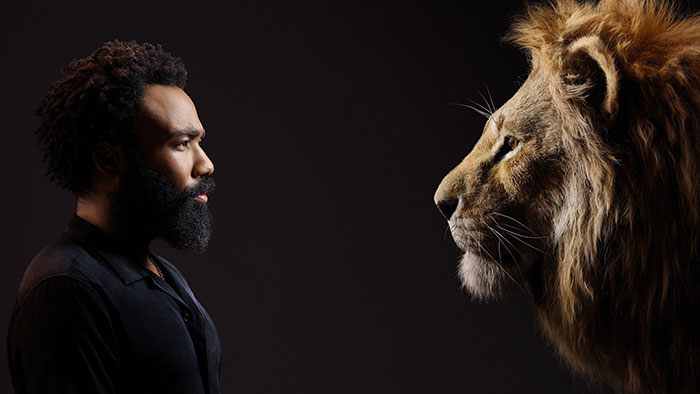 7. And our fearless Nala is gonna be played by none other than, Beyonce Knowles-Carter. 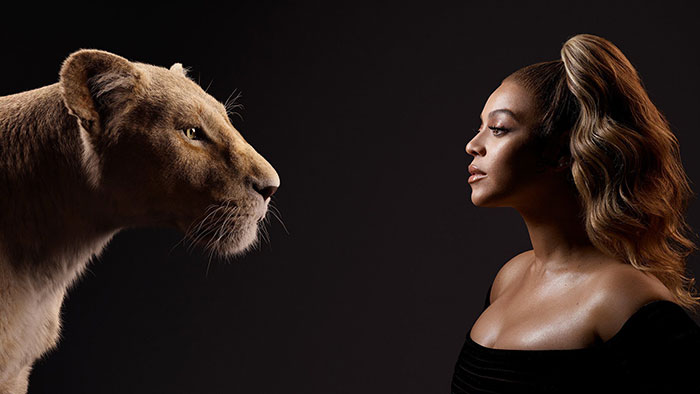 25 years after the original release, The Lion King still remains as one of the highest grossed animated movies of all time. People are still crazy over the fact that they’ll get to live favorite movie all over again. After The Jungle Book’s success story, Disney decided to give this traditionally animated movie a modern remake. While you wait for the movie, enjoy the trailer!

read also: Who Made The Most Money Among The Game Of Thrones Cast?

Shocking! These Female Stars Are Dating Men Their Dad’s Age!