Sarcasm.co
Home News The Mathematician Who Helped NASA Put A Man In Space Dies At...

The mathematician, Katherine Johnson dies at the age of 101 as confirmed by NASA. She was the one to guide the way for NASA to put a man into space. 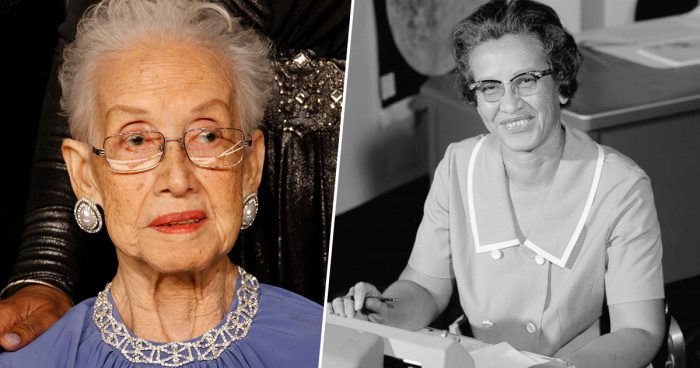 “We’re saddened by the passing of celebrated #HiddenFiguresmathematician Katherine Johnson. Today, we celebrate her 101 years of life and honour her legacy of excellence that broke down racial and social barriers.” 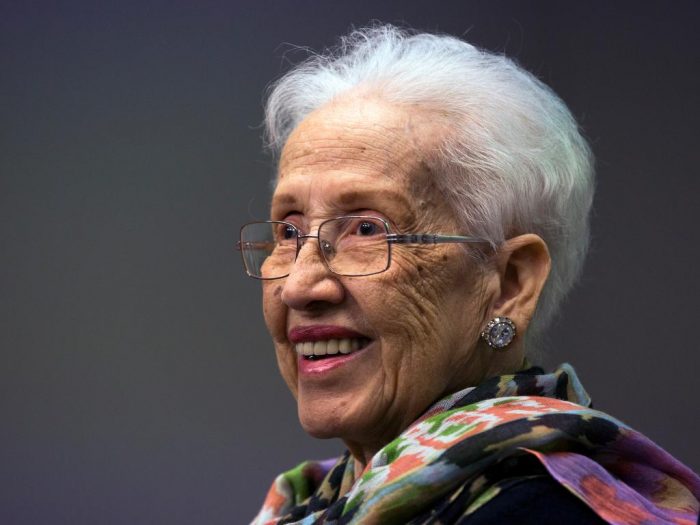 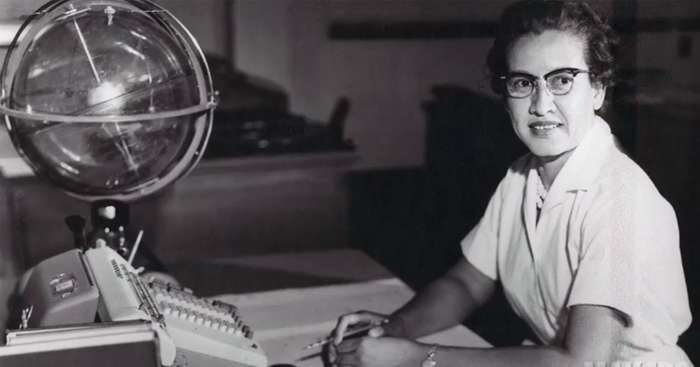 He described her as an American hero. Her pioneering legacy can never be forgotten. He further adds, “Johnson helped our nation enlarge the frontiers of space. Even as she made huge strides that also opened doors for women and people of colour. Her dedication and skill as a mathematician helped put humans on the moon. And before that made it possible for our astronauts to take the first steps in space that we now follow on a journey to Mars.” 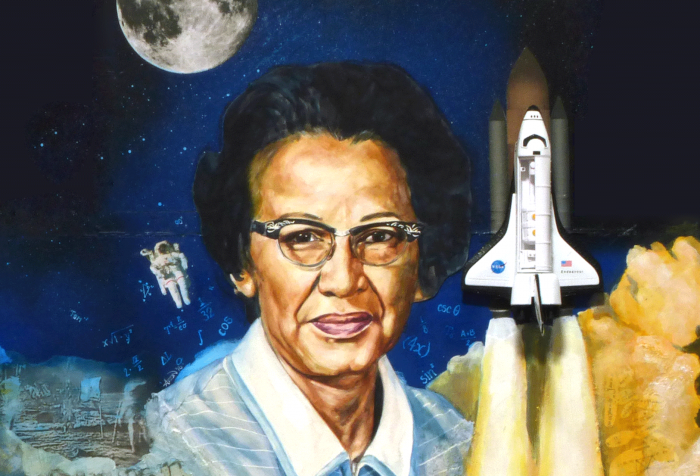 The nation’s most noteworthy honour, saying, “In her 33 years at NASA, broke the barriers of race and gender. She shows generations of young people that everyone can excel in math and science and reach for the stars.” 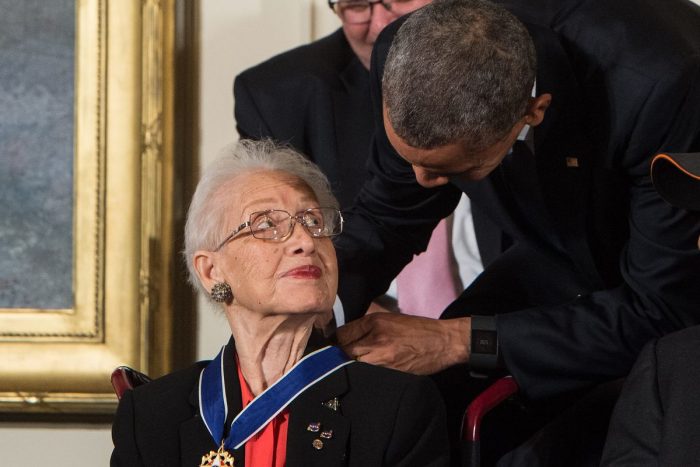 NASA honoured the mathematician with the Katherine Johnson Computational Research Facility in Hampton in 2017. Rest in peace, Katherine.

Photos Showing How Devastating the Power Of Nature- Hurricane Harvey Was