Sarcasm.co
Home People The Men From These Countries Have A Very Tough Time Finding Women...

There are probably more than 7 billion people in this world. But, not all of them are lucky enough to find their life partners. Especially if you are a man belonging to these countries, there’s a fat chance that you’ll get a woman to spend your life with, do you belong to one of these countries?

The men from these countries are not lucky when it comes to getting married!

Though one of the largest countries in this world Libyan men definitely have a tough time finding women for marriage. The reason being that the men is to women ratio of this country is very wide and often they have to settle for immigrants or NRI’s. 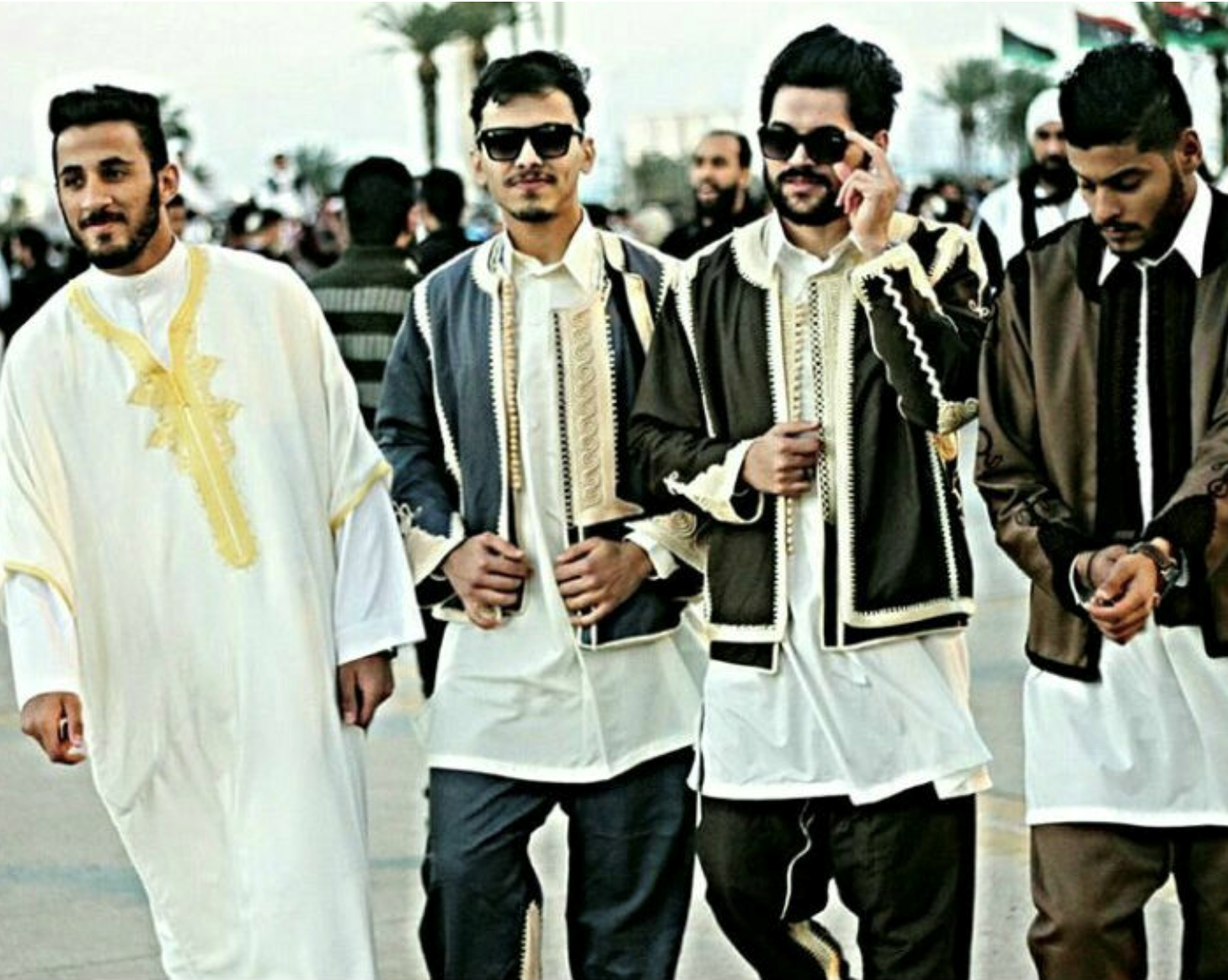 The Philippino men really have to suffer when it comes to finding women from their country for marriage. The reason being that there are very little job opportunities for the women in this country and hence increasing the ratio of men is to women. 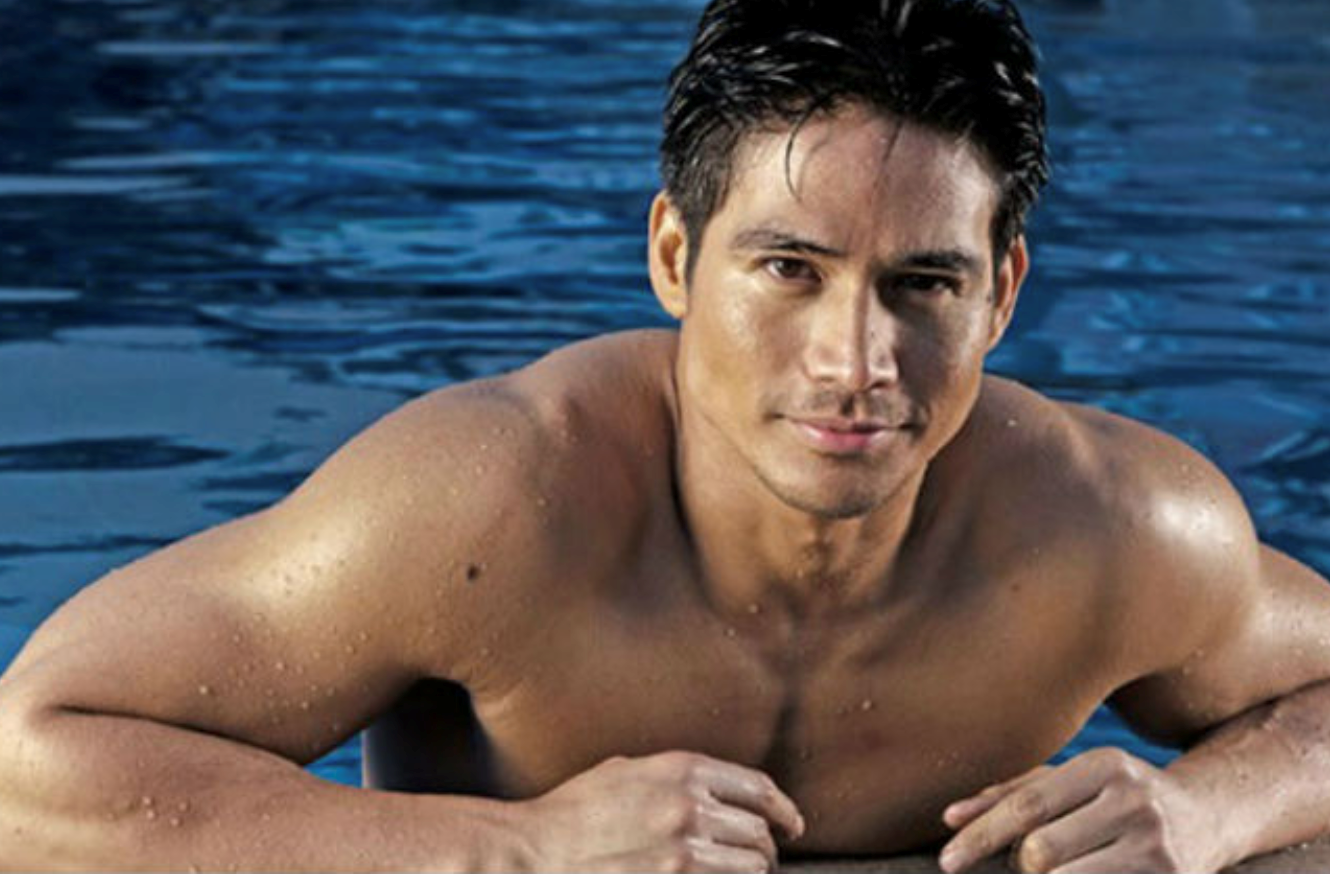 Well, this is the one name that is famous when it comes to men marrying women outside there country. The number of women is extremely low in the country. Not only that, there has been a false rumor circulation the internet that the government is hiring a woman with money to marry the men here! 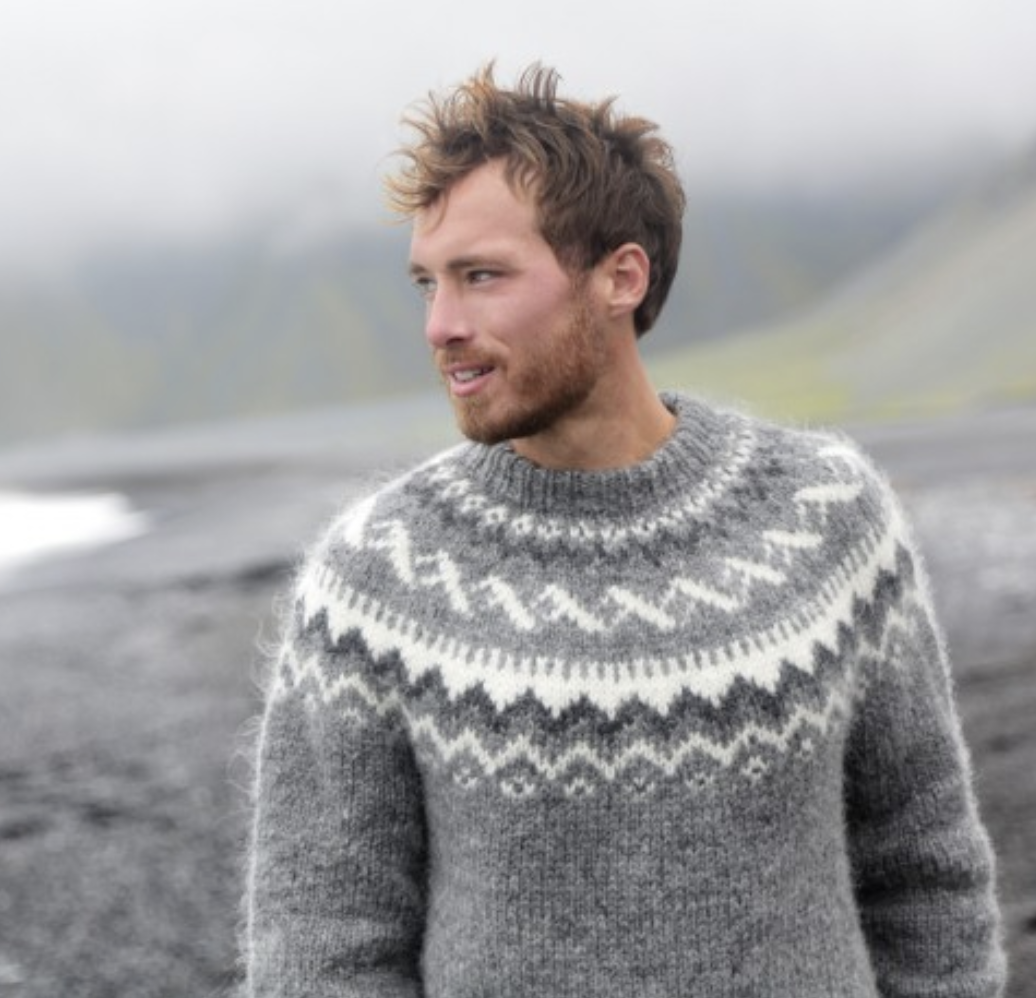 With temperature beyond the freezing point this country too has a wide ratio between men and women which makes it difficult for the men here to find brides of their own choice. 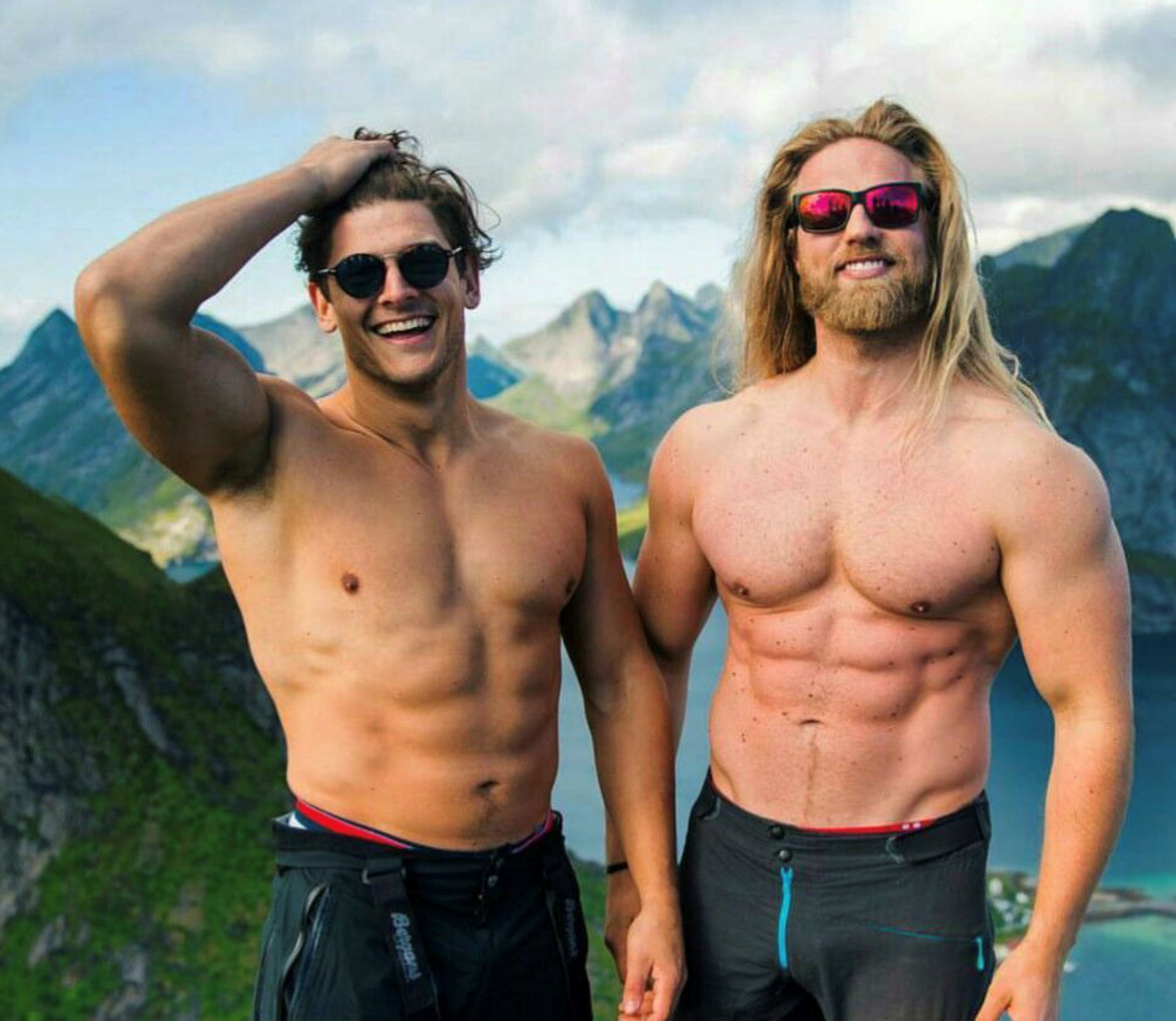 Though the country is famous for being one of the countries with the most beautiful men and women, the number of women in this country is very low. Another factor that makes it difficult for men to marry is the number of pouring immigrants. 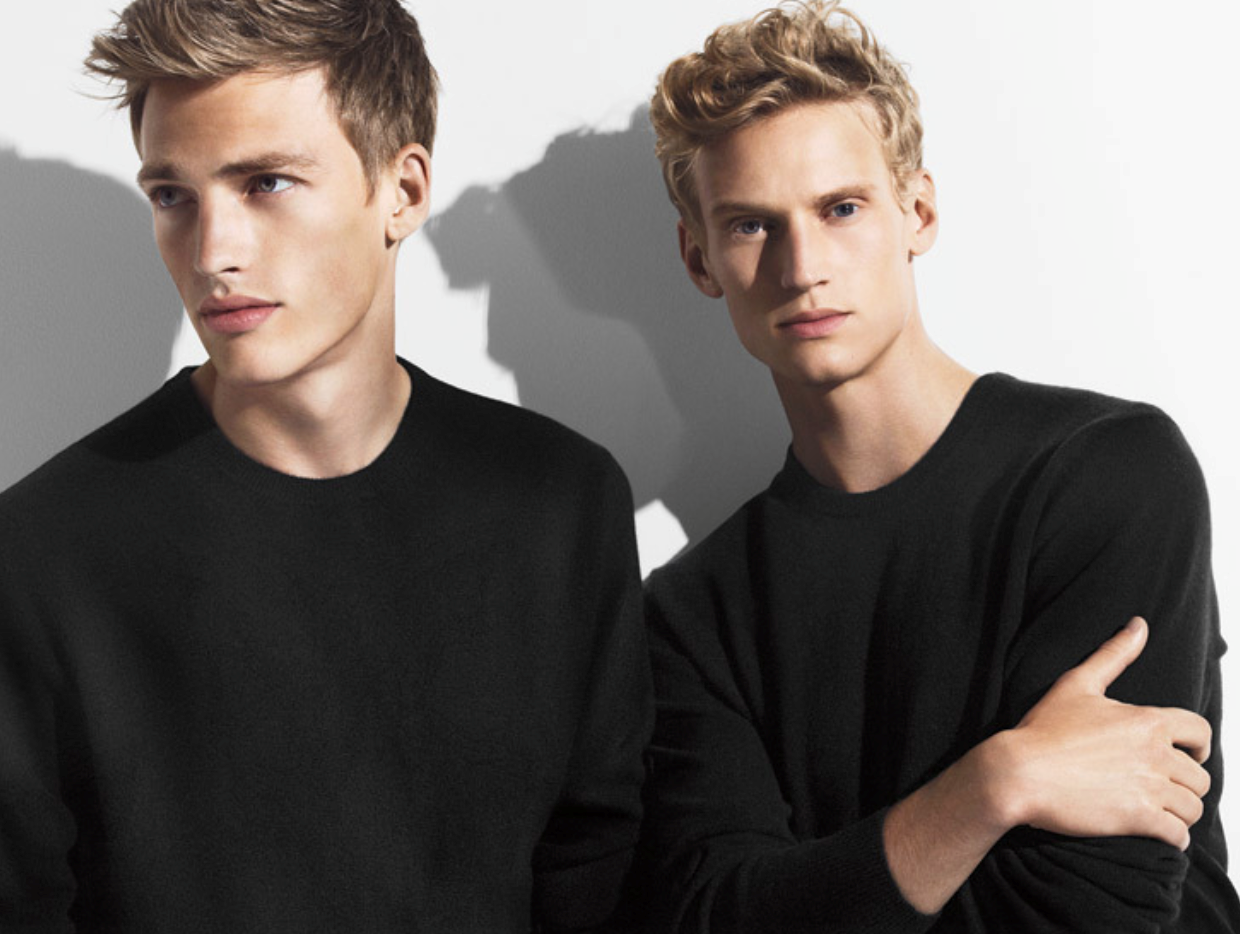 This country’s fate has been doomed ever since the terrorist group Taliban took control over this place. The women have fled from the country in the hope of saving themselves from the monstrous terrorists. 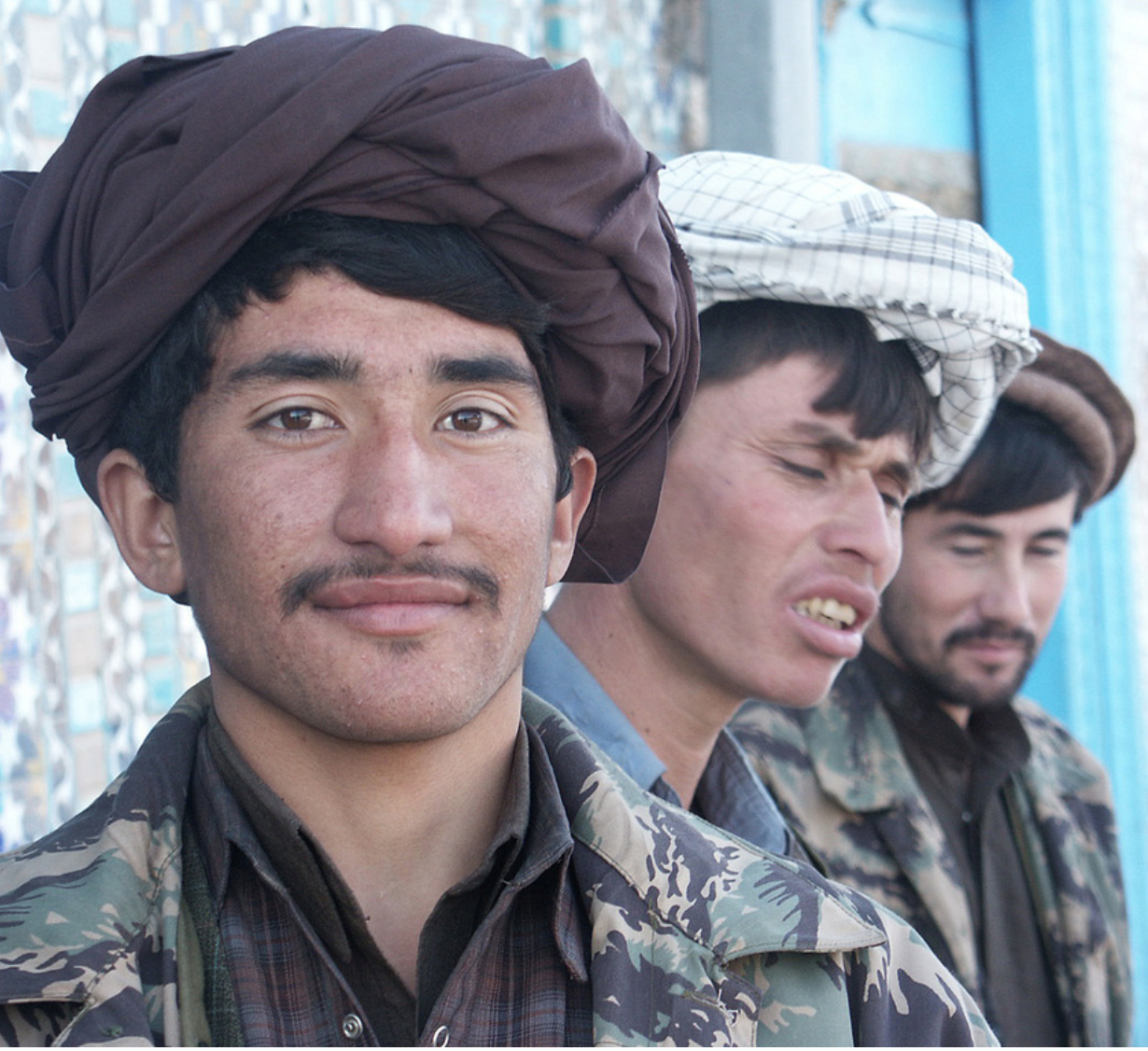 This African country is famous for its equality and polygamy practices. Yet, the women of this country have to face so many problems from the society that they choose to flee and seek refuge elsewhere. 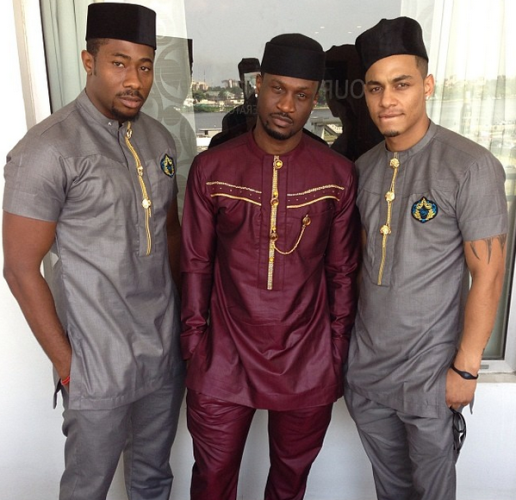 Being the largest populated country in the world it comes as a shock when we see this name on the list. But, it’s true, there are almost 40 million more men than women in this country. Also, selective birth control has led to a declining in the population of women. 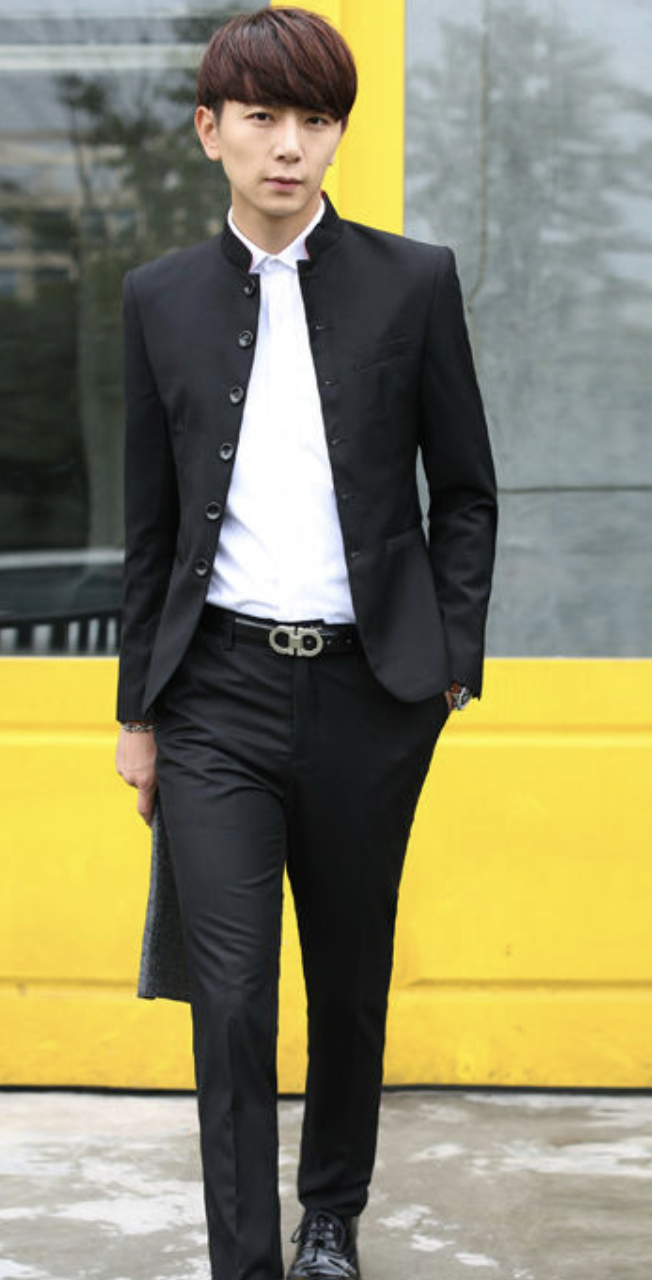 Well, though it doesn’t seem like a problem that is prevalent throughout the country. But, places like Dallas, Las Vegas have a 51.4% of men compared to women. 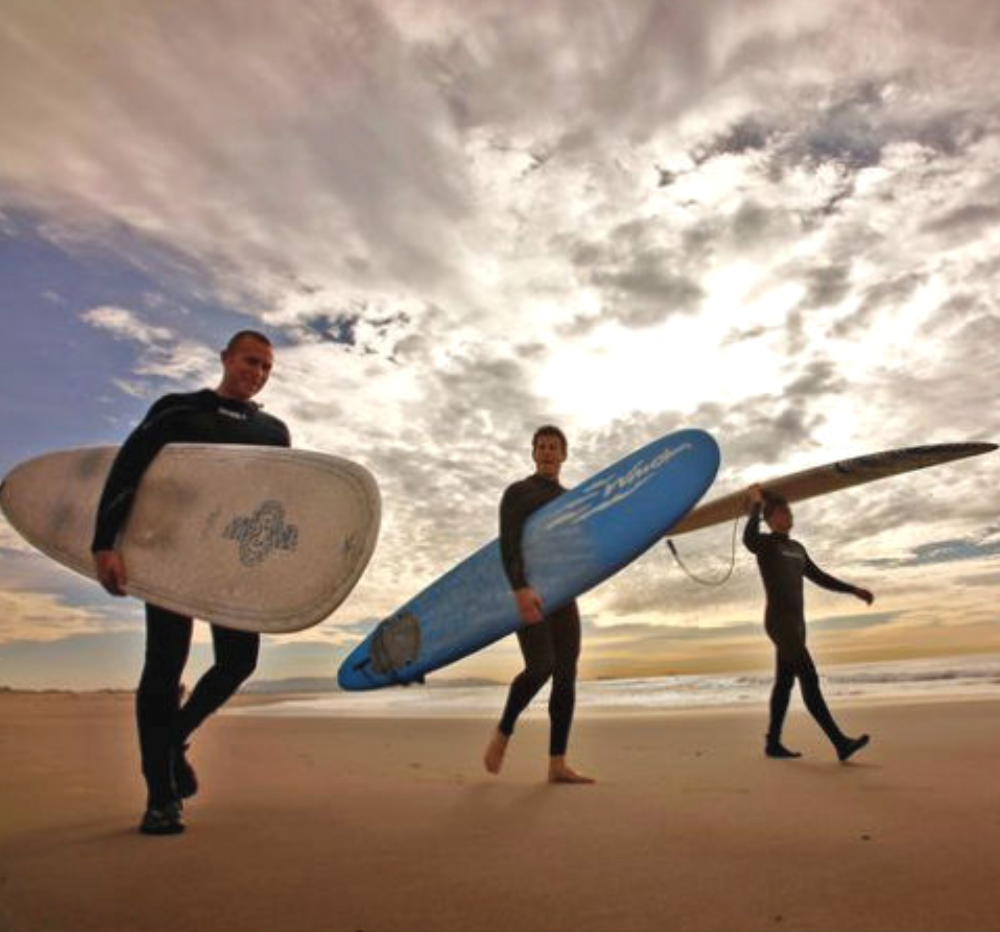 With female foeticide still being prevalent in most of the rural parts, it is no wonder that the abuse and violence against the women in this country have led to a decline in the female population. 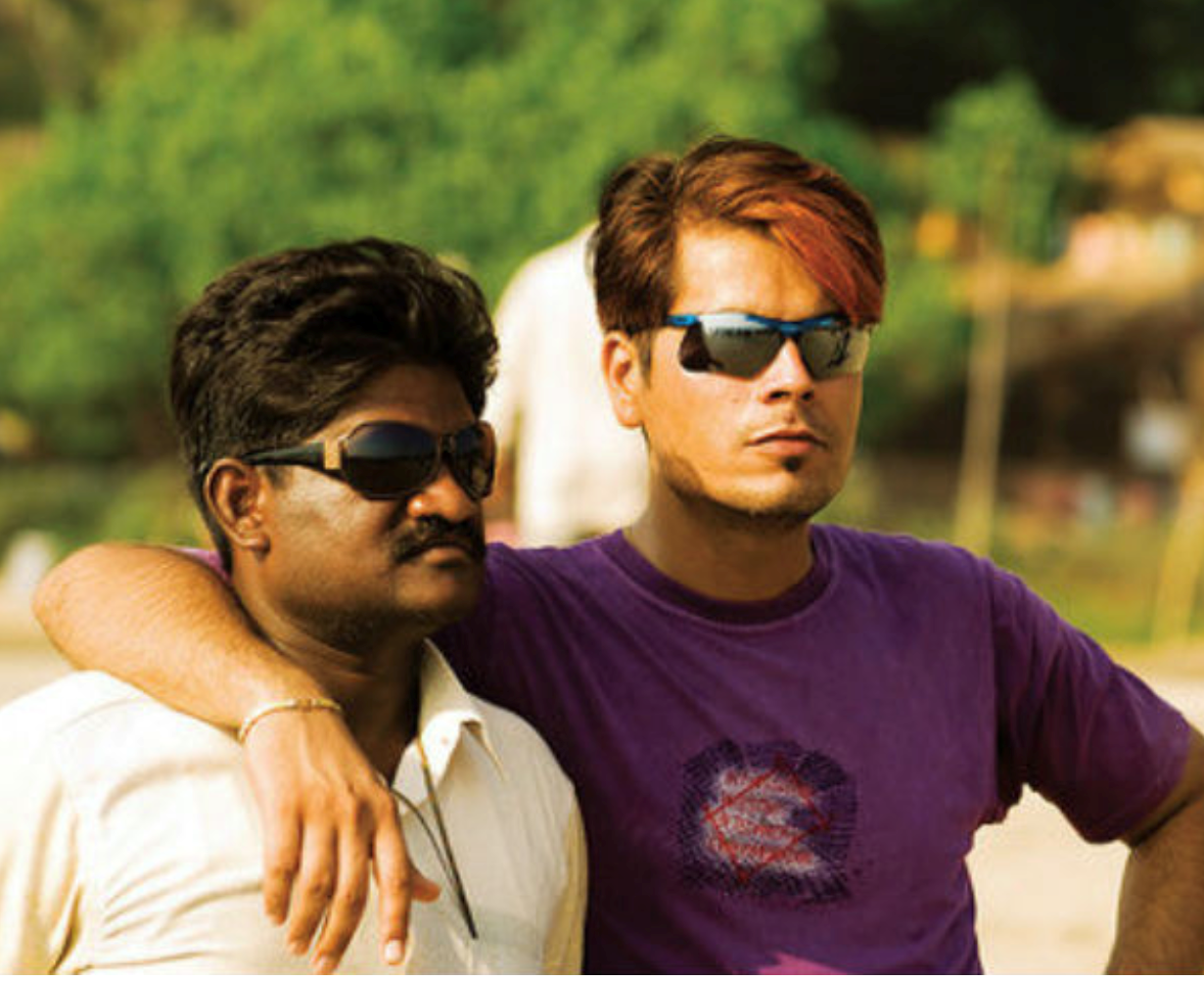 Read also: Insanely Expensive Stuff That Only The Billionaires Can Afford

This Is How Social Media Roasted Mia Khalifa For Making Fun...

Tattoos That Cover The Scars In The Best Way Are Adorable