Sarcasm.co
Home Celebrity The Real Names Of These Famous Celebs Will Leave You Shell Shocked

Hollywood is full of lies, so hiding the real name isn’t the gravest of deception Hollywood celebrities have ever done to us.

Celebs lie about their age, marital status, relationships, new and future projects all the time. It’s just that while we have adjusted ourselves to misleading beauty standards and body images, the fact that celebs lie about their names as well is a bit awkward to digest.

It’s not like we imagined first world parents to give such fancy names to their kids, like who will name their kid Pitbull? Or Eminem? or Lady Gaga for that matter? But still, the contrast by which these names vary is astounding, to say the least.

Hollywood celebs change their names and surnames like some fashion statement these days. And with the amount of rage and passion millennials love these celebs, their changed name becomes their real identity in a matter of time.

Further, having a chick name also guarantees them instant fame as it is easier to remember unusual names. You heard a new song and liked it instantly but remembering the artist’s name to search the song, later on, can be a daunting task. But if the artist’s name is something catchy and quirky then the whole searching task becomes darn easy.

There could be many reasons for which stars change their name. Be it anonymity or privacy, wish to hide the parental linkage or desire to have a unique name – celebs opt out of their reals names for more than one reason.

We have thus compiled a comprehensive list for you to learn about some of the most popular celebs who have ditched their real names. Do check them out below. 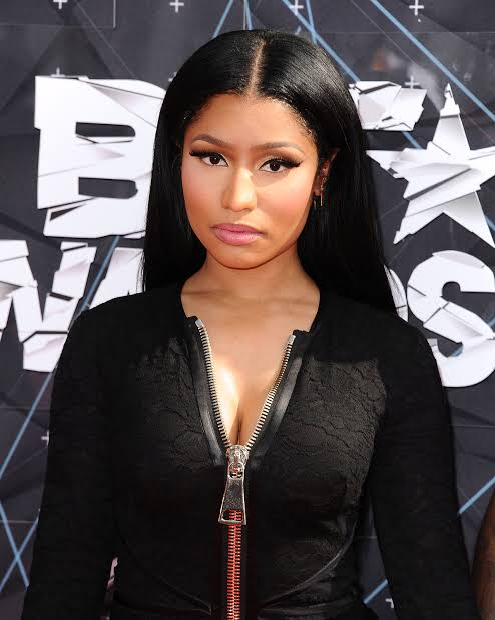 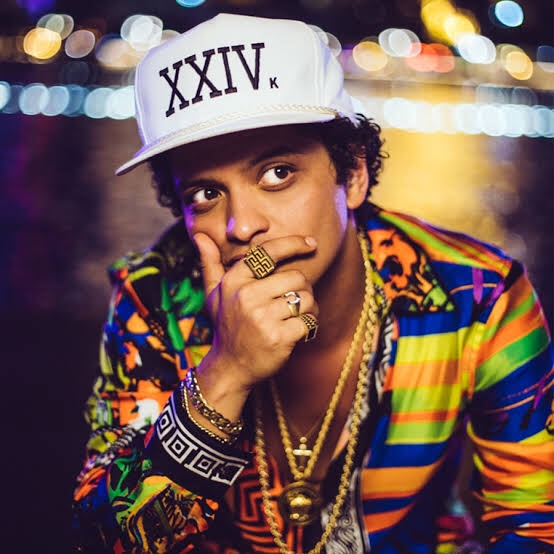 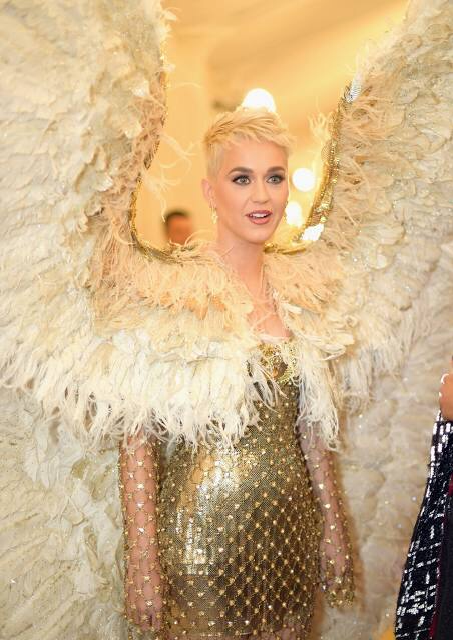 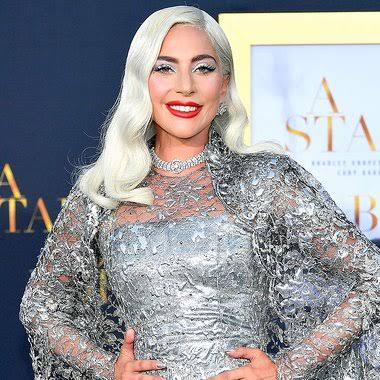 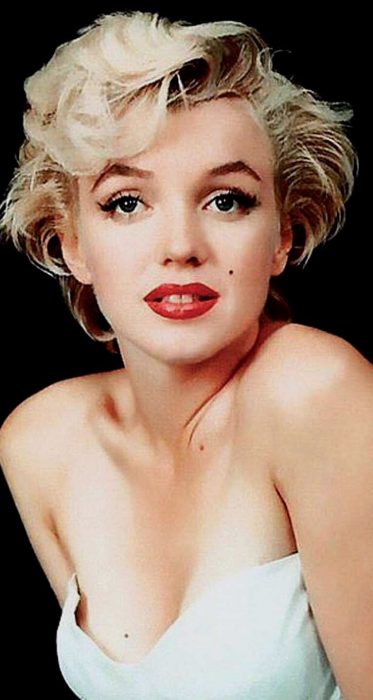 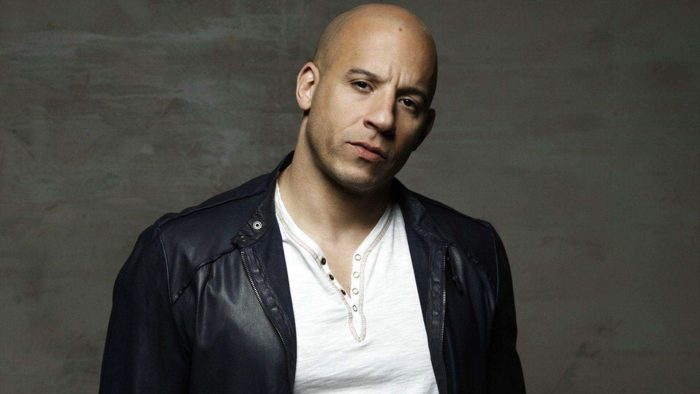 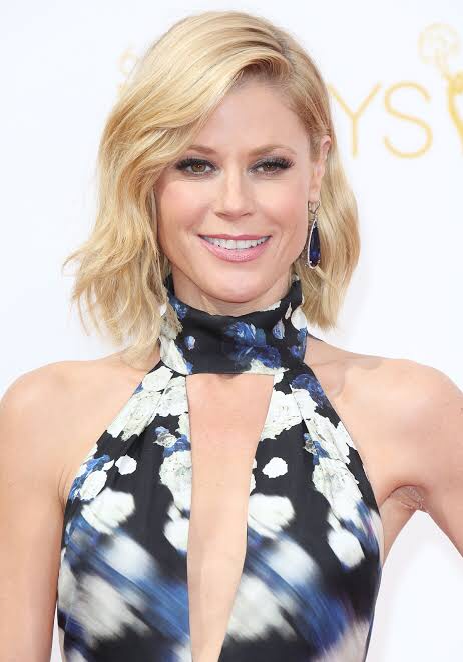 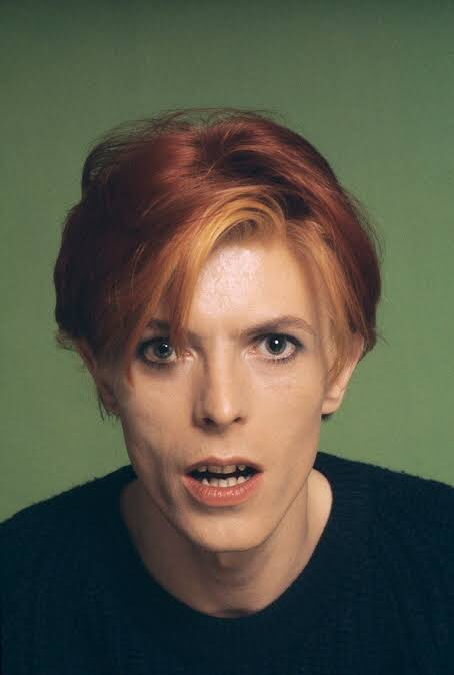 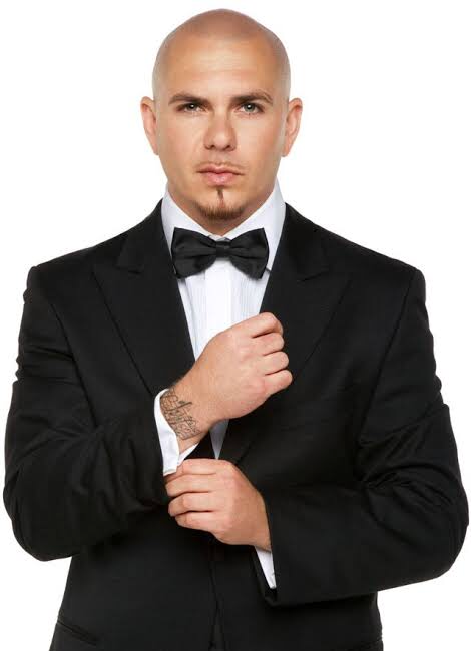 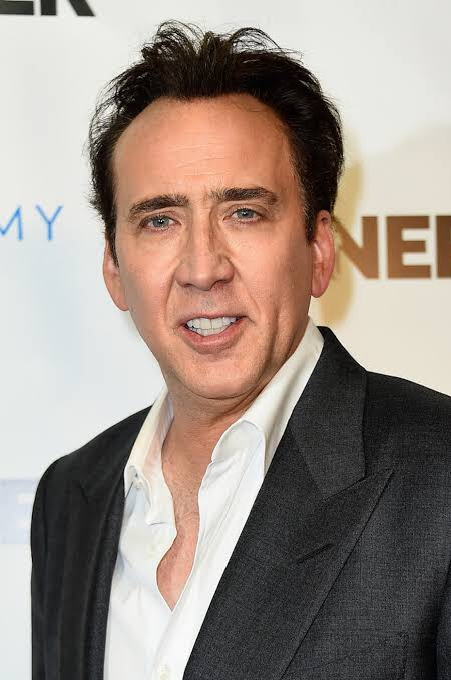 Beauty Icons of the 20th Century: Then And Now