Sarcasm.co
Home Animals The Relationship Between Cats And Dogs Are Always Going To Be The...

If you think that getting a cat and a dog and expecting them to be friends is going to be the right choice, then maybe you are wrong. This war between cats and dogs deciding who’s the best pet has been going on for centuries probably and is even older than the hate-love relationship between Vampires and Werewolves!

Do you think your relationship is hard? Well, this age-old relationship between cats and dogs is probably the hardest of all!

1. Three against one? That is hardly ever fair, I mean are they trying to sacrifice him to the dark lord or something? 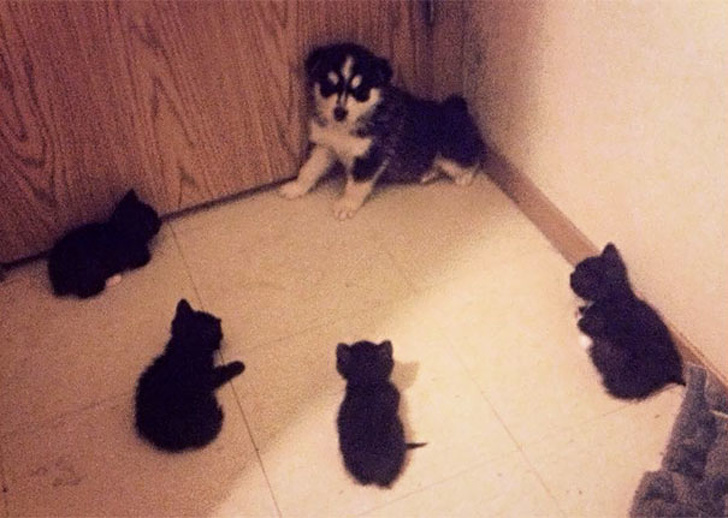 2. Uh-Oh, this looks like trouble, I guess word got out about their previous bullying strategy! 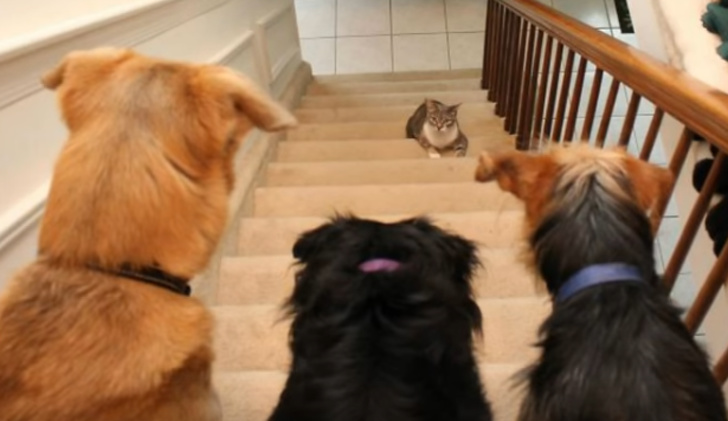 3. Cause humans can never know that we hate each other to the greatest extent. That is hilarious though! 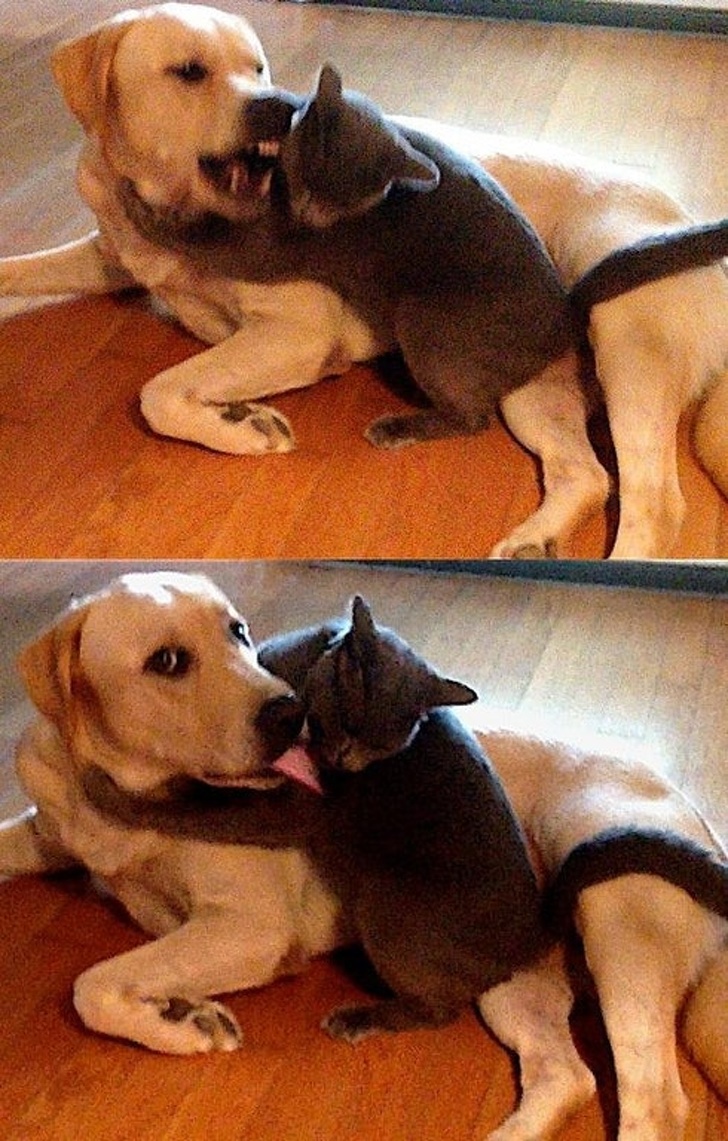 4. I’ve got no idea whether she’s trying to cuddle him, wake him up or singing a lullaby to him? 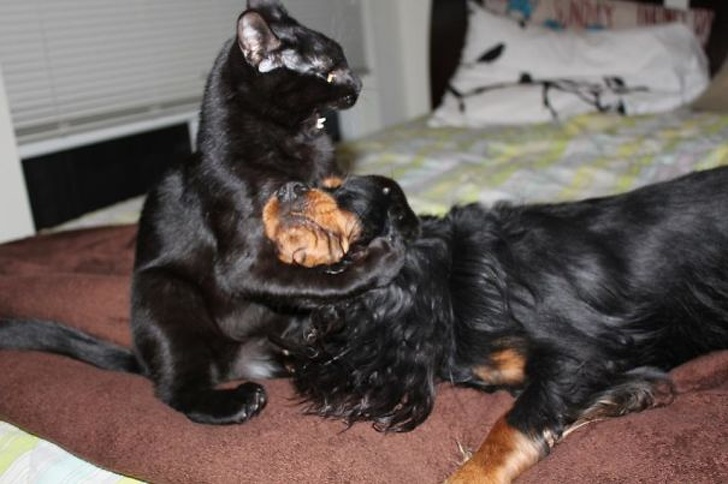 5. When the cat puts you on a time out for your I don’t know “good boy” behavior perhaps?

6. Help, send back up, I’ve been trapped and surrounded by these cunning felines. I still love you my hooman, see you in another life! 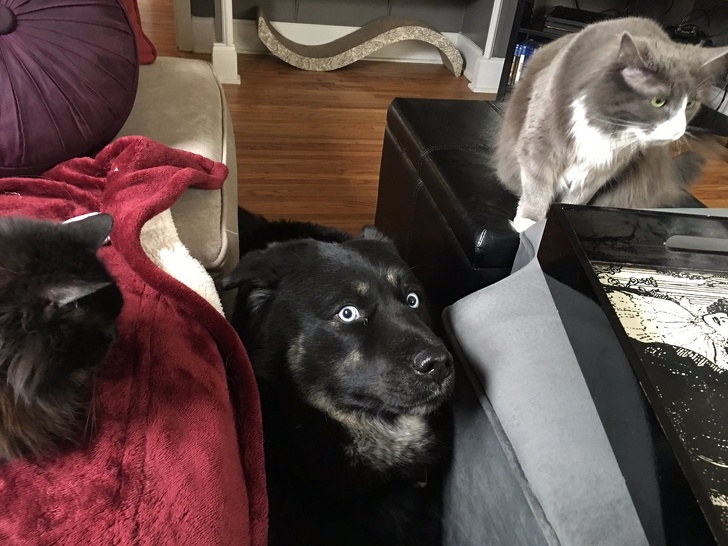 7. You shall not see, no seriously, don’t even try, okay that’s it, I’m going it sit on top of your eyes! 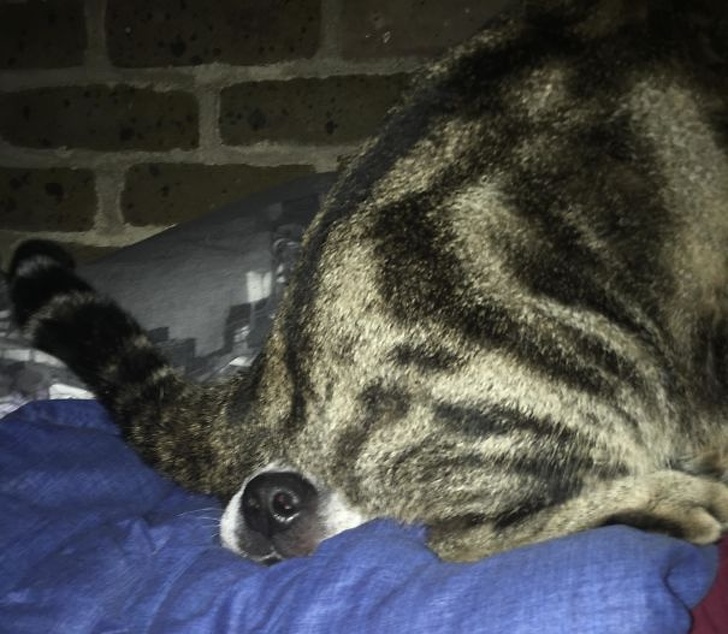 8. Did we get a new neighbor girl? Doesn’t look like a cat to me! 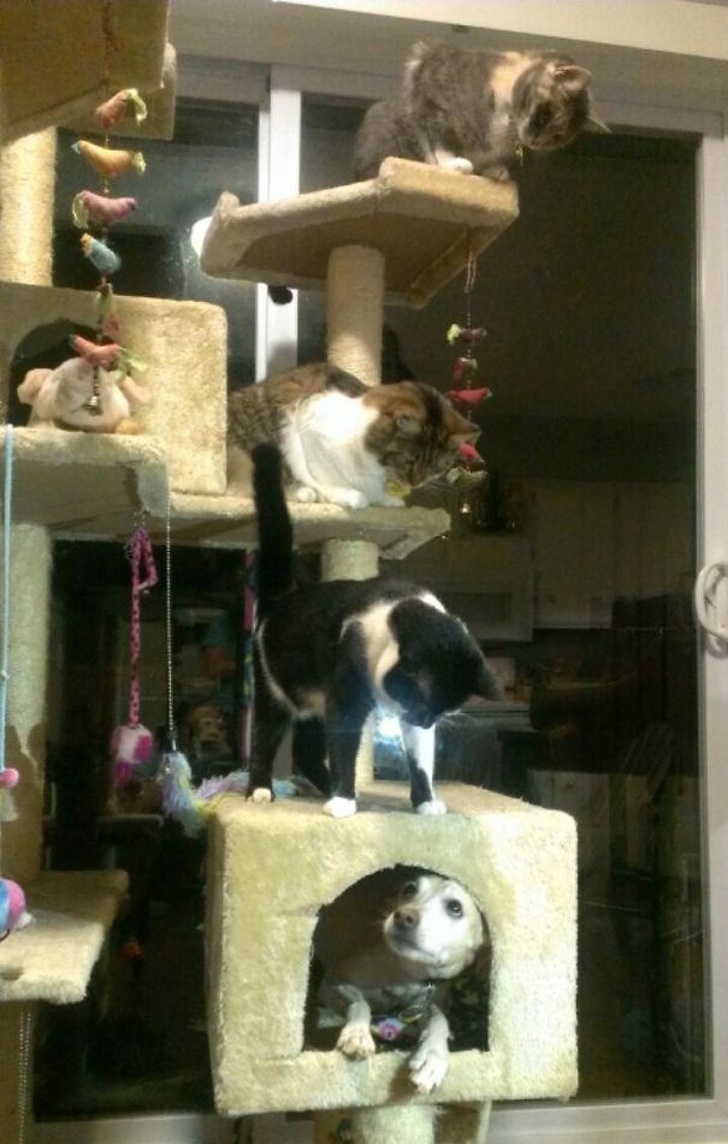 9. That is just downright cruel, but boy, that cat has got some moves! 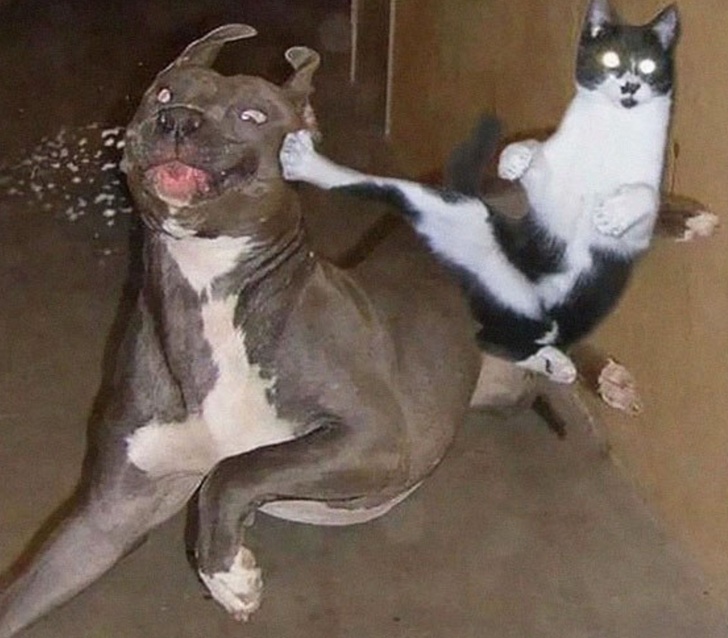 10. I’m innocent I have absolutely no idea how the cat got under me! 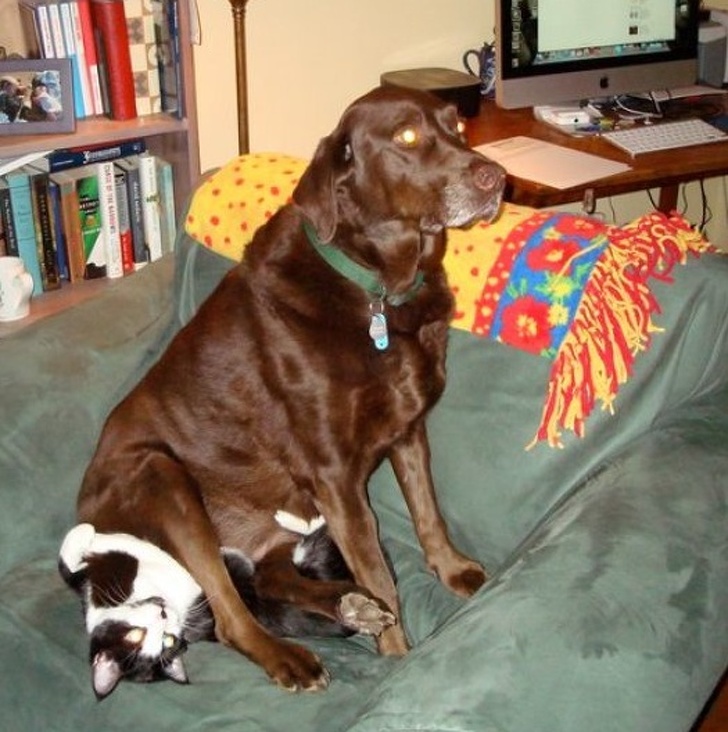 11. Oh, well, somebody is definitely pissed off with the new addition to the family! 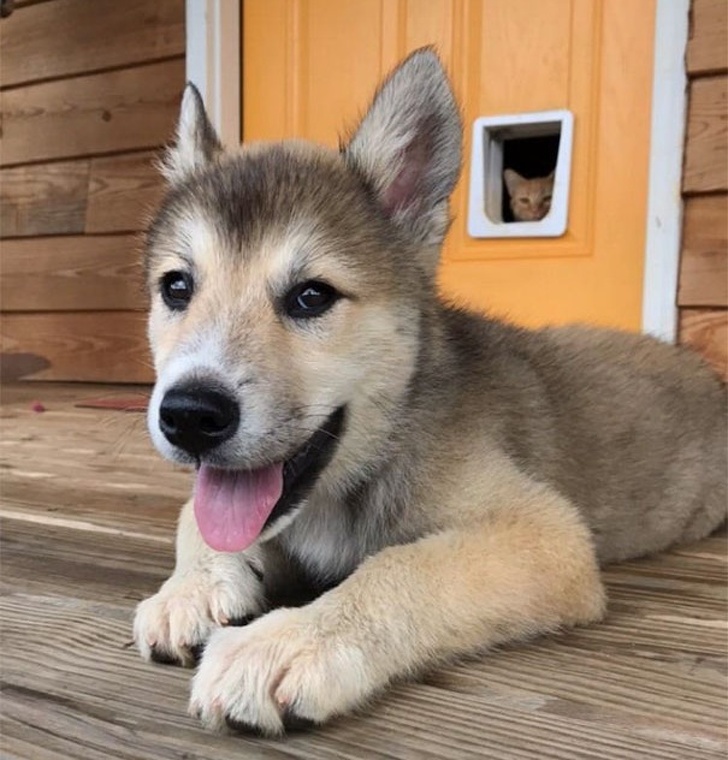 12. Not another sound or my razor sharp cat claws are gonna put you to forever sleep. 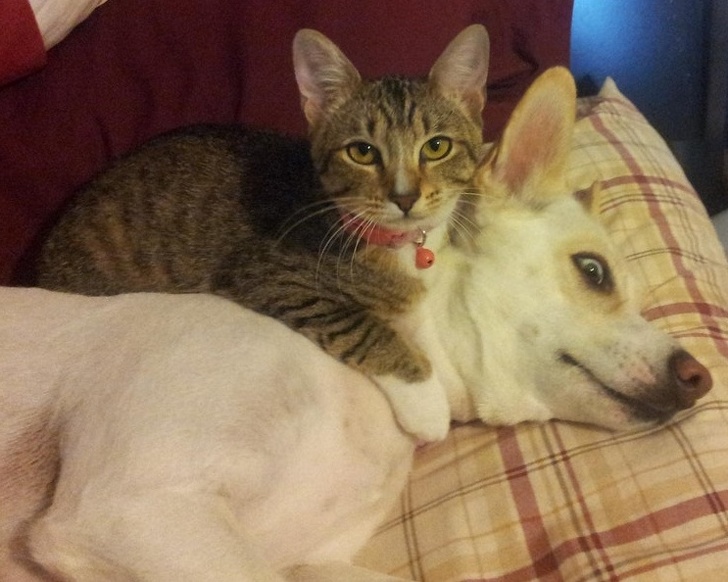 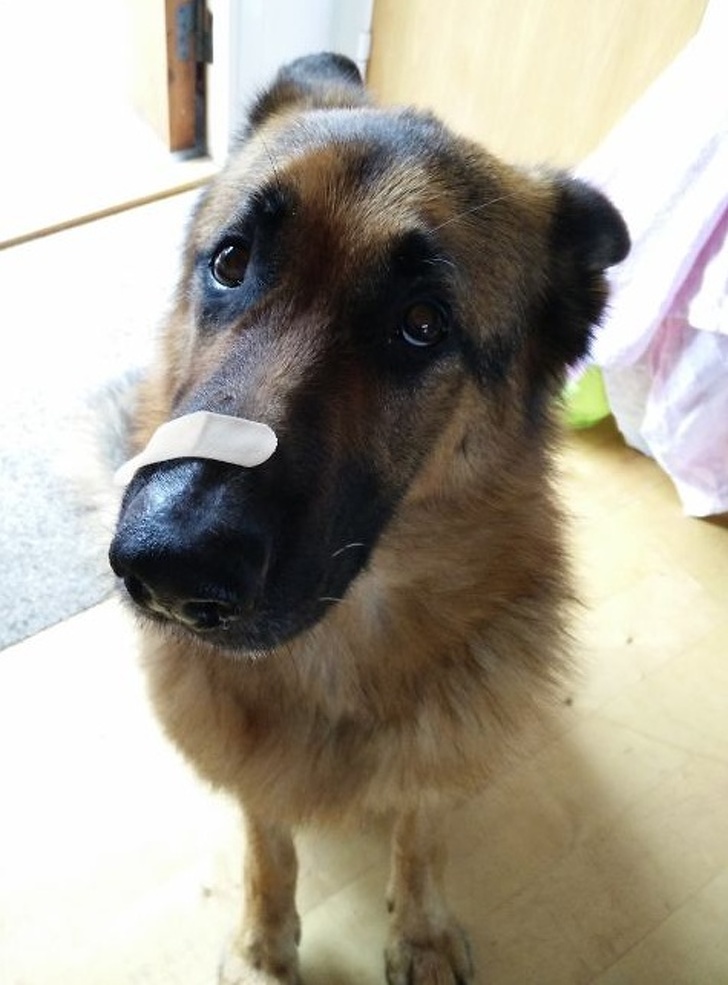 14. Did you honestly think that this would be a good idea hooman? I mean, what were you thinking? 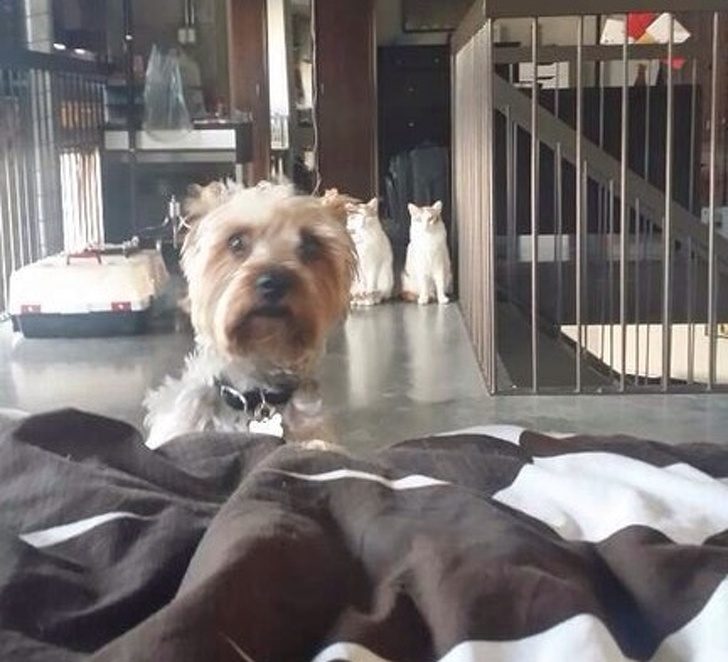 15. There’s always that grumpy grumperson in the group who poses like this in every picture! 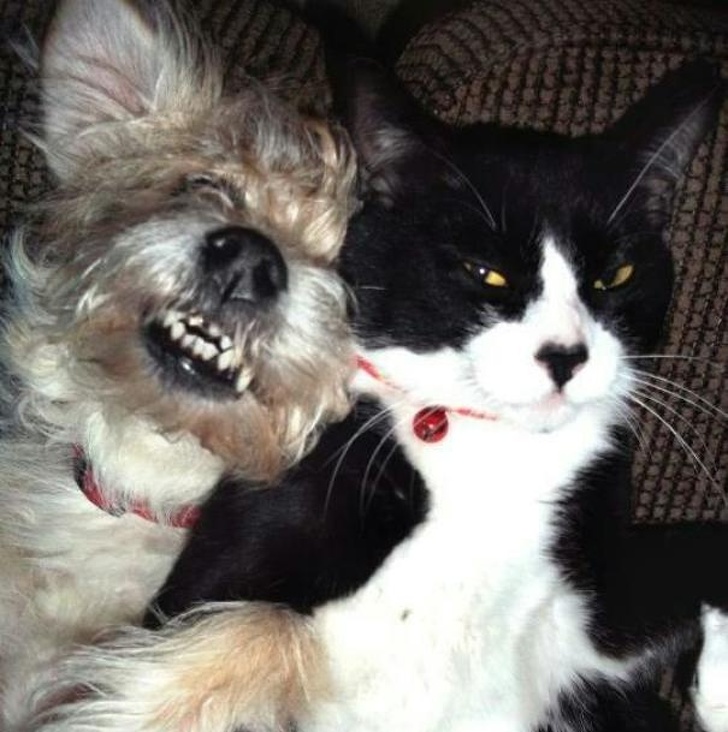 read also: Actors Who Will Always Be Defined By That One Famous Character…