Sarcasm.co
Home Celebrity The Rock Wants To Play ‘The Thing’ From Fantastic Four In A...

Fantastic Four was an amazing franchise by Marvel Cinematic Universe. Everyone loved it and it had four parts as well. These movies gained a great fandom and all the four superheroes that saved the world got an amazing amount of recognition form the movies. Chris Evans was ‘Human Torch’ for on movie in the franchise who later landed as ‘Captain America’ in the Marvel Cinematic Universe and nailed his role as both of them. Recently, the Rock aka Dwayne Johnson has spoken up about playing a character in the Marvel Cinematic Universe and people are overjoyed. And, only one character in the whole Marvel Universe can fit the size of The Rock and that’s definitely no Hulk. That position is filled by Mark Ruffalo.

Below is the character The Rock wants to play in the Marvel Cinematic Universe: 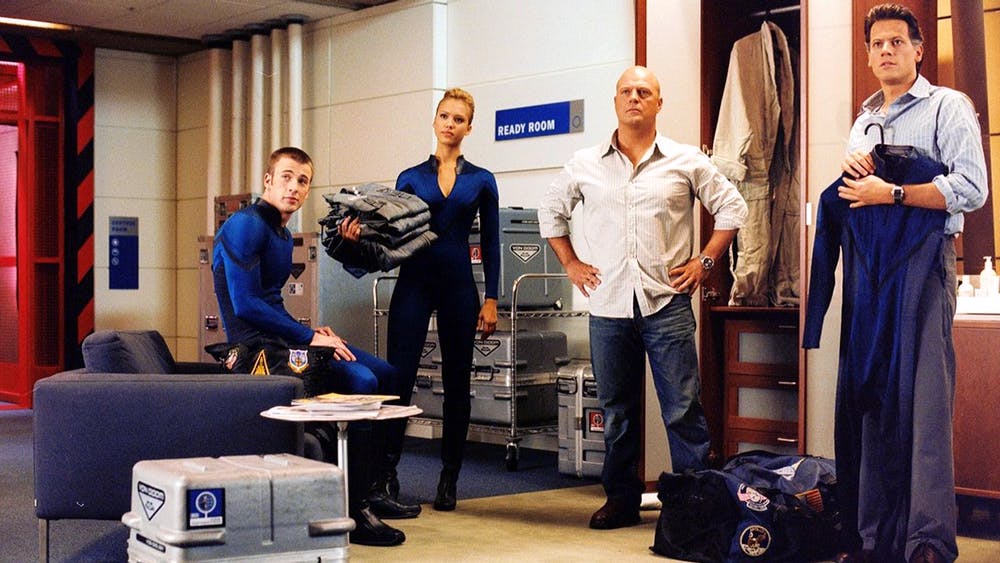 Not many people would agree to this but it was a good movie, never knew why people didn’t like it.

Chris Evans was a part of the original movie as well. 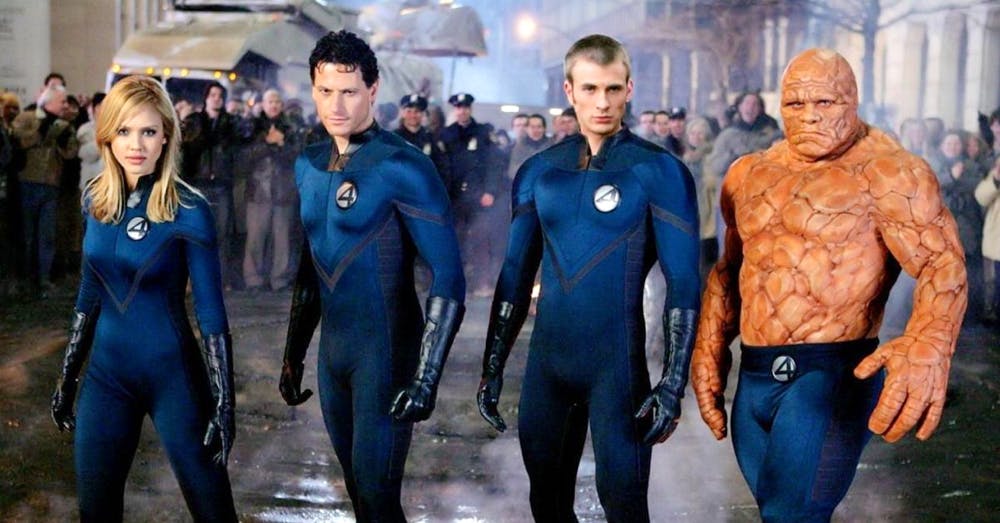 He likes the franchise so much that he’s ready to play his character again after retiring as Captain America after the events of Avengers: Endgame. 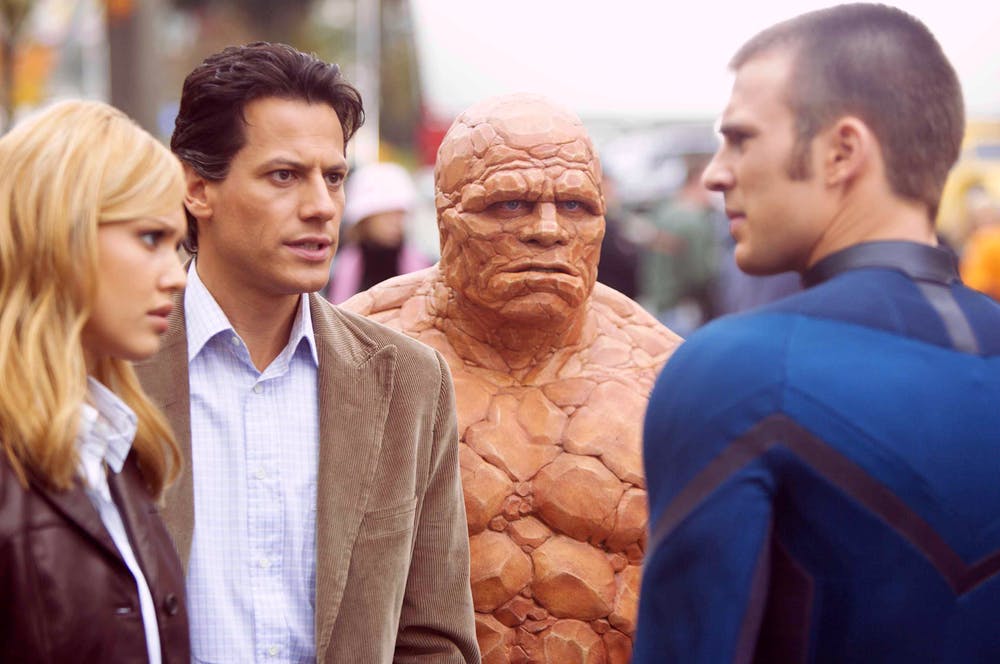 It was the last part and didn’t come to screens after that, Marvel ended the universe to focus on the infinity saga.

Now, Disney has both Marvel and Fox. 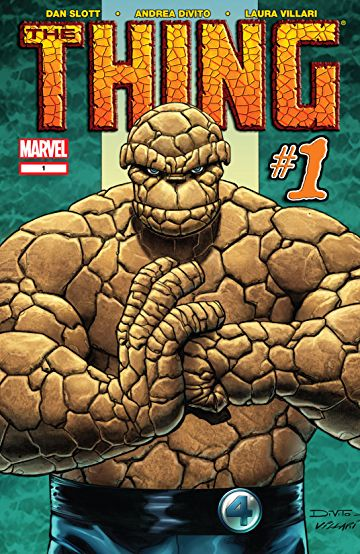 And hence the character rights to all the X-Men universe and Fantastic Four as well.

There may be a remake in the future. 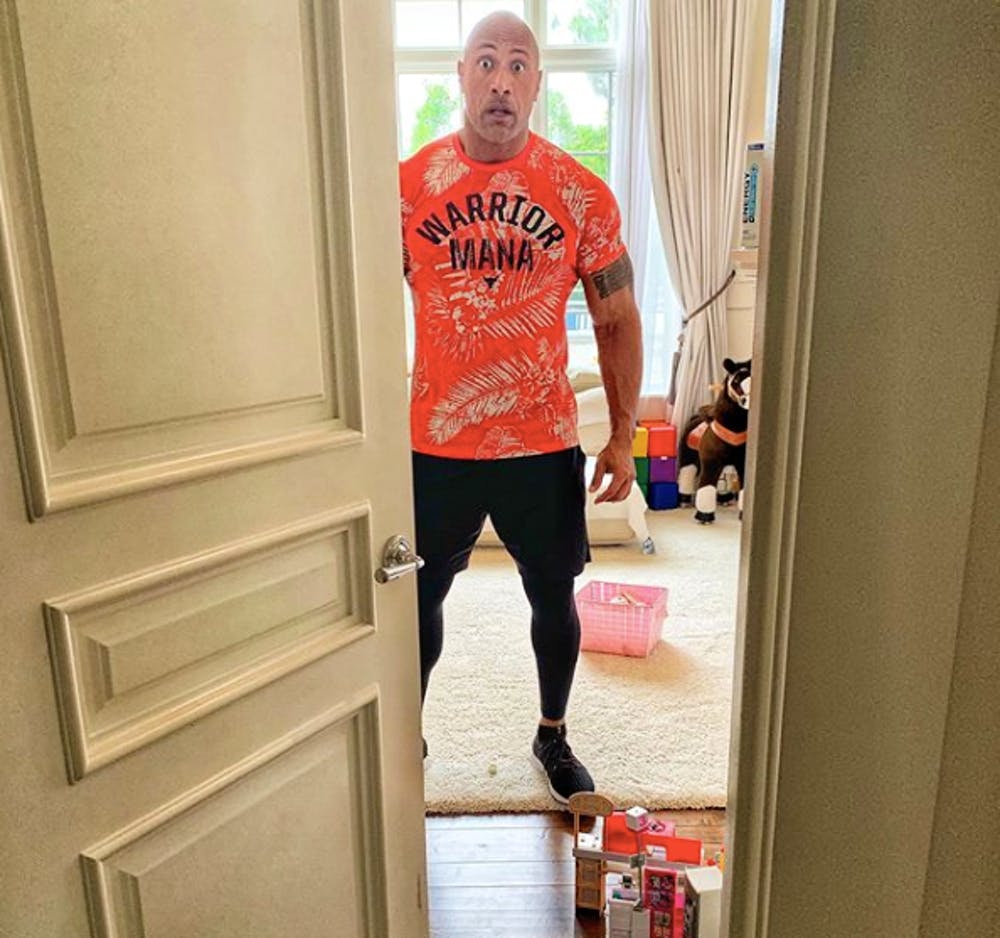 X-Men and Fantastic Four both can be rebooted and in the same universe! That’s just so amazing.

The Directors recently commented on The Rock. 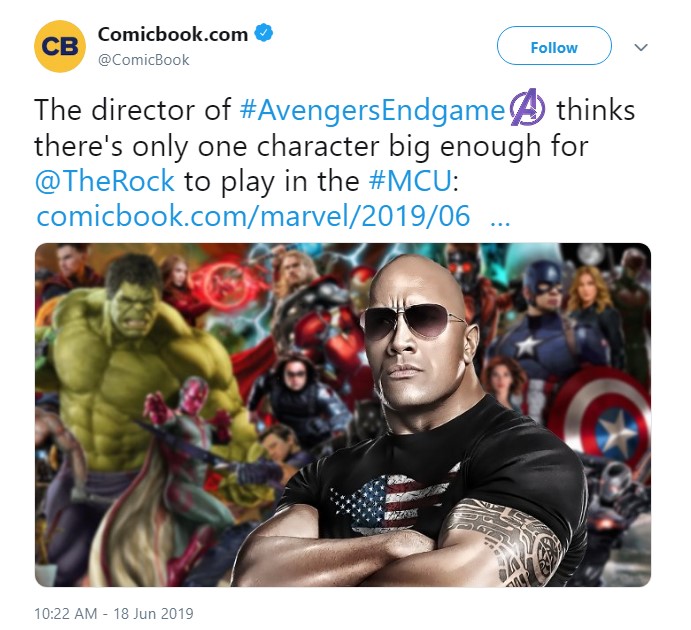 And Dwyane replied with this… 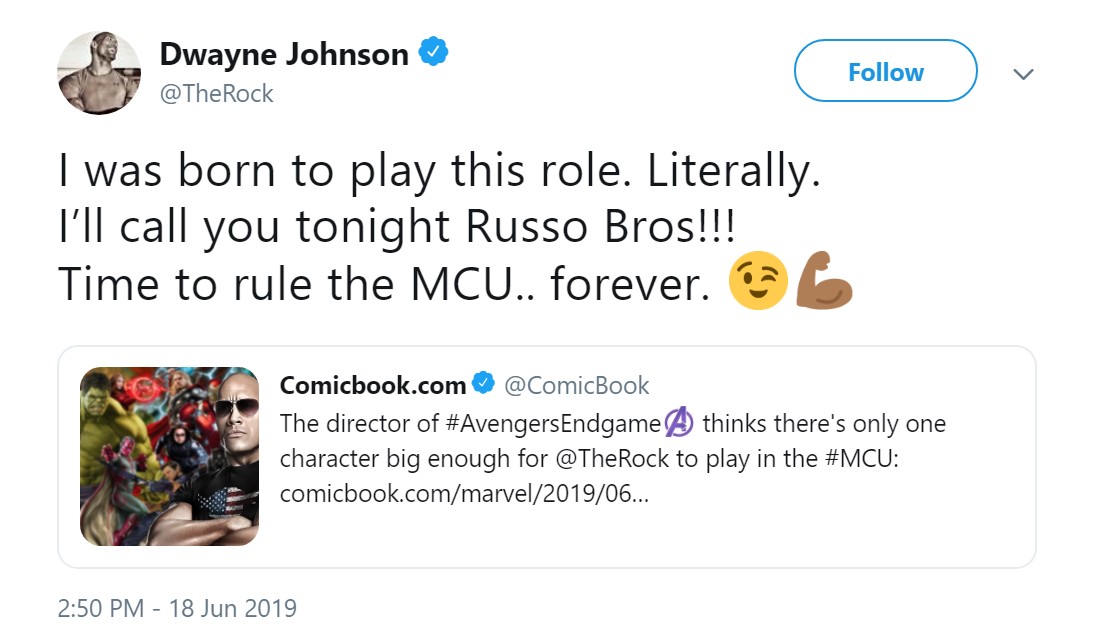 So, there may be an alliance formed between The Rock and Marvel and everyone’s excited.

So, what character fits him, anyway? 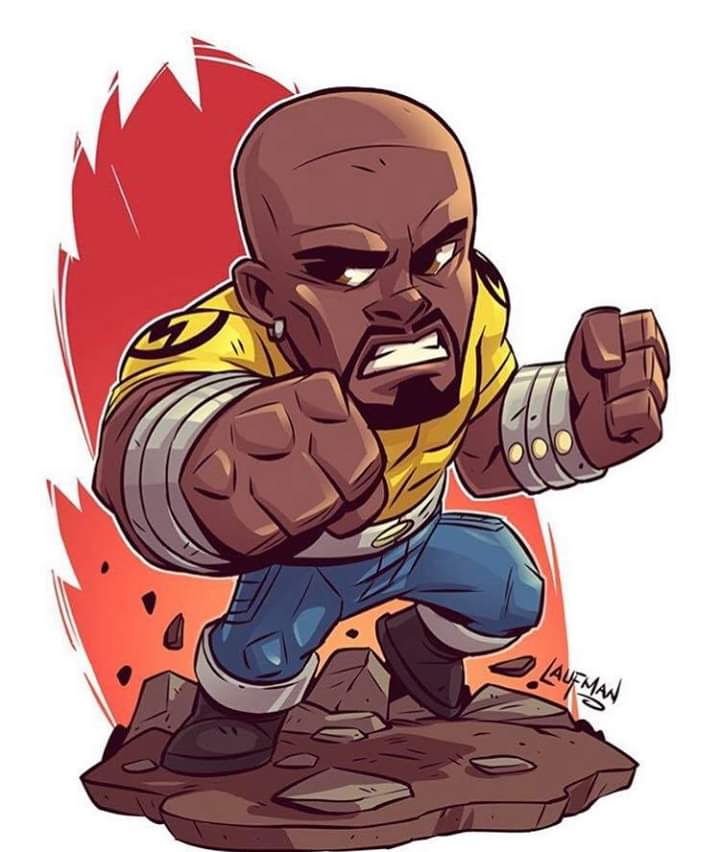 Some, assume it’s Luke Cage, but the show has gone off-screen now. There are very slim chances of it coming back as well.

The real answer is… 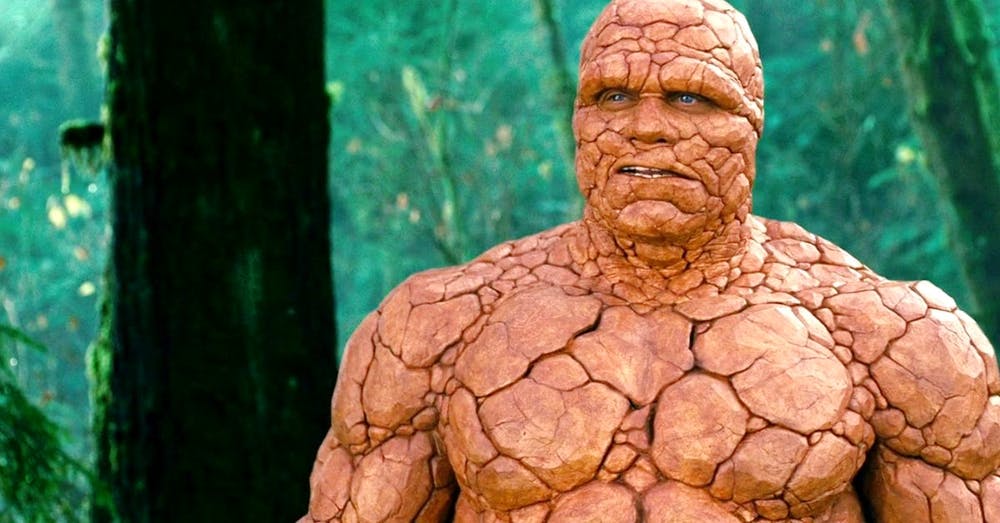 He wants to play ‘The Thing’ and you know how big the character is.

The Thing even fits Dwyane’s name. 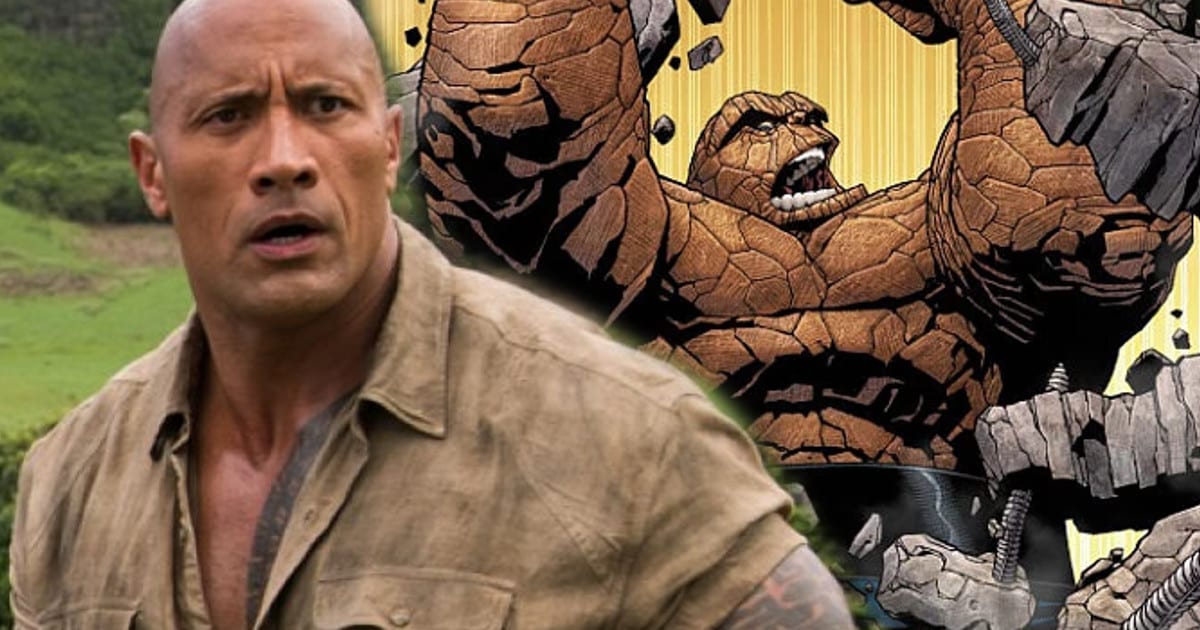 Dwyane Johnson is called The Rock after all. He can definitely play the role at his best and we might see the hunk starring in our favorite universe as well.

Celebrity Kids Who Are Just As Beautiful As Their Mothers